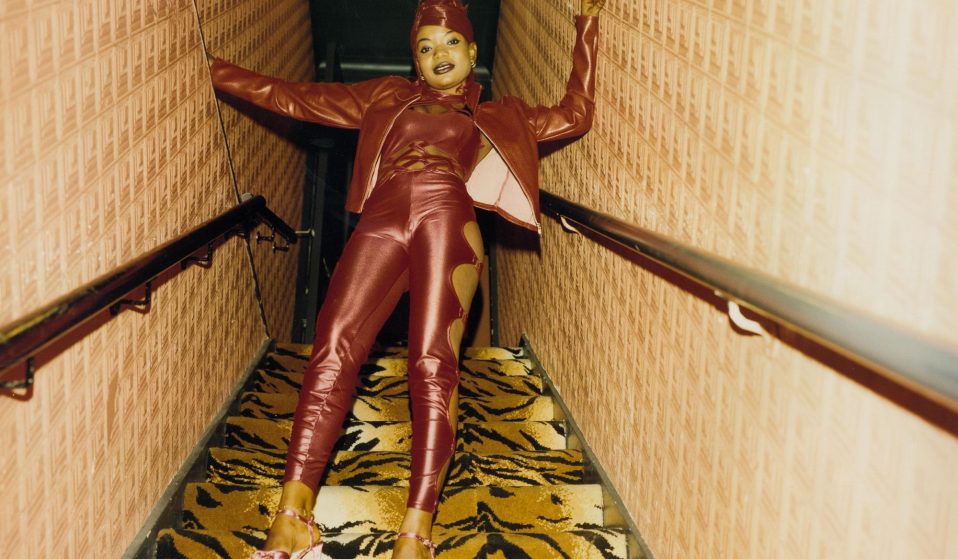 Photographer Liz Johnson Artur – a self-described ‘product of migration’ – has been capturing the African diaspora since 1986.

Photographer Liz Johnson Artur – a self-described ‘product of migration’ – has been capturing the African diaspora since 1986.

Growing up in Germany, Russian Ghanaian artist Liz Johnson Artur spent her summers in the former Soviet Union. But in 1986, she received an invitation to stay with a family friend in Brooklyn. Deep in Williamsburg, long before it was gentrified, Artur found herself in a black community for the very first time.

“Up until then I hadn’t really travelled in any countries that had a black population,” she says. “Coming to Brooklyn was something I didn’t expect, but I realised I could take pictures of people.”

Over the past three decades, Artur has been taking photographs of the African diaspora as an extension of herself, seamlessly integrating the practice of photography into her everyday life.

The result is Artur’s ongoing Black Balloon Archive, selections from which are included in the intimate exhibition Dusha, along with two videos and a selection of sketchbooks. “Dusha,” which means “soul” in Russian, is at the heart of Artur’s work. As a self-described “product of migration” who adopted London as her home, Artur’s artistic process is her way of being in the world.

While Artur pursued her MA at the Royal College of Art in London and began working as a freelance magazine photographer during the ’90s, she spent her personal time capturing black life as it unfolded before her eyes. “There’s never been any reason other than I see someone I like,” she says. 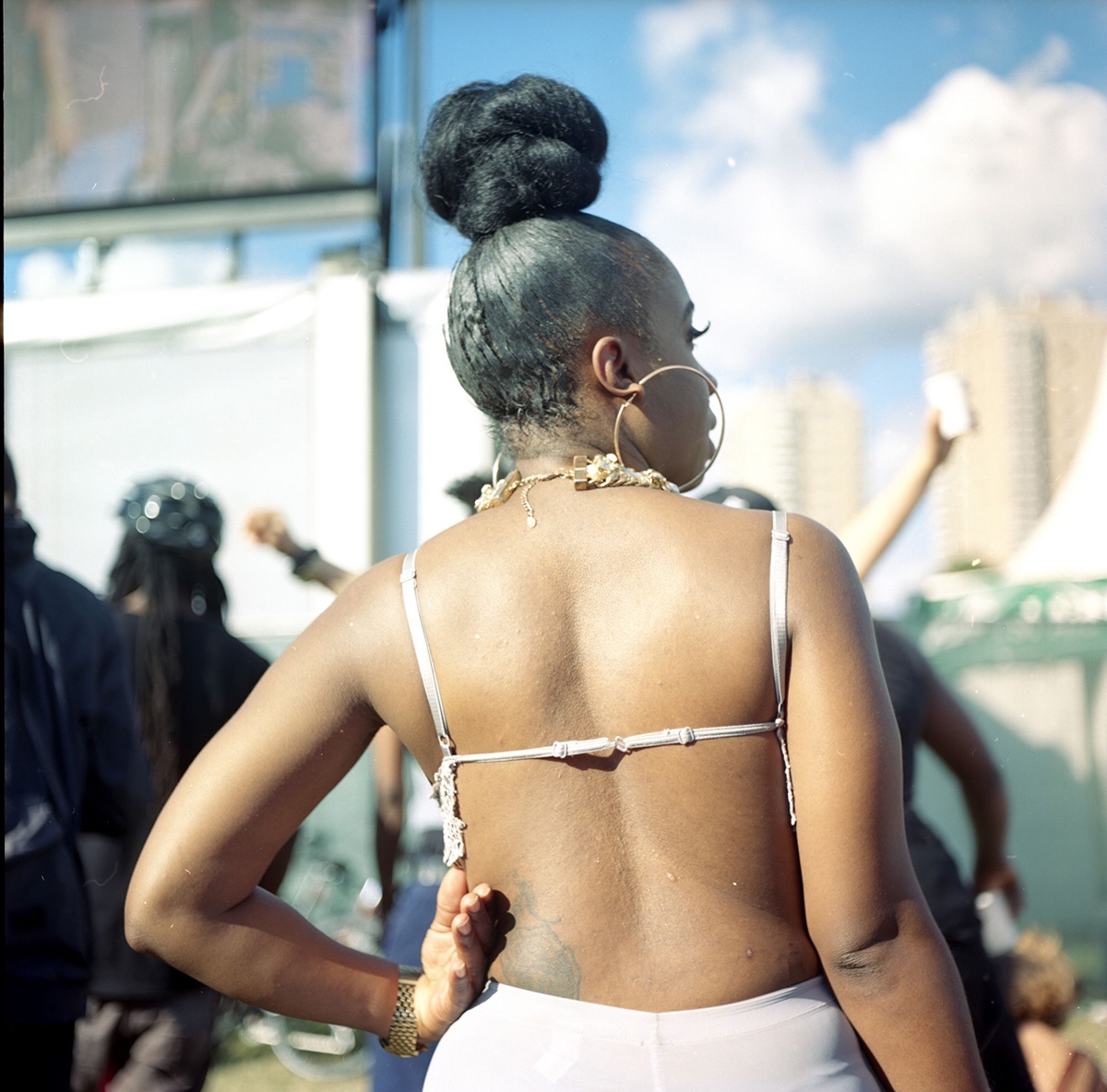 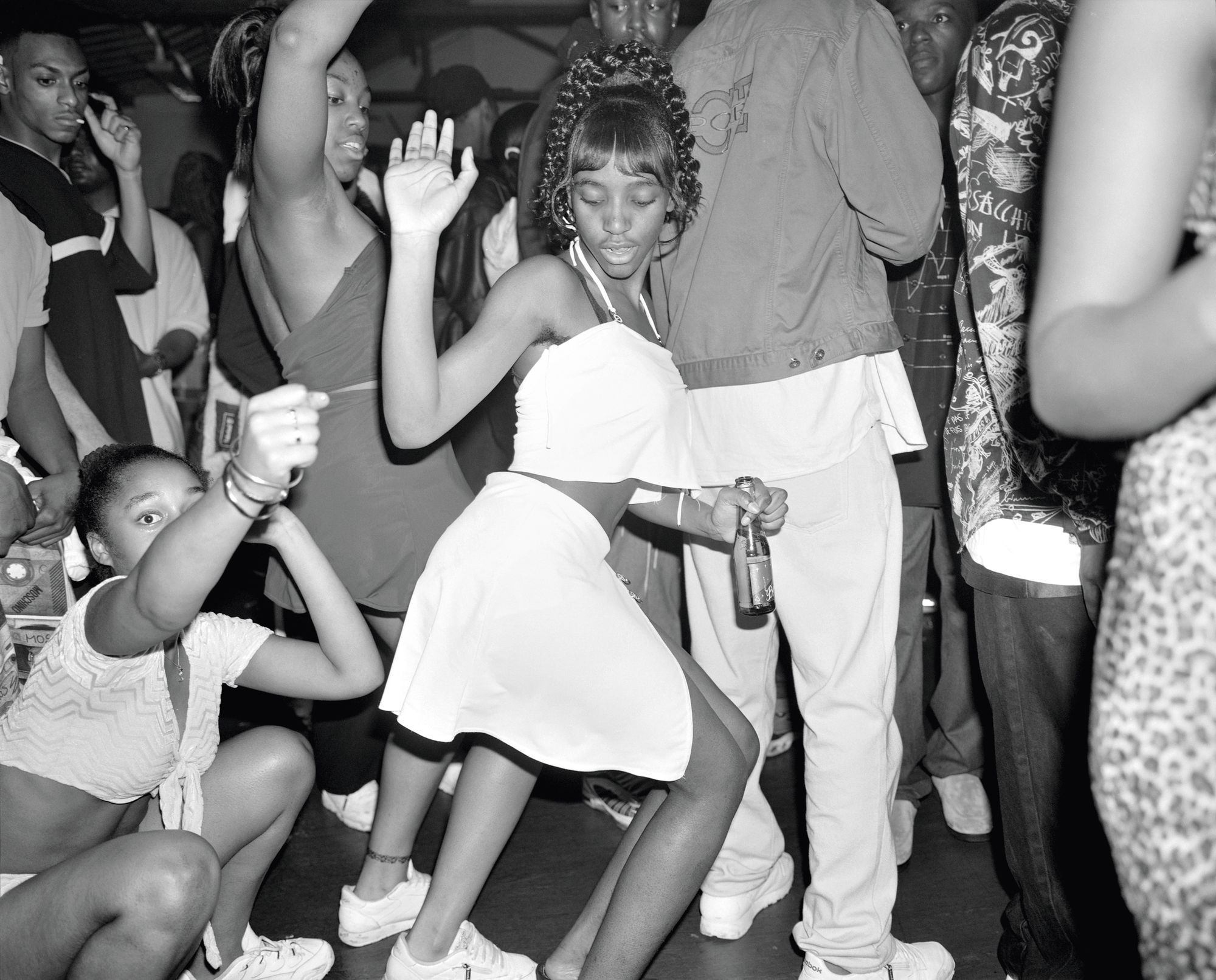 “I’m interested in that moment and if they’re interested, I get a picture. Sometimes I talk to people; sometimes I catch them without them noticing. It was also important not to have an agenda. It’s very organic for me to relate to people and photography was my tool to capture those moments. I always try to keep it on that level, even today.”

The Black Balloon Archive takes its name from a lyric sung by the American soul singer Sylvester “Syl” Johnson, describing a black balloon against a snow-white sky. It’s a poetic image to describe the extraordinary beauty of life, free and unfettered by the constraints of society. An Artur photograph is what it is, without label or pretence.

“I want to show it is all out there,” she says. “I go to places everyone goes. A lot of times it’s a collaborative thing. I don’t direct people but I ask them and open that space for them to present themselves. Sometimes it’s good to meet someone without knowing anything about them. A photograph can set us on a course.”

“What is important when I show work is that people have a chance to both look at individuals and see it as a whole.” 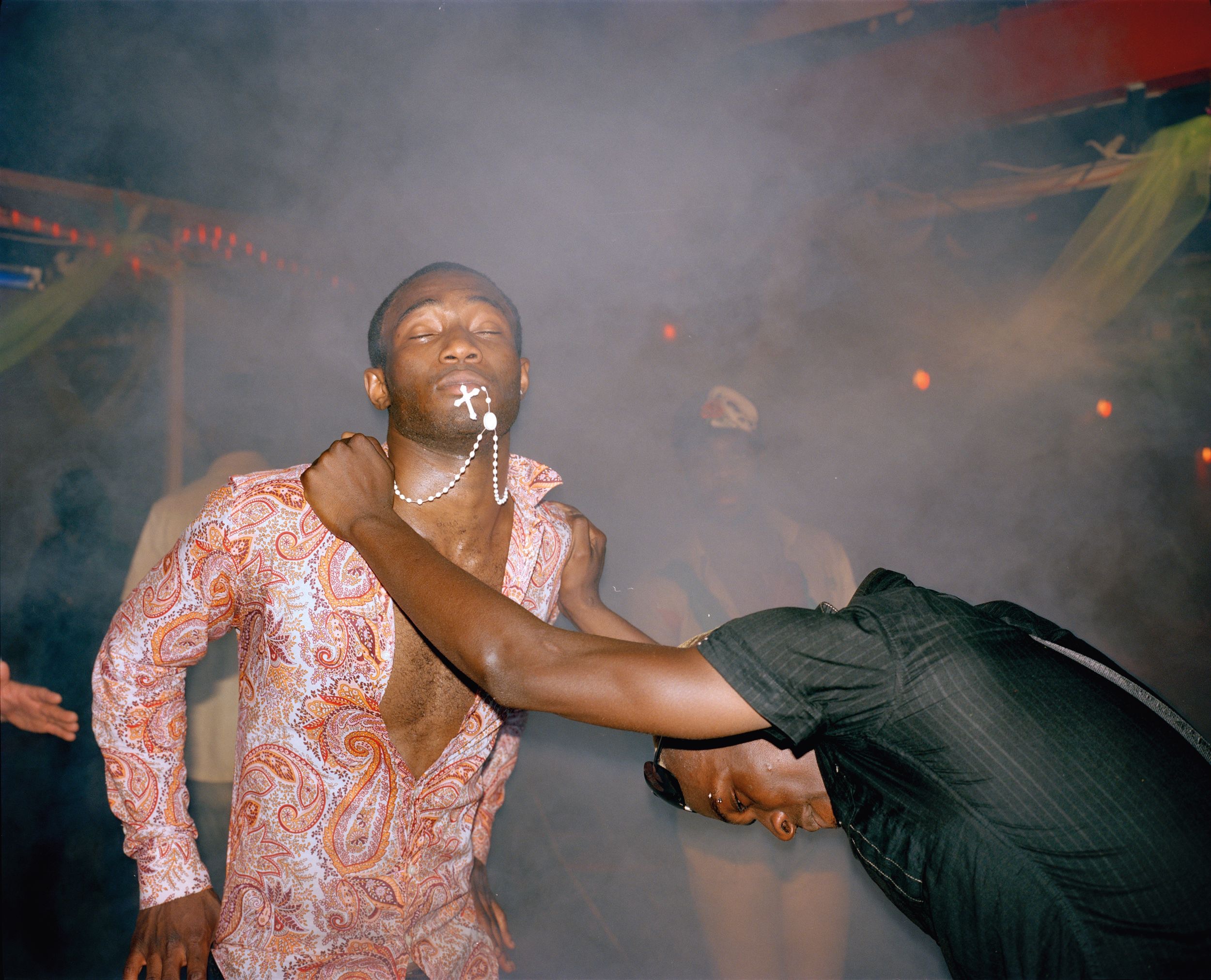 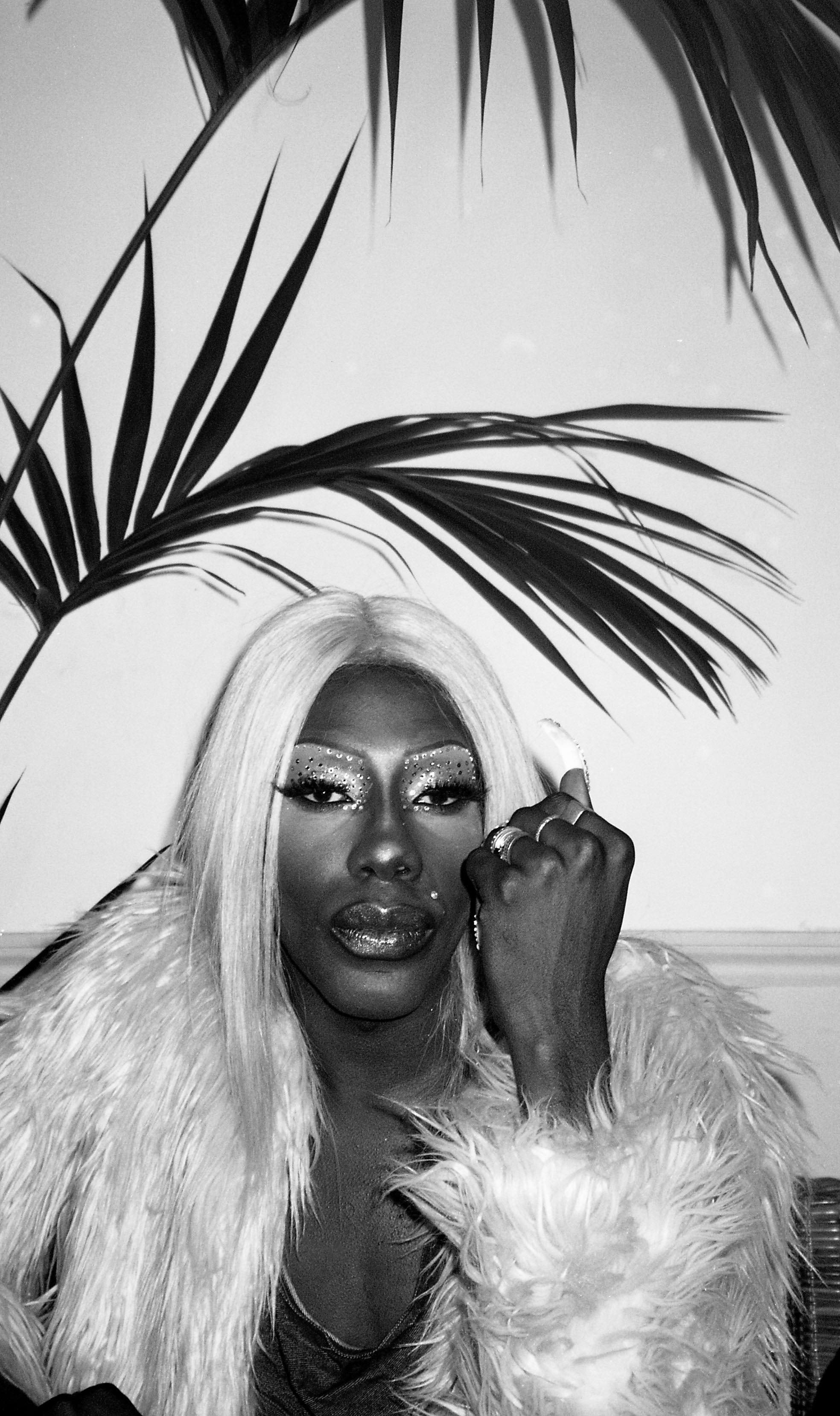 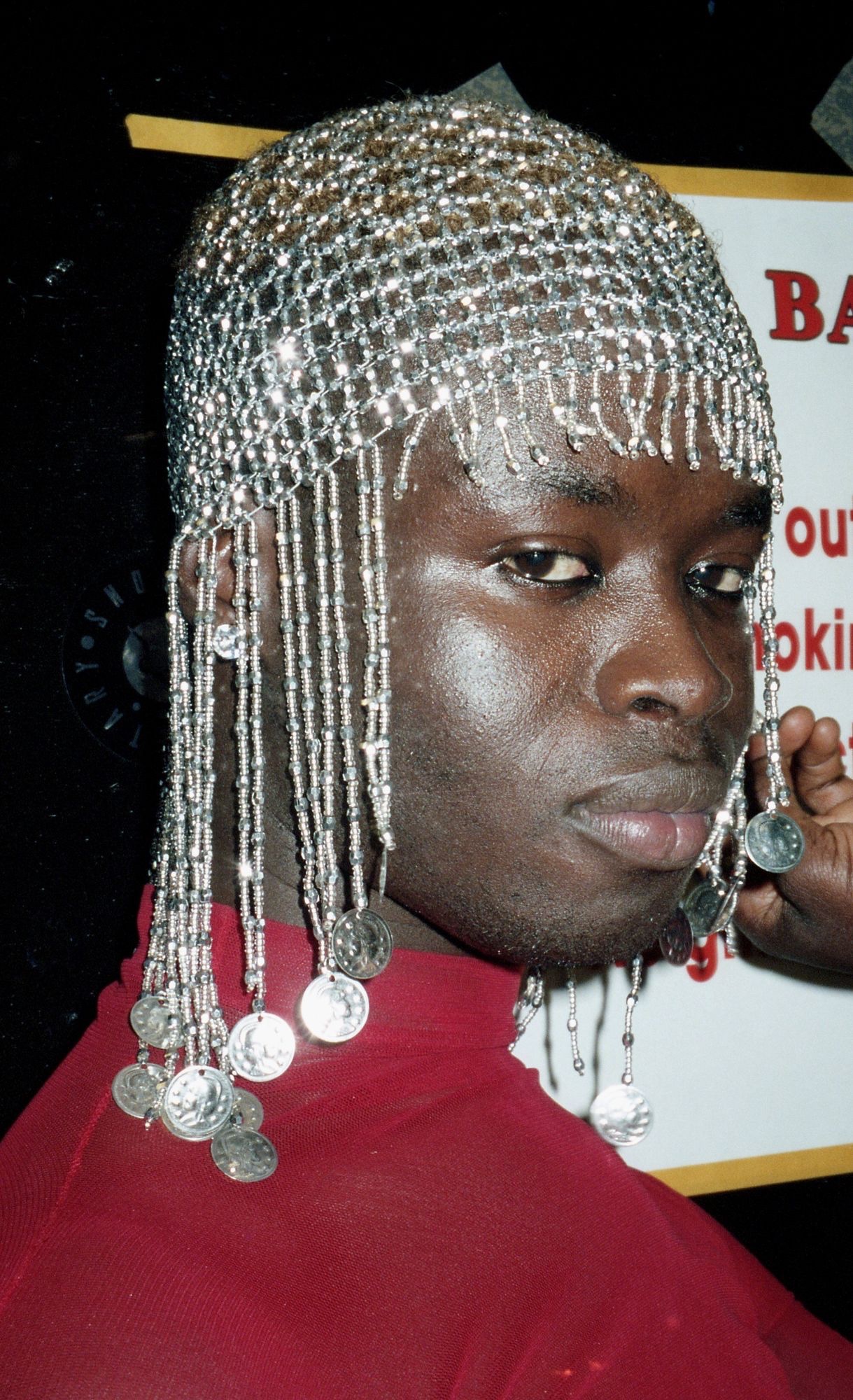 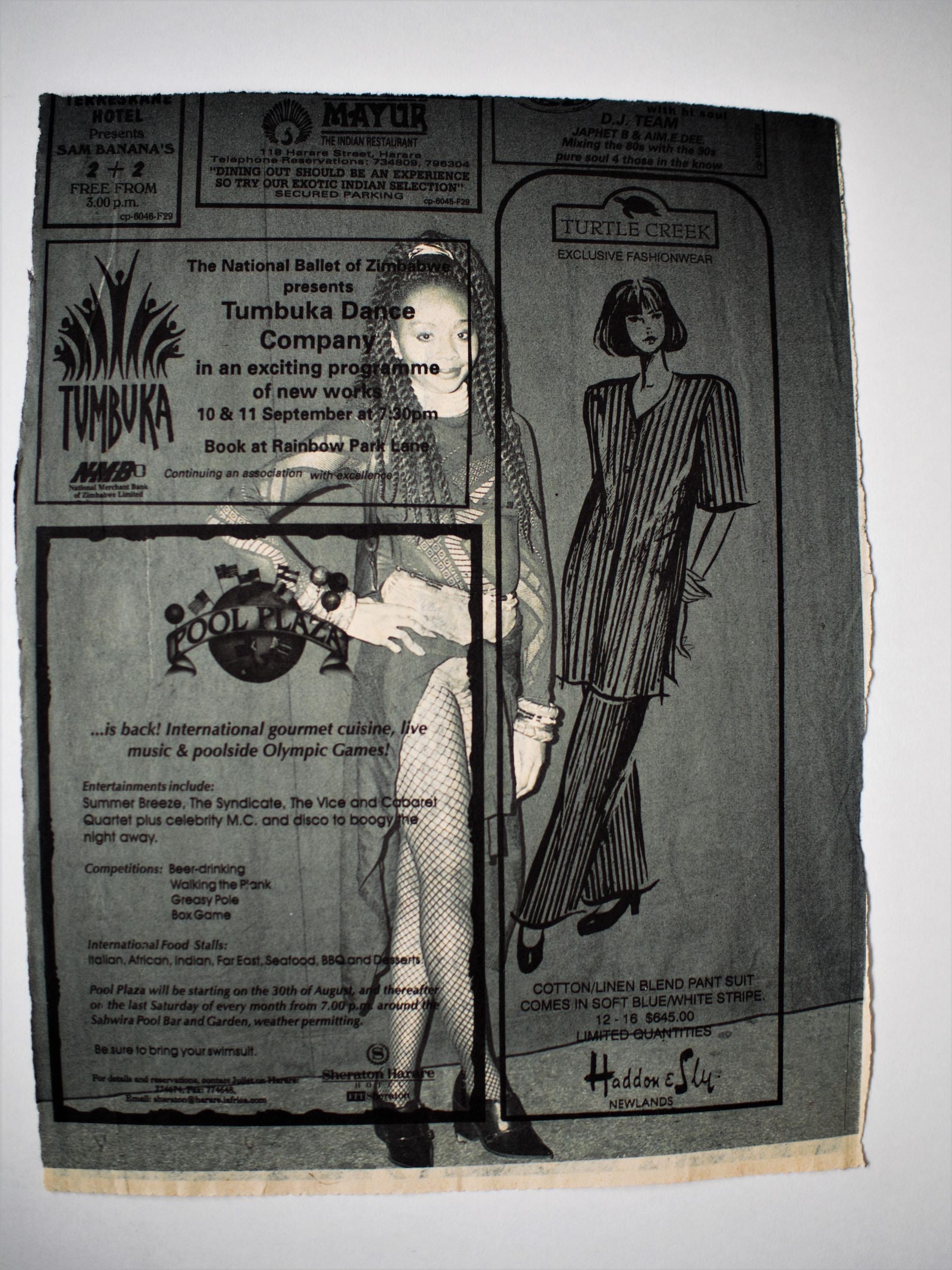 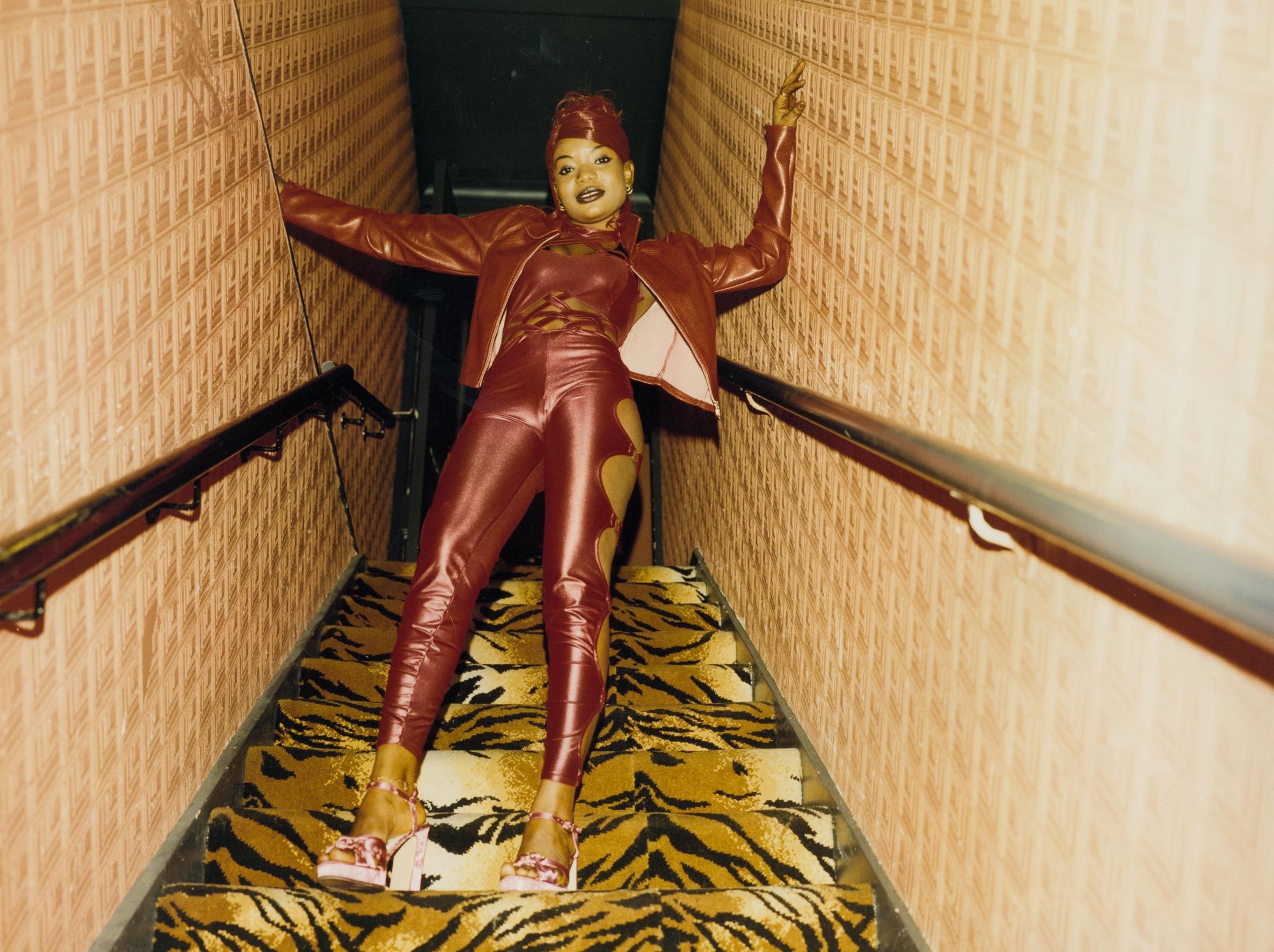 Liz Johnson Artur: Dusha is at the Contemporary Art Museum in St. Louis, Missouri, which is temporarily closed due to the COVID-19 outbreak.

Linkedin
RELATED ARTICLES
OTHER ARTICLES
After blocking the Scottish government’s gender recognition reform bill, Westminster is now devising further changes to the law to make it harder for trans people to self-identify.
The action took place in response to the 200 asylum-seeking children who were placed in hotels run by the Home Office who have gone missing.
A recent High Court ruling against the right to wild camp in Dartmoor National Park sparked the largest land protest in history – and campaigners say their fight is not over yet.
After building his reputation covering the US civil rights movement in the 1960s, the photographer went on to produce some of the most enduring images of the past century.
As she gears up for the release of her first book, the 24-year-old climate activist talks standing up to authority and building a more inclusive movement.
Activists and campaigners are fighting back against new laws that would seriously undermine the ability to take industrial action, calling it an attack on fundamental workers' rights.