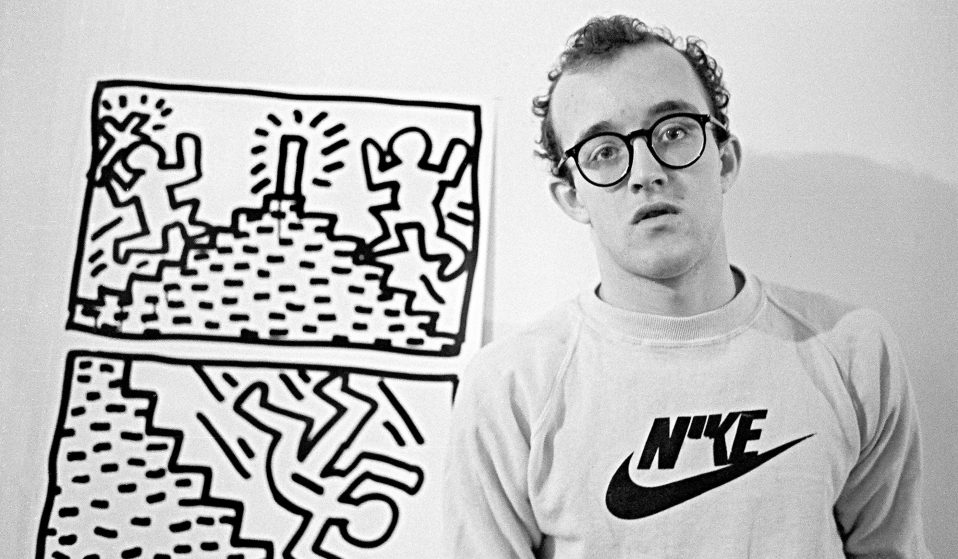 To tie in with his first ever UK retrospective, artist Karey Maurice looks back on his intimate friendship with Haring: ‘he showed me through sickness you still have to work and produce and give to the world what you intended to do.’

To tie in with his first ever UK retrospective, artist Karey Maurice looks back on his intimate friendship with Haring: ‘he showed me through sickness you still have to work and produce and give to the world what you intended to do.’

As a teen growing up in New Jersey during the 1980s, artist Karey Maurice Counts set his sights on the downtown New York art scene. “I was looking for Andy Warhol, just like everyone else,” he remembers.

Counts began travelling into Manhattan, following the nightclub and art gallery scene through publications like The Village Voice. While taking the subway around town, Keith Haring’s chalk drawings works soon caught his eye. In conjunction with the exhibition Keith Haring at the Tate Liverpool, Counts shares his memories of their first encounter, which would forever change his life.

After learning about Haring’s Pop Shop, Counts headed into the Village to search him out. Bipo, the store manager, tipped Counts off to a photo shoot for a song titled “Crack is Wack”, which was going to be shot in front of the famed Harlem mural on April 22, 1987. He told him to bring some photographs of his paintings to show Haring.

“No one knew if Keith was going to show up because he had been in Europe,” Counts recalls. “We did some Polaroid shots in front of the mural, then the real shots and we took a break. We were drinking beer and this lanky, white guy came riding up on an orange mountain bike, little red hat, and glasses. He asked if he could have some of my beer I said, ‘Sure.’ Then someone said, ‘Hey Keith, where do you think we should set up?’”

Haring ended up reviewing Counts’ work, and invited him to his Soho studio later that day. “That was the most important day of my life in terms of art and artists,” Counts says of his entrée into the downtown scene. He describes the wonder of seeing works by Andy Warhol and Kenny Scharf, as well as Haring’s legendary chair from Vamp and the original art for the Absolut Haring ad.

Soon Haring began to open up, sharing life lessons with the budding artist. “He told me what I needed to do and who I needed to know,” Counts recalls. “I was getting schooled. I kept thinking to myself, ‘No one is going to believe this!’”

That first encounter led to a three-year friendship that continued until Haring’s untimely death. Counts worked at the Pop Shop and became the artist’s personal confidant; remaining close to Haring even when many abandoned him after he fell victim to AIDS.

“Keith was the one person that said to me, ‘You have what it takes,’” Counts remembers. “He saw photos of my paintings and that was all he needed to know. Keith said to me, ‘We met for a reason’ the first day we met.”

“He took me to parties and shows, and we discussed art. It’s all I needed to continue what I am doing. I look at Keith at that time as inspiration. He showed me through sickness you still have to work and produce and give to the world what you intended to do. That’s the key.” 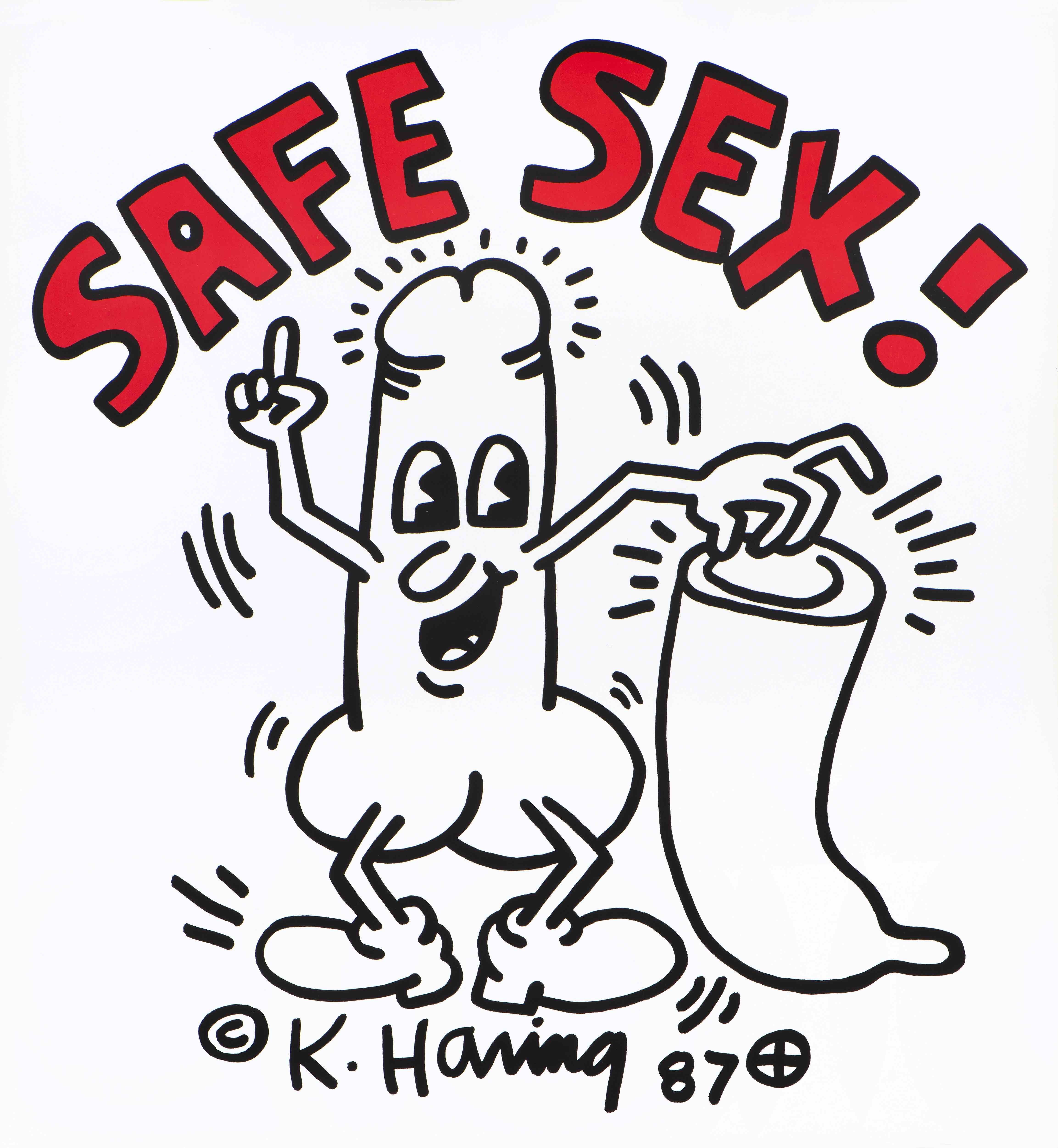 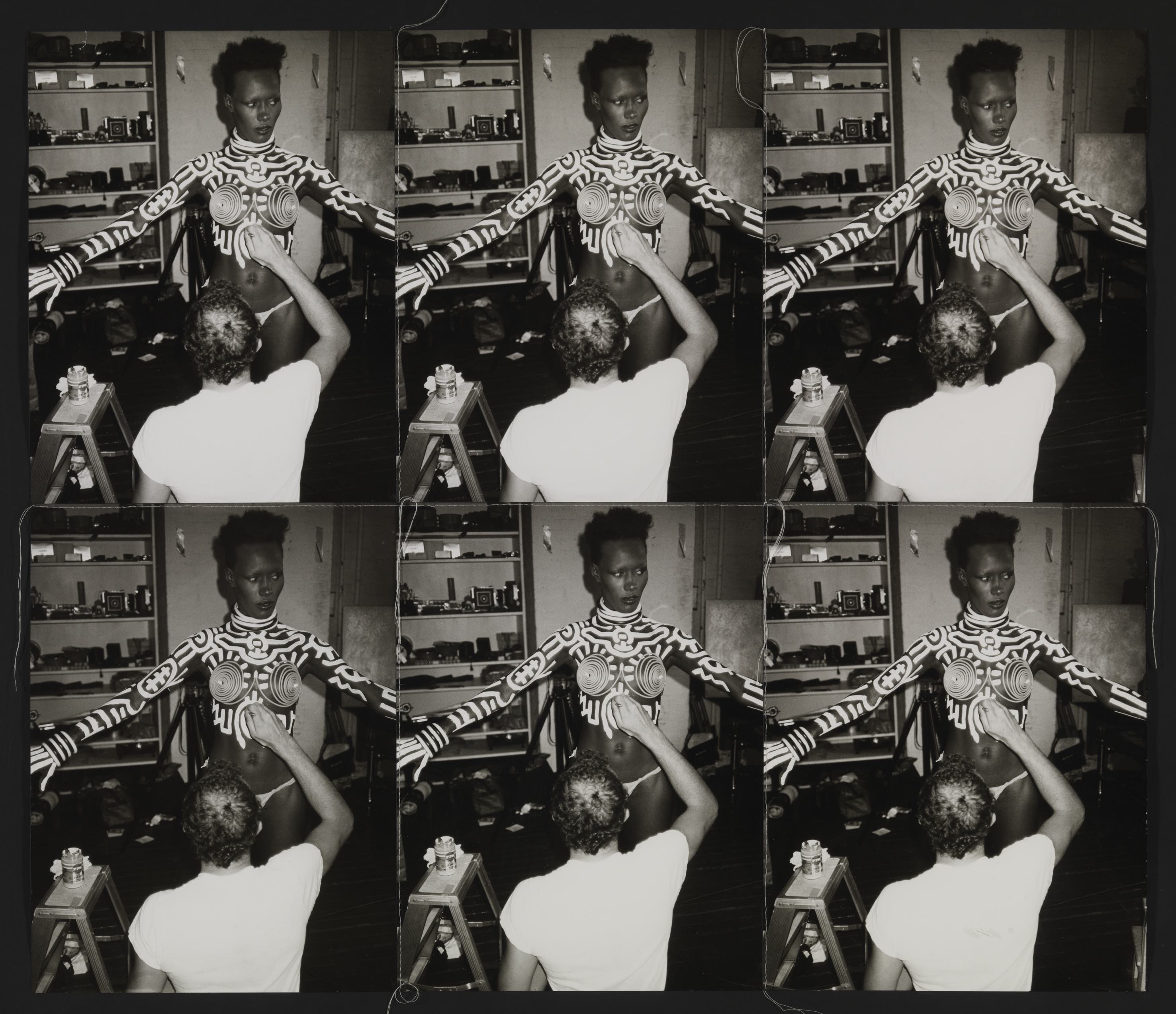 Grace being painted by Keith 1986. ARTIST ROOMS Acquired jointly with the National Galleries of Scotland through The d’Offay Donation with assistance from the National Heritage Memorial Fund and the Art Fund 2008 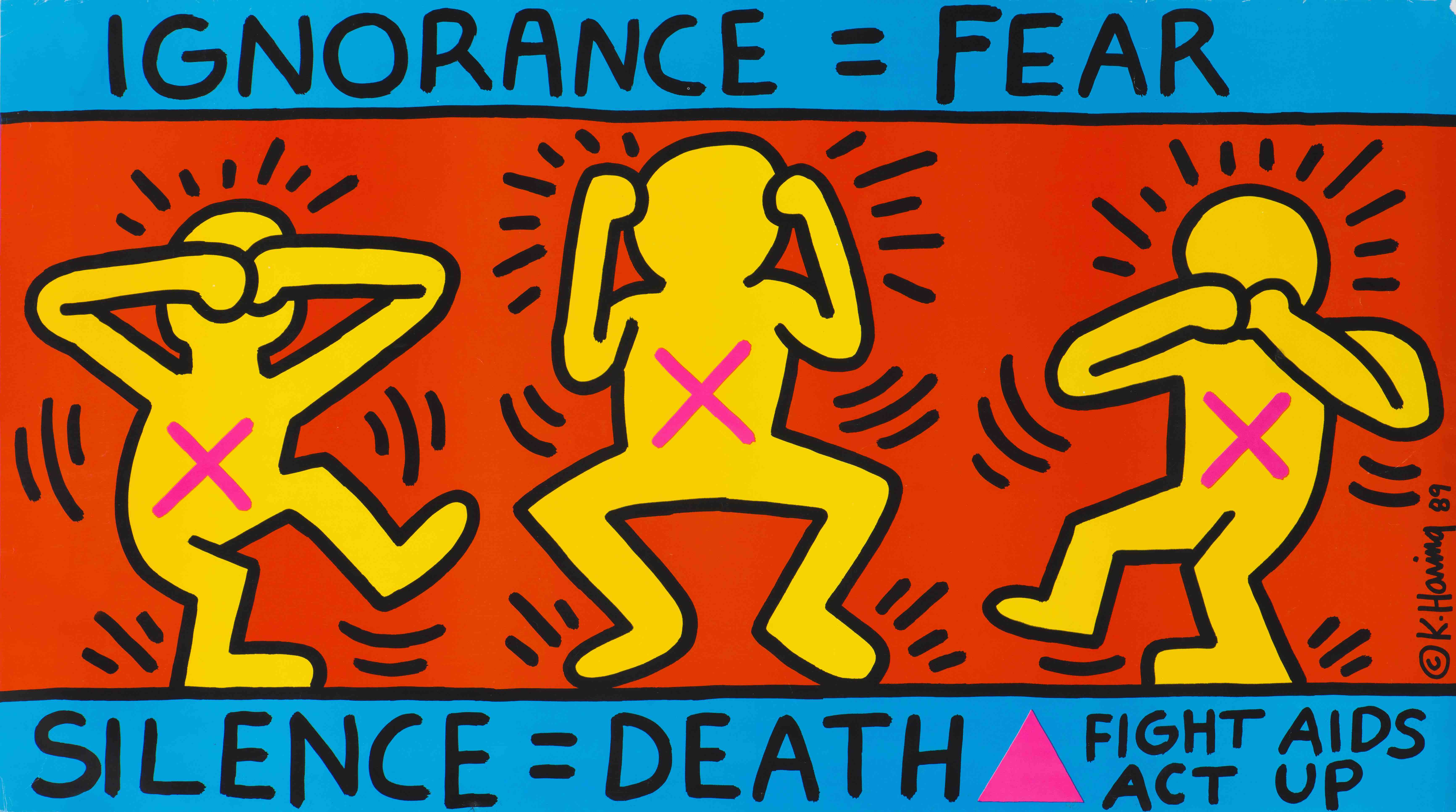 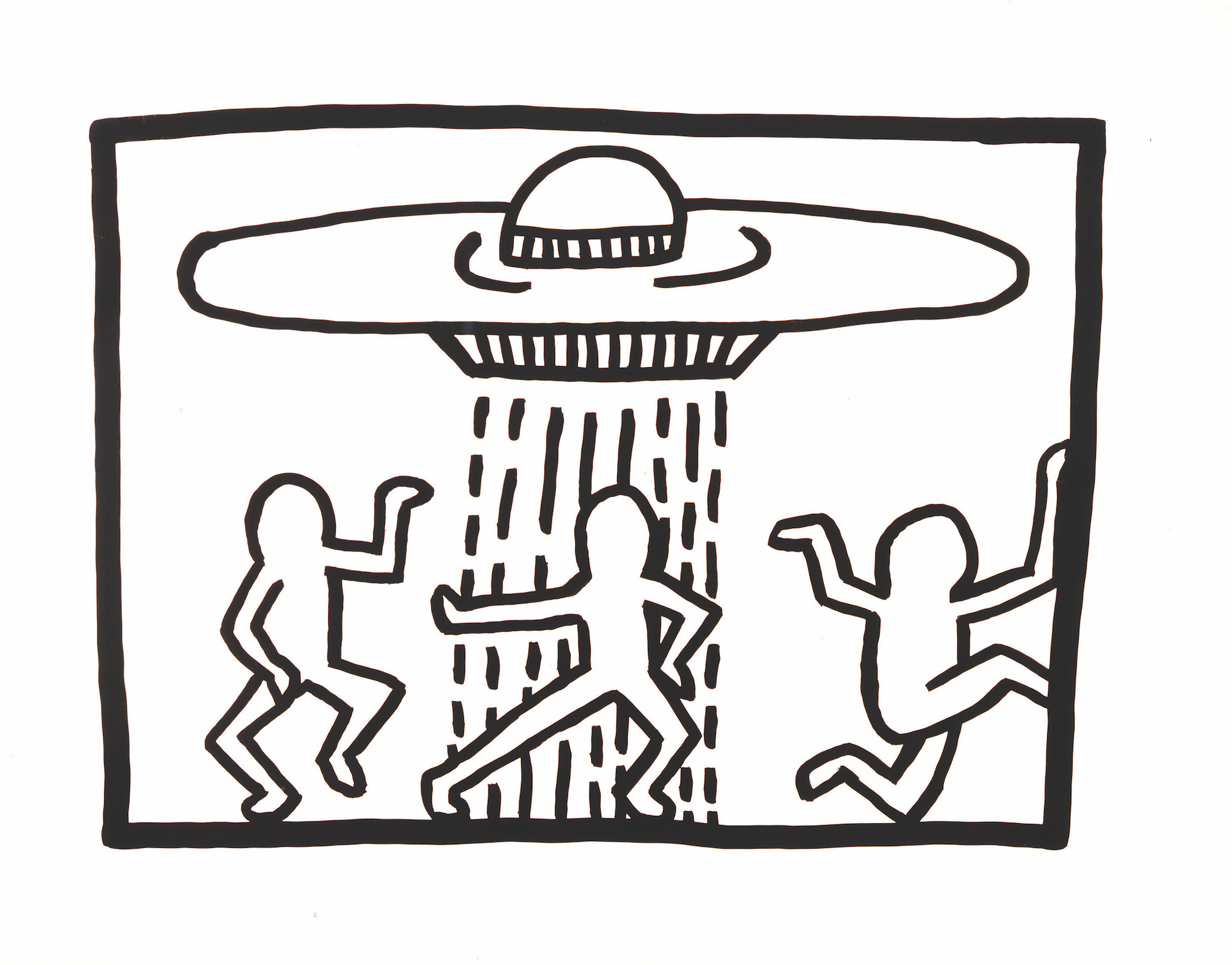 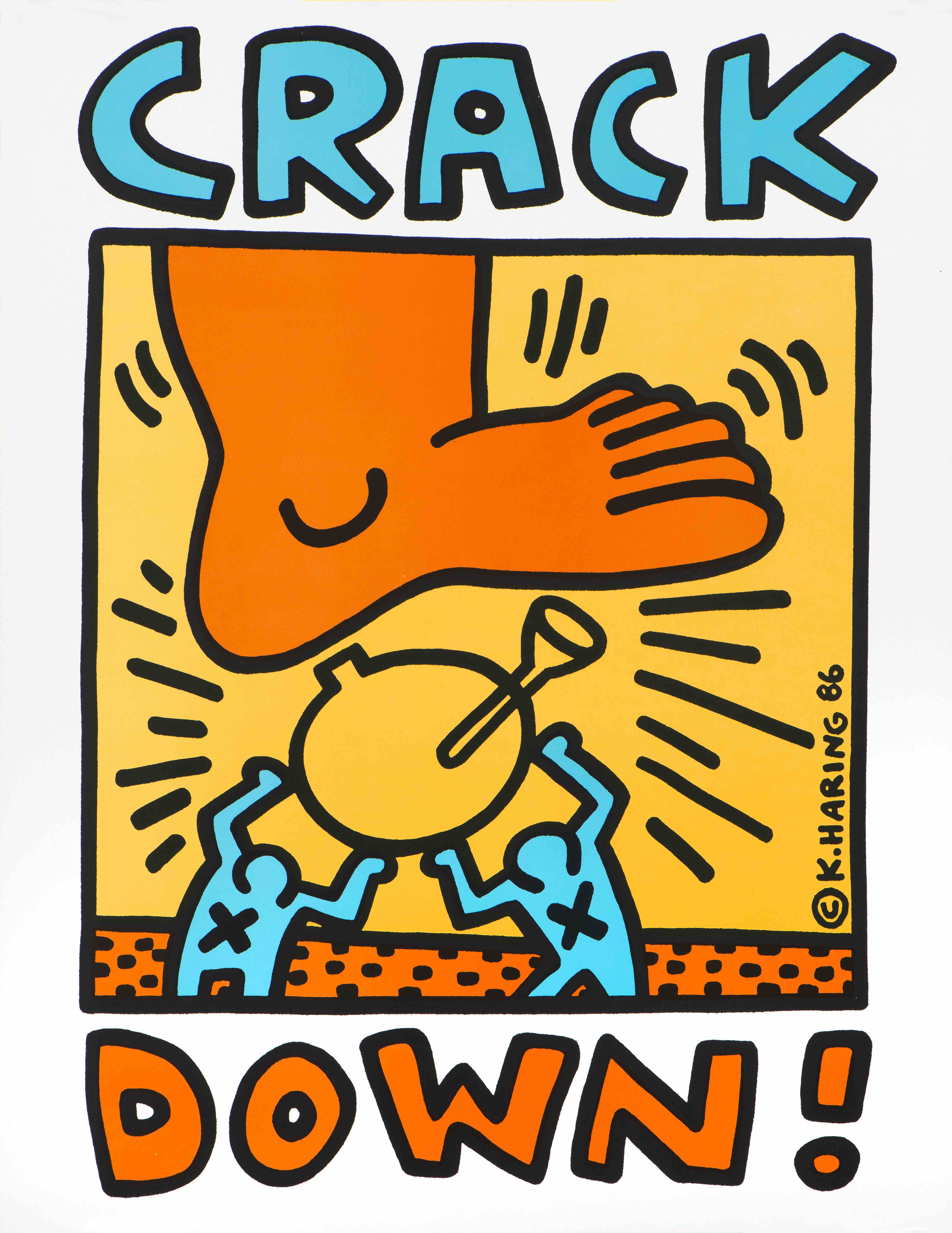 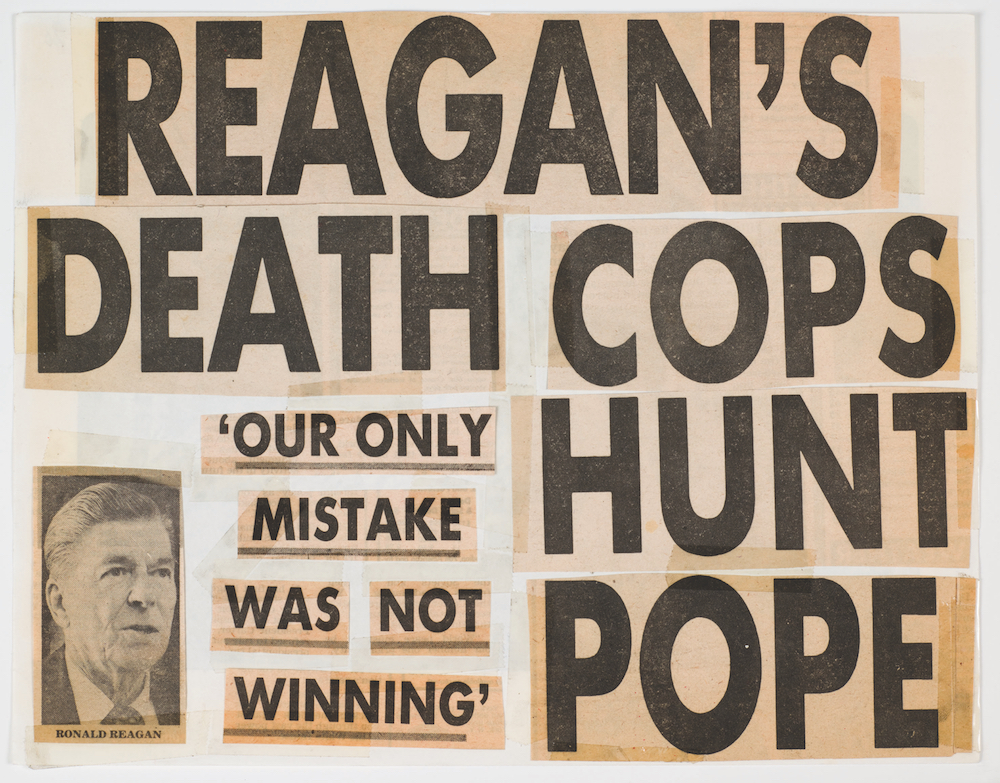 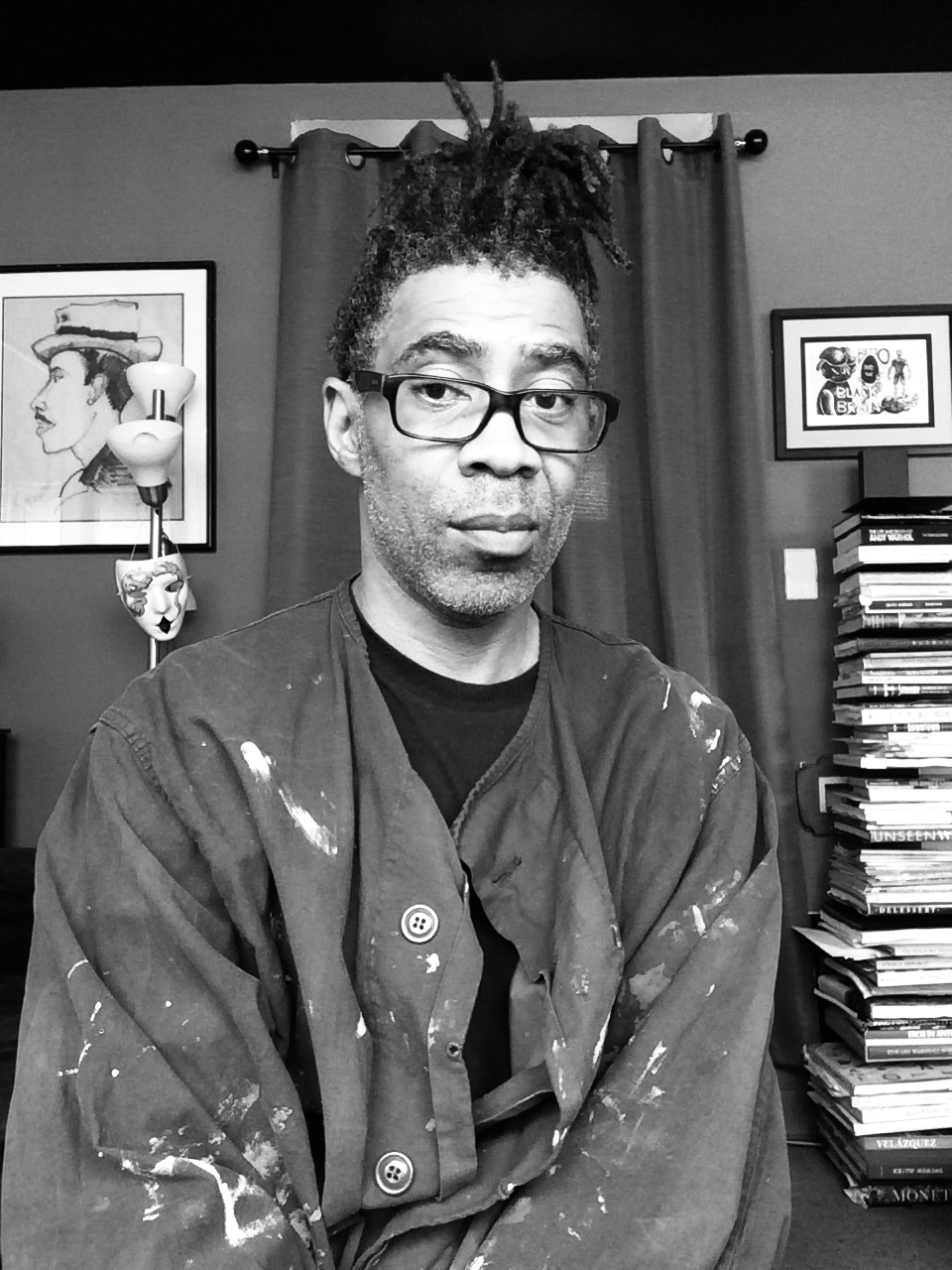 Keith Haring is currently on view at the Tate Liverpool until November 10, 2019.

Linkedin
RELATED ARTICLES
OTHER ARTICLES
Over a dozen Stop Deportation activists locked themselves to each other outside a detention centre to prevent coaches taking those due to be on the Rwanda deportation flight from leaving.
Freddie Miller’s new series of photographs investigates who today’s trainspotters are and what drives their unfettered enthusiasm.
The author discusses the all-consuming nature of heartbreak, and turning the experience into an incisive exploration of love and loss.
With inflation now at a 40-year-high of 9 per cent, demonstrations organised by TUC took place to demand action from the government.
The past five years have seen a staggering increase in foodbank usage across the UK. Now, staff fear things are set to get much worse.
Photographer Matthew Brookes recalls following a group of young people in Venice Beach living in search of the perfect wave.