Art & Culture / Art / Rip it up: the anarchic designs of punk and post punk 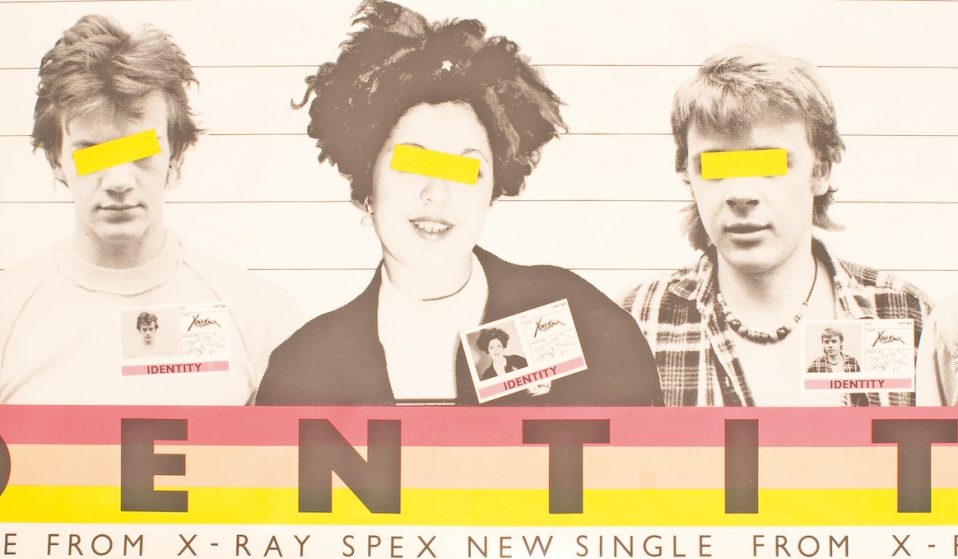 A generation of graphic artists fused the political and surreal, concocting a visual language as explosive and influential as the punk movement itself.

A generation of graphic artists fused the political and surreal, concocting a visual language as explosive and influential as the punk movement itself.

By the mid-’70s, music collector Andrew Krivine had gone off rock and roll. What had once embodied the revolutionary spirit of youth had become a bloated, pompous dinosaur raking profits for money-hungry music industry executives. Then, he found punk.

“For me, punk heralded a new era in rock music,” he says. “It had brevity, aggression and sonic velocity that spoke to me emotionally. It became my music.”

During the summer of 1977, Krivine travelled to London to visit his family. While there, he purchased the Clash’s debut LP, marking the start of what would become one of the world’s largest collections of punk ephemera. 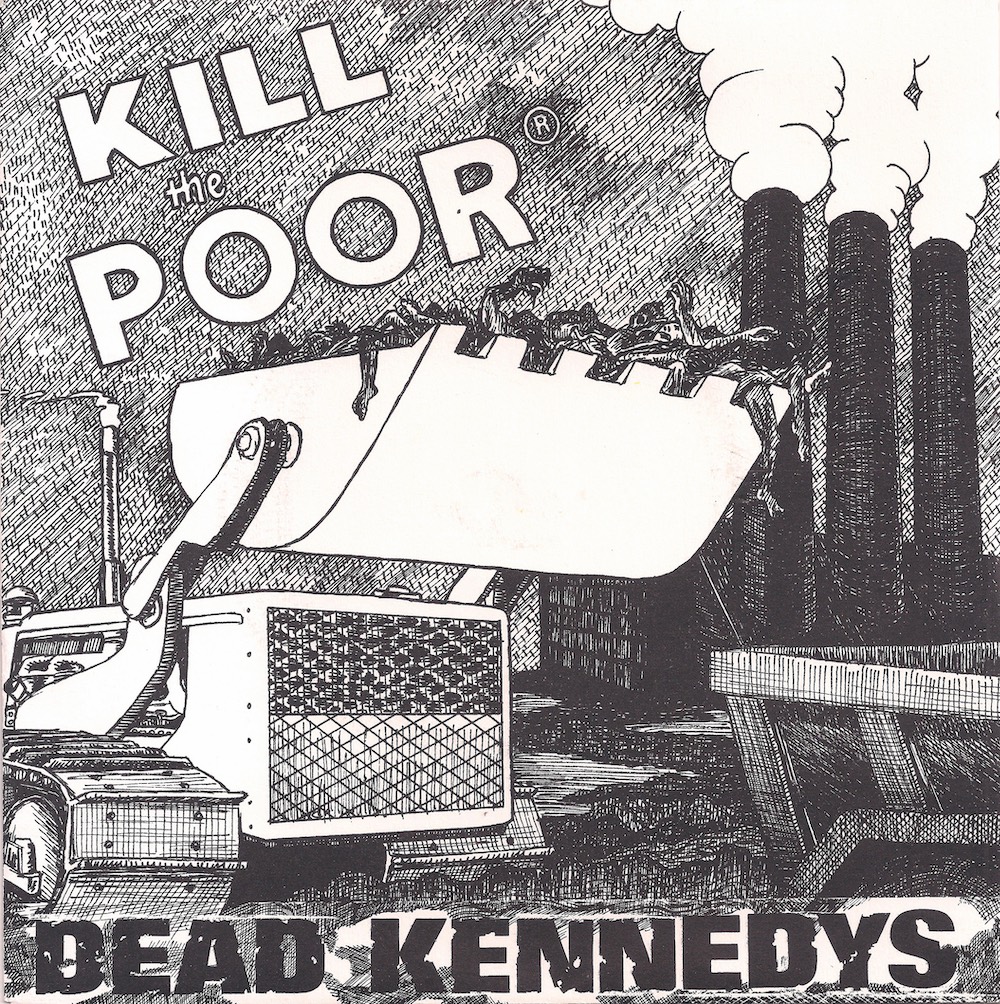 “I have always been a collector,” he says. “I am not sure if this activity reflects a compulsion to either impose order and depth over one subject, or to fill a void in my soul! But I can say that creating something tangible, enduring and definitive has been a gratifying journey.”

Now, some 700 pieces of memorabilia have been brought together in the new exhibition and book Too Fast to Live Too Young to Die: Punk and Post Punk Graphics 1976-1986 (Rizzoli) and limited edition (Rocket 88 Books).

“The major transformational aspect of punk was to allow freedom of expression separate from the increasingly homogenised design styles that were prevalent in the mainstream media and advertising of the late 1970s,” Krivine says.

“Nothing in punk design was new, except the attitude. But it was that attitude – iconoclastic, irreverent, rude and witty – which had a transformative effect on graphic design.” 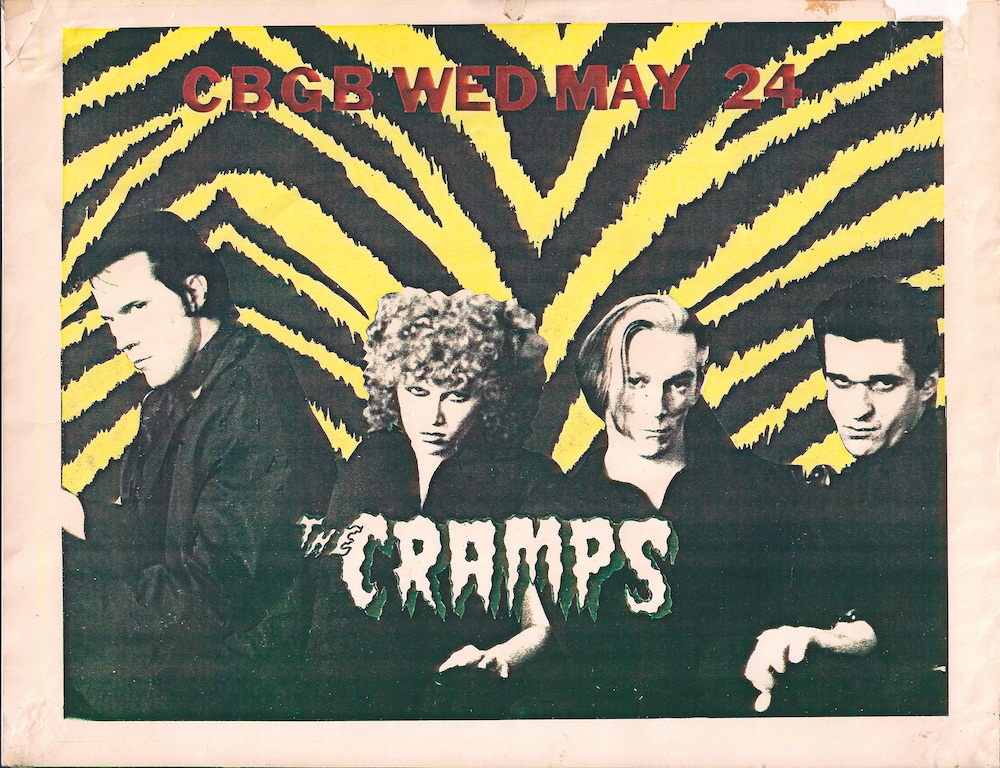 Inspired by countercultural design movements of the past, a new generation of artists fused the political and surreal into a provocative mix, concocting a visual language as explosive and influential as the music itself.

Because of them, punk elements like stencils, collage, Day-Glo colours, rips, zippers, and razor blades have now become staples of mainstream design.

“Despite the nihilism and anti-materialism of the original punk scene – newspaper collages were the ultimate punk design because they recycled trash in aesthetic and form – the very idea of original punk artworks becoming collectable is incredibly ironic,” Krivine says.

“Punks believed that everything was worthless, that there was no future and so no point in making anything that might ‘last’. So, anything which has lasted from that period is rare – and rarity has a high worth. But the attitude of punk, that disruptive, dismissive, trickster-like, ironic, witty and inventive, sneering and political quality of punk design, is what matters most.” 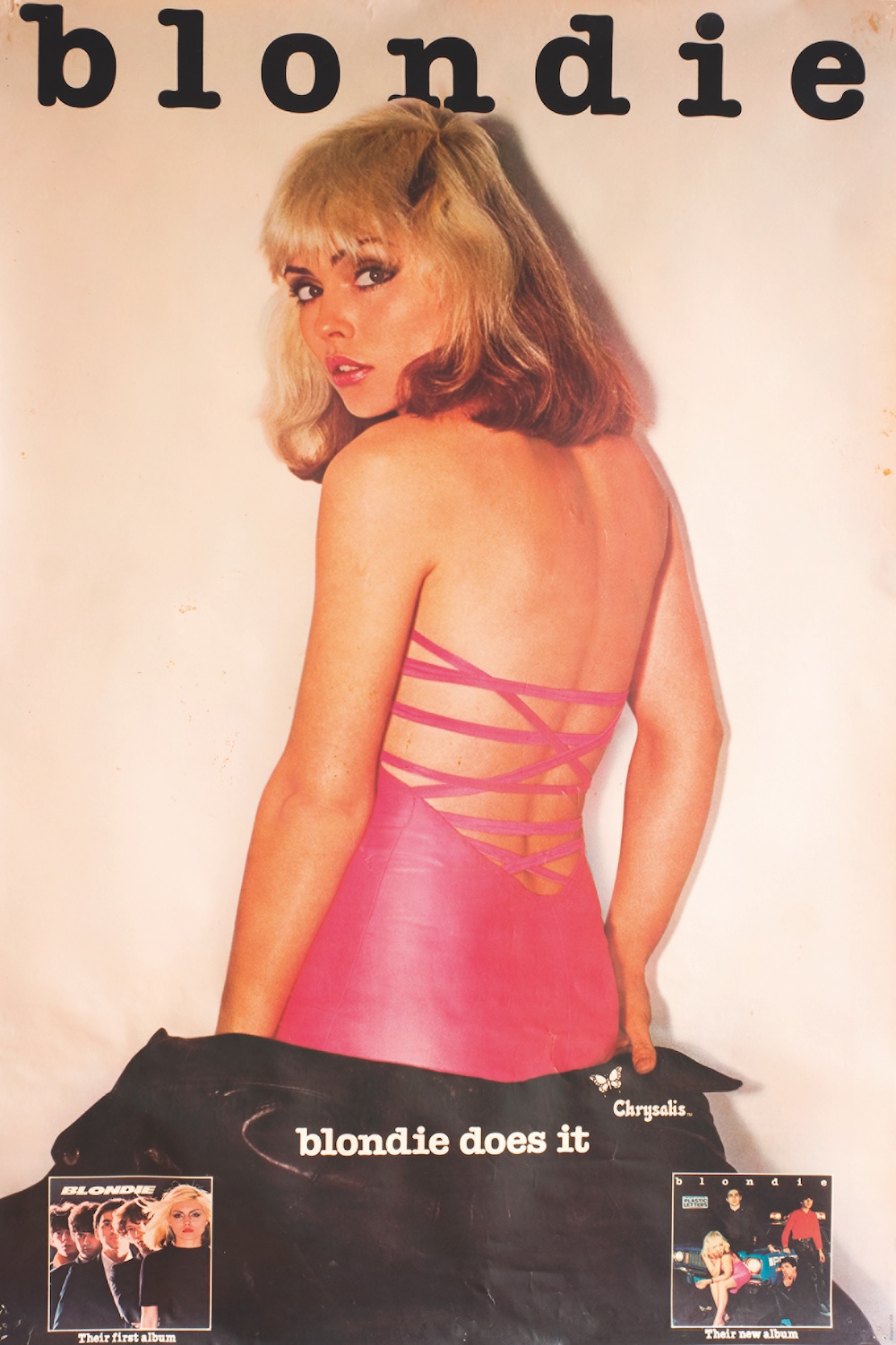 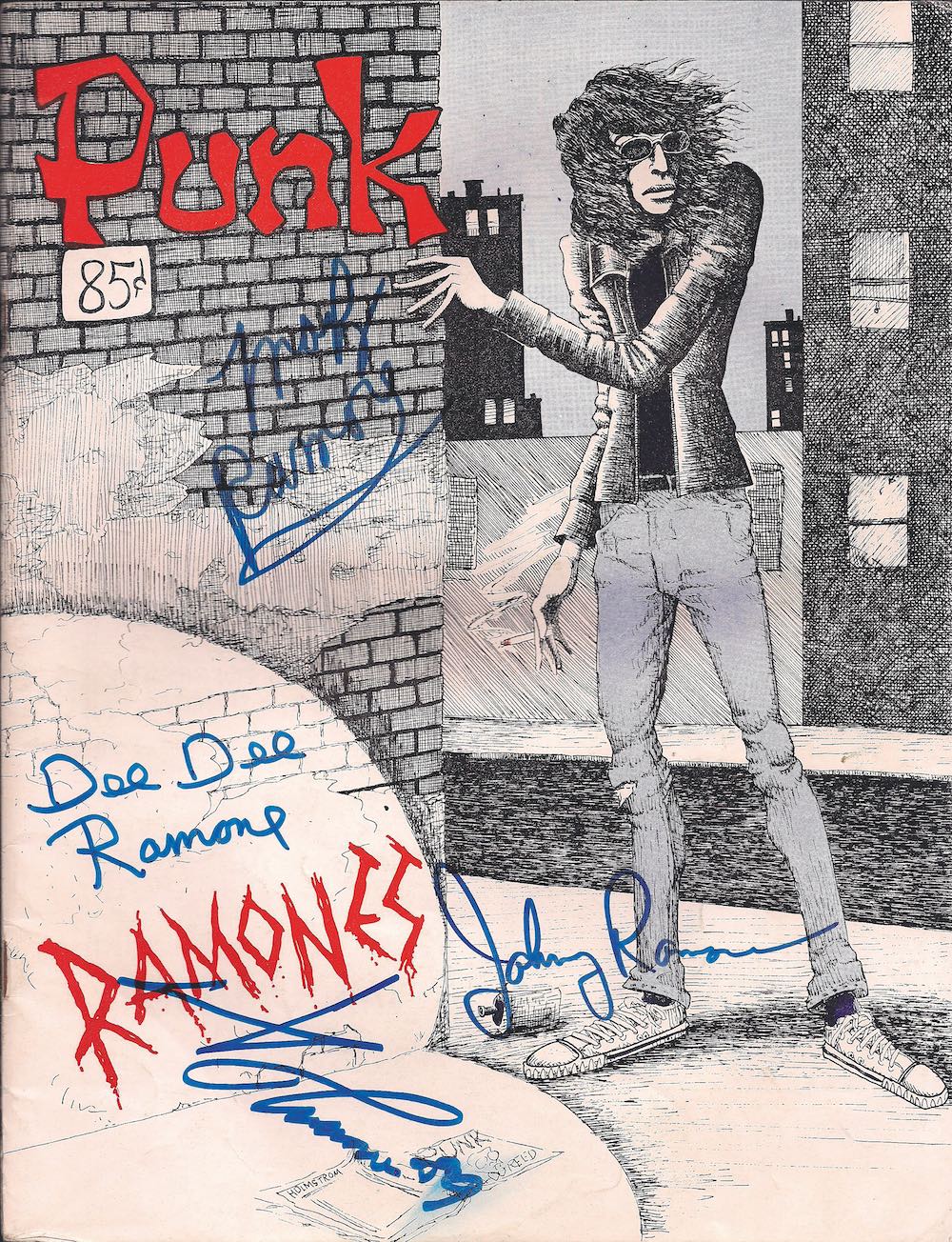 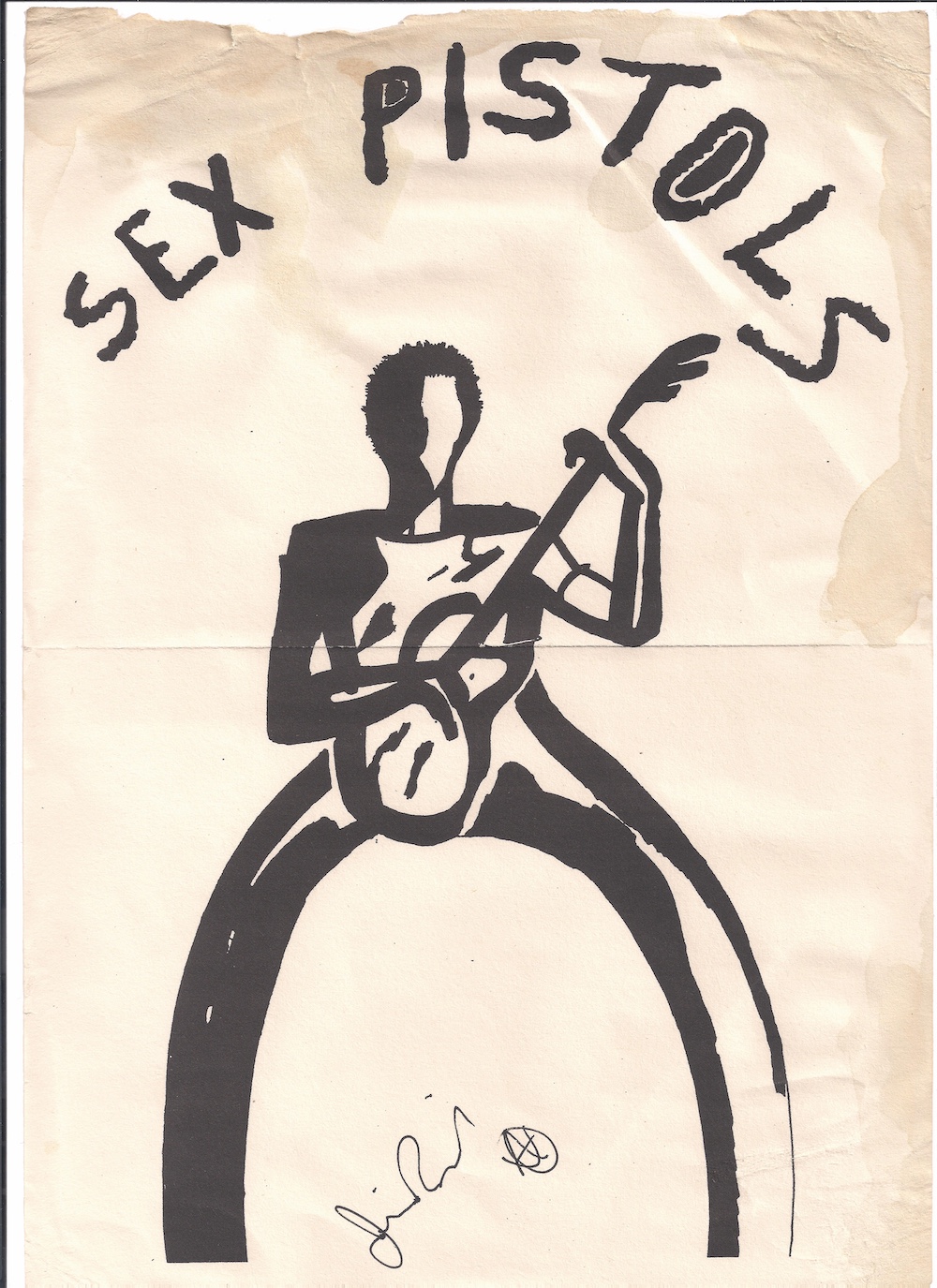 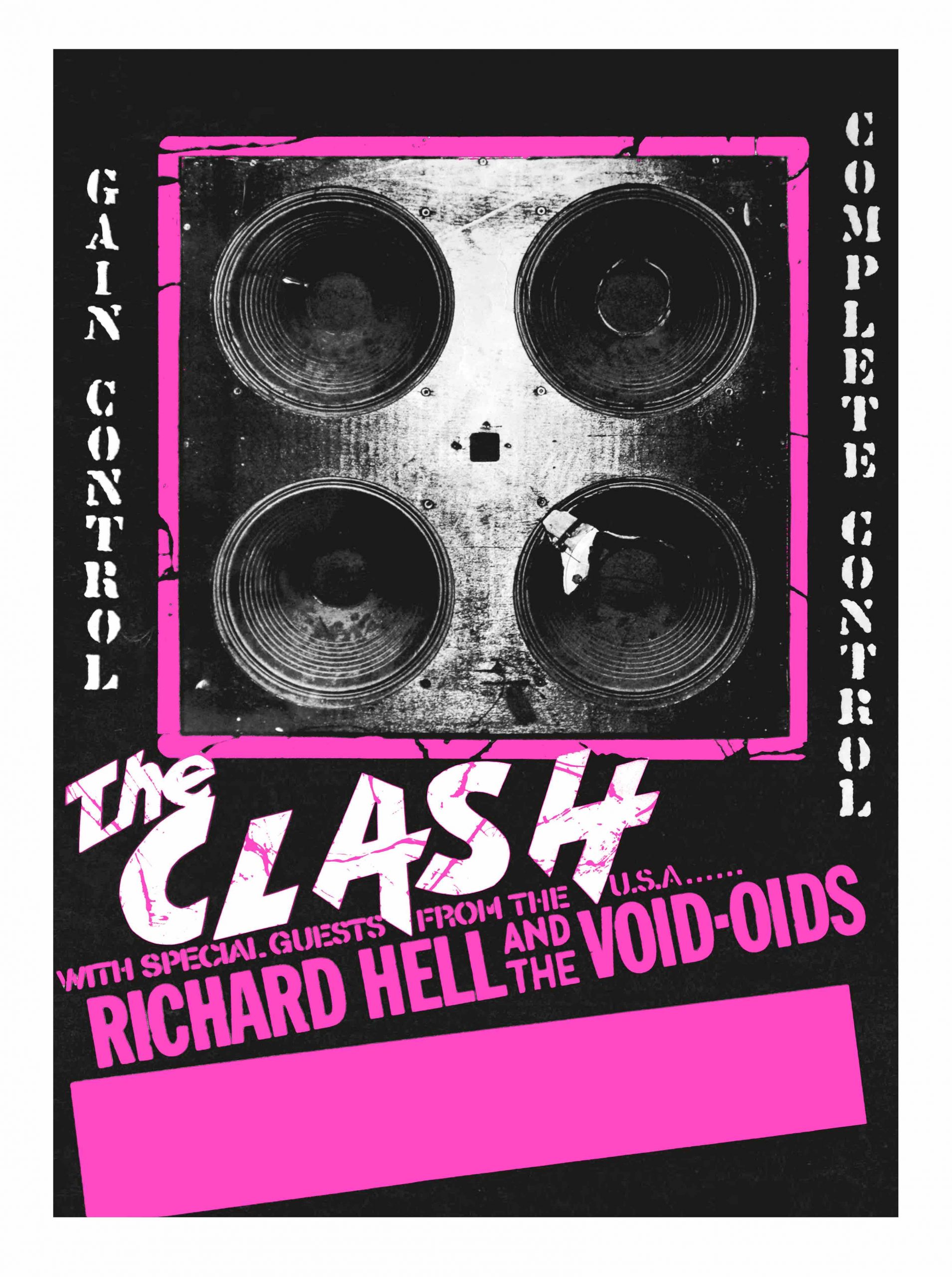 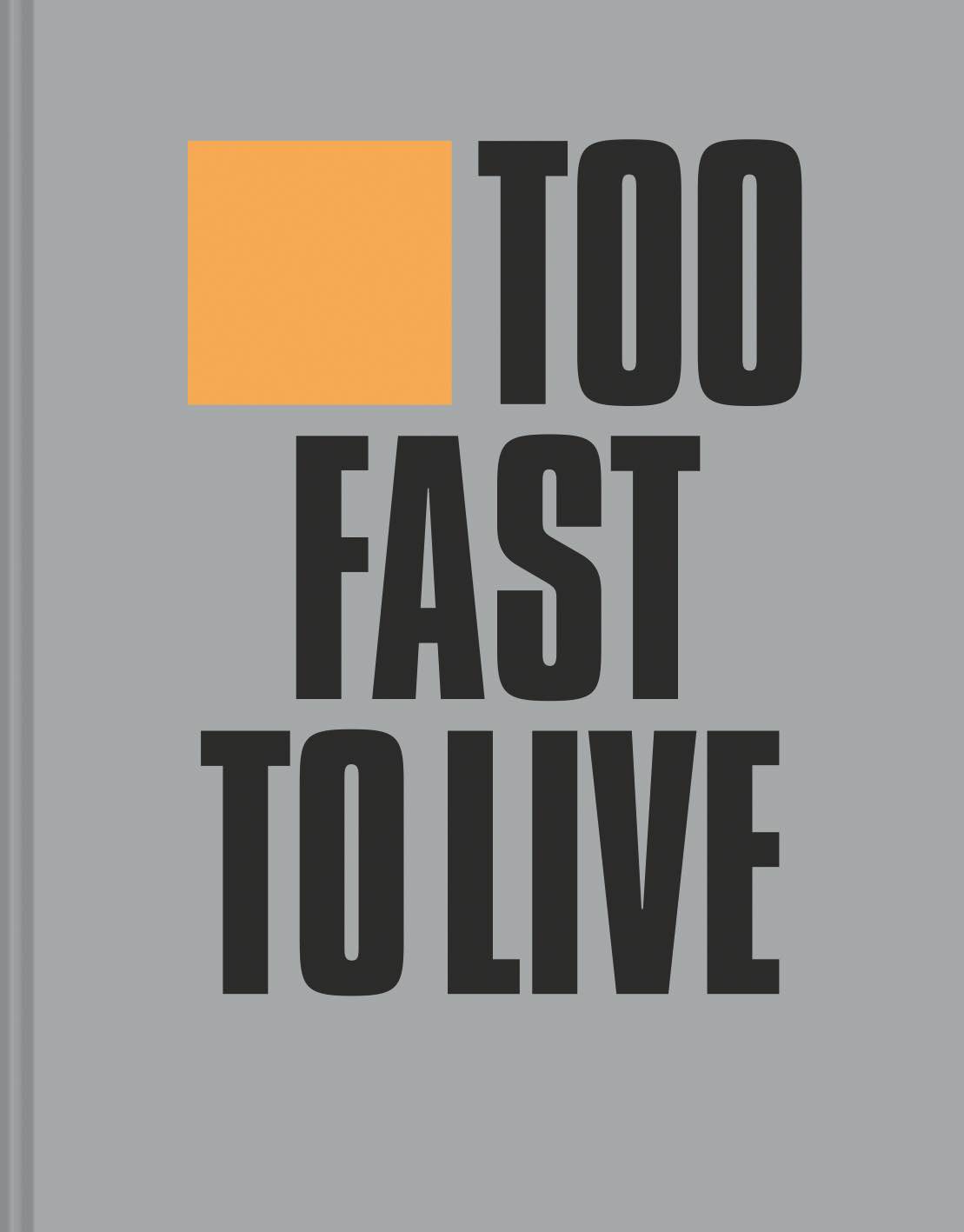 Due to COVID-19, the exhibition Punk Graphics. Too Fast to Live to Young to Die. at ADAM – Brussells Design Museum will reopen at a later date. The limited-edition will be released by Rocket 88 during Summer 2020.

Linkedin
RELATED ARTICLES
OTHER ARTICLES
Freddie Miller’s new series of photographs investigates who today’s trainspotters are and what drives their unfettered enthusiasm.
In the wake of the decision by the supreme court to overturn Roe v Wade, thousands of protestors filled the streets to express their rage and anguish.
The author discusses the all-consuming nature of heartbreak, and turning the experience into an incisive exploration of love and loss.
Curator Antoine de Beaupré discusses his immense record collection and what it tells us about the intersection of music, photography, art, and commerce.
Whether it's partygate, the climate crisis or the spiralling cost of living, the fightback begins on the picket lines writes Tommy Vickerstaff
Wealth inequality and the rising cost of socialising is placing a strain on people’s relationships, reports Eve Upton-Clark.