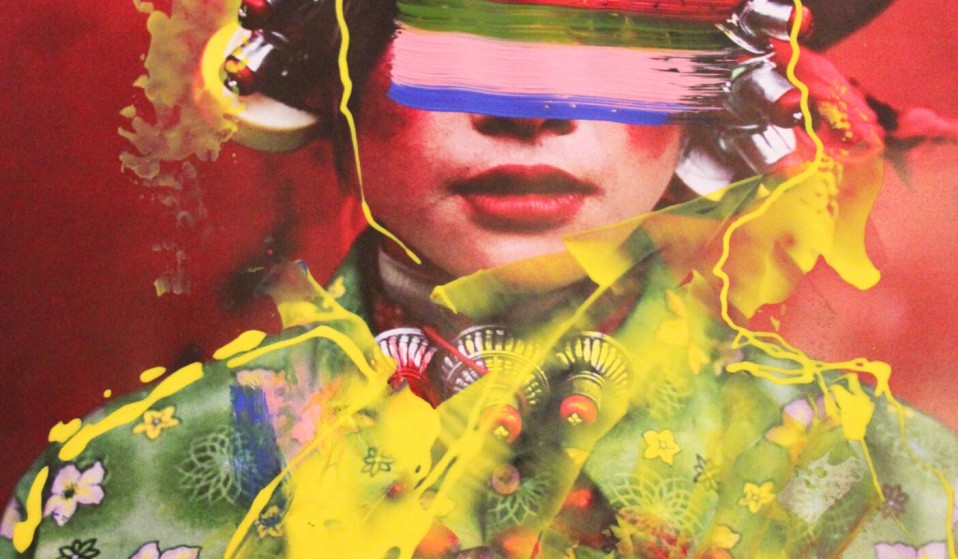 Eddie and Charlie Proudfoot use their pictures as a way of communicating with the outside world, that doesn’t impose on their self-enforced isolation.

Eddie and Charlie Proudfoot use their pictures as a way of communicating with the outside world, that doesn’t impose on their self-enforced isolation.

Almost every picture created by Eddie and Charlie Proudfoot is an individual portrait with the face blanked out. They won’t say why.

In fact, there are a number of things that the artist siblings choose not to disclose. They won’t be drawn on their upbringing, nor the individual spells in foster care, psychiatric hospitals and prison that followed, either. There isn’t even a record of their age. So, when it comes to the absence of an explanation for the elaborately defaced figures that make up their art, it’s just a small part of a much larger silence that surrounds the two secretive brothers. Lucky, then, that the pictures speak for themselves. 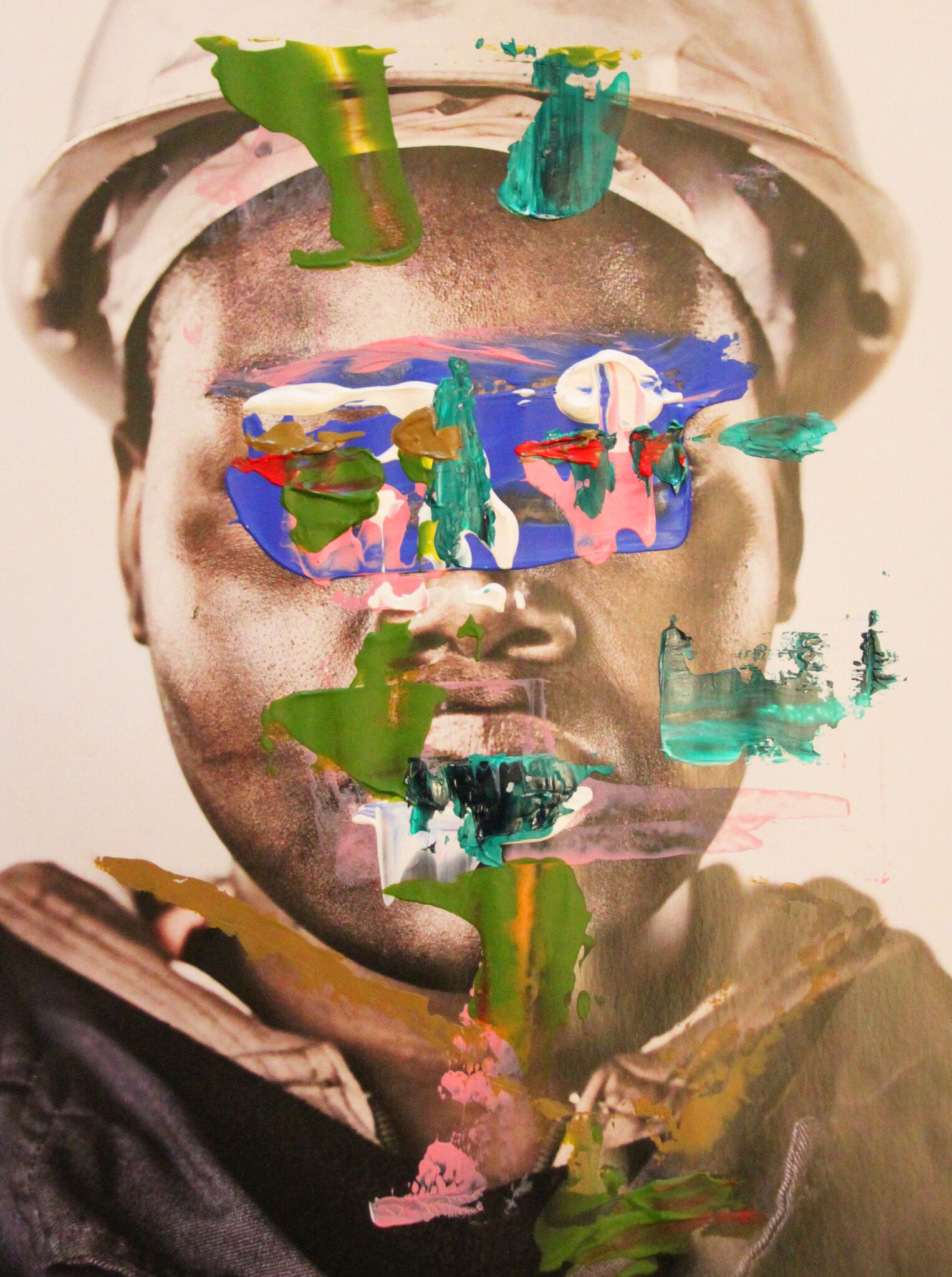 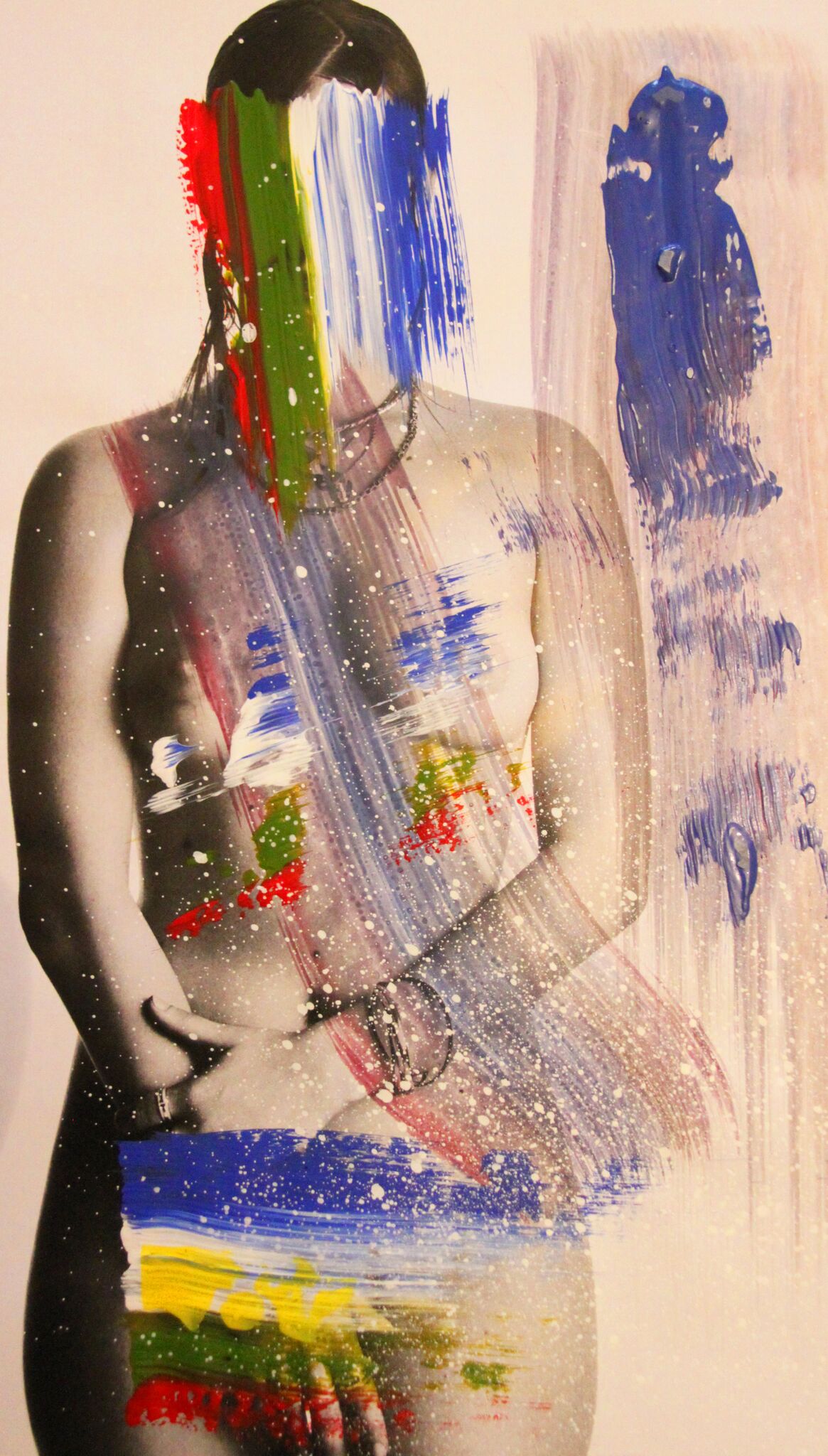 Through their work, Eddie and Charlie – who reside together in New York’s Lower East Side and claim to have been making art “some 40-something years” – have constructed a method of communication with the world outside of their apartment that doesn’t intrude on their self-enforced isolation. Using old magazines, newspapers and advertising boards (donated to them by fellow residents) as canvases, their pictures operate as a way of “getting their thoughts out.” It makes for a series of portraits that are as beautiful as they are arresting; as strangely optimistic as they are stark.

“One day, our neighbour saw me taking some old magazines from a dumpster next to our block and asked me what I was doing,” Eddie, the elder by two years, explains. “So I told her what me and Charlie do with them [and] she told me off for taking shit out of a dumpster and said she would ask the neighbours to save their magazines and stuff. So, most weeks we get a pile of papers and magazines and old books.”

“Sometimes it takes a couple of seconds to do a piece, but sometimes it takes hours. Every time we look at a piece we think about the person in the picture – we wonder what they do who they really are. We make up little stories about them, [they] make us laugh, and sometimes make us sad.” 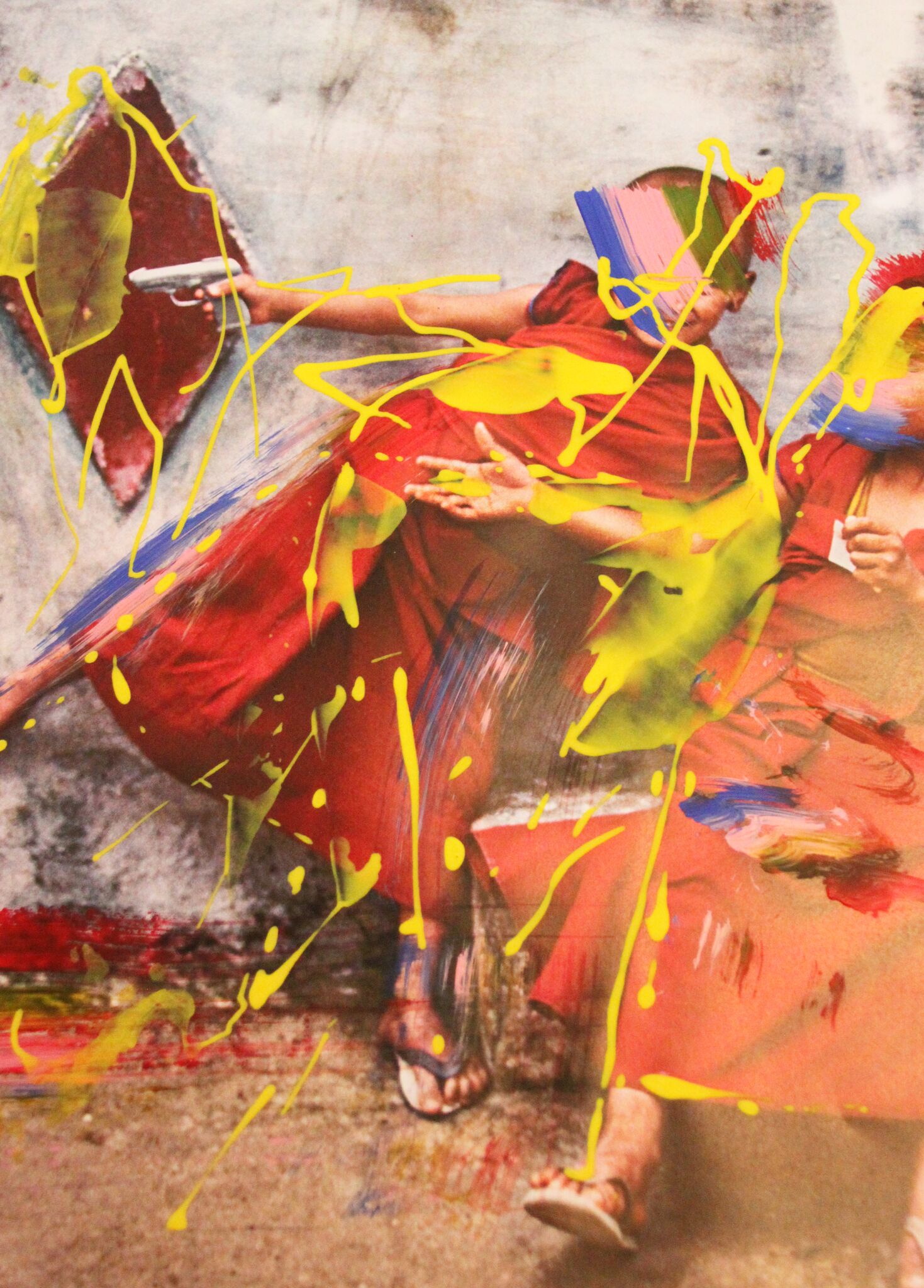 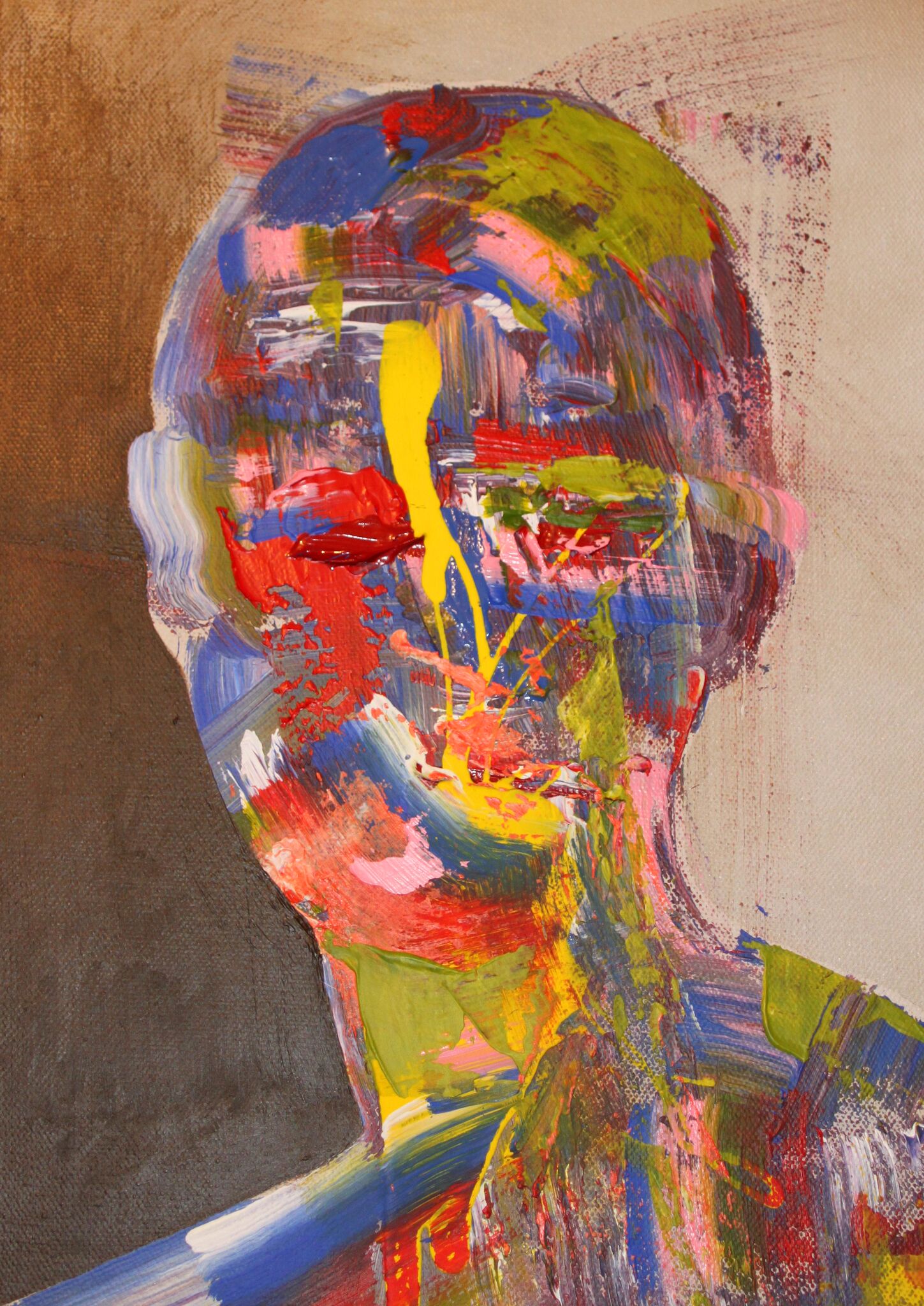 Now, as part of a new exhibition dedicated to exploring mental health within art, the brothers’ work will show at London’s Zebra One Gallery alongside the likes of Salvador Dali, Francis Bacon and Andy Warhol, as well as a range of other contemporary artists. All of the pictures are credited to both Eddie and Charlie simultaneously; regardless of who contributes what to each respective work, they consider every picture a collaborative endeavour, as is the nature of their close-knit, protective relationship.

The show marks the first time that the Proudfoots’ work will be seen on such a scale, a prospect that leaves them, in their own words, both “scared and kinda excited”. However, either way, it doesn’t really matter what anyone else makes of it: they make art for themselves, each other, and don’t have any plans to change that. Their portraits help tell their own troubled – though, ultimately somewhat uplifting – story of unity, resolution and creative salvation. It’s theirs, and theirs alone.

“All these magazines and stuff, not everybody is pretty,” Eddie muses. “We should look past all that dressing and see the inside.” 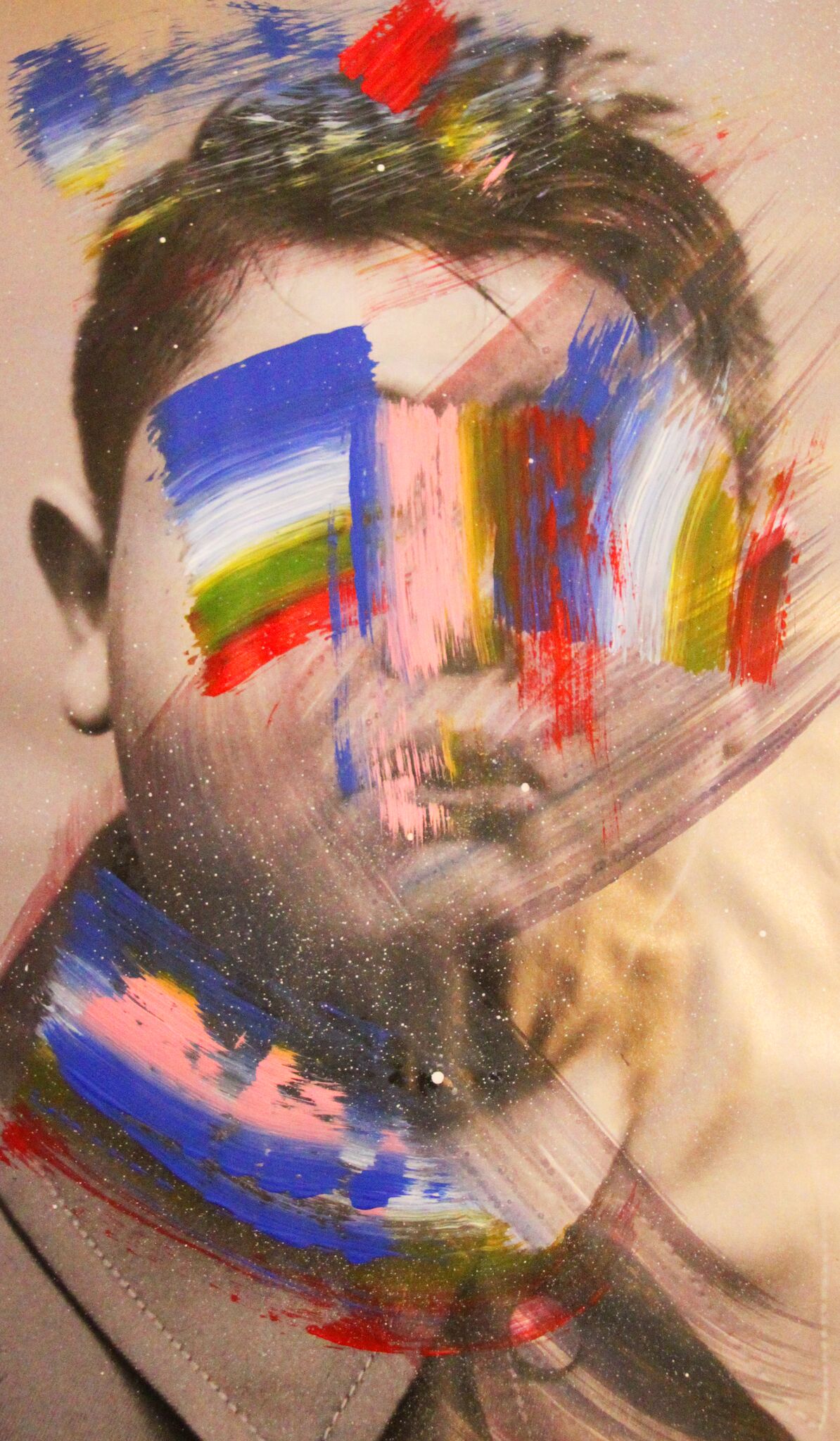 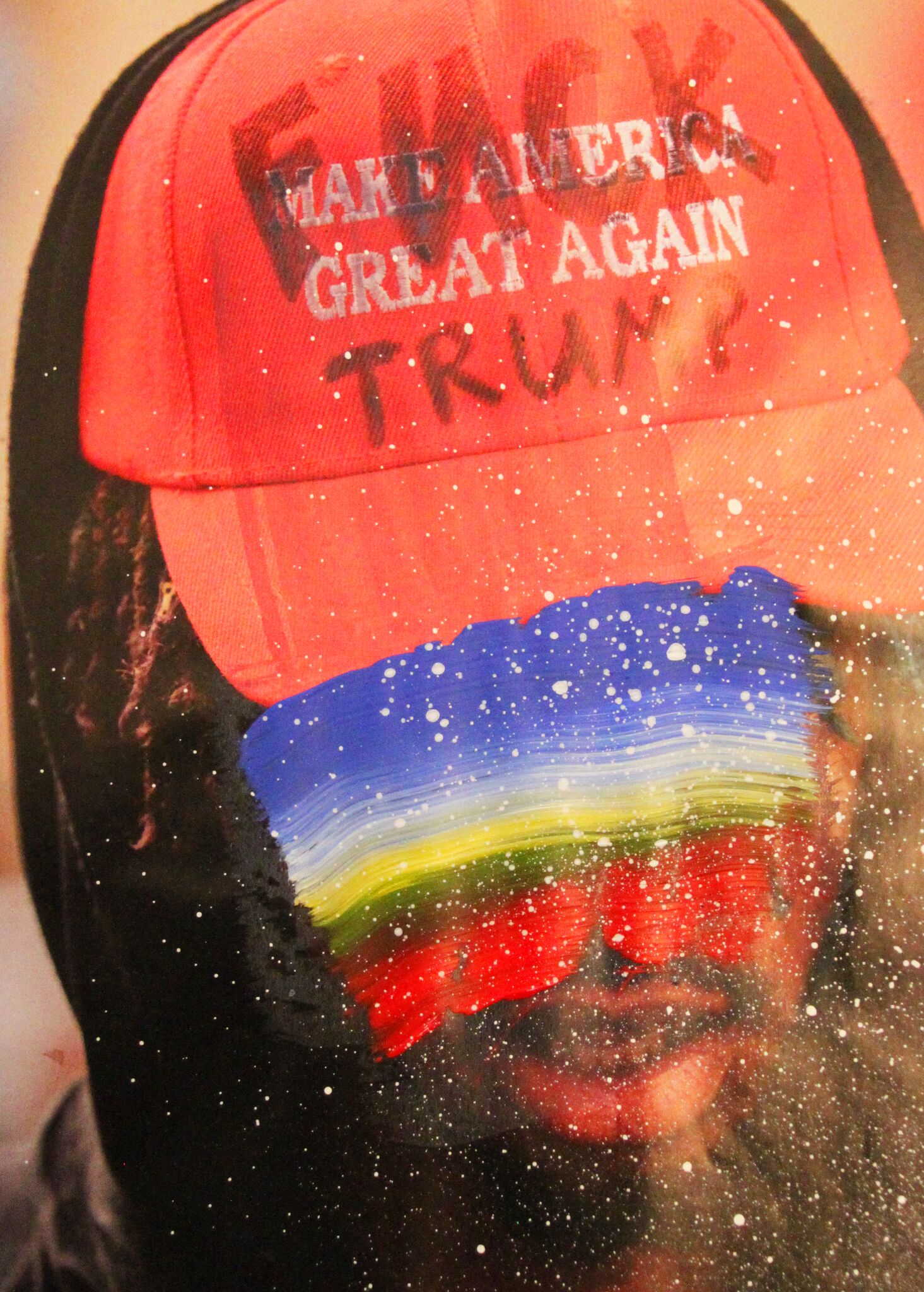 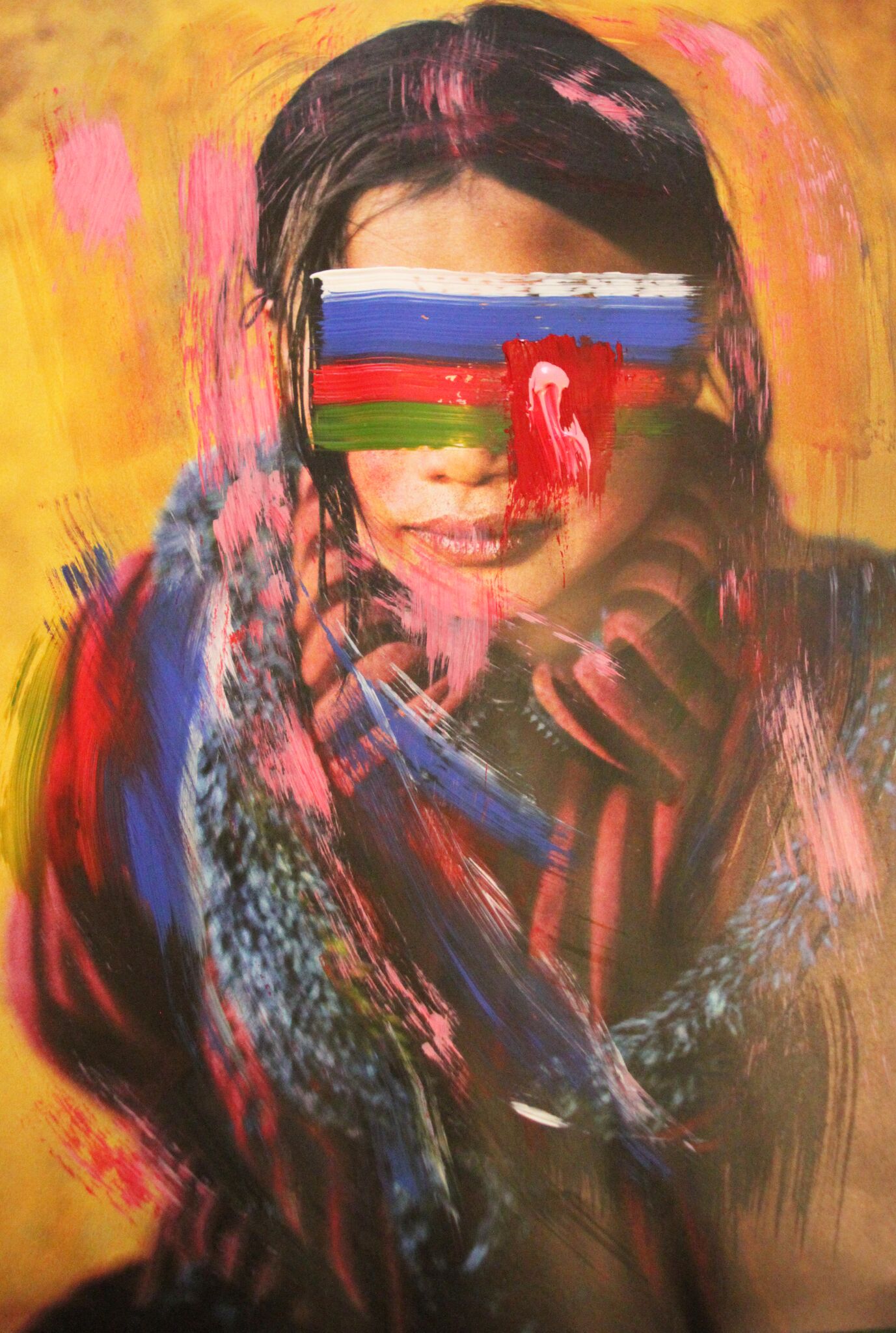 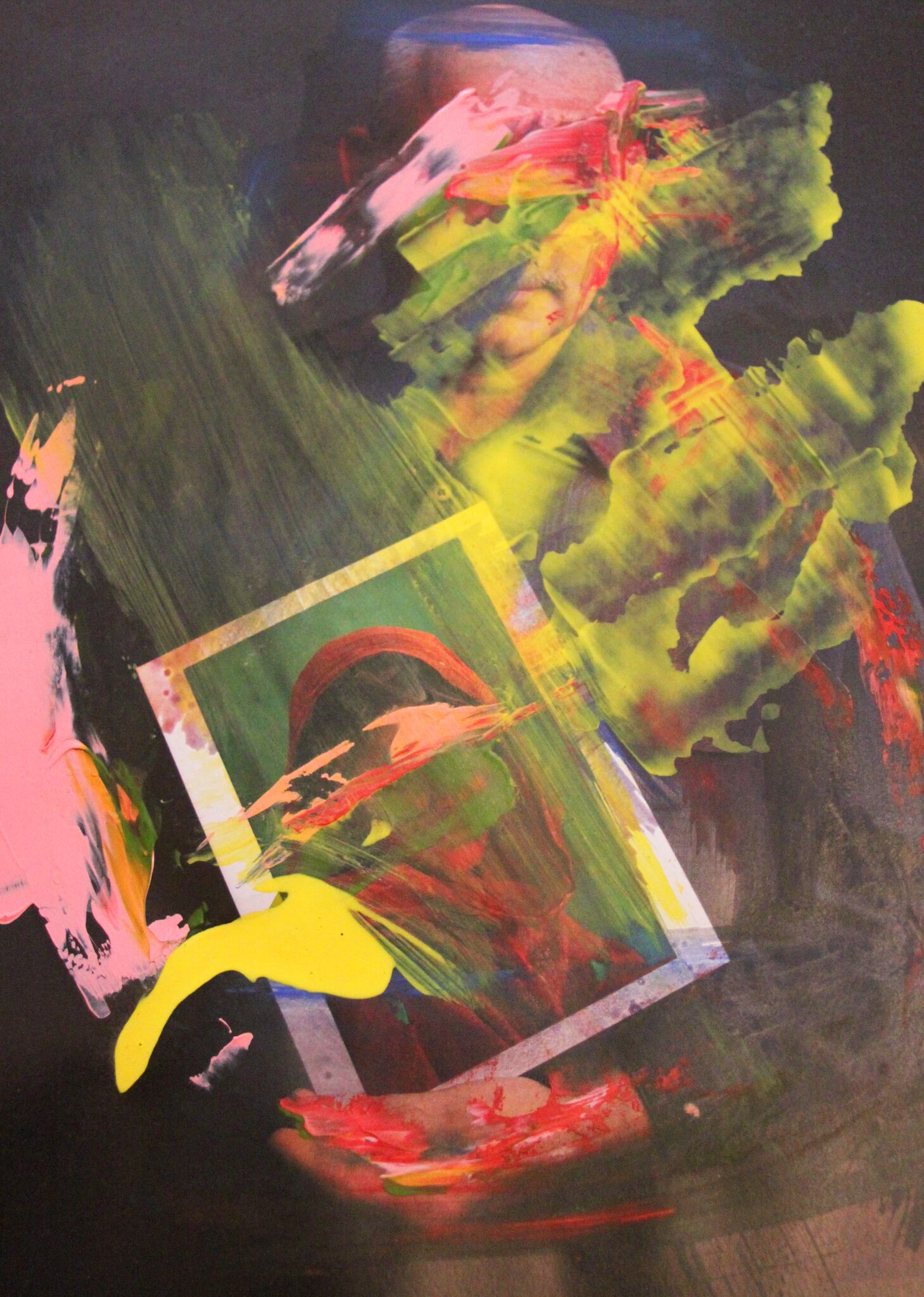 Eddie and Charlie Proudfoot, The Girl and the Guy 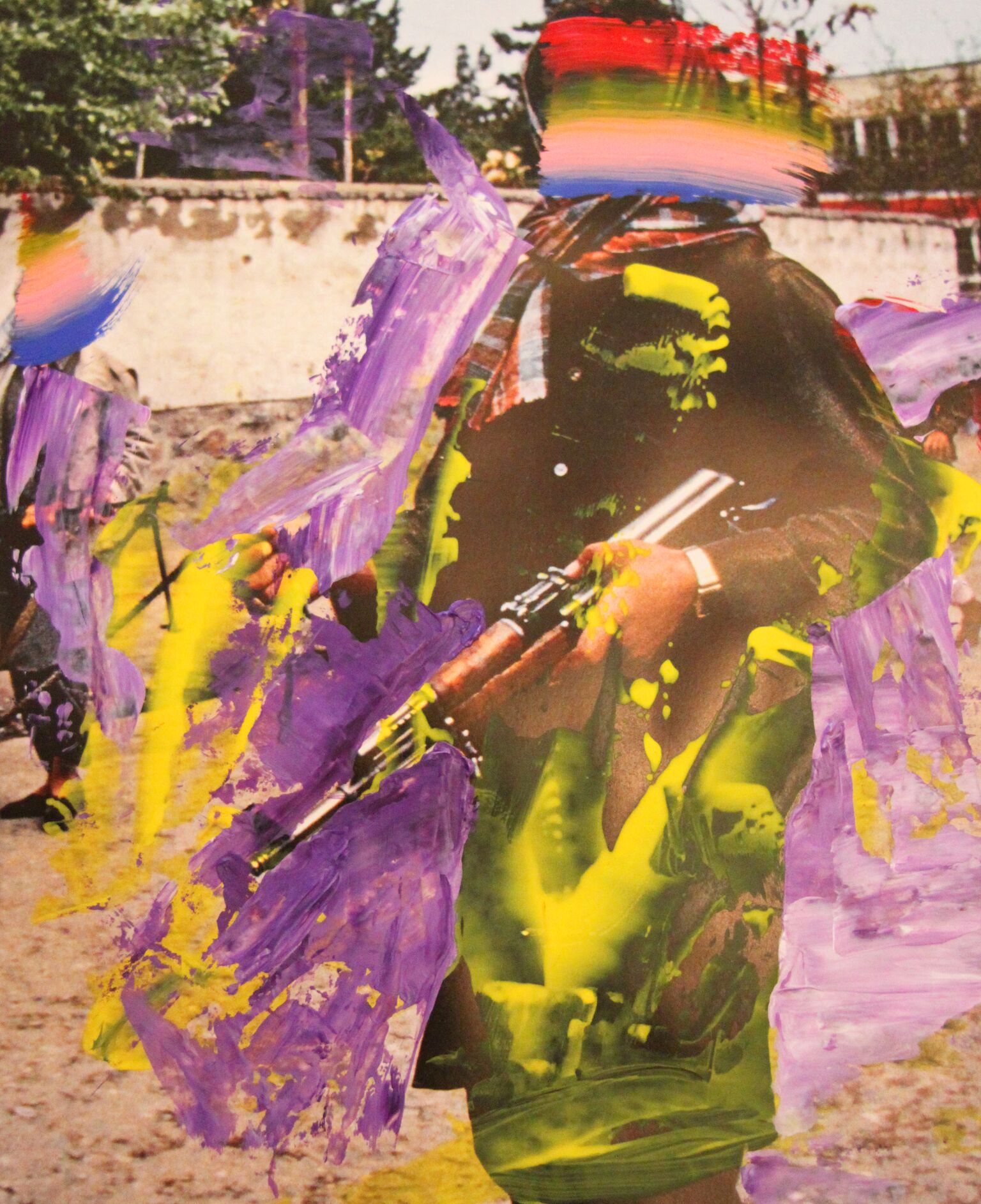 With Art In Mind will run at London’s Zebra One Gallery from November 17, 2017 until the end of the year.

Linkedin
RELATED ARTICLES
OTHER ARTICLES
With the Women’s Euros in full swing, last week saw glorious, sweaty celebrations take place in a dedicated, safe space for female and non-binary fans.
Photojournalist Fiora Garenzi spoke with people still living in Eastern Ukraine, an area which seen some of the heaviest fighting since the war began.
To mark the premiere of his new documentary on surfing giant Gerry Lopez, the filmmaker and former pro skateboarder sits down to share his unique brand of wisdom.
A series of photos by the late Jerry Dantzic taken in 1957 show a tender side to the iconic Jazz musician.
Photographer Bud Glick recounts documenting everyday life in the area, and what it taught him about the Chinese immigrant experience.
A new series of photos by Johny Pitts shines a light on communities and subcultures that have all too often been overlooked.