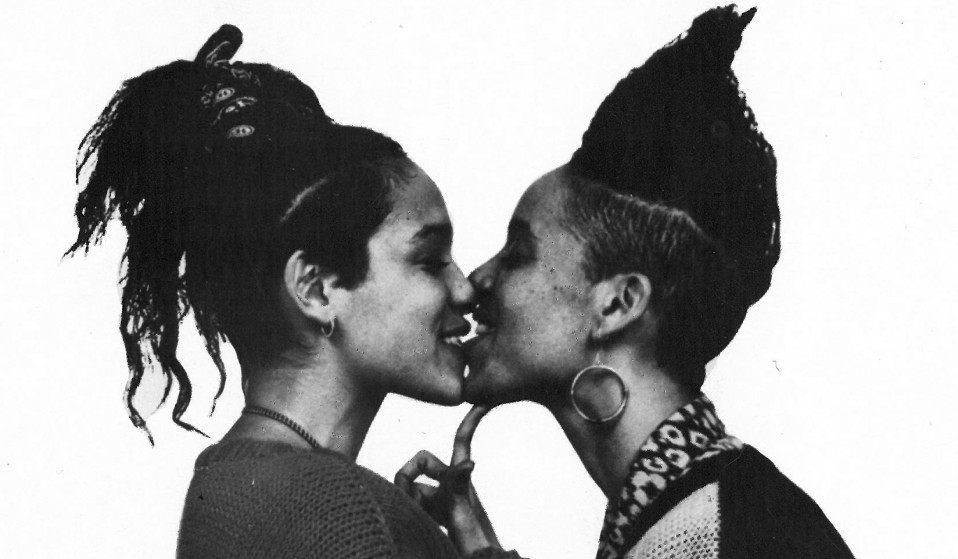 During the early years of the AIDS crisis, when an HIV positive diagnosis meant certain and gruesome death, Avram Finkelstein became a pivotal figure in ACT UP, the direct action advocacy group that worked tirelessly to combat U.S. government silence around the disease.

“Power structures count on our silence, but that doesn’t mean we’re obliged to give it to them,” Finkelstein remembers. “Raising your voice is a tremendous threat, and it’s the only threat you ever have to make.”

As co-founder of the collective Silence = Death and member of the art group Gran Fury, Finkelstein worked tirelessly to raise awareness and fight the power through a powerful combination of art and activism. “When words and images are combined, their power increases exponentially,” Finkelstein explains. “We thought: Why not just sell political agency the same way everything else is sold to us?”

During his years in the trenches, Finkelstein kept a journal documenting his work, which became the basis for After Silence: A History of AIDS Through Its Images (University of California Press). “I wrote After Silence so activists in the middle of the 21st century might be able to reinvigorate the political lessons these images contain, and see them as acts of strategic resistance that relate to struggles we have yet to imagine,” Finkelstein reveals. 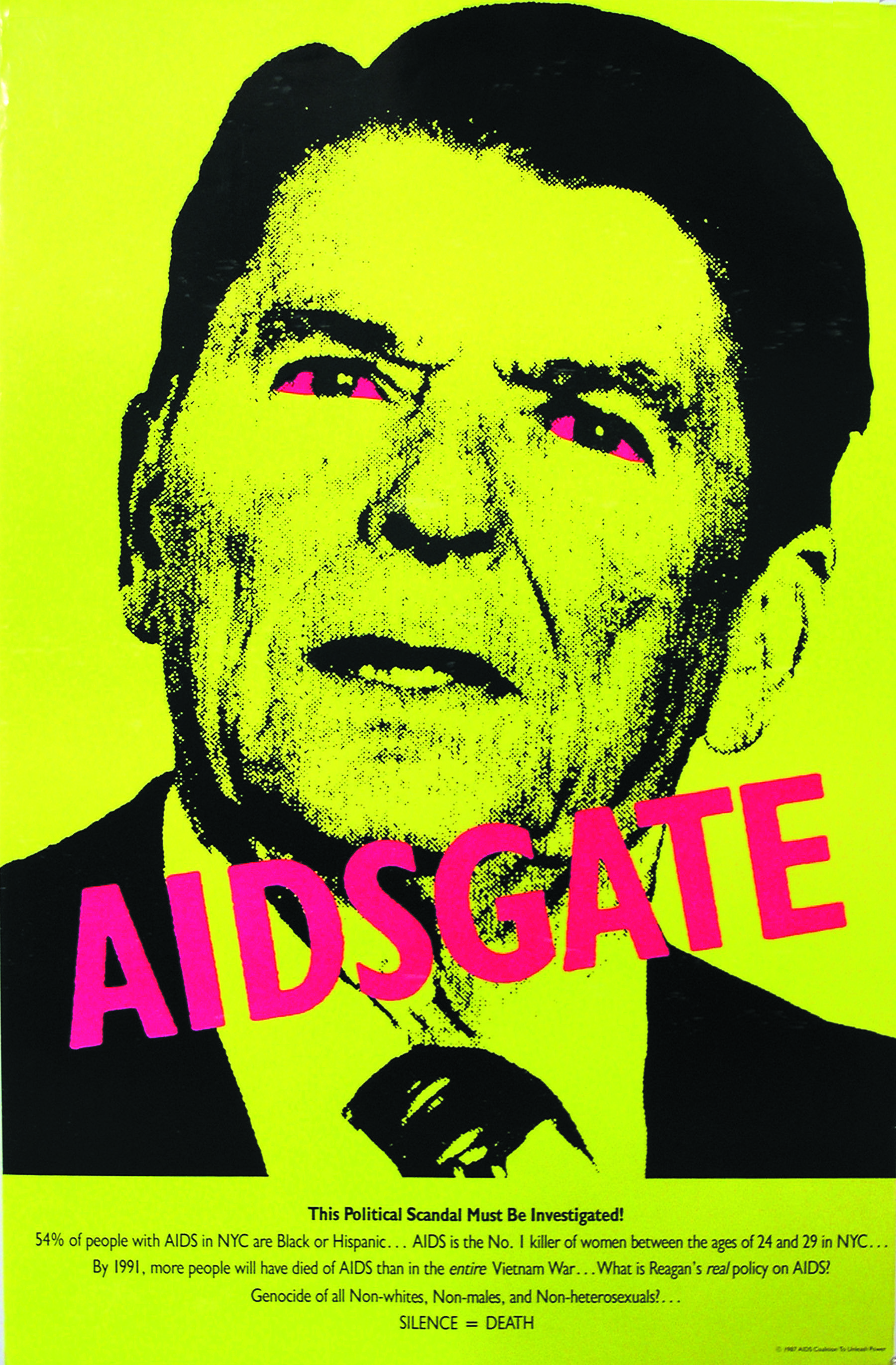 “Effective communication means understanding your audience. In mixed-use public spaces, pay attention to regional vernaculars. Humour is the fastest way to draw an audience in. Avoid political jargon, unless academia is your target audience. We live in an image culture, so you already know how they work. Pay close attention as you scroll through that state-of-the-art computer in your pocket, your smartphone.”

DON’T WORRY ABOUT YOUR SOCIAL REACH

“You’re an activist, not Apple. Big audiences and dramatic gestures are one way to move the boulder up the hill. But don’t discount actions that inspire activism in someone else. They might be the individual the pushes the boulder over the top.” 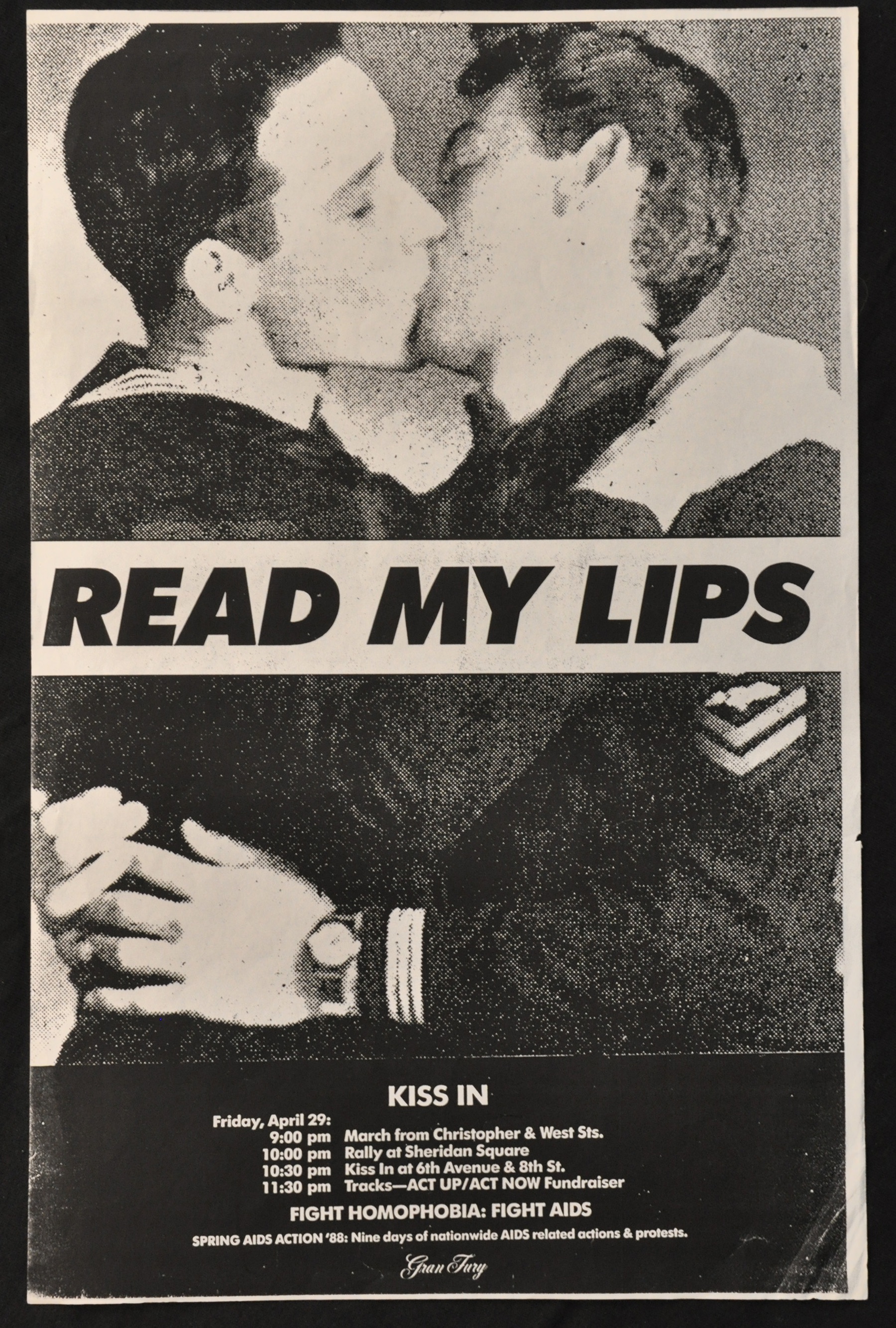 TRAVEL IN A PACK

“If you’re posting agitprop in public spaces, travel in packs. Each social space has different rules of engagement and research will help you determine the level of risk. If it’s illegal to wheat paste posters, plan on two people to post it (one to brush, the other to place the poster and smooth it), plus one to look-out for the authorities, and one to observe from across the street and call a lawyer or track you through the system if anyone is picked up.”

“The political agency is yours. Seize it. If you ask for permission for a political act, the answer will always be no.”

“Collectivity is everything. There is no idea that can’t be improved by multiple brains.” 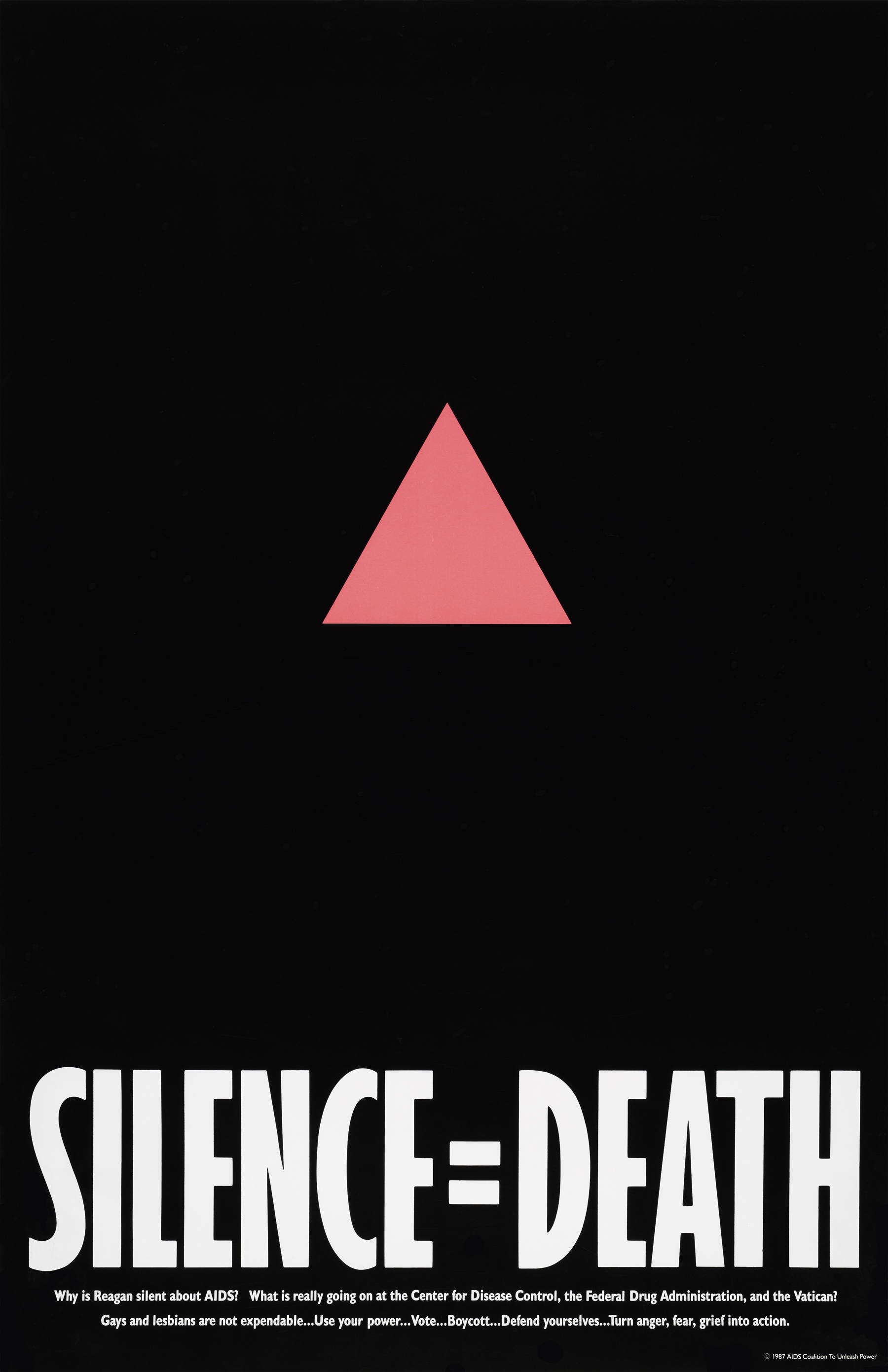 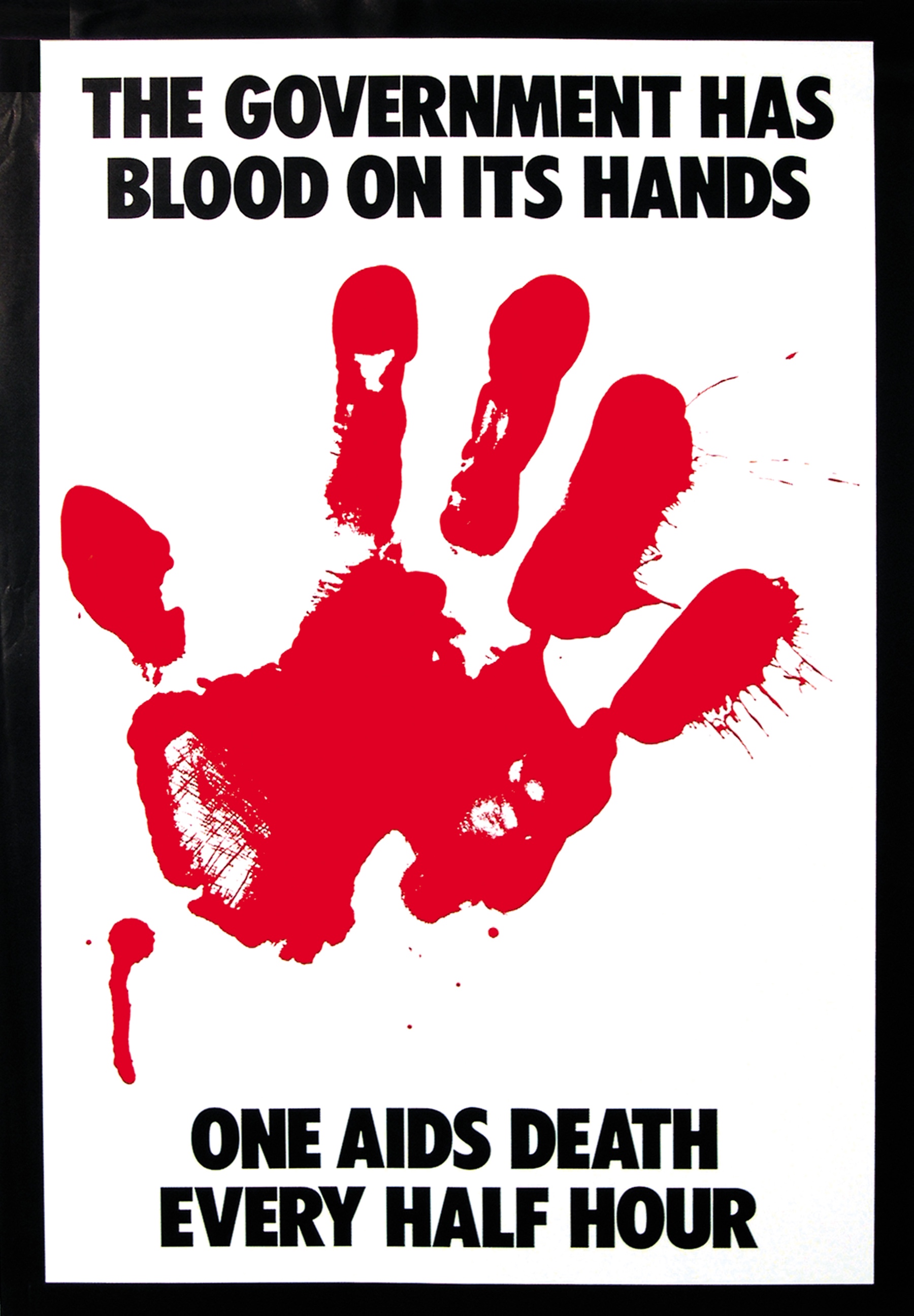 The Government Has Blood On Its Hands, Gran Fury, 1988, poster, offset lithography, ACT UP, FDA Action. 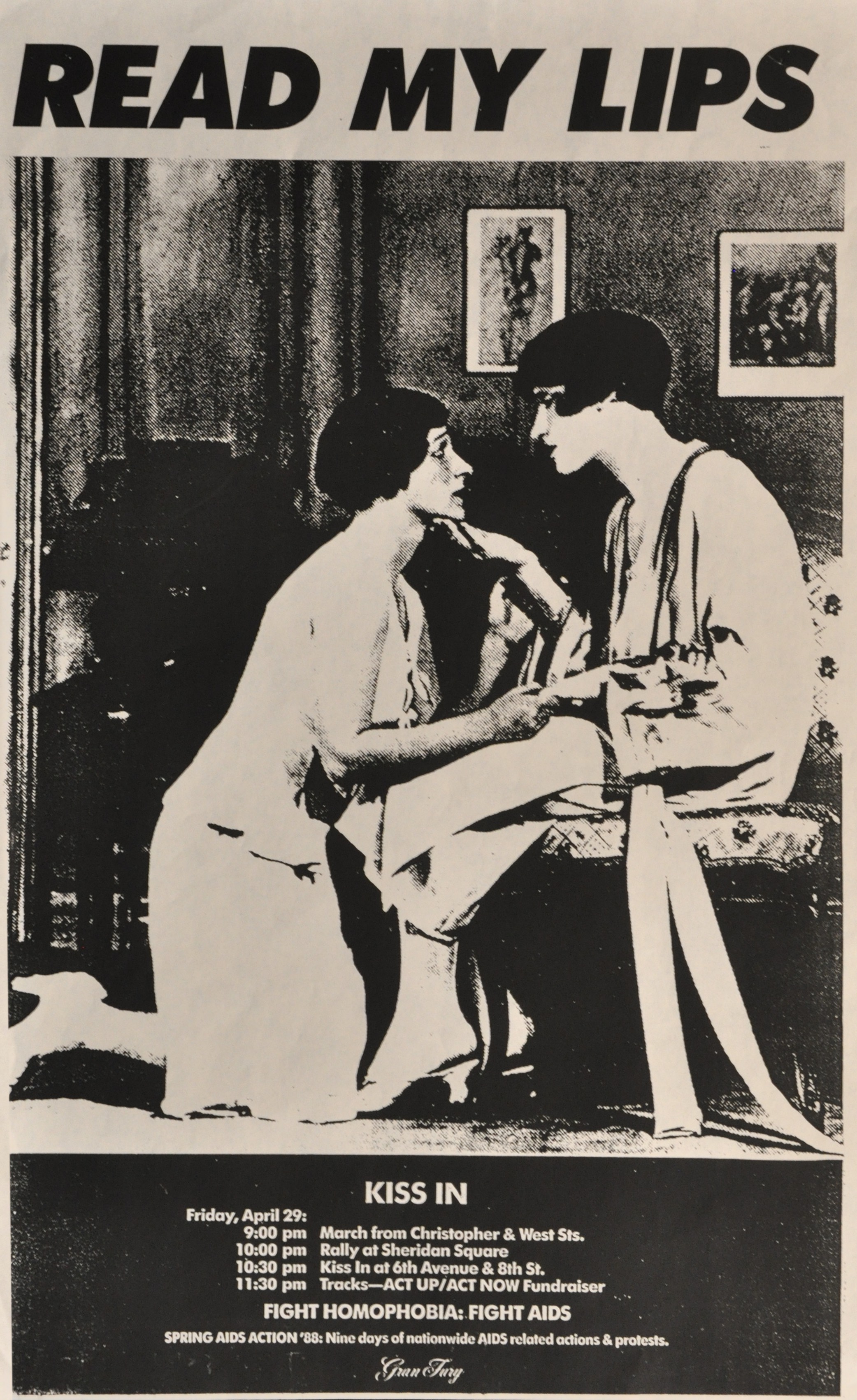 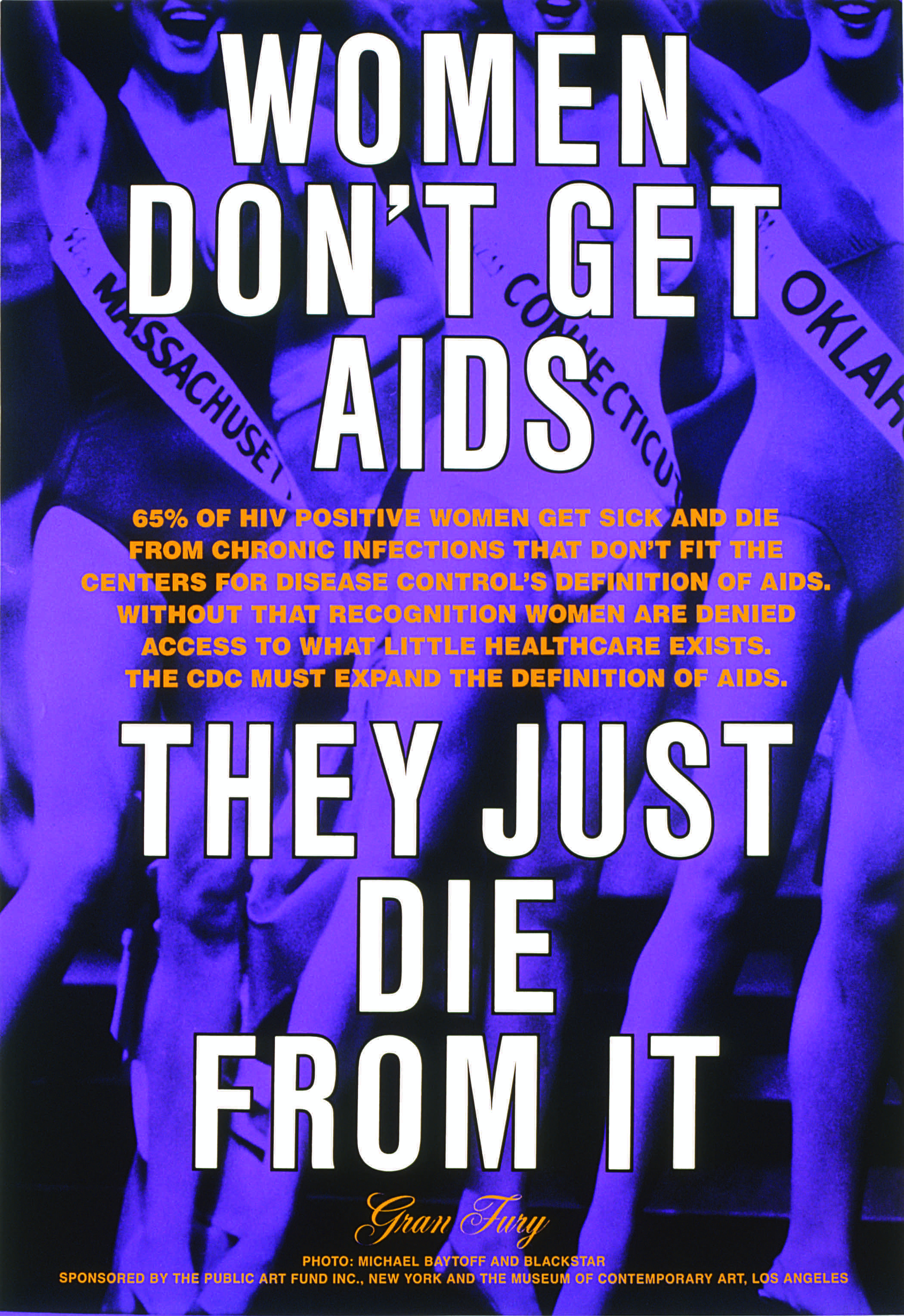 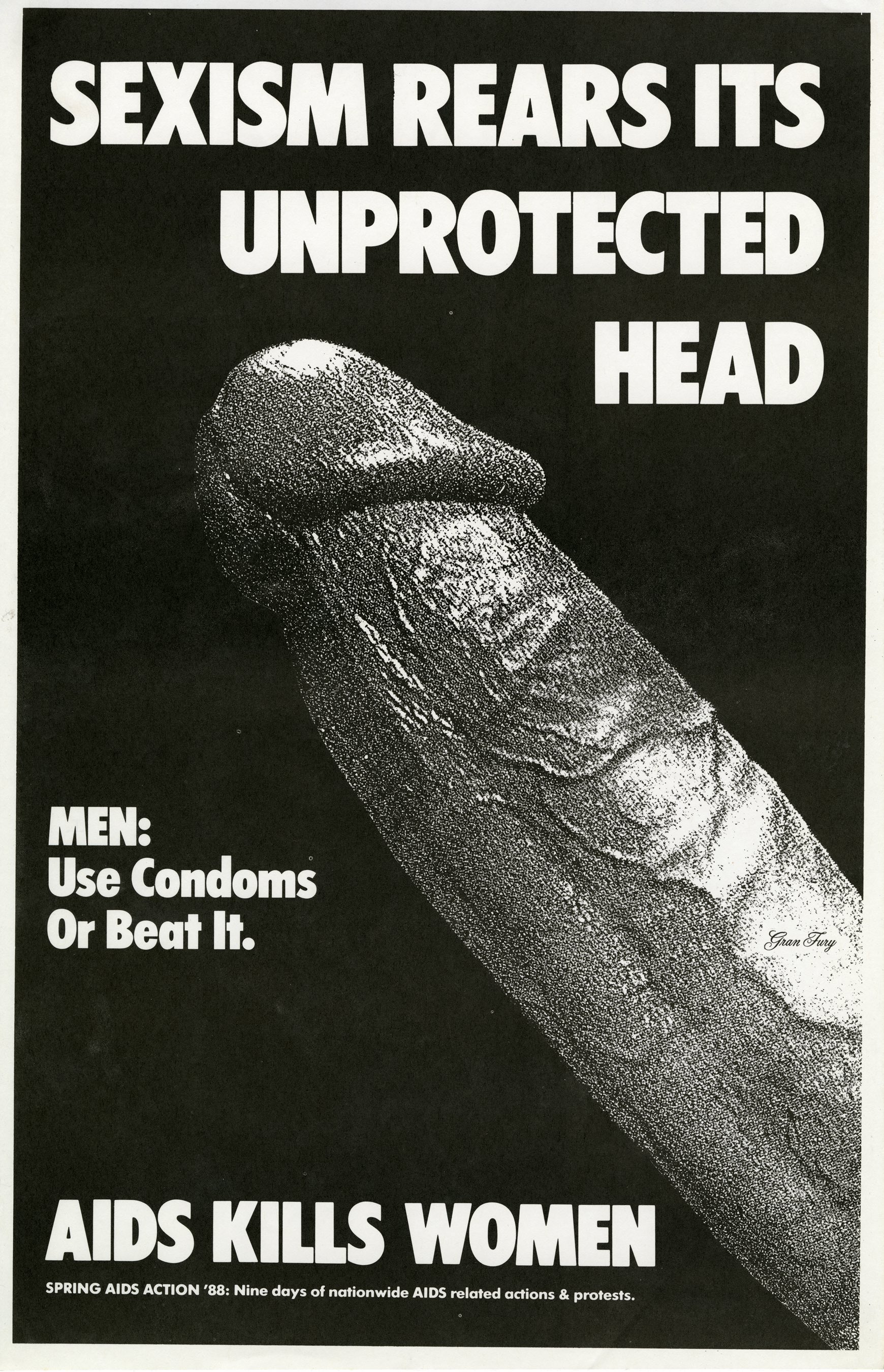 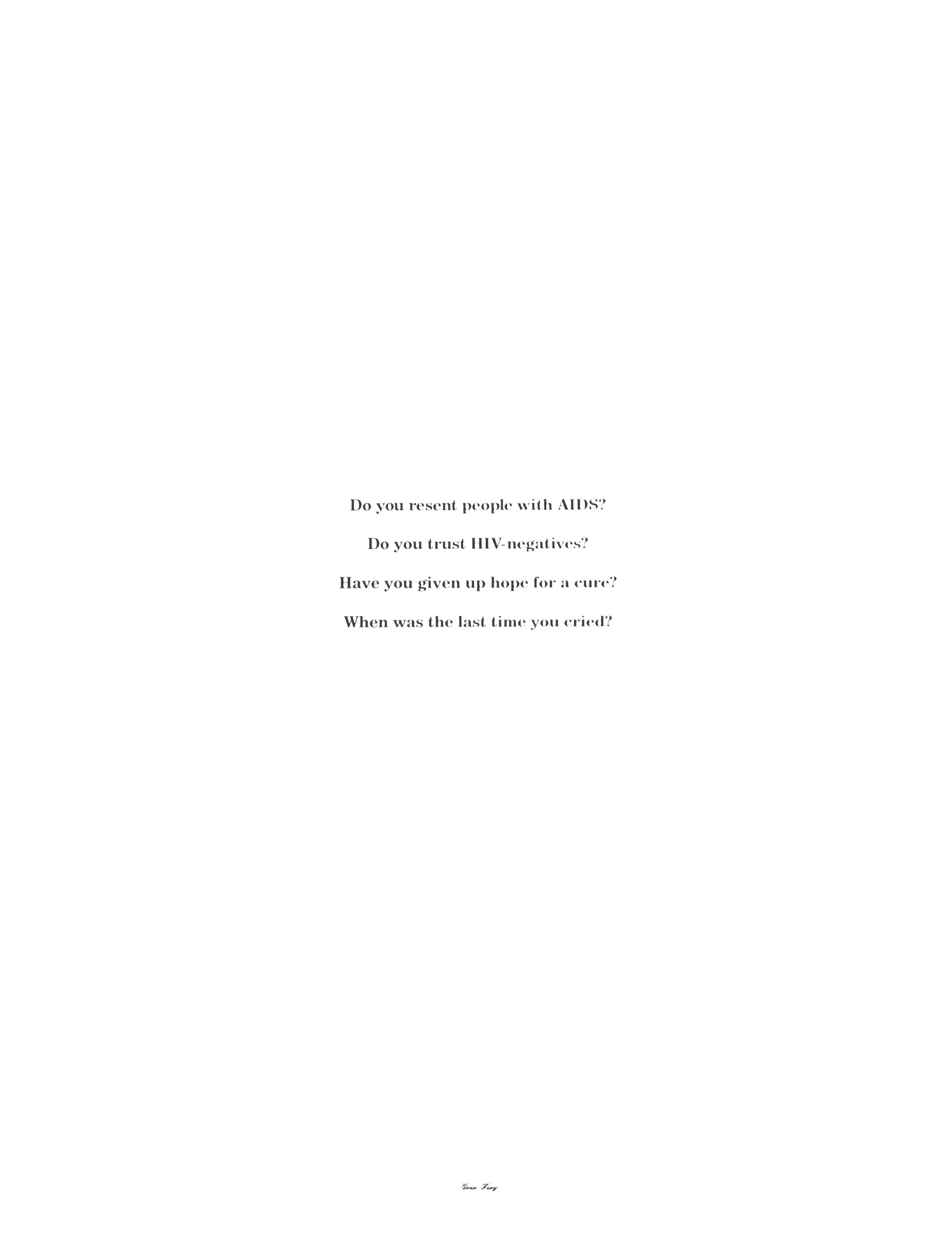 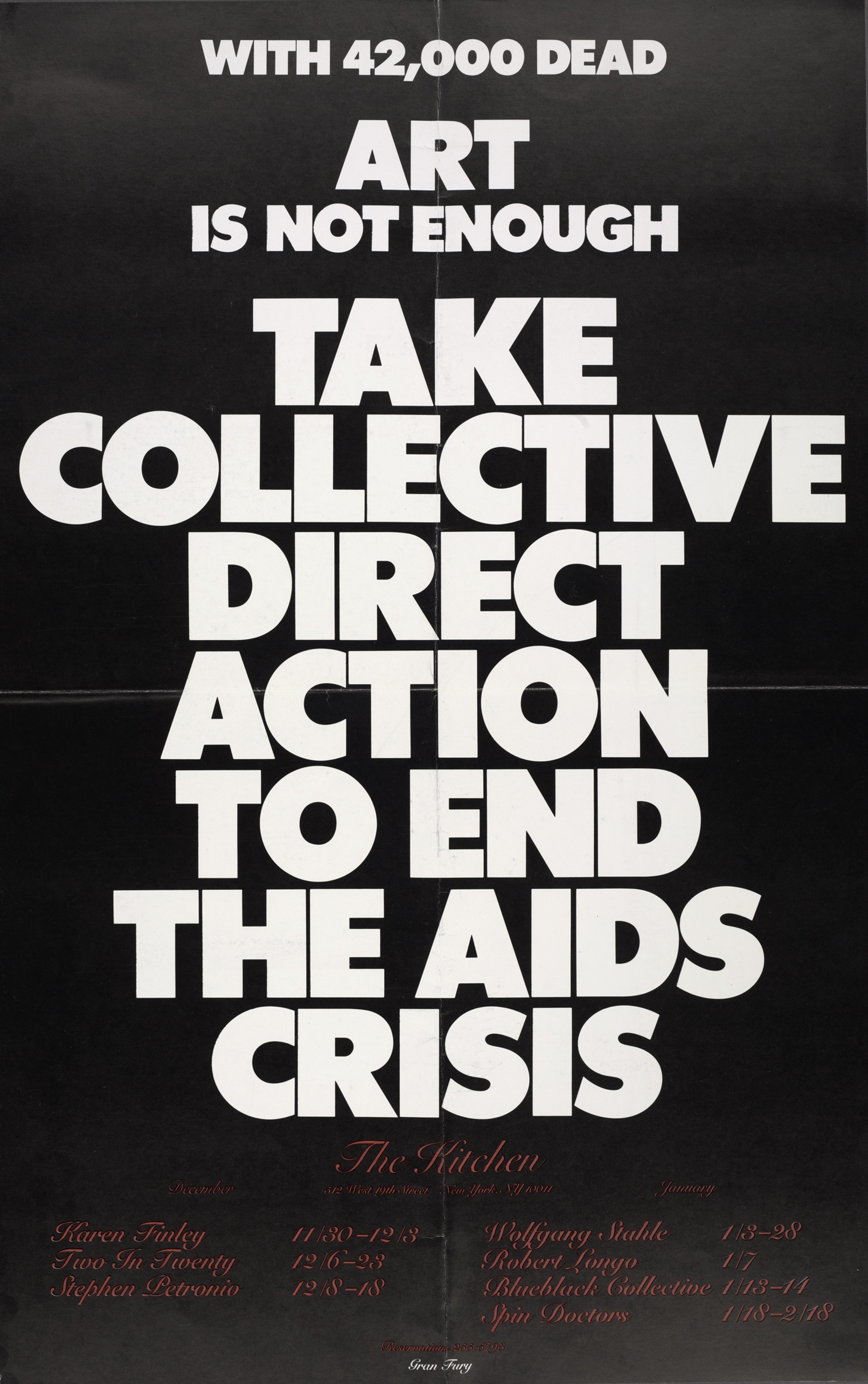 Linkedin
RELATED ARTICLES
OTHER ARTICLES
Taking us through one of the most dynamic years in recent history, Laylah Amatullah Barrayn new photo book contains tender yet confrontational portraits.
The first-generation graffiti artist reflects on the tagging’s emergence as an art form and the players who pushed the medium forward.
After building his reputation covering the US civil rights movement in the 1960s, the photographer went on to produce some of the most enduring images of the past century.
A new film from Berghaus traces the story of Adam Raja, who left behind a turbulent upbringing to discover the healing power of climbing.
Activists and campaigners are fighting back against new laws that would seriously undermine the ability to take industrial action, calling it an attack on fundamental workers' rights.
Photographer Sean Maung reflects on documenting a small town in Pennsylvania afflicted by high levels of unemployment, poverty, violence, crime, and addiction.