Art & Culture / Art / The sex robots are coming – but are we ready? 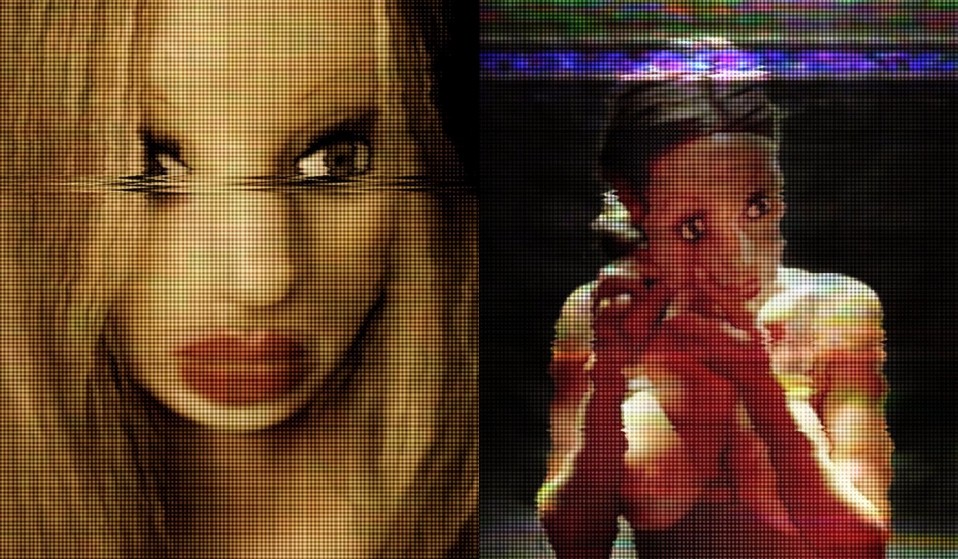 Artist and activist Kate Davis has been campaigning against the rise of sex dolls since 2015, exploring their development in her eerie new series, Logging On To Love.

Artist and activist Kate Davis has been campaigning against the rise of sex dolls since 2015, exploring their development in her eerie new series, Logging On To Love.

Sex robots, and the implications of their wider use, have been heavily discussed over the last few months. Seen now as an inevitable part of our future lives, these dolls are becoming more technologically advanced with each day; boasting bendable limbs, textured skin, and heated jelly orifices. A recent report even suggested that “digisexuals” – as in, people who prefer sex with robots rather than humans – are set to rapidly increase over the next few years.

But there are many who are feeling a little concerned about what this means for our future: namely, the Manchester-born artist and activist Kate Davis. A member of the Campaign against Sex Robots since 2015, she has been researching the development of these dolls for her ongoing multimedia art project, Logging on to Love.

“At the beginning of my research, I found the idea of the existence of sex robots extremely far-fetched and couldn’t understand why people would want sex with a lifeless silicone object,” she tells Huck. “My aim is to produce thought-provoking work and this project is to raise awareness of this topical issue.” 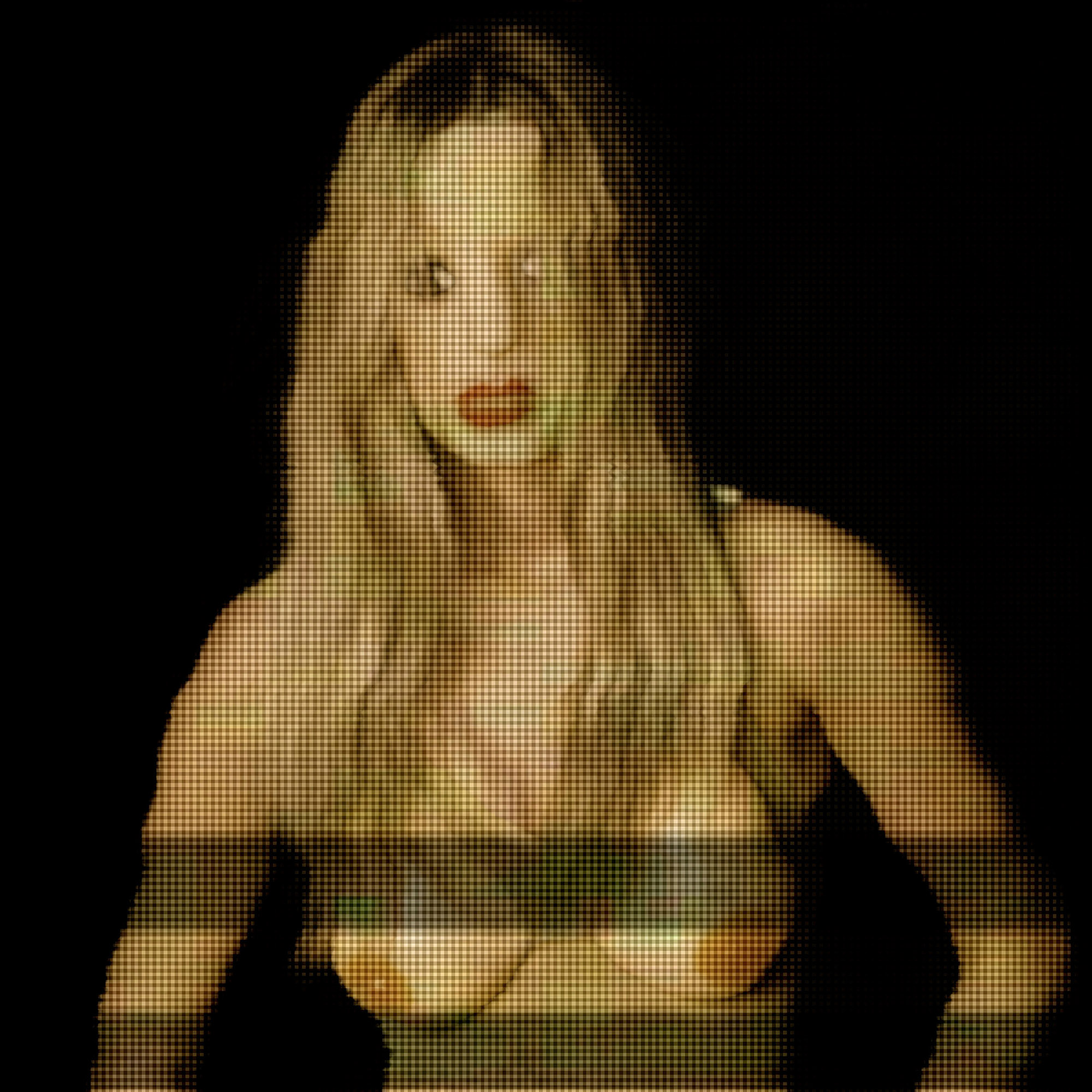 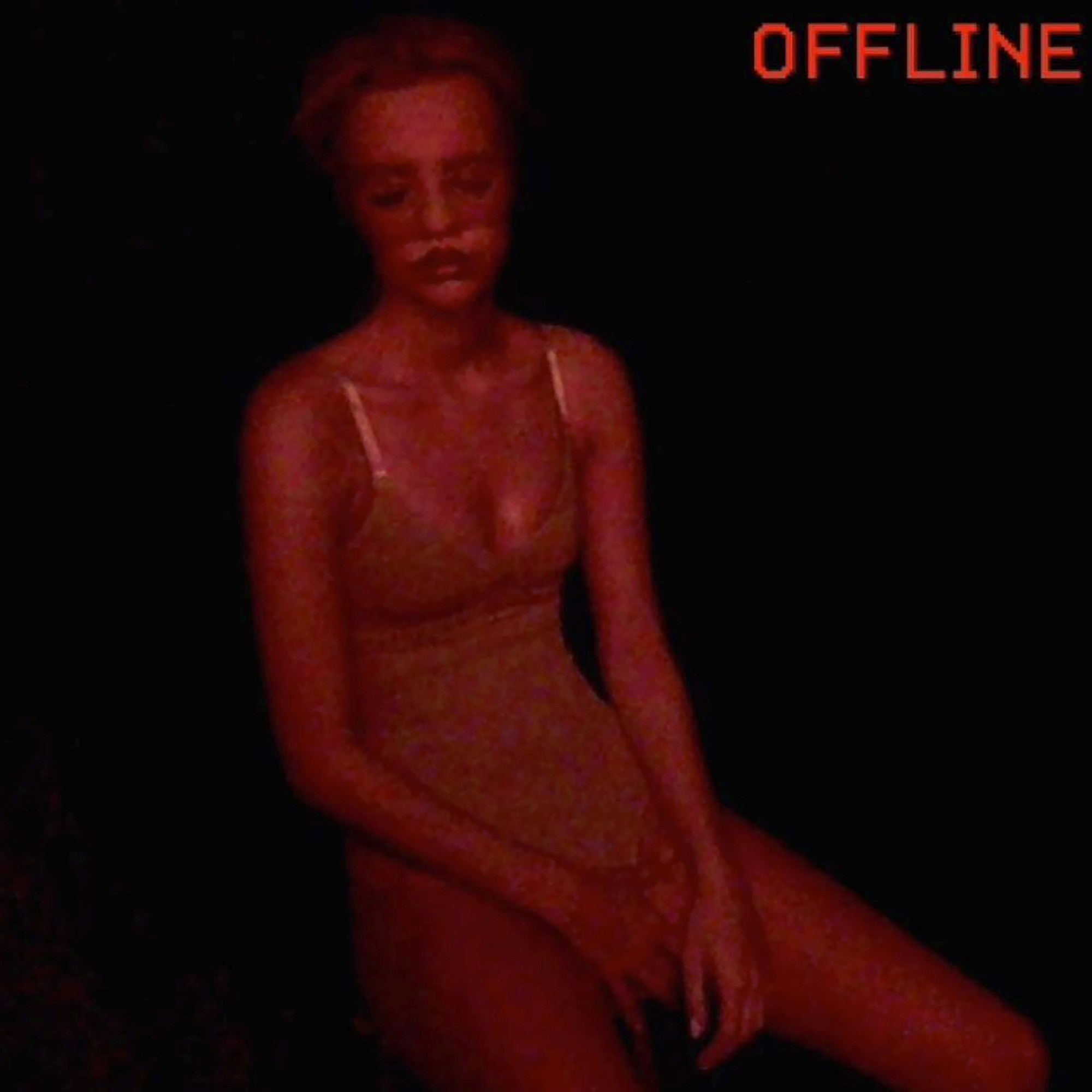 Davis’ Logging On To Love series is an exploration of sex robots and virtual companions, blending photography, video and sound design. She hopes to raise questions about what the development of this technology will mean for our future relationships.

“My main concerns are that sex robots will further encourage a dehumanised view of women,” she adds. “These robots are a representation of a ‘pornified’ ideal woman that we see often in porn and pornographic imagery. This has a damaging effect on how men view women and how women view themselves. I also fear that sex dolls and sex robots invite abusive treatment and that they shouldn’t be used as an outlet for male aggression, as this view actually normalises male sexual violence. Sex with robots is not about mutual pleasure but instead about self-satisfaction – it corrupts the ability to be intimate with another being.” 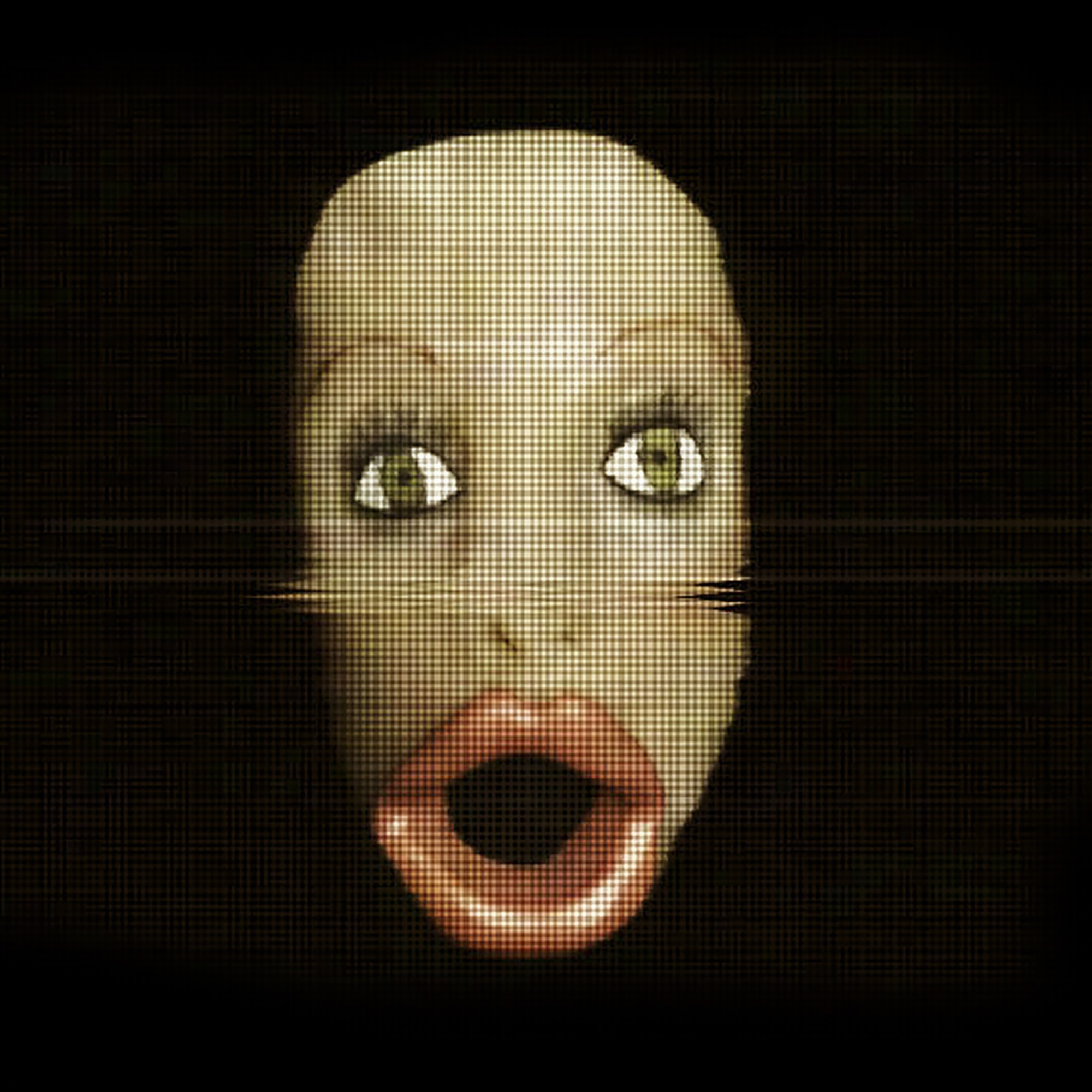 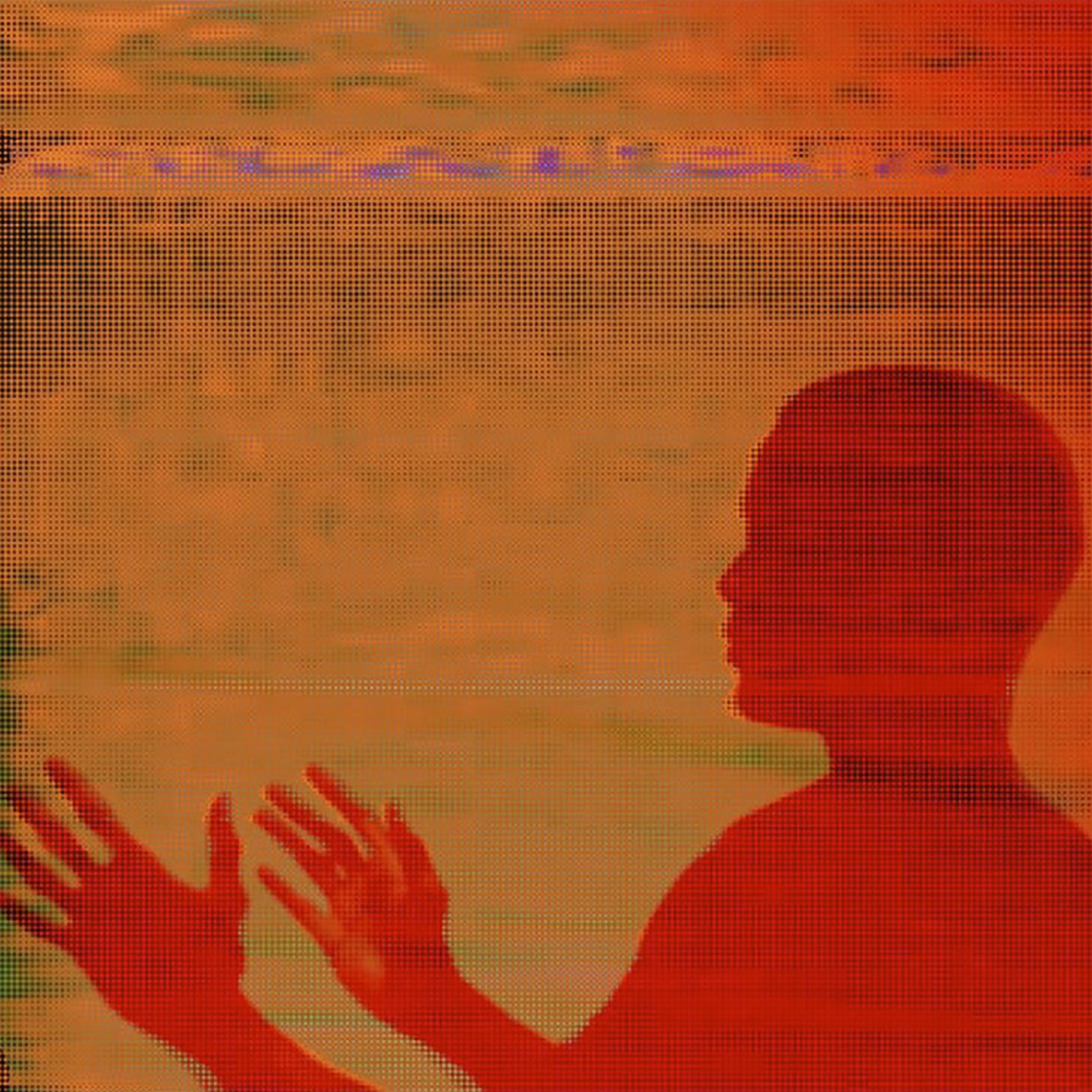 The artist has been working alongside Professor Kathleen Richardson in the ongoing Campaign against Sex Robots, and hopes to raise awareness about the potential damage these kinds of robots can do to our societies. “Growing up in the digital age, I feel passionate about how important it is to create new and alternative ways of engaging with a wide and diverse audience in a visual way,” Davis says.

“AI and robotics are constantly developing and expanding and it is important for me to stay informed and respond to the issues that challenge women and our society. There is more I want to say about the impact modern technologies have on society and with increased awareness, it is important for the dialogue to be ongoing and relevant.” 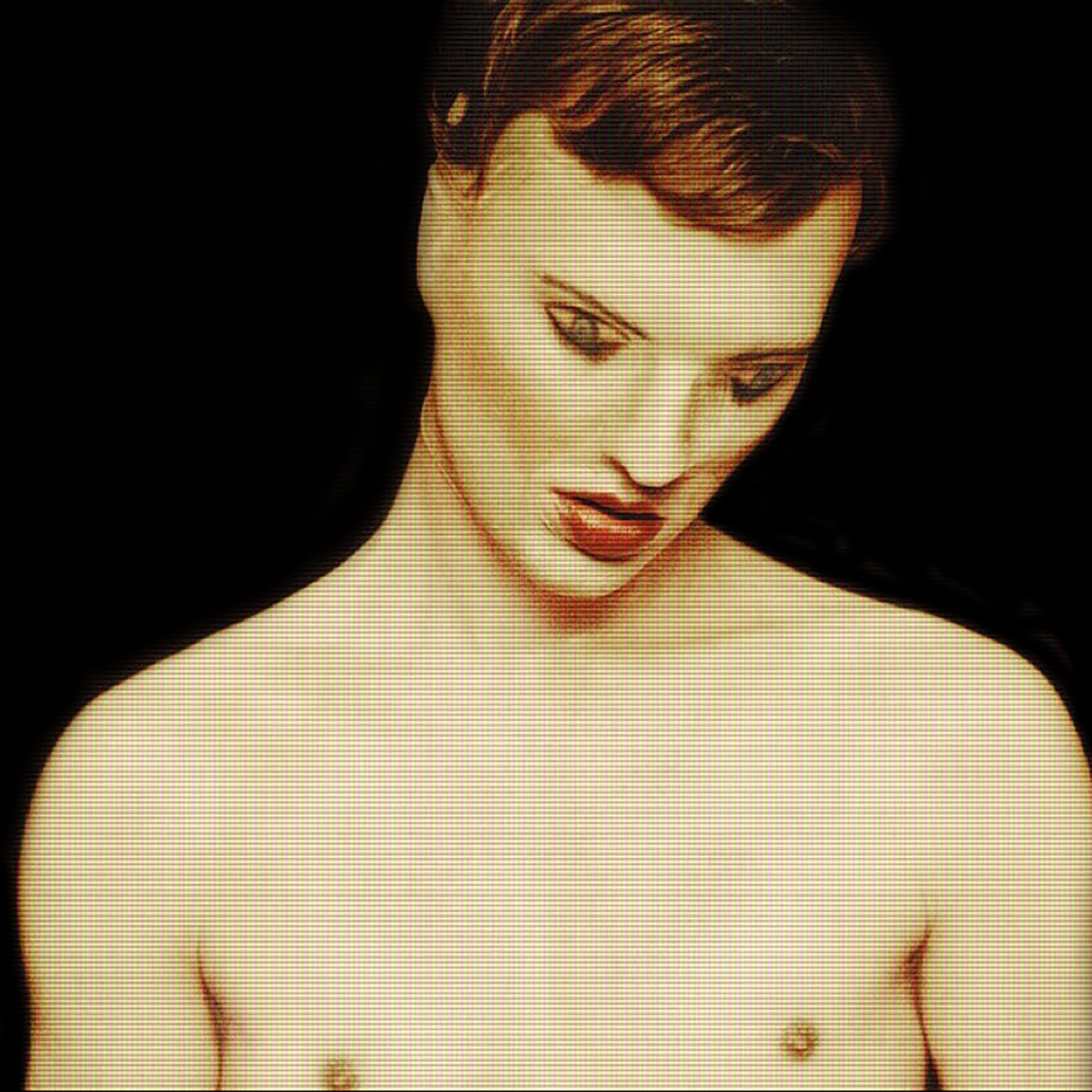 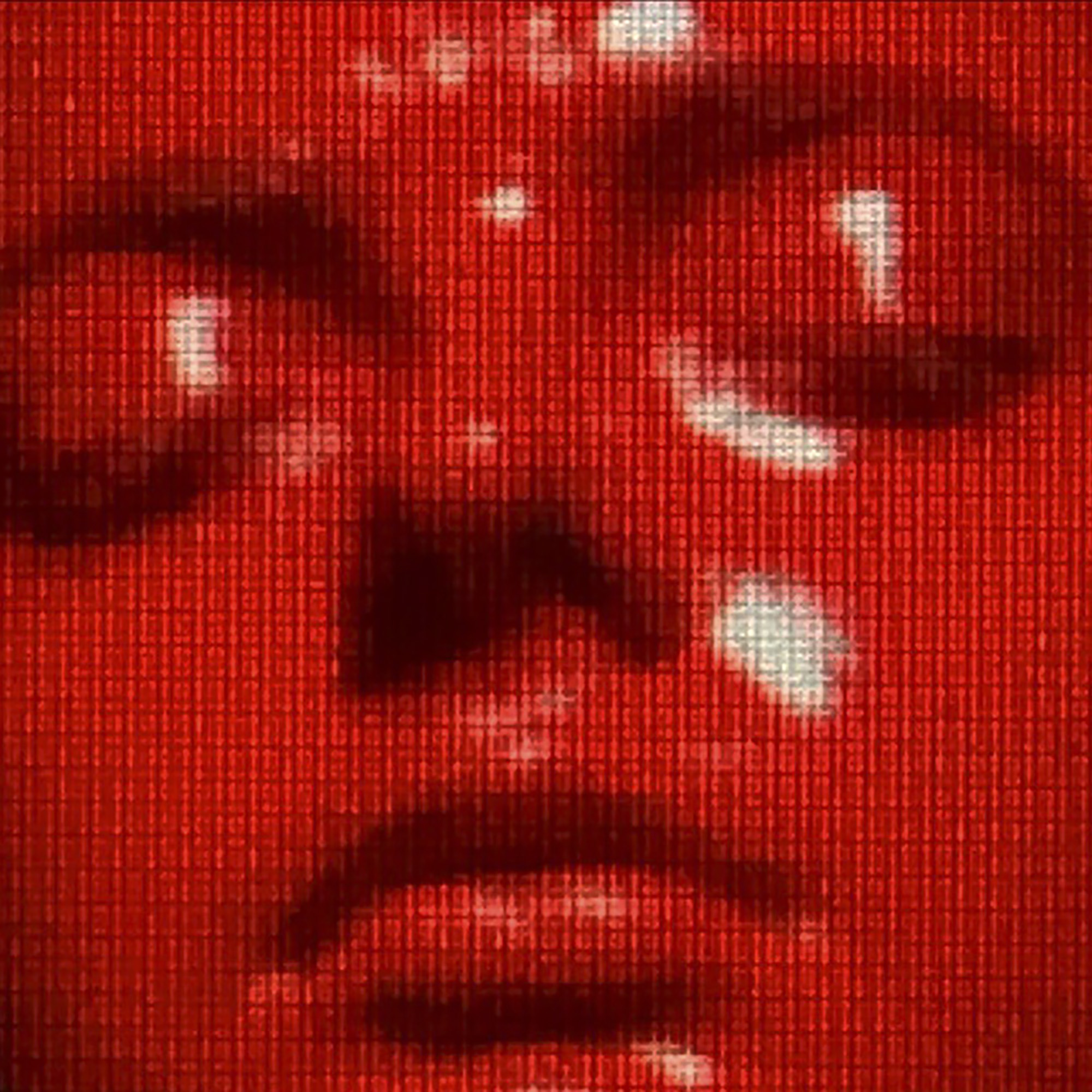 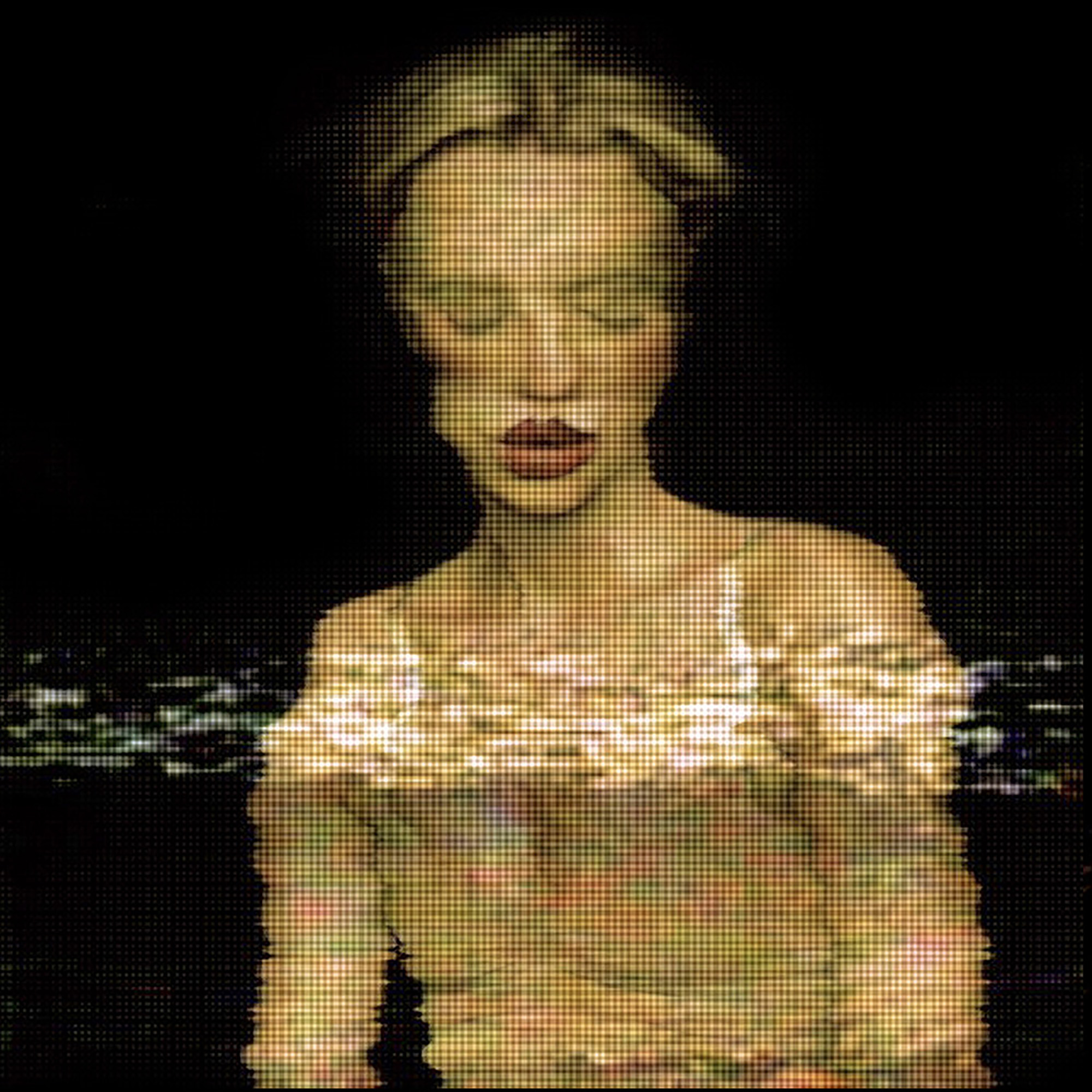 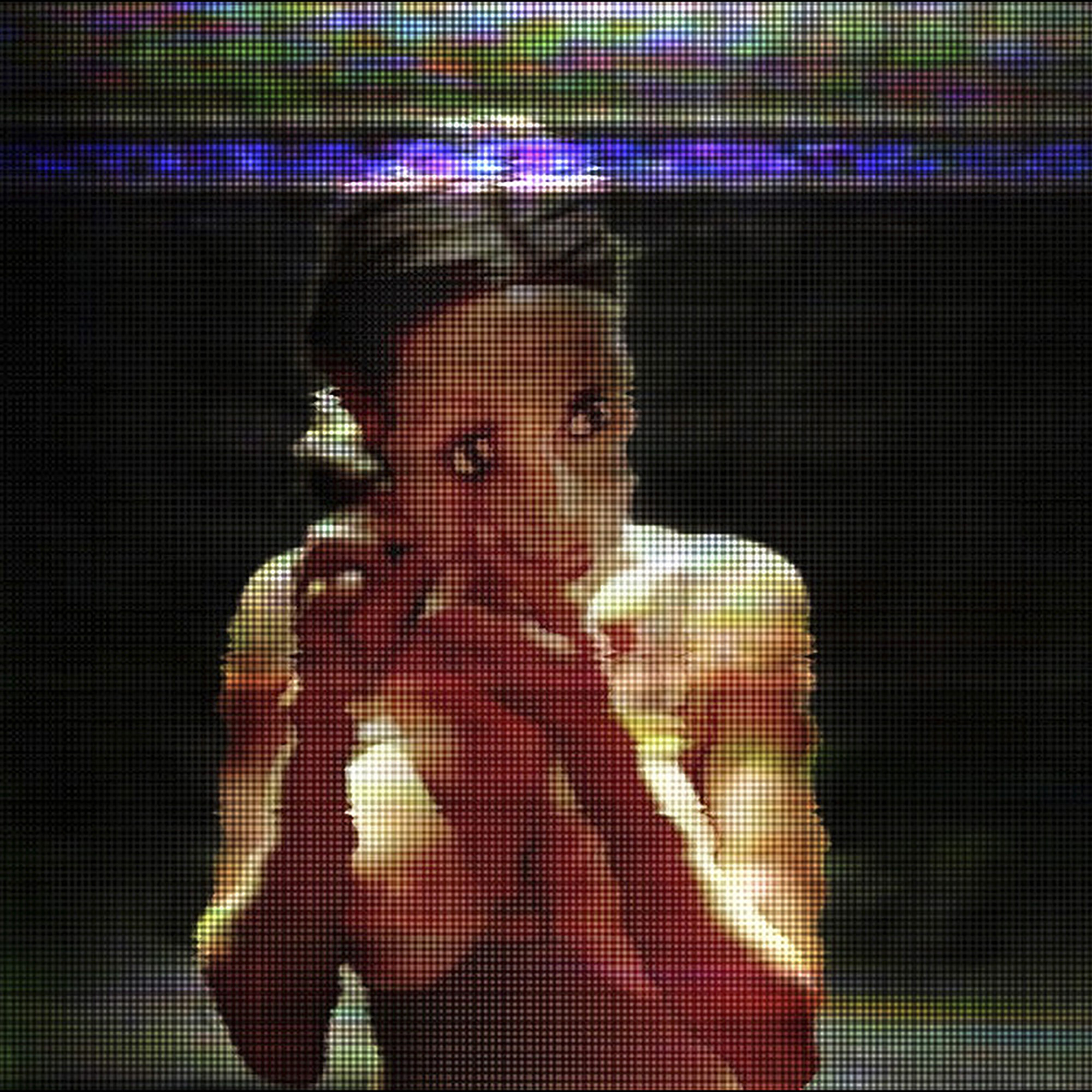 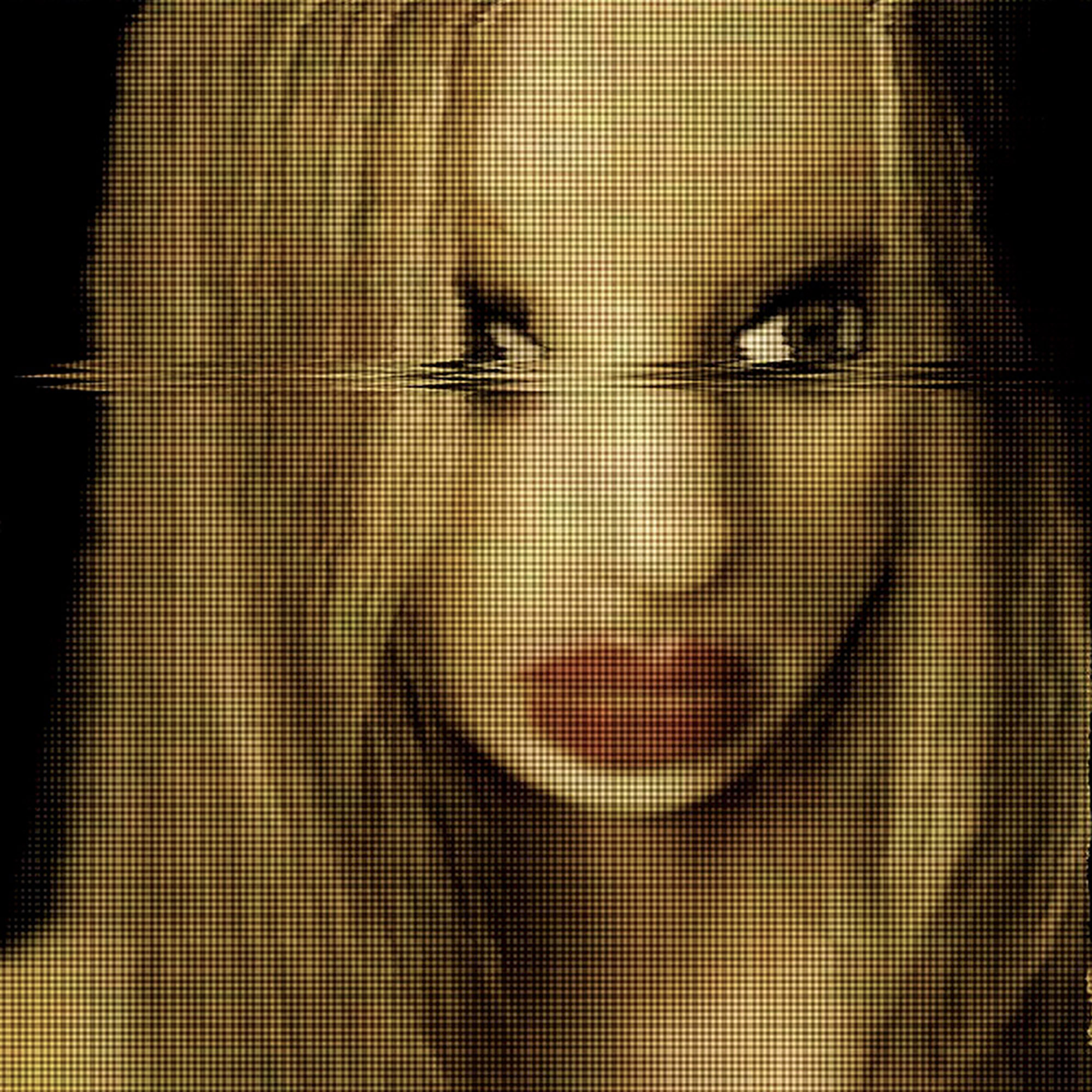 Linkedin
RELATED ARTICLES
OTHER ARTICLES
Protestors gathered outside Downing Street following the latest atrocities committed by Israel against Palestinians living in the besieged strip.
Following the release of his latest album, the rapper talks about finding a new approach to songwriting, attitudes to poverty, and why his music is more than a political statement.
From the chip shops, to the bingo parlors and burlesque dancers, photographer Mike Coles remembers capturing scenes of holidaymakers by the English coast.
Yesterday, rail workers came together to protest poor pay, working conditions and job cuts in their latest round of strikes.
The government’s brutal crackdown on NGOs has left victims of rape without anywhere to seek help. And now, as the country plays a key role is Russia’s war, things are only getting worse.
After rewriting the indie rulebook with her devastating songs about romantic longing, the singer-songwriter is now imagining a future in which the artist is no longer a product.