Artist Lucas Beaufort took his illustrated monsters on a journey across Europe, looking for inspiration from nature and urban spaces.

Artist Lucas Beaufort took his illustrated monsters on a journey across Europe, looking for inspiration from nature and urban spaces.

When he was a child, artist Lucas Beaufort had a recurring nightmare. Imaginary creatures would torment him while he slept. But when he began to draw and paint the monsters who stalked his dreams, his relationship with them changed dramatically.

“My monsters became my friends, my family, my brothers,” Lucas explains. “They always talk to me and I like to listen their advice, they guide me.” 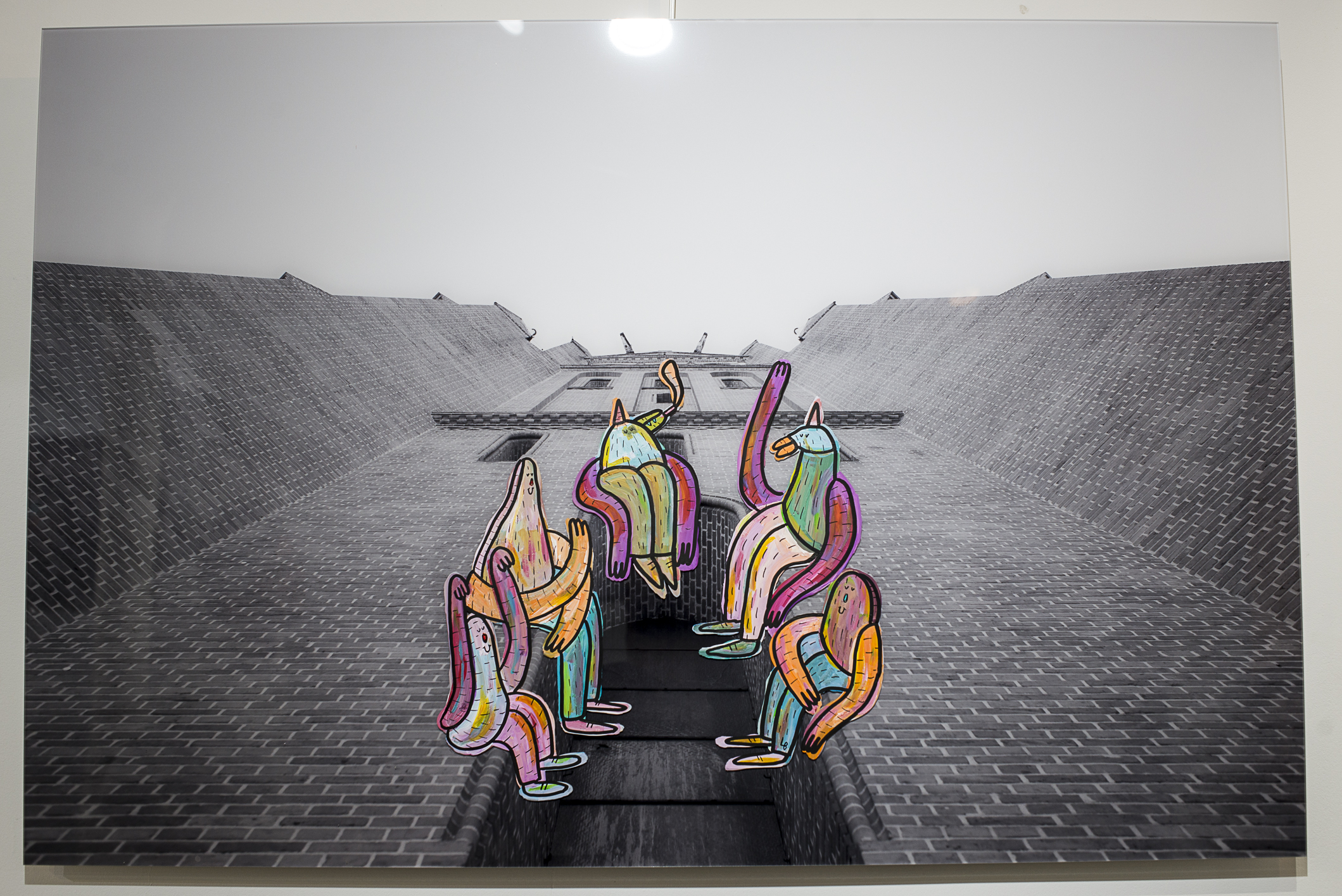 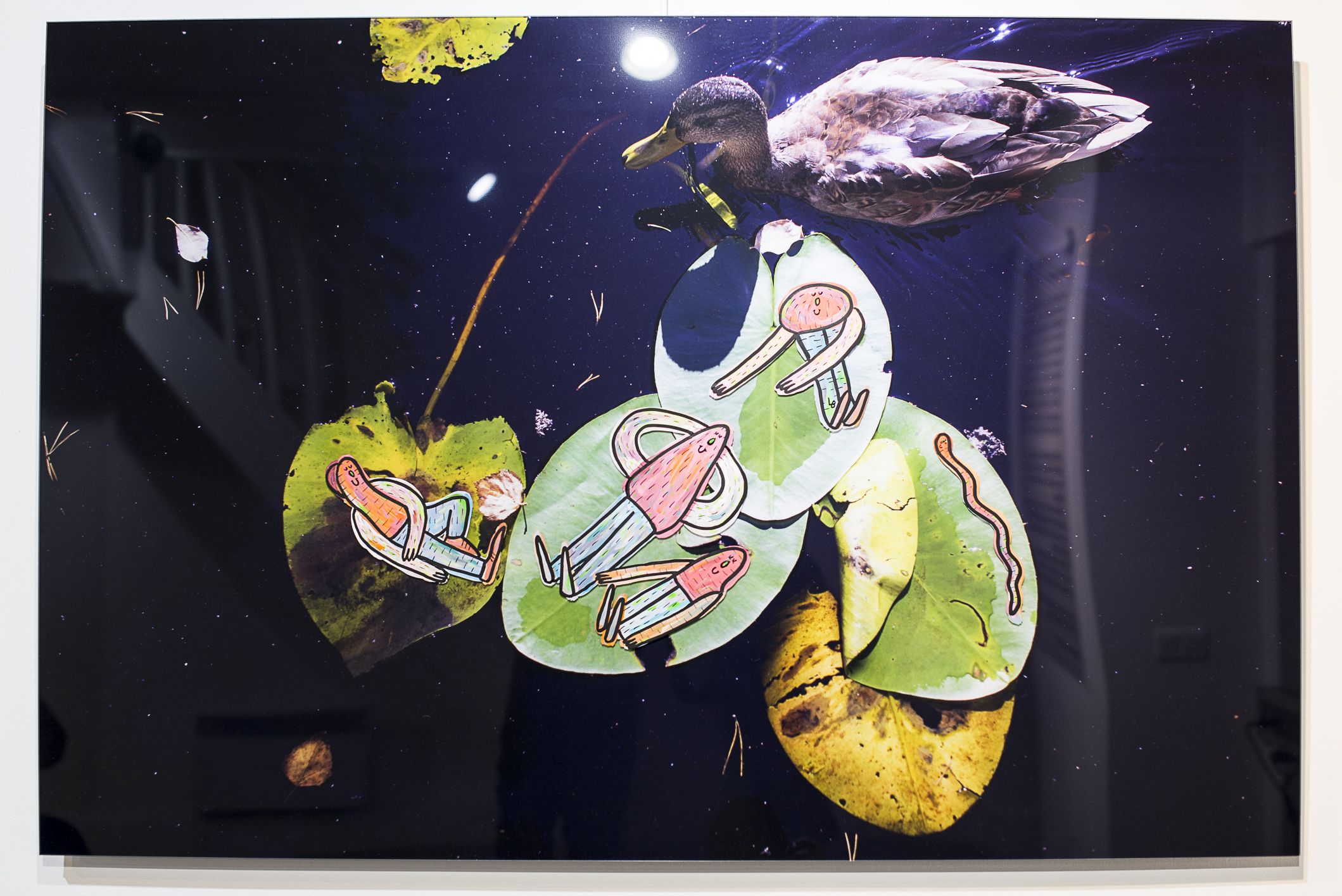 Lucas’ trademark monsters have been on a phenomenal journey since the days when he used to daydream and draw them as a child. Growing up with skateboarding in the South of France, the monsters have since graced skate photos, decks, pages from old skate magazines, and much more besides.

“Seven years ago I started to paint on photos,” Lucas says. “It was a way for me to give another life to places, people and actions that I love. Putting my monsters in existing situations makes me feel like I was there when the photo was taken.” 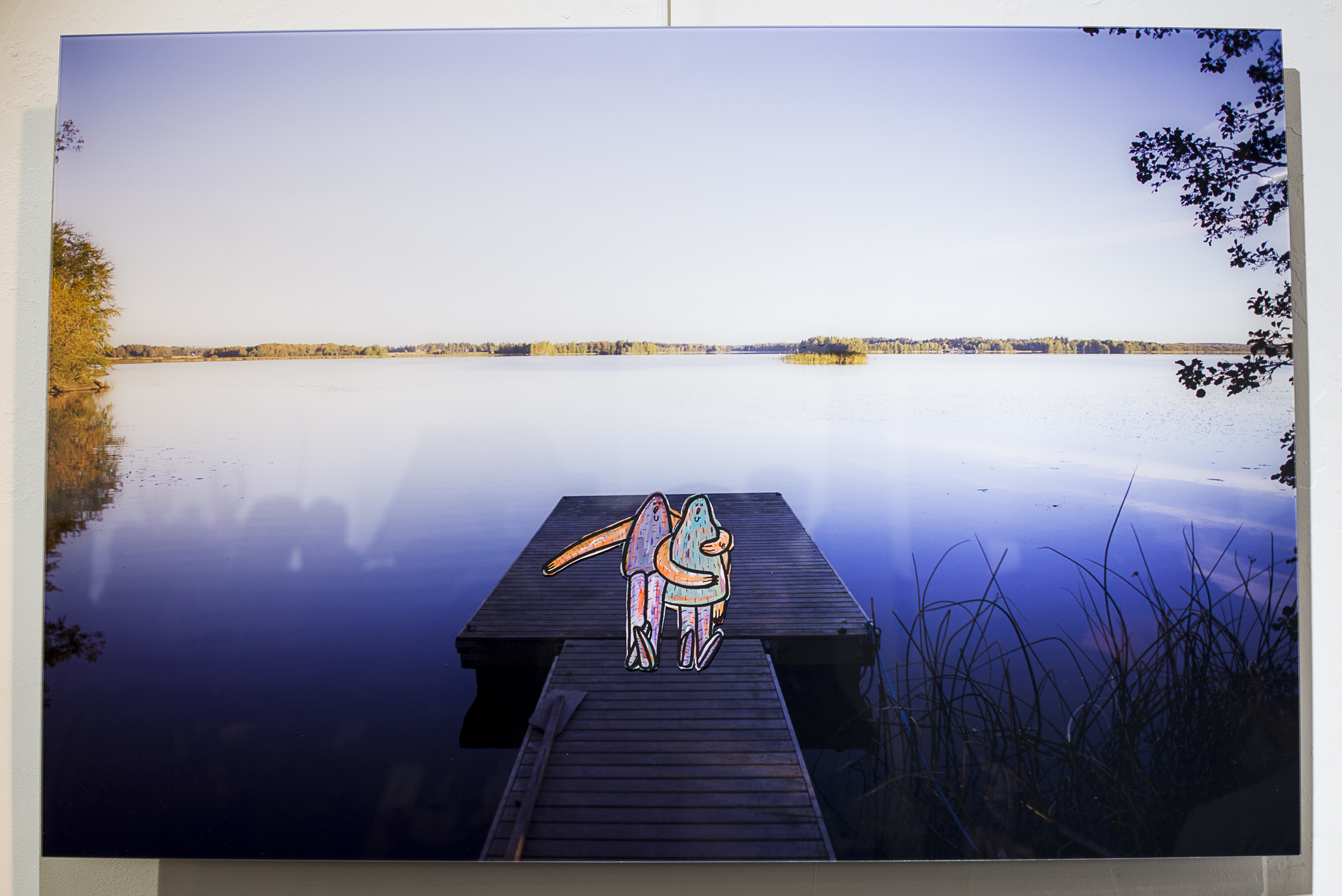 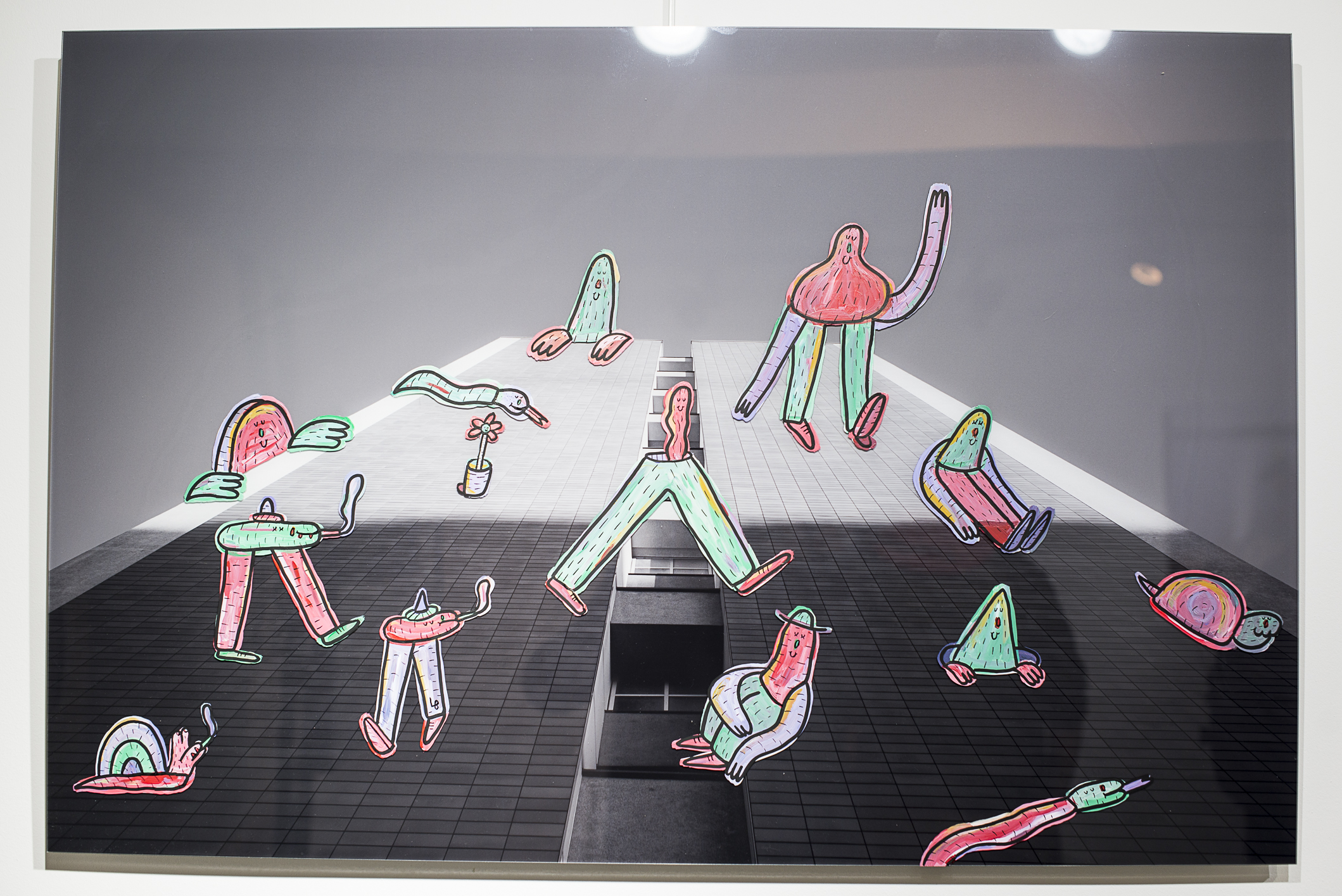 In Once Upon a Place, Lucas spent 15 days travelling across Europe, through London, Berlin, Stockholm and Helsinki, exploring the contrasts between life in the city and the countryside.

“The city always reminds you that you’re small and you’re just a little piece of the puzzle,” Lucas explains. “I love nature equally. It’s an empty place, but just as full of joy.” 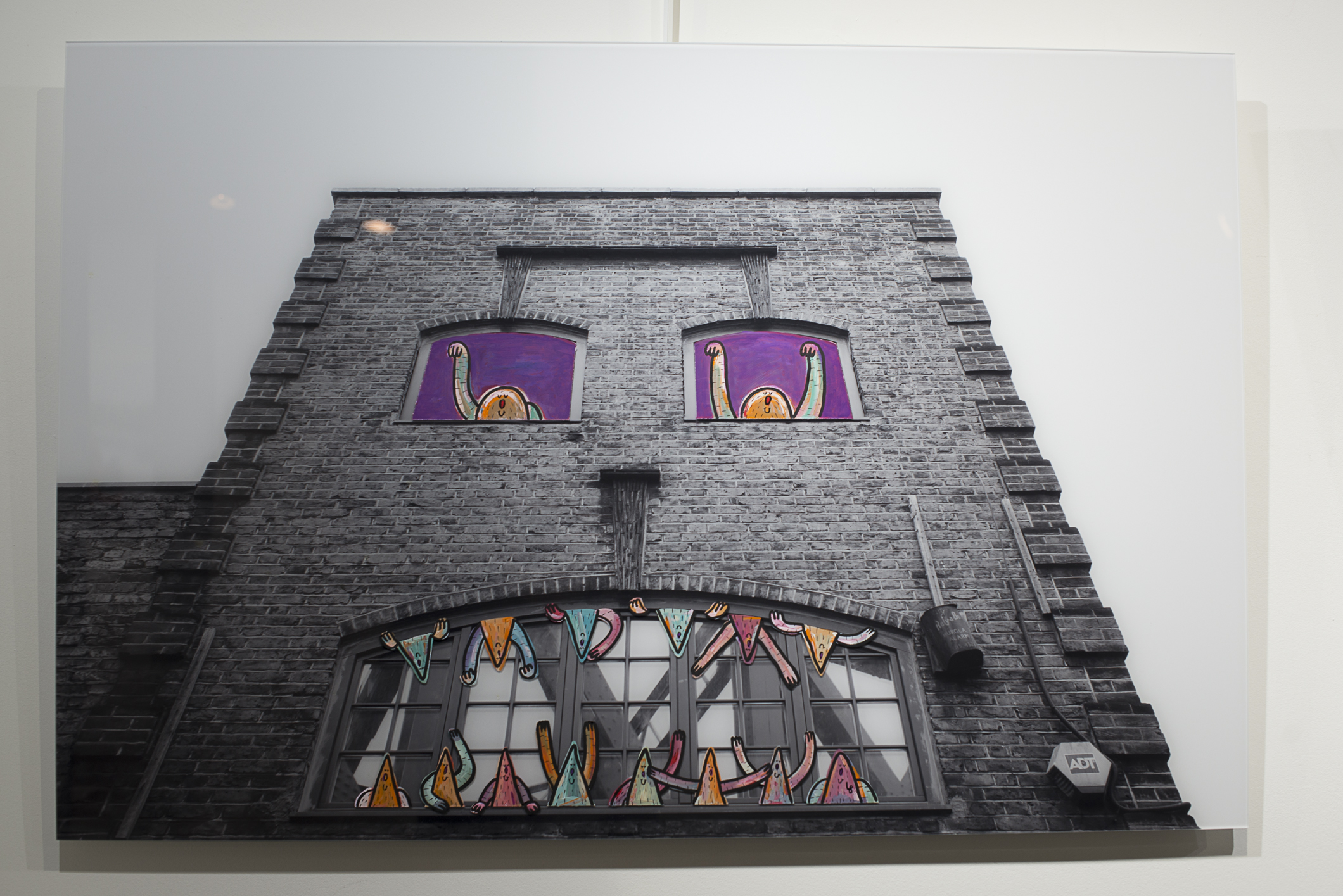 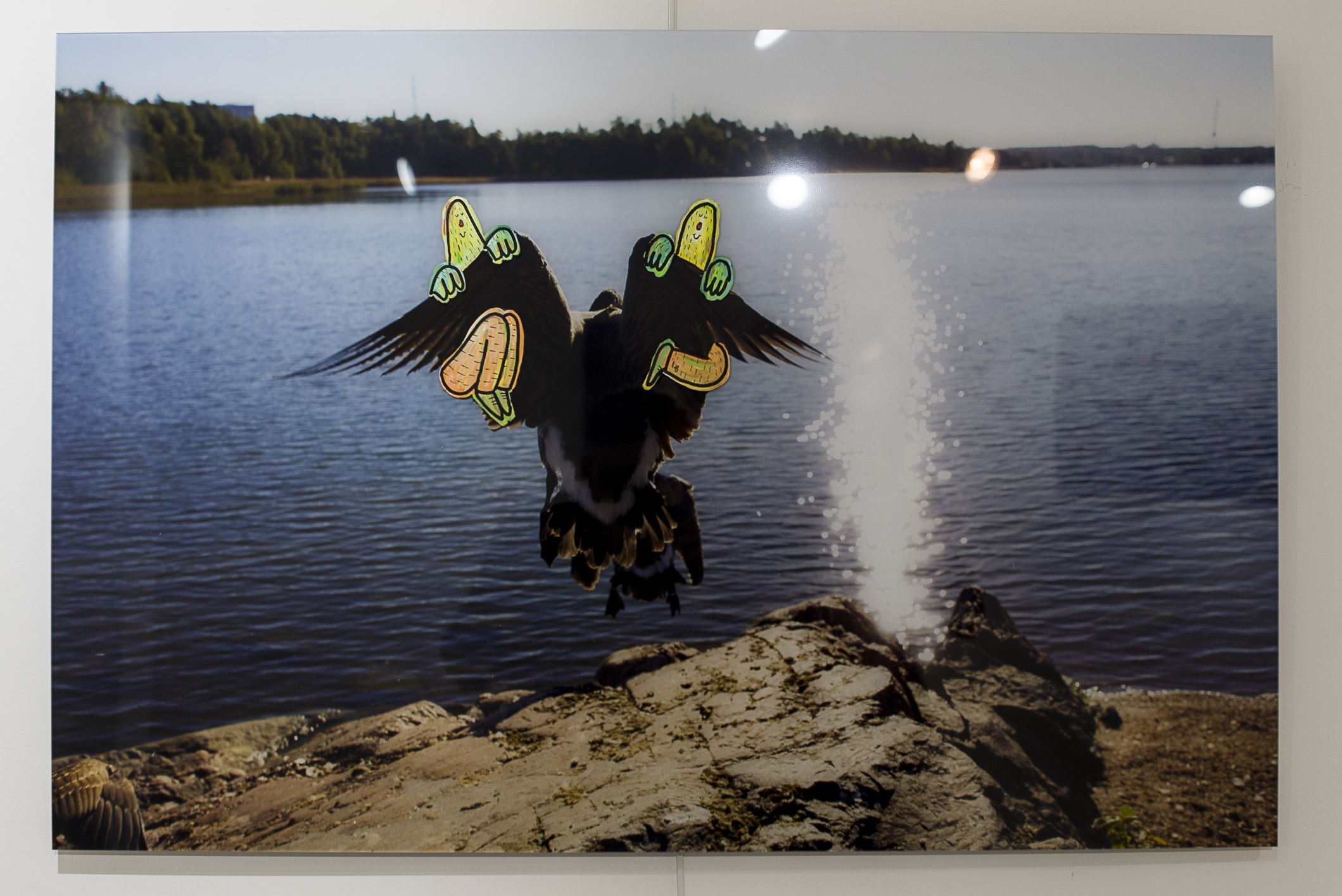 Evidence of the travels undertaken by Lucas and his monsters appear in a short film and gallery show in Paris. 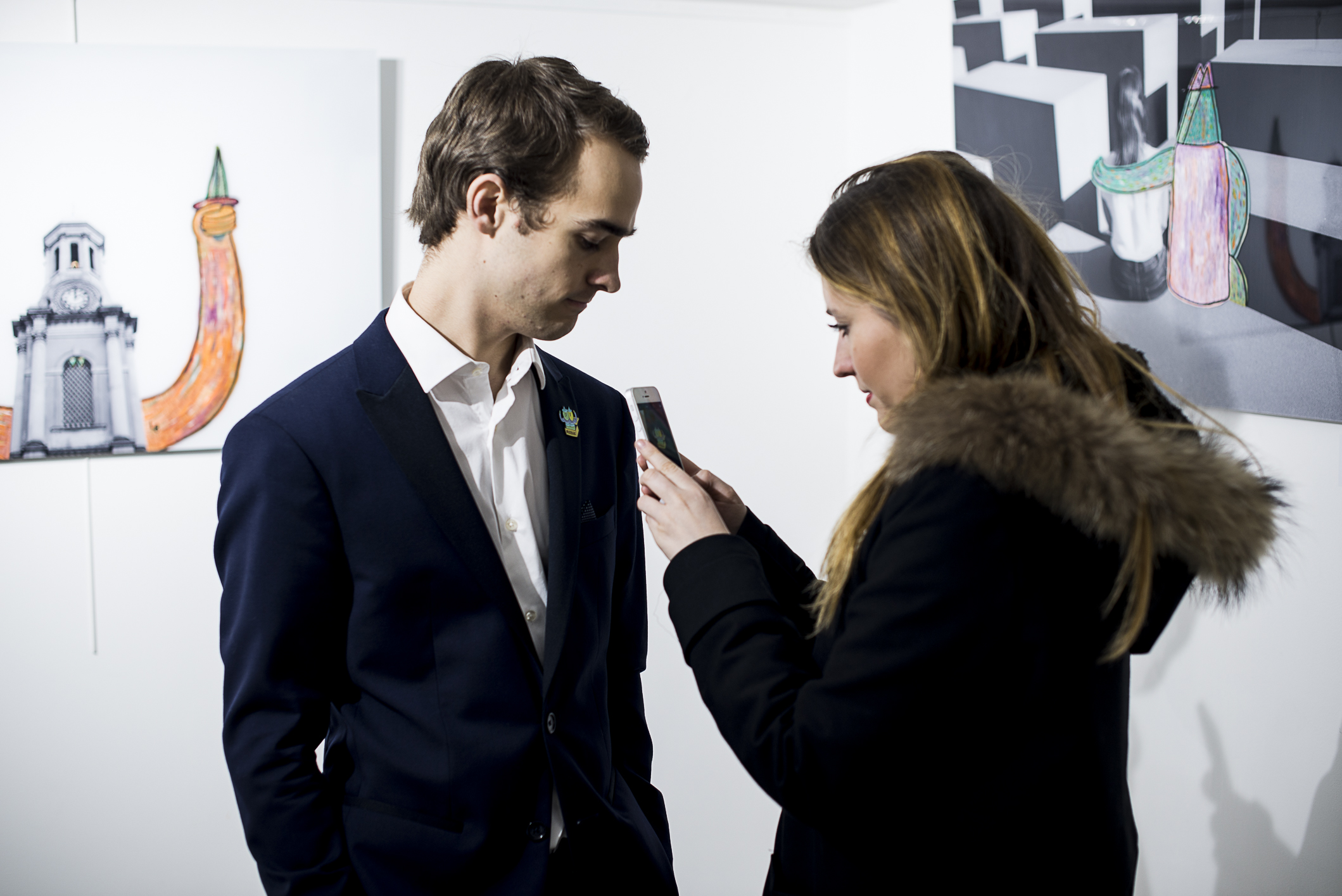 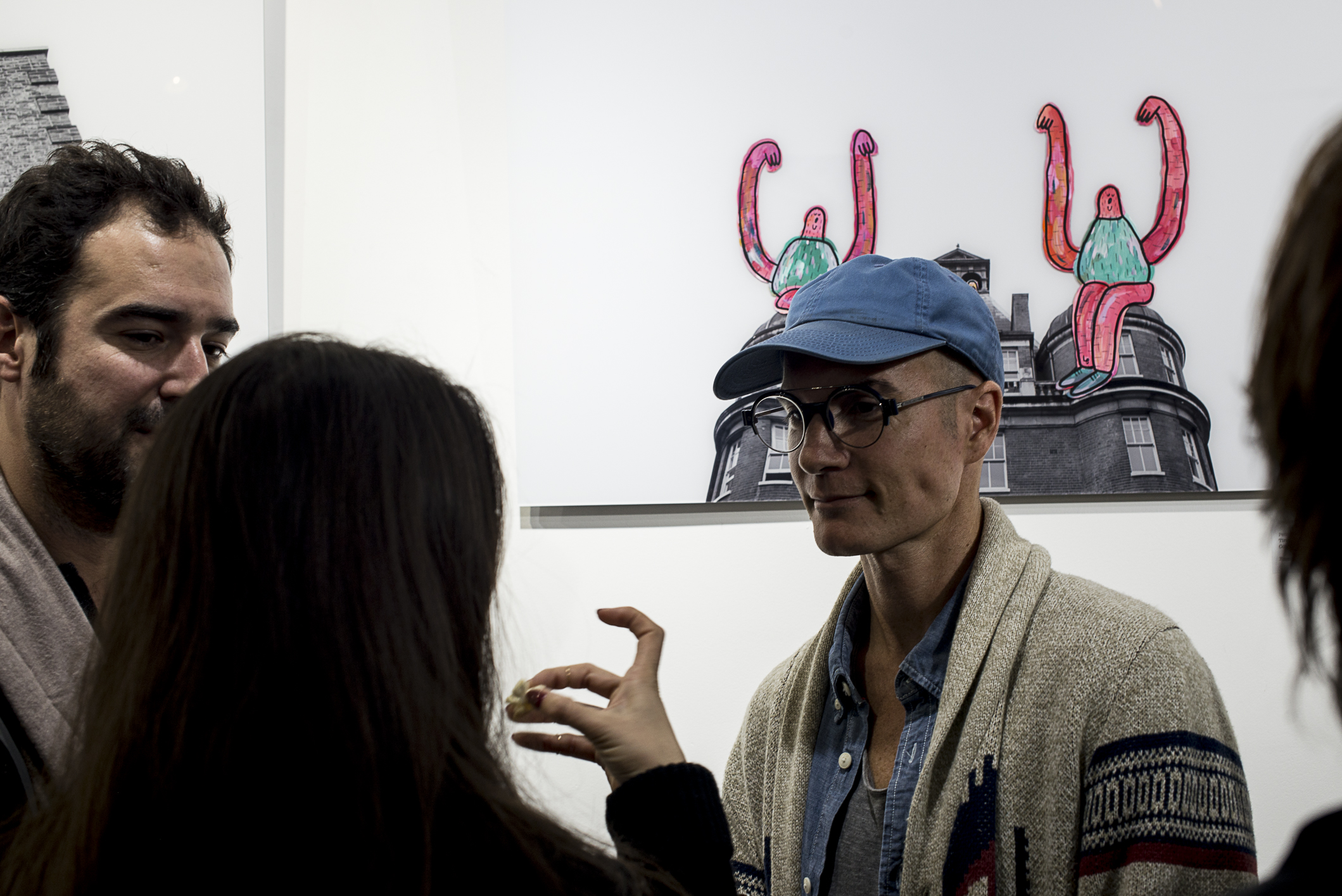 Wherever he is, and whether or not his monsters are by his side, Lucas is still daydreaming.

“I dream about jumping between places or freezing time,” he says. “I want to control my own life, or create my own path. I just want to be me.” 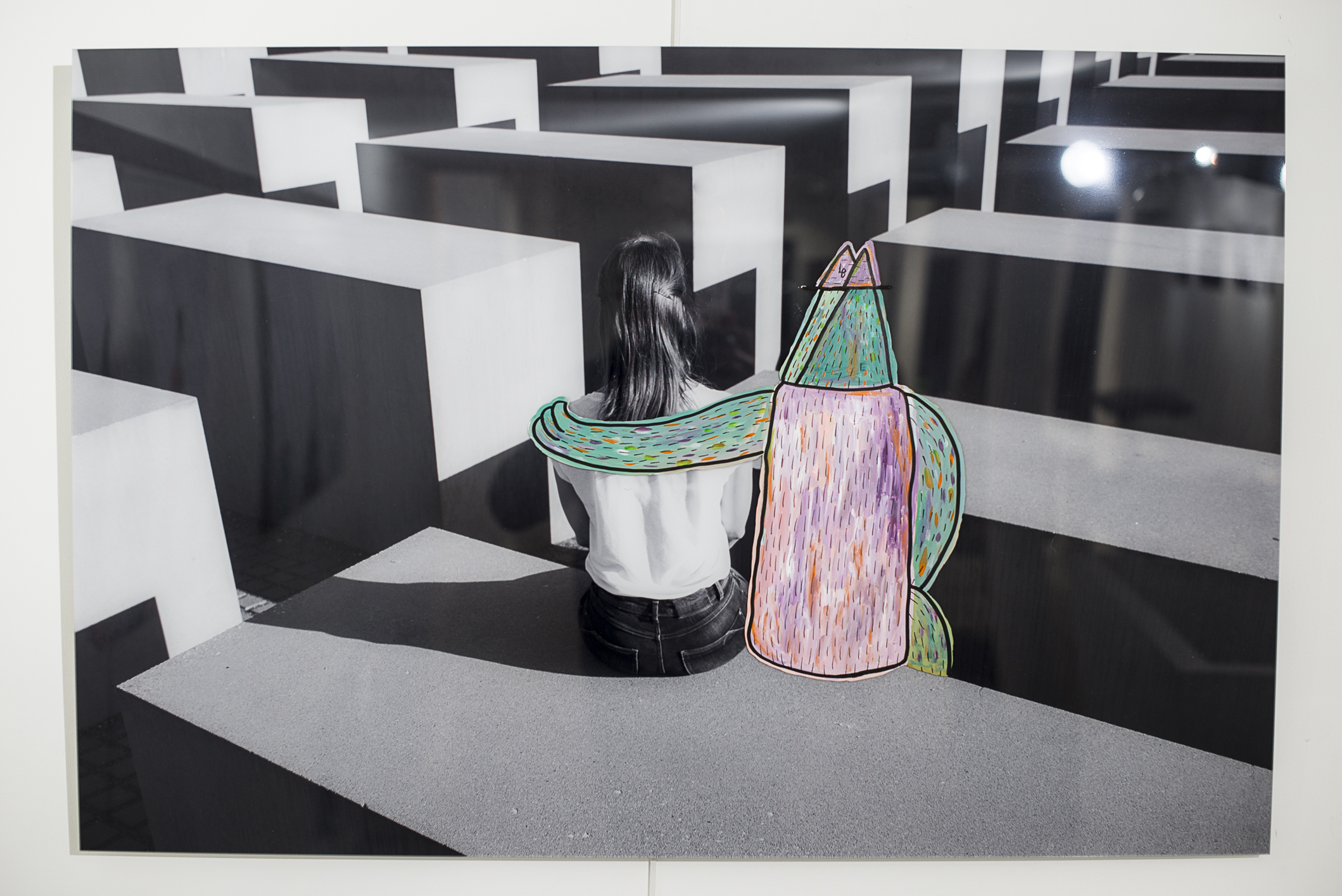 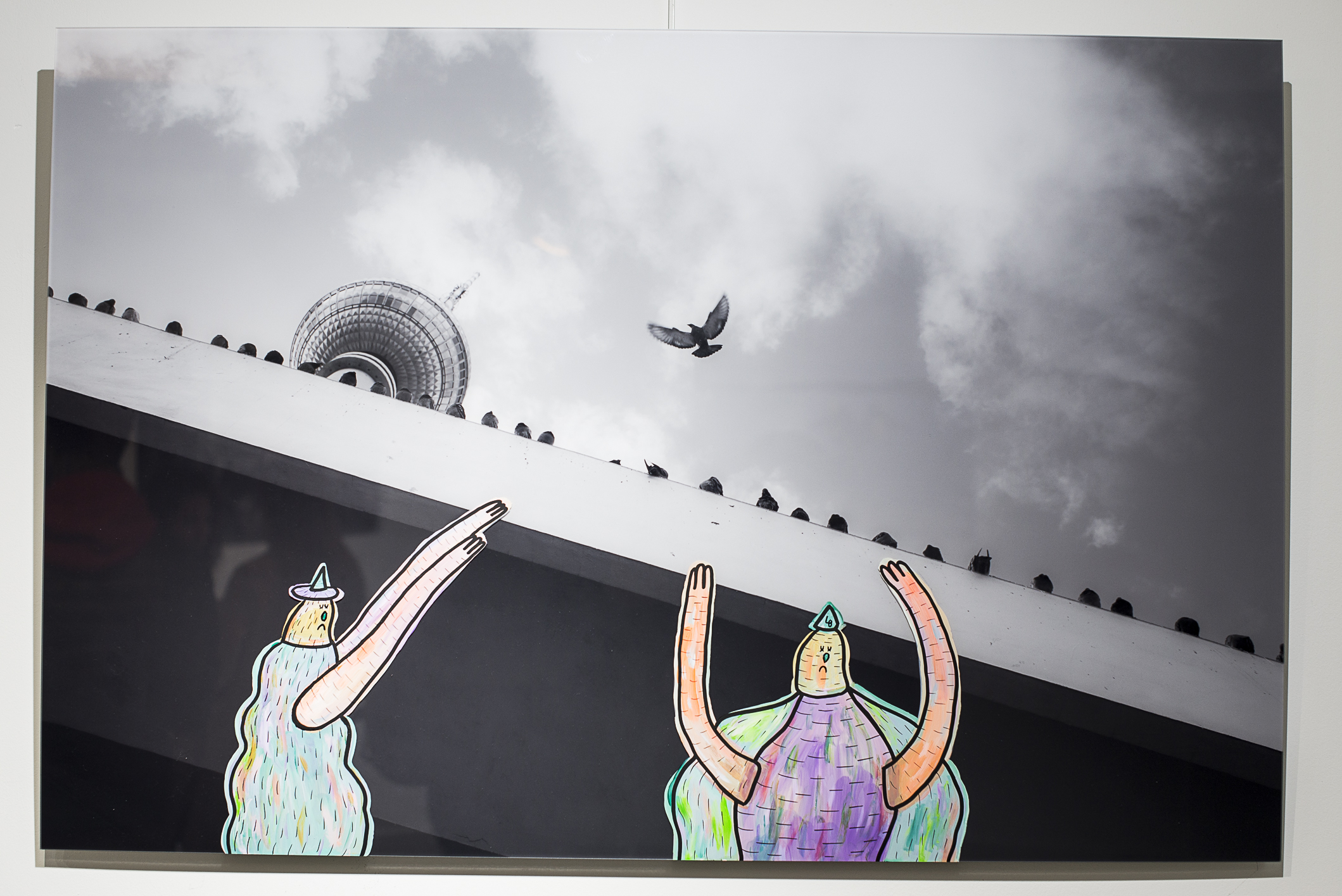 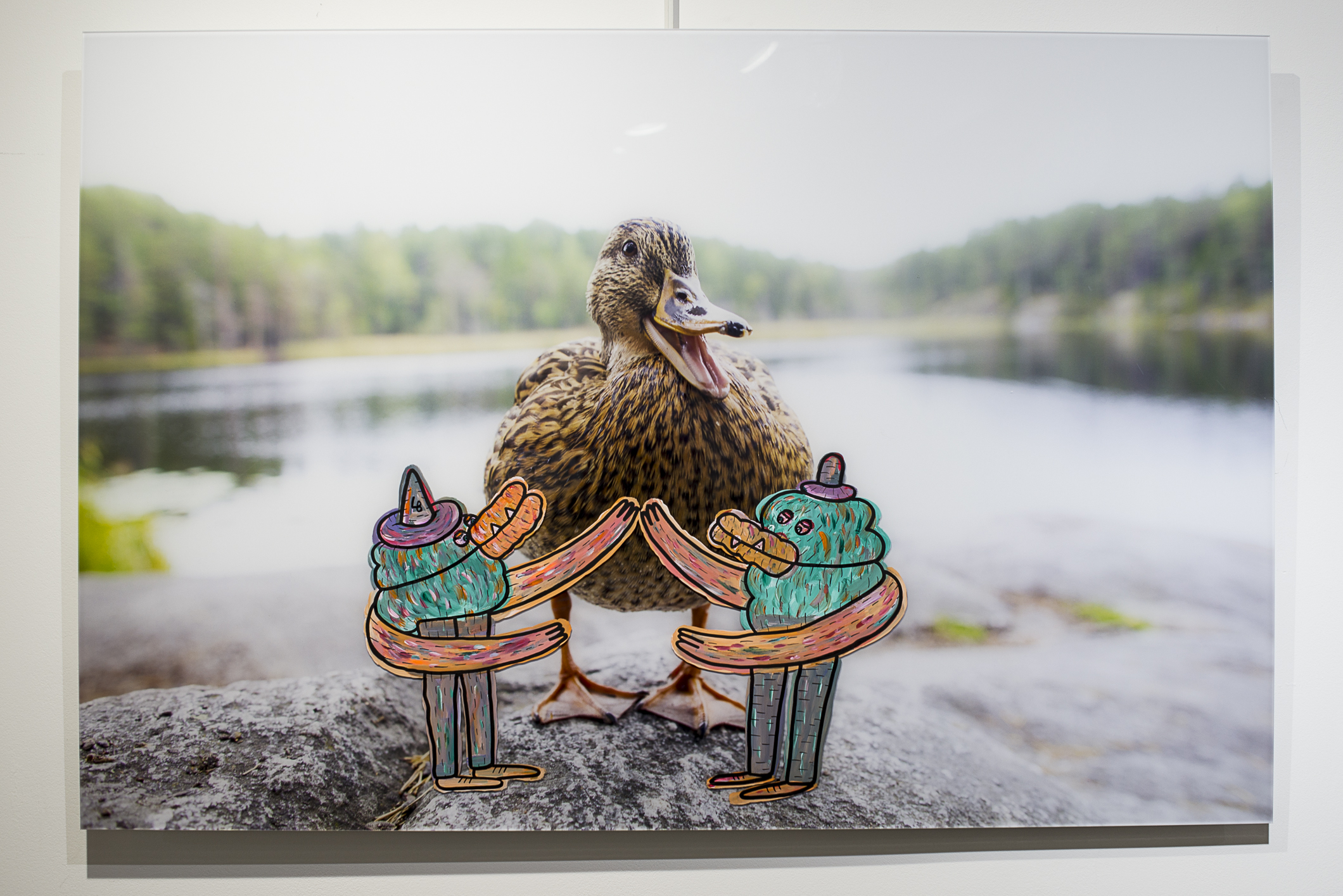 Linkedin
RELATED ARTICLES
OTHER ARTICLES
The campaigning charity are on a mission to increase inclusion, participation and representation of Black people in trail running.
The Egyptian government are continuing the repressive mistreatment of environmental campaigners.
We catch up with the singer in her London studio to connect the dots between music, painting and her relationship with the city.
A campaign led by ex-torture survivors and refugee organisations has left the Tories with no planes left to carry out their callous scheme.
With the singer’s tour in full swing, we sat down the musical production company who made the electrifying show possible.
Over the weekend, the United Families & Friends Campaign organised a protest calling for an end to deaths at the hands of the police.