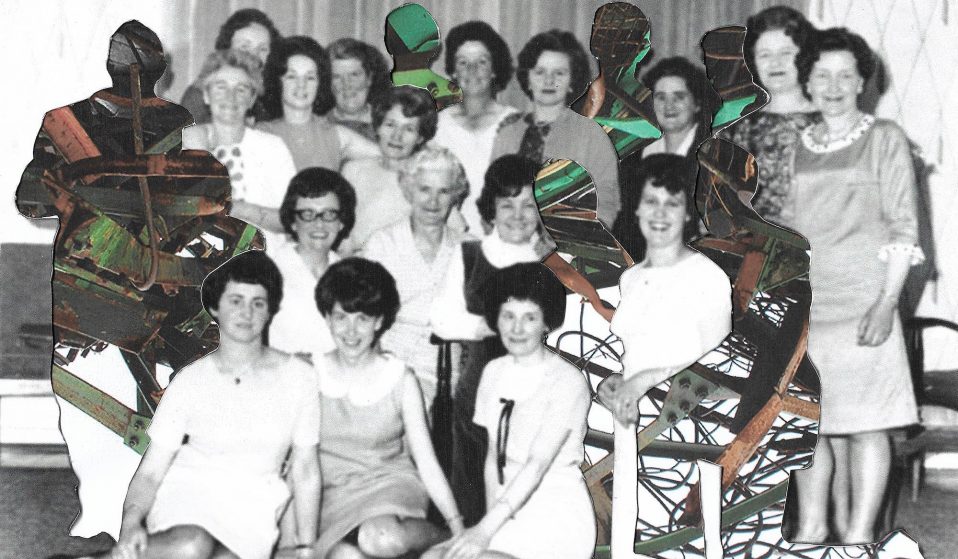 This month, the London Art Fair is celebrating 10 women who blazed a trail for the generations that followed them.

This month, the London Art Fair is celebrating 10 women who blazed a trail for the generations that followed them.

Apart from that time Cindy Sherman managed to sell a photograph for a record-breaking $3.89 million in 2011, women have struggled to attract recognition and maintain careers in the business of taking photos. Although 85 per cent of people studying photography at university are women, only 15 per cent of the industry is female.

Tired of getting rejected from galleries, photographer and “shoebox gallerist” Kim Shaw started building miniature reconstructions of the places she had been denied entry to create her own world to exhibit her art. The print Eye Candy depicts a teeny-tiny gallery with walls displaying works from Shaw’s ethereal analogue practice and floors drowned in pink jellybeans.

Fortunately, no such tiny recreation of London Art Fair will be necessary, as Shaw’s work will be on display this month in the Photo50 exhibition Occupy the Void. She will be featured alongside nine other female photographers over 50.

Unlike many other exhibitions, curator and director of LA Noble Gallery, Laura Noble is adamant that although the artists are female, “women” is not the theme of the show. “I didn’t want the exhibition to be about women over 50,” she explains. “The subject matter isn’t about being over 50, and it isn’t about being female necessarily. It is about how we as a whole, whatever gender, occupy space.” 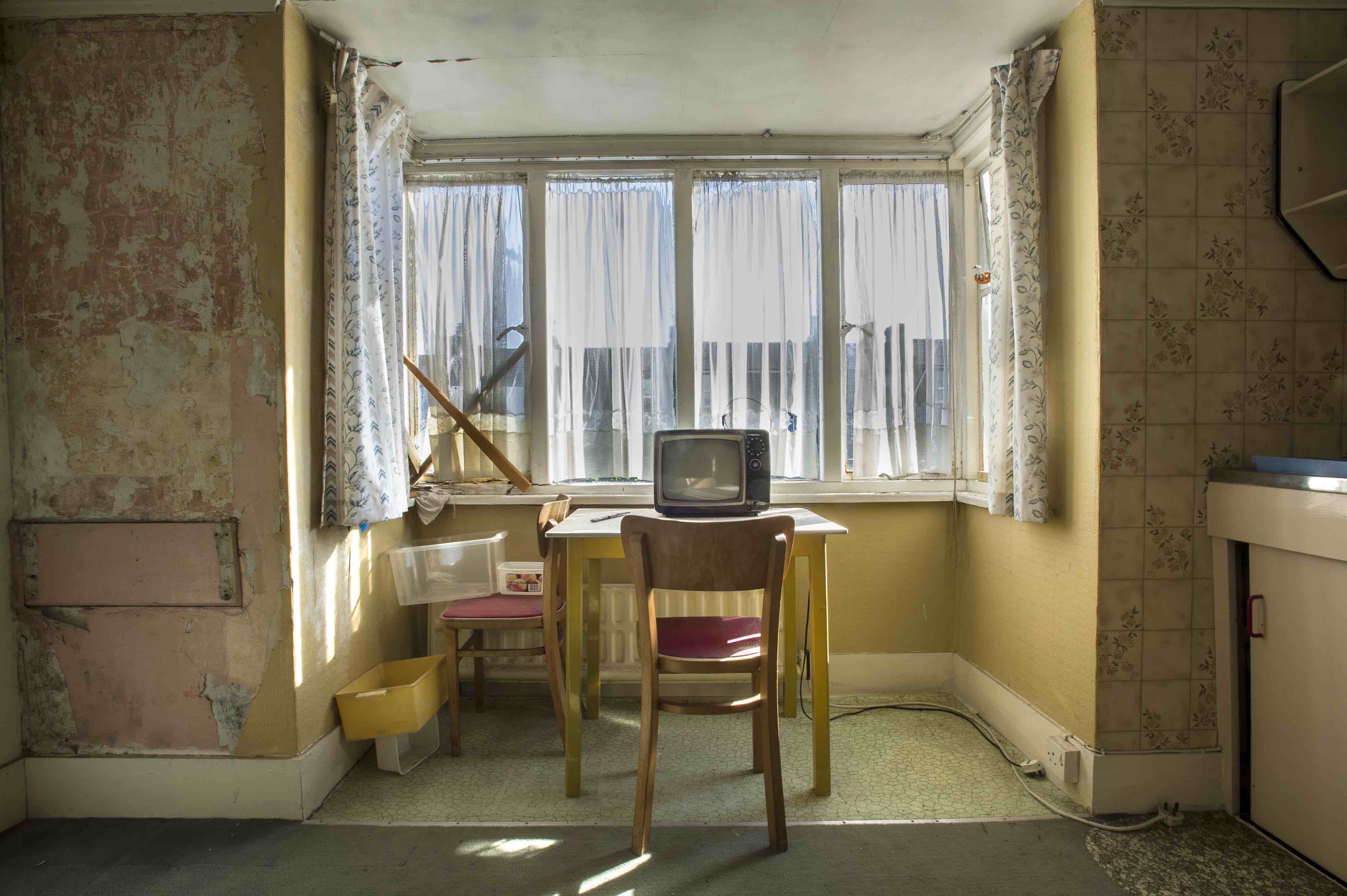 Danielle Peck, Many Original Features Sunlight. From the series ‘Dreamland’ 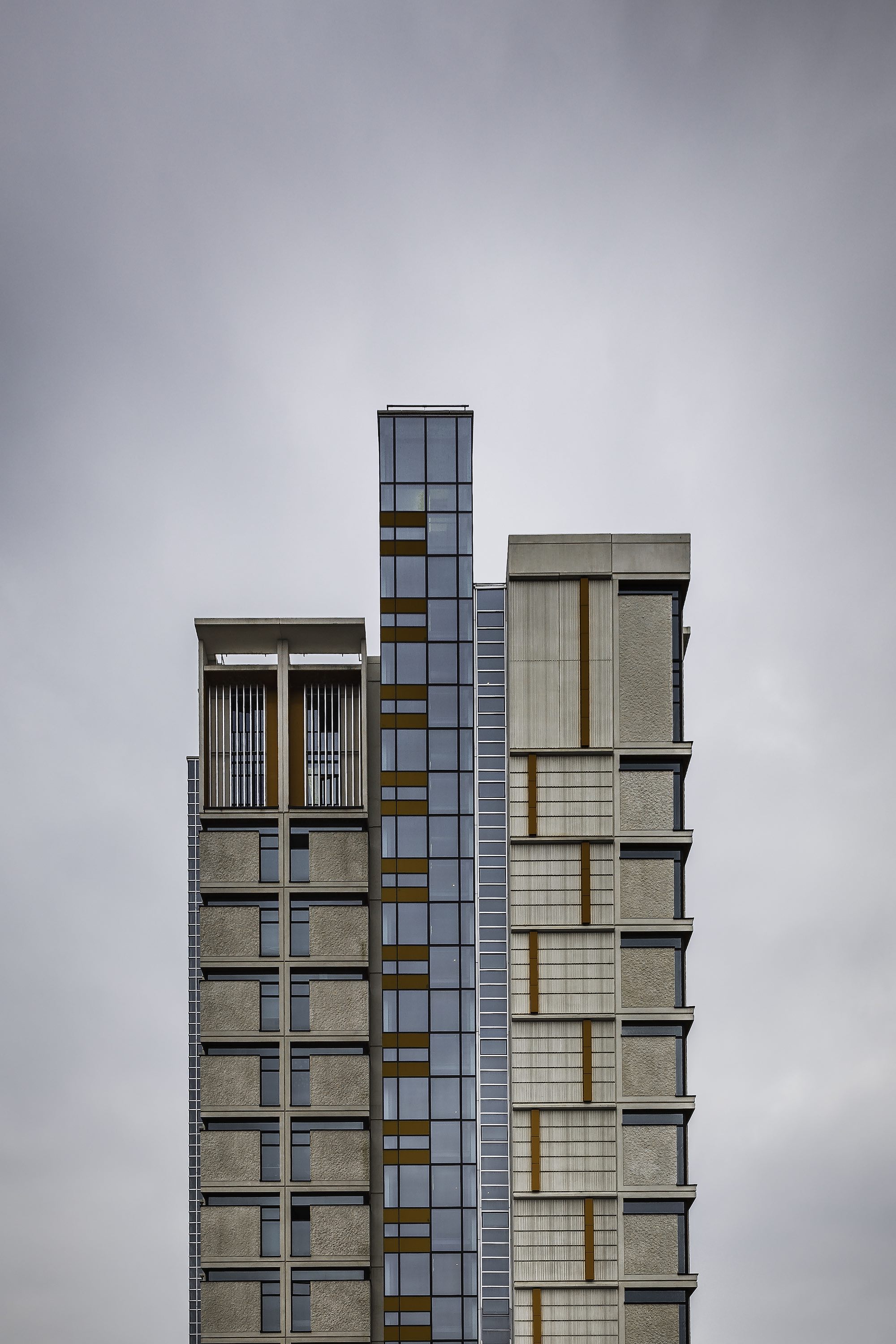 The artists come at the notion of occupying space from a myriad of directions. Sandra Jordan’s photographs of urban architecture draw attention to the skyline structures that silently go unnoticed in everyday life, while Elizabeth Heyert’s intimate portraits of people sleeping consider the space we inhabit when unconscious. And in a painfully personal piece, Miranda Gavin returns to the empty apartment where she was sexually abused by her stepfather.

Stylistically there is variety too. Elaine Duigenan is exploding and capturing bubbles, Samantha Brown is cutting up found images from a demolished shoe factory, and Wendy Aldiss presents an installation of her deceased father’s furniture covered in photographs of his possessions.

“Society makes very sweeping assumptions about what women make work about,” reflects Noble. “It isn’t always taken as seriously. There is this ridiculous premise that women are doing it as a hobby rather than a career. We’ve got a lot to learn from these artists, they have worked twice as hard and they have persisted. It is the most difficult thing to keep going whilst you are surrounded by endless retrospectives of white males.”

They might have had to grit their teeth, struggled against the devaluation of their work in a patriarchal society and resorted to tiny exhibitions in shoeboxes, but these photographers have transformed the industry for the generations that follow them. “Younger women don’t accept it, but the reason they don’t have to is because artists like these women have paved the way forwards in terms of persisting, not going away and not being quiet.” 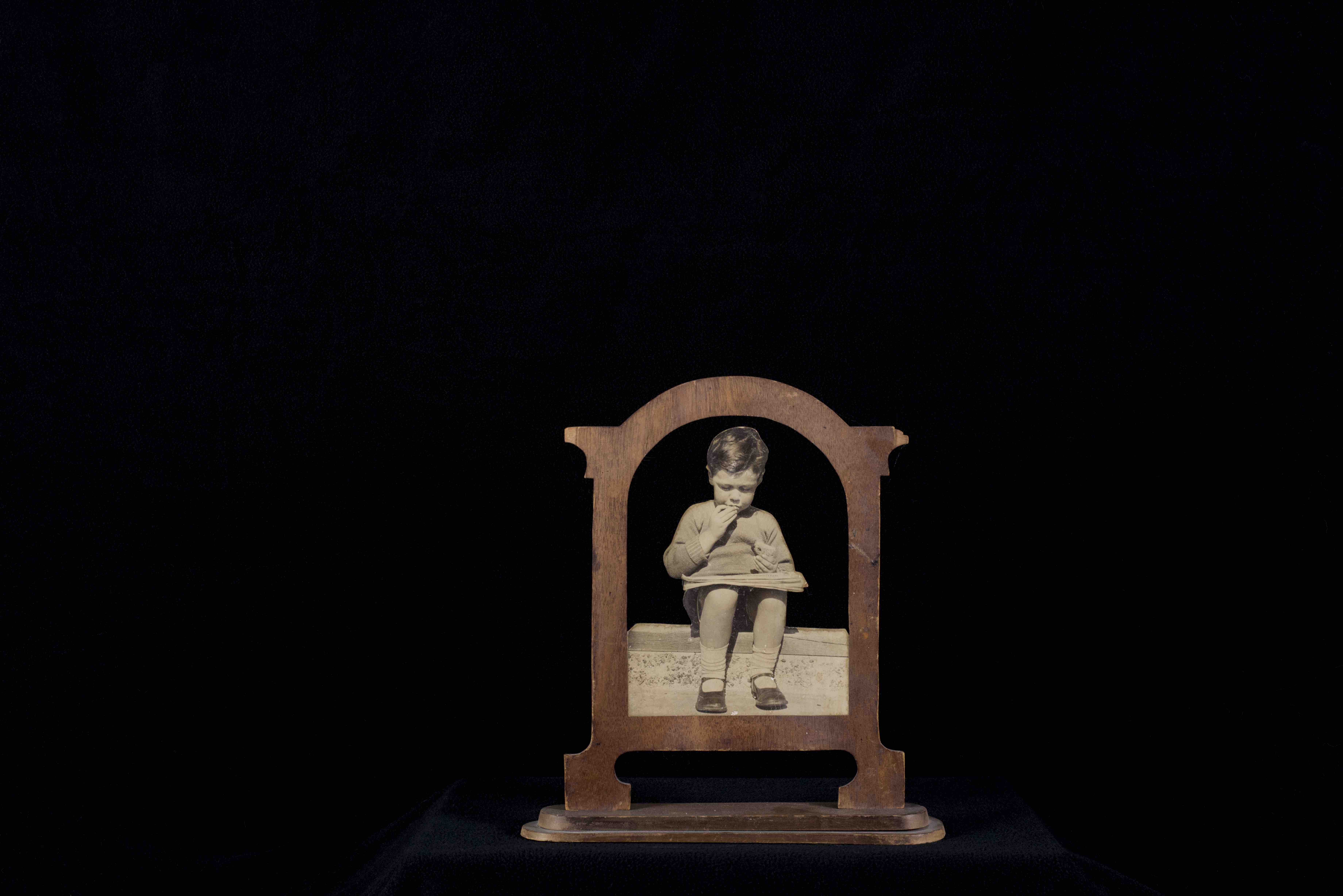 Wendy Aldiss, Dad as a child eating and reading, 2018. From the series ‘My Father’s Things’. 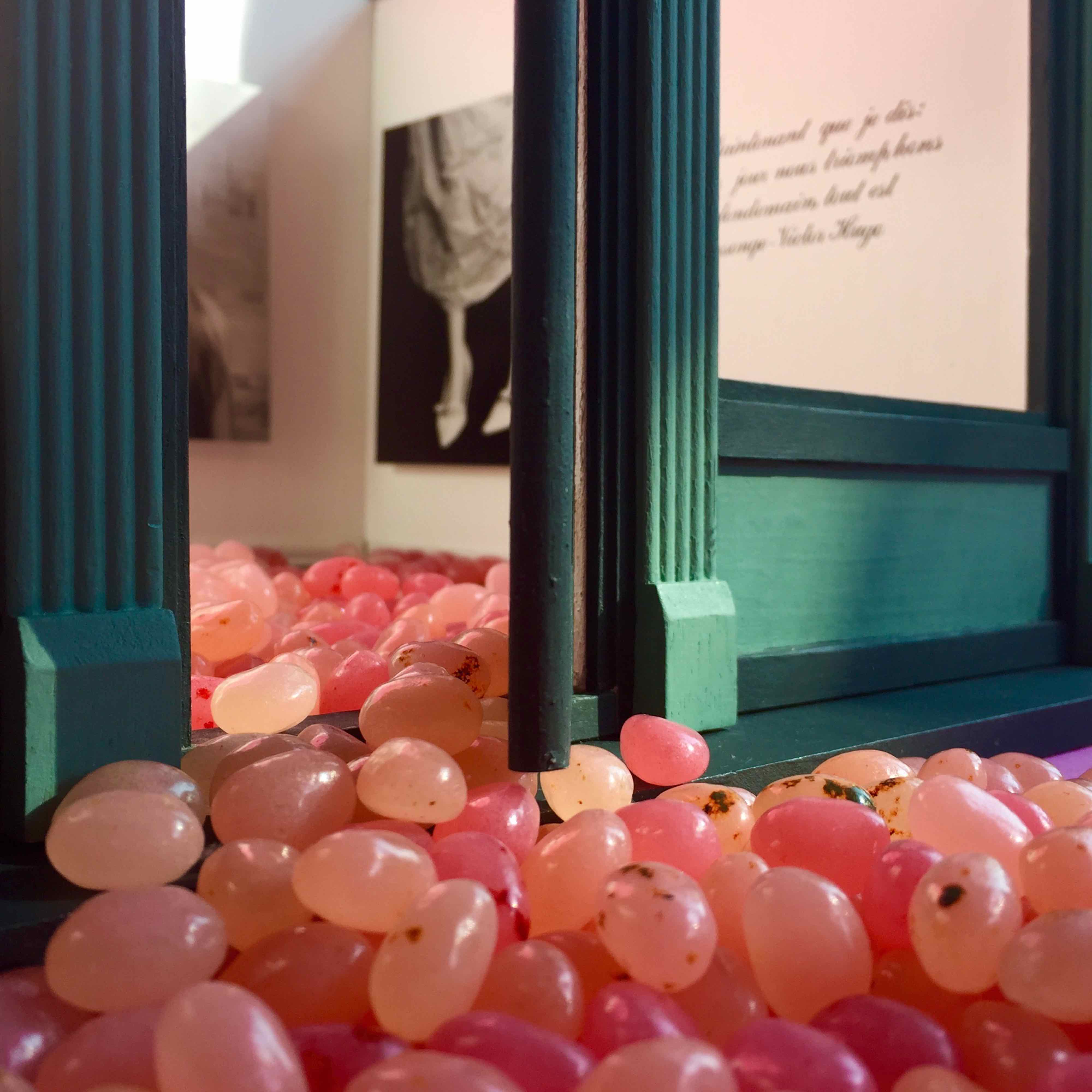 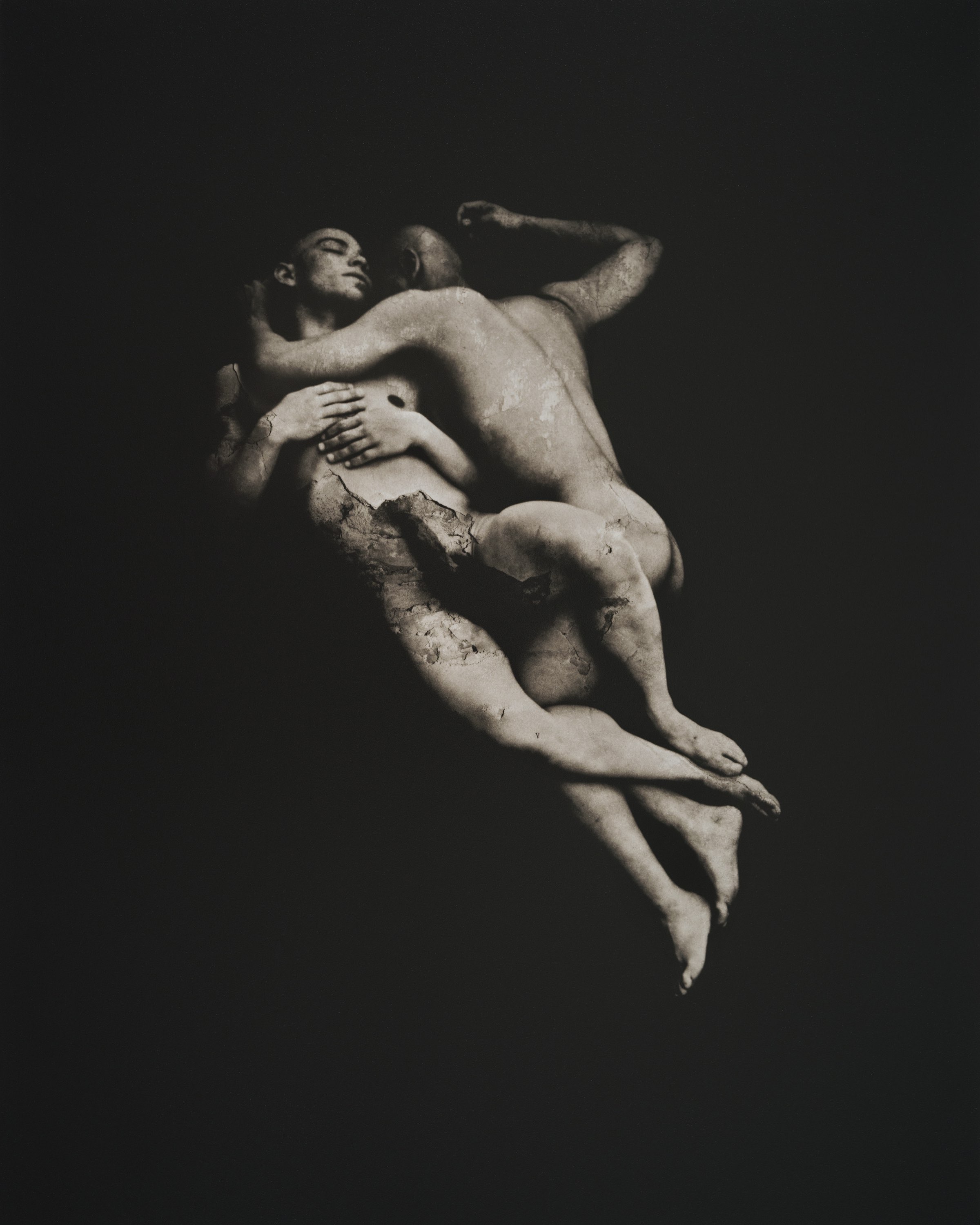 Elizabeth Heyert, The Sleepers 03 2003. From the series ‘The Sleepers’. 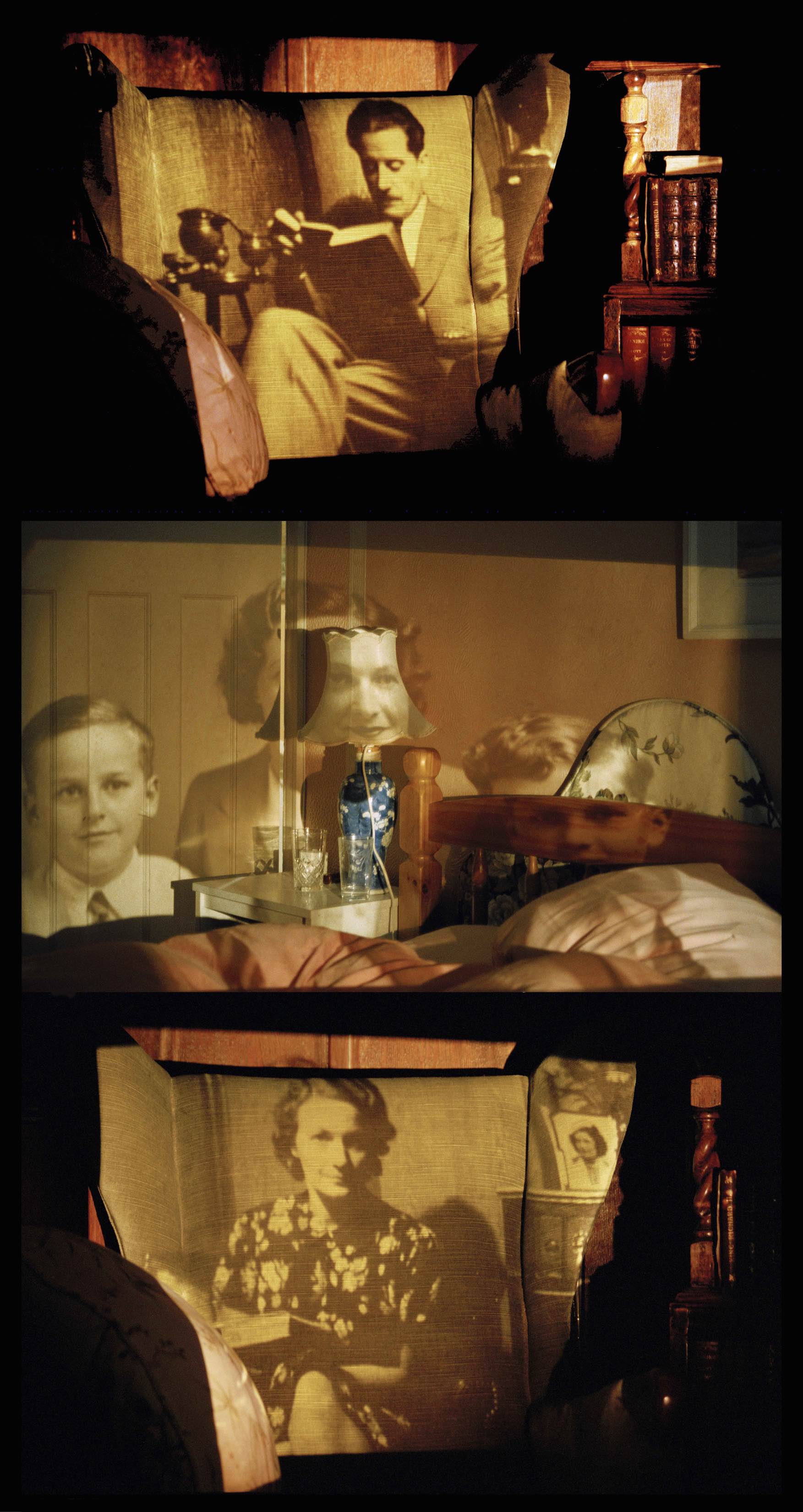 Rosy Martin, In Situ. From the series ‘Immersion’. 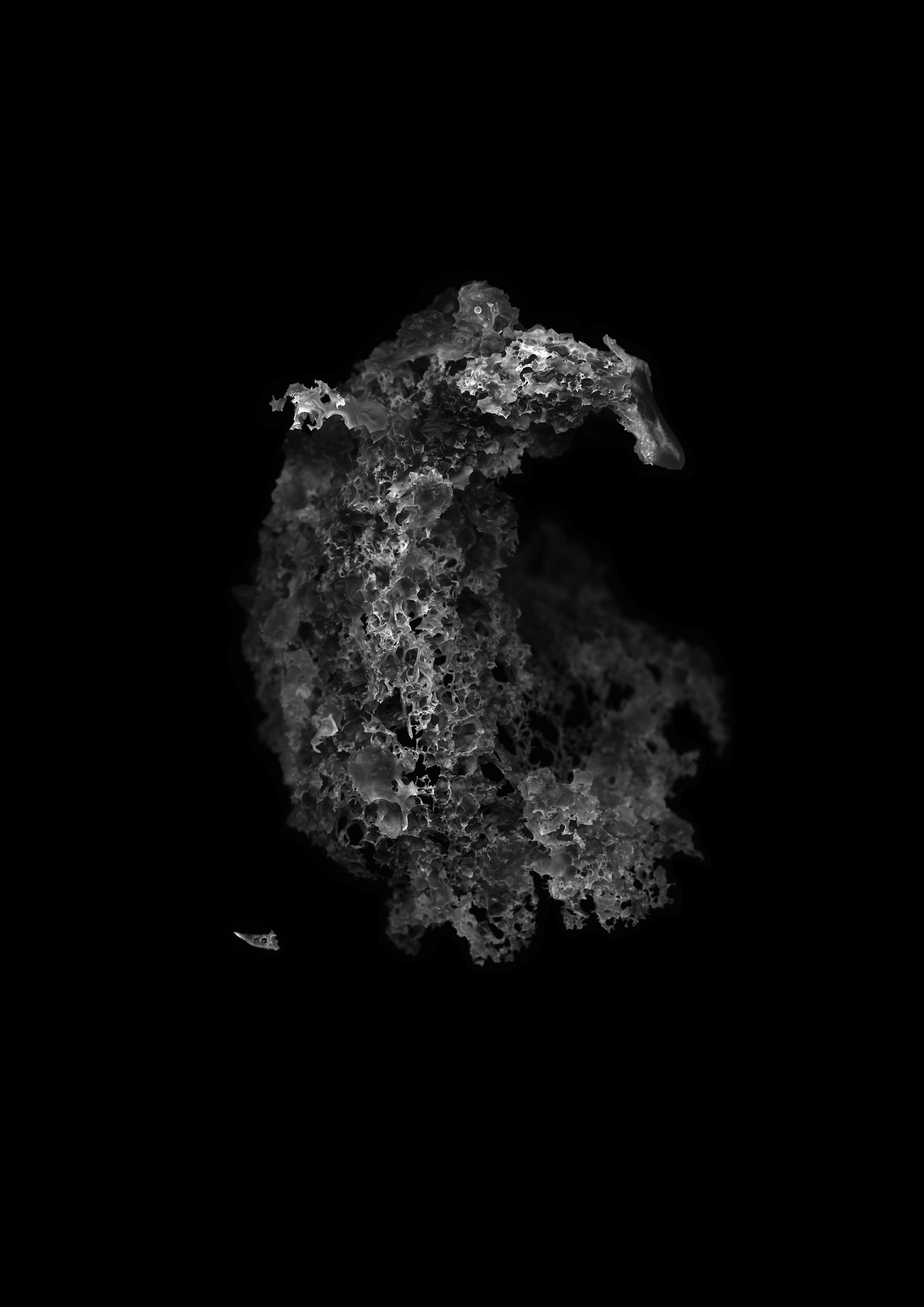 Linkedin
RELATED ARTICLES
OTHER ARTICLES
A new exhibitions brings together the work of photographers who documented the deep unrest of these pivotal decades.
Activists and campaigners are fighting back against new laws that would seriously undermine the ability to take industrial action, calling it an attack on fundamental workers' rights.
AI companies that develop image-generators using copyrighted artwork from the internet are coming under fire from artists who say that it amounts to theft.
As she gears up for the release of her first book, the 24-year-old climate activist talks standing up to authority and building a more inclusive movement.
Theo McInnes’s photos of the annual event provide an intriguing snapshot of contemporary Britain.
Since 2007, Gideon Mendel has made 20 trips to document floods in 13 countries. The result is an alarming record of what has already been lost to the climate emergency.