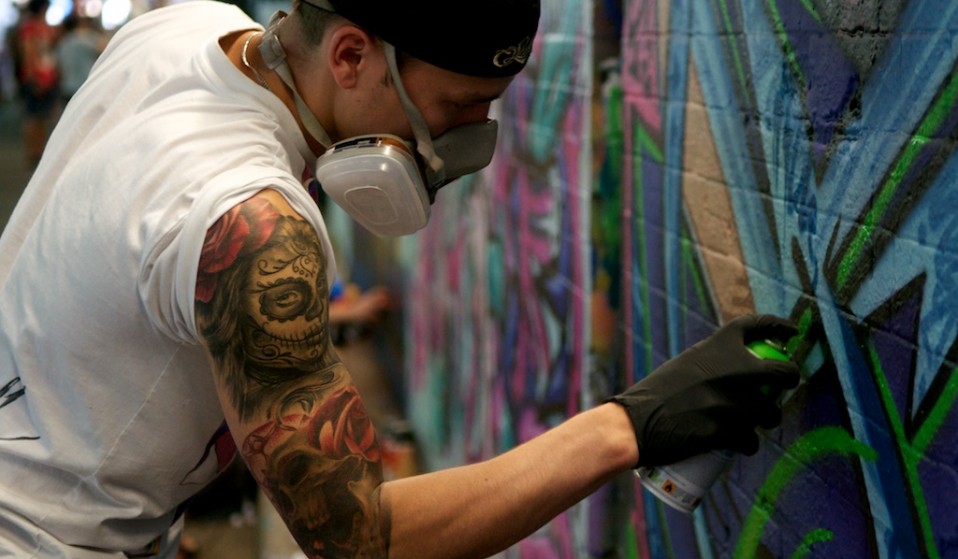 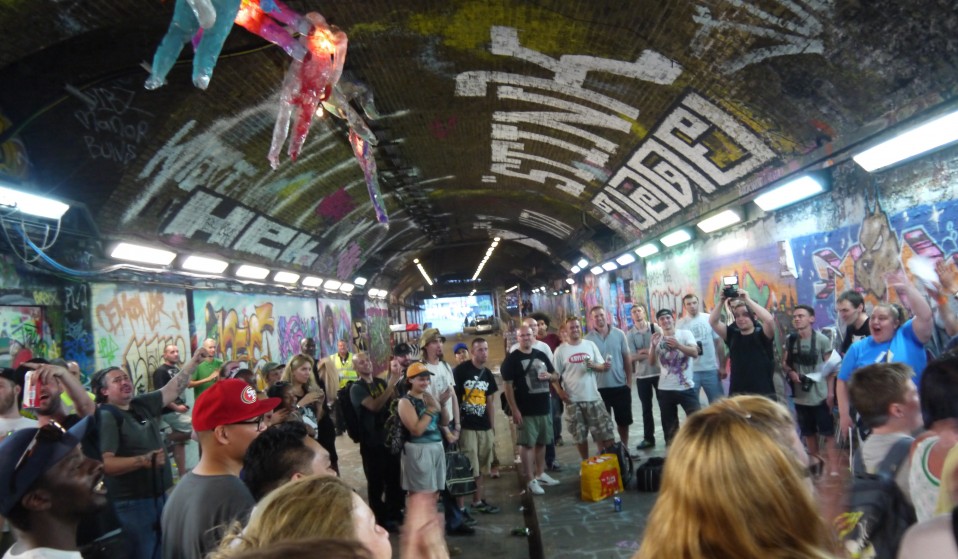 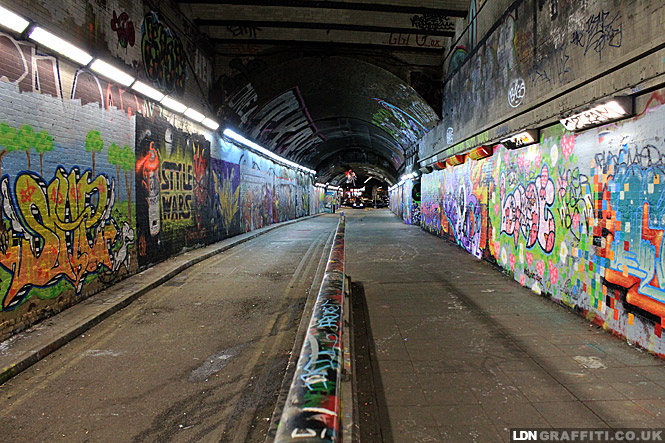 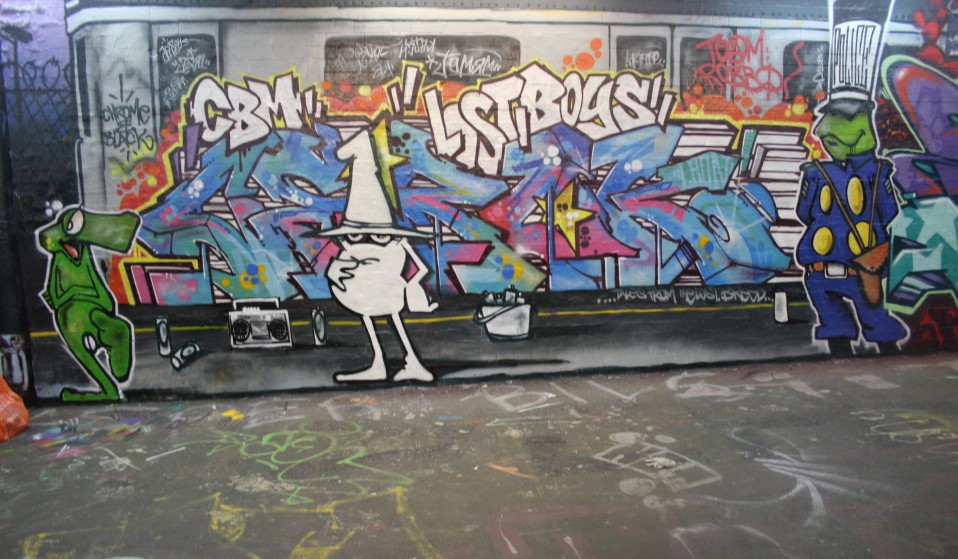 Battling is at the heart of hip hop culture. Full-on gang warfare in the Bronx during the late ’60s and early ‘70s evolved into local kids battling it out on the mic, on the dancefloor or with spray cans on the walls and subway cars of New York City.

The Battle of Waterloo 2015 channels this warrior spirit to pit forty of the highest calibre street artists head-to-head in the notorious Leake Street Tunnel on Saturday August 22. Organisers Chrome & Black whittled down the select list of entrants and are putting up £250 cash and a goody bag of prizes.

Artists such as Pow, Slam, Diet, She, Dan Kitchener and Korsa, will be judged on a number of different factors and whoever has the highest number of points at the end of the day will be crowned champion.

Entry is completely free and on the day there’ll food from Mama’s Jerk, music from Itch FM DJs and free graffiti workshops for under-twelves.

The Battle of Waterloo 2015 runs 10am-6pm on Saturday August 22 at Leake Street Tunnel.

Linkedin
OTHER ARTICLES
Alternating between colour and black-and-white, the photographer chronicled sexual liberation, economic crises and the repercussions of the war in Vietnam.
A new exhibition is marking the photographer’s 100th birthday with a look back at his extraordinary career.
A new documentary tells the story of an unassuming cul-de-sac of 13 timber framed houses built by Fusions Jameen – London's first Black housing co-op.
Hackney Bumps is a DIY sanctuary in the heart of East London, home to a thriving diverse community of skateboarders – and beyond.
We sat down with trans comic Jordan Gray to discuss the power of portraying complex characters, giving humanity the benefit of the doubt and getting naked on live TV.
The photographer describes taking inspiration from Magnum photographers to craft an intimate and revealing portrait of the city.