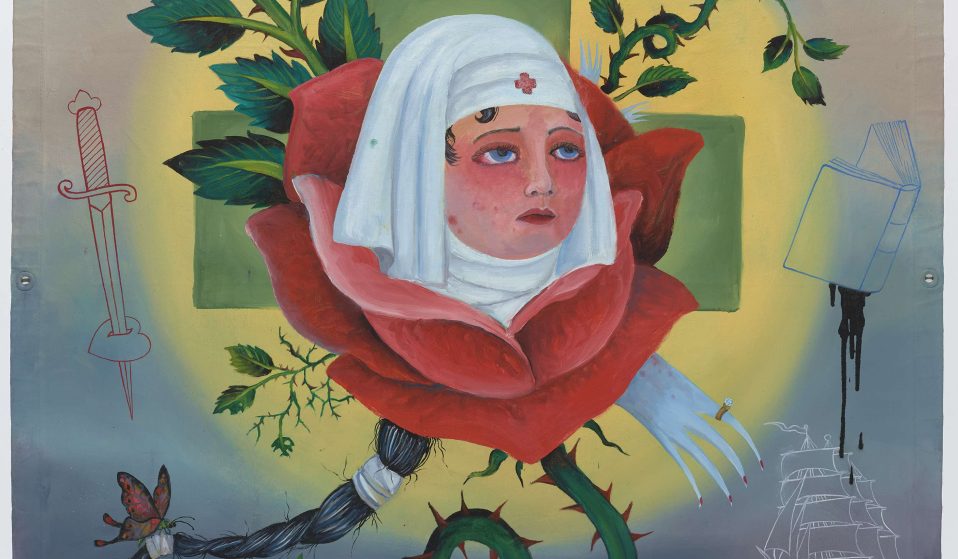 As he opens his first-ever museum retrospective this month, we speak to the artist who helped take tattoos mainstream.

As he opens his first-ever museum retrospective this month, we speak to the artist who helped take tattoos mainstream.

“I had no idea it would get to this point,” says tattooist Ed Hardy, reflecting on his first museum retrospective, Deeper than Skin.

The native Southern Californian remembers the moment the obsession took hold at the age of 10. “My best friend’s dad had a bunch of tattoos from his Navy career, so I got hooked,” he remembers. “I thought it was the greatest art form. The only thing I was ever good at was drawing and I thought, if I could figure out a way to draw that it would be great – so it worked.”

As a printmaking student at the San Francisco Art Institute in the 1960s, Hardy studied the works of artists such as Dürer, Rembrandt, and Goya at the Legion of Honor’s Achenbach Foundation for the Graphic Arts. Then, in 1966, while getting one of his first tattoos from Phil Sparrow in Oakland, he was introduced to the art of Japanese tattooing – and the pieces of the puzzle snapped into place.

Hardy rejected a graduate fellowship from Yale to apprentice with tattoo artists up and down the West Coast, before opening his first studio in 1968. At that time, tattoos were strictly an outsider art, relegated to the realms of sailors and motorcycle-gang members. Over the next half-century, Hardy and his compatriots helped take tattoos mainstream, giving them the respect they rightfully deserved. 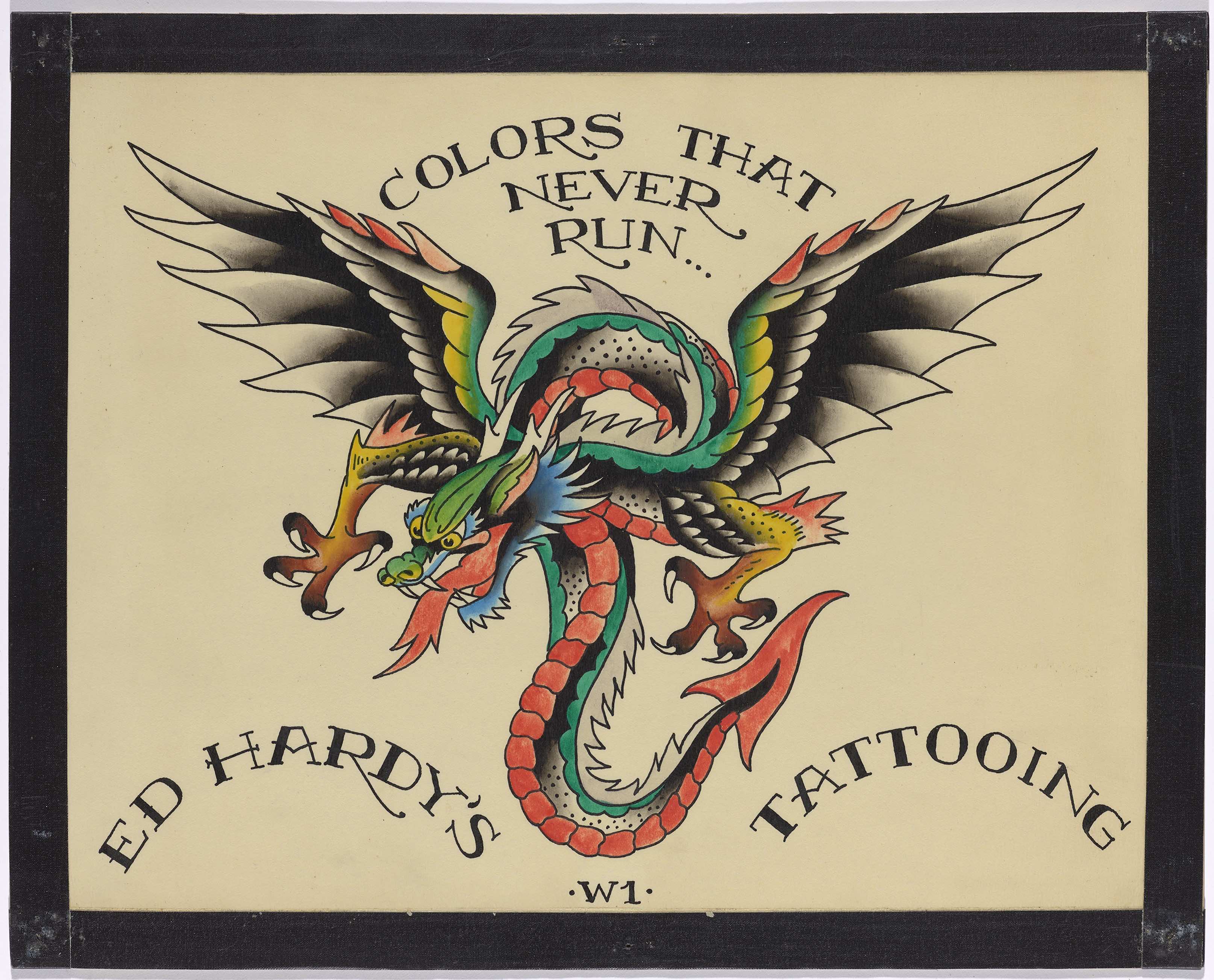 “I always resented the fact that people were judged by tattoos,” he says. “It’s nobody’s business if you want a tattoo. I never intended to proselytize them; I just thought they had great potential as an expressive art form — and because they’re transient and they’re on a person, they’re no bankable art form. A tattoo is going to die with you, and it’s fine.”

“Tattoos are a way to celebrate being alive and express things that have been meaningful in our journey. Even if you don’t show the tattoo to anyone else, they are memory devices. It’s a personal thing that is ingrained in us as a species. A lot of societies use it as a positive form.”

Hardy’s love for tattoos runs through his blood, giving him the perfect canvas upon which to perfect his art. Deeper than Skin presents more than 300 objects dating back to his youth, which reveal his revolutionary spirit. The exhibition catalogue brilliantly contextualises his career, revealing the diverse influences that helped him to create a visual language that transformed tattoo art in every conceivable dimension.

“It’s been a great life – really amazing,” Hardy says. “If you have a talent or a drive to want to express yourself with art, if you can figure out a way to make it happen and make it be part of your life, it definitely enriches your existence. If you don’t have to bury that, keep up your personal art because it’s a way to cope with all the stress of being alive these days.” 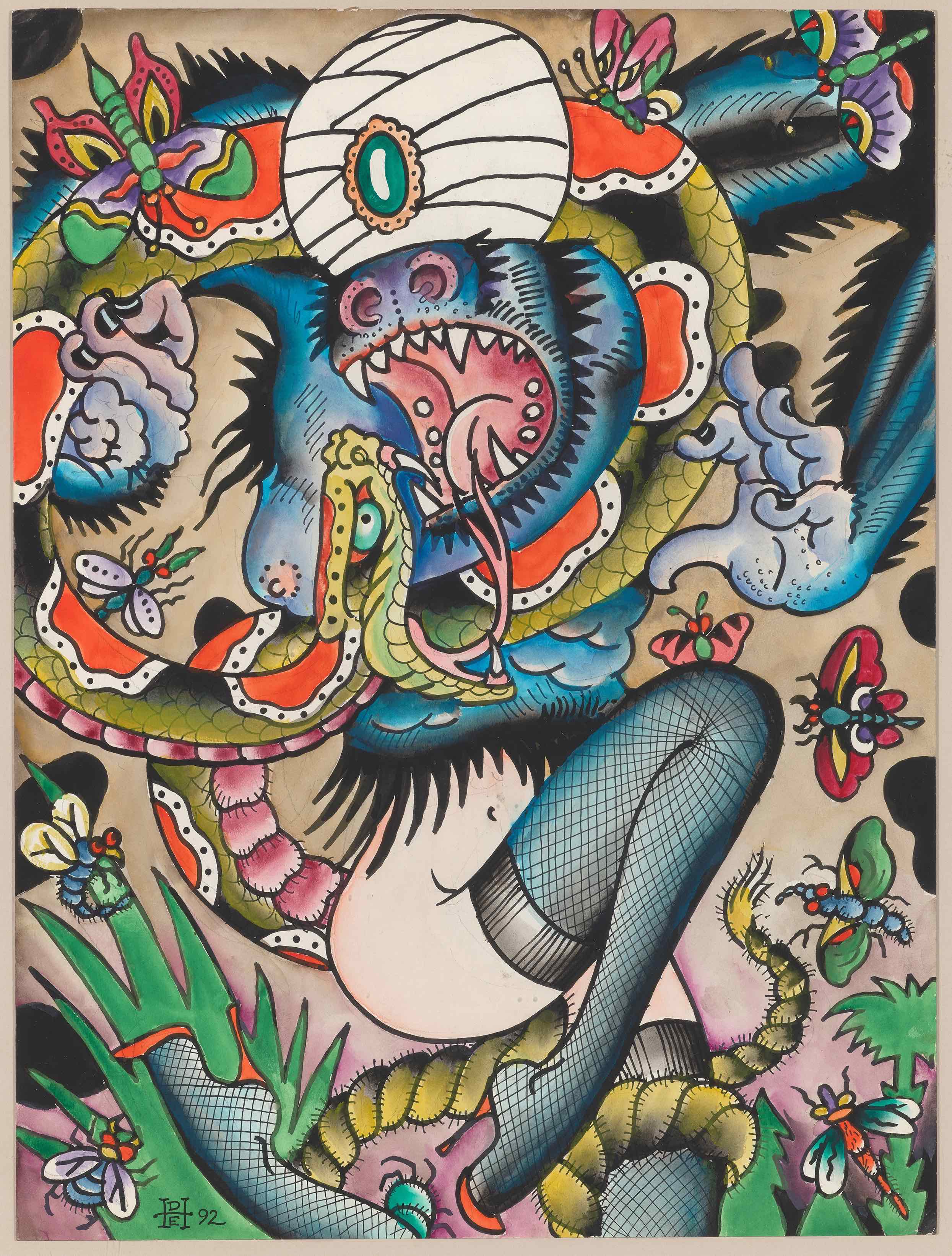 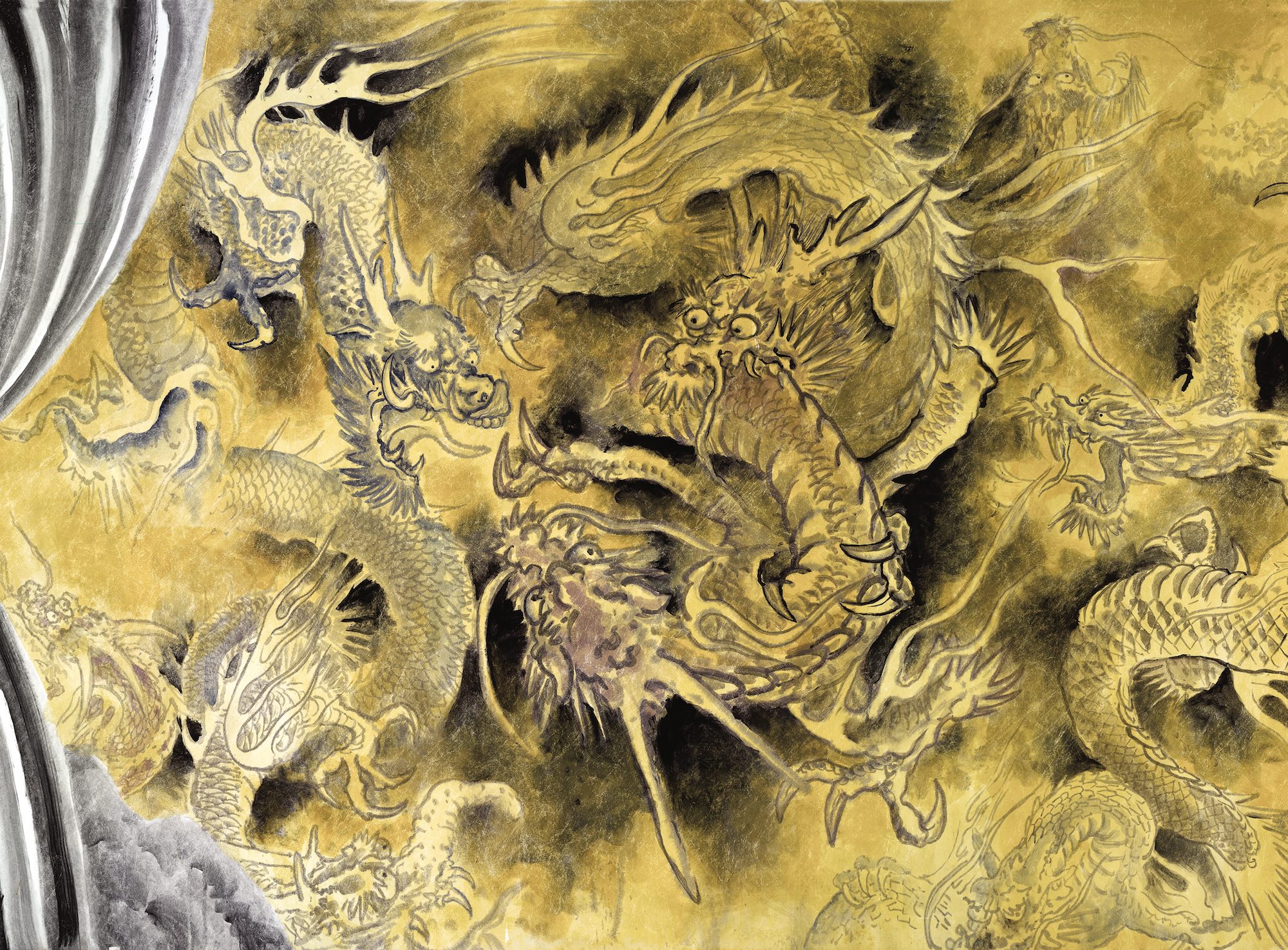 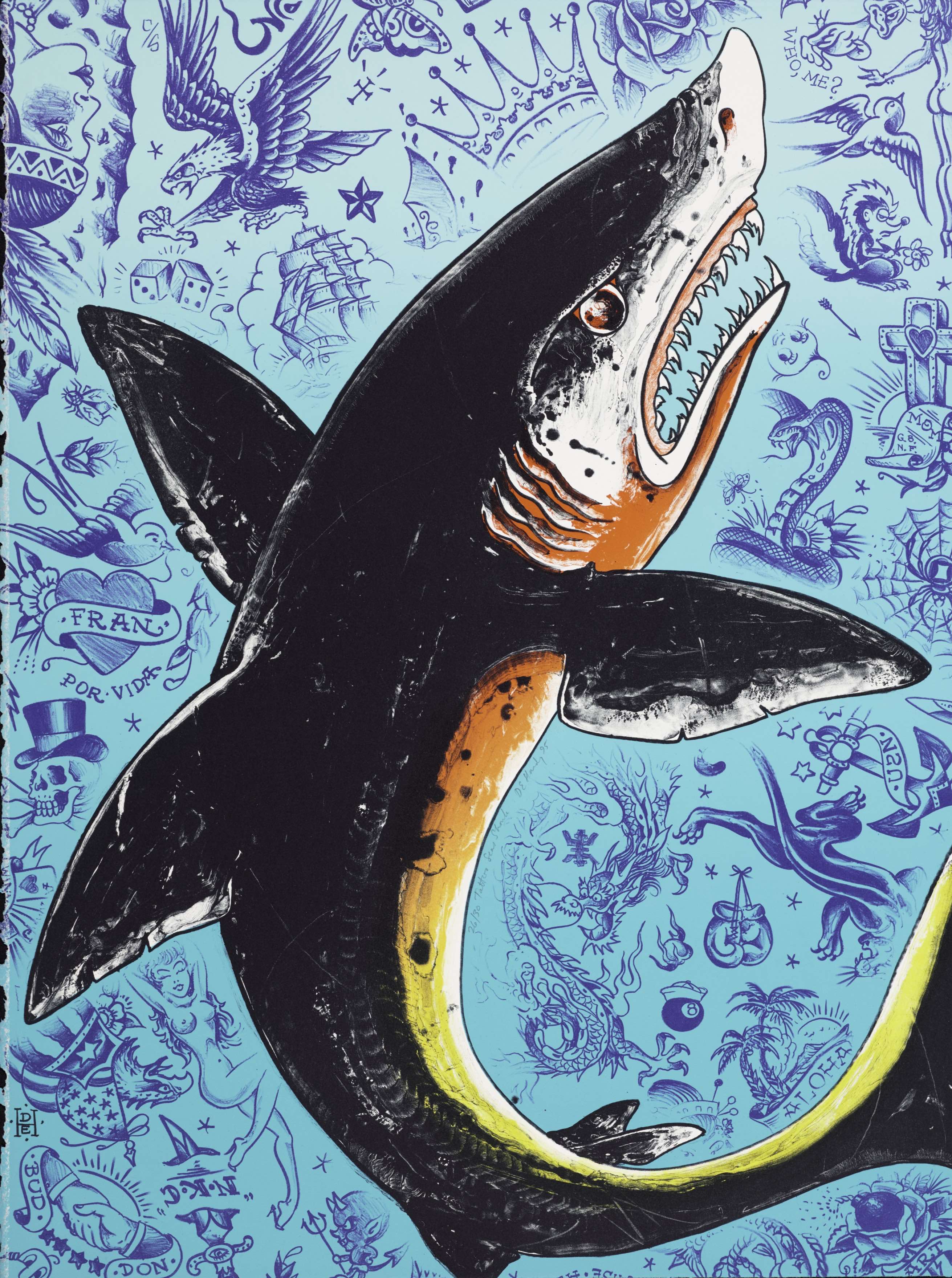 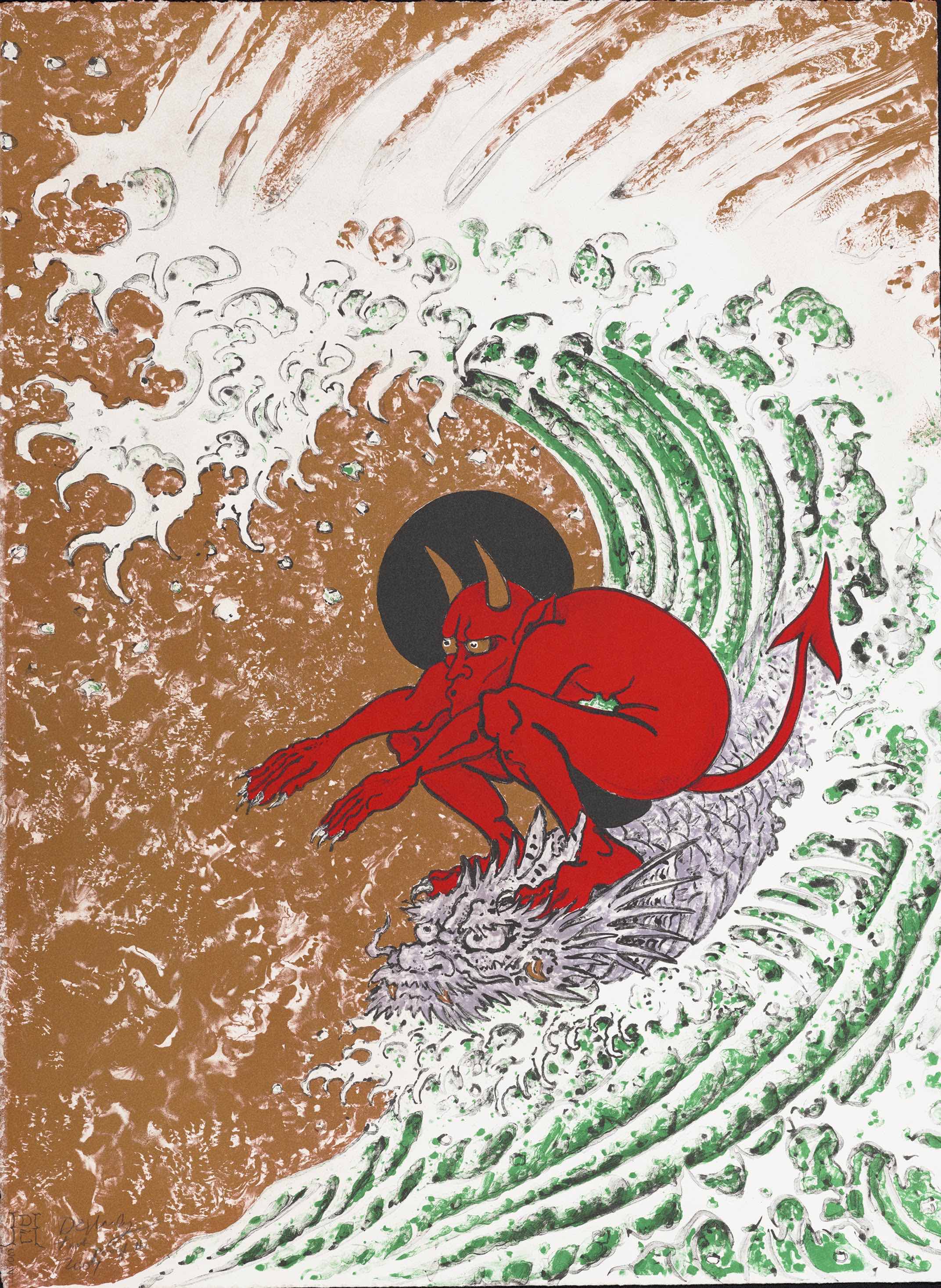 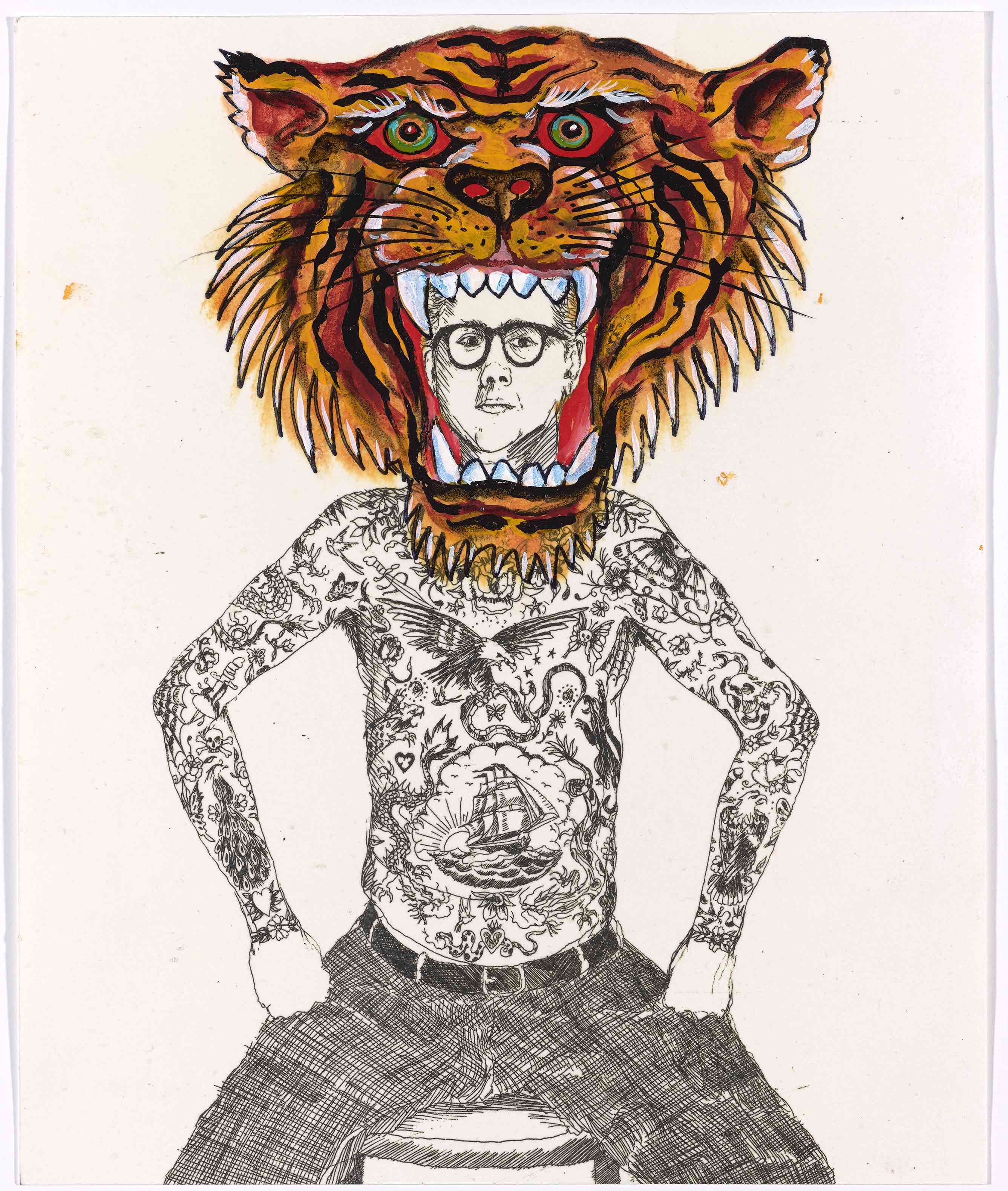 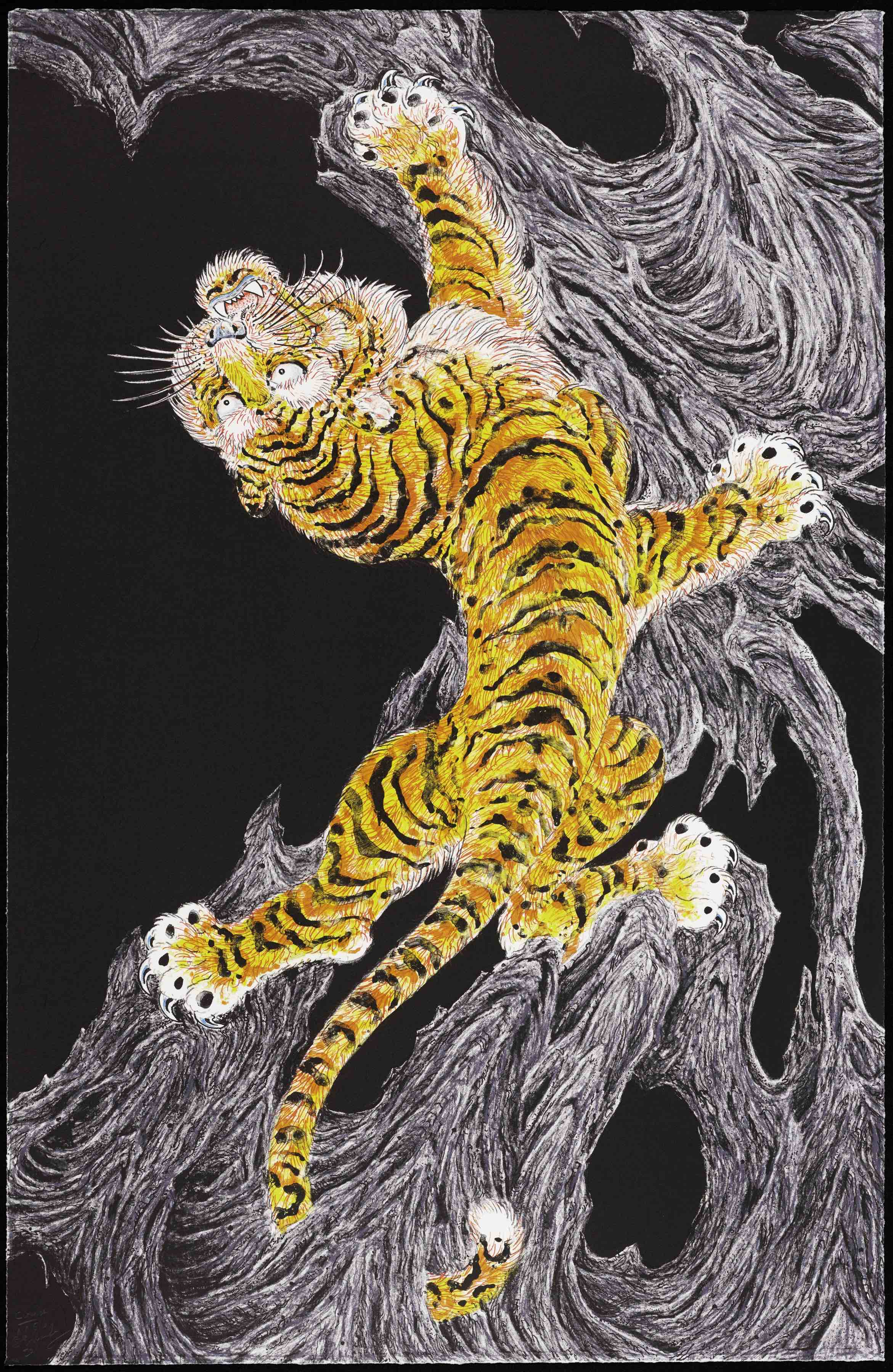 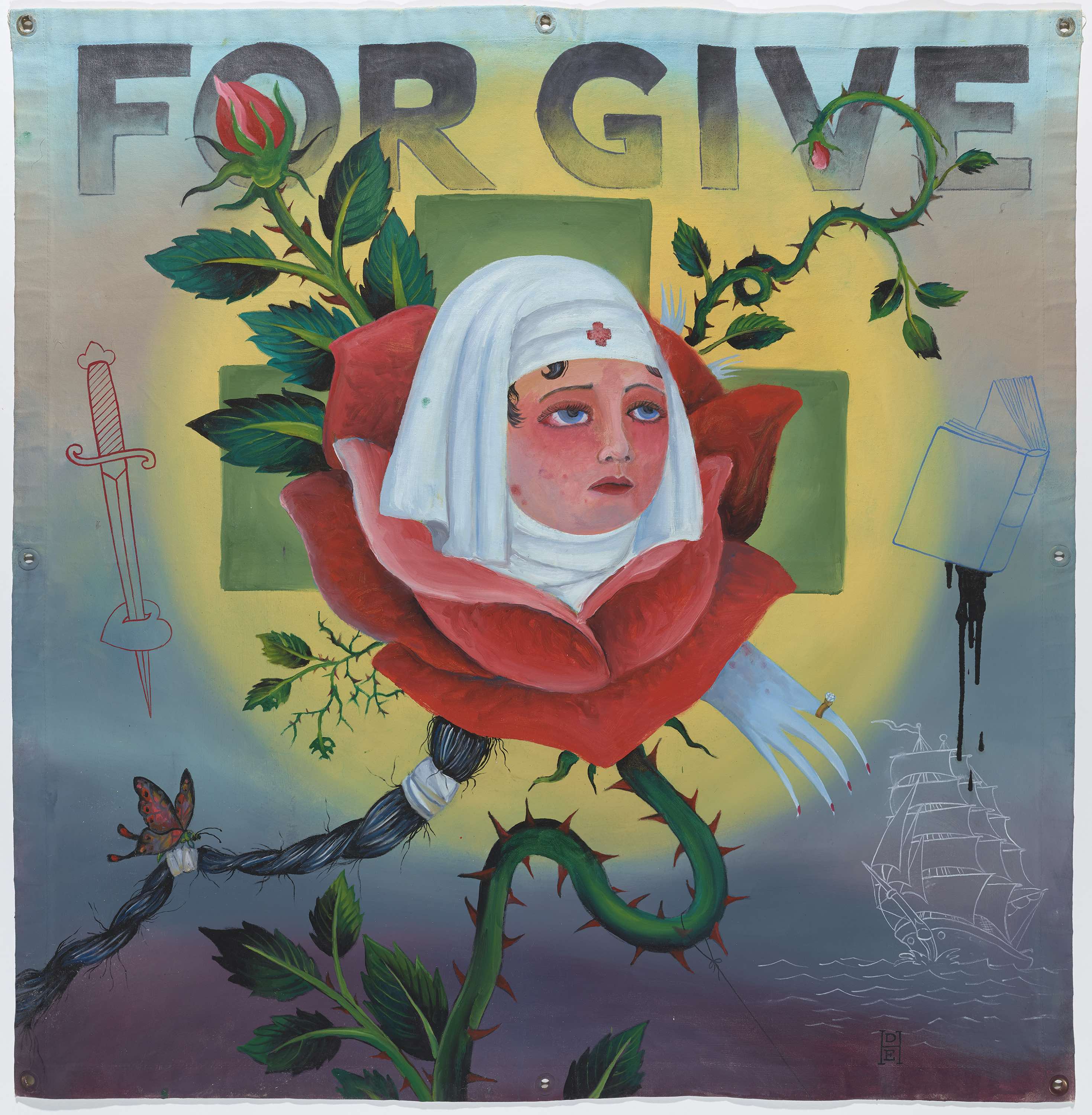 Ed Hardy: Deeper than Skin is on view at the de Young Museum in San Francisco through October 6, 2019.

Linkedin
RELATED ARTICLES
OTHER ARTICLES
Financial turmoil is pushing people who work in the sex industry into more dangerous and desperate situations as a means of survival.
As the Scottish government announces a rent freeze, an activist with Living Rent who fought and won shares how they did it, and what must come next.
A group of young Palestinians have found temporary freedom in the act of parkour, reimagining wreckage and ruins as a series of high-octane playgrounds.
By turning a real-life crisis into daytime television fodder, TV bosses have once again shown themselves to be completely out of touch with audiences.
Thousands attended the annual event this year to wheelie through the city and call for ‘knives down, bikes up’.
Following the announcement of an 80% hike in the energy price cap from 1st October, crowds gathered outside the offices of energy regulator Ofgem to protest and declare their intention to undertake a payment strike.