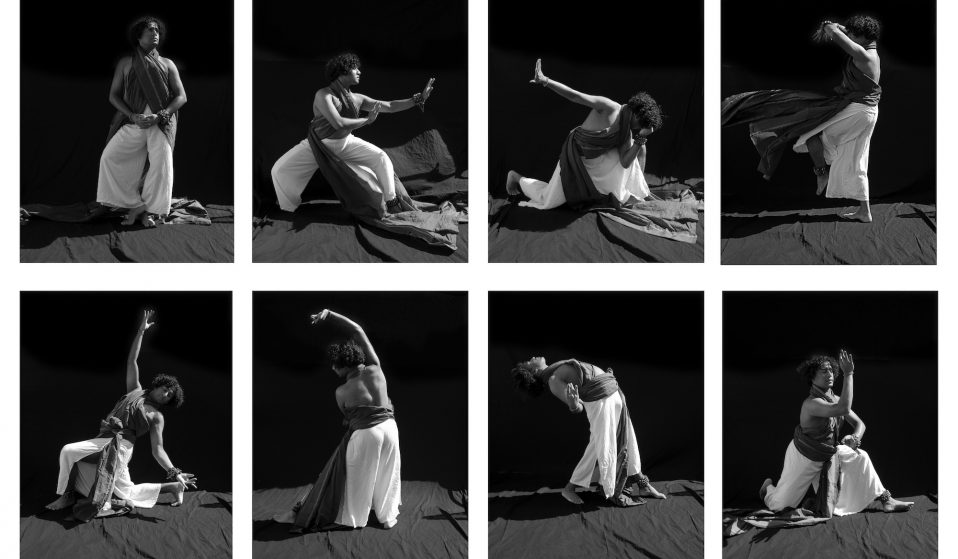 Belonging, an exhibition by the country’s leading refugee employment charity Breaking Barriers, celebrates the passions and pilgrimages of migrants in the UK.

Belonging, an exhibition by the country’s leading refugee employment charity Breaking Barriers, celebrates the passions and pilgrimages of migrants in the UK.

“For human beings, a sense of belonging isn’t a luxury – it’s a necessity. None of us can exist without it. We are social animals, and community is who we are.”

Curator Juliet Stevenson is talking about Belonging, a new exhibition she has worked on with the country’s leading refugee employment charity Breaking Barriers. In it, seemingly everyday objects – like ankle bracelets, dancing shoes and earrings – transcend physicality to embody passions, pilgrimages and visions. “It was my idea for the refugees [all of whom are Breaking Barrier clients] to pick an item that expressed their identity,” she explains. “Refugees are often portrayed as this bulk feeble category; a poisonous media narrative that needs shifting.”

Breaking Barriers CEO Matt Powell set up the non-profit five years ago. It has since worked with 20 businesses and supports 500 refugees per year, helping them find and retain employment in the UK. “There are currently over 300,000 refugees with the legal right to work in the UK,” he says. “However, their integration into employment was poor and I saw the need for a charity to combat that.”

As well as objects, Belonging also features a series of 10 portraits and interviews; a collaborative effort between the clients, photographers and journalists with direct experience documenting global conflict. “I used to be a news photographer, and I’d go and shoot famine in Bangladesh but have zero interaction with the individuals involved,” says one of the exhibition’s photographers Kalpesh Lathigra. “For Belonging, I shot Thiru dancing in his traditional ankle bracelets in a contemporary take on South Asian dress. It was important for me to create a photograph where he is not the victim, and in which he took the lead.” 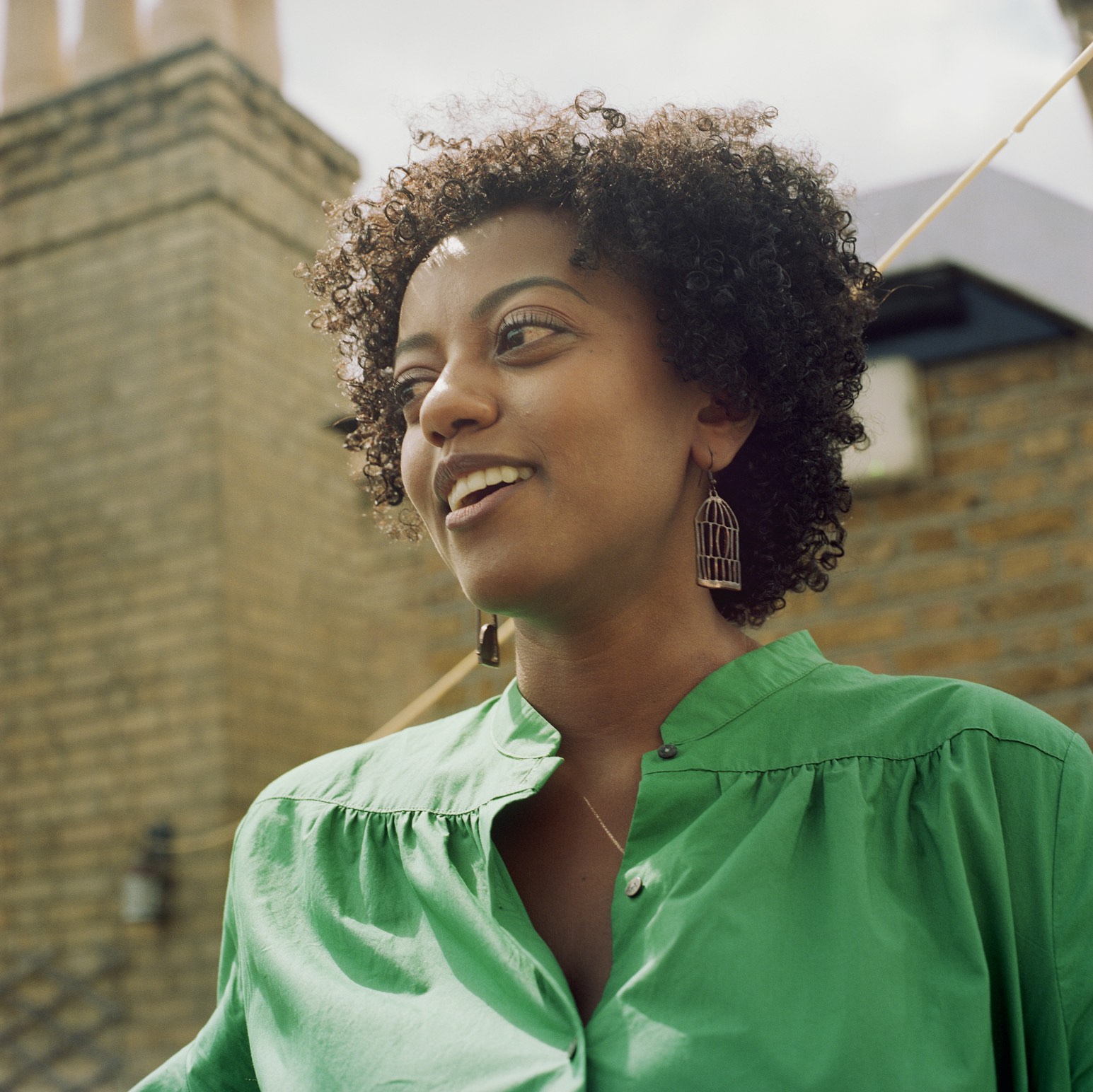 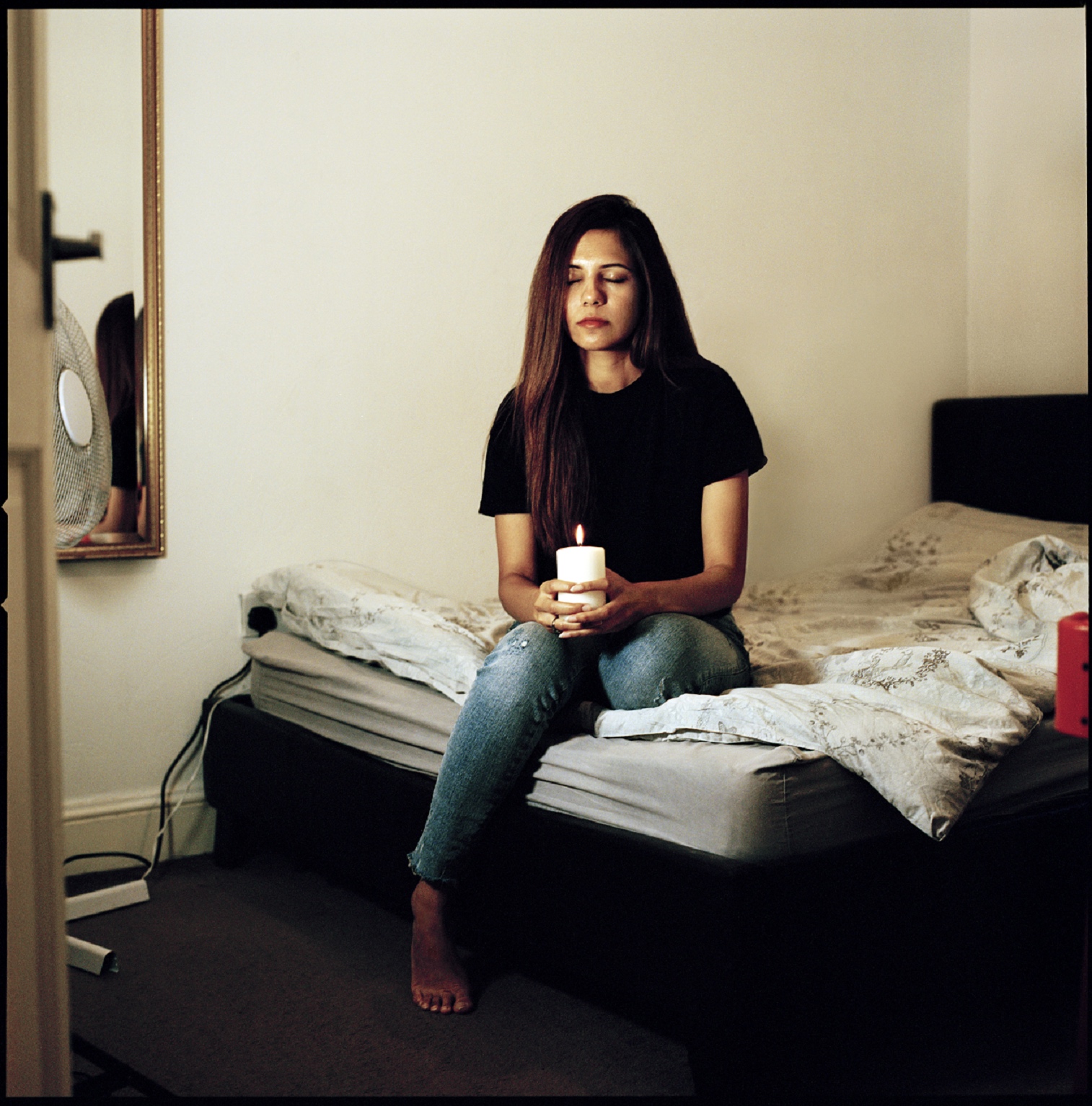 This exhibition comes at a time when community in this country is being desecrated, with local corner shops, youth clubs and libraries all bearing the brunt of government cuts. Belonging aims to highlight the sanctity of acceptance into the community, and the value it lends to identity.

“It’s important to tell the positive part of the lives of refugees and their achievements, and not dwell just on the negative,”says Breaking Barriers client Thiru, who is photographed in the exhibition.

Social politics aside, the exhibition also hopes to serve a very practical purpose. “Social mobility, diversity and inclusion are very important,” adds Viktor, another Breaking Barriers client. “Belonging is important for employers to see the issues refugees are facing, and for the refugees themselves to network.”

The most important thing, though, is building a sense of understanding. “I want audiences to think,” adds Kalpesh. “I don’t want them to be happy or sad; I want them to have a long meditation on what’s in front of them. The bottom line is that people are people.” 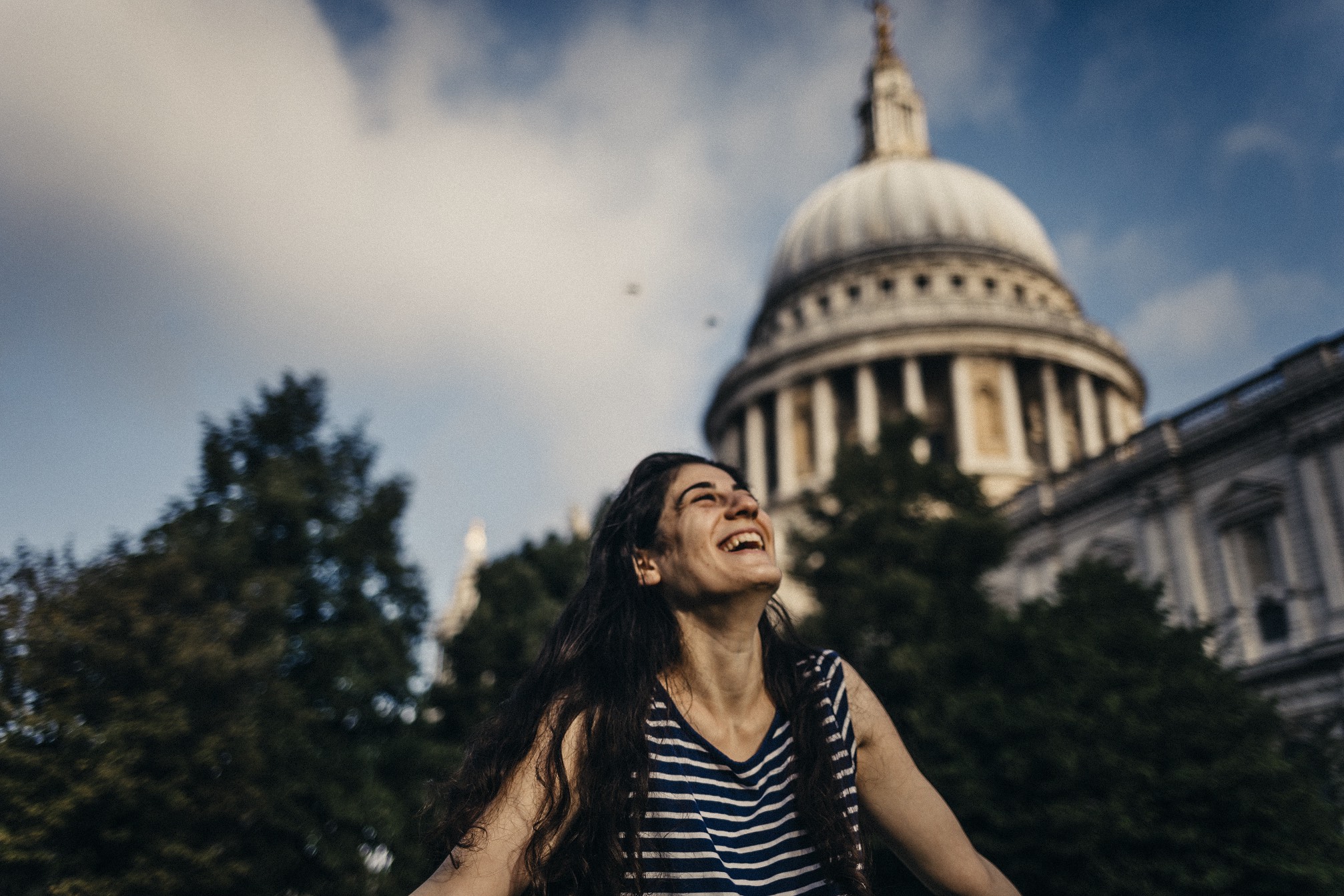 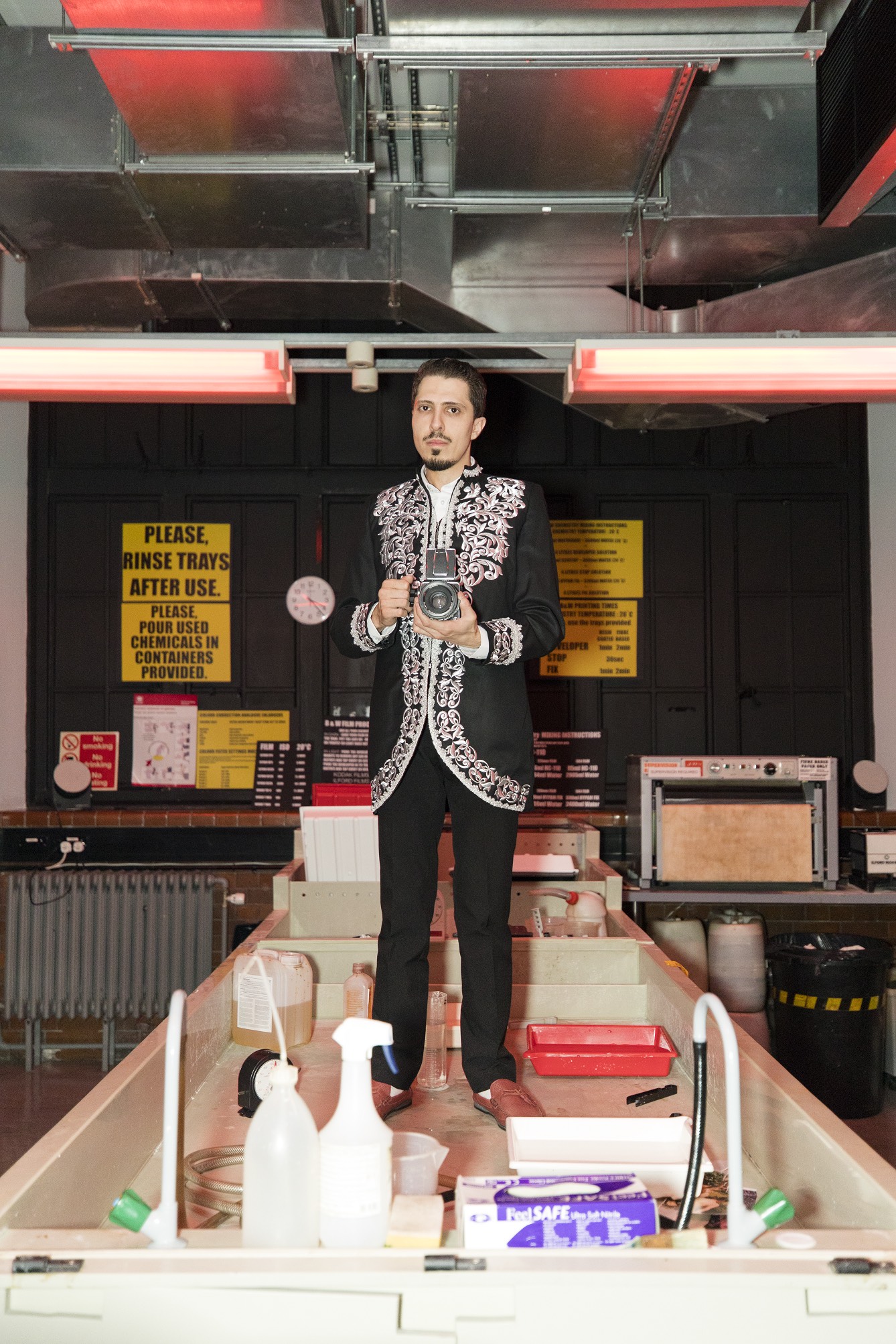 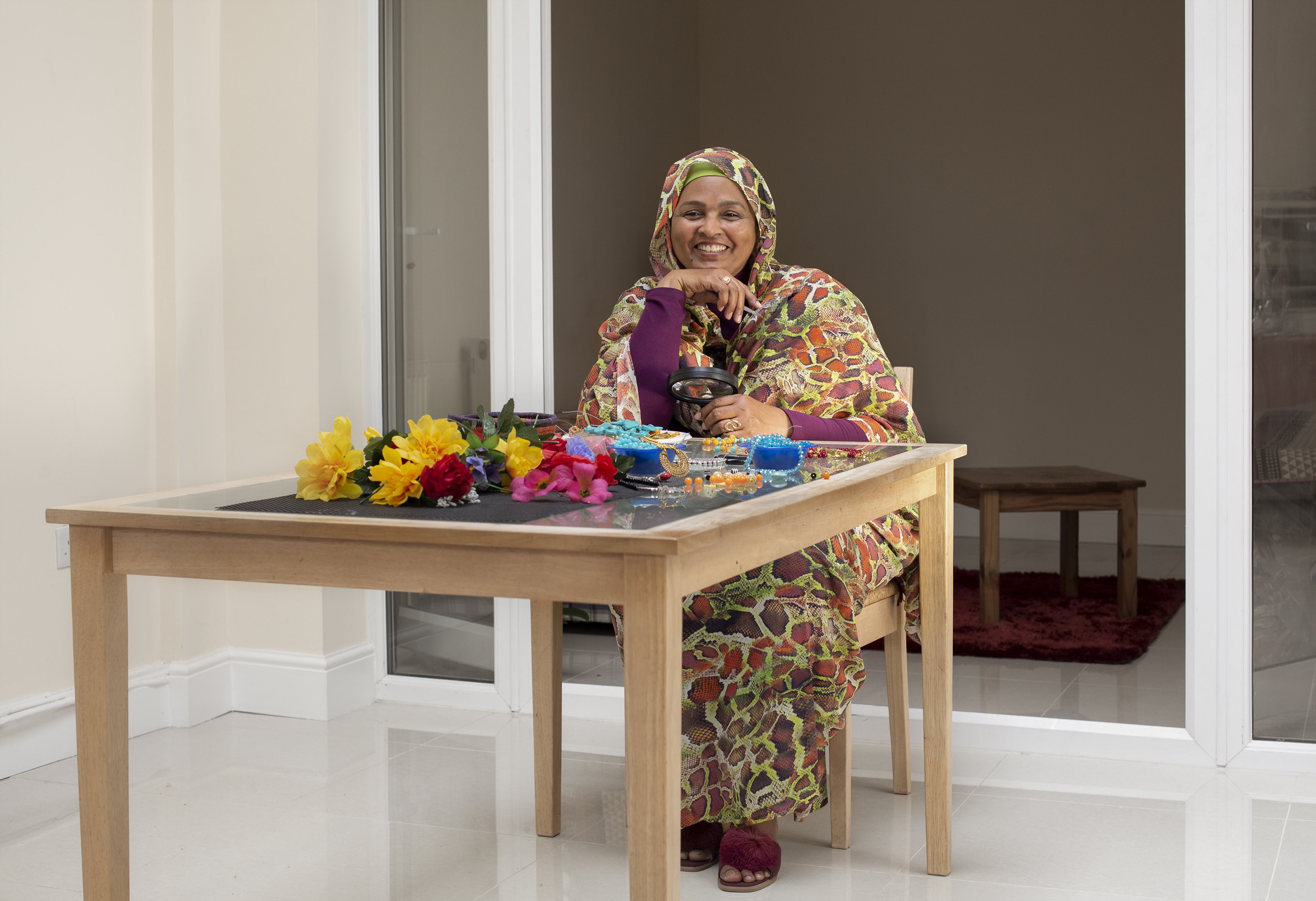 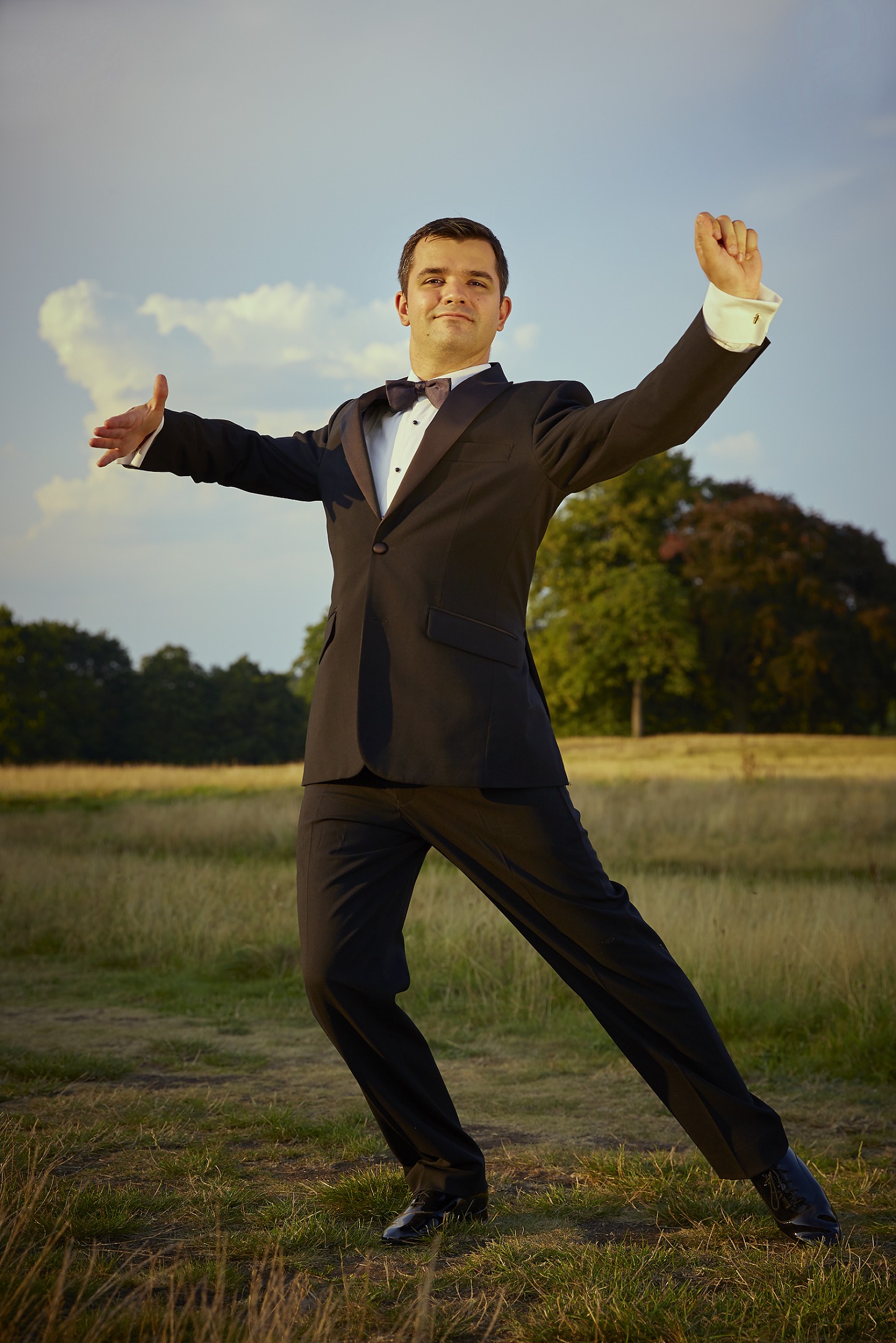 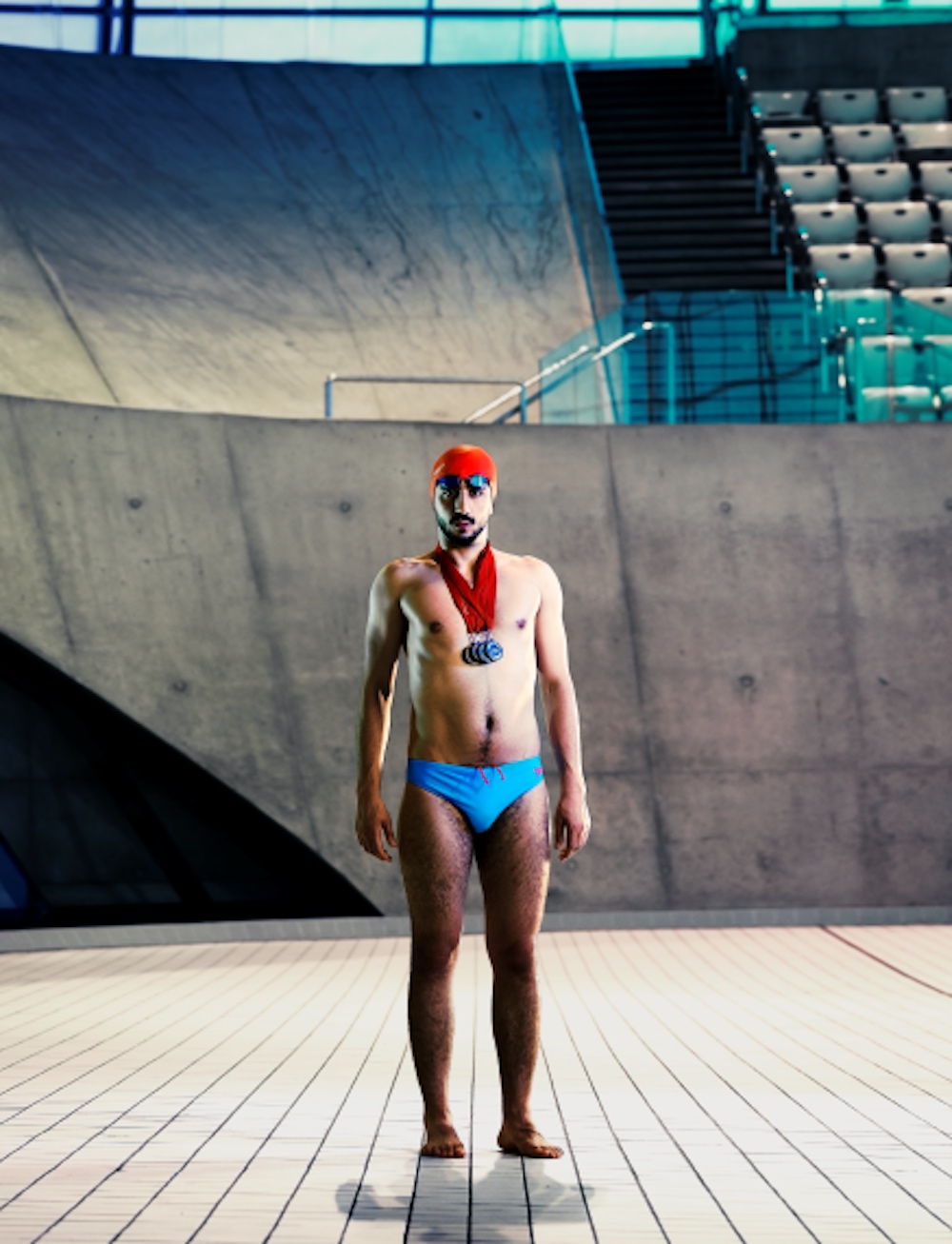 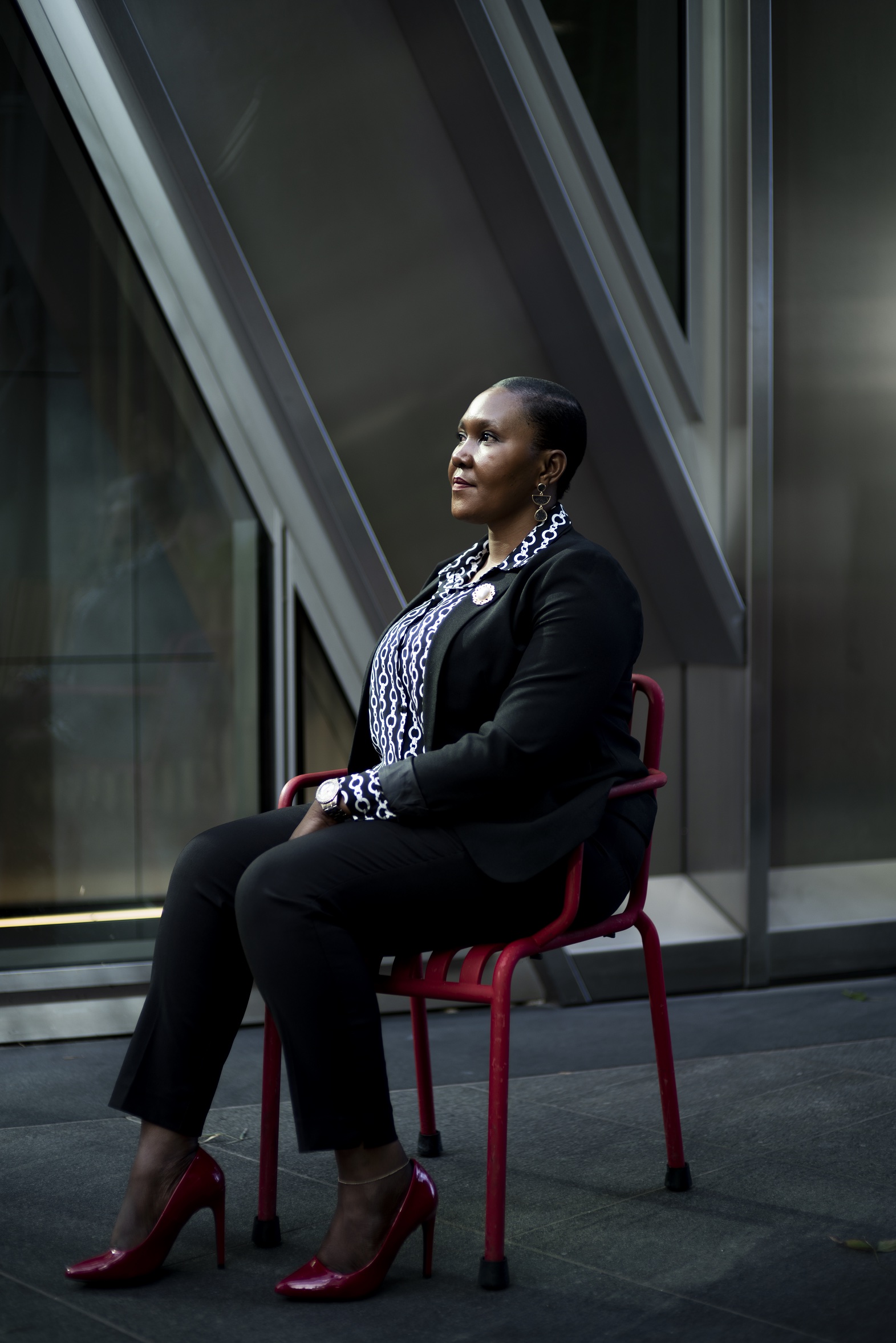 Belonging is showing at London’s Proud Gallery from October 29 – November 2.

Linkedin
RELATED ARTICLES
OTHER ARTICLES
Photographer Phyllis Christopher recalls capturing sex and protest at a time when the city had become a haven for the queer community.
In the latest OFFF Dispatch, the enigmatic designer dives into his process, connecting the dots between his unique and varied creative output.
Members of the collective share some of their reasons to run as part of #UnitedBySummits, a campaign that looks to uncover transformative power of the outdoors.
Photographer Robin Graubard’s debut book offers an unflinching record of turbulence and change across the Balkans.
The author discusses her blistering new novel about history, revolution and queer love.
The situation in Afghanistan remains dire, with many groups facing persecution at the hands of the Taliban.