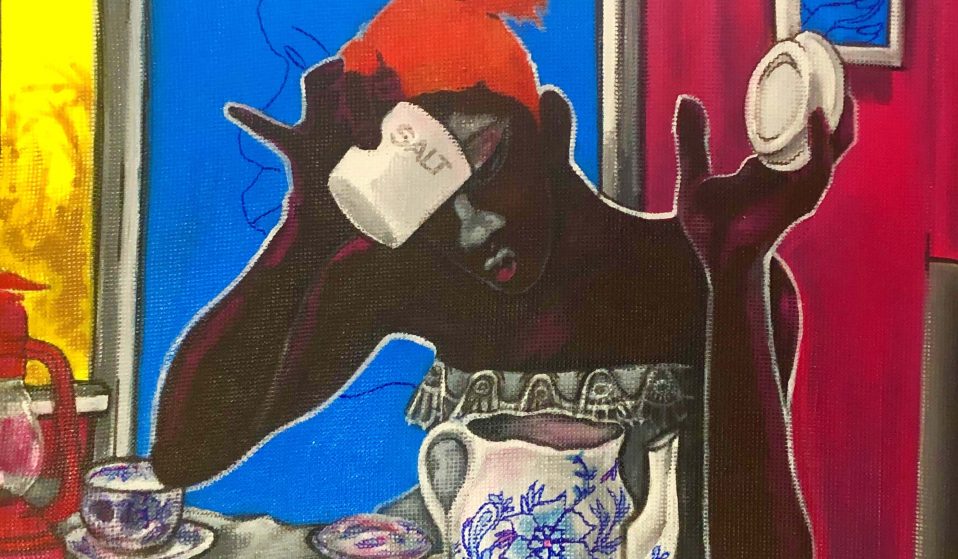 Photography © the artists and HAART

In recent years, the Contemporary African scene has found itself on the cutting edge of the art world, where collectors are determined to get ahead of the curve. Since the creation of the 1-54 Contemporary African Art Fair in 2013, the market growth has been described as a bonanza, though it accounts for less than four per cent of global sales.

While travelling between London and Lagos, British-Nigerian lawyer Maryam Lawal was so impressed by the captivating works by young artists from Africa and the diaspora that she decided to create the House of African Art, a platform to showcase their works abroad in dynamic new ways.

“I think the traditional art gallery experience can be quite isolating,” Lawal says. “You go in and there is only a label on the wall to explain the work. Most times, nobody talks to you or tries to help connect the artwork and the viewers. I want to break away from that and look at how ideas cross into different art forms to deliver art in an engaging way that leaves people feeling like art is for them.” 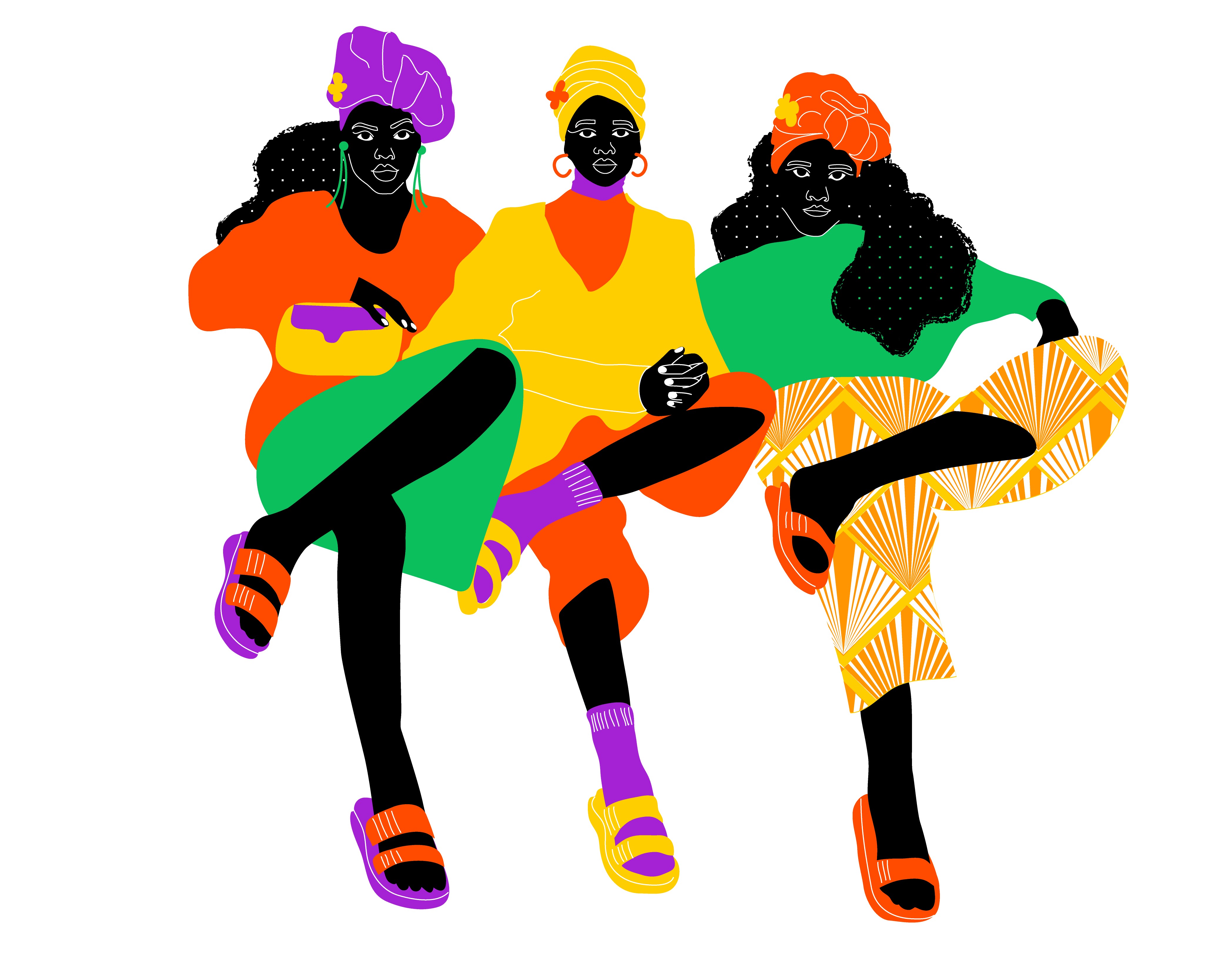 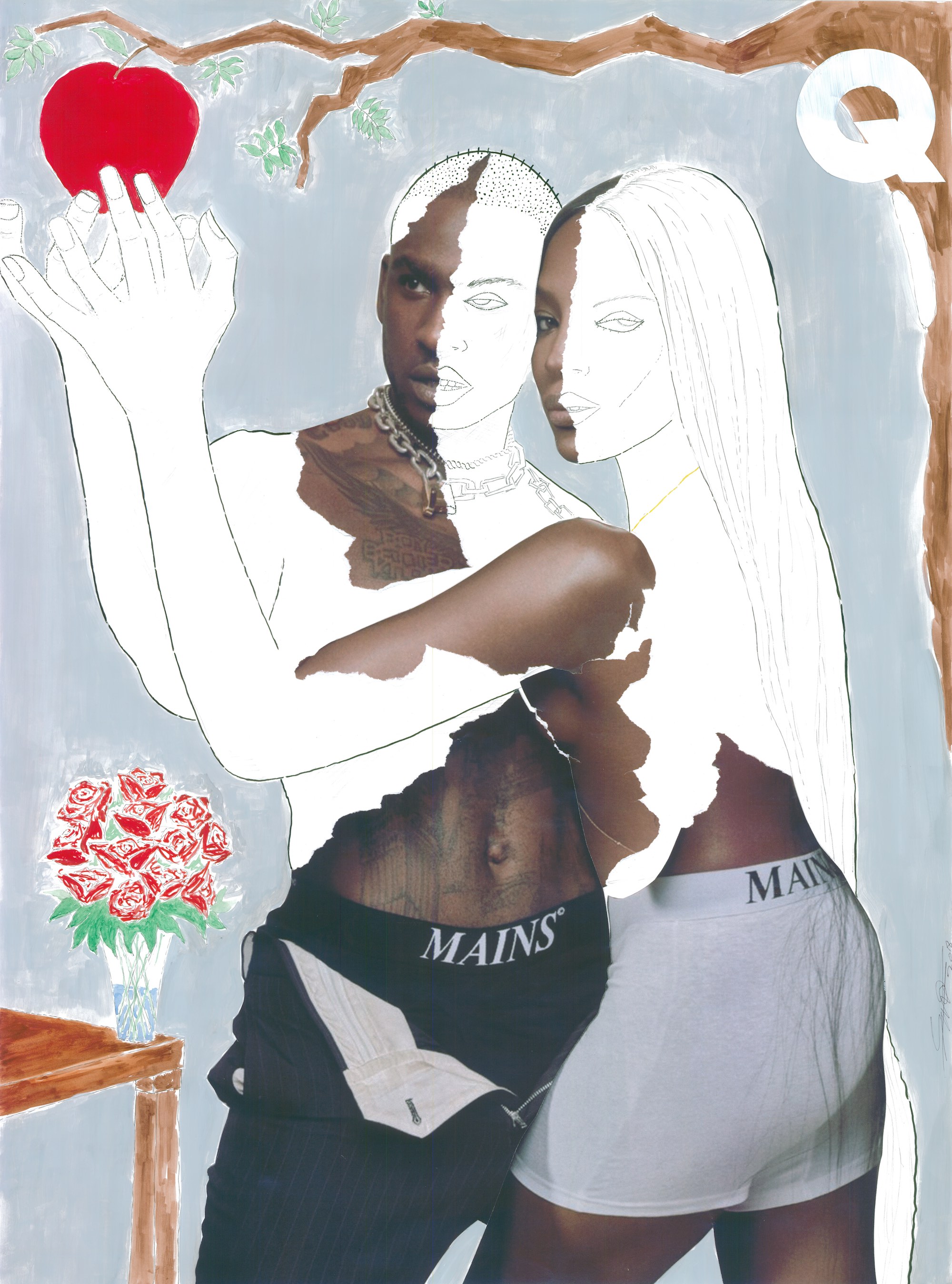 With HAART’s inaugural exhibition, The Next Wave: The Power of Authenticity and Self-Validation, Lawal does just this, curating a group exhibition featuring the work of Ayesha Feisal, Àsìkò, Kojo Marfo, Aurélia Durand, John Madu and Emmanuel Unaji accompanied by artists talks, spoken-word performance, and music.

“The Next Wave is a rebirth, trying to change and break away from outdated perceptions of what artists of African origin are doing,” she explains. “I think in the general public’s mind, when they hear the term ‘African art,’ there are some images that immediately come to mind, like tribal masks and women with Kalabash bowls on their heads.”

“It’s about getting away from outdated ideas, generating new perspectives, and sending messages of pride, strength, and being bold. The more authentic a person is, the greater the diversity of narratives there will be.” 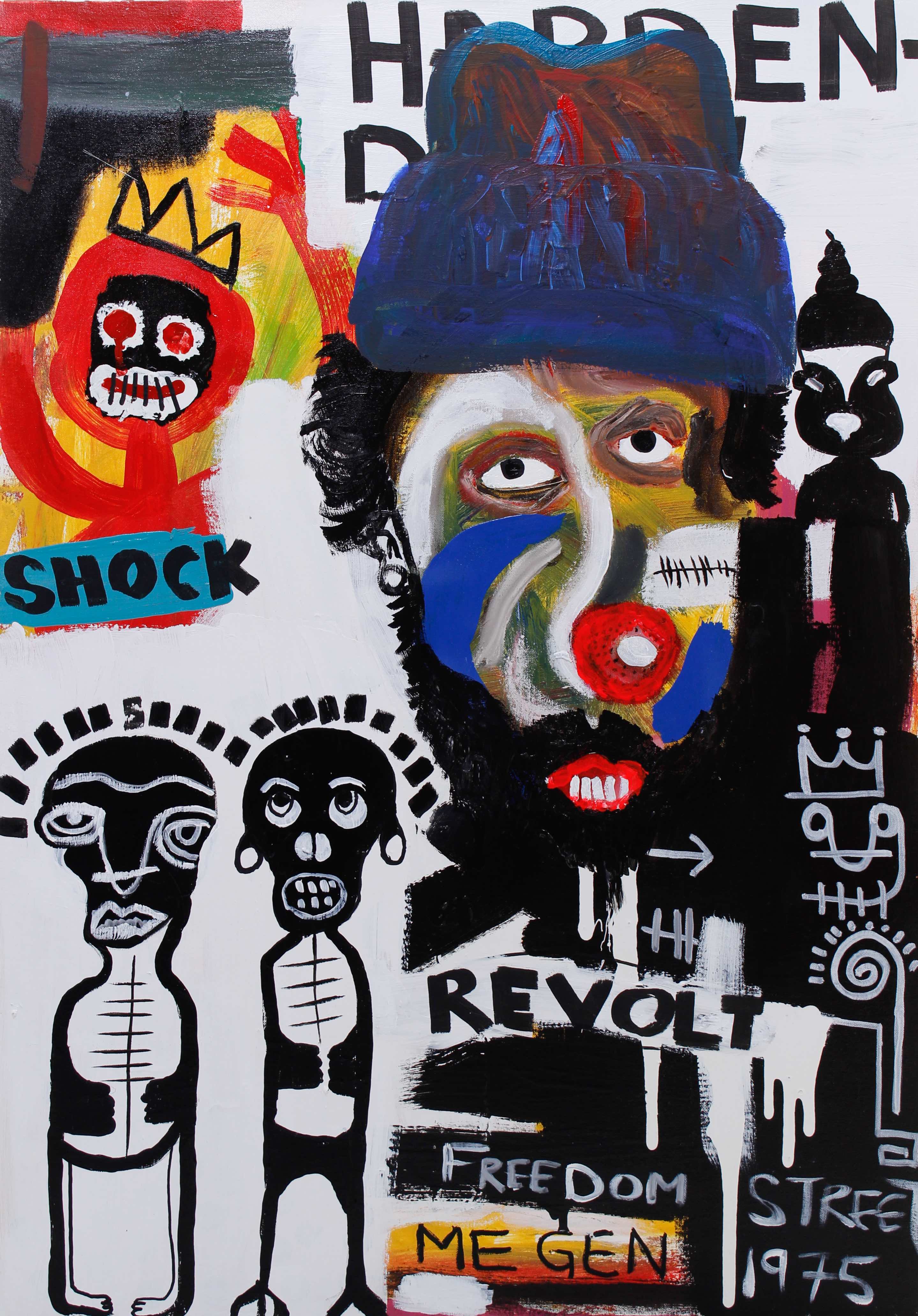 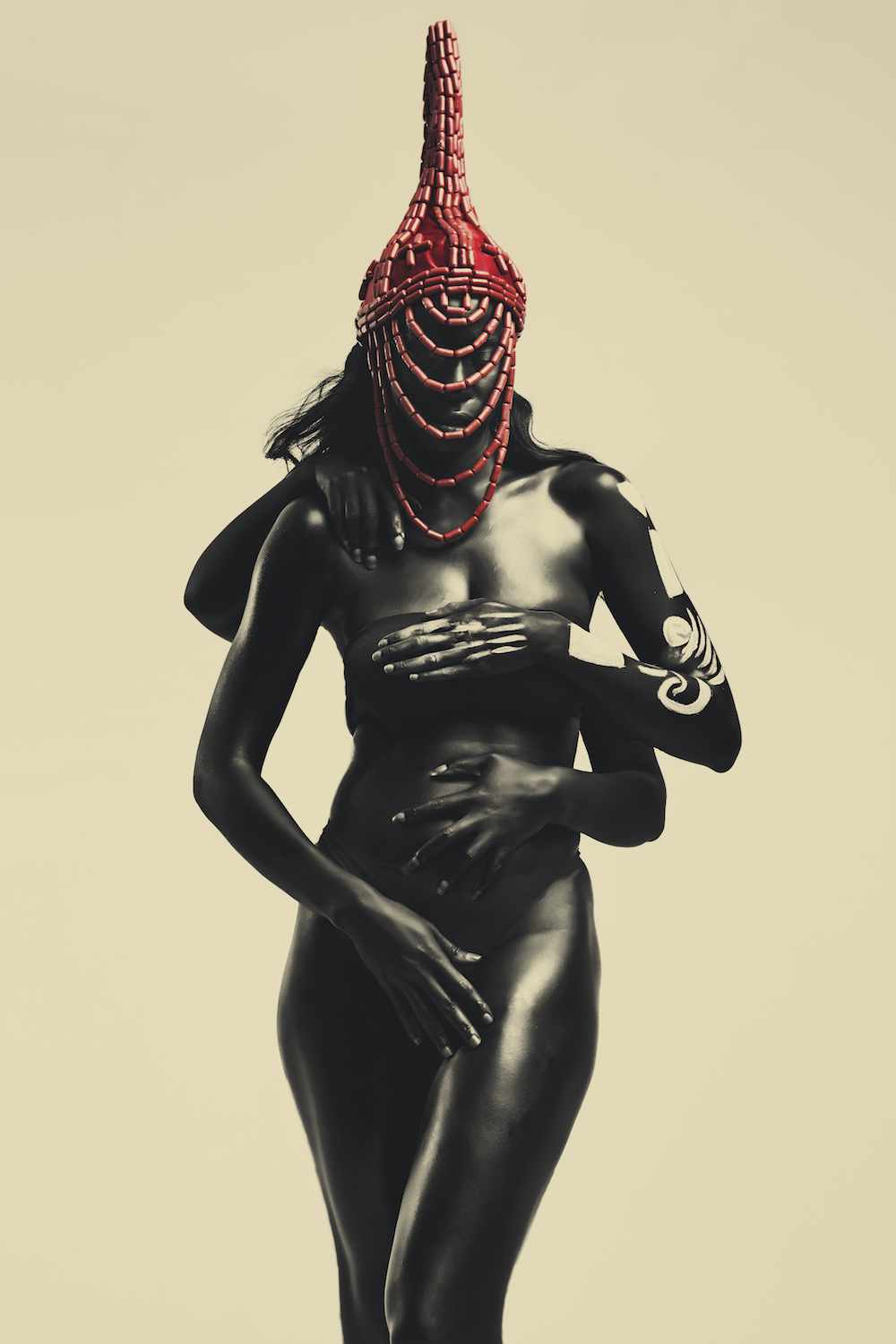 Lawal chose each of the exhibiting artists for the ways they centred and combined different aspects of African life: “Aurélia Durand’s characters are very pop; she called them ‘Afropean’ and they are always enjoying life, very confident, celebrating their traditional African culture or features, hair, and prints.”

John Madu’s paintings from the Before 4 PM series make a thoughtful counterpoint, offering a psychological portrait of identity in the age of social media, while Emmanuel Unaji uses pictures from magazines look at how the blizzard of visuals from social media, mass media, and popular culture change the way we see other people – and ourselves. Then there is Àsìkò’s glorious homage to African womanhood, a pure display of intelligence and beauty.

Drawn to artists who examine the intricacies of inner life, Lawal chose the work of Kojo Marfo to examine religion, spirituality, and African deities. “He delves deeper to try to encourage people to look at what their beliefs are, where they come from, and how their beliefs have been shaped over the years,” she adds. It’s an apt description for Lawal, and the mission of the House of African Art itself. 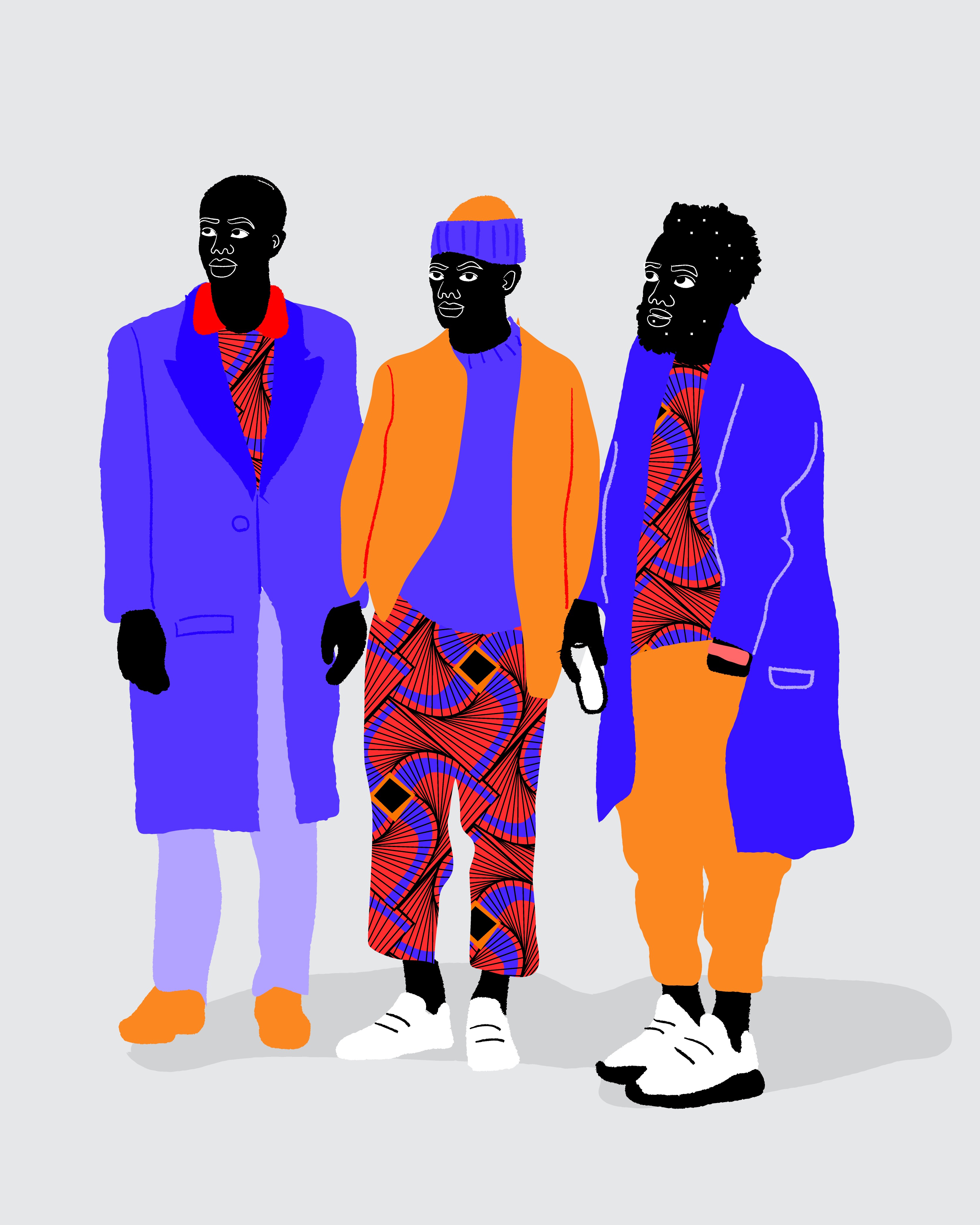 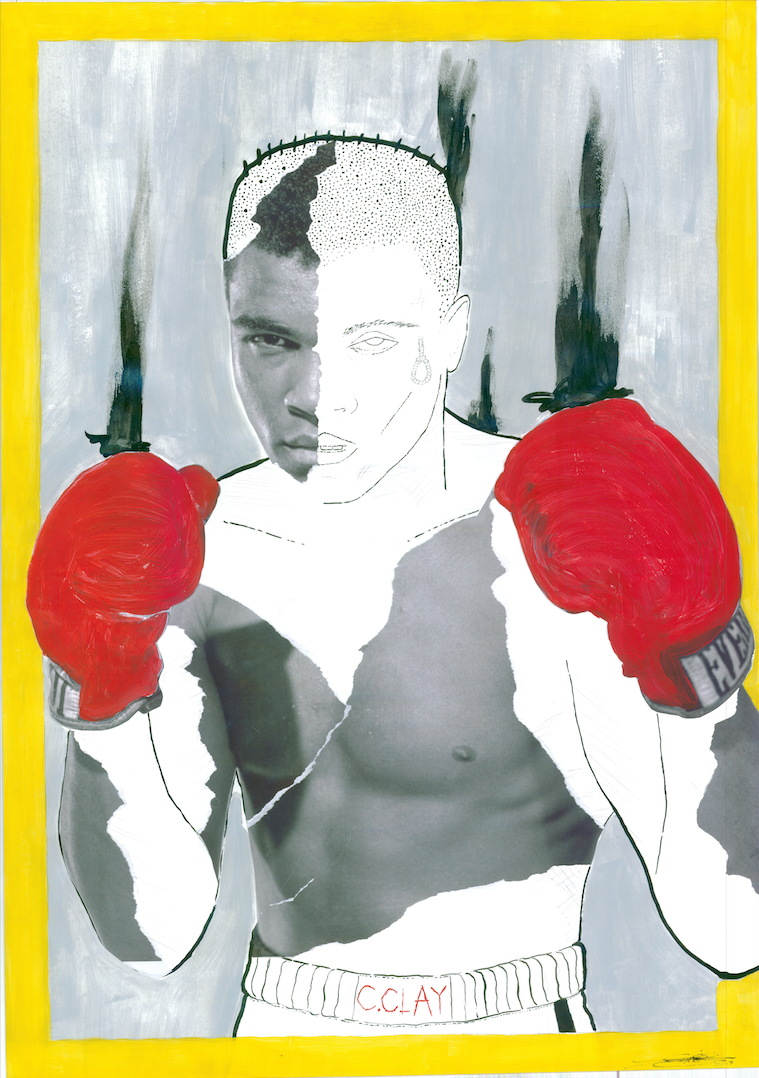 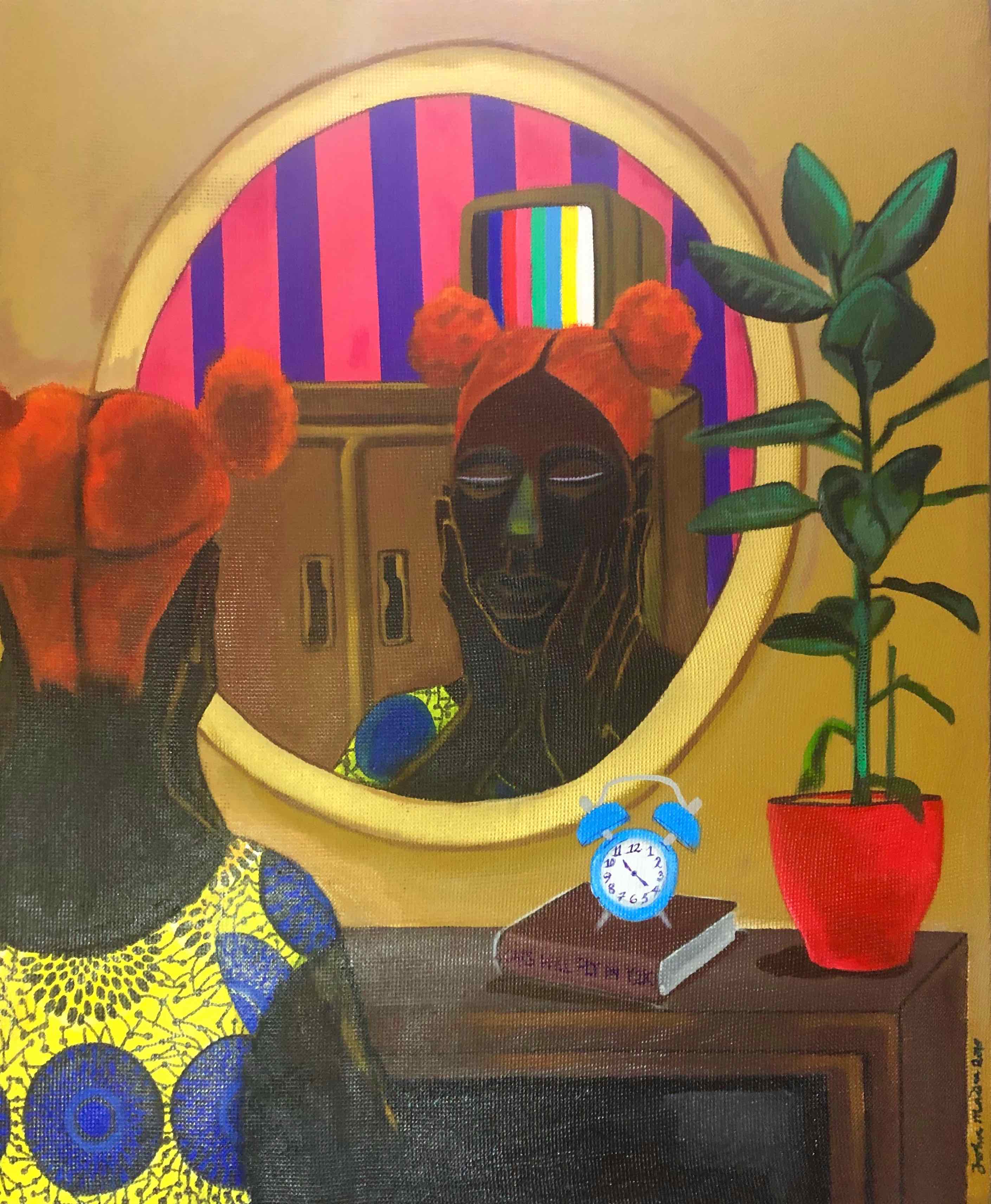 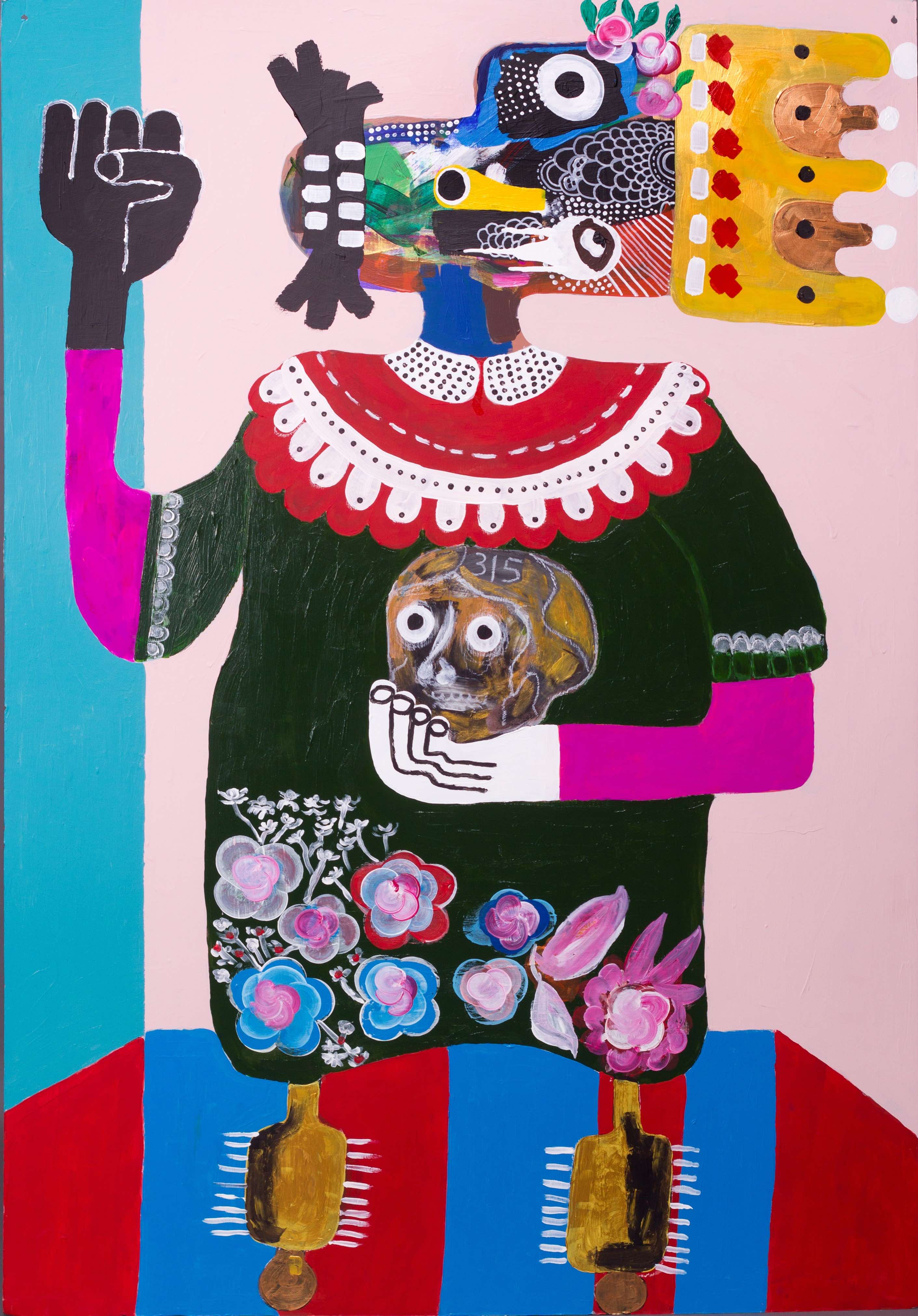 Kojo Marfo, The Chief And His Calabash. 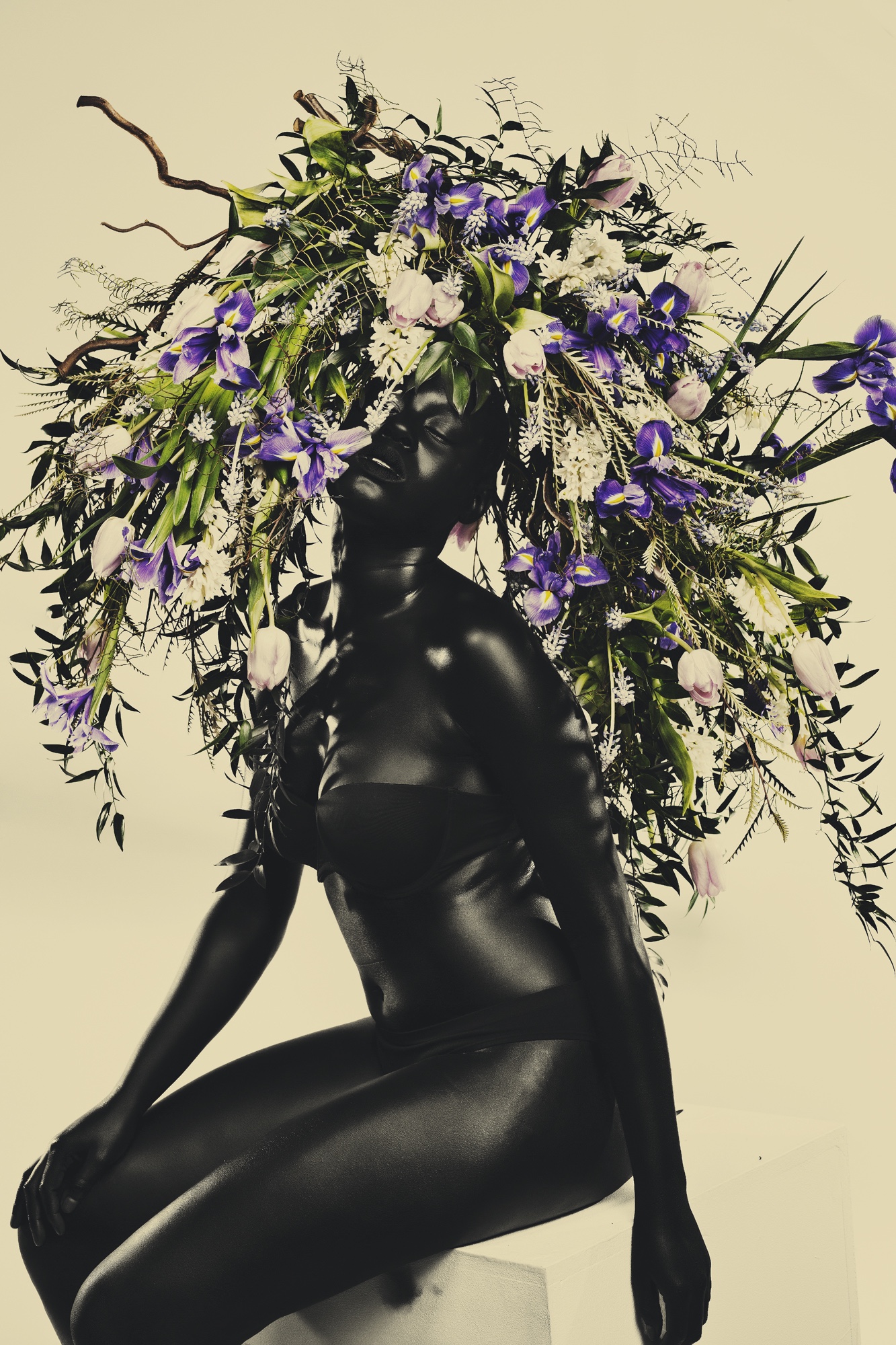 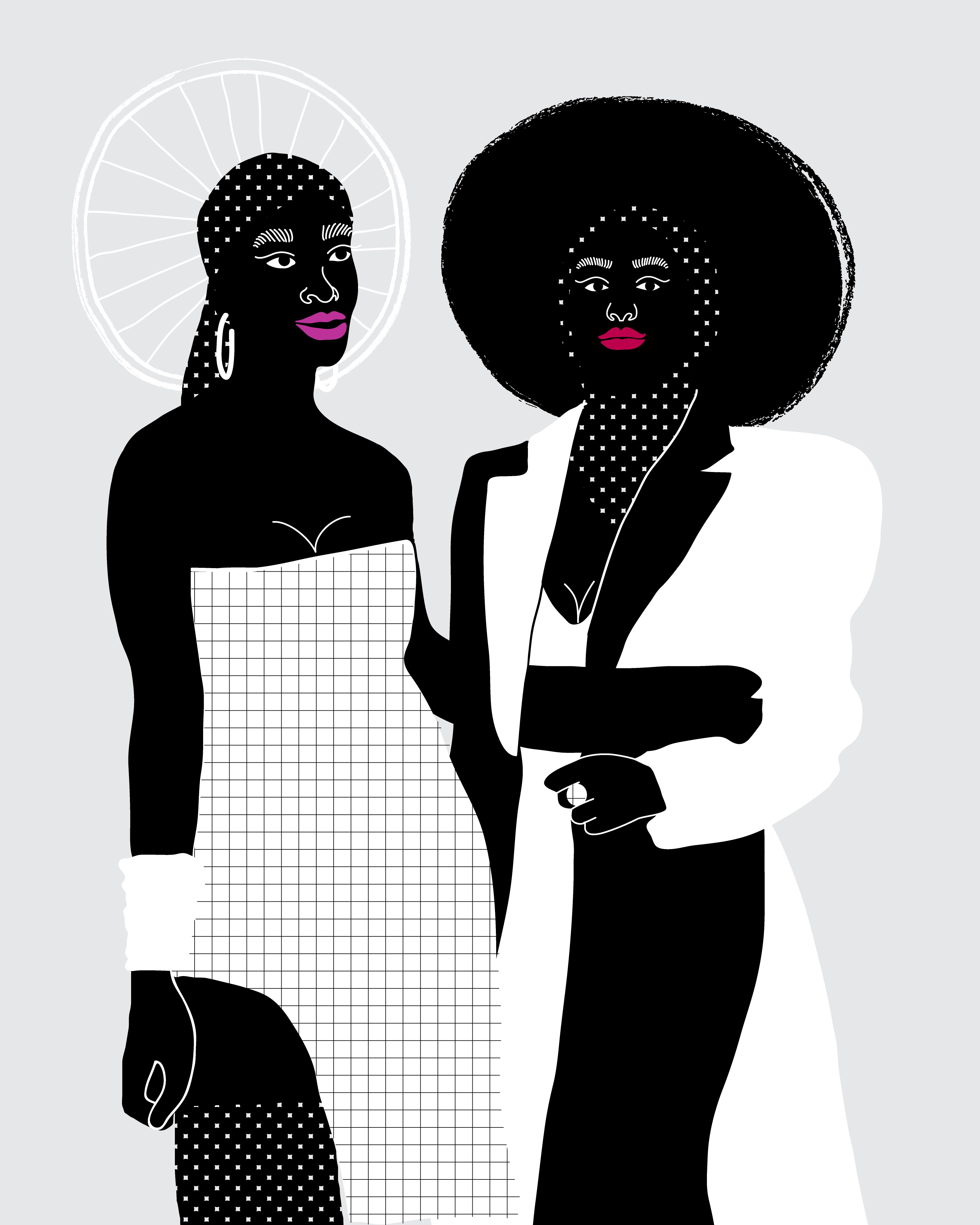 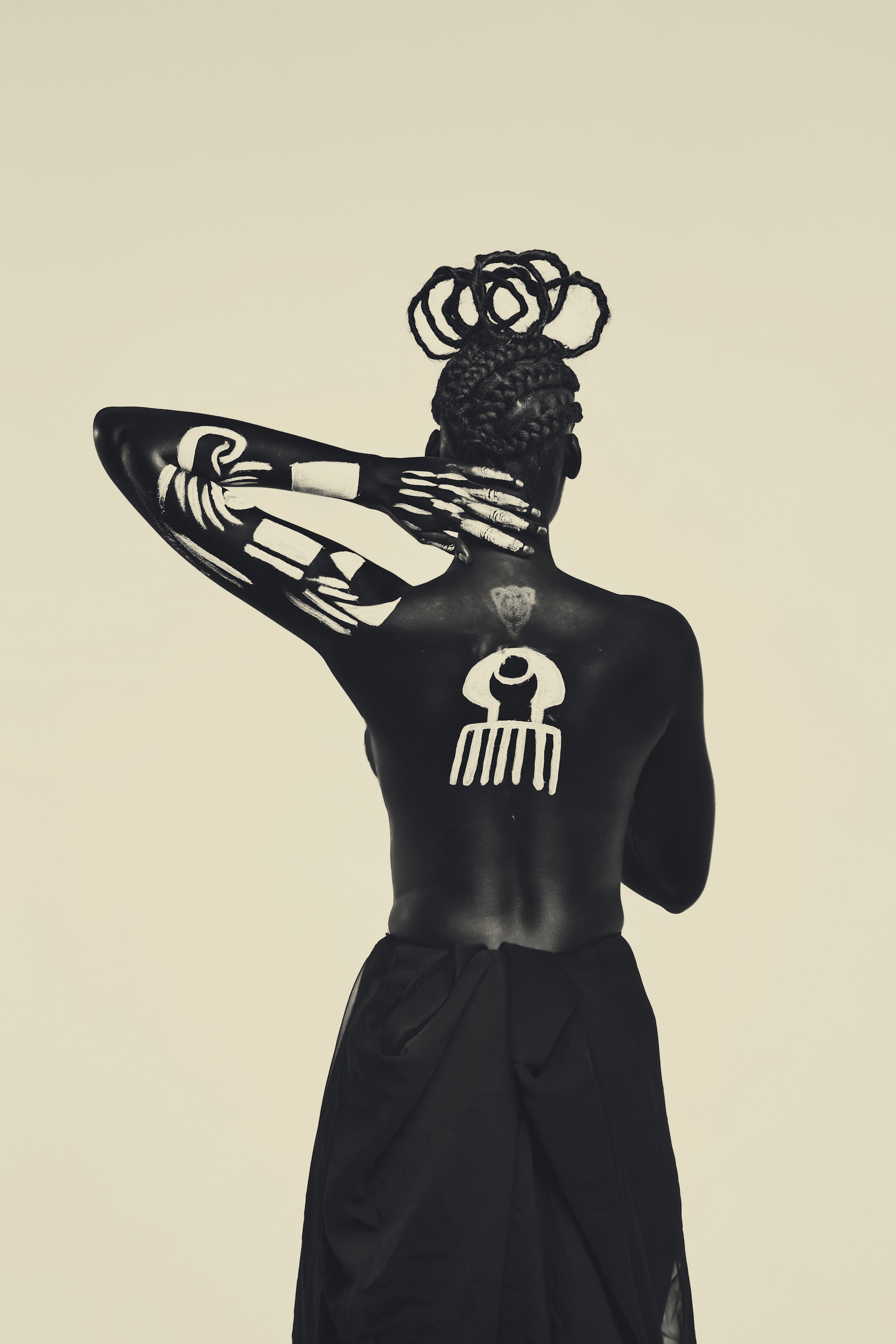 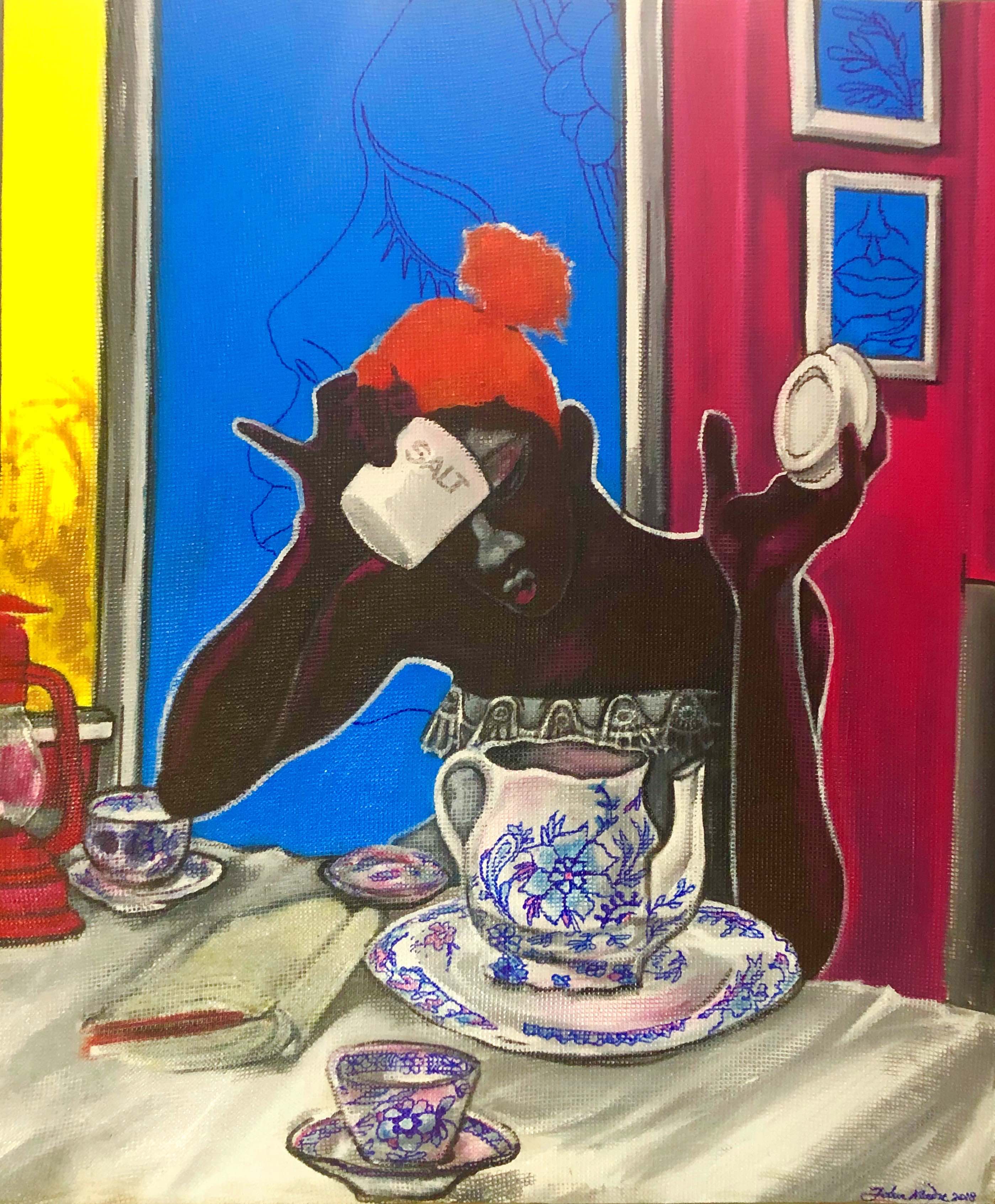 The Next Wave: The Power of Authenticity and Self-Validation will be held March 21-26 at Hoxton Arches, London.

Linkedin
RELATED ARTICLES
OTHER ARTICLES
The demonstration took place this week over plans to slash £50m from arts bodies in London.
Jack Lueders-Booth reflects on capturing the community that lived and worked along the city’s busiest railway route during the 1980s.
We sat down with trans comic Jordan Gray to discuss the power of portraying complex characters, giving humanity the benefit of the doubt and getting naked on live TV.
A new exhibition is marking the photographer’s 100th birthday with a look back at his extraordinary career.
Ireland’s national sports are modernising. At the forefront of this movement is Na Gaeil Aeracha, the country’s first ever queer GAA club.
Through stills, anecdotes and film criticism, a new book examines the portrayal of women’s destructive emotions, reframing it as a challenge to patriarchal structures.