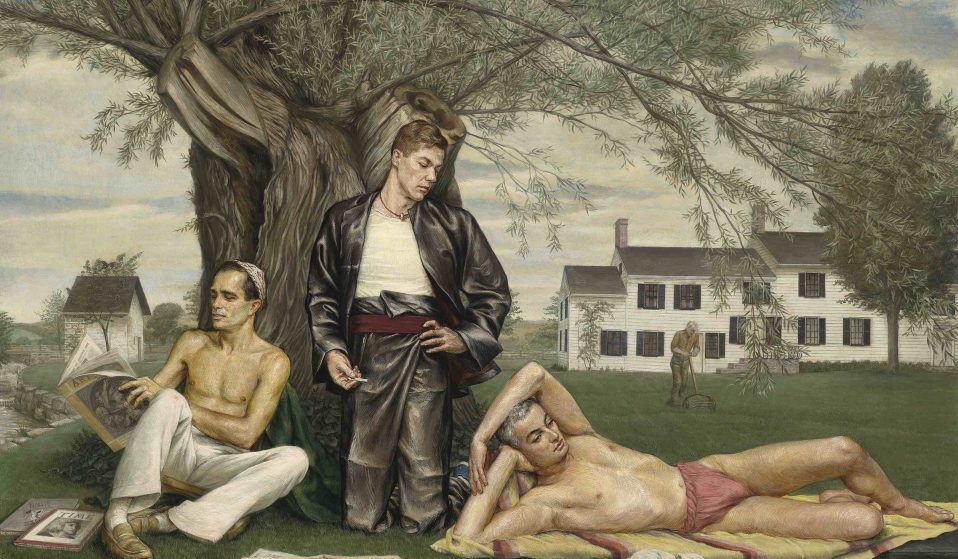 In the early 20th century, LGBT artists would defy the law by secretly sharing their work with friends and family members.

In the early 20th century, LGBT artists would defy the law by secretly sharing their work with friends and family members.

During the first half of the 20th century, when homosexuality was a crime, the act of even depicting it could land an artist jail time.

“A lot of the art that I found was not work that had been exhibited or reproduced before,” says Jarrett Earnest, author of The Young and Evil: Queer Modernism in New York 1930-1955 (David Zwirner Books) and curator of the 2019 exhibition of the same name. “It was private art, made for their own pleasure and needs.”

“The work lived in the collections of friends, as museums wouldn’t have wanted it. It got passed to friends and lovers, and was circulated and preserved through those relationships, which were overlaid with artistic, intellectual, sexual, and romantic interests.”

The Young and the Evil explores the network of artists behind this complex movement, including Paul Cadmus, Jared French, George Platt Lynes and Pavel Tchelitchew. 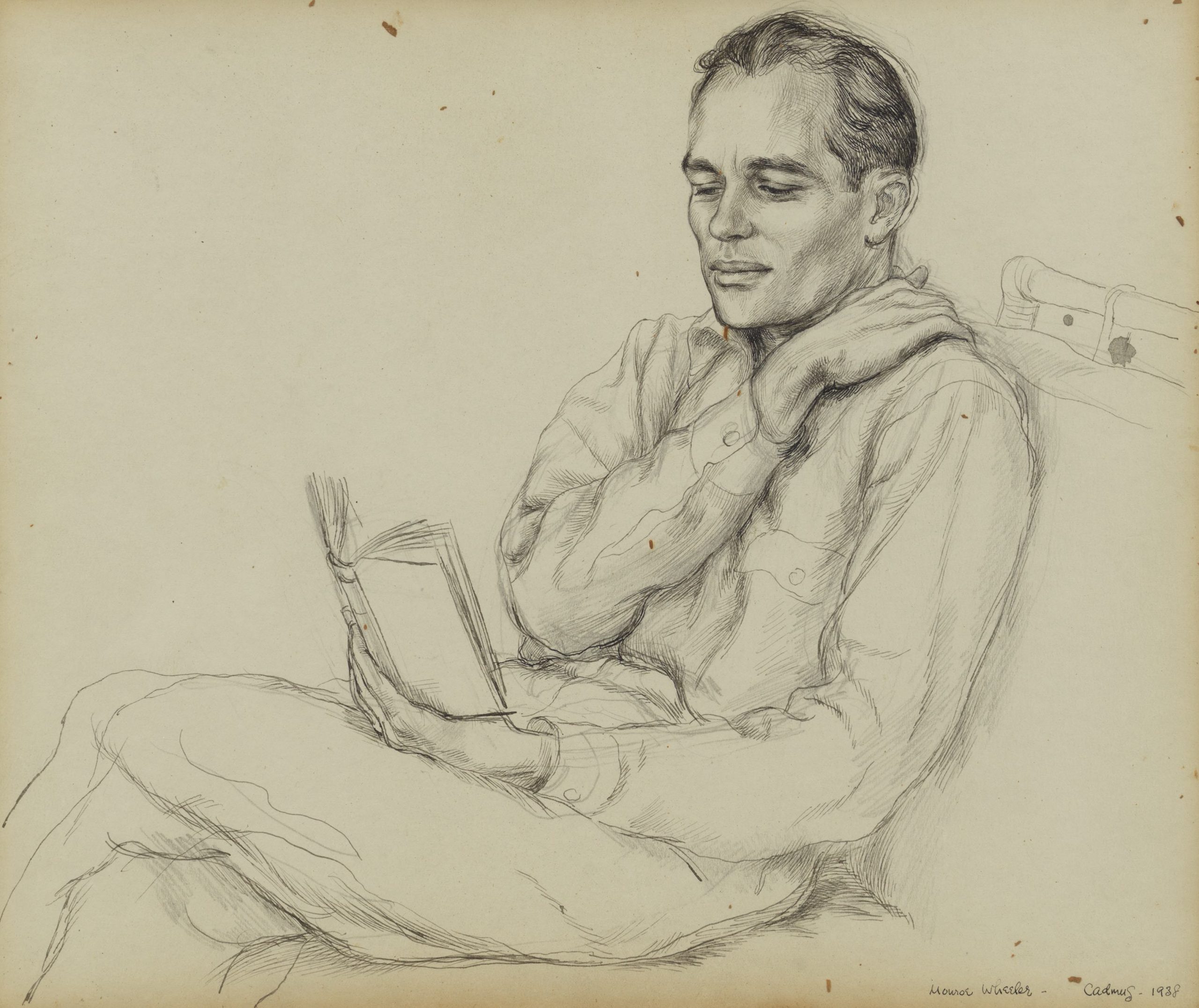 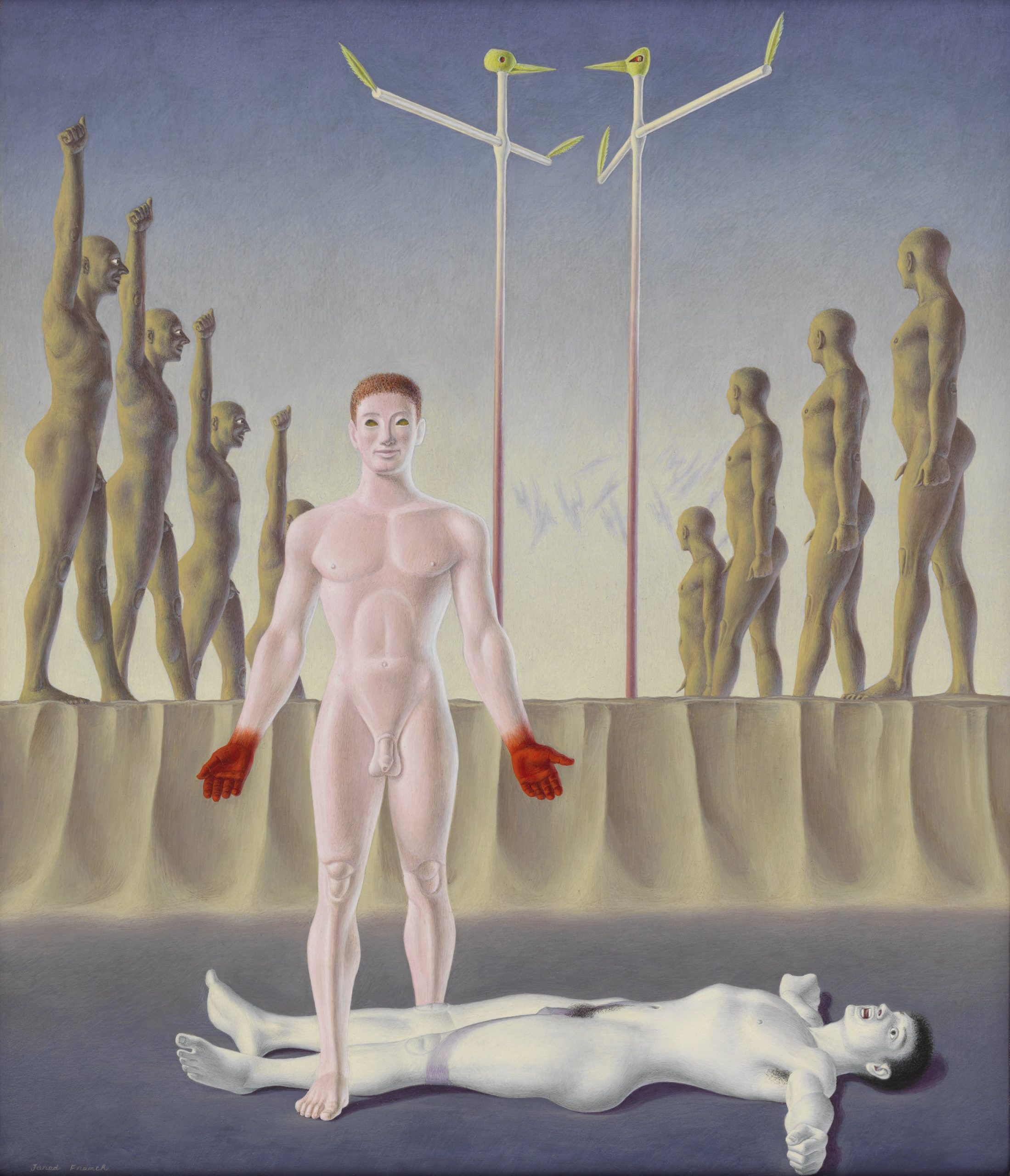 “I wanted to tell a story that was about relationships and how complicated they can be in a moment when people were living in queer, polyamorous relationships and there wasn’t a public language policing the boundaries of those things,” Earnest says. “Someone could be your artistic collaborator, lover and also married to your sister – there was a lot of fluidity there.”

In both the book and the exhibition, Earnest focuses primarily on the lives of the artists. For him, the messenger and the message cannot be bifurcated; they must be read together, with the understanding that the whole is greater than the sum of its parts.

“One of the reasons why this show struck a chord is because it was a glimpse at people who were doing something for a very deep, real reason,” he says. “The majority of what young people who engage with ‘contemporary art’ will have experienced is very trivial and frivolous…. the product of people whose ambitions were economic and social, but not necessarily personal in an artistic sense.”

“When you make something that you have no ability to monetise or to show for any public acclaim but because you need to do it, that is what is art is about.” 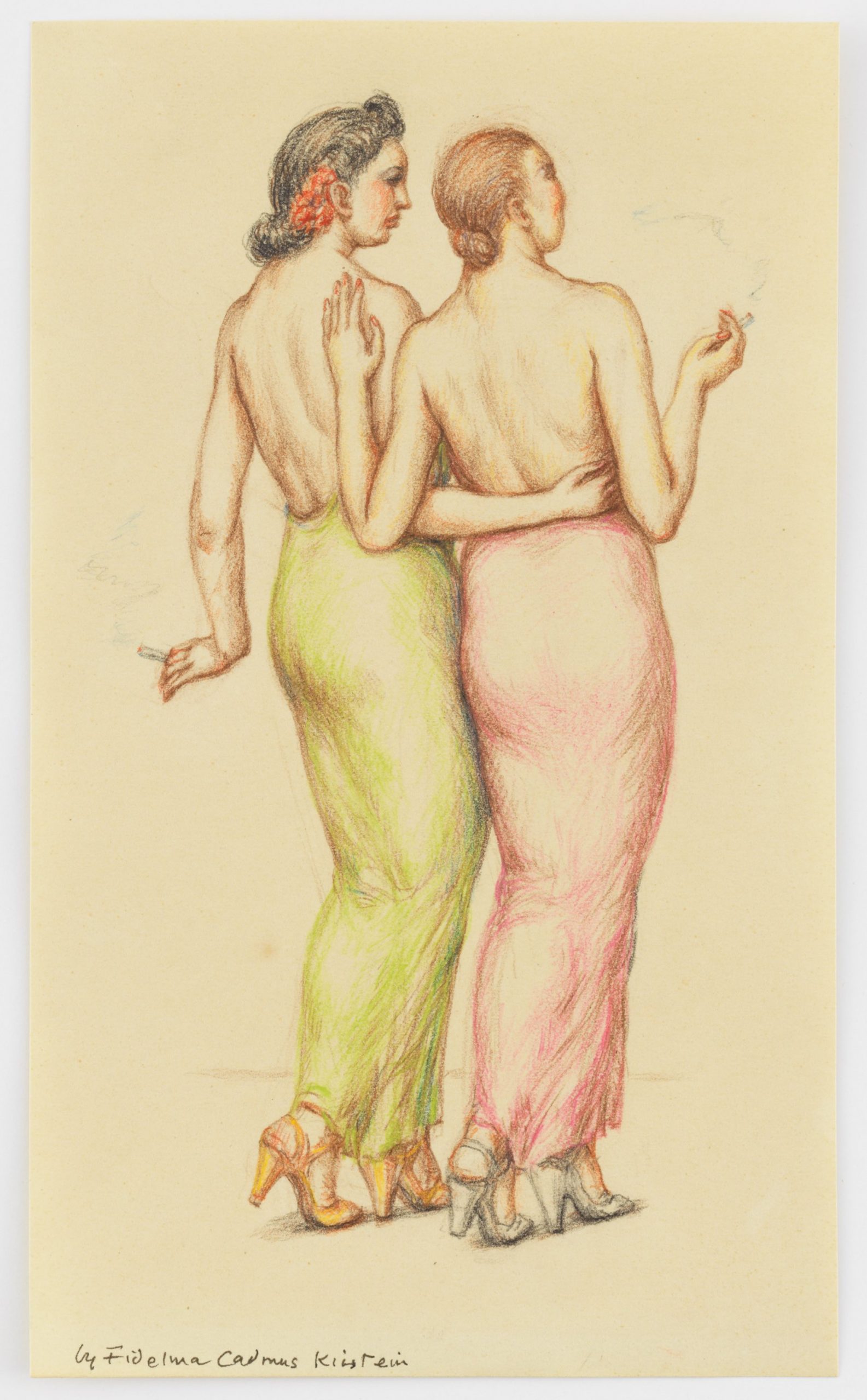 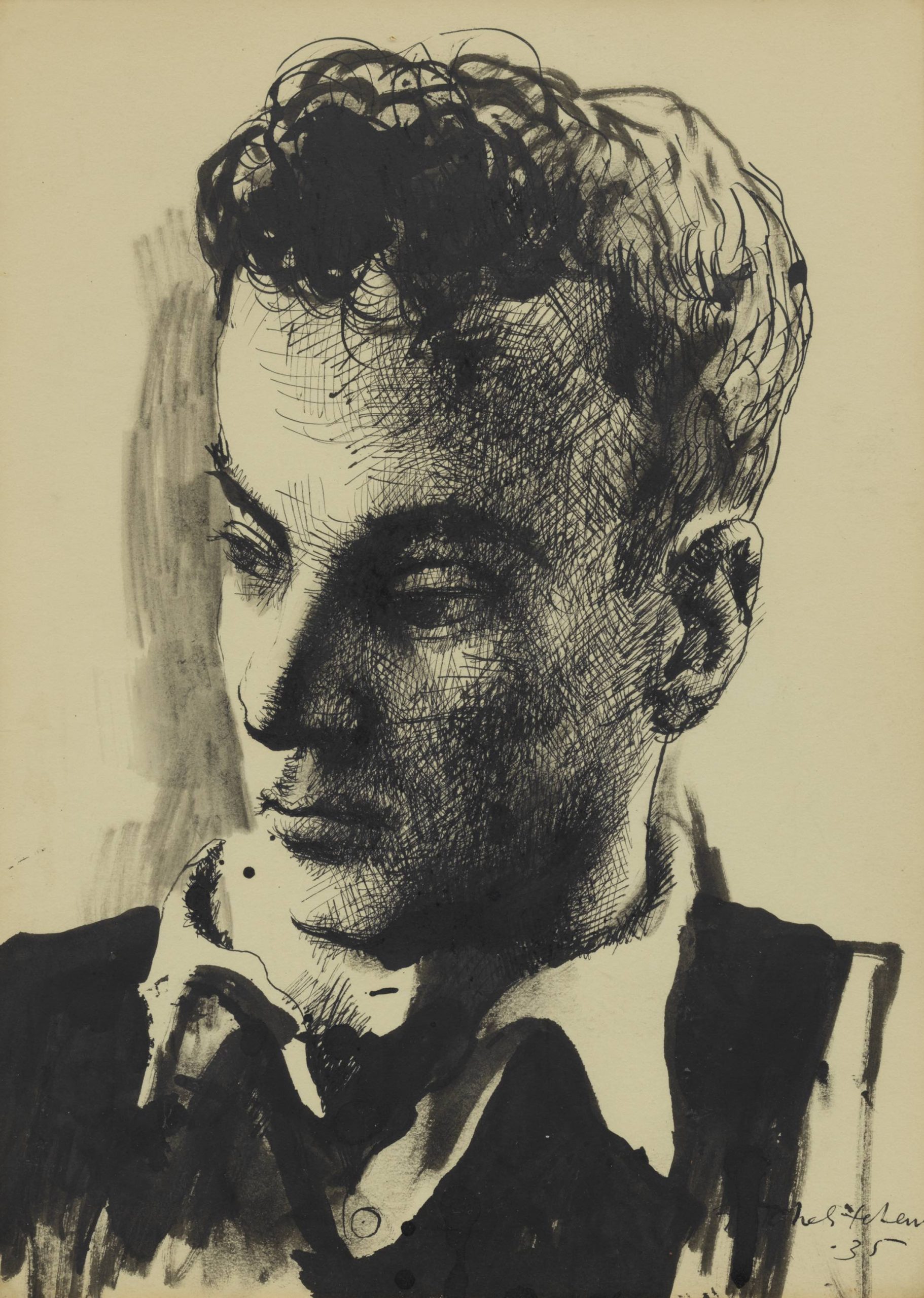 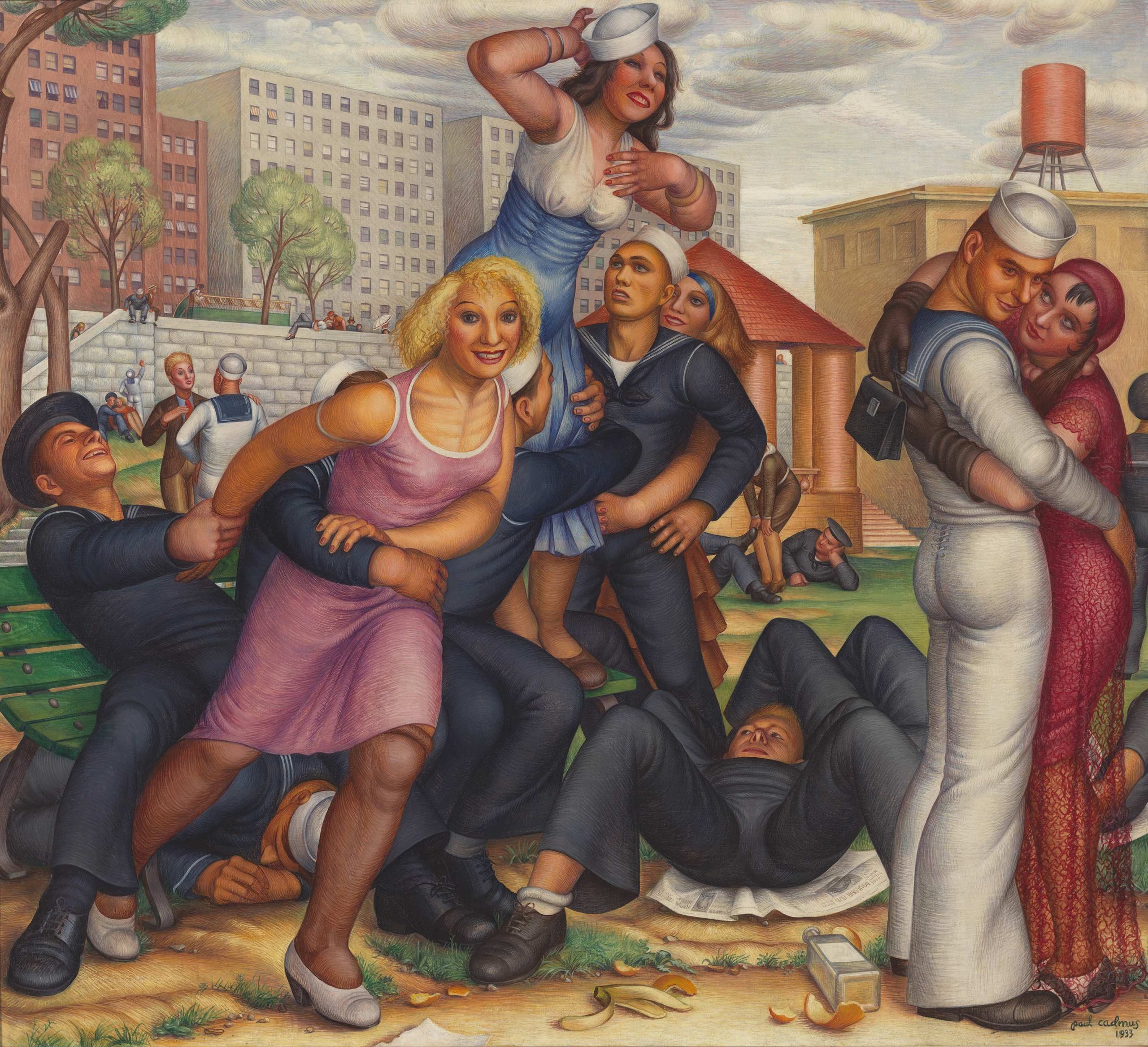 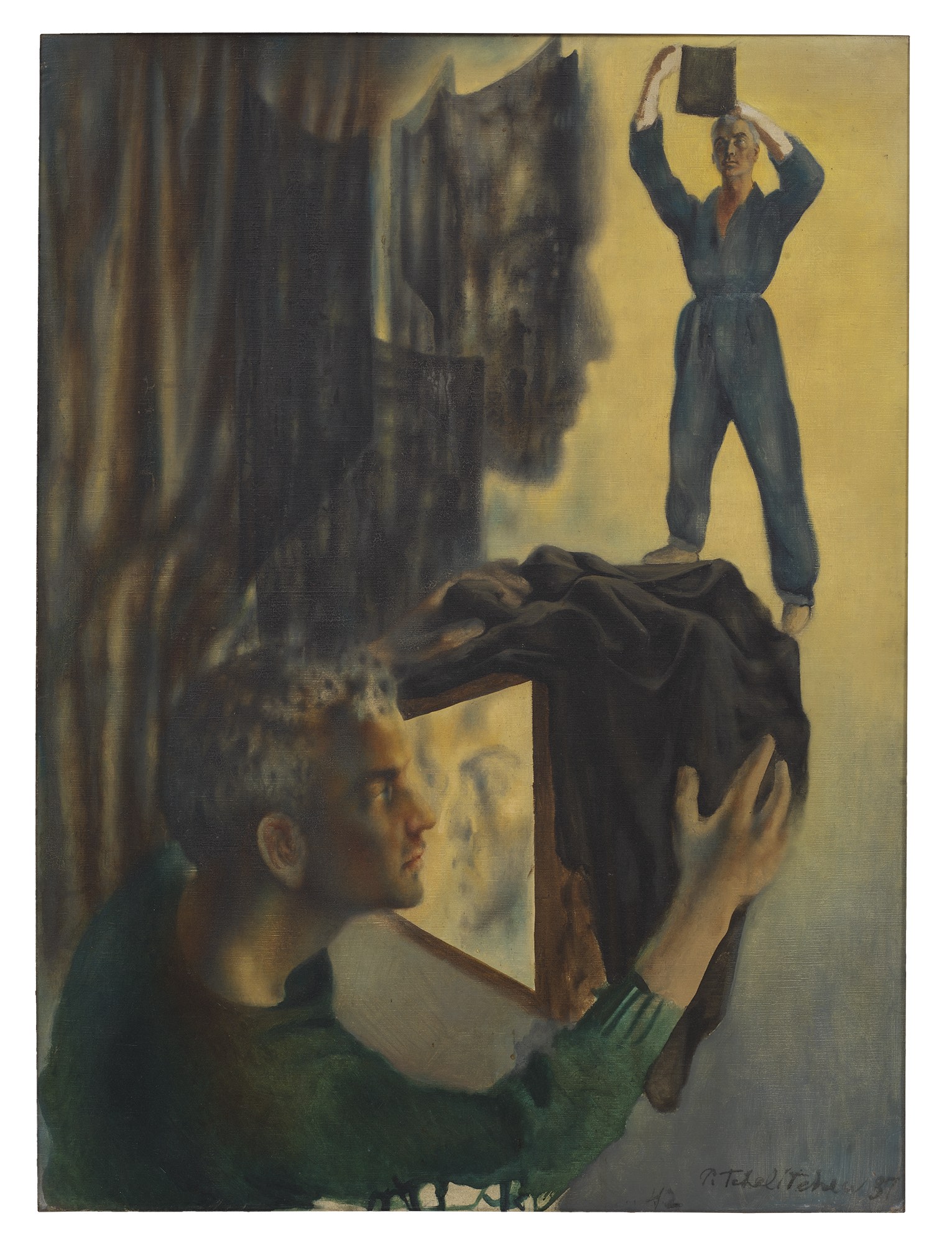 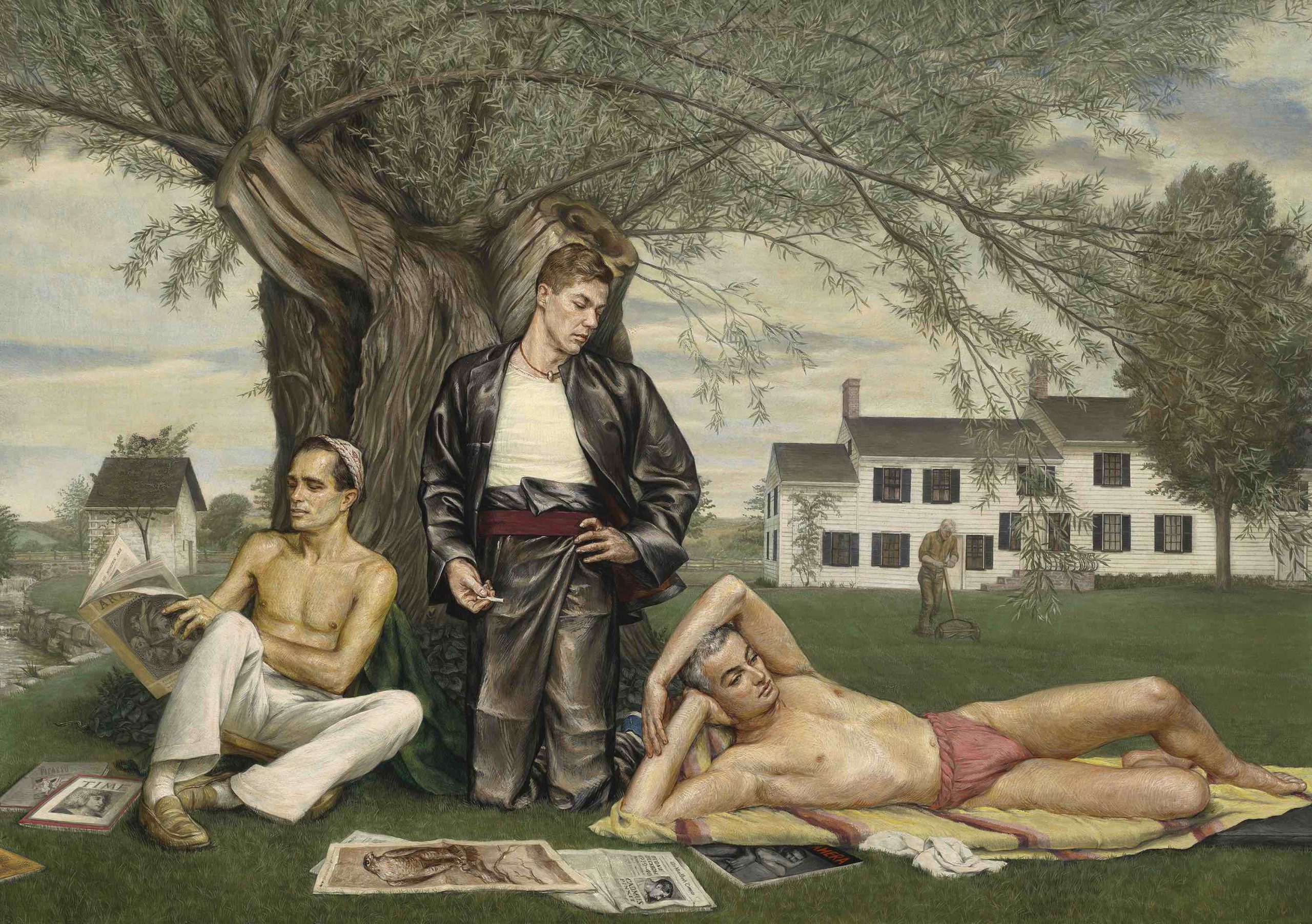 The Young and Evil: Queer Modernism in New York 1930-1955 is out now on David Zwirner Books.

Linkedin
RELATED ARTICLES
OTHER ARTICLES
A new law change is enabling Britain’s donor-conceived children to know the truth about their origins – but campaigners say the fertility industry must do more to protect people.
Tristan O’Neill’s shots of dancers caught in moments of reverie at the height of rave’s golden age are a testament to the UK’s legendary club culture.
After fleeing the war in Ukraine, people are finding it impossible to secure affordable and decent housing in the UK.
Filmmaker Laura Poitras discusses her new documentary which traces the remarkable life of the artist-activist and the impact of her battle against the US opioid crisis.
A new podcast is opening up the conversation between trans women and trans amorous men in the hope of building coalitions.
Social prescribing connects people with non-medical support to improve their health and wellbeing – but some experts worry it’s just a stick plaster solution.