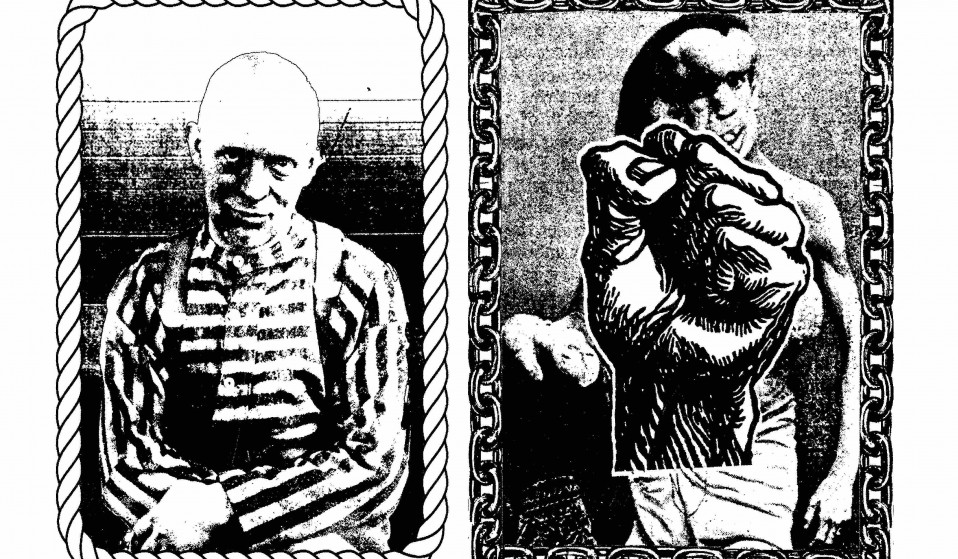 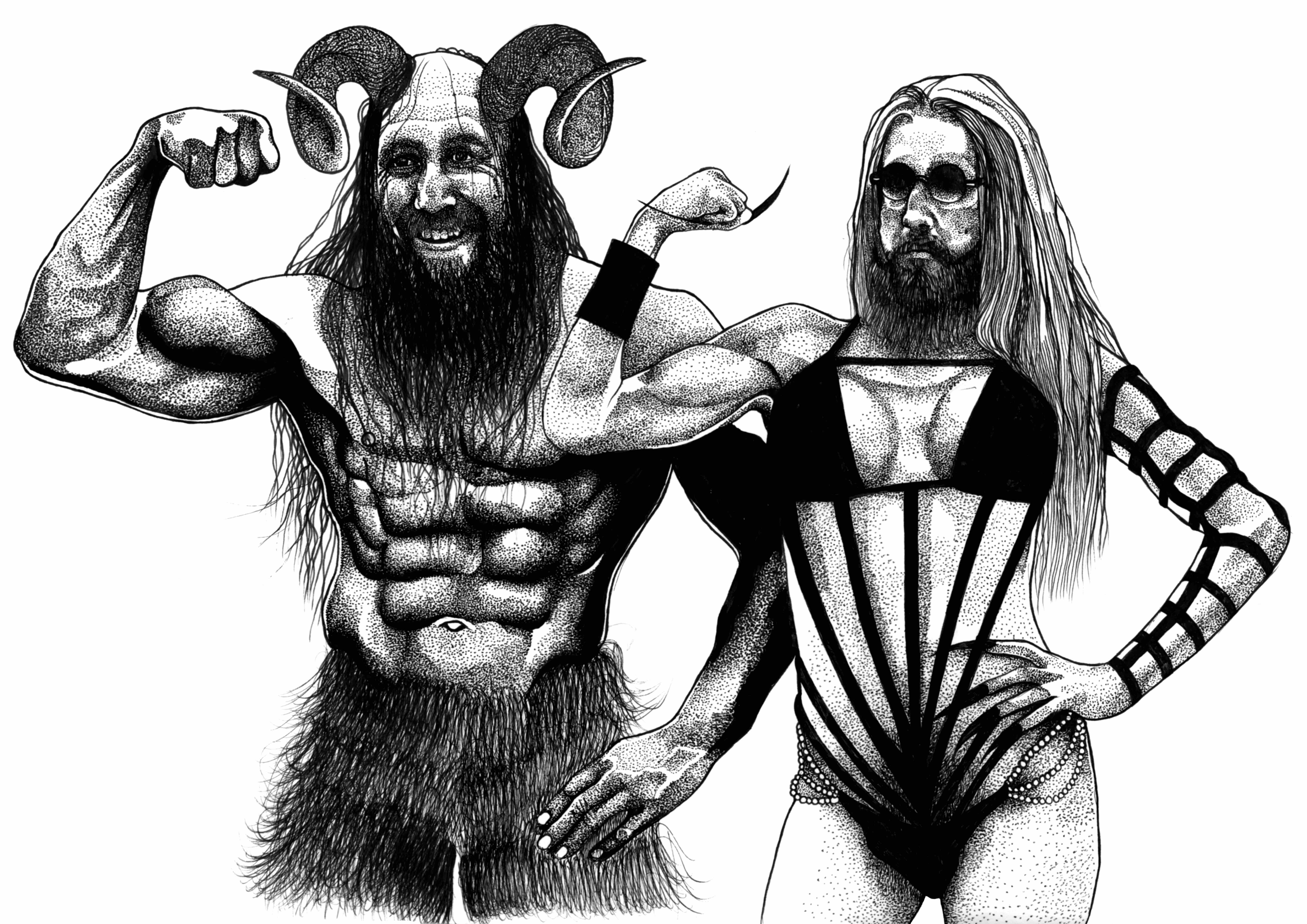 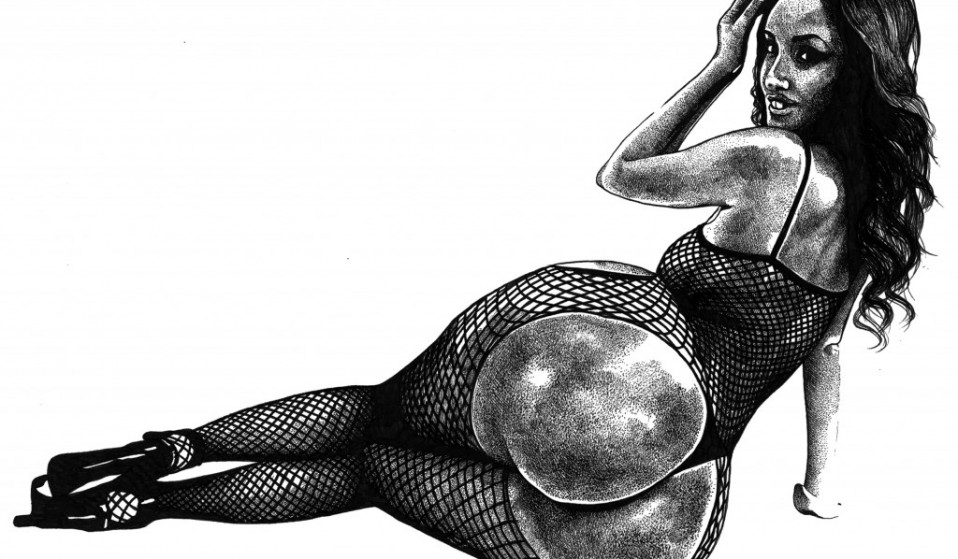 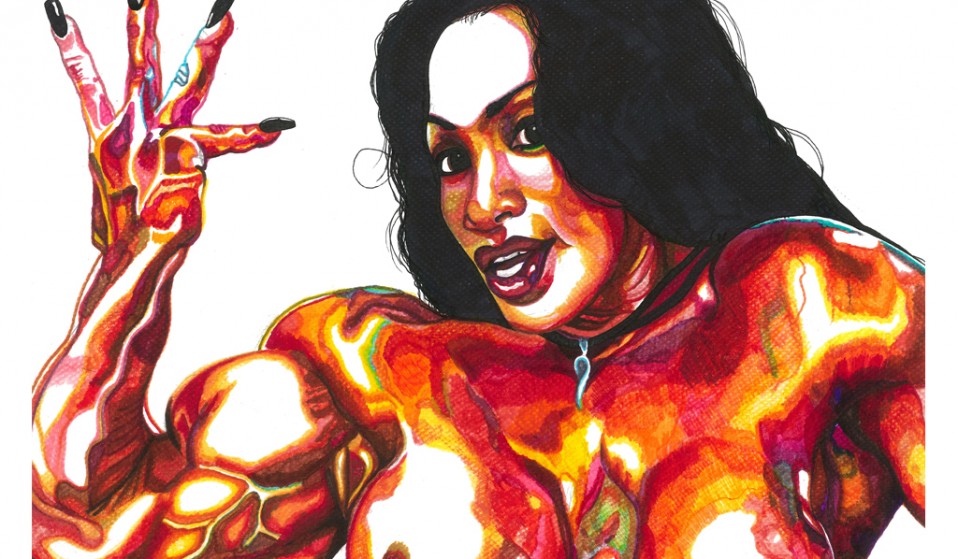 Artist Daniel David Freeman is currently picking up a ton of inspiration from online outsider art. “I spend a lot of time trudging through deviantart.com and am always impressed by how fearless some of the artists on it are,” he explains. “There are all kinds of fixations and fetishes that I never knew existed, it’s the only place online where I still find myself genuinely shocked, but I’m really into the innocence of their approach.”

Daniel’s new show draws on the unrestrained creativity of the outsider artists he finds online. “I suppose my drawings are about trying to shrug the arts education I have and imagine myself as an outsider who draws from imagination,” he explains.

As Joseph and Other Beasts opens at Beach London, we caught up with Daniel to find out more about his influences and inspirations.

I like the ‘outsider’ element of folk art in the sense of people who make art that aren’t involved in it. The term ‘outsider art’ often refers to art made by people with mental illness but I’m not just interested in that. That said the Souzou: Outsider Art from Japan exhibition at the Wellcome collection was probably the best thing I’ve ever seen. I’m attracted to the everyday artistic objects made by everyday people. Religious folk art is a big influence. I have been to the The Hornimann museum in Forest Hill so many times to look at their Haitan voodoo shrine.

These still come under folk art but the way they mix African and Western influences makes them stand out for me. I admire how much effort goes into them, considering how unremarkable they are to their communities. They are everyday and overlooked by most people who see them. I suppose I see the people who make them as the underdog and I always relate to underdogs. The underdog could be a section on its own. But people have started buying them up in mass so they won’t be cheap for long.

Fantasy art has been something I have enjoyed forever. I had Chris Foss posters all over my bedroom when I as kid and would always look at the covers of my Dad’s Moorcock novels religiously. But as an adult, the artists I loved keep creeping back into my awareness. For example after watching that Jodorowsky’s Dune documentary – all the artists he had lined up to work on the film is mind blowing. And love or hate Supreme, the Boris Vallejo collection they did was amazing. 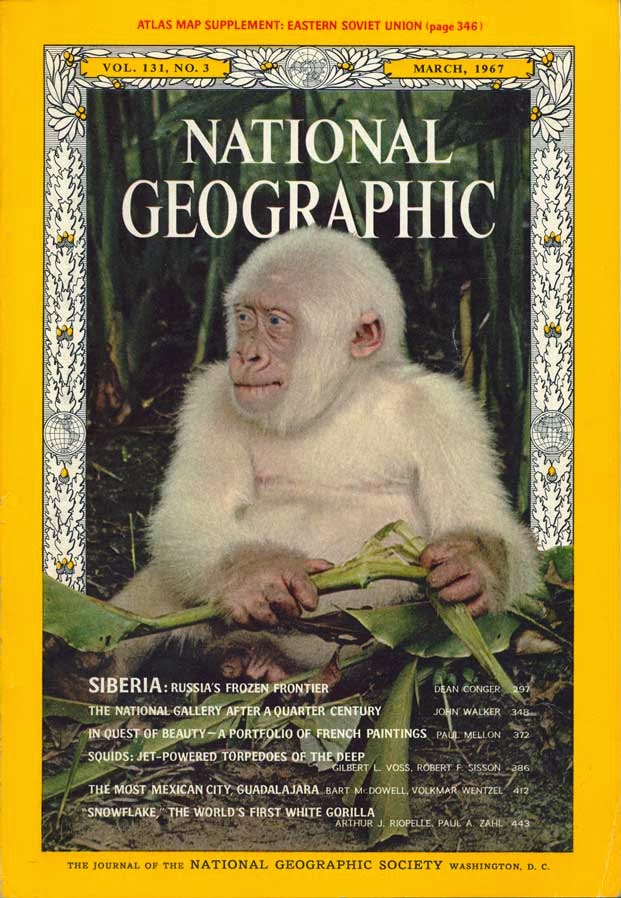 I’ve collected a load of pre ‘80s editions over the years and I don’t think I have one that doesn’t have a bookmark in for an image I’ve found that I know will be of use later down the line. I suppose the look of the photographs and reading the articles about stuff that was slightly fresher at the time makes them really exciting things to have. All the old adverts for then-brand-now but now-defunct technology and photos of native people who probably don’t exist anymore, although quite depressing makes for great imagery. 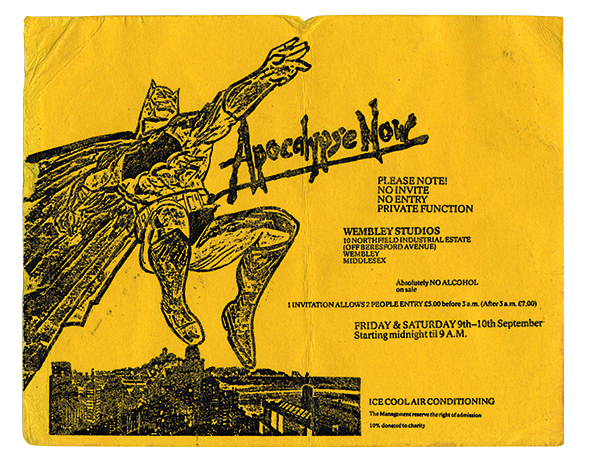 This more refers to photocopied “matter”. I have a load of books of pages and pages of old punk flyers and zines, tickets for raves, posters for clubs and business cards for prostitutes. The lossy quality of that kind of print seals every element of the image together perfectly. I suppose I mean the pre-photoshop do it yourself approach.

Linkedin
OTHER ARTICLES
A new edition of a seminal book brings together iconic images of the band onstage in their full glory and backstage in moments of unguarded camaraderie.
Proposals to introduce a minimum GCSE threshold for student loans will disproportionately affect those from marginalised backgrounds.
Photographer David Hoffman recalls documenting the extreme wealth inequality around Tower Hamlets and Hackney int the 1980s.
Curator Antoine de Beaupré discusses his immense record collection and what it tells us about the intersection of music, photography, art, and commerce.
LGBTQ+ students are keeping the spirit of the original Pride alive by fighting for liberation for everyone, not just their community.
Freddie Miller’s new series of photographs investigates who today’s trainspotters are and what drives their unfettered enthusiasm.