Art & Culture / Art / This is DIY / The East Coast, but not the one you’re thinking of 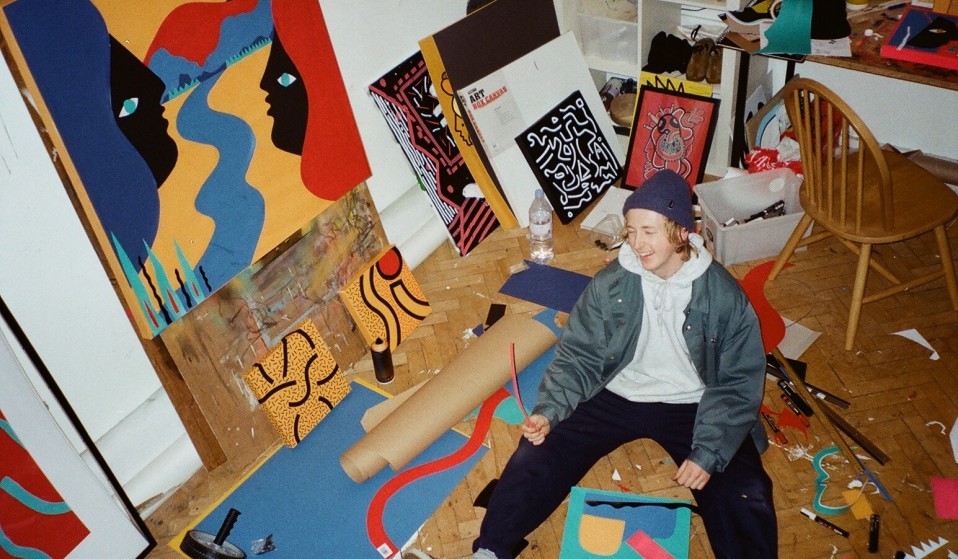 When Sam Harrons started tagging his native Yarmouth as a teenager, he was just trying to mark his territory. Seven years on, he's at the heart of a cultural scene in a city that's about to bloom.

When Sam Harrons started tagging his native Yarmouth as a teenager, he was just trying to mark his territory. Seven years on, he's at the heart of a cultural scene in a city that's about to bloom.

Norwich hasn’t been talked about all that much in the past. For a start, it’s not really on the way to anything other than the sea, and until recently, the road that snaked there from London just had one lane going in each direction. Over the years, the city has been forced to rely on the occasional shout out from Stephen Fry or sweary moment from Delia Smith – not quite enough fuel for the fire.

It’s changed a lot over the past five years, though, and a two-hour train journey eastwards will now take you to a bunch of excellent bars, a growing music scene, and a thriving creative arts scene. If the rest of the country still sees it as a footnote, that won’t last long. 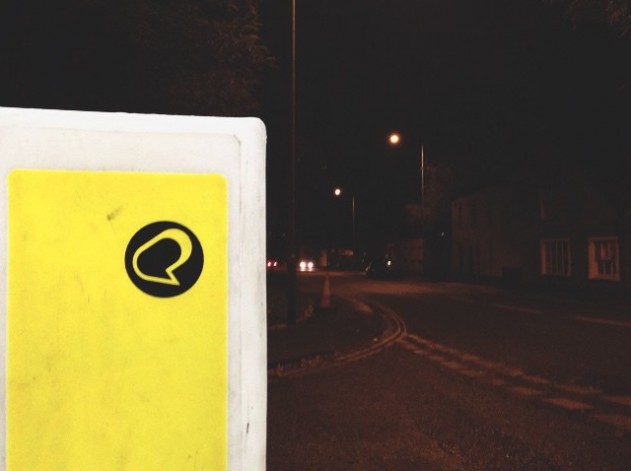 If one person epitomises this cultural shift in the city, it’s Sam Harrons. Pulling strings and bringing artists, musicians and designers together under the Shhhh Collective umbrella, Harrons has been more instigator than spectator in the city’s cultural growth. “Norwich is definitely on the up,” he says. “There’s a buzz in the city right now.”

Harrons knows better than most what that buzz should feel like. He grew up in the seaside town of Yarmouth – a place so quiet that he describes it as “a complete blank canvas”– and started tagging his local haunts whilst skating with his friends. The tag was a speech bubble with his initials in it, and the combination of the audible and the silent – SH out loud – was too good to resist. 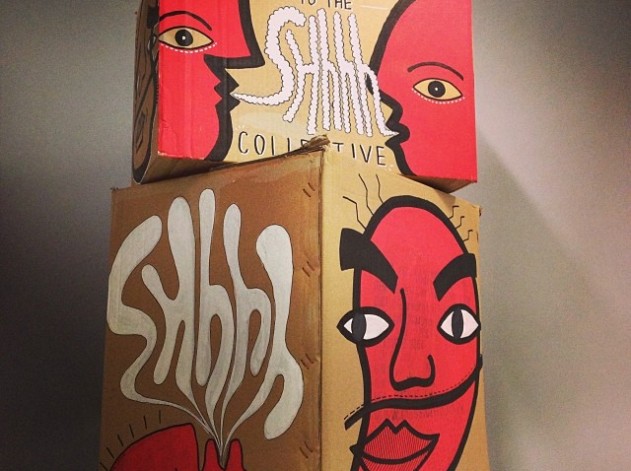 It was primitive at first, he says: “What draws us to this and what makes us do this is maybe that idea of trying to make your mark in your habitat… I made my mark on planet Earth.” But the concept was soon refined as t-shirts and hoodies bearing the stamp became more and more popular. Before long, Harrons was talking to local shops looking to stock his clothes.

And from there things took off. That ‘SH’ turned into Shhhh Collective, bringing in local artists and musicians for collaborative projects in any number of fields whilst putting out line after line of ethically-sourced clothing. Collaborations with fellow Easterners Moosey Art have followed alongside a much-loved club night – Tropico, if you’re ever in town – and even a beautifully designed beginner’s guide to the city, now the handbook for newcomers. 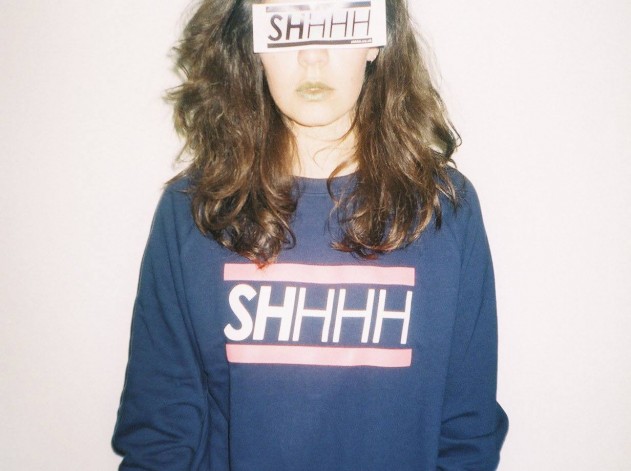 “The whole concept was about creating an identity for me as an artist. At the time I didn’t really intend to have a brand or club night or sell product or anything. It was just making stickers… for a solid year it was just tagging – no vision to make money, it was just making art.”

The commercial interest in his work, though, didn’t push him away and, as the collective expands, Harrons continues to move the concept on. This month he’s rushing around town, turning his idea for an eatery/city HQ into a reality. “It’s a new brand, a lifestyle brand, this is going to be the flagship store for it. It’s all about combining cold press juices, healthy lunches and breakfasts and specialty coffee, then merging that with home wear, art and a little bit of clothing.”

Coming from most guys in their early 20s, that could sound like a pipe dream. Here, though, such things are possible.

“The best things always seem to start in a community of people and friends and then that just grows outwards,” says Harrons. “We’ve had that freedom to do what we want to do… I wouldn’t trade starting up here for the world.”

Linkedin
RELATED ARTICLES
OTHER ARTICLES
Zsófia Sivák’s ongoing project documents the country’s tavern culture, preserving a once defining part of rural life.
After a two-year hiatus and a new album, the Nigerian artist is riding high. Now, he wants to bring his alternative, genre-bending sound to the world.
After fleeing the war in Ukraine, people are finding it impossible to secure affordable and decent housing in the UK.
Jeffrey Henson Scales intimate portraits and protest images of the BPP and its leaders offer a rare insight into organisation at a time of societal upheaval.
Campaigners reflect on what the supreme court’s decision to allow buffer zones in NI means for the future of reproductive rights in the UK.
From snake handlers to mardi-gras revellers, Tom “TBow” Bowden’s photos provide a snapshot of the wonderful and weird people who make up America.