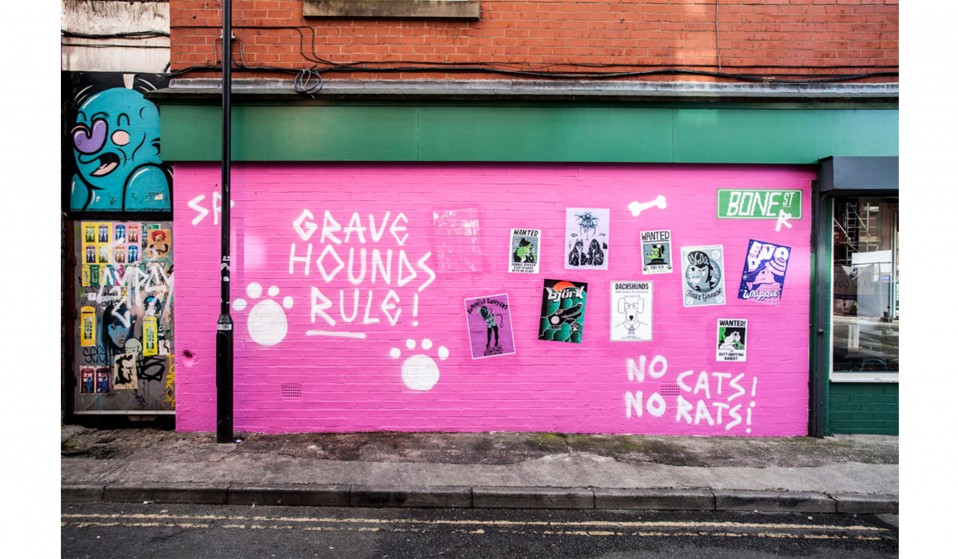 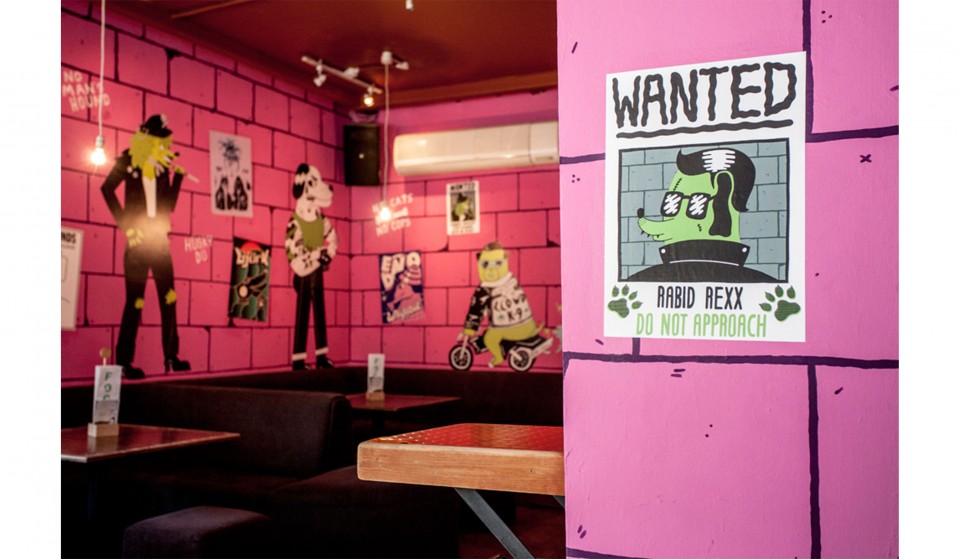 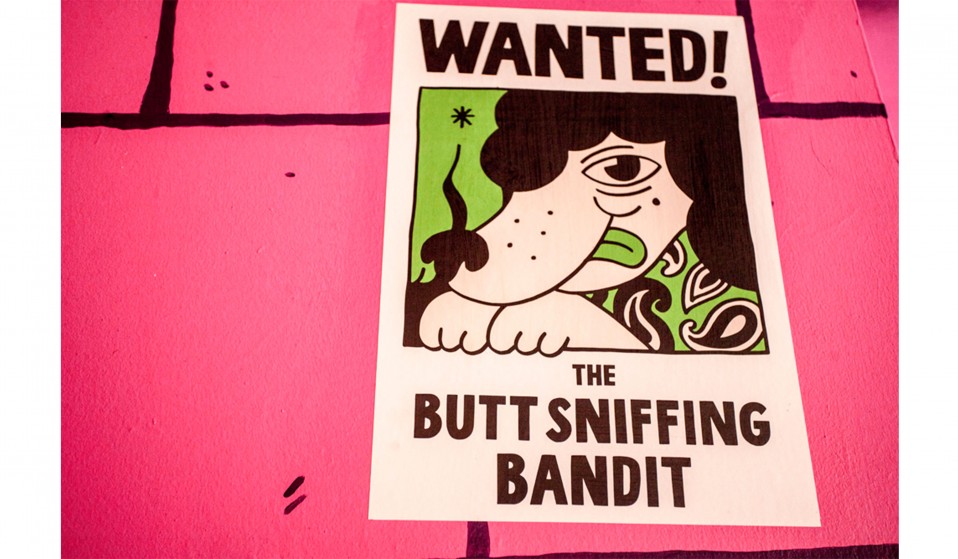 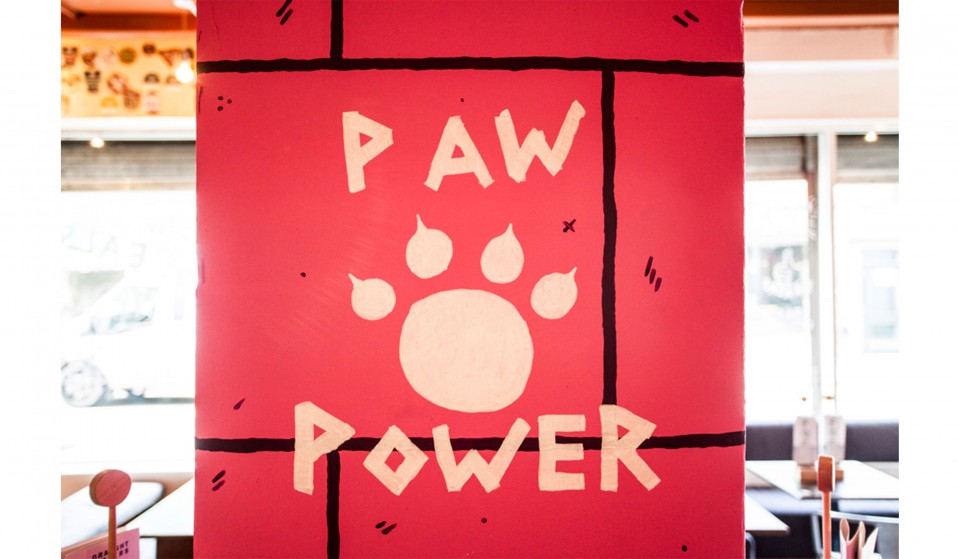 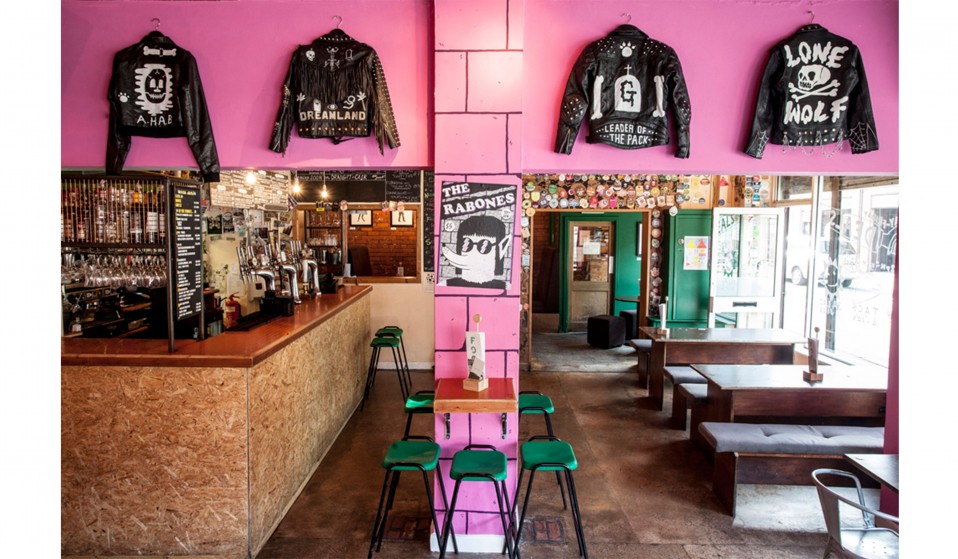 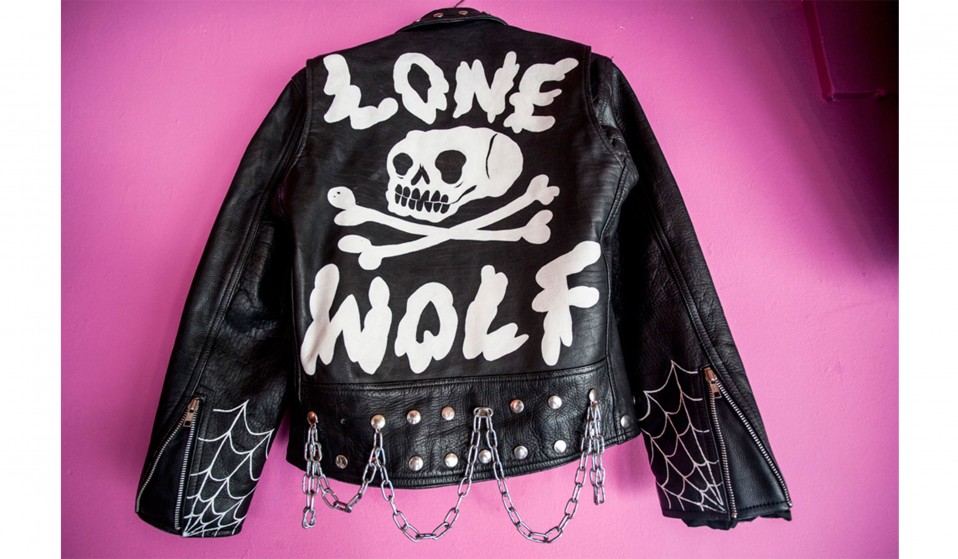 Bone Street is now The Gravehounds’ turf as illustration and design collective Skull Paradise embark on their first show in the north at Common Bar, Manchester.

Bone Street is now The Gravehounds’ turf as illustration and design collective Skull Paradise embark on their first show in the north at Common Bar, Manchester.

Fresh from 2014’s Pick Me Up at Somerset House, five “weirdos” from Leeds, London, and Brighton take over Manchester stalwart Common Bar with their Gravehounds; a leather wearing, motorbike riding, bad attitude, swearing gang of degenerate street dogs who have shed their leashes to live a life of hedonistic depravity. Skull Paradise have turned Edge Street into Bone Street as they lined the walls with anti-feline, anti-human graffitti.

Previous exhibitions at Common have never failed to push the boundaries of what can be achieved on the walls and ceiling of a back street bar, and the Gravehounds of Bone Street fit onto the bar’s chameleon walls perfectly.

Linkedin
RELATED ARTICLES
OTHER ARTICLES
The pro skateboarder withdrew from the 2020 Olympic Games so he could come out as trans. Now, he’s hoping to encourage others to live as their authentic selves – within the sport and beyond.
Campaigners reflect on what the supreme court’s decision to allow buffer zones in NI means for the future of reproductive rights in the UK.
From snake handlers to mardi-gras revellers, Tom “TBow” Bowden’s photos provide a snapshot of the wonderful and weird people who make up America.
Taking us through one of the most dynamic years in recent history, Laylah Amatullah Barrayn new photo book contains tender yet confrontational portraits.
A new film from Berghaus traces the story of Adam Raja, who left behind a turbulent upbringing to discover the healing power of climbing.
Activists and campaigners are fighting back against new laws that would seriously undermine the ability to take industrial action, calling it an attack on fundamental workers' rights.