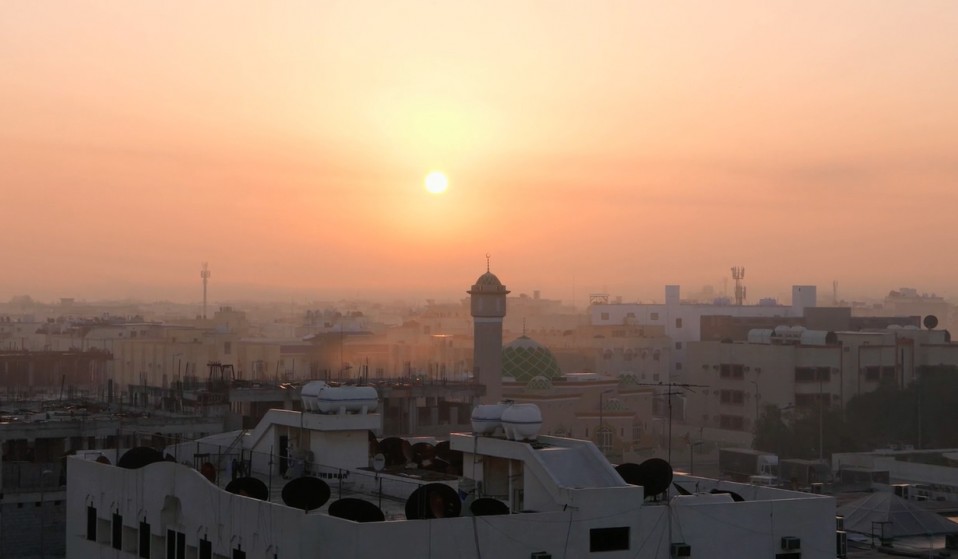 Catch a first glimpse at some of the best documentaries coming out this year.

The Chicago-based foundation has funded 19 documentary films, with a particular focus on creative approaches to social and environmental issues. Huck looks at the sharp and energetic films that made this year's cut.

This year the MacArthur Foundation is funding documentaries that cover topics ranging from indigenous activism in Cambodia, to the relationship between Middle Eastern translators to American armed forces, and community organizing in Ferguson. The MacArthur Foundation is best known for their “Genius” grants, but they also fund exceptional American documentary projects through their Documentary Film Grant. The grant is a phenomenal opportunity for filmmakers to produce documentaries about human rights, eco-activism, global security, urban planning, and technology with the hopes of reaching policy-makers and wide audiences.

Here are some previews from the documentaries that received grants this year:

An independent, hard-hitting documentary tracking the racial justice movement in Ferguson since the shooting of Michael Brown.

3. The Fire and the Bird’s Nest

Cambodian director Kalyanee Mam looks at indigenous resistance efforts against logging and hydro dams in Areng Valley, Cambodia, challenging the way we think about our relationship to land.

From director Banker White, an intense documentary about the workers battling Ebola in Liberia

The story of Iraqi and Afghani interpreters and the American veterans they worked with, documenting their efforts to continue their lives after war. 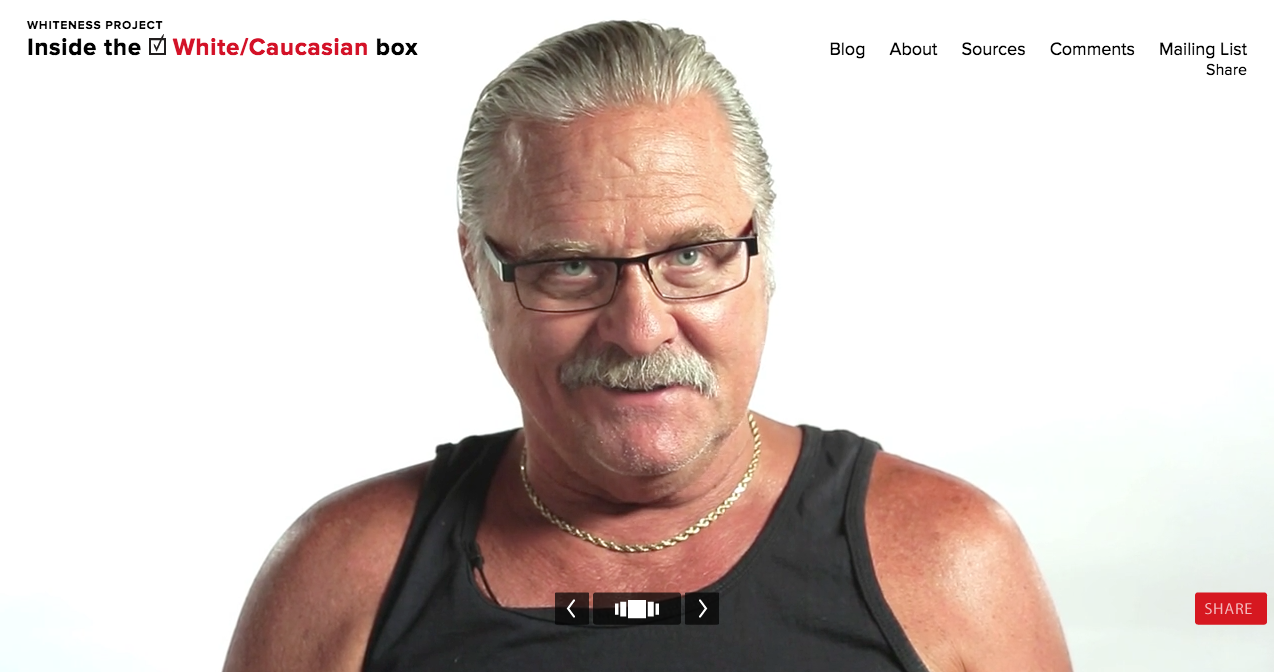 Still from “Donald” from the Whiteness Project

Linkedin
RELATED ARTICLES
OTHER ARTICLES
#ThisIsACoup is a four-part documentary series arguing that the EU destroyed the first radical left government in modern history and forced economic collapse on Greece.
Director Manfred Kirchheimer reminisces about his underground graffiti hit and laments how New York has since been cleansed of its colour and creativity.
Political prisoner Herman Wallace became famous as a member of the 'Angola Three'. Now the late-activist's story has been recreated through a moving online documentary.
The granddaughter of former Chilean president, Salvador Allende, compels her close relatives to open up about what happened after his suicide in 1973.
Montage of Heck is the first authorised documentary on Kurt Cobain, but can it go beyond other films about Nirvana’s iconic frontman?
Frederick Wiseman’s films explore the struggles, conflicts and emotions at the heart of our relationships with the institutions that shape society.