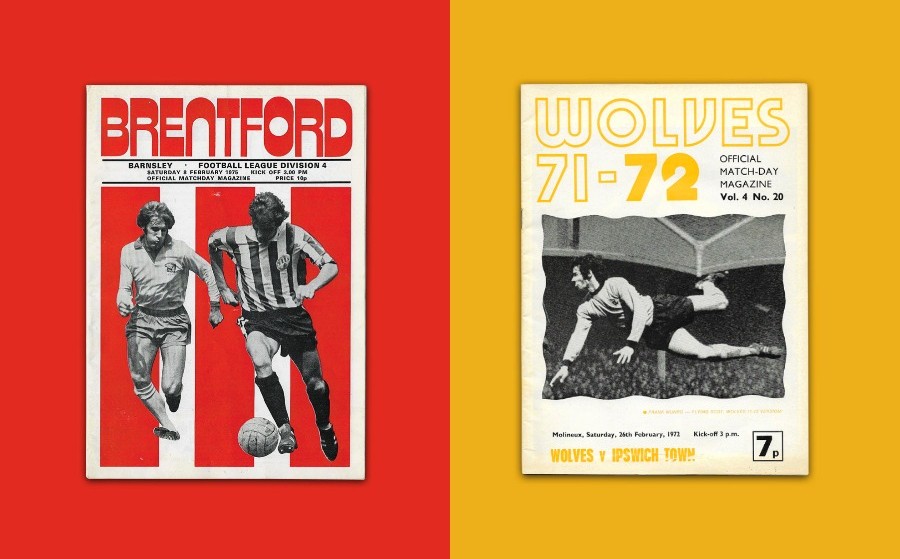 Inspired by his father’s extensive archive of Aston Villa programmes, designer Matthew Caldwell decided to begin his own collection of classic matchday memorabilia, building an all-encompassing visual history of British football in the process.

Inspired by his father’s extensive archive of Aston Villa programmes, designer Matthew Caldwell decided to begin his own collection of classic matchday memorabilia, building an all-encompassing visual history of British football in the process.

When Matthew Caldwell was finally given the green light to access his father’s prized Aston Villa programme collection, he wasted no time getting stuck in.

For the past 50 years, Caldwell Snr has been a stalwart at Villa’s home fixtures, religiously collecting every single one of the club’s matchday programmes in the process. Stored in his study, each of them remained pristinely organised and ordered chronologically, placed in a selection of claret-coloured boxes, well away from prying hands.

It was only recently that Matthew – a designer by trade – was finally granted permission to look through the extensive archive. As he found himself gleefully flicking through half a century’s worth of matchday memorabilia, he quickly began to realise why they were so special to his dad. 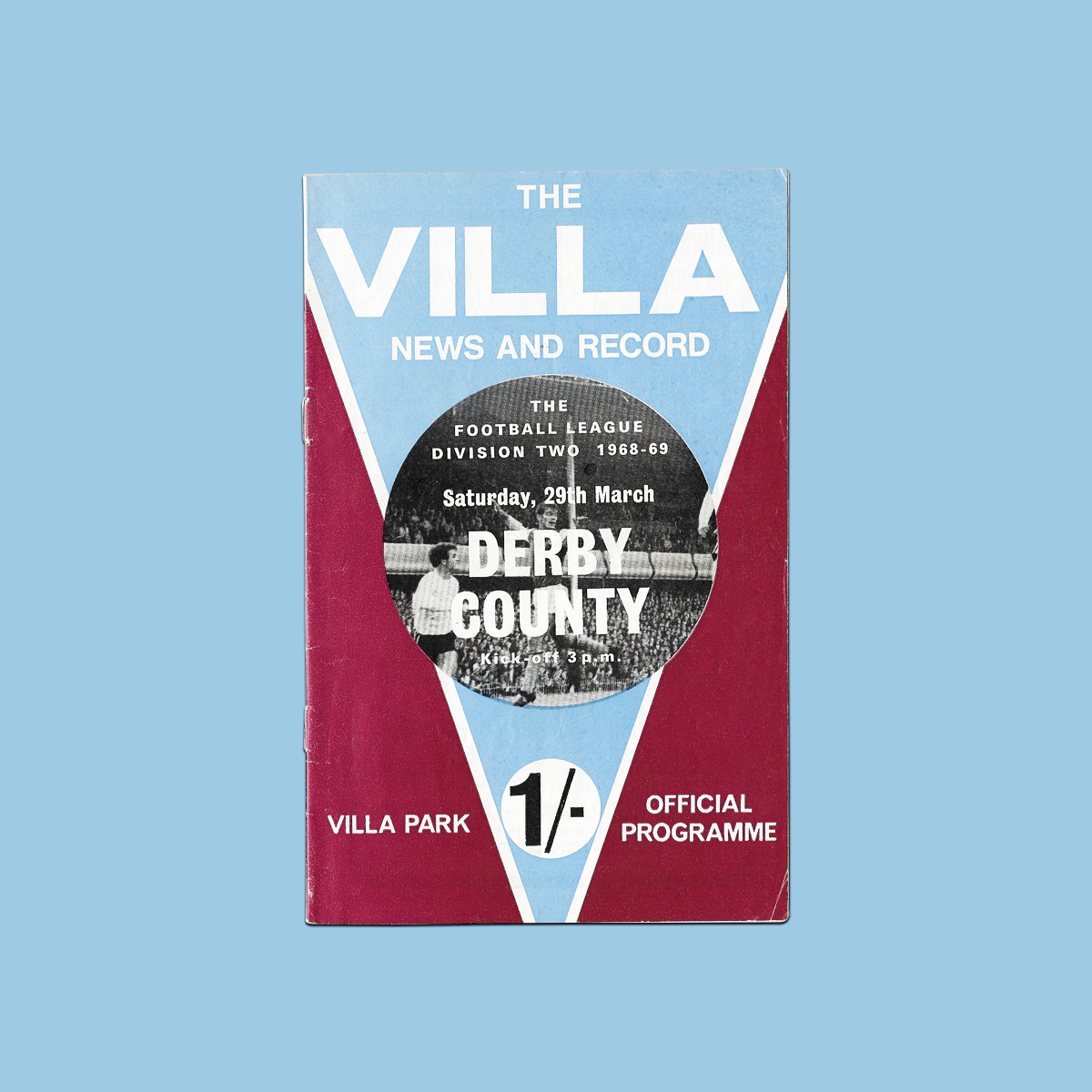 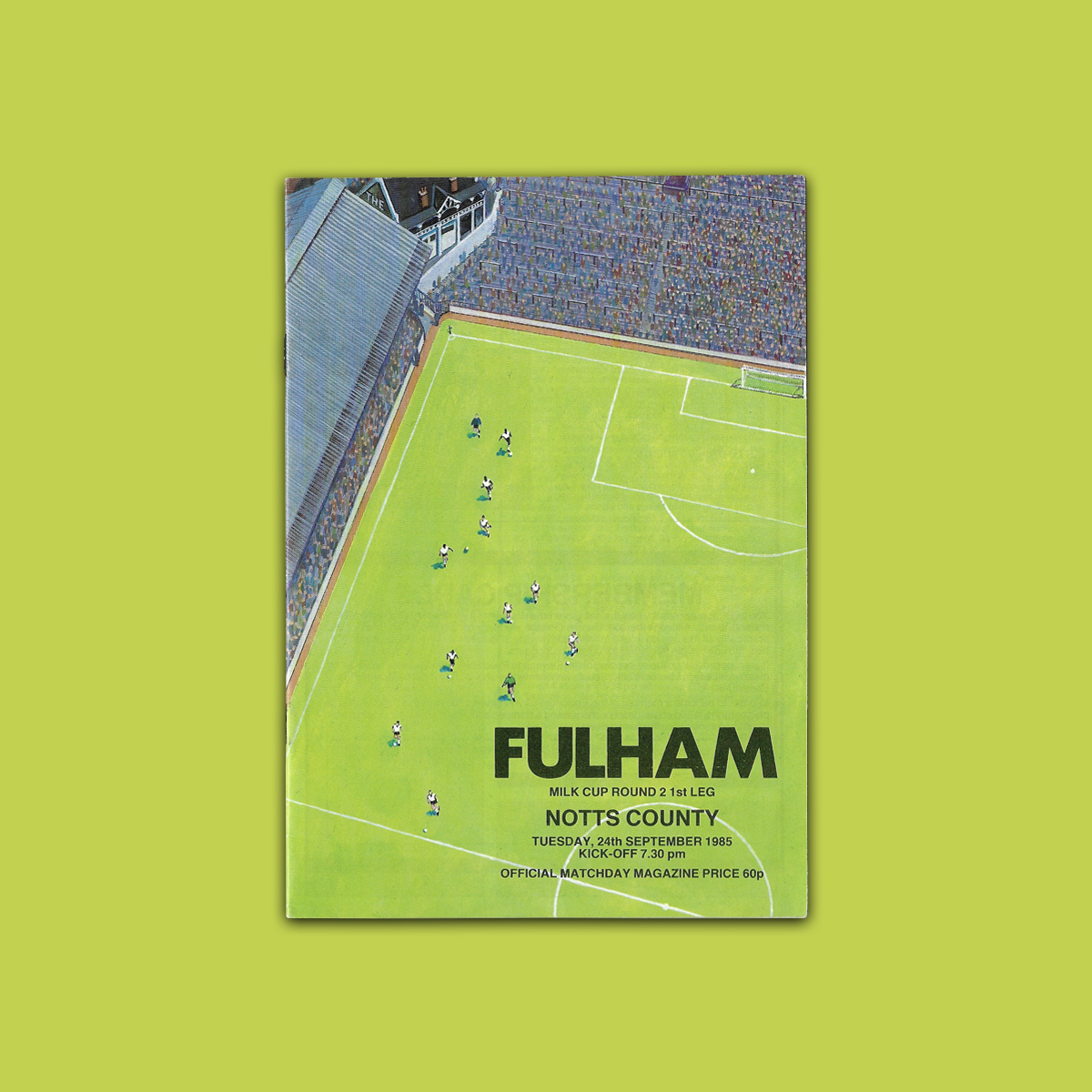 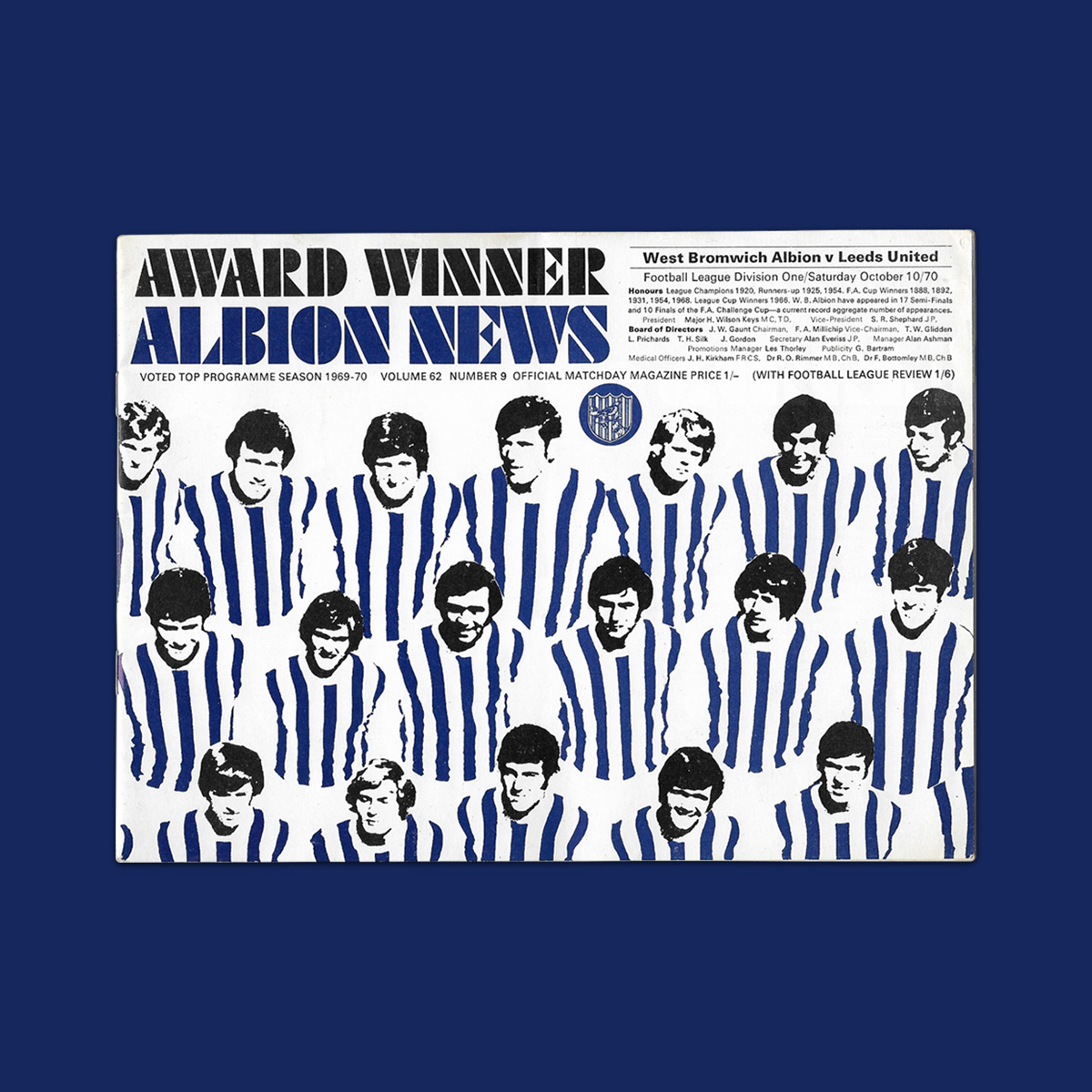 “The goals that these programmes must have witnessed, the swearing they must have heard!” he recalls. “I saw that a wonderful moment in time had been effortlessly captured by these little pieces of cheap, stapled paper. So, I decided to begin collecting myself.”

While his father’s stacks were dedicated solely to The Villa, Caldwell adopted an all-encompassing approach to his curation, seeking out classic programmes from as many different English clubs as possible. Today, the personal project – showcased on Instagram under the title 1 Shilling (1/-) – operates as a technicolour history of British football, harking back to a humbler time in the game’s history.

“They reflect an era in football that many people would love to get back to,” Caldwell adds. “A time when players earned the same as the fans and when a programme cost the same price as match day tickets.”

“Football was once a much simpler game, played on bedraggled pitches by working-class heroes and watched by the surrounding communities whose greatest escape from the stresses of life was watching football. Besides, who doesn’t love seeing a black and white advert for a 1972 Bruce Forsyth hosted, post-match dance in Luton?” 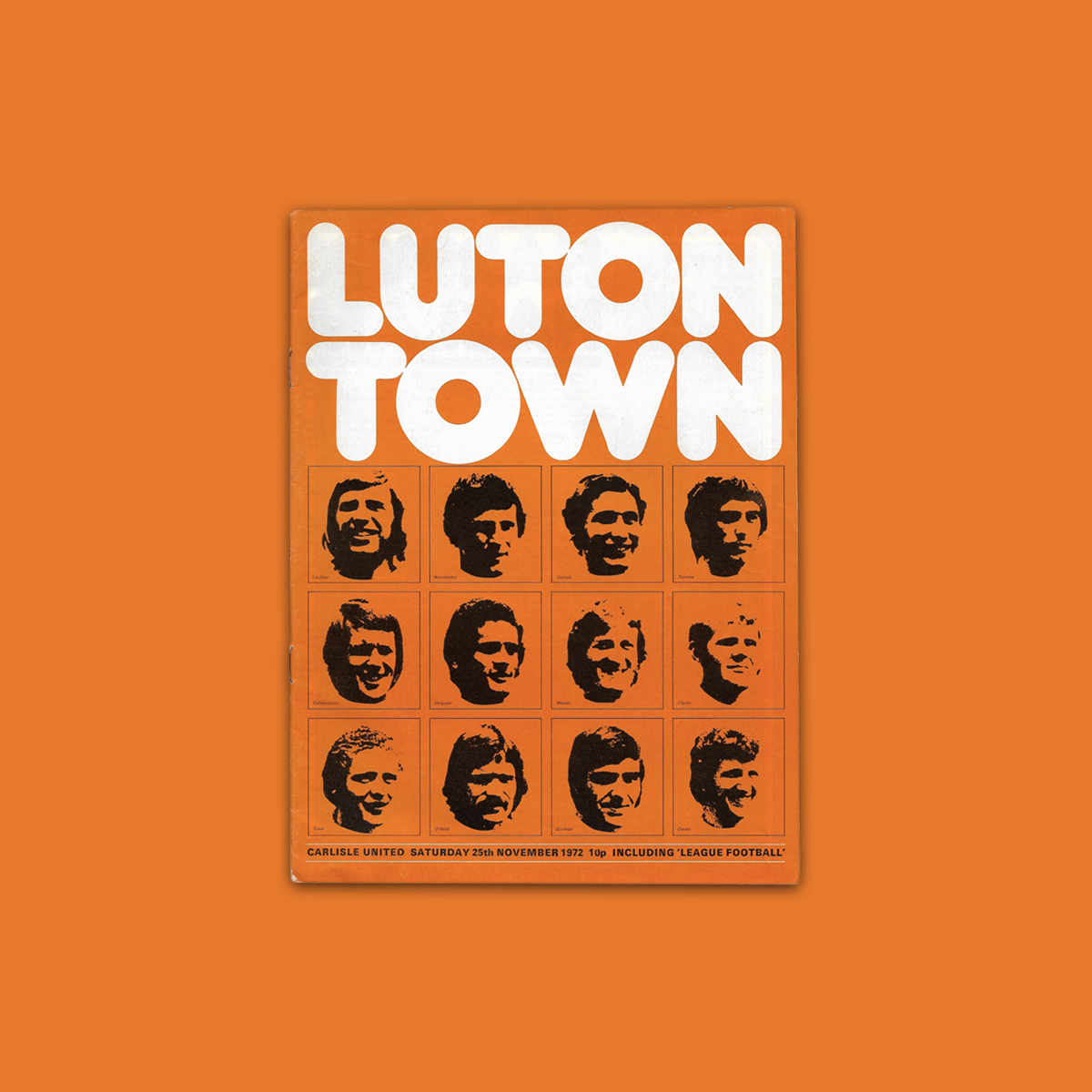 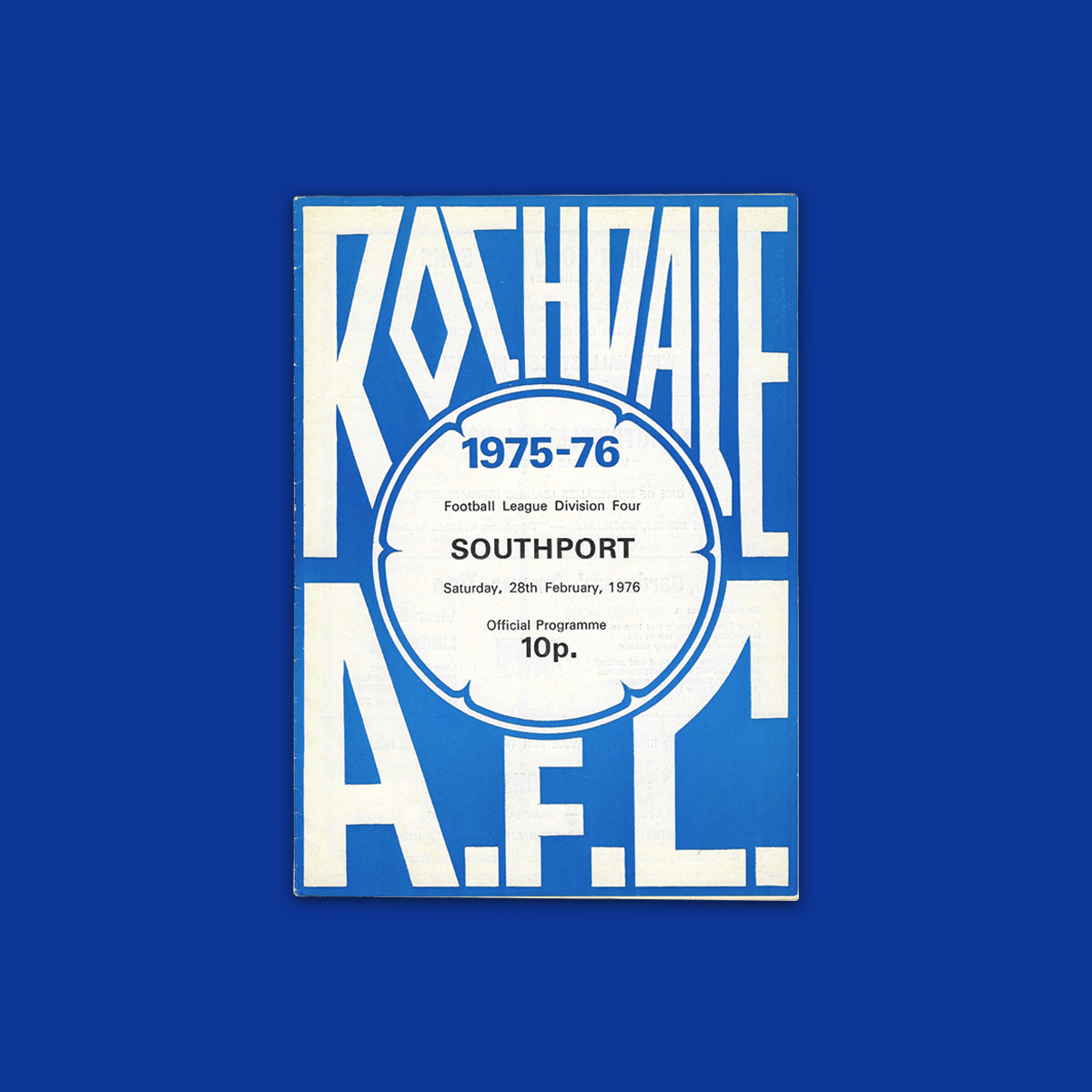 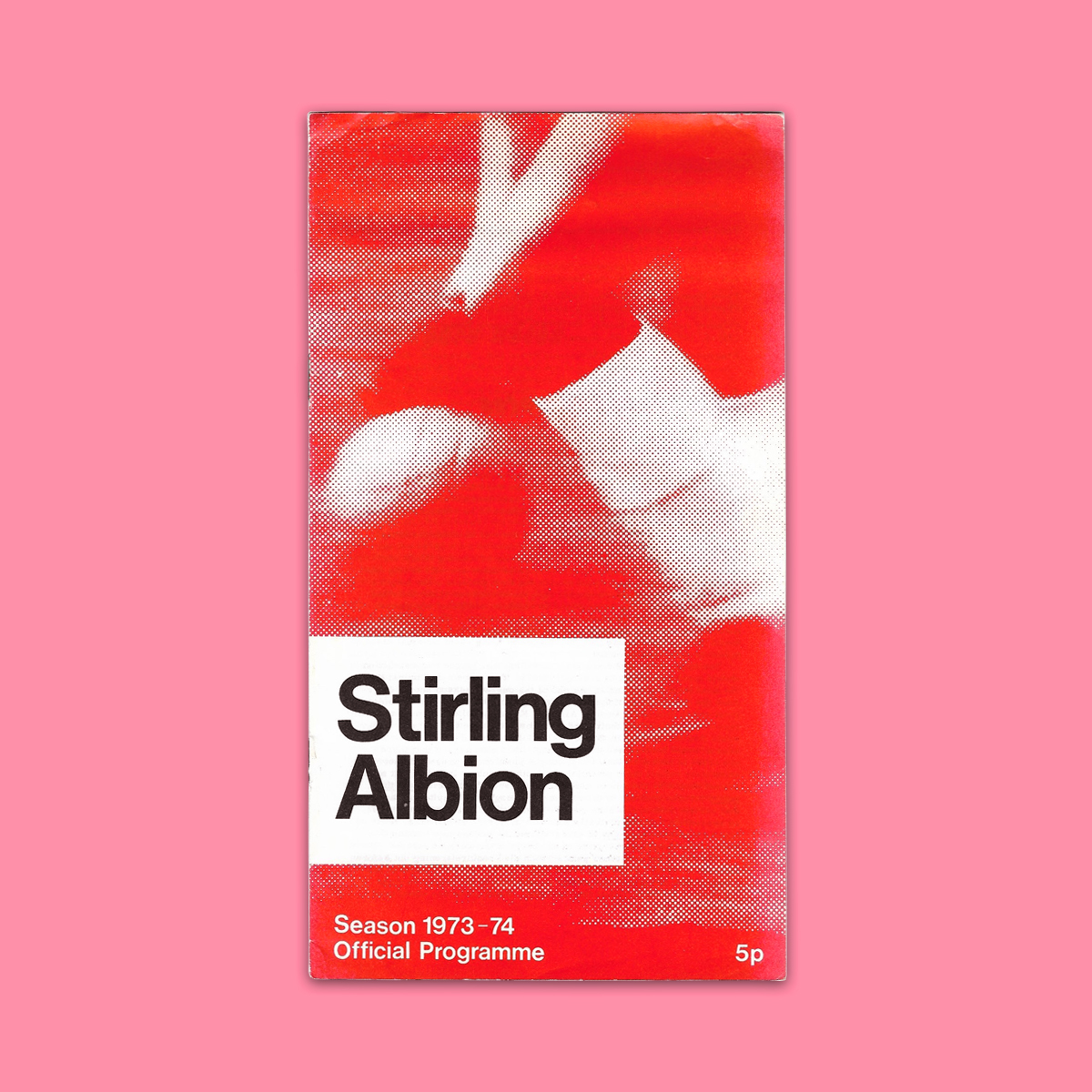 On top of that, the aesthetic qualities of the old programmes – vibrant colours, adventurous design – strike a chord with Caldwell on a creative level, too. During a time when football was still free from the clutches of major corporate influence, designers were given more freedom to express themselves in the weekly prints. Be it Villa, Port Vale, Derby County or Luton Town, 1 Shilling (1/-) is a celebration of when the beautiful game was even better looking.

“When I once asked my dad directly why he’d started his archive, he replied, ‘well… what else was I supposed to do with them?’ I suppose once he started, he couldn’t stop. It’s a bit like with supporting Villa.” 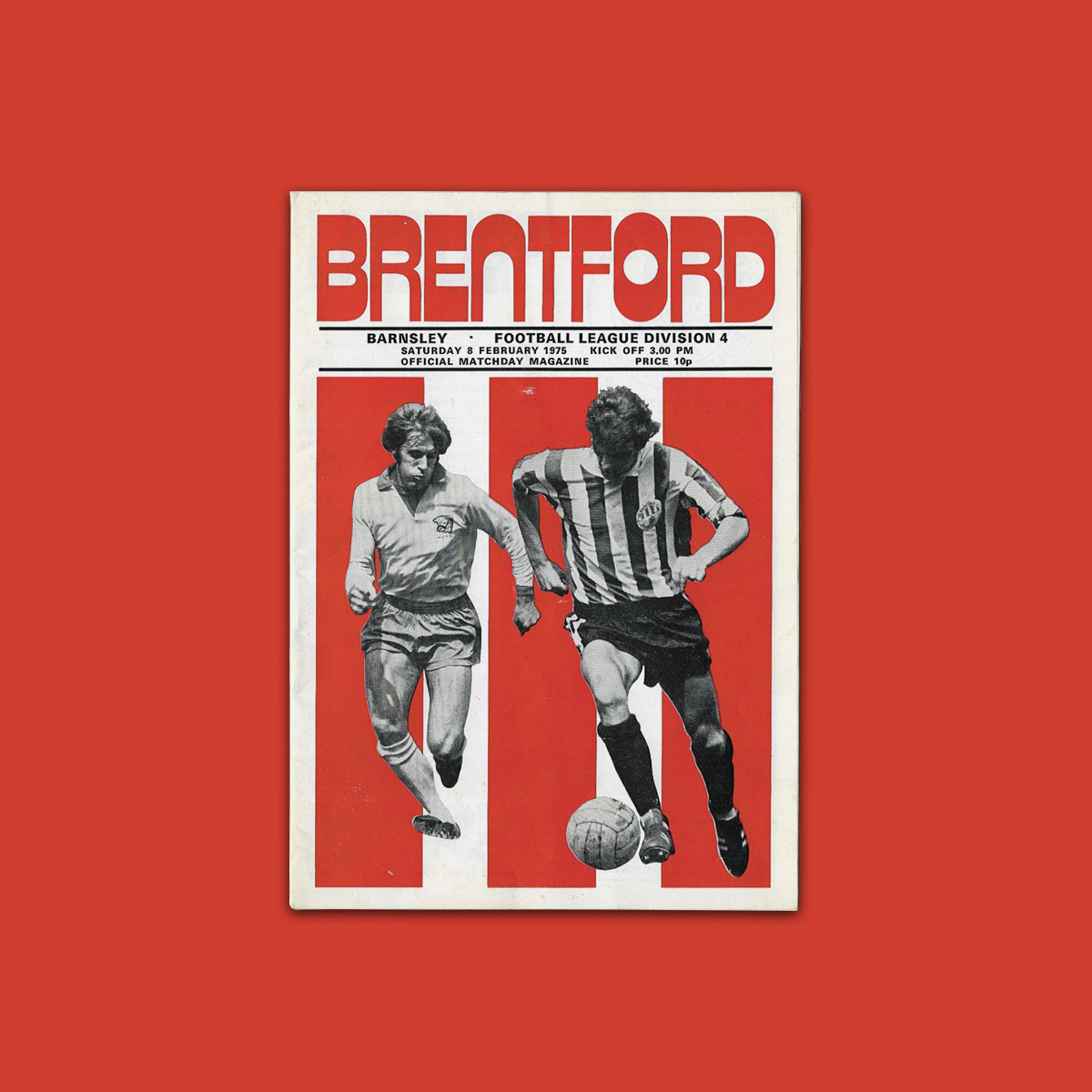 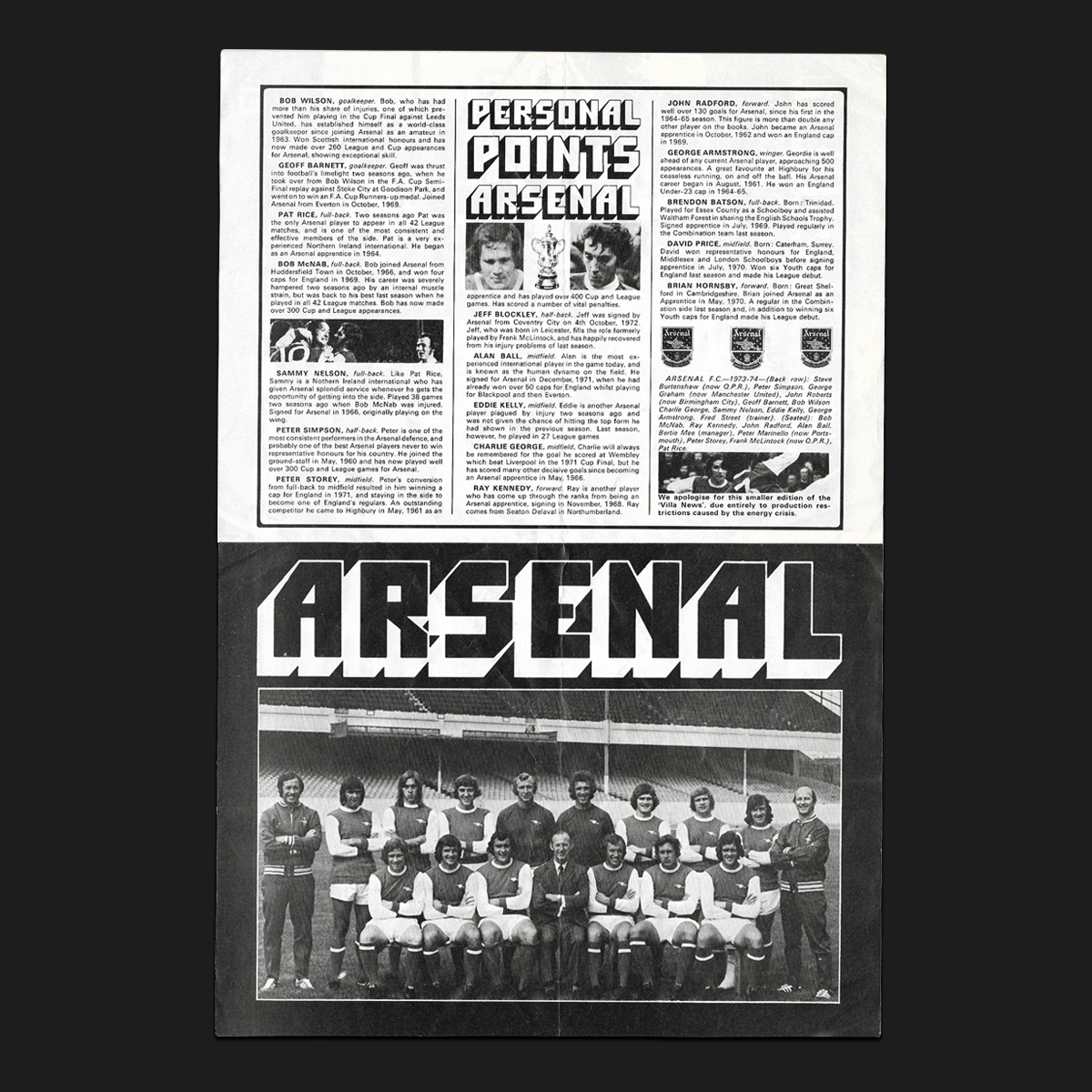 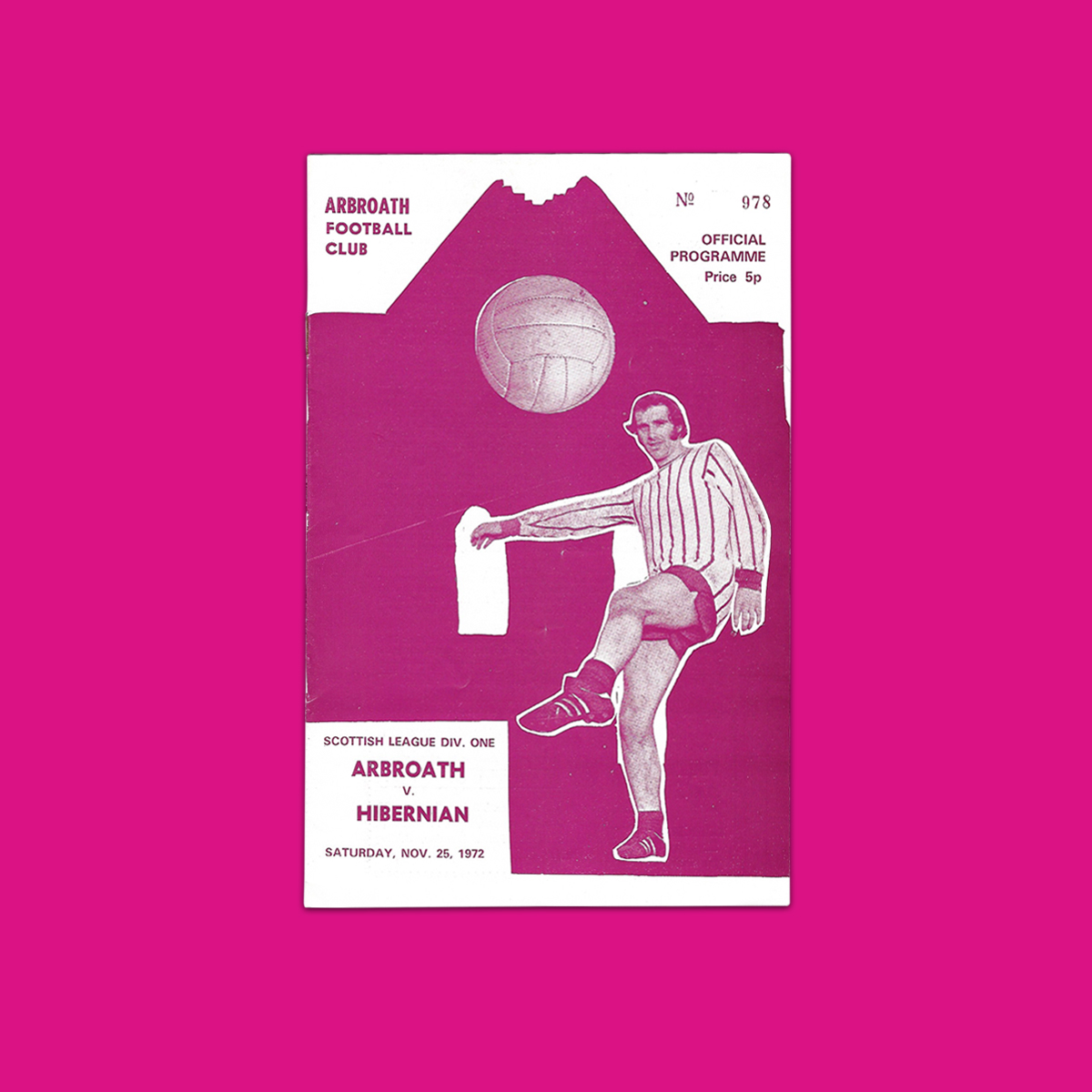 Linkedin
RELATED ARTICLES
OTHER ARTICLES
Finland-born photographer Sirkka-Liisa Konttinen looks back on her decades-long documentation of life in Northern England.
LGBTQ+ students are keeping the spirit of the original Pride alive by fighting for liberation for everyone, not just their community.
Freddie Miller’s new series of photographs investigates who today’s trainspotters are and what drives their unfettered enthusiasm.
For decades, an area of East London has served as a community hub for Vietnamese people looking for a taste of home.
In the wake of the decision by the supreme court to overturn Roe v Wade, thousands of protestors filled the streets to express their rage and anguish.
Thomas Hoepker‘s images taken during a road trip across America provide a searing social commentary about a divided country.