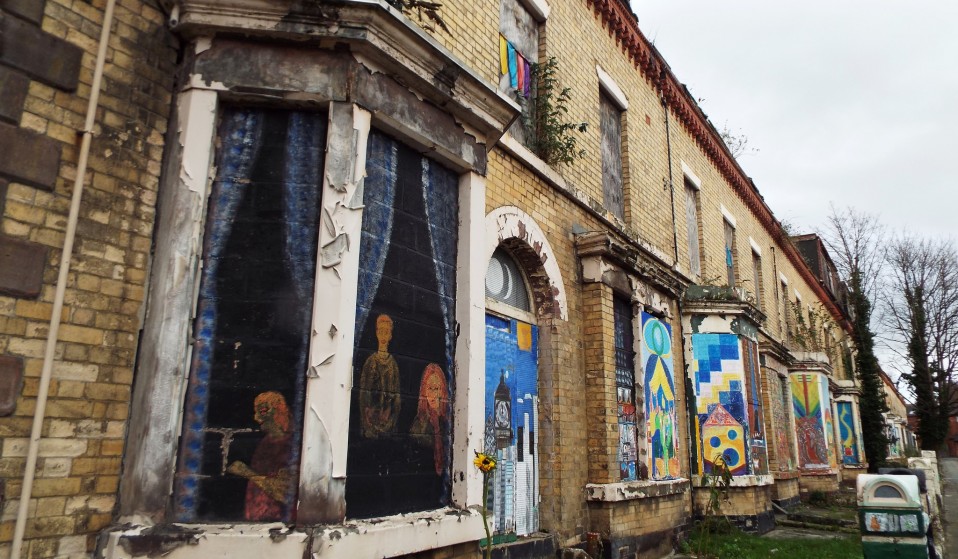 Huck takes a look at Assemble collective, who transformed a run down area of Liverpool through a community-driven social enterprise workshop.

Huck takes a look at Assemble collective, who transformed a run down area of Liverpool through a community-driven social enterprise workshop.

Undoubtedly an important barometer of the state of contemporary art since its establishment in 1984, the Turner Prize has become renowned for controversial pieces of art that alienate all but an inner-circle of the intelligentsia. Enter Assemble. This year’s winners are a breath of fresh air for both art and architecture in their approach to place-making and collective creation. Projects such as the prize-winning Granby 4 Streets are simultaneously exercises of participatory urban planning and artistic creation. They connect the public with the creation of their own communities in a way that reminds us of the value of local spaces to be used by all.

Take New Addington, Assemble’s place–making project in Croydon developed in conjunction with a local activist group. The project sought to build on existing activities in the area to reinvigorate the town’s public square – spaces for children, a small skate park and a small stage for tea-dances. 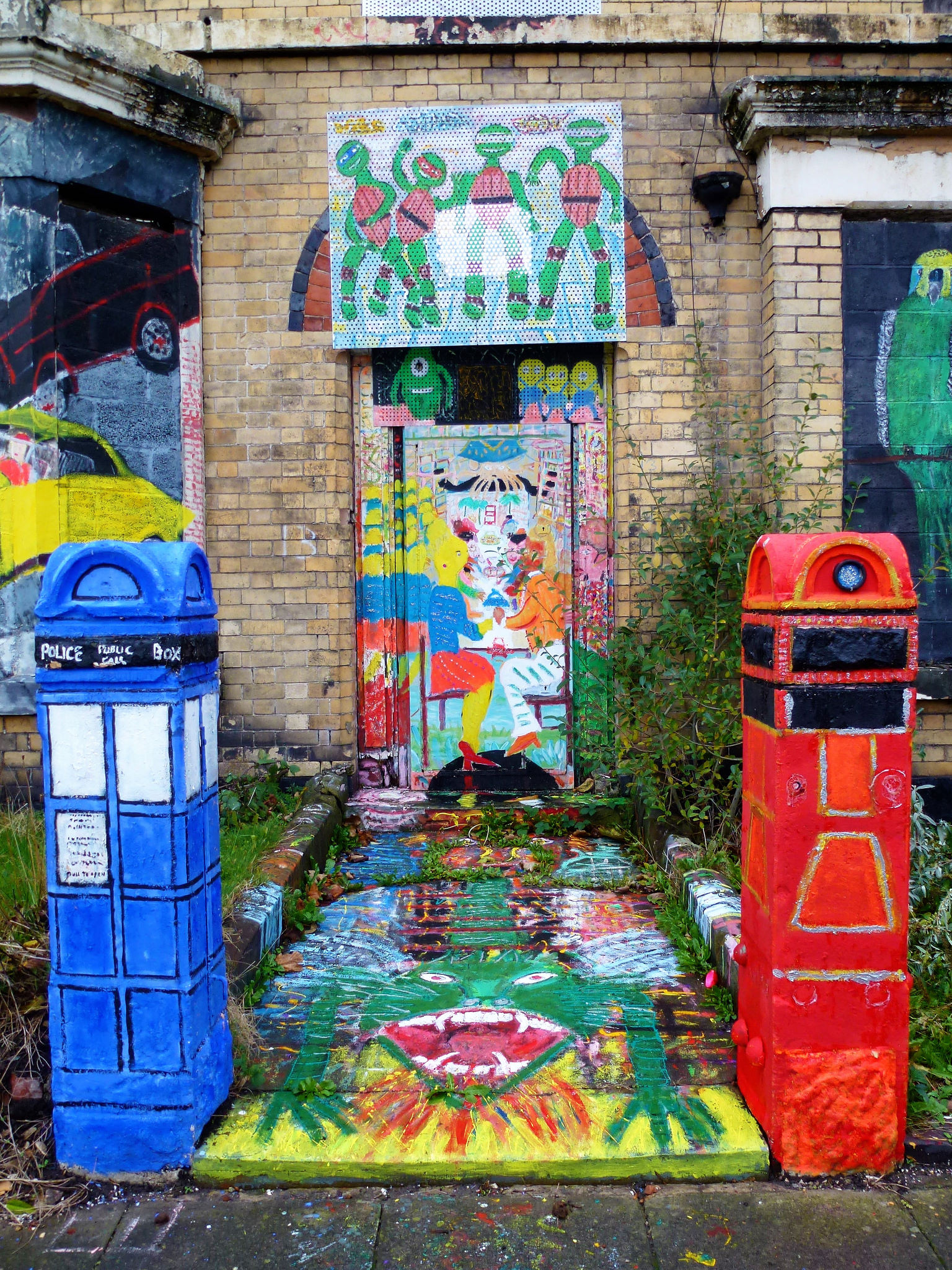 This may sound like the stuff of a staid local government election campaign, but it isn’t. Assemble are subtly radical in their approach, using collective methods to challenge the issues of “building and maintaining community, affordability and diversity in housing”, as Maria Lisorgorskaya, one of Assemble’s 18 members, told Huck.

Housing and its importance in community growth have been central to much of Assemble’s work. Their recent participation in the Wohnungsfrage exhibition in Berlin saw them collaborate with a group of elderly squatters to create a model for adaptable housing. The 1:1 scale model put the diverse requirements of the community at the heart of the design, fostering a sense of shared ownership for the people who might live there. 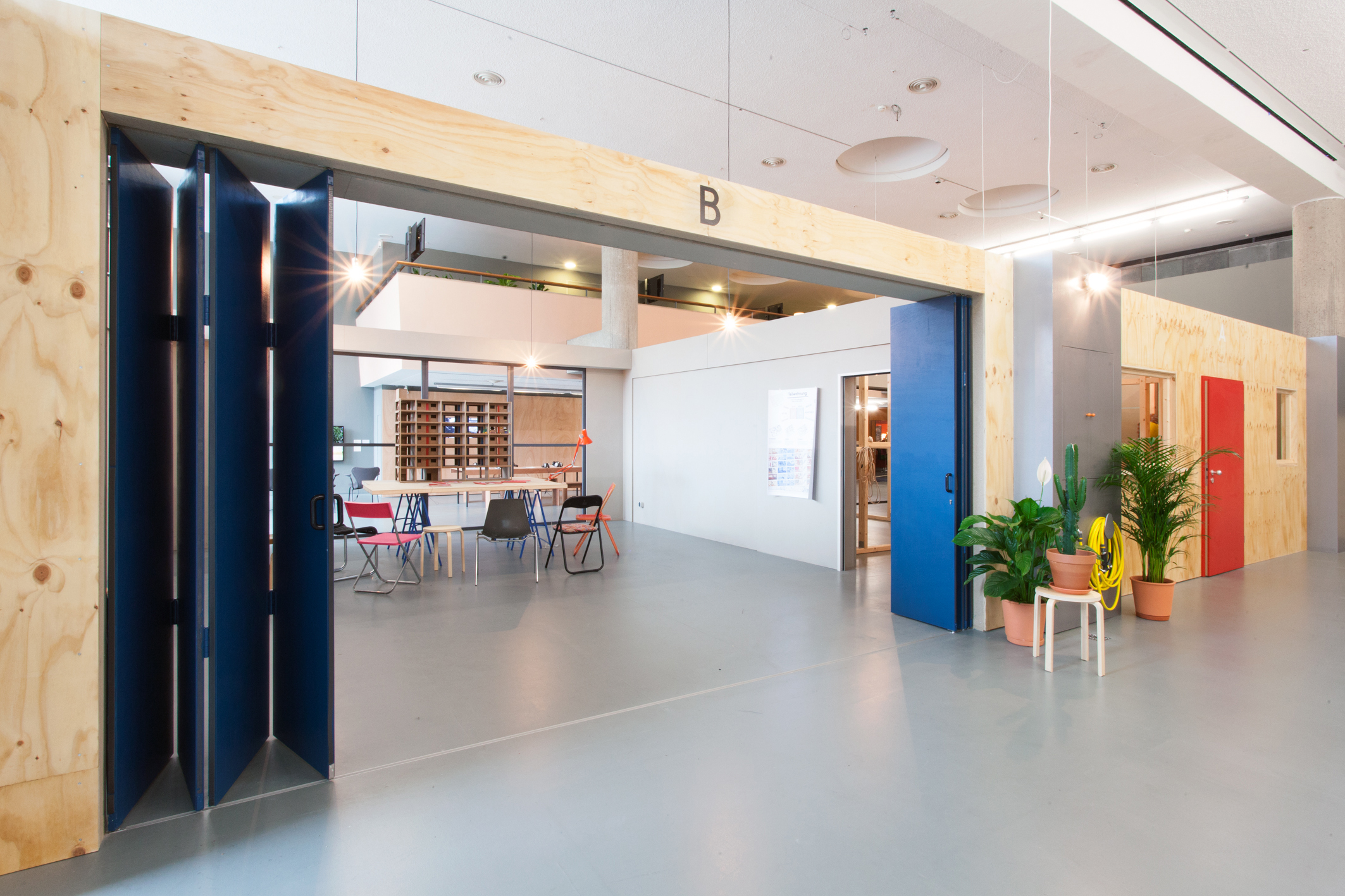 And then there’s Granby 4 Streets, the bottom-up regeneration project in Toxteth that is now an award-winning piece of art. While there will inevitably be outcry from some corners of the Twittersphere (and Artmosphere) about this project’s validity as a “piece of art” (when are we not having this debate?), it is essential to celebrate the recognition that this project is receiving in a time of housing crisis and community degeneration. Granby 4 Streets offers a model for a successful, community-led approach to regeneration that does not rely on displacement and homogenisation to achieve its goal. Amidst the bleakness that is the future of British urban development, Assemble offer a shred of hope, and one well worth following.

Alan Maycock’s photography of the Toxteth area, including the work of Granby 4 Streets, can be found on Flickr.

Linkedin
RELATED ARTICLES
OTHER ARTICLES
A new exhibition brings together 150 works by twelve photographers, offering mesmerising and intimate depictions of life.
Following the release of their third album, the duo talk collaboration, family and connecting with the dead.
Planet Ardbeg is a 40-page sci-fi anthology created by three cutting-edge artists.
The campaigning charity are on a mission to increase inclusion, participation and representation of Black people in trail running.
With the singer’s tour in full swing, we sat down the musical production company who made the electrifying show possible.
After a devastating fire, creatives in the city are coming together to call for more affordable workspaces.