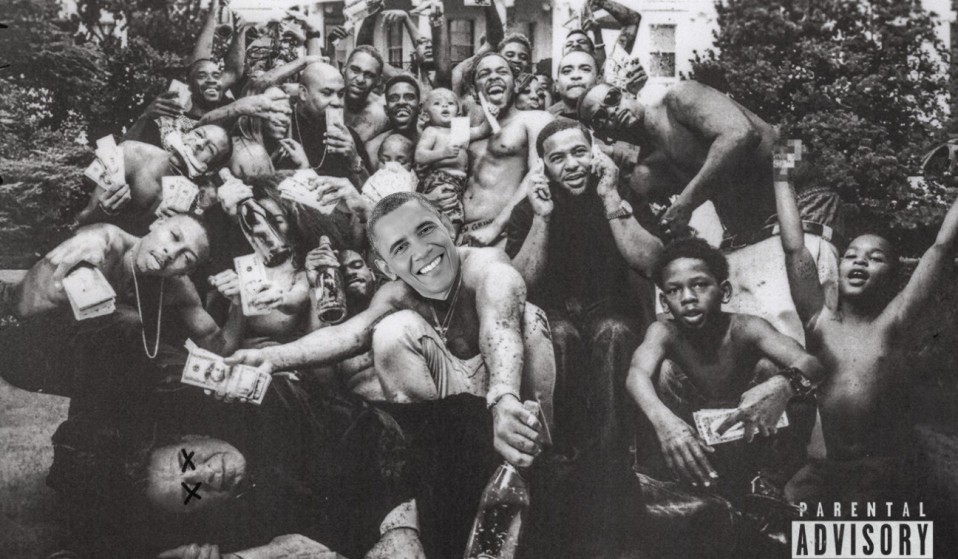 As the Commander in Chief reveals his song of the year, Huck takes a look at the precarious relationship between politicians and their (alleged) favourite artists.

As the Commander in Chief reveals his song of the year, Huck takes a look at the precarious relationship between politicians and their (alleged) favourite artists.

As we become increasingly numb to the words and actions of politicians, the PR machine has invented an easy way for them to bond with us everyday plebs: publicly announcing their favourite musicians.

And it works. It’s one of the few political moves that can hit us on a guttural level. When a hated politician name-checks one of our most-loved musicians, it makes us question our own judgements, our identity and our tastes. The artists who make regular appearances in our Spotify playlists or work out mixes are violated forever – and a little part of us can’t help but die inside.

But when Barack Obama revealed to People Magazine that his favourite song of the year was ‘How Much a Dollar Cost’ by Kendrick Lamar we sat up and took note. Is Obama cool enough to listen to Kendrick? Yeah… we might actually believe that. If Obama can get it right, why do his political peers get it so wrong? And what does it say about the Commander in Chief that he’s picked (and maybe even listens to) an obscure track by one of the most profound and forward-thinking rappers out there?

Most politicians’ musical tastes are invented by their media team, which makes for consistently cringeworthy soundbites – especially when their selections are really off key. Like when chancellor George Osborne declared a 1990 NWA gig the best concert he’d ever been to. Or when Gordon Brown shared his love for the Arctic Monkeys, despite being unable to name any of their actual songs. Even Samantha Cameron, the prime minister’s wife, has allegedly expressed that she loves getting down to a track featuring the lyrics, “Now she wanna lick my plum in the evening… I guess that cunt getting eaten.” Really? 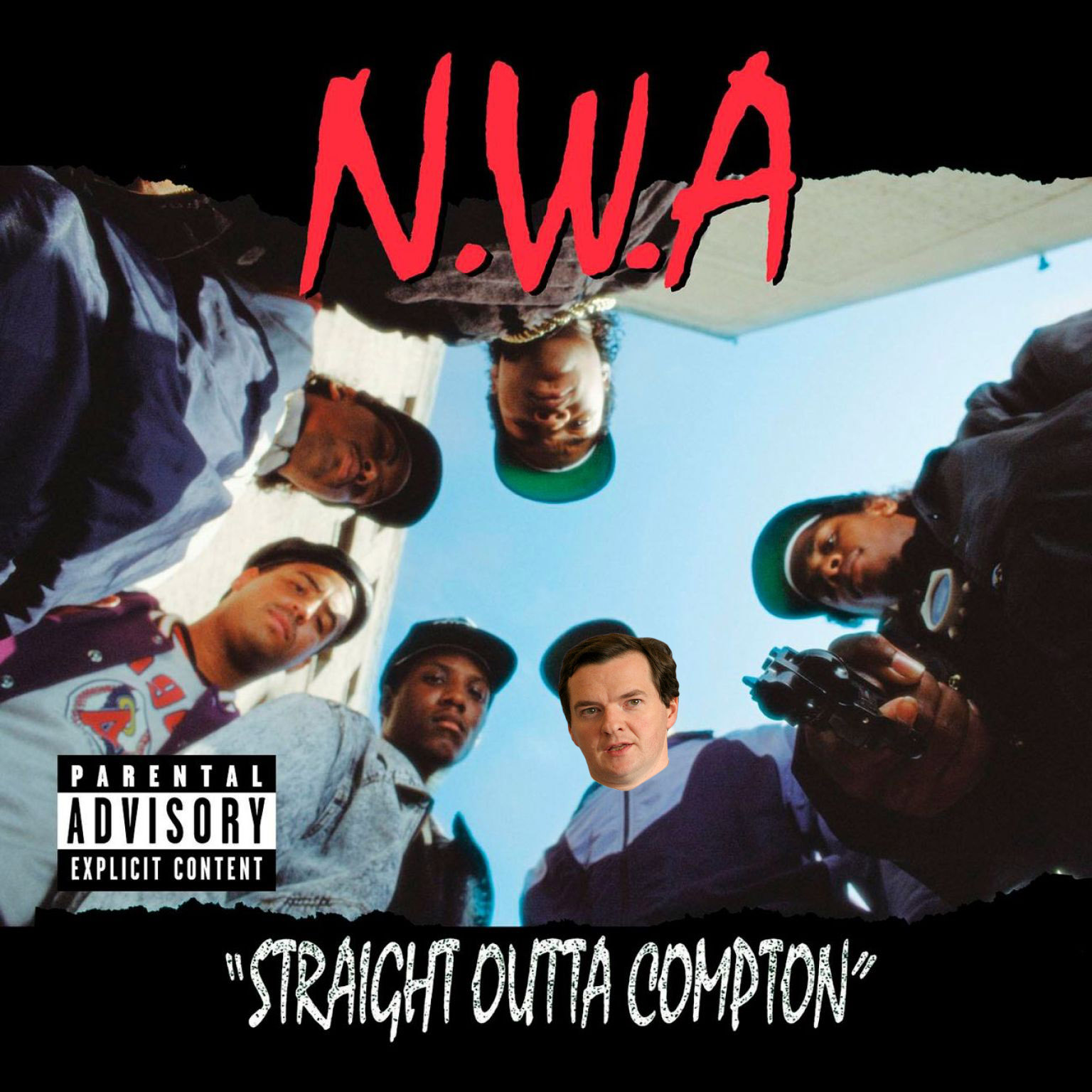 Obama has been regularly releasing Spotify playlists over the course of his presidency, each one inevitably dissected for secret political rhetoric or PR-team machinations. But he’s that rare political leader able to make even the most generic musical playlists seem a little more authentic or at least more interesting than those of other political apparatchiks.

There’s still a relative safeness to his selection of the recently Grammy-approved rapper, the most visible young hip-hop artist in pop culture, but the choice of song is interesting. It’s an album cut, not a flashy single, discussing themes of compassion and charity and faith.  The Compton rapper meets a man in South Africa who he initially dismisses as just another crack head looking for a hit, before discovering the man is God. Unlike ‘Alright’ and ‘Bitch Don’t Kill My Vibe’, it’s not a song that’s slipped into wider mainstream discourse.

To strike an interesting parallel, David Cameron’s musical selections for the long-running BBC Radio 4 series Desert Island Discs in 2006 seem unquestionably designed by committee. Cameron’s playlist reads like a string of overtly iconic British bands cross-checked with some Wikipedia lists of their bestselling songs. There’s Radiohead’s Fake Plastic Trees, Pink Floyd’s Wish You Were Here, The Smiths’ This Charming Man. With some REM and The Killers thrown in, it’s practically an A-to-Z of unrelenting, personality-free blandness. Do we believe any of it? Not for a second. 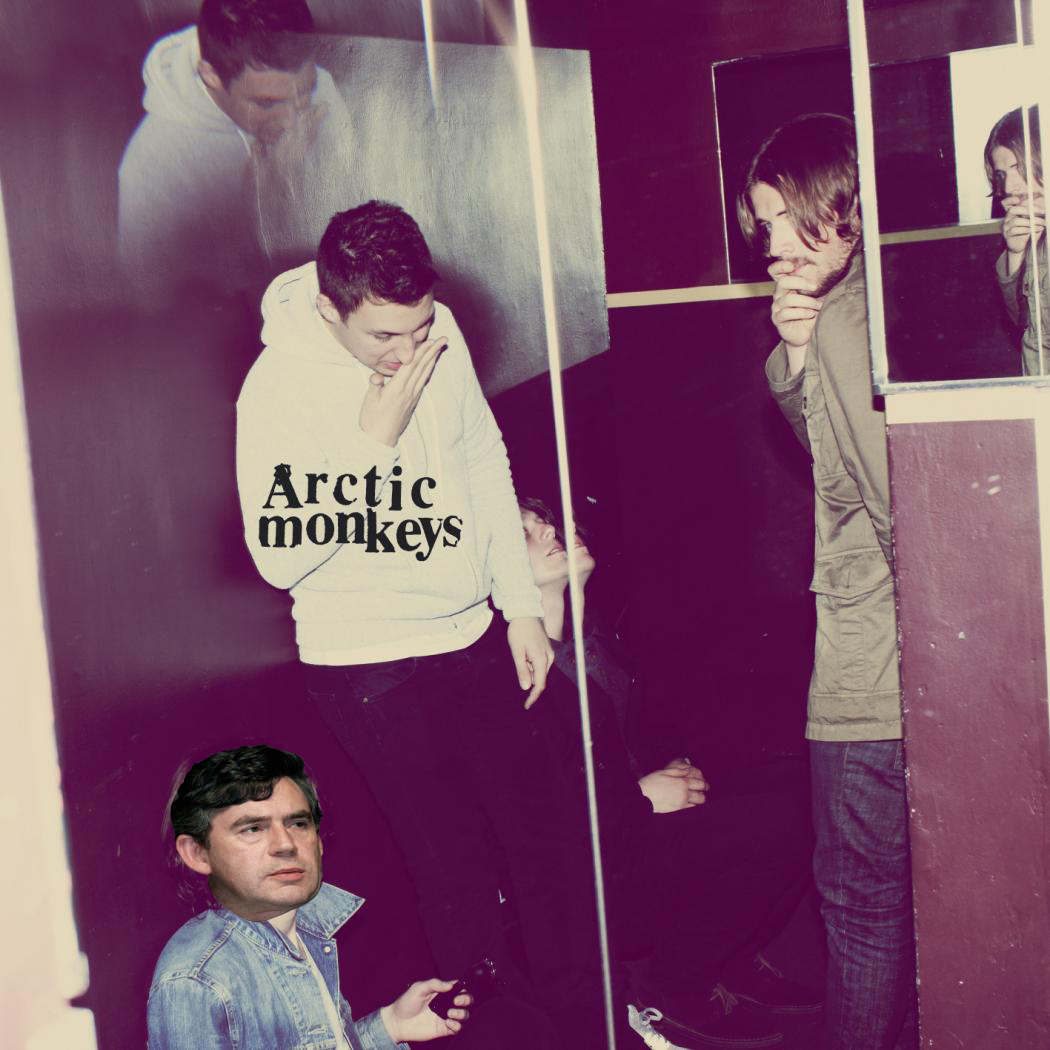 What’s particularly notable about Obama’s choice, along with the contents of his summer playlist released in August, are the relative blackness of many of his favourite artists. During a presidency in which mere reference to his racial identity led to coded conservative attacks (remember 2011’s ‘Hip-hop BBQ‘?), it’s refreshing to see his choices proudly comprised of mostly black artists. While many are widely known, some are truly arresting and it’s great to see Erykah Badu, Nappy Roots, Howlin’ Wolf and Mos Def all being namechecked in his Spotify playlists this year.

Although, it makes an interesting contrast with the country-heavy playlist he released in 2012. Right in the middle of campaign season, it seemed focus-grouped to appeal directly to the American heartland. Obama abandoned hip-hop entirely and highlighted instead an array of country superstars, with only a smattering of soul. Sugarland, Dierks Bentley and Darius Rucker were heavily pushed, along with songs like Let’s Stay Together and Roll with the Changes landing like anvils in a Looney Tunes cartoon.

There’s an element of phoniness to all of these lists, but they often speak to the narratives of politicians at specific moments in time. Cameron’s is dull and populist, released in a year when his mainstream political career was in its infancy. It makes sense for Osborne to launch an NWA love-in defensive at the same time his treatment of underprivileged individuals, particularly young people, faces a barrage of criticism. Even if it is politically tone deaf. Obama’s newest choice cuts, on the other hand, are loose, intriguing, and unapologetically black. They speak to his tenure in office, as well as his current position in his presidency. He may be about to depart the White House, but we’re damn sure he’ll be played out to a killer soundtrack.

Linkedin
RELATED ARTICLES
OTHER ARTICLES
To mark the premiere of his new documentary on surfing giant Gerry Lopez, the filmmaker and former pro skateboarder sits down to share his unique brand of wisdom.
Photographer Bud Glick recounts documenting everyday life in the area, and what it taught him about the Chinese immigrant experience.
Following the release of his latest album, the rapper talks about finding a new approach to songwriting, attitudes to poverty, and why his music is more than a political statement.
From the chip shops, to the bingo parlors and burlesque dancers, photographer Mike Coles remembers capturing scenes of holidaymakers by the English coast.
Students are being left to languish in unsafe housing, in some cases leading to serious health complications.
The author discusses her new memoir, which offers a sobering reflection on the racism and otherness she’s experienced along with a joyful celebration of her culinary heritage.