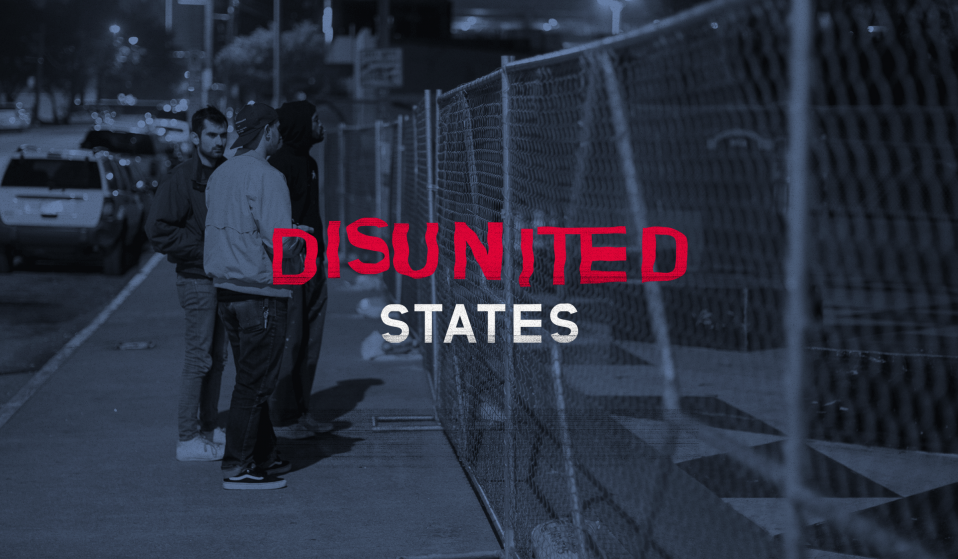 For decades, Black Blocks was a space nobody cared about until skaters took it as their own - and fought to protect it from the gentrification sweeping Atlanta.

Built in 1996 in time for Atlanta to host the Olympic Games, Black Blocks was a small urban square designed to spruce up the highway, but it quickly became an important spot for Atlanta’s skaters. Gentrification is in full swing in the city, and when the authorities tried to shut it down earlier this year, the community rallied together to save it, explains Andrew Murrell.

This is Black Blocks. It was basically designed to spruce up the interstate and the overpass so that it would look better for visitors but it didn’t mean much to the city.

Yet skateboarders took to it immediately: the smooth ground, the ledges were great, the metal benches. It was a no-man’s-land, there was nothing much around here for about half a mile. And it’s close to Georgia State University, so no one would fuck with you.

Initially skateboarders would just skate here for a second and then cruise on to somewhere else, but after a couple of years this became a meet-up spot because skaters would get kicked out of our other spots by the cops. They’d say “just go to Black Blocks”, and we did. Quickly we realised we were getting a free pass, so people started taking care of it. 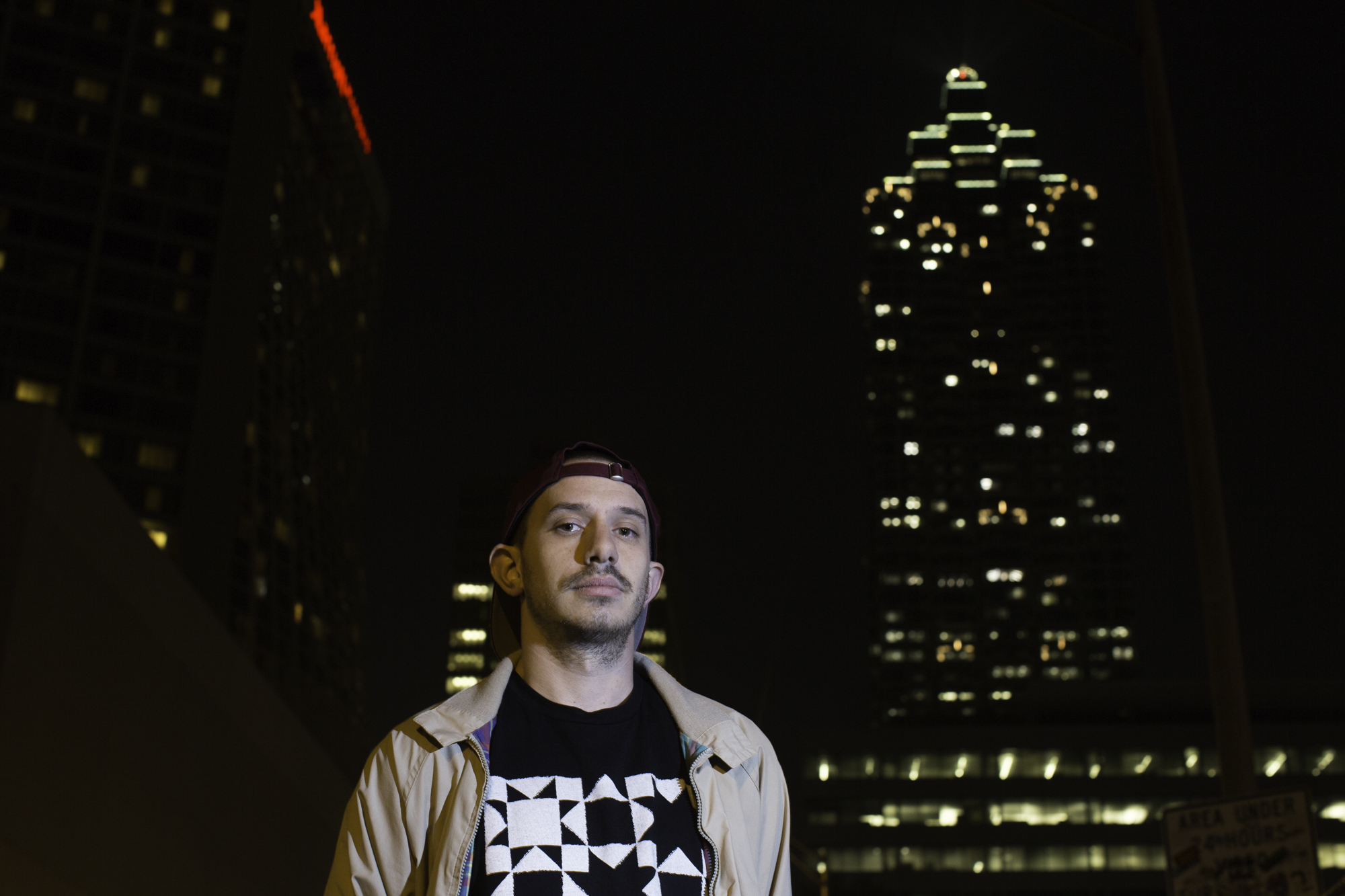 They’d kick out drug dealers because, you know, you don’t want someone selling crack on the street where kids skate. They’d keep people from tagging, sweep up the trash, make friends with the homeless people and all hang out.

Black Blocks before then wasn’t a place that people would go, so it was ours. It would attract different little crews of kids from all around the city who would just meet up here and friendships would form. It carried on this way for years, it was important.

I started skating when I moved to the city to go to school in 2009 at Georgia State. I’ve met so many great friends here and just, it’s been awesome, no one bothers you. It’s like Pulaski Park in Washington DC, Love Park Philadelphia, Southbank in London.

This was ours, an organic cultural identifier.

But when we drove up on 19 September this year, we saw a fence had been thrown up around it. We weren’t informed at all, no warning, no heads-up to say this was going to happen. There was a sign on the metal, talking about ‘park renovation’. We called the number and checked out the site, turns out the city was set to rip the whole place down. 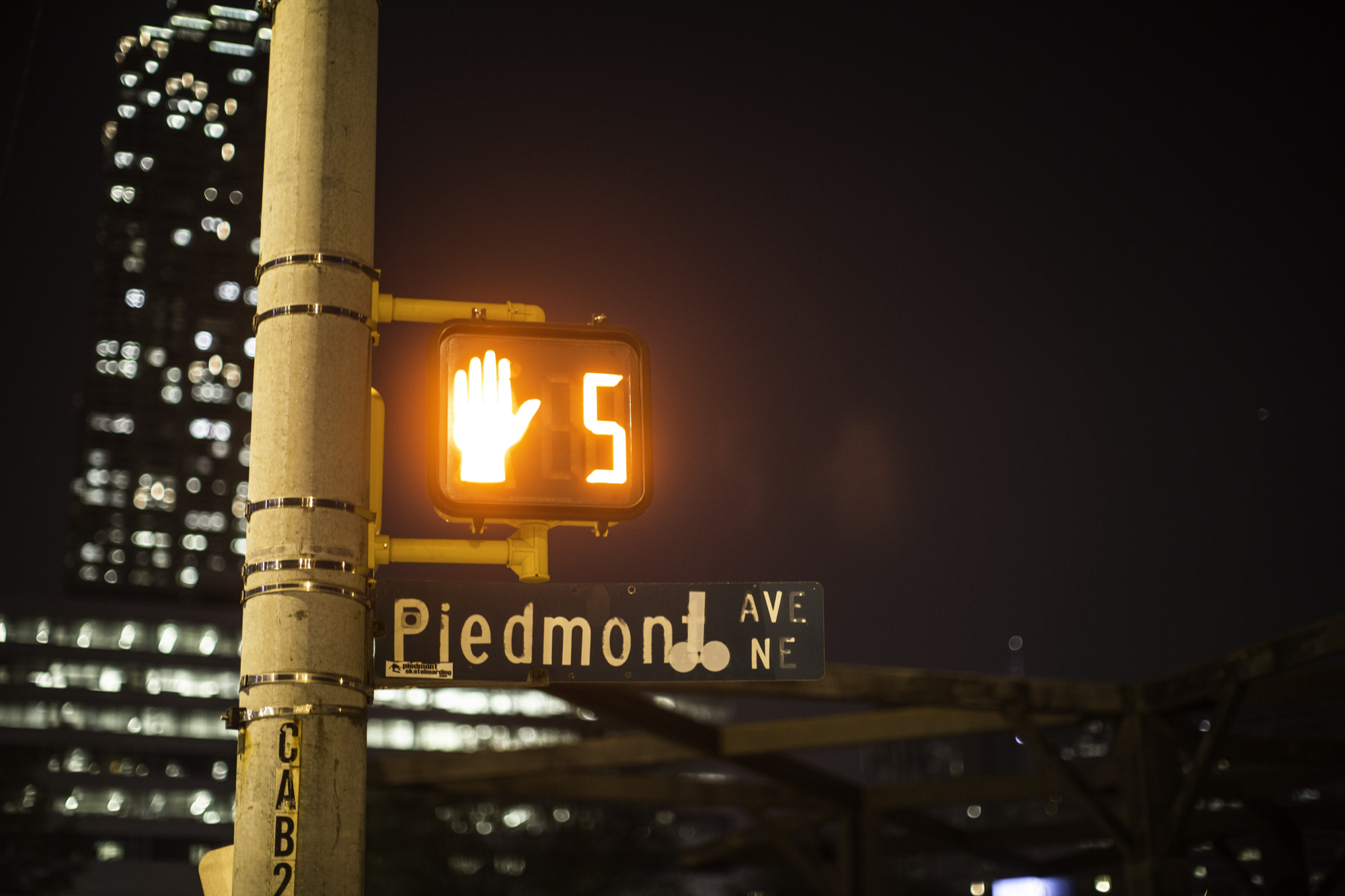 So we were kind of sitting around thinking fuck, what are we going to do, and I told everyone I was going to go downstairs and write a petition. Overnight it had thousands of signatures, we used social media to spread the word. Atlanta is pretty small, and people got on board. Nobody told us we were wasting our time. That doesn’t normally happen. Skate mags and brands were giving us a hand, they knew how important this place was.

Over the last couple of years there has been a huge influx of people moving in from the suburbs to the city, and the movie business is really popping here: people are coming in from LA, NYC, and beyond.

When they move in, the citizens who’ve lived here for their entire lives are pushed out, along with their spaces, their buildings, places of real cultural significance. This area used to be empty, but now there’s a giant high rise dominating the skyline. We knew there’d be problems, that residents might get pissed off and we’d be moved on. But we’ve been here for 20 years.

Then skaters from across the globe, who’ve faced similar moves when gentrification hits, got in touch to give us a hand.

Paul Richards from Long Live Southbank designed a logo for us, which was awesome – we know about their long battle, which they won. His advice was to to talk to politicians, he told us what to do and what no to do, how to stay positive, how to not piss people off. We were gearing up for battle.

We hit up the news stations and were planning do to do an interview the following day. Then they told us we had to wait for a statement from Central Atlanta Progress, Georgia Department of Transportation and the Mayor’s Office of Cultural Affairs – the three departments handling this. Apparently they were holding a meeting. 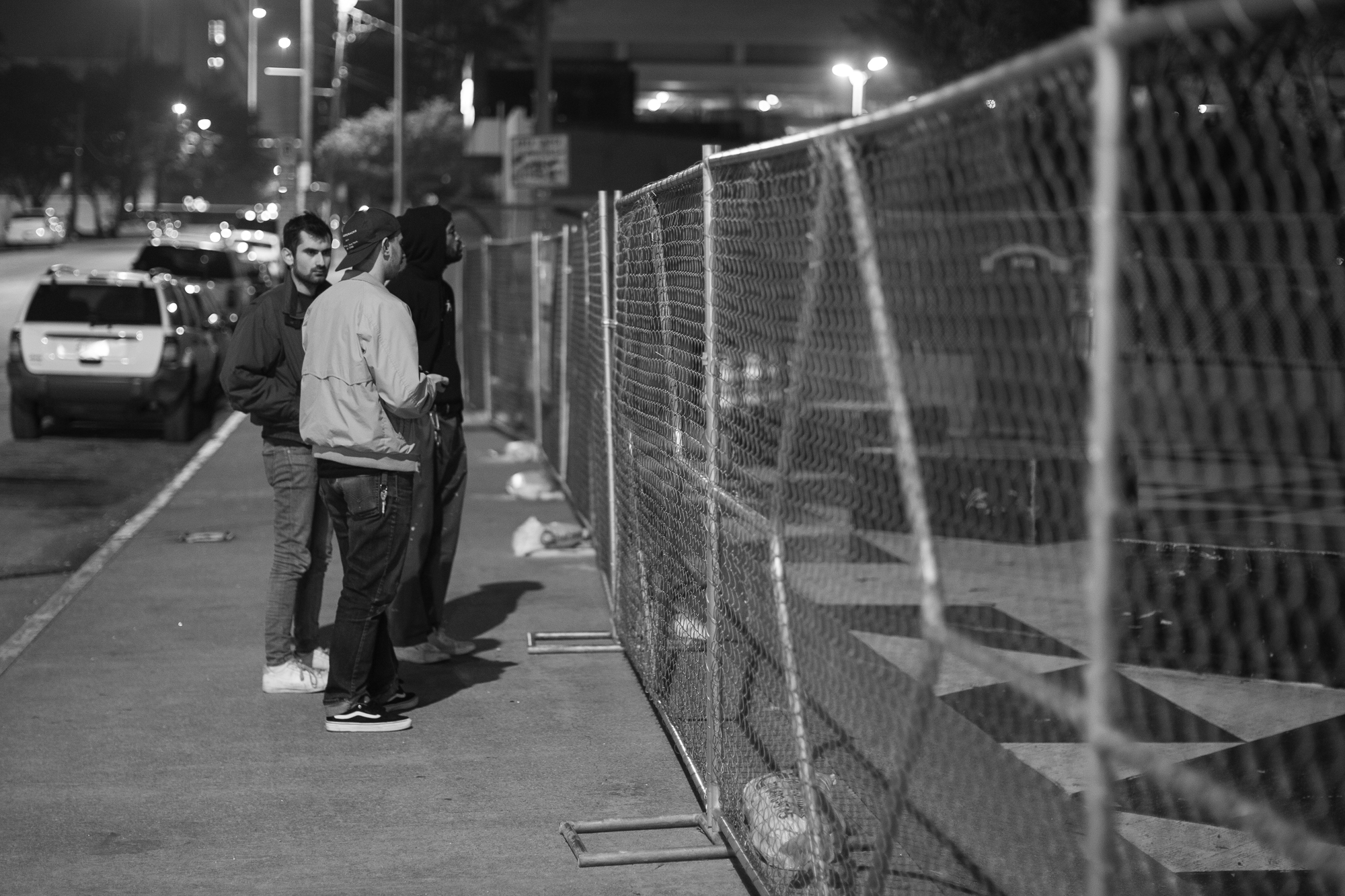 ‘Holy shit’, we thought, crossing our fingers the entire time. The next day I got a call from Camille Love from the Mayor’s Office, who said they had a compromise for us. She said we need to respect the artwork, this metal sculpture. If we did that we could still have the place to skate in. More than this though, she told us they’d respect and also acknowledge our presence and influence in the park, building a plaque to note it, with a big ribbon cutting ceremony and all. It’s really cool to see that the city recognises us, instead of just pretending skating isn’t important to Atlanta’s culture.

I don’t want to speak too broadly, but to my knowledge it’s the first instance of this happening in America. Love Park in Philadelphia was like a 10, 15-year battle which was lost, they tore down the park. It’s great to see that Atlanta is taking notice, doing something, however little, for its citizens, acknowledging skaters and what’s going on here.

Linkedin
RELATED ARTICLES
OTHER ARTICLES
David 'Dee' Delgado’s photo project is about honouring and uplifting the city of his youth, and a world rapidly disappearing under the relentless onslaught of gentrification.
Photographer Becky Tyrell went down to the fading banger and stock raceway to meet a community desperate to keep it alive.
As she gears up for the release of her first book, the 24-year-old climate activist talks standing up to authority and building a more inclusive movement.
After fleeing the war in Ukraine, people are finding it impossible to secure affordable and decent housing in the UK.
After building his reputation covering the US civil rights movement in the 1960s, the photographer went on to produce some of the most enduring images of the past century.
A new law change is enabling Britain’s donor-conceived children to know the truth about their origins – but campaigners say the fertility industry must do more to protect people.