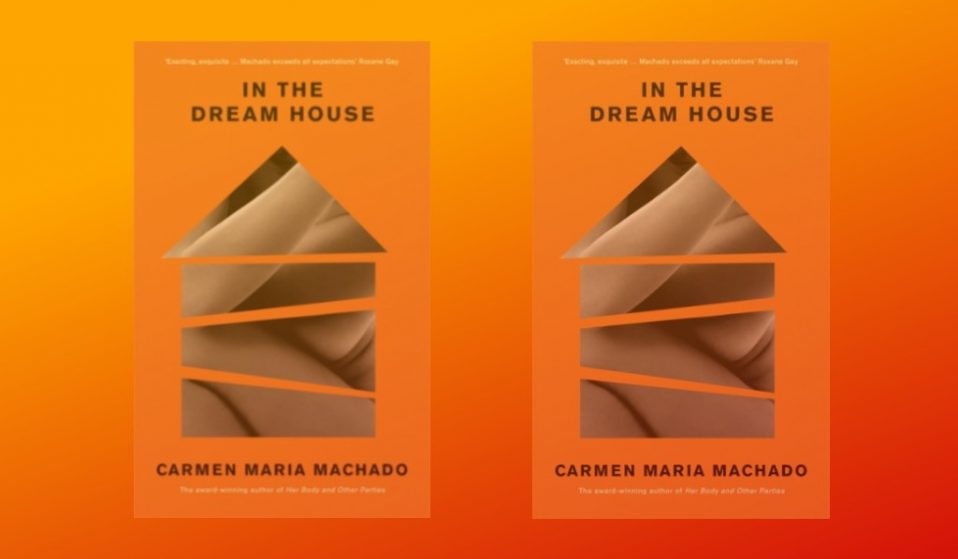 The US author reflects on the success of her genre-bending queer gothic memoir, In The Dreamhouse.

The US author reflects on the success of her genre-bending queer gothic memoir, In The Dreamhouse.

Carmen Maria Machado’s queer gothic memoir upends the traditional narrative of the lesbian relationship. Framing her own experience of an abusive relationship within the structure of a haunted house, the author’s work is sexy, inventive and disturbing.

Reflecting on the book several months after its publication in the UK, the American author shares her thoughts on utopias, lockdown, and the trials of her writing process.

In The Dream House is a kaleidoscope. Where did you start, and did you know what you wanted it to look like when you began?
I’ve been trying to write some version of this book for a while. There’s this really good programme in Iowa for teenage writers, it’s like teenage nerd camp. I taught at it, and I was talking with my students about genre all day long, so it was on my mind. It’s very hot in the summer and I spent the afternoons walking around and getting eaten alive by mosquitos and thinking about the day. At some point during one of those walks I was like, ‘huh, I wonder if haunted houses is a framing that could work’. And the more I thought about it, the more I was like, ‘why just that? Why not this genre, or that genre?’ By the end of my time there I’d begun to sketch out a bunch of ideas, and I had this massive list of potential genres. There are tonnes I didn’t include – that book could have been 800 pages long.

Although it’s a book about domestic violence, In The Dream House is palpably sexy.
Yeah. Writing about the hard stuff, like the stuff that was really traumatic, was obviously very difficult. But I think one of the hardest parts about writing this book was actually writing the happy stuff. It was talking about sex being good, or talking about a kind of happiness that I experienced, because unlike writing about the bad stuff, it requires you to remember a past frame of mind. I don’t think of those past events are as sexy in this moment, but I had to conjure up what it felt like to be in that moment, the way it was before. Sex was a big part of what drew me in, and it feels important to articulate that.

Did you ever want to stop writing it?
Constantly. Honestly, if I could go back in time, I probably wouldn’t write this book. It was really hard. People often wonder if it’s therapeutic to write things down, and I think in theory it can be. But writing the book was very traumatising and made me realise that I was more traumatised than I thought. It underlined a lot of brokenness that existed, that I think I hadn’t registered. And that was a really painful part of the process. I hadn’t realised how much it affected me, until I realised there were things in me that were permanently broken.

How did you first start thinking about the architecture of memory, and how did it inform your writing?
The thing about writing a memoir that’s so weird is that you are accessing this past self. It’s an act of resurrection; an act of haunting. You’re bringing back to life what has been buried in the mind. I remember at one point when I was writing this book, my spouse was reading it and pointed out some events I didn’t mention. The minute she said it, I remembered, but what was crazy is that my brain had jettisoned that scene. I probably never would have remembered it. It’s weird what your brain decides to keep and to resolve, what it sends away and how it chooses to retain details.

The act of reconstructing dialogue, which every memoirist does on some level, is also a very strange process. Really, that fact that any memoirs get written at all is kind of a miracle to me. It’s quite difficult! In fiction you have so much more you can do. I missed fiction the whole time.

You engage in the idea of lesbian relationships as traditionally being seen as a kind of safe haven; this feminist utopia without the presence of toxic masculinity. How did this idea originate for you?
Utopia, I think, is a fake idea. Nothing is so good that it’s devoid of problems. Literally nothing. Love is not like that. Queerness is not like that. Love is hard work, relationships are hard work. You can never just assume that it’s going to work out fine.

At this moment, I feel like I’m in my own kind of utopia in my life right now. But it’s not because of gayness inherently. I just feel like I’m really lucky in a lot of ways. I’ve cultivated good relationships. I feel like I’ve made it work for myself, and that’s really important. It became about realising that it’s not about inherent qualities, it’s about hard work.

How are you coping with the lockdown? Do you have any advice for writers who might be struggling?
I’m doing as well as can be expected. I’m in my lovely house with my spouse and dog, and I spend my days doing puzzles, taking baths, reading, and cooking. My advice for folks who are struggling with their writing during this time is pretty simple: You don’t have to be productive during a global pandemic. It can be hard to make art when you’re worrying about money, about your health, about your friends and family, about the chaotic state of the world. If you can write, great. If you can’t, it’s okay. Survival is its own art form.

Television: Law & Order: SVU, which I am re-watching for the 10 millionth time while completing a 1,000-piece dog-themed puzzle.

Fiction: The Haunting of Hill House by Shirley Jackson 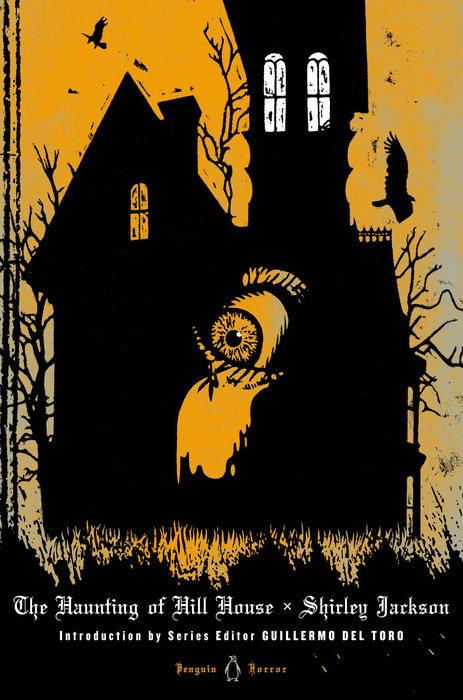 Television: What We Do In The Shadows – there’s a new season!

Fiction: In The Woods by Tana French 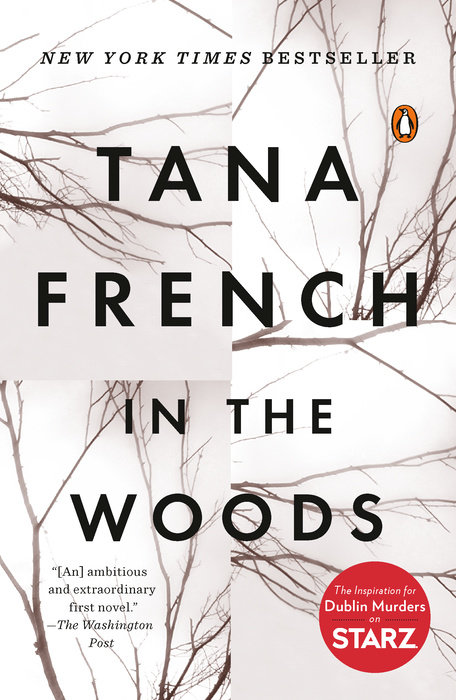 Film: The Lord of the Rings trilogy, which I re-watched a few weeks ago and filled me with nostalgic pleasure.

Carmen Maria Machado’s In The Dream House: A Memoir is out now on Serpent’s Tail.

Linkedin
RELATED ARTICLES
OTHER ARTICLES
Photographer Arthur Grace recalls travelling through the Soviet Bloc and finding ways to evade the surveillance of his work.
Thomas Hoepker‘s images taken during a road trip across America provide a searing social commentary about a divided country.
LGBTQ+ students are keeping the spirit of the original Pride alive by fighting for liberation for everyone, not just their community.
For decades, an area of East London has served as a community hub for Vietnamese people looking for a taste of home.
In the wake of the decision by the supreme court to overturn Roe v Wade, thousands of protestors filled the streets to express their rage and anguish.
In the latest instalment of Photographers in Conversation, the chronicler of raves, protests and beyond explains why he’s drawn to such specifically visceral environments.