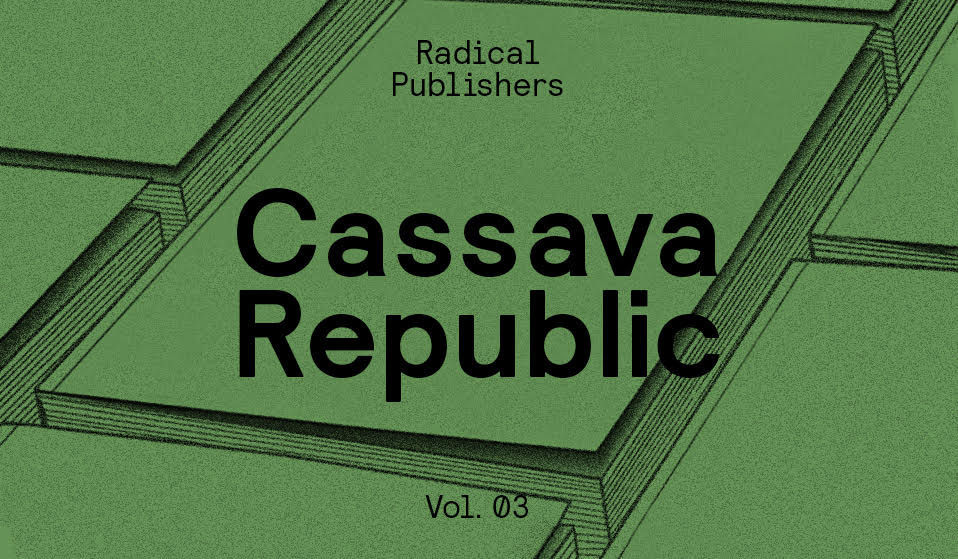 After shaking up the Nigerian literary scene, Cassava Republic has now come to London: defying the odds to become the first African publisher to establish a subsidiary outside of the continent.

After shaking up the Nigerian literary scene, Cassava Republic has now come to London: defying the odds to become the first African publisher to establish a subsidiary outside of the continent.

Radical doesn’t always have to be situated inside the content of the book. Radical can also mean the way a publisher operates or acts – the deeds, not the words. When Nigerian publishing house Cassava Republic set up an office in London in 2016, they performed a radical, transformative act: becoming the first African publisher to establish a subsidiary outside of the continent.

Cassava Republic publishes fiction, non-fiction and children’s books. Novels such as Elnathan John’s moving tale of religious extremism in northern Nigeria, Born On A Tuesday, and Petina Gappah’s story of an albino jailed for murder in a maximum security prison in Harare, The Book of Memory, are great examples of their intensely varied output.

Cassava states they want to change the way we all think about African writing. Expanding on this, Bibi Bakare-Yusuf, Cassava’s founder, says: “African writing is not a genre. It encapsulates different genres. I want African writing and writers to feel that they have the freedom to write whatever they want to write without feeling they have to represent a continent, or indeed think that there’s a truth out there waiting to be discovered and captured in words.  I want to publish books that tell stories of their moment, as well as stories of the long expanse of an imagined past and unknown future. I want to see stories that play with content, form and language.”

Bibi started Cassava in 2006 in Abuja, Nigeria. As is common in many an independent publisher origin story, Bibi set up Cassava with no previous experience of the book industry, something she believes was beneficial. “Sometimes acting from a place of innocence and darkness brings its own light and reward,” she says.

Cassava soon grew and became successful, getting books on the school curriculum in Nigeria and finding authors like Teju Cole and Sarah Lapido Manyika. Setting up in London seemed like a logical step, even if there was no precedent to follow. “London is home to many Africas,” Bibi tells me, “from Benin to Bahia – and along with New York, is the centre of the Anglophone publishing world, which allows us to both reach out to the global market as well as open our door to all the different Africas and welcome them in our publishing home.”

It is hard to overstate how important Cassava’s presence in London is, and tempting to see their expansion as the first gush in a wind of real change. But the reality is that few independents will have the capital or resources to do so. The major British publishers have their wings in various parts of the world, Penguin South Africa, Pan MacMillan India etc., and Cassava’s remarkable success in Nigeria has enabled them to make the move here. It is a radical reversal of the one-way relationship UK publishing has historically had with Africa. I asked Bibi if she would recommend other Nigerian or African publishers to expand to London. “Yes. Only if they can do better and with even more irreverence and audacity than we are. And if they cannot be daring, then they shouldn’t bother because they will only get lost in the sea of whiteness!”

The African diaspora is spread throughout the world, which in itself means the wealth of stories out there should be finding their way into books. The Anglophone publishing industry is not known for its huge interest in these tales, though things seem to be moving on a little bit. With Cassava holding its own in London and looking to open in New York, Bakare-Yusuf feels that she is part of something bigger, a growing “African archival future that incorporates all the different Africas – the Africa in Europe, in the Caribbean and in the Americas.”

The potential for interlinking and cross-cultural exchange amongst Black and African people throughout the world in publishing is electrifying. Having said that, she is just as excited about all the work there is yet to do in Abuja. “Trade publishing is still in its infancy in Nigeria; this means that we are at the birth of civilisation building and therefore can help to shape what it will become. This is enormously satisfying.”

Already 12 years old, there is so much more to come from Bibi Bakare-Yusuf’s publishing house. If I could choose the future government of literature, it would be the Cassava Republic.

When We Speak of Nothing by Olumide Popoola – Experimental stream of consciousness prose, featuring the London riots, ecocide in the Niger Delta and queer Black identity. It’s a stunning debut.

Born on a Tuesday by Elnathan John – One of Nigeria’s most well-known satirists, John’s novel is a beautifully told story of a young boy’s struggle with Islamic extremism in northern Nigeria. A coming of age novel with real verve and clarity of purpose. 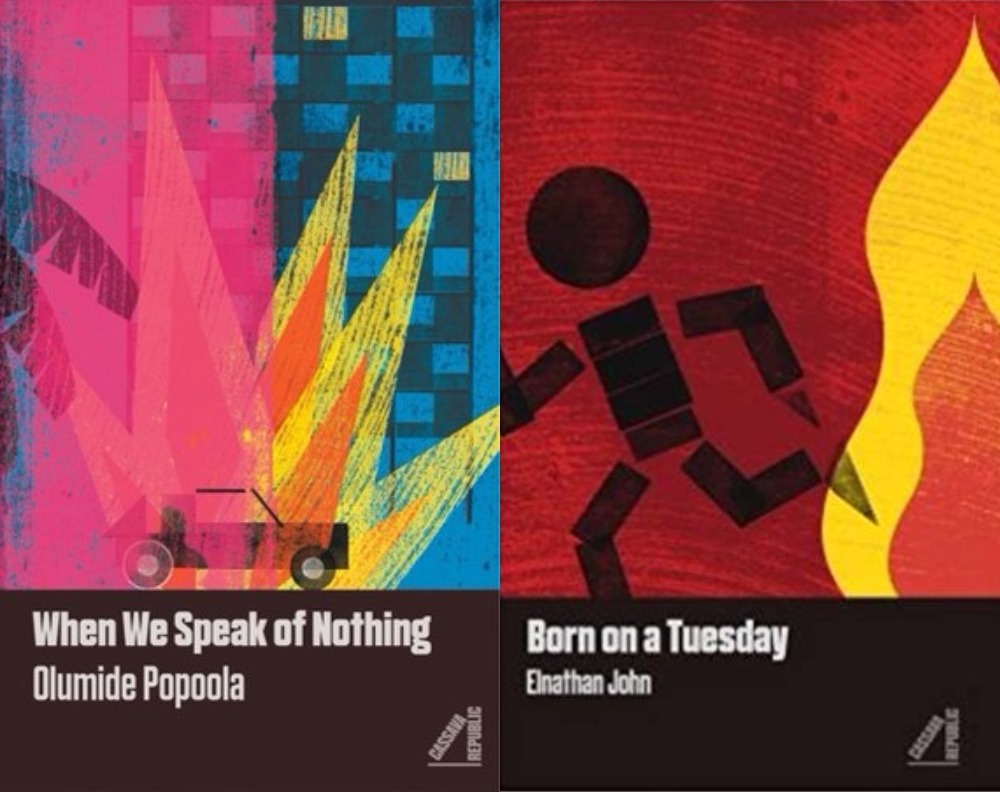 The Hundred Wells of Salaga by Ayesha Harruna Attah – a historical novel about the intimate bond between two women, who despite their statuses as mistress and slave respectively, become unlikely allies through their shared struggle for agency. A tale told through the illicit affairs and political intrigues that make up courtly life in 19th century Ghana.

A Strangers Pose by Emmanuel Iduma – an experimental book that is part travelogue, part poetry, part music and photography is a sensuous narration of travel, movement and strangers caught between language and translation, home and homeless. It is a stunning and mesmerising book.

Learn more about Cassava Republic on the house’s official website.

Linkedin
RELATED ARTICLES
OTHER ARTICLES
While protests over abortion rights rage in the US, access to abortion services is still almost nonexistent in parts of the UK.
The situation in Afghanistan remains dire, with many groups facing persecution at the hands of the Taliban.
After news broke last week around an expected reversal of the 1973 landmark law that made abortion legal in the US, protestors gathered in the UK in support of American women.
New legislation is set to make it more difficult to hold Israel accountable for its human rights abuses.
To mark the anniversary of the mass trespass of Kinder Scout, a group of hikers came together with the intent of creating a new, fully inclusive culture for rural spaces.
Our new magazine is here, starring the inimitable Mitski. Order your copy now and join us on a trip around the world.