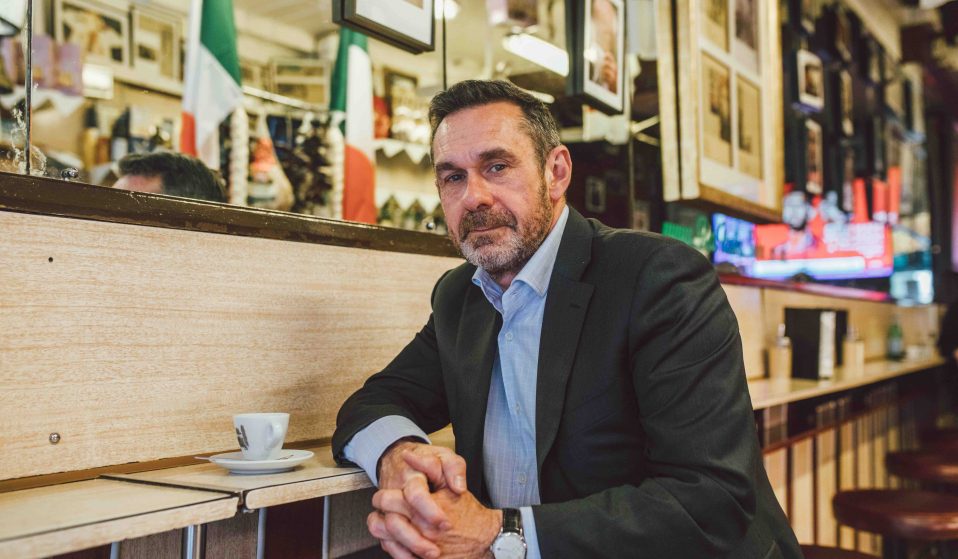 In his new book, the journalist and activist maps out a clear bright future: one that challenges us to take control of technology and rediscover what makes us human.

In his new book, the journalist and activist maps out a clear bright future: one that challenges us to take control of technology and rediscover what makes us human.

How much does the machine know about you? We have already given up so much of our information away online – both willingly and unwittingly – that the data held about all of us by the big tech companies can be used to create a picture more vivid than you can possibly imagine. Today, Facebook can even work out you’re gay before your mum, or know that you’re pregnant before you start buying nappies.

We already know that knowledge of our intimate thoughts, our belief systems and the way we make decisions about our lives are being monetised. But journalist, activist and author Paul Mason wants to wake us up to how data and algorithmic control is increasingly being used to influence our behaviour: from small, often subconscious nudges, to how we vote; swinging elections from Brexit to Trump.

“Most people understand the idea that knowledge is power,” Mason explains. “But they have no idea how much power someone knowing 5,000 things about you gives them over you.” This is the reality of surveillance capitalism, which Mason brings to live with terrifying clarity in his new book, Clear Bright Future.

Drawing on his experiences of reporting from the frontlines of major political and economic crises over the last decade and beyond — from the global financial collapse to the violent suppression of the Catalan independence movement — the book is a sobering call to arms that sketches out just how much is at stake if we don’t fight for a radical transformation. “Capitalism is fucked,” Mason says, resolutely. “The evolution of technology is in revolt against the inner logic of capitalism.”

To summarise the forensic postmortem he laid out in his previous book Postcapitalism in 2015, the rise of information technology has pushed capitalism beyond its capacity to adapt. It has done this by dissolving markets, destroying ownership, and breaking down the relationship between work and wages. 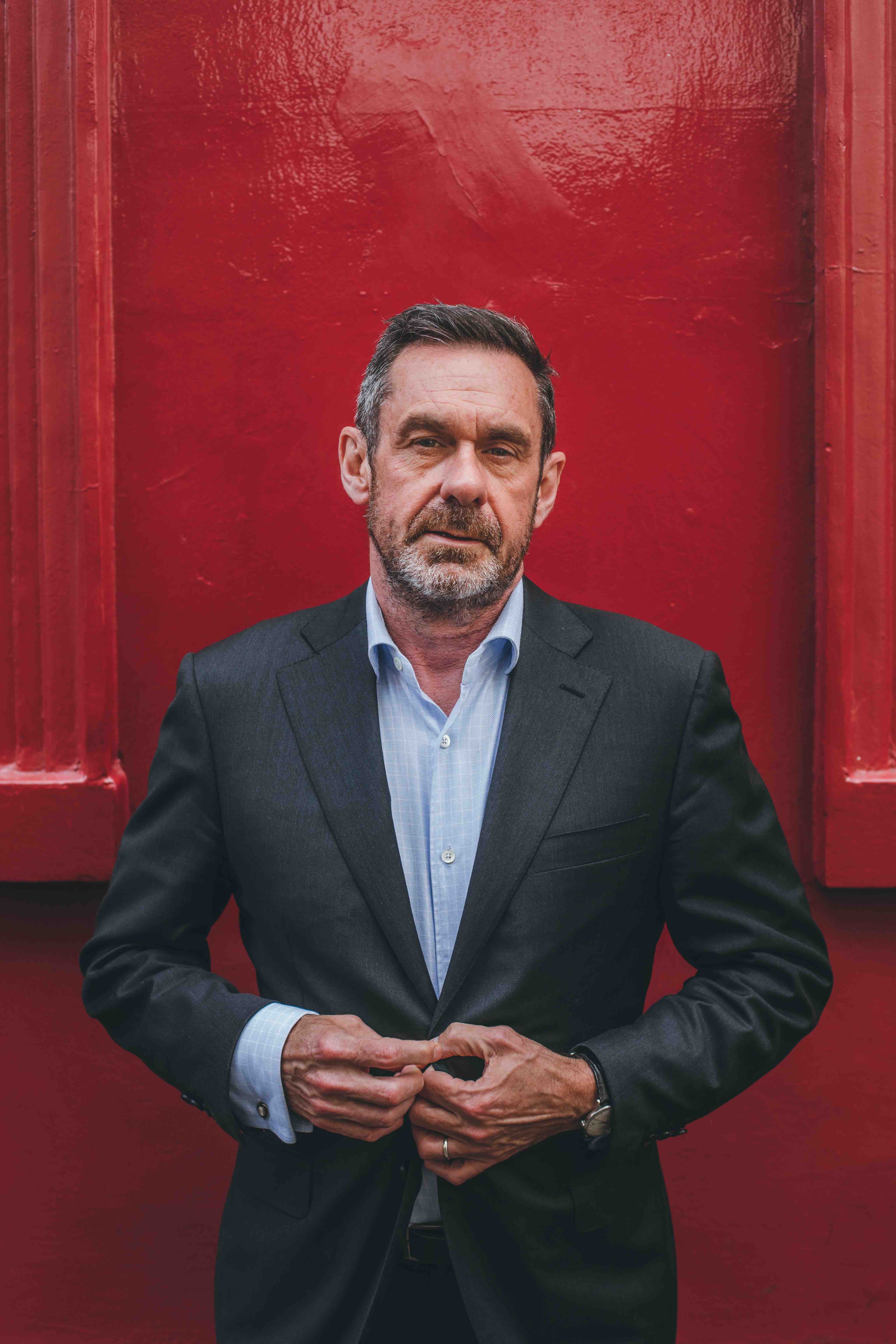 Developments in the intervening years have only reinforced his influential critique. Yet, rather than ushering in Paul’s vision of a healthier new economy, powered by a young, tech-savvy and globally-networked grassroots, increasingly desperate attempts to save the failing market-centred neoliberal system have pushed us closer and closer to fascism.

This is where Clear Bright Future picks up the story. Beginning on the night of Trump’s inauguration, Mason traces a sinister thread that connects growing attacks on freedom and democracy worldwide. He sees a wholesale loss of faith in humans’ ability to make decisions and shape their destiny; which has already been eroded by three decades of handing over all important decisions to the free market. After long being a cheerleader for the democratising potential of technology, Mason is now increasingly concerned by how artificial intelligence, algorithmic control and automation are actually being used to erode our agency – particularly when driven by the new alliance of right-wing authoritarians and techno-literate fascists.

“The real danger is if these authoritarian right-wing politicians seize power everywhere and hollow-out democracy,” Mason explains. “The normalisation of dehumanising language is an attack on universalism and erodes our connection to one another. It creates a tool that real fascists could use to wipe out minorities or other persecuted groups who are constructed as a threat.”

“The struggle against the machine, the autocratic government and the struggle against fascism all have at their centre the assumption that human beings are capable of achieving freedom. I wrote the book to make a stand, draw a red line and say, ‘I’m going to defend the universality of the human experience and the primacy of human beings over machines.’” 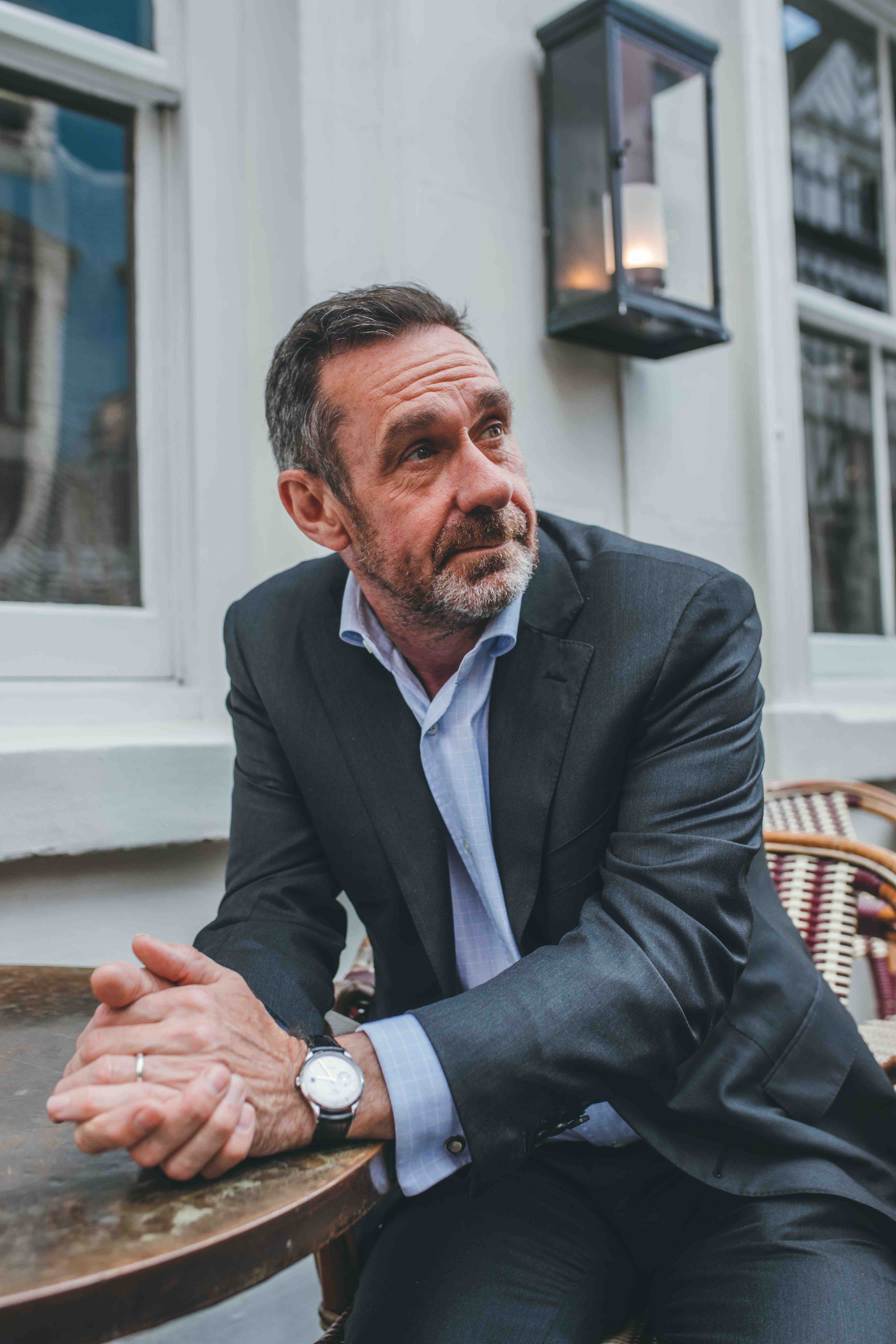 The book’s subtitle is: ‘A Radical Defence of the Human Being’ and it is here that Mason’s thinking departs from many other gloomy critiques of where society finds itself today. He argues passionately that through small acts of rebellion to capitalism we can recover our lost humanity. The snowball effect of micro-scale resistance will lead us towards a wider human-centric socialist project.

In the book, he uses a 19th-century hero of the Paris Commune Louise Michel as an illustration of how to fearlessly stand up for our common humanity. But today, an equally powerful example of the resistance Mason would like to see more of comes from Extinction Rebellion, who, as we’re talking, have locked-down strategic points around central London in a technicolour carnival of protest; forcing debate on the impending climate catastrophe into the global conversation and making it impossible to ignore anymore.

“Together with #MeToo and Black Lives Matter, Extinction Rebellion have changed the game with immediate, viral and continent-crossing acts of rejection,” Mason says. “They’re dissolving power through networked activism. And they’ve brought middle-aged women from Lancashire out onto the streets — not just to ask the government to ban fracking — but to say, ‘Fuck fracking, we’re going to stop it.’”

I ask Mason how he can be so confident that the forces of light will overcome those of darkness. Without the slightest hesitation, he says: “I don’t know why, but I have just never felt apathy or burnout.”

“In the 1930s, Rosa Luxembourg, one of my heroes, said capitalism would eventually force people to make a choice between socialism or barbarism – and I believe that is incredibly prophetic now,” Mason continues. “If you think that in the name of religion, race or nation, these people are going to go back to the times of the movie Victim (1961) when gay men crept from pub to pub, terrified of blackmail, living depressed and blighted lives – you’re wrong, they will fight. I also don’t believe this technologically empowered generation, if they understand their power, will ever surrender control in a way that fascism is going to demand.”

Clear Bright Future: A Radical Defence of the Human Being by Paul Mason is released May 2 by Allen Lane.

Linkedin
RELATED ARTICLES
OTHER ARTICLES
The author discusses her new memoir, which offers a sobering reflection on the racism and otherness she’s experienced along with a joyful celebration of her culinary heritage.
A series of photos by the late Jerry Dantzic taken in 1957 show a tender side to the iconic Jazz musician.
Last week, Tower Hamlets council removed its nudity-restricting licensing conditions in a huge win for London’s kink community.
Steel City is often overlooked when it comes to the country's cultural radar despite its role in shaping electronic music.
Photographer Bud Glick recounts documenting everyday life in the area, and what it taught him about the Chinese immigrant experience.
Yesterday, rail workers came together to protest poor pay, working conditions and job cuts in their latest round of strikes.