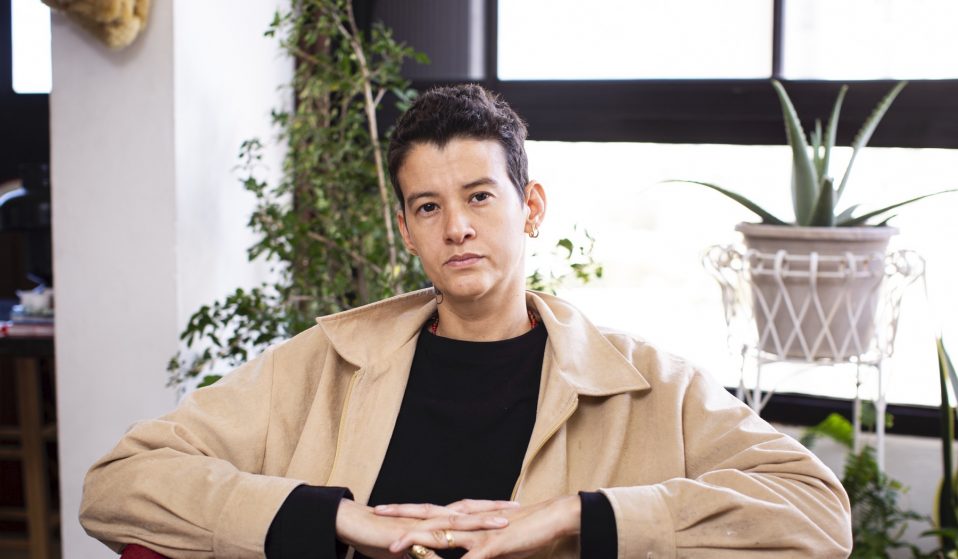 Over the years, Indiana’s penchant for pushing boundaries has presented challenges. But they’re ones she’s always managed to overcome.

Over the years, Indiana’s penchant for pushing boundaries has presented challenges. But, with the right mindset, they’re hurdles she’s always managed to clear.

While the title was partly due to her height (she stands at around six-foot), it was also a nod to her unapologetic bravery – one which manifested through her ability to pair rapid-fire political lyrics with a fearless new take on merengue electro beats. While, today, the year bristles at the label of ‘activist’, she has never been scared to share her politics either, constantly advocating for democracy, queer rights, and a fairer world.

Rita was born in Santo Domingo – the Dominican Republic’s largest city – before moving to Puerto Rico as a young woman at the turn of the millennium. It was there that she became one of the stars of the Caribbean music scene. But the increased exposure led to feelings of discontent: soon, Rita was so disillusioned with the music industry that she abruptly quit altogether.

While she had been writing books since the early 2000s, the change in direction allowed her to put her entire focus into a career as an author. In 2018, Tentacle – a queer dystopian sci fi, her first novel to be published into English – announced her to the wider world as a literary talent to be reckoned with. Its follow up, Made In Saturn – a story about a Caribbean artist coming off heroin – looks set to increase Rita’s stock even further. “Since I was a teenager, I’ve always known that my path was to become an artist and a writer,” she says. “My failures haven’t altered my path but rather shaped it.”

A few days after she flew back to her home country to take part in anti-government protests, Rita sat down to reflect on her journey so far, sharing what she’s picked up along the way. 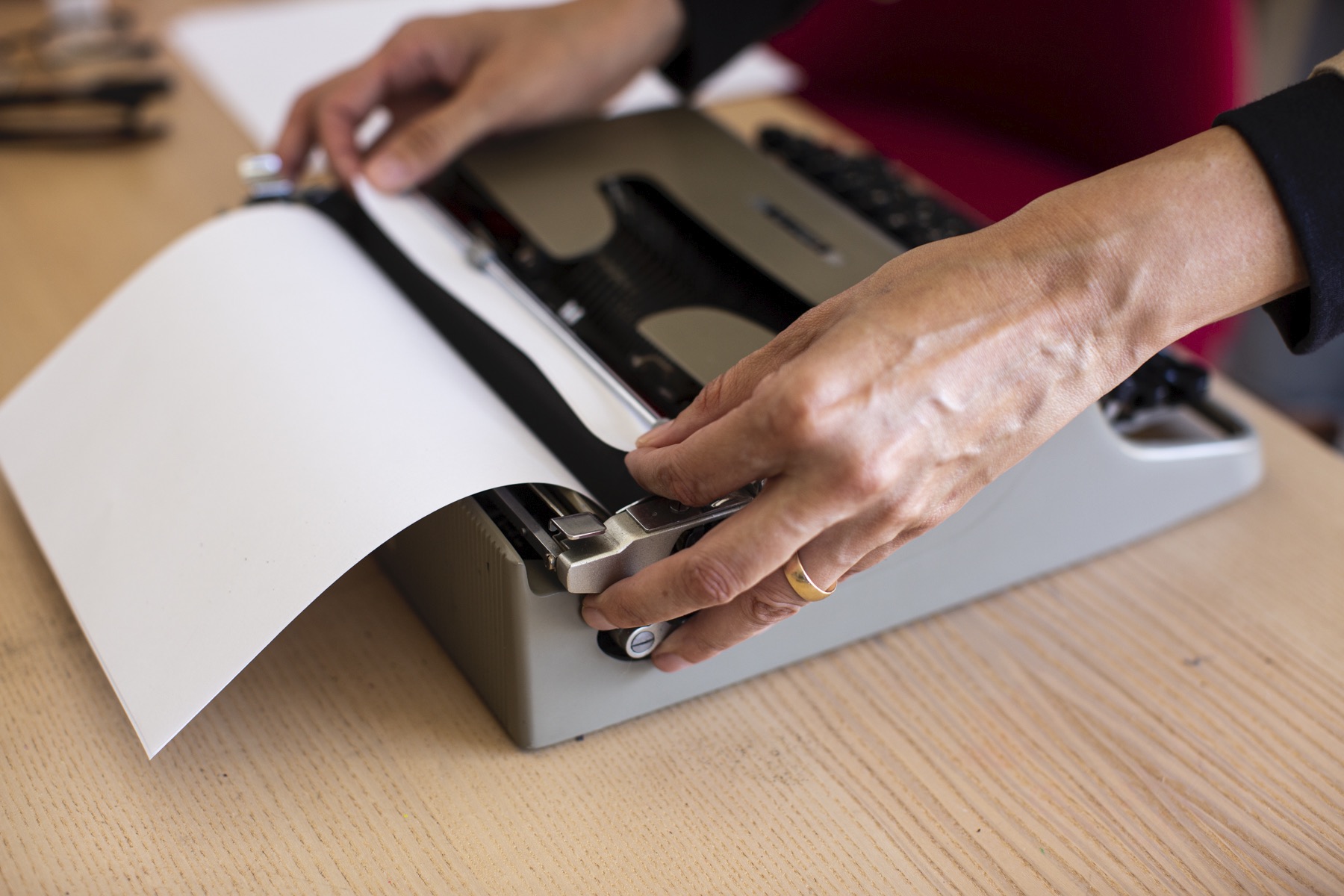 “I grew up in the Dominican Republic in the ’80s, when it was really conservative: they shaved the heads of kids with dreadlocks, if you were wearing a black t-shirt they would take it off you and give you a white one.

“But I was listening to metal, hanging out with skaters and kind of passing for a boy – I got involved in the local DIY scene and had gay friends, who were important in shaping my political thinking at a young age. I realised I was different when I was 14 and it was so scary that I hid that part of myself without realising – because I didn’t want to deal with it.

“I came out late aged 22 to my family – and to myself. That experience gave me a perspective that made me question things that were supposed to be ‘normal’ around me.”

“The advent of the internet in 2000 – when I was in my early 20s – changed everything. Before then, the Dominican Republic was culturally isolated. But the internet opened up new spaces where people could learn – it coincided with a new tolerance towards different ways of being and looking.

“I started doing these little performance art pieces where I self-published pieces of writing, made beats for them and then performed them live. People always came up afterwards and asked where they could get the music. I grew more confident and started making more beats, using patterns I knew by ear from my Afro-Dominican culture.” 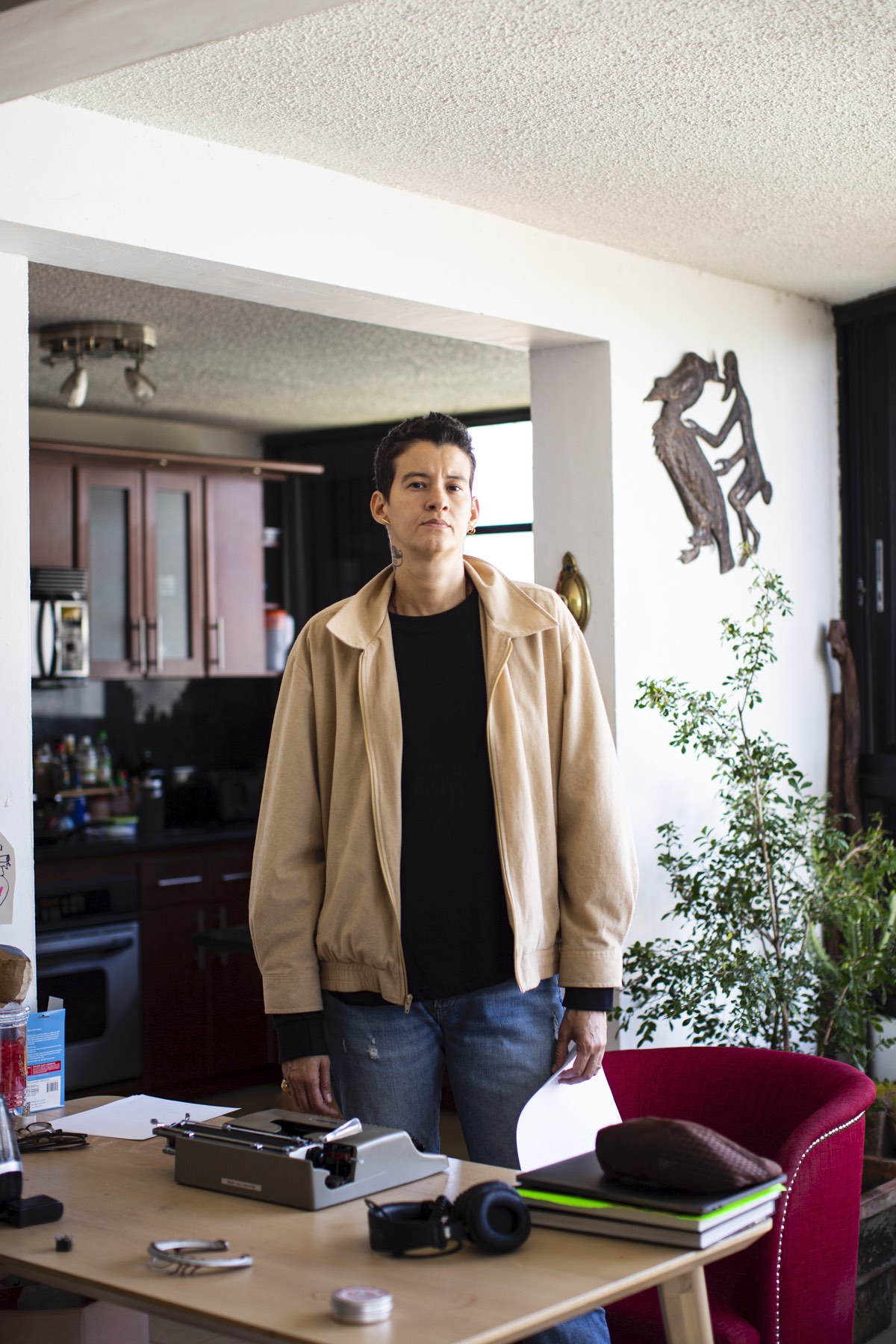 “My music started as a DIY thing. But then a small record label signed me. As soon as the label got involved, I lasted six months. Then a year after that, I quit music altogether. It was the biggest failure of my career. I compromised so much – because I wanted to make something that spoke to the people of my country – that I sold out.

“Before the label, when I was making music, I didn’t compromise at all. But then when it found an audience and hundreds of thousands of people were interested in me, I started catering to that attention. I got addicted to the feeling of having so many people who wanted to hear what I had to say and didn’t treat my musicians and friends right. I became this sort of evil queen!

“Now, I’m trying to do the whole music thing differently, on my own terms, by my own standards, and as a different person and artist. It’s difficult because when you get that much attention, it makes it too easy to become messianic or self-important. That’s a failure I’m trying to correct now by not catering to attention.”

“Learn to have a resistance to people saying no, because there’s a lot of ‘no’ along the way. I’ve been told no by publishers, by record labels, by literary agents. Even friends have said, ‘No, this is shit, Rita, what are you doing?!’ I have thought of making a collection of all these nos.

“It’s a reality that you become a commodity as an artist, it’s inevitable. But being a problematic commodity is how you challenge that: make yourself an uncomfortable commodity that will explode in people’s hands.” 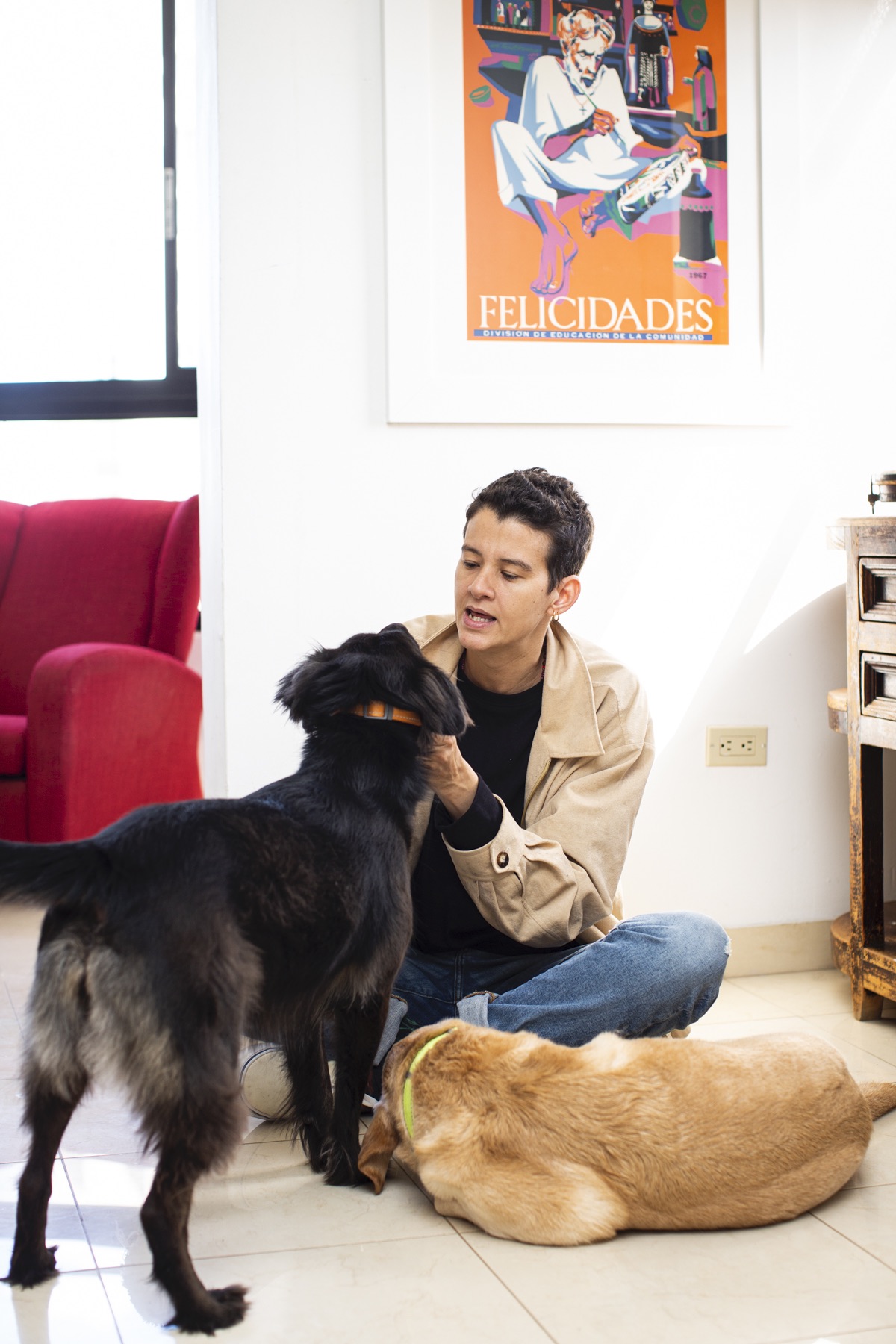 Made In Saturn is out now on And Other Stories.

Linkedin
RELATED ARTICLES
OTHER ARTICLES
David 'Dee' Delgado’s photo project is about honouring and uplifting the city of his youth, and a world rapidly disappearing under the relentless onslaught of gentrification.
Zsófia Sivák’s ongoing project documents the country’s tavern culture, preserving a once defining part of rural life.
Activists and campaigners are fighting back against new laws that would seriously undermine the ability to take industrial action, calling it an attack on fundamental workers' rights.
After building his reputation covering the US civil rights movement in the 1960s, the photographer went on to produce some of the most enduring images of the past century.
The first-generation graffiti artist reflects on the tagging’s emergence as an art form and the players who pushed the medium forward.
A new podcast is opening up the conversation between trans women and trans amorous men in the hope of building coalitions.