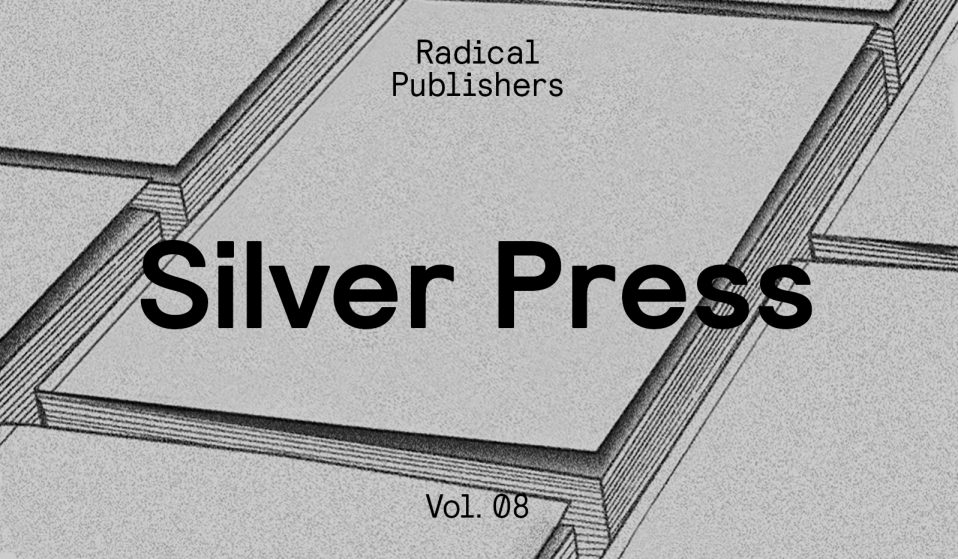 From Audre Lorde to Leonora Carrington, Silver Press is the London publishing house uncovering forgotten feminist gems: ‘We’re working on bringing back into print strange women writers who we feel offer some reflection or guidance for the present – we think of them a little as mothers of the press.’

From Audre Lorde to Leonora Carrington, Silver Press is the London publishing house uncovering forgotten feminist gems: ‘We’re working on bringing back into print strange women writers who we feel offer some reflection or guidance for the present – we think of them a little as mothers of the press.’

Silver Press is one of the newest publishers in the book industry ocean. But in the last year of their existence, they’ve made some serious waves. In 2017, they published their first book, Leonora Carrington’s The Debutante and Other Stories (with a foreword by Sheila Heti), followed by a much-celebrated release of Audre Lorde’s Your Silence Will Not Protect You. According to Sarah Shin, Silver Press co-founder alongside Joanna Briggs and Alice Spawls, the press “grew out of years of conversations between ourselves and our friends – about literature, work, power, publishing and the writers we love. It became obvious that a feminist publisher was where our intellectual interests, professional experience and political intent could dovetail.”

So far, Silver Press has specialised in uncovering or republishing forgotten feminist gems. Looking back on texts that history appears to have overlooked is not only a good publishing idea, it’s a necessary one. Hundreds of thousands of new books are published every year, with seemingly fresh opinions – but often we need reminding of the roots of thought, and the conditions from which new concepts emerge.

Shin tells me that Silver Press are “interested in the books by women that ‘fall through the cracks’ or are excluded from canonisation; books that seem obvious and essential to us but which haven’t been commissioned, or aren’t in print or need to be put together. We’re not prescriptive: our list so far includes short stories, poetry, essays, theory, memoir, and a few books that defy genre.” Shin also reminds me that it has always been a feminist practice to draw from and build on the work of forebears.

“The current political moment is one of intense historical confusion, and particularly bleak,” she says. “In our own way, we’re working on bringing back into print strange women writers who we feel offer some reflection or guidance for the present; we think of them a little as mothers of the press.”

Not only is publishing texts with Silver Press producing a space and readership for authors, it’s providing inspiration for Shin, Biggs and Spawls. All three have ‘other jobs’, which is something very familiar to anyone running a small press.

“Through publishing Audre Lorde’s Your Silence Will Not Protect You,” Shin says, “we started learning about a thriving ecosystem of feminist publishing in the 1980s, from presses like Sheba Feminist Press, Lorde’s first UK publishers, to Silver Moon and Sisterwrite bookshops. We’re always interested to see what New Directions, Dorothy and Fitzcarraldo are doing and into the pamphlets and essays from Peninsula Press.”

As ever, the work of the wider independent publishing community is vital in keeping a very modern ‘ecosystem’ alive and kicking. In 2018, four major prizes were won by small independents (Galley Beggar, Blue Moose Fitzcarraldo and Influx Press). This not only demonstrates the quality of literature being produced by handfuls of people, but also that the mainstream is taking notice. However, this is not Sarah and Silver Press’s guiding principle: “One of the beautiful things about being a small press, for us, is autonomy. Being able to follow our own principles, tastes and vision, and to trust and value our differences, is really crucial to nurturing a radical spirit. The rest – commercial viability, publicity potential and so on – is peripheral and falls into place around our core, which is founded upon a love and respect for each other that we hope to extend to our readers through our publishing.”

When the core runs hot, it warms all parts – and what we have with Silver Press is an impressive, radical and necessary publishing house that we hope will continue to burn brightly for many years to come.

Your Silence Will Not Protect You by Audre Lorde – A brilliant, searing collection of Lorde’s poetry, essays and speeches, with a preface by Reni Eddo-Lodge and an introduction by Sara Ahmed. 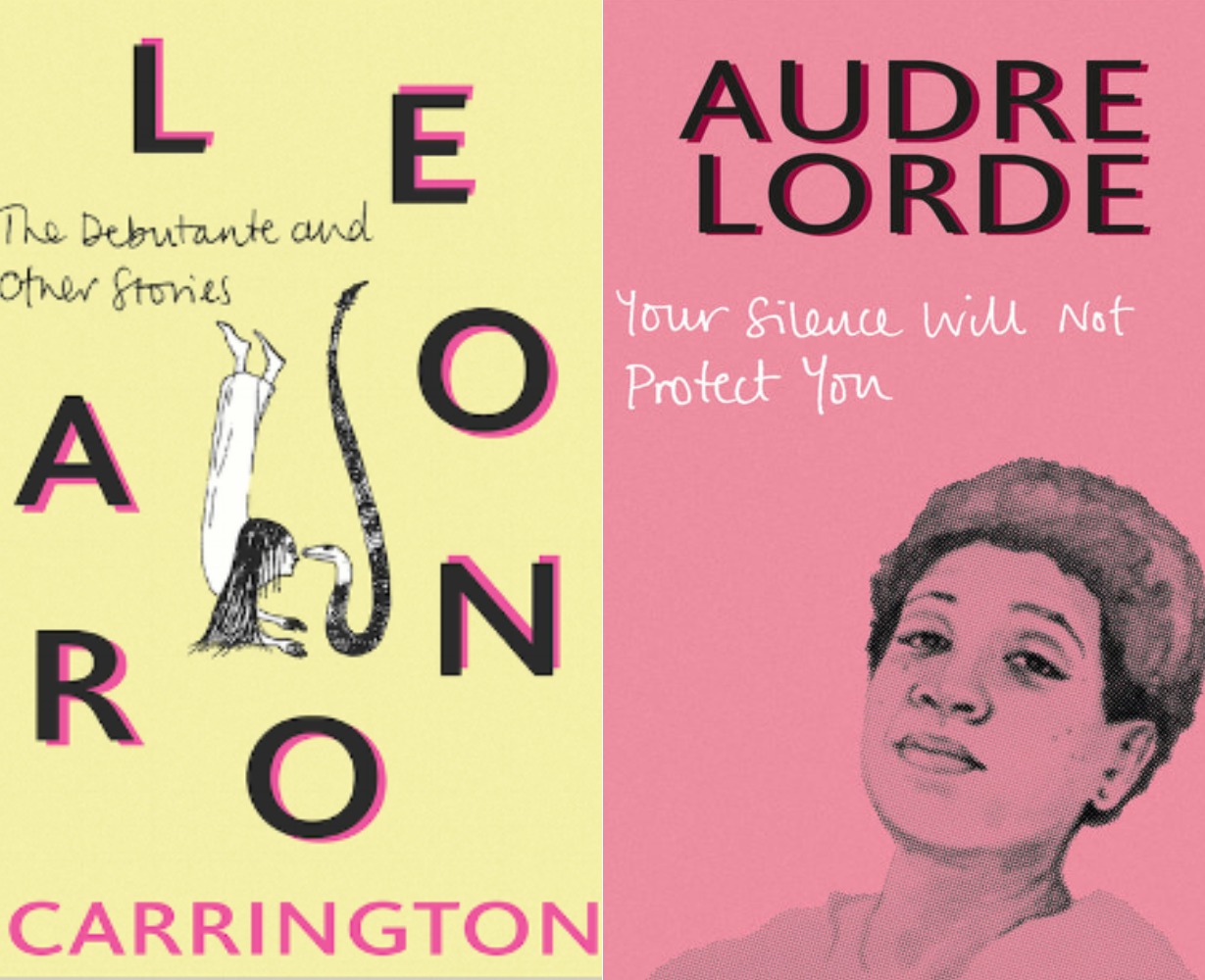 My Mother Laughs by Chantal Akerman (trans. Daniella Shreir) – This is the first translation of filmmaker Akerman’s memoir, published two years before she died by suicide in 2015 and is a sort of textual counterpart to her last film, No Home Movie.

Learn more about Silver Press on the house’s official website.

Linkedin
RELATED ARTICLES
OTHER ARTICLES
Wealth inequality and the rising cost of socialising is placing a strain on people’s relationships, reports Eve Upton-Clark.
In the latest instalment of Photographers in Conversation, the chronicler of raves, protests and beyond explains why he’s drawn to such specifically visceral environments.
In her new book, the author explores the country’s housing crisis in human terms and calls for radical action to address a broken system.
With inflation now at a 40-year-high of 9 per cent, demonstrations organised by TUC took place to demand action from the government.
Finland-born photographer Sirkka-Liisa Konttinen looks back on her decades-long documentation of life in Northern England.
The curators of a new exhibition are hoping to shed light on Plymouth’s vibrant but often overlooked nightlife.