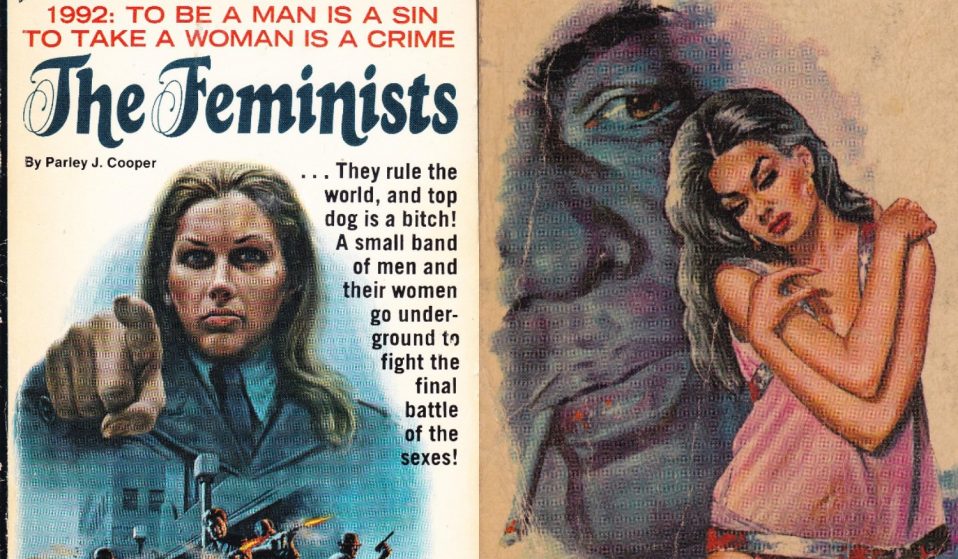 In the days before digital technology, mass-market paperback books were one of the most effective ways of introducing radical new political and cultural paradigms into the mainstream.

“The political and social upheaval of the time had such an impact,” say Andrew Nettie and Iain McIntrye, editors of Sticking It to the Man: Revolution and Counterculture in Pulp and Popular Fiction, 1950 to 1980 (PM Press). “It couldn’t help but be reflected in the work of people involved in creative endeavours, and the industries tied to them.”

The book focuses on the paperback bestsellers produced during the “long ’60s”. The period spans the arc of Civil Rights movement in the ’50s to the election of President Ronald Reagan, when it came to a crashing halt, signalling the beginning of political and economic shifts that define our world today.

But in this brief moment, the grassroots movements for equality, recognition and social change found their perfect partner in the publishing world, offering a wealth of radical thought to a hungry populace. Despite the growth of television, books maintained their place as one of the foremost leisure activities for people from all walks of life. During this era, mainstream paperbacks exerted tremendous influence, with standard print runs well into hundreds of thousands of copies. 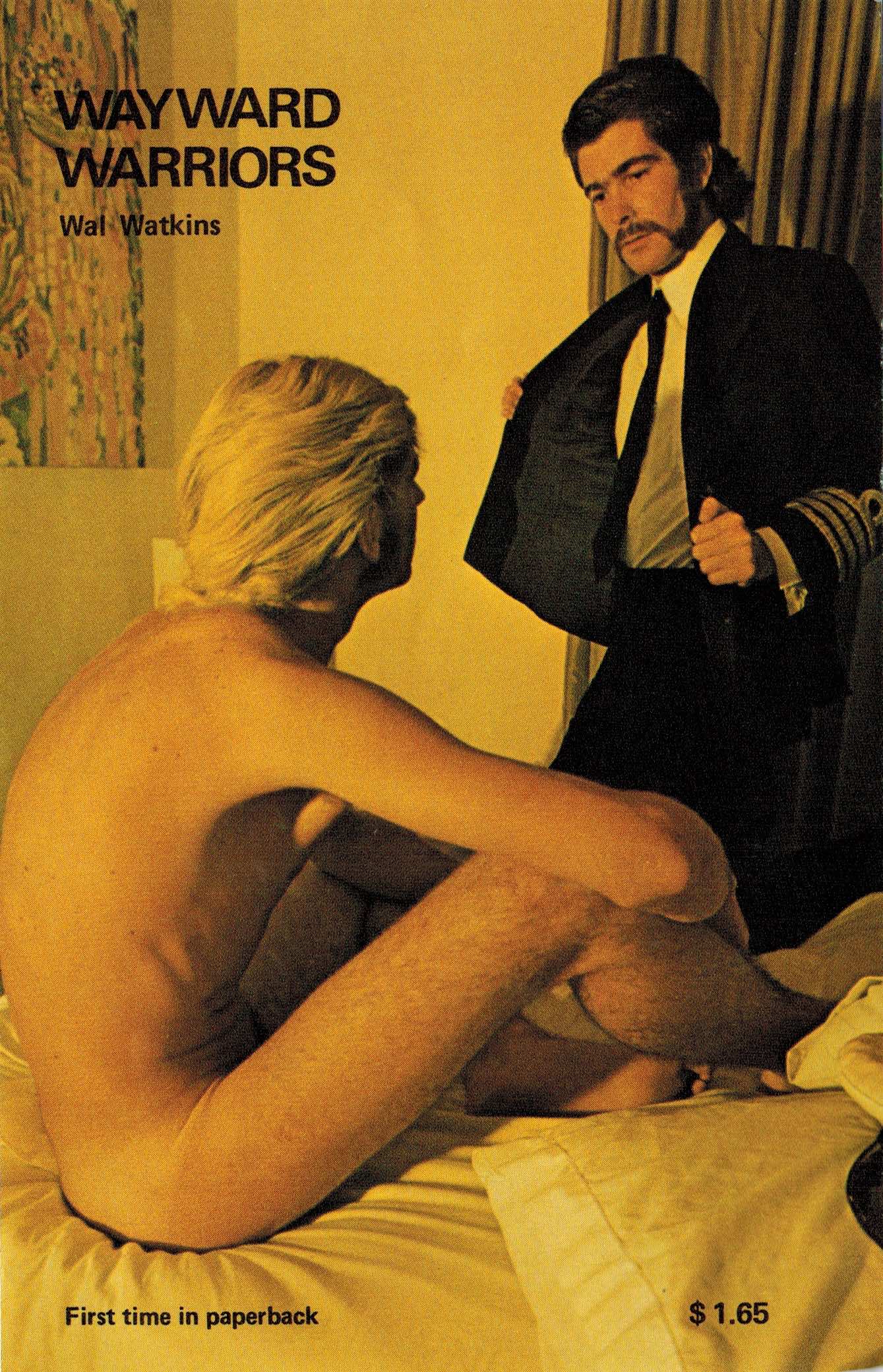 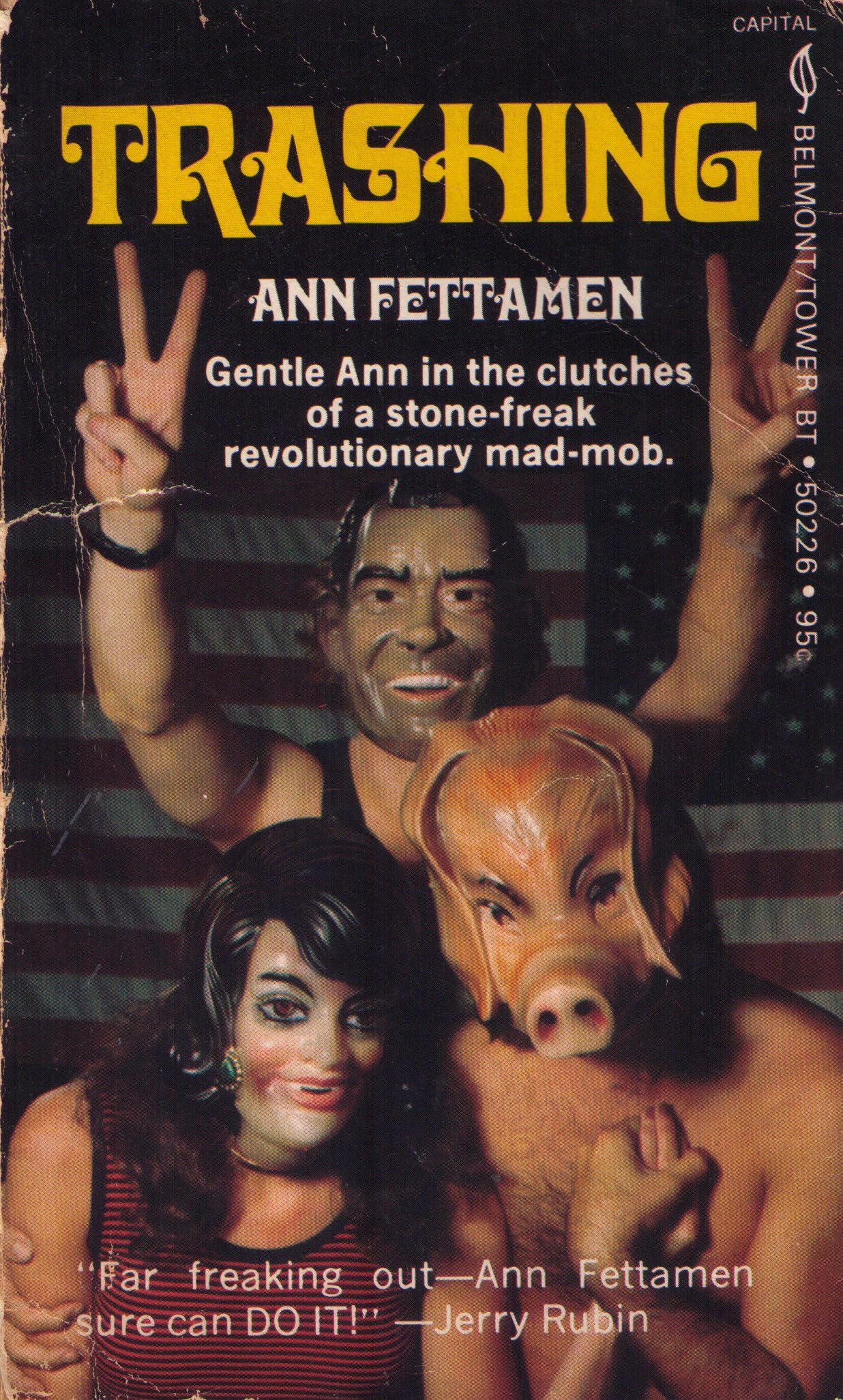 Smaller publishers began making inroads, introducing more radical ideas that quickly found a market and inspired mainstream publishers to centre leftist thought. Authors, who were once on the margins, now found themselves in the mainstream and were strongly encouraged to write in an uncensored manner for a public that liked their literature delivered raw. Abbie Hoffman even went so far as to thumb his nose at commercial success, exhorting readers to Steal This Book in 1971.

Sticking It to the Man features a broad mix of “pulp” titles from well known and obscure authors alike, including Alice Walker, Chester Himes, Iceberg Slim, Rita Mae Brown and Judith Rossner. Notably, the shift away from corporate censorship of LBGTQ titles, allowed these books to play a vital role in helping communities shape their notions of self during the early years of the Gay Liberation Movement.

“We obviously live in very different times, but the ‘long ’60s’ and the lives of these novelists, as reflected in the work they created, demonstrate that with the right conditions, and a lot of effort, you can go from living in an oppressive society with seemingly little or no hope of change to one where freedoms are won and possibilities seem boundless,” the editors say. “Change is possible, so as the Yippies, some of whose novels are also covered here, would say: ‘Do It!’” 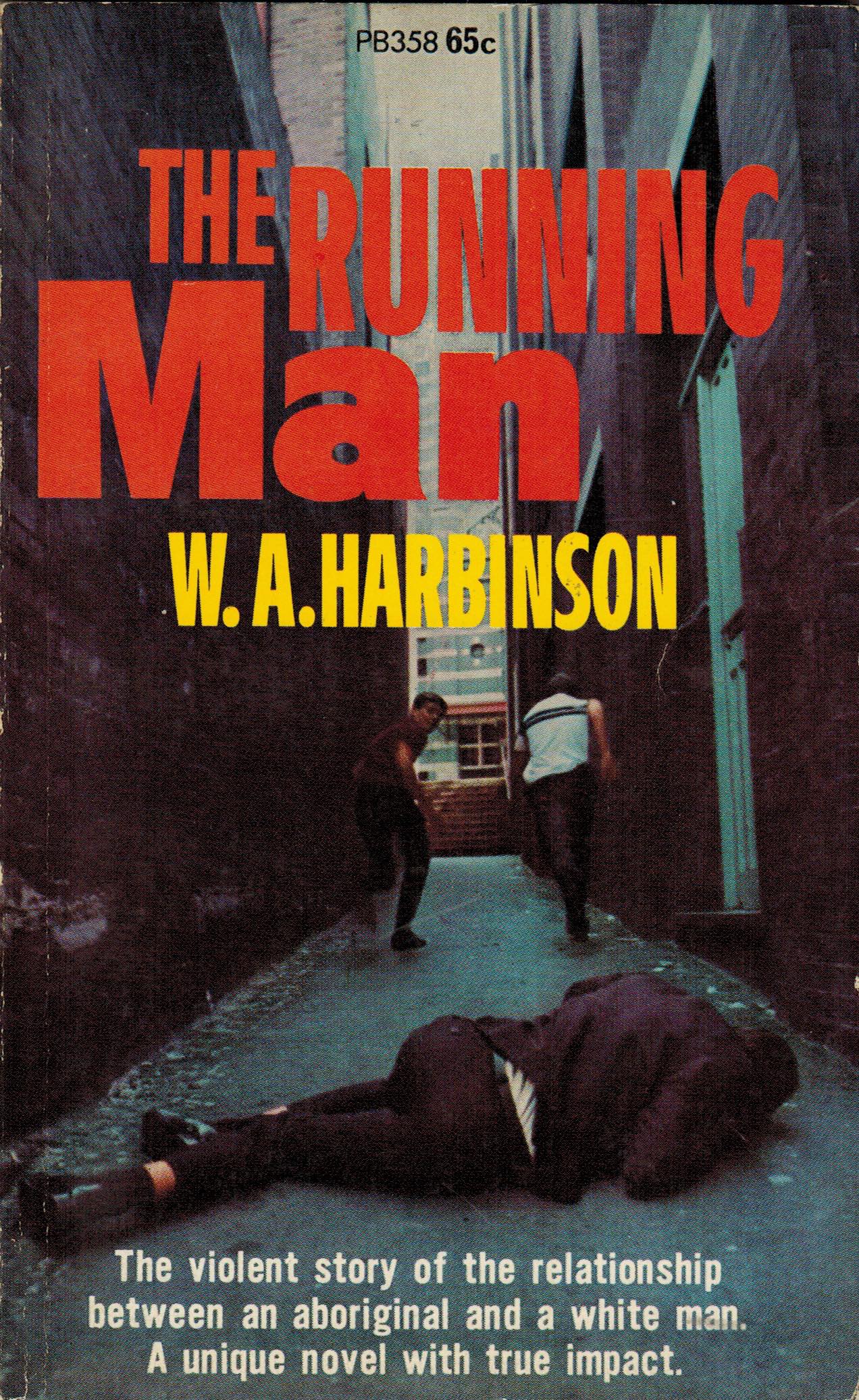 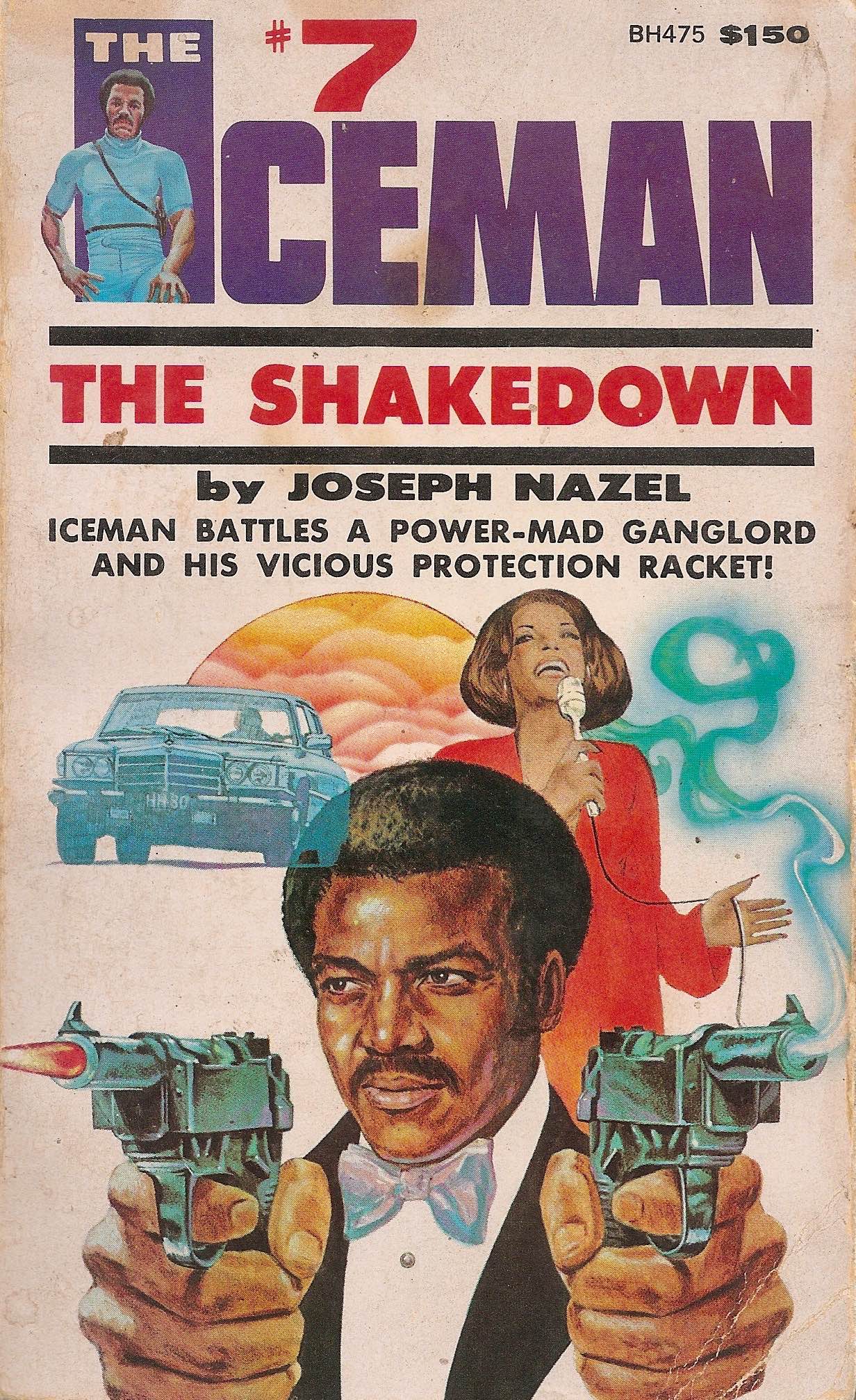 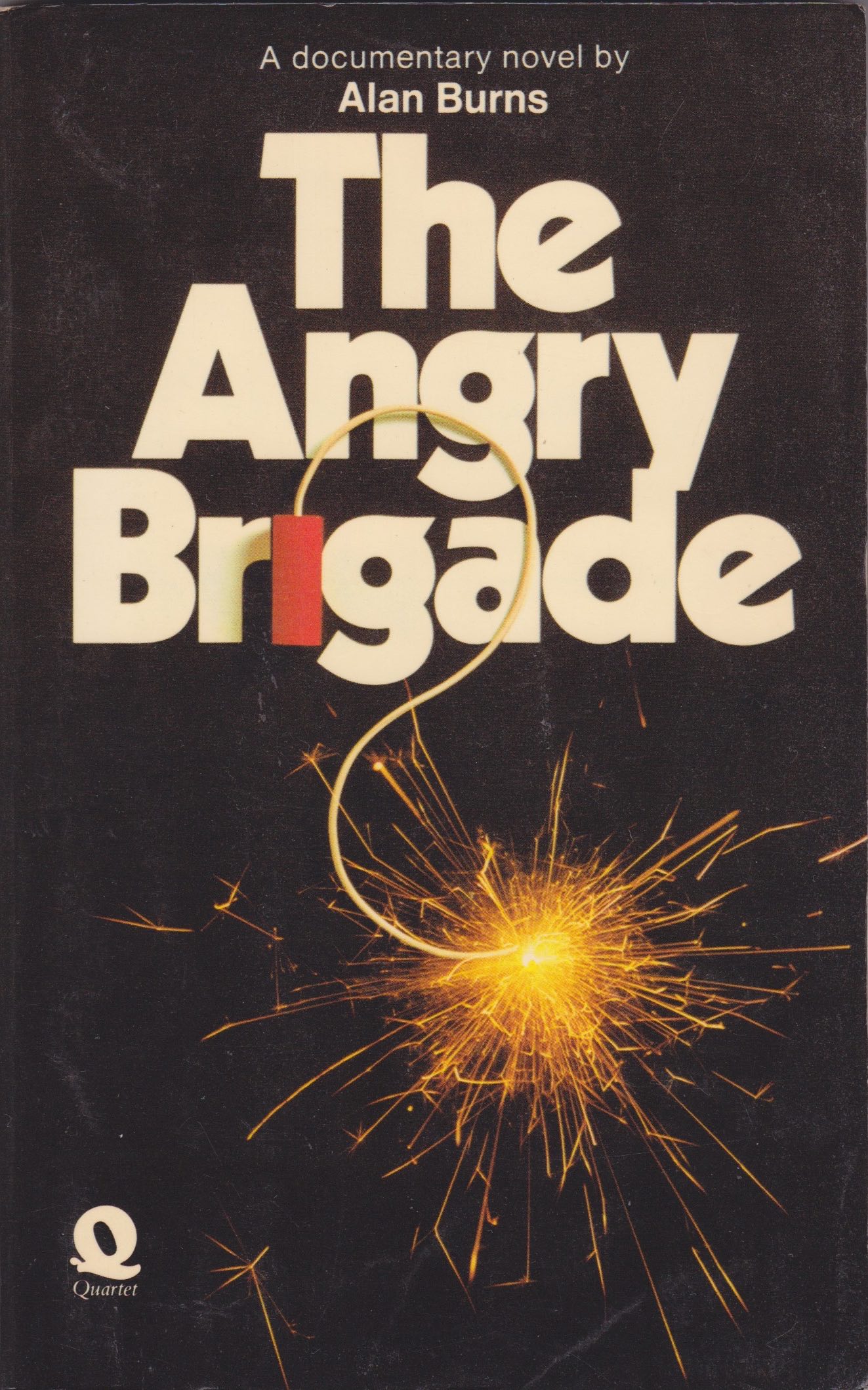 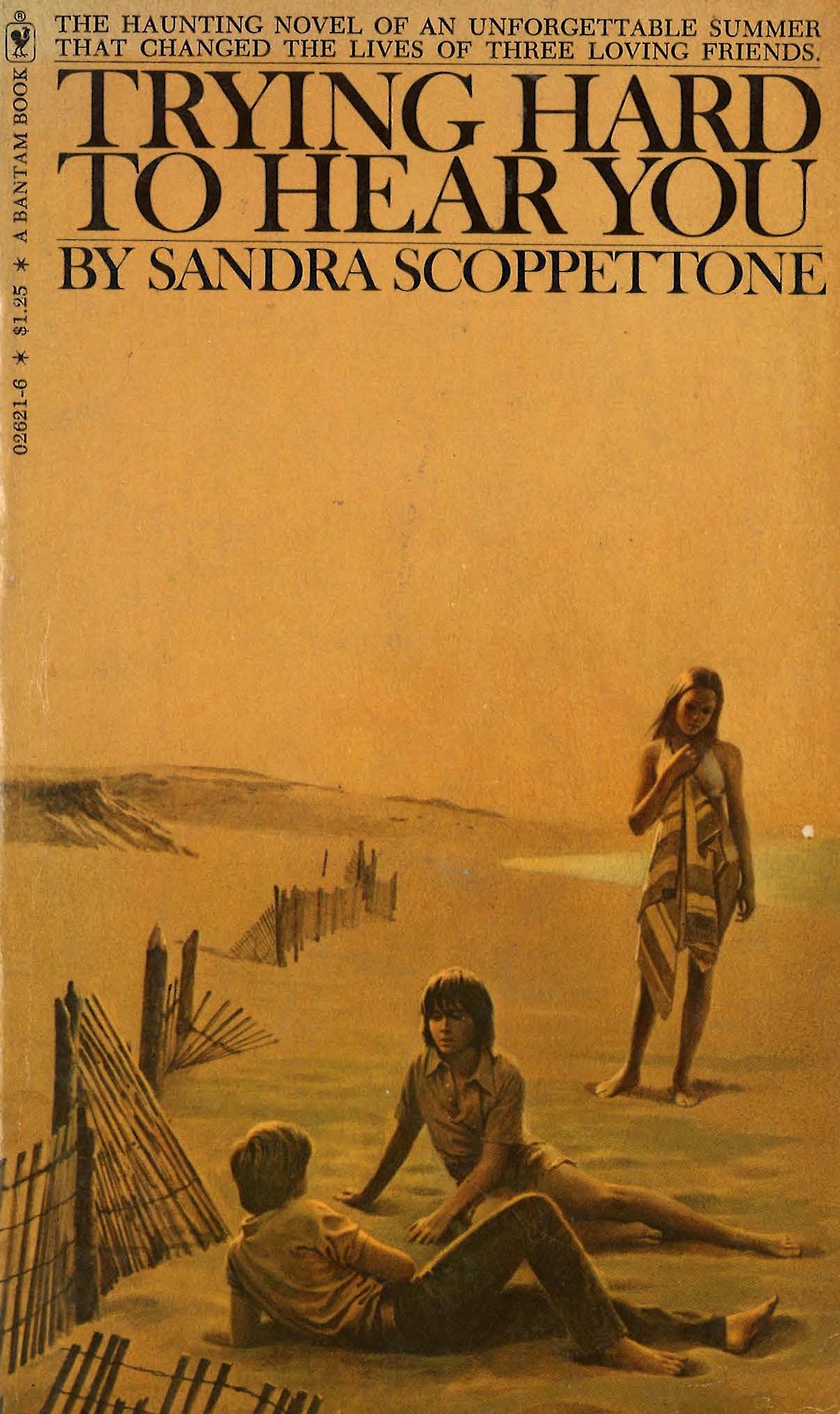 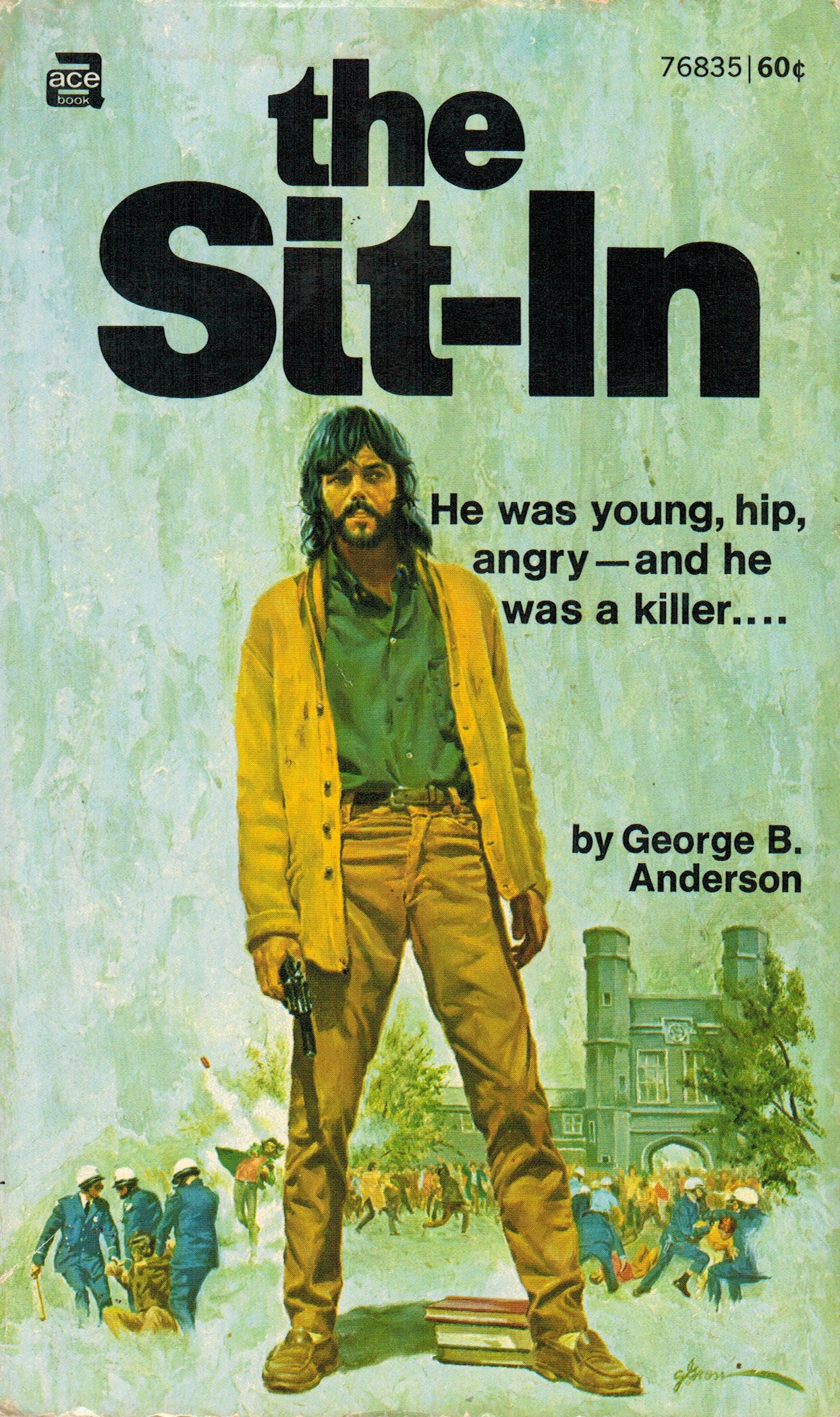 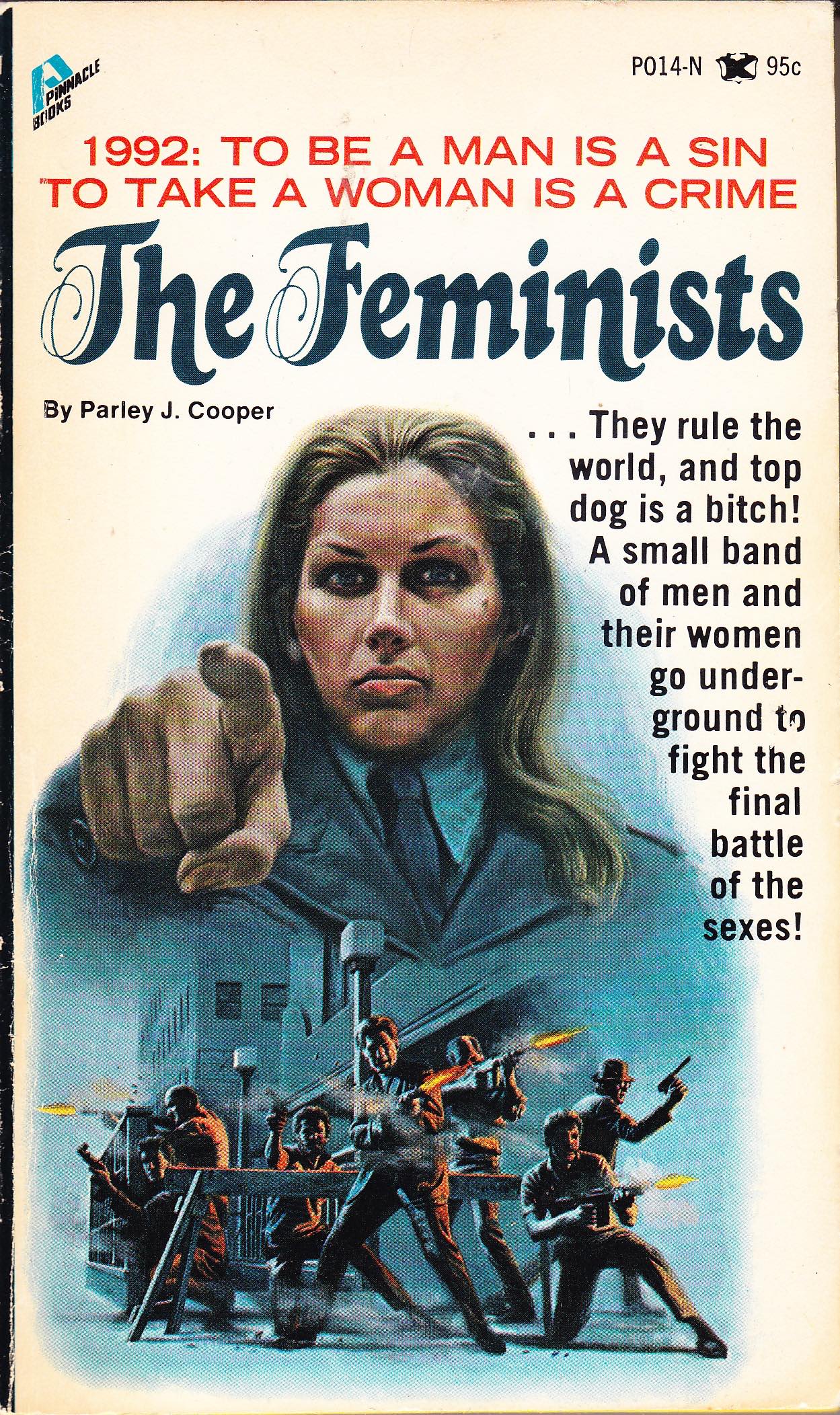 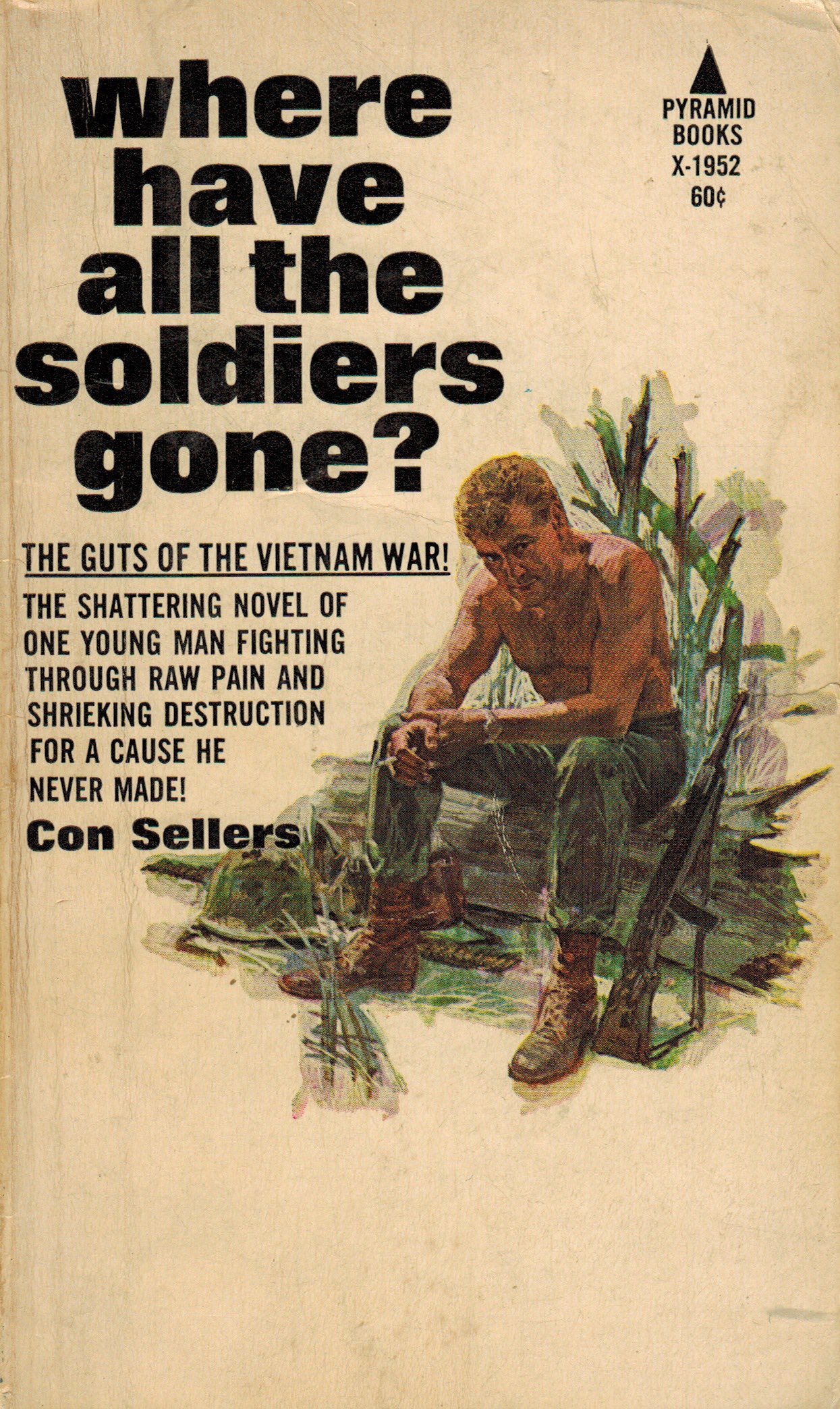 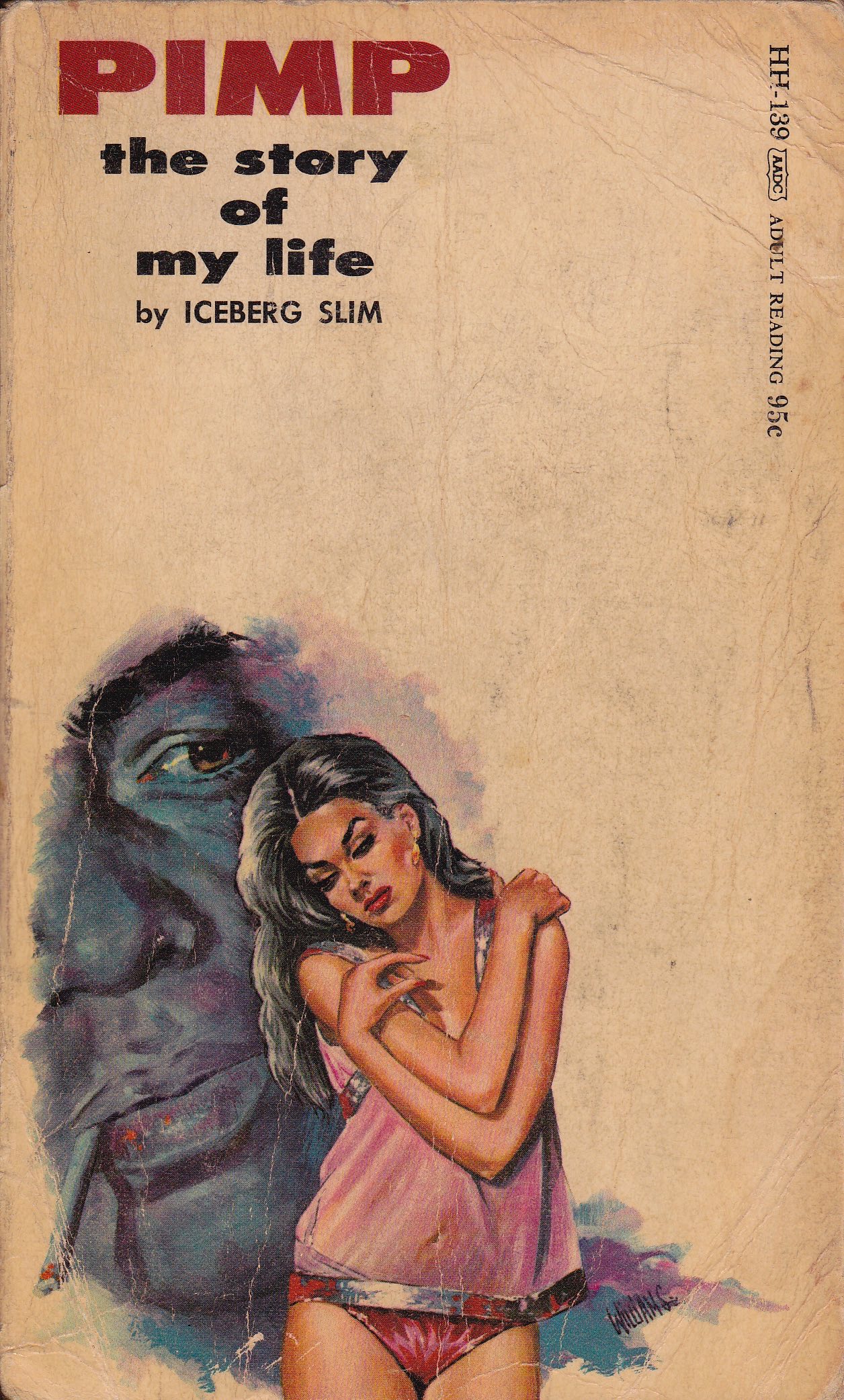 Sticking It to the Man: Revolution and Counterculture in Pulp and Popular Fiction, 1950 to 1980 is out now on PM Press.

Linkedin
RELATED ARTICLES
OTHER ARTICLES
With a new bill seeking to further criminalise asylum seekers, the work of a group of volunteers monitoring small boats in the English Channel is all the more vital.
During the pandemic, Made In Hackney launched a meal service that has since proved vital for many, made up of vegan dishes that reflect the borough‘s cultural diversity.
Riding from street to street on his trusty bike, Scottish photographer Sandy Carson documents his adopted home at a unique point in its history.
Welcome to the Death Well: a gravity-defying display of fearlessness that reimagines what’s possible on a two-wheeled machine.
As the role of the nuclear family is increasingly called into question, people are finding new ways to exist outside heterosexist norms.
Mike Smith’s intimate photos offer a detailed record of the inhabitants of Boston’s streets in his characteristic non-judgmental yet direct approach.