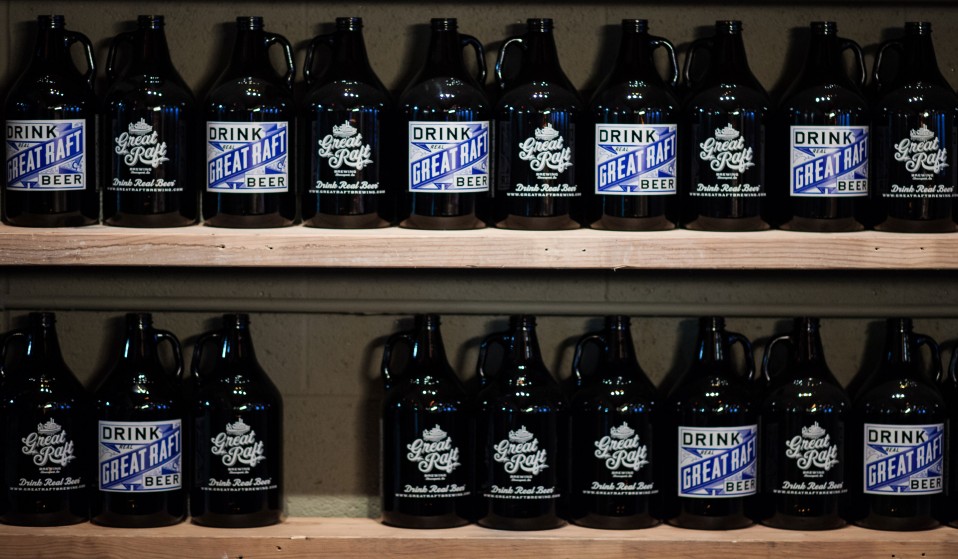 As the craft brewing boom becomes a battleground, Huck hopes to make a peace offering by spotlighting killer brews — and a few naming strategies — that stand out.

As the craft brewing boom becomes a battleground, Huck hopes to make a peace offering by spotlighting killer brews — and a few naming strategies — that stand out.

So, who knew you could have too much beer? There are now so many craft beers in the US that breweries are struggling to come up with original names for their creations, NPR reports. Skirmishes have erupted on Twitter and even ended in the courtroom as the number of breweries in the US tips over 3,000 for the first time since the 19th century and brewers fight over beer-related puns on an unprecedented scale.

Our message to the craft brewers is: Stop fighting over names like Hopscotch or The Bitter End and start looking to further afield. What about progressive skaters? Or possibly pirate pandas? To demonstrate that there is a whole world of names beyond craft beer cliches, we’re highlighting five craft brews whose names stand out.

Brooklyn-based Evil Twin Brewing Co. paid tribute to progressive skater Joey Pepper with a 7% Belgian Blonde. “One thing is certain – we’ve all met him and admired his extreme commitment, laser focus and contagious behaviour,” they explain on their site. “Remember next time you wanna accomplish something – examine, consume and inspire like Joey Pepper.”

Rebel Brewing Co.’s founder Guillermo Alvarez gets hands-on at every stage of the process to coaxe tastes and smells as diverse as mango, brown sugar and lemongrass from just four ingredients: barley, hops, yeast and water. He’s inspired by watching the waves break a stone’s throw from his Penryn microbrewery and his beers pay their respects to the Cornish Coastline with names like Surfbum IPA and Black Rock Bitter. 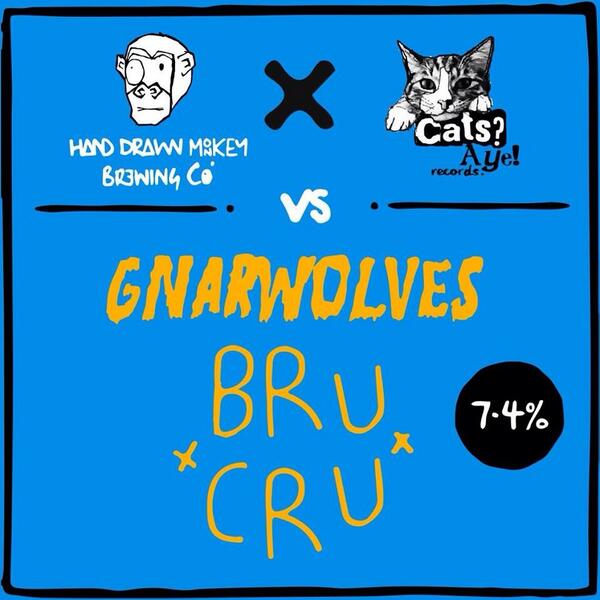 The Brighton-via-Cornwall skate rats announced themselves to the world as “nurtured on a diet of K Cider, weed and skateboarding.” Their growing rep owes possibly as much to their alcohol-fuelled antics as their music. But they’ve clearly become distinguished consumers of the mischief juice since they formed in 2011. With the help of Huddersfield’s Hand Drawn Monkey Brewery, the entrepreneurial punks released their own Bru Cru blend in 2014.

San Diego’s Saint Archer Brewery is co-owned by brand ambassadors from the world of surf, skate and snow and their Experimental IPA treads new ground. Founded by Australian surfer Josh Kerr and skate pros Mikey Taylor and Paul Rodriguez, Saint Archer’s stakeholders include Eric Koston, Brian Hansen, Taylor Knox and Dusty Payne who all share a slice alongside photographer Atiba Jefferson and surfboard shaper Chris Christenson. Their slick promo might just be the best surfing-related beer ad, going one step beyond the famous Guinness horses and showing adland what real surfing looks like. 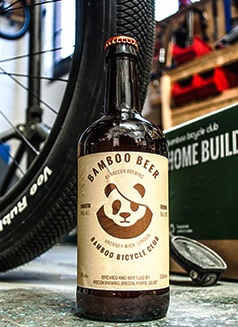 It seems like there’s nothing bamboo can’t do. From their Hackney Wick HQ, Ian McMillan and James Marr of Bamboo Bicycle Club have been helping Londoners craft their own eco-friendly rides and now the enterprising duo have concocted a bamboo brew that’s guaranteed to unleash your inner panda.

Do you have any beer name ideas that can help end the shortage and help bring peace to US craft brewers? If you do, share them with us with the hashtag #huckbeernames

Linkedin
RELATED ARTICLES
OTHER ARTICLES
Cindy Campbell recounts how her brother ushered in a new era of musical culture at a party she held in the Bronx in ‘70s.
The two-day long event returned to London this year, showcasing a spectacular parade, steel bands and Caribbean food.
A 37-year-old woman shares how her abortion led her to become a clinic worker, and the abuse she’s received in that role.
Rhiannon Adam spent three months capturing an ageing society wracked by division, isolation, and the aftermath of scandal.
Birdy Chu reflects on documenting the historic moment in which the territory was formally passed back from the UK to China.
With skyrocketing rents, packed out viewings, bidding wars and more, renting in London has never been harder.