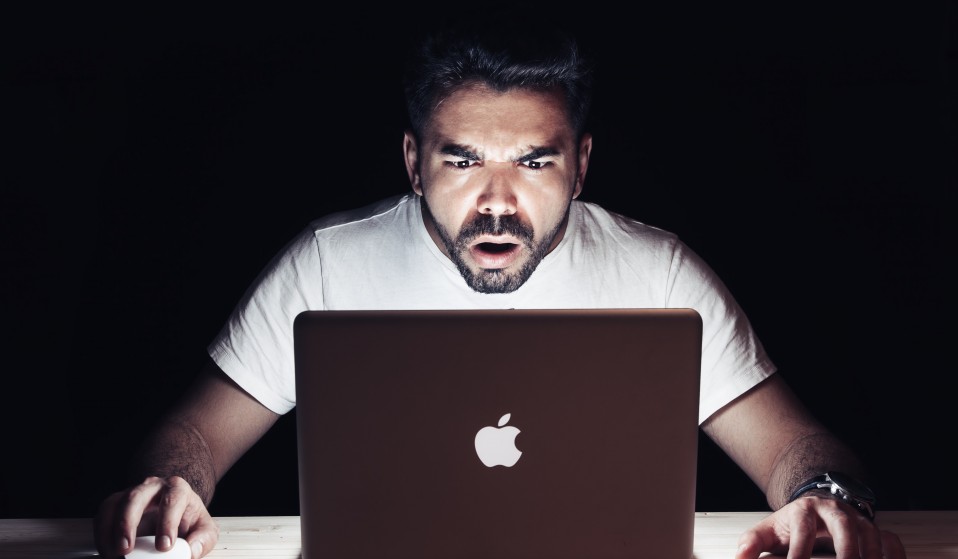 Would a decade behind bars put you off?

We have a problem with online piracy - and our creative industries are desperate to find a solution. Would a decade banged up put people off?

Ever since those ’90s ‘you wouldn’t steal a car’ adverts in the cinema, the British public has been getting to grips with its piracy problem. Stealing art is often damaging, however much we love it, and something’s got to give.

But now the UK government has taken clampdown measures to the extreme. Under cover of the Queen’s birthday celebrations last Thursday, it decided to recommend tougher punishments for people caught illegally downloading online – to the tune of a maximum of ten years’ imprisonment.

This makes it the same or a higher sentence than those given for crimes such as child cruelty and some firearms offences. When the average length of a prison sentence for rape in the UK is just over eight years, ten years for piracy seems particularly draconian.

The government’s suggestion was published following a study and public consultation. The proposal for the sentence to be increased from two to ten years’ imprisonment (bringing it in line with the maximum sentence for offline copyright offences) will be put before parliament as soon as possible.

In March 2015, a study commissioned by the Intellectual Property Office concluded that two-year sentences for copyright infringement sent out the message that piracy was not a serious crime. The study suggested the eight-year increase be imposed. Then in July 2015, 1,032 people were consulted on the idea. 98 per cent of the respondents said that they opposed tougher sentencing. The few in support were largely businesses and organisations, which have the most to lose.

The majority of opposition came from the Open Rights Campaign group. They raised a numbers of concerns with the proposal, including the fact that there was no scope allowed for those unaware that they were committing a crime. In light of these concerns, Thursday’s report states that offenders will be notified of their wrongdoing by authorities before action is brought against them.

In a foreword to the report, parliamentary under-secretary of state and minister for intellectual property, Baroness Neville-Rolfe, said: “The provision of a maximum ten year sentence is designed to send a clear message to criminals that exploiting the intellectual property of others online without their permission is not acceptable.”

Copyright infringement is a problem but its scope is relatively unknown. In 2001, Adobe reported that $13 billion had been lost from the world economy in tax revenue and job losses due to piracy. But a study in 2013 by the European Commission Joint Research Centre found that an increase in illegal downloads actually led to a small increase in legal music sales.

Online copyright infringement needs to be recognised as a serious crime and independent artists need systems that will support their work. But whether harsh criminal measures will work as a deterrent remains to be seen.

Linkedin
RELATED ARTICLES
OTHER ARTICLES
A group of young Palestinians have found temporary freedom in the act of parkour, reimagining wreckage and ruins as a series of high-octane playgrounds.
Thousands attended the annual event this year to wheelie through the city and call for ‘knives down, bikes up’.
The idea that a younger generation is abandoning work has become a popular narrative online, but it doesn’t necessarily reflect reality.
By turning a real-life crisis into daytime television fodder, TV bosses have once again shown themselves to be completely out of touch with audiences.
In his 2008 series, the photographer pictured himself as Angela Davis, Martin Luther King Jr., Malcolm X, and other prominent figures.
Financial turmoil is pushing people who work in the sex industry into more dangerous and desperate situations as a means of survival.