Art & Culture / The burlesque dancer who became a marathon runner 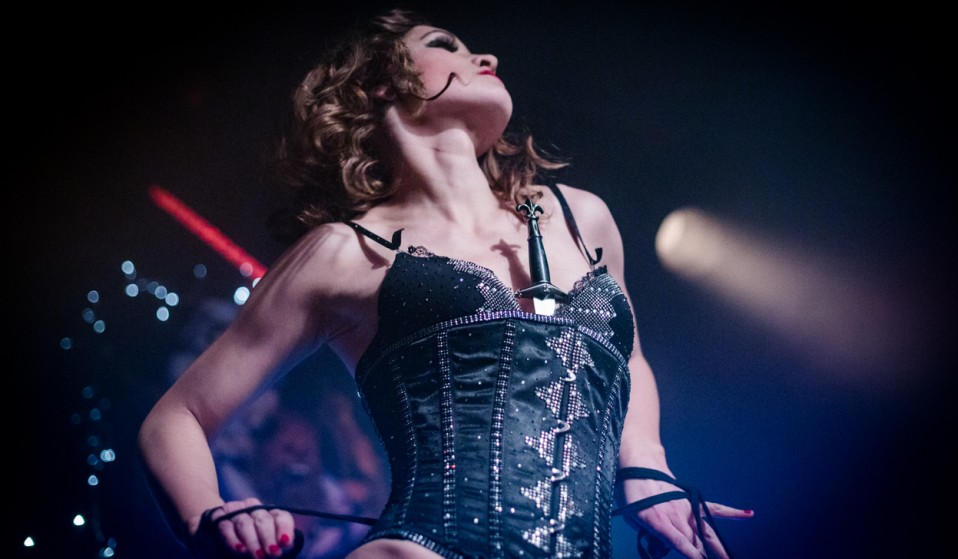 Performing in the spotlight taught Inga Poste that she could push limits elsewhere too. Now she feels empowered to test herself on a new stage: the open road. Her journey is the latest in our Huck x Hoka One One series, looking at mavericks who found a new perspective through running.

On a tiny stage, in an intimate Berlin venue, Inga Poste is getting ready to perform.

The audience is within touching distance. The light is pink, not too white, not too red – exactly as Inga told the technician it should be. She glances out at the crowd, unsure if these people are used to burlesque or if they are first-timers who need encouraging.

“I love that first minute on stage when you’re trying to see how people react, trying to engage them,” she says now. “It’s a very cool moment, because you need to open up completely but at the same time you’re playing a role. It’s a lot of fun to let go and be in that moment.” 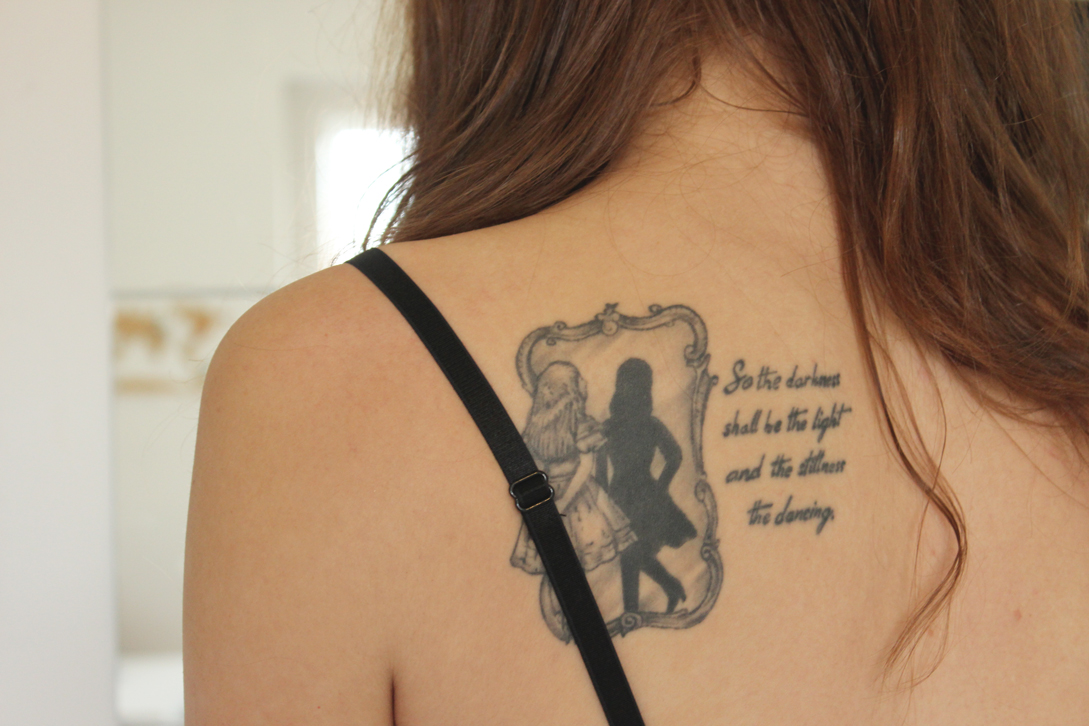 It also takes a lot of courage. Looking gracious, cool and mysterious on stage is one thing. Being brave enough to do it while taking your clothes off in front of an audience is another. But it’s a skill that easily applies to other things, says Inga, who has developed a second passion in running.

“Burlesque made me a lot more self-confident, which transfers to running. You have to believe in yourself to be able to run a marathon. And the confidence that burlesque gave me made it possible for me to believe in myself.”

Although Inga has been running for a decade, she has recently been focusing less on time and more on distance. She now runs marathons and numerous medals dot her West Berlin apartment. They even adorn the dressmaking doll she uses to design burlesque costumes. But she’s still reluctant to describe herself as a natural athlete.

In fact, Inga hated physical-education and always got picked last for schoolyard teams. She didn’t use that common experience of childhood humiliation to push herself to be the hardest, the strongest and the fastest. Just the opposite is true. 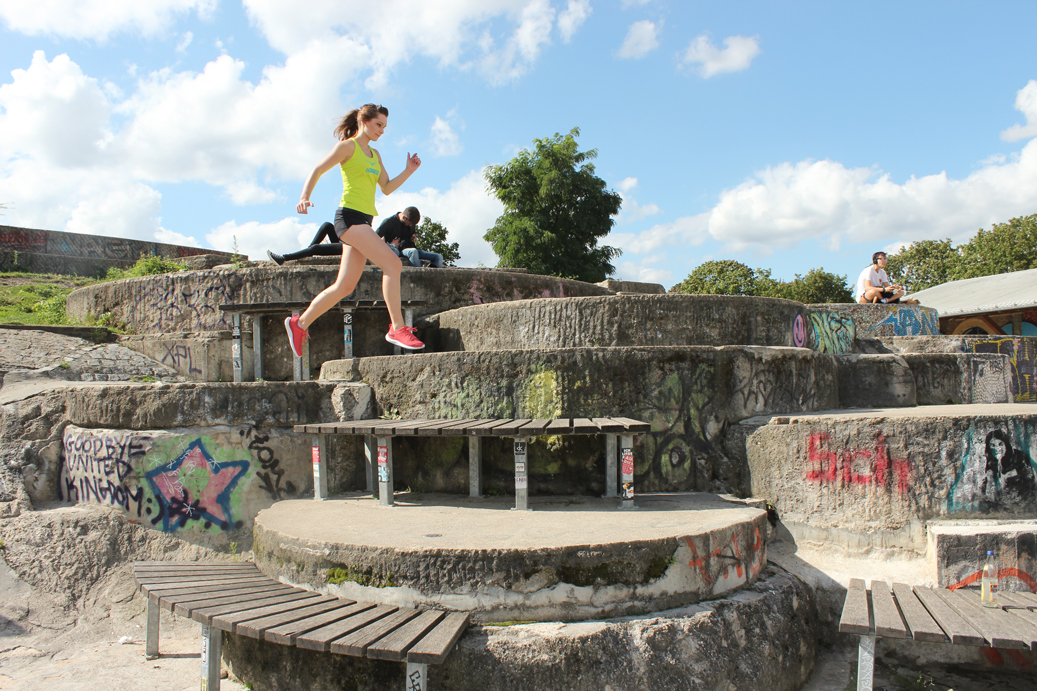 “I run for myself and I work very hard to keep it that way. When you train with other people, you start comparing yourself very quickly; you see other times improving and want to improve your own time, all the time. I stop only when I have pushed my body as far as it can go.”

Running is therapy for Inga; a healthy outlet for feelings she used to suppress. She is a high achiever, having just finished her studies and works as a literary agent specialising in memoirs and cinema. Growing up, she was always keen to meet the high expectations of others. Expressing her own desires and accepting things as they are was something she had to learn.

“Through running and dancing, I realised that it can’t all be about perfection. That always makes you unhappy. After running 42km, you need to be able to feel proud and say you did something amazing, even if you are somewhere near the bottom of the table.” 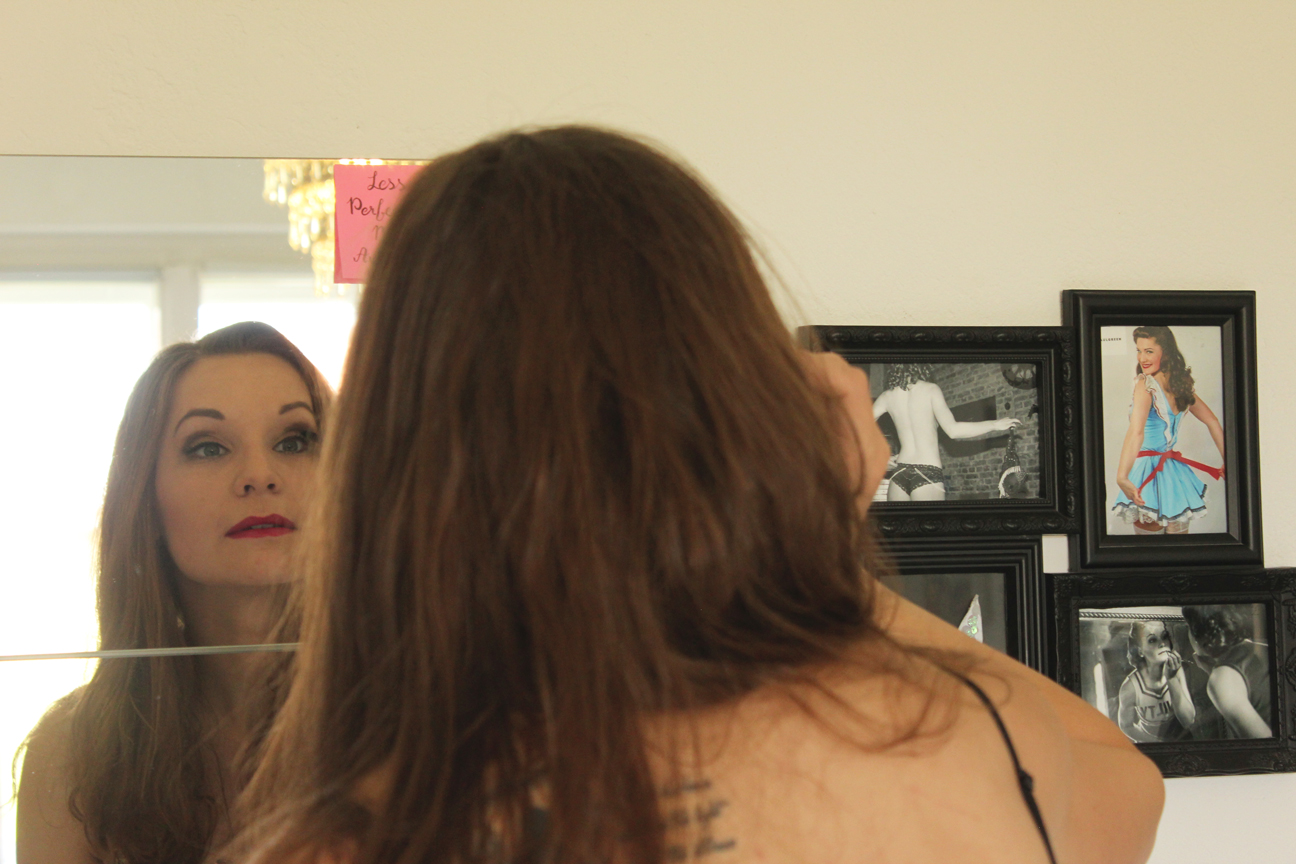 Inga doesn’t run to look good for others either. “I’m training my body to be fit, not for other people to like my body. It’s not about being thin, but about being strong for myself.”

A bit of extra strength obviously comes in handy for the highly athletic pole dancing she incorporates in her routines. But for Inga, dancing isn’t only about physical strength.

It’s empowering for her to reclaim the rhinestones and the glitter; to take traditional notions of femininity and turn it all into something powerful by properly owning it. “Burlesque taught me to be upfront with myself. When I’m on stage, I’m in charge of everything.” 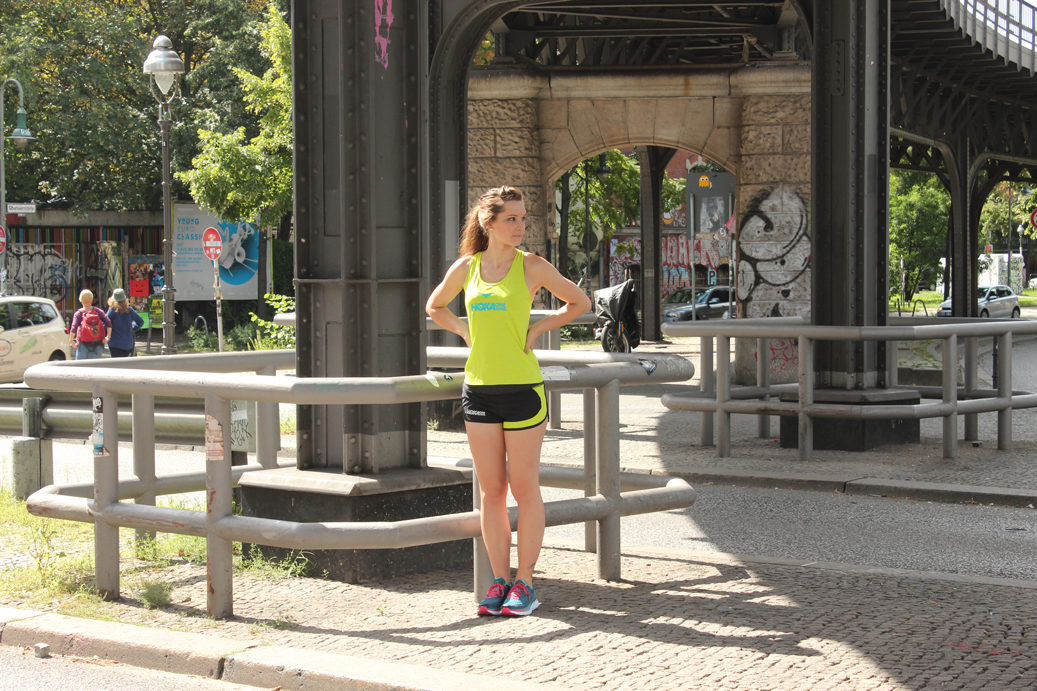 It doesn’t come as a massive surprise that a lot of Inga’s friends from the burlesque scene are also empowered women. They are strong “because they all went through something in their lives that they had to be strong for.” But there’s also a party side to burlesque, a “little girl side with sparkly things and makeup and hair.”

There’s a transgressive, challenging side to the scene too. But Inga doesn’t get involved in blood, guts or gore — as do some of the more extreme artists out there. Her latest performance was all about chains.

“I emerged from these chains as my act went on. I was freeing myself from something, becoming more myself. It’s like when you hit the wall in a marathon or longer run. You’re in pain; you feel trapped… as if you can’t go on. But you do go on and the feeling you get next is everything.” 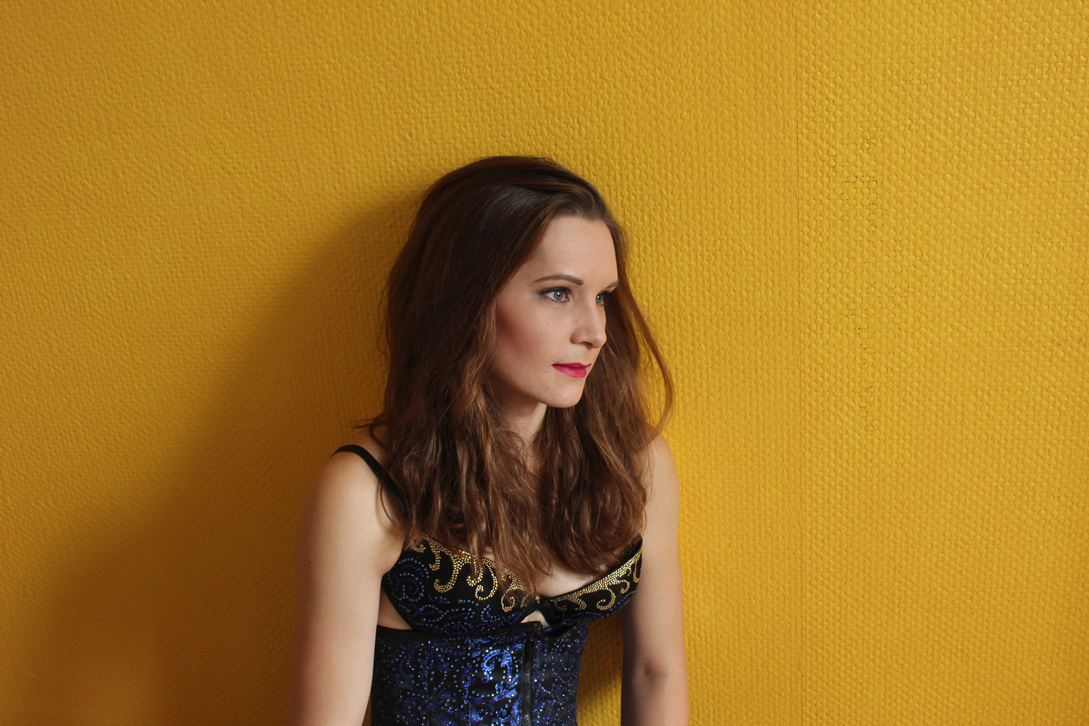 Read more Huck x Hoka One One stories here. If you run, or are thinking about making running part of your life, you can learn more about the innovative Clifton 4 and Hupana trainers Inga wears at hokaoneone.com

Linkedin
RELATED ARTICLES
OTHER ARTICLES
The author discusses the all-consuming nature of heartbreak, and turning the experience into an incisive exploration of love and loss.
The singer-songwriter discusses her intimate new project – and the advice she’s picked up across a career as one of rock’s leading voices.
With inflation now at a 40-year-high of 9 per cent, demonstrations organised by TUC took place to demand action from the government.
Whether it's partygate, the climate crisis or the spiralling cost of living, the fightback begins on the picket lines writes Tommy Vickerstaff
Over the years, a swimming hole in a city park has evolved into a magnetic meeting place for Philadelphians – a hideaway where people can connect with the natural landscape, and each other.
The past five years have seen a staggering increase in foodbank usage across the UK. Now, staff fear things are set to get much worse.