Art & Culture / Captivating portraits of Bostonians in the ‘70s 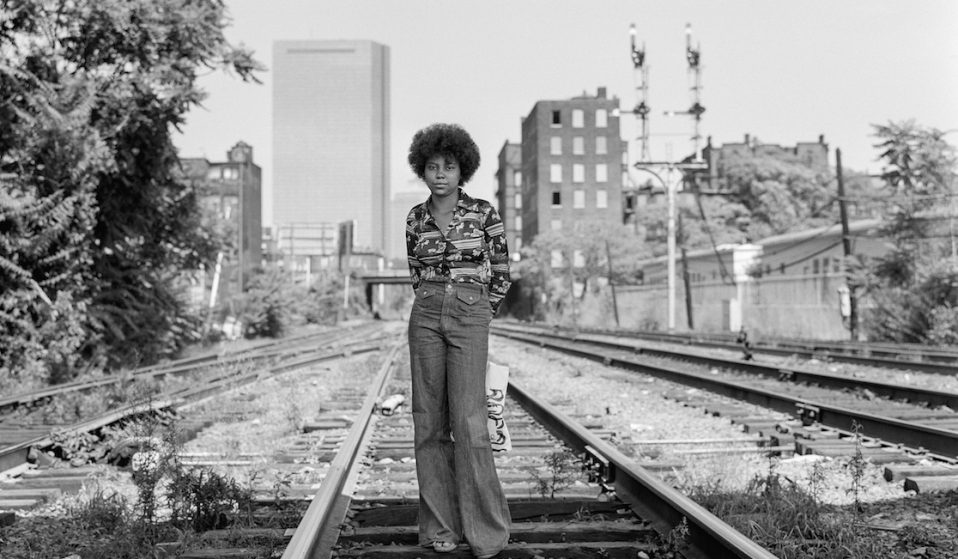 Mike Smith’s intimate photos offer a detailed record of the inhabitants of Boston’s streets in his characteristic non-judgmental yet direct approach.

Mike Smith’s intimate black and white photographs offer a detailed record of the inhabitants of Boston’s streets in his characteristic non-judgmental yet direct approach.

While serving in the US Army during the Vietnam War, American photographer Mike Smith picked up his first ca 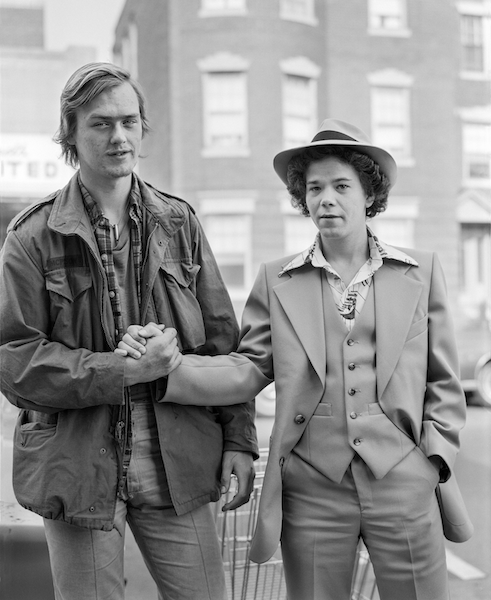 mera at the age of 20. “I made pictures of the landscape, Vietnamese people and my army buddies,” he says. “Initially I thought of it as a sort of journal; a reminder of places and culture.”

After returning to Brockton, Massachusetts, in the early 1970s, Smith began working as a gallery guard in a small museum that had a show of Ansel Adams’s landscapes. Along with soaking in Adams’s work, he spent a lot of time looking at photographs by W. Eugene Smith and Edward Weston. 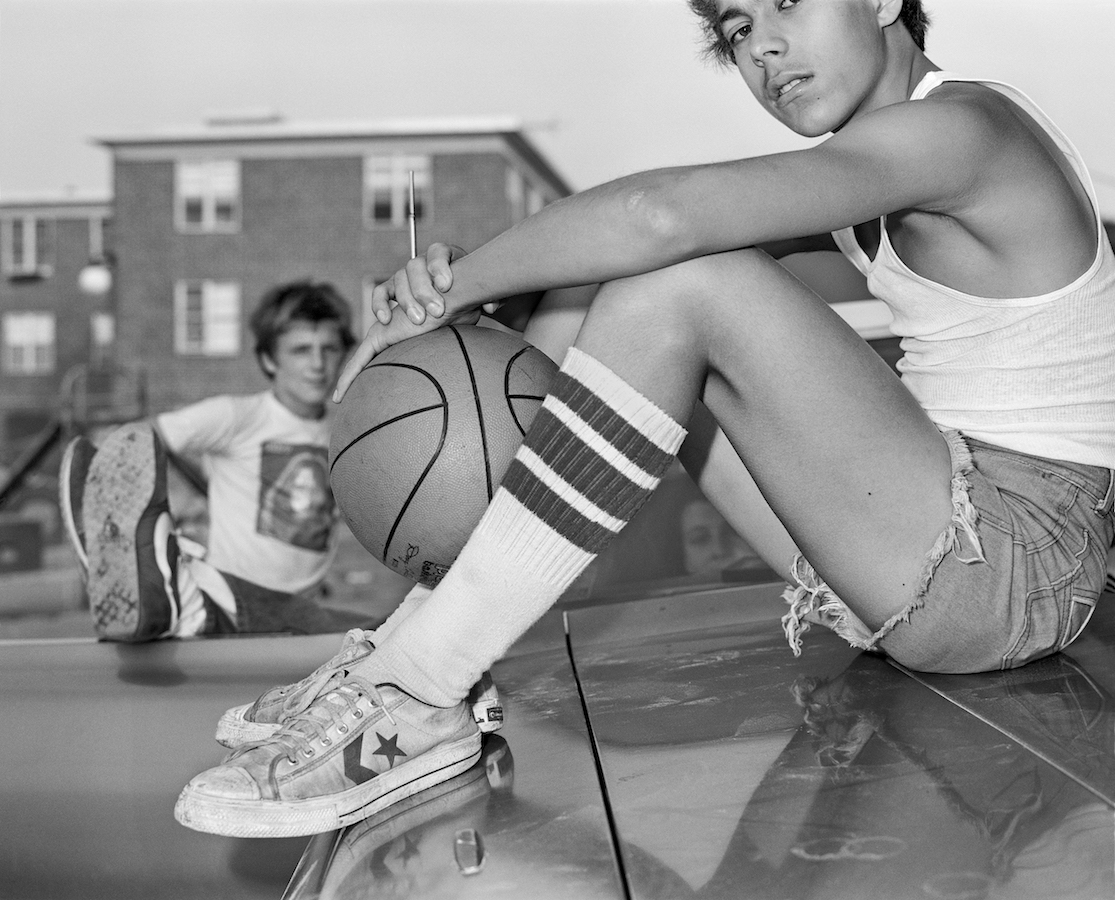 “Because of its intense human interaction and its fluid nature, Eugene Smith’s work affected me the most,” he says. “It was then I started making pictures in my neighbourhood and knew something was happening.”

After studying social work in a community college, Smith enrolled in Massachusetts College of Art (now MassArt) in Boston an got a job at a local art museum. He found himself drawn to the strangers moving through the different neighbourhoods, and began to make photographs of the people he encountered.

After an incident with an angry man on the street in 1976, Smith traded in his Leica for a Linhof Press 23 camera – a twist of fate that proved to be an unexpected windfall for his photography practice. In lieu of spontaneous street photos, Smith began to make a collection of intimate black and white street portraits collected in the new book and exhibition, Streets of Boston. 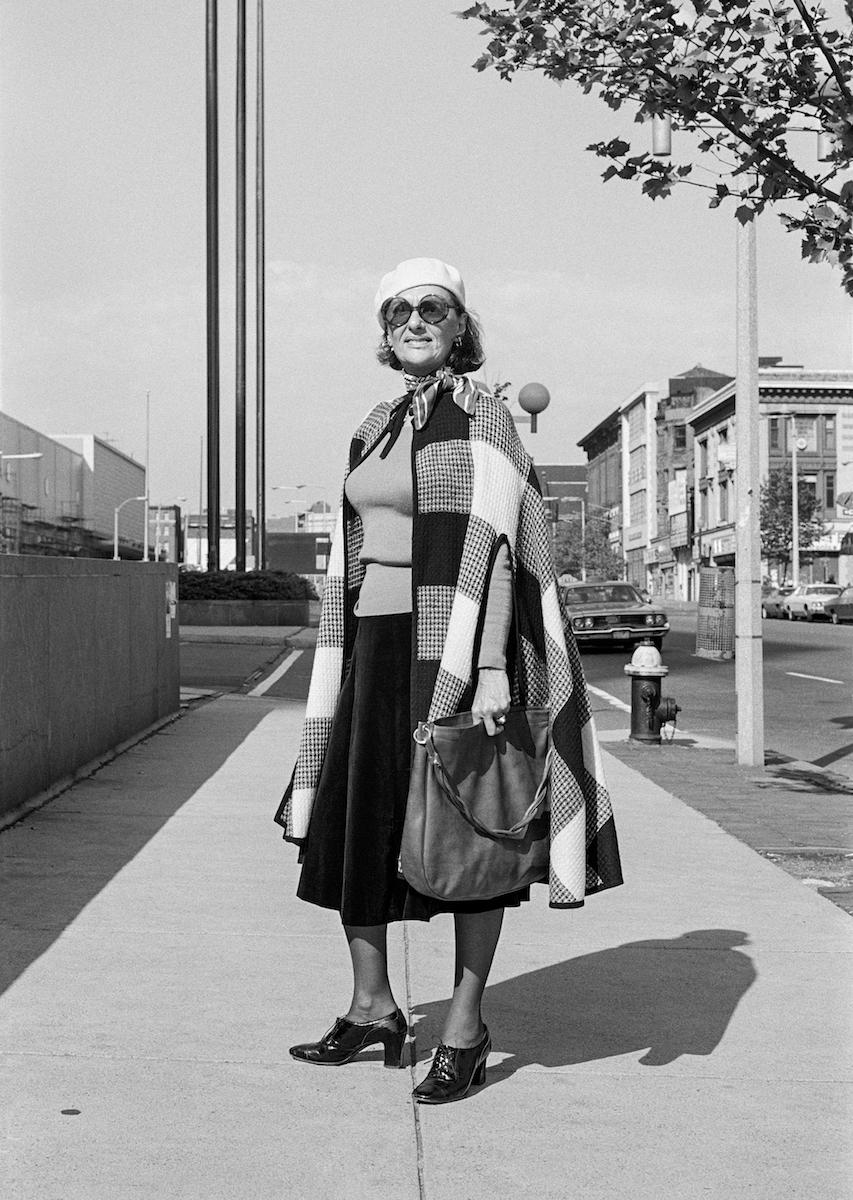 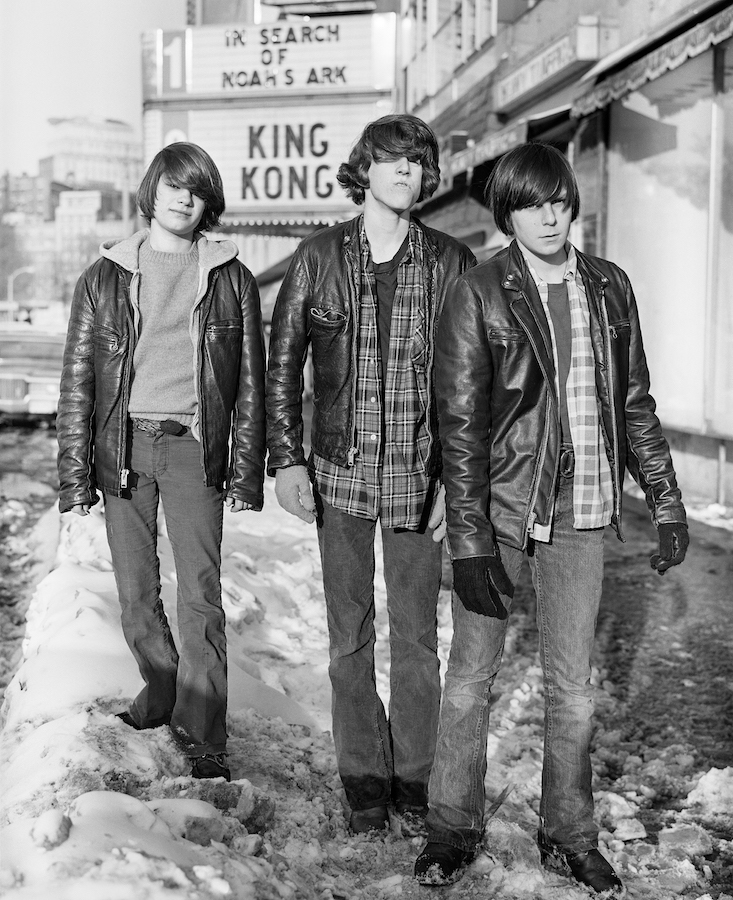 For Smith, the camera worked best at a distance of four to five feet from his subjects, creating a deeper feeling of connection with his subjects. On top of this, the medium format camera gave the photographs a sharpness and tonality that the 35mm camera did not possess. Skin became more supple, fabrics more rich, concrete more gritty, foliage more fresh. God, as they say, was in the details.

“The streets provided a background for the actors to pause and present themselves – but it was a general, rather than specific role,” says Smith. “How they fit in or related to the setting and the frame was the central part of my role as photographer.” Although Smith says he’s not one for judging the character of strangers based on appearances, his camera seems capable of suggesting personality traits. 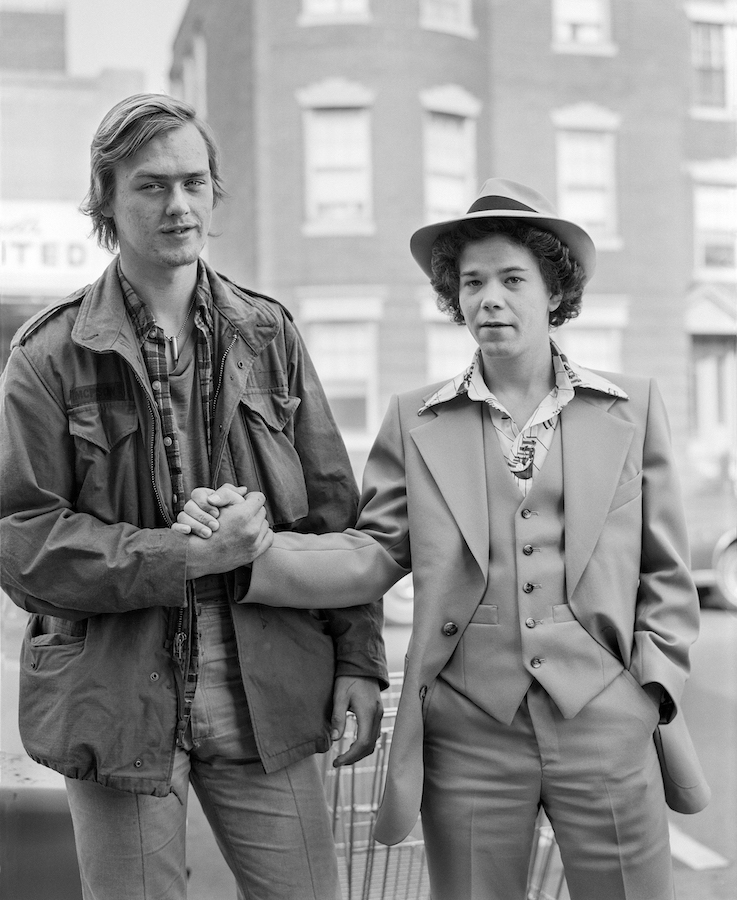 “I hope there is an apparent reason, however subtle or dramatic, in each one: the little girl’s crossed legs or her crinkled book bag, the man’s hair clip, the shoe polished eyebrows of the pilot. I suspect the intimacy of the work stems from the proximity and the care I took to resolve the picture. I got close and took my time,” he says.

“I think the main point of the book is being curious about others and having the desire to explore the culture, the inhabitants of our world. I was trying to create a body of work that somehow extended beyond myself.” 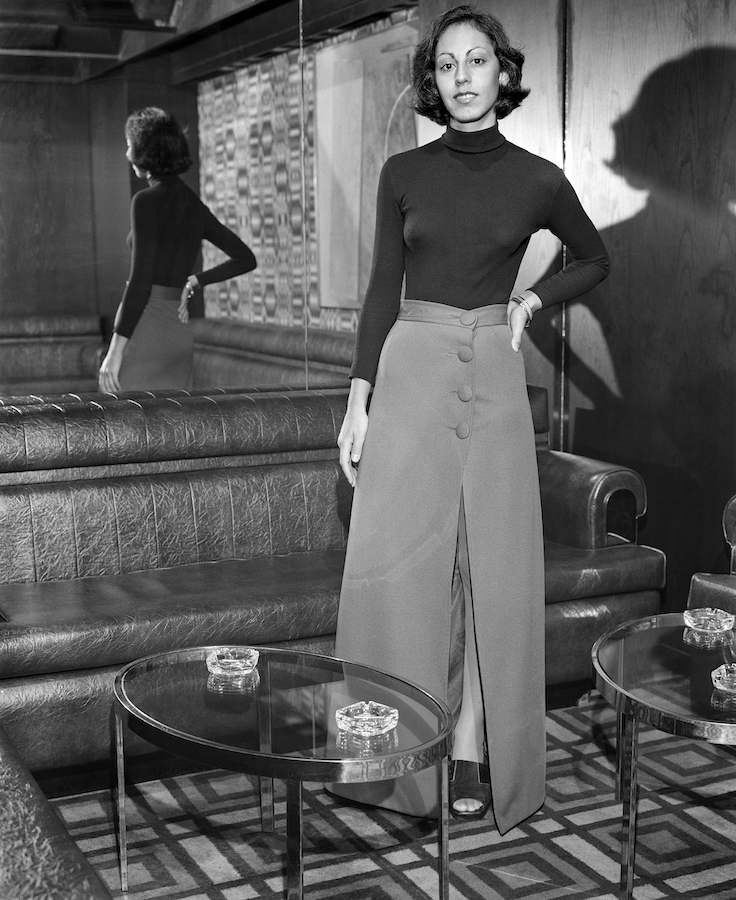 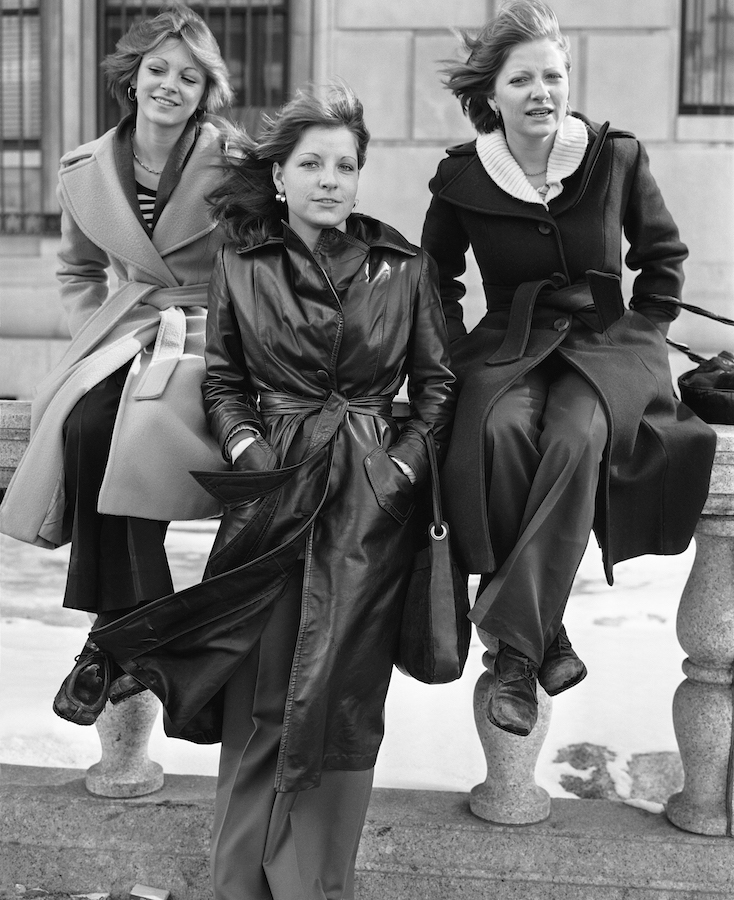 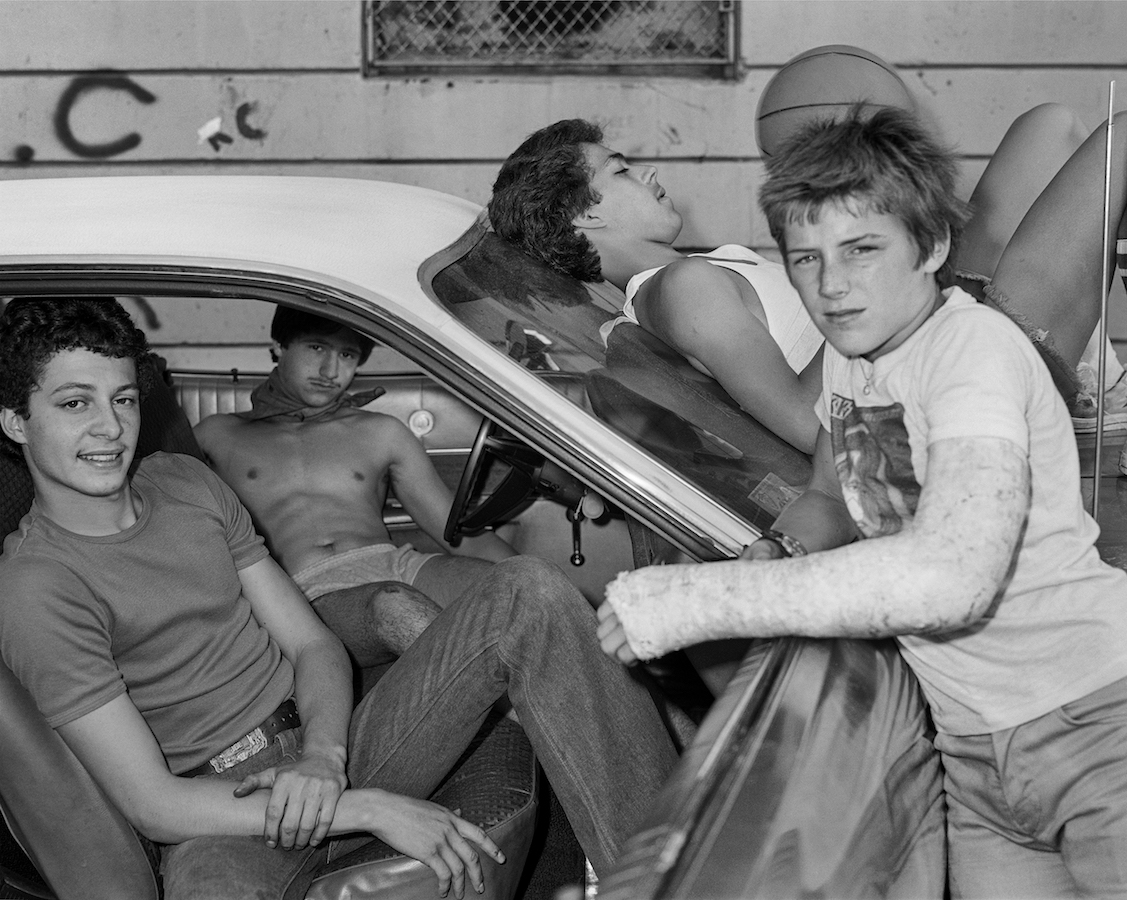 Streets of Boston is available on Stanley Barker.

Linkedin
RELATED ARTICLES
OTHER ARTICLES
A new film from Berghaus traces the story of Adam Raja, who left behind a turbulent upbringing to discover the healing power of climbing.
At his West Bank restaurant, Fadi Kattan established himself as the voice of modern Palestinian cuisine. Now, he’s bringing his innovative, bold flavours to the UK’s capital.
Theo McInnes’s photos of the annual event provide an intriguing snapshot of contemporary Britain.
Photographer Becky Tyrell went down to the fading banger and stock raceway to meet a community desperate to keep it alive.
A recent High Court ruling against the right to wild camp in Dartmoor National Park sparked the largest land protest in history – and campaigners say their fight is not over yet.
As she gears up for the release of her first book, the 24-year-old climate activist talks standing up to authority and building a more inclusive movement.