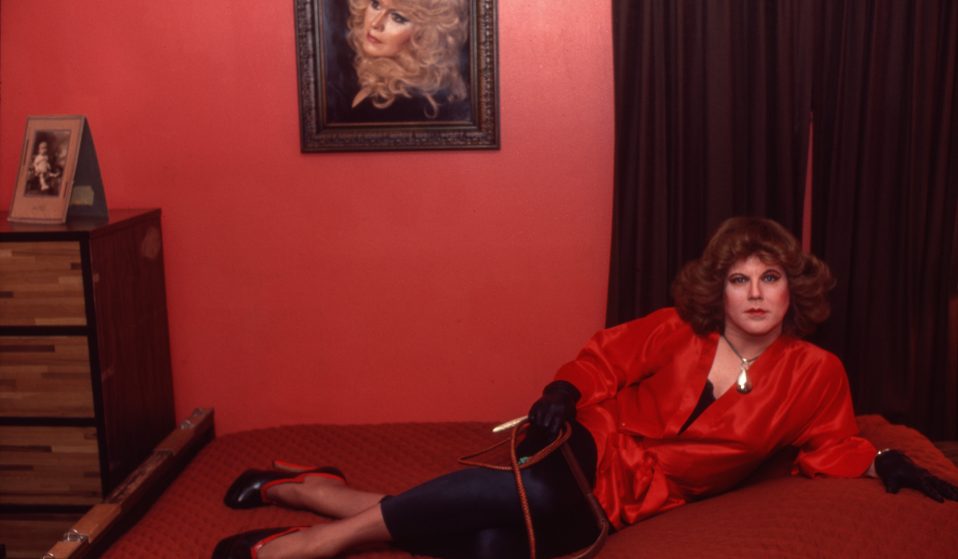 For four decades, photographer Mariette Pathy Allen compassionately documented the transgender community, celebrating the profound humanity of those living outside the gender binary.

For four decades, photographer Mariette Pathy Allen compassionately documented the transgender community, celebrating the profound humanity of those living outside the gender binary and their hidden worlds.

“I seem to operate on flukes,” says American photographer Mariette Pathy Allen, who began documenting the transgender community after finding herself drawn to a group in the dining room of her New Orleans hotel during Mardi Gras in 1978.

“I always felt there was something wrong with society’s rules that said men are supposed to be one way and women are supposed to be another,” Allen says. “I was always thinking about big issues like, ‘How do we determine who we are?’ Then I met these wonderful people and I felt like they were living the questions that I was asking myself.”

From that serendipitous encounter in the hotel, a bond was formed, one that empowered Allen to document trans communities in the United States, Cuba, Burma, Thailand and Mexico. In the new exhibition, Transformations, Allen revisits portraits made between 1978 and 1989 when the trans and gender-variant community was still very much underground. 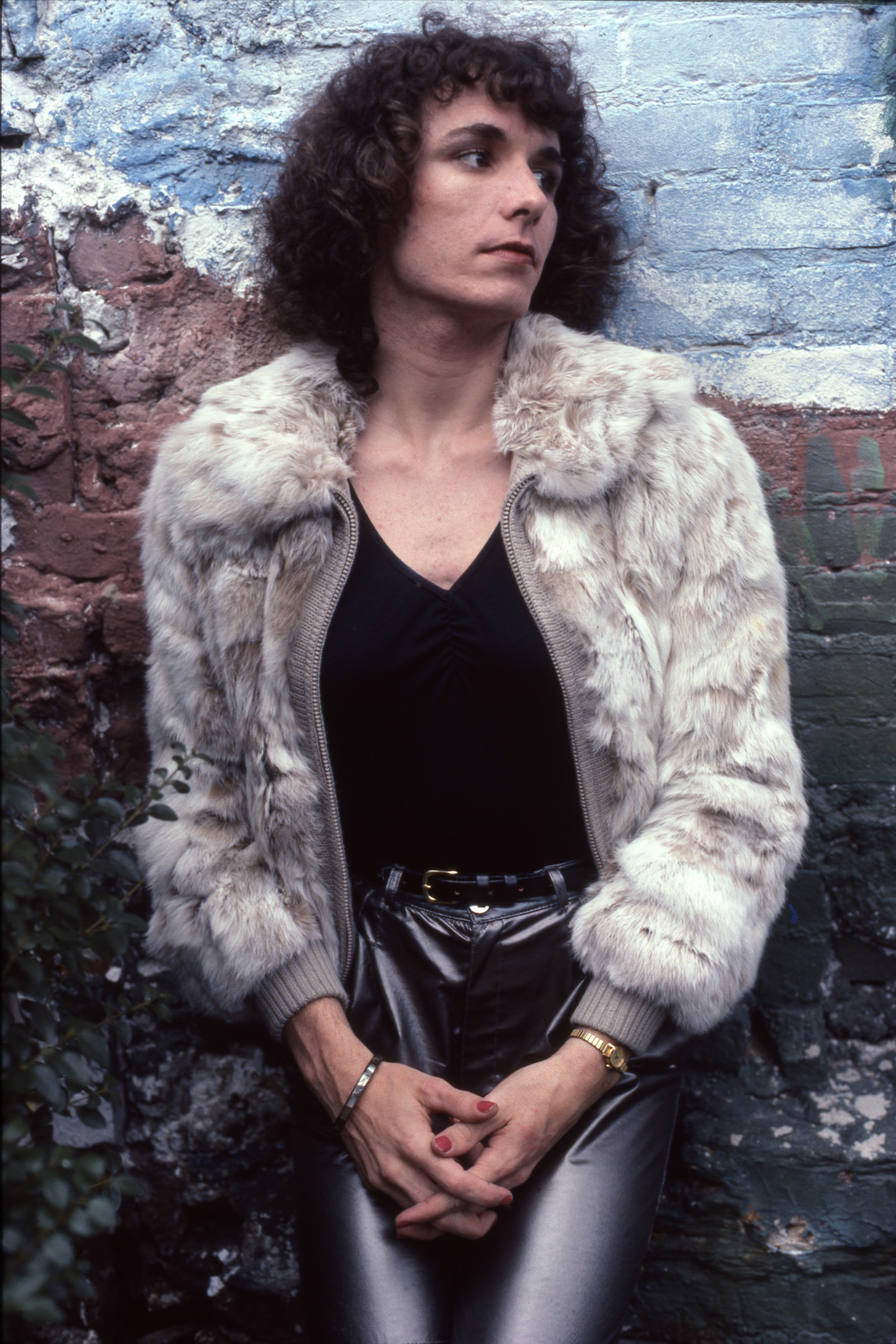 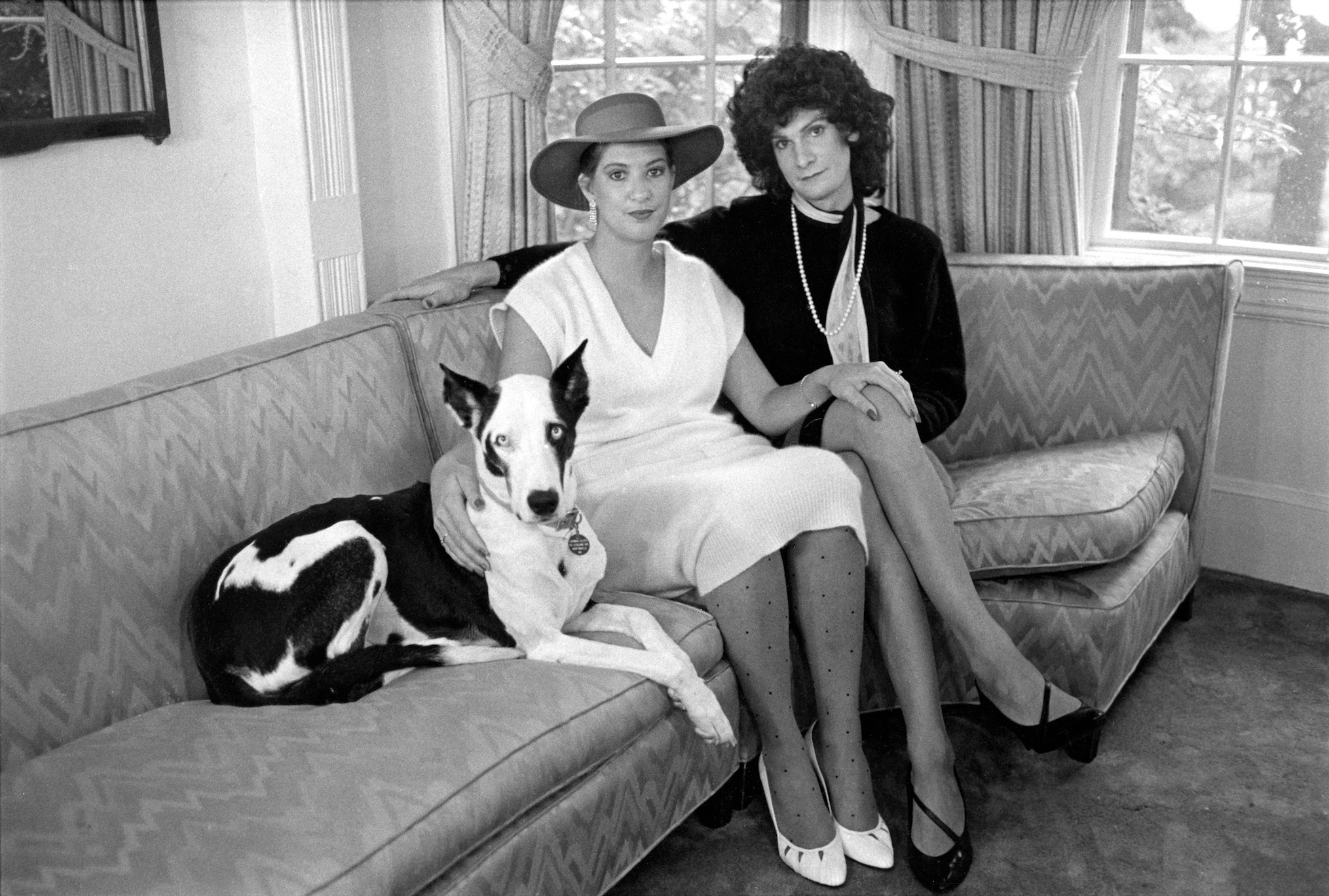 “I had a role to play,” Allen recalls. “I found myself in a position of making portraits for people who had hidden most of their lives, who considered themselves despicable because society did, I could be encouraging. My focus was to help them find the woman who lived inside of them. It was a very emotional experience for many people.”

Allen, who trained as a painter, took up photography while studying with Harold Feinstein of the New York Photo League. She was used to subjects who understood the camera and knew how to pose; now she had to help her subjects reveal themselves in an effortless way.

“There were many learning curves,” Allen remembers. She certainly handled them with aplomb, gaining the trust of her subjects, building lasting relationships, and helping bridge divides in their personal relationships.

“I thought it would be interesting to photograph them at home, with family, with children,” Allen says. “This was such a difficult thing because most of them hid from their partners and especially from the children. It was such a taboo subject and they didn’t want to burden their children with that knowledge. I found some brave people.” 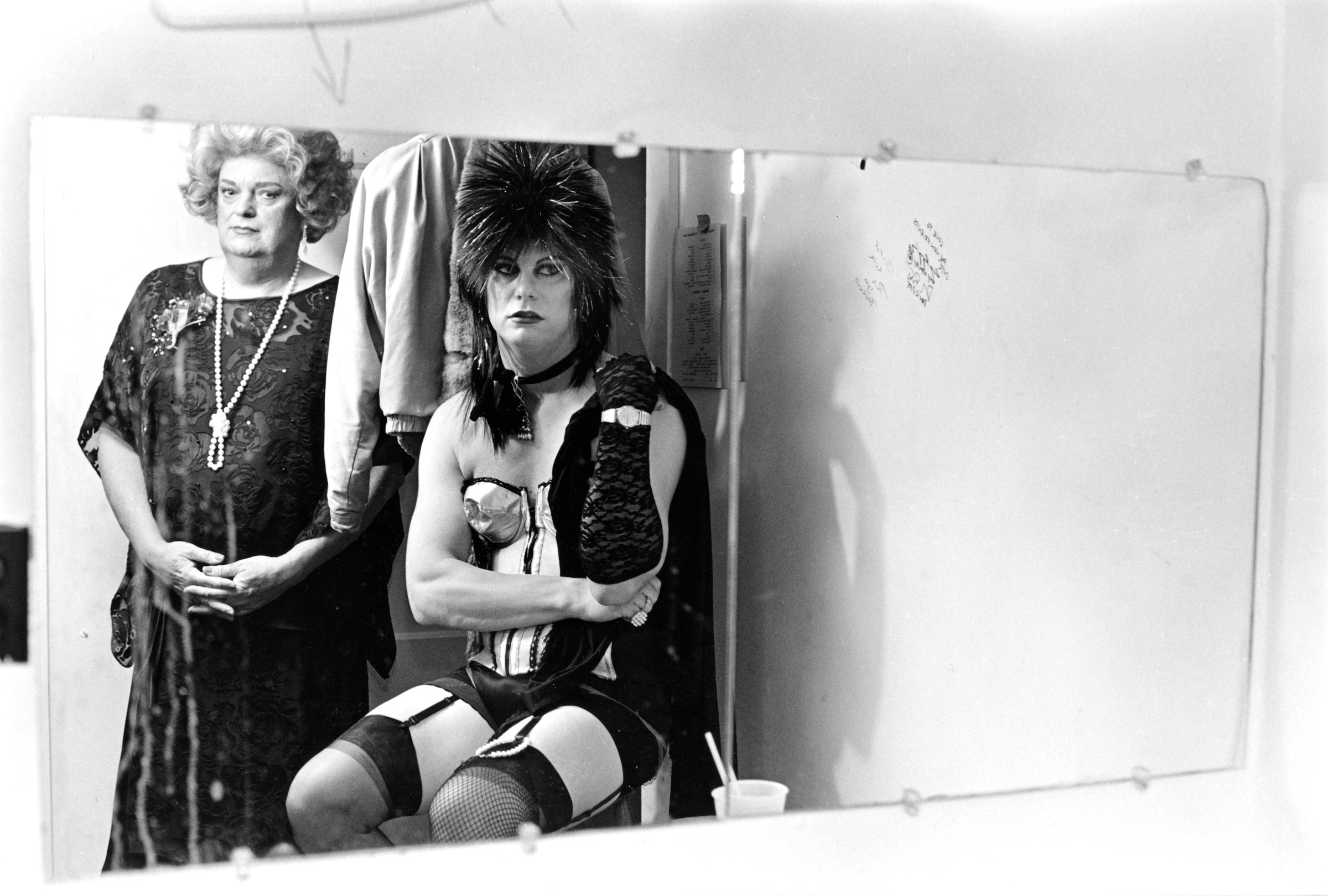 “Shirley and Malinda, Backstage at the Fantasia Fair Follies,” 1983 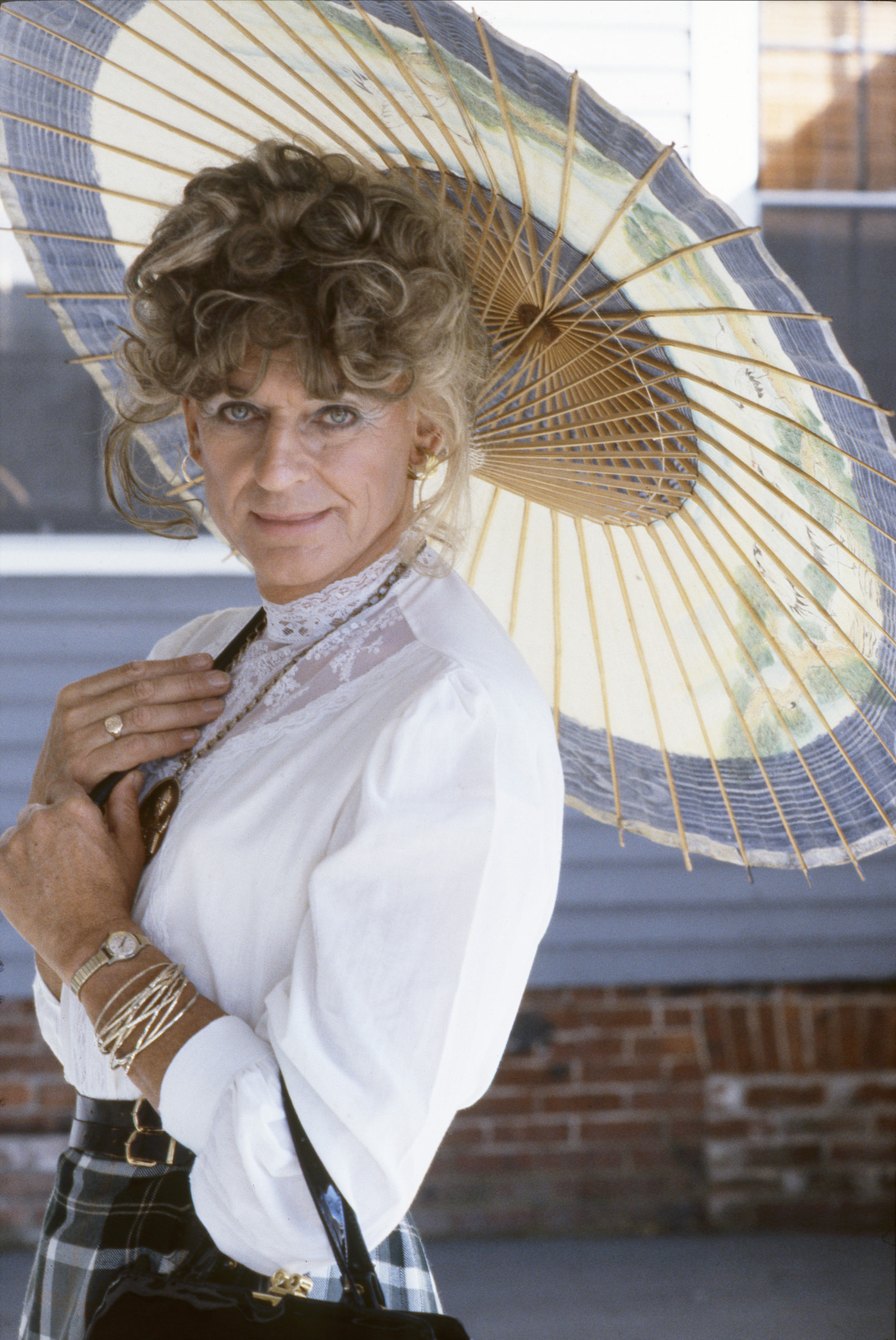 In 1989, Allen published her first book Transformations: Crossdressers and Those Who Love Them, long before the mainstream culture was able to accept gender variance. “This was brand new,” Allen says. “I was a pioneer in that respect because I really helped bring people out. I was trying to take away the fear factor not just for them but also for the outside world. They have been photographed by other artists but treated like ‘the other.’ I felt like in my own way I have been an anthropologist as well as an artist.”

Allen’s empathetic and compassionate eye is devoid of sensationalising, stigmatising, or vilifying intent; instead, she shows us the profound humanity of those living outside the gender binary.

Allen reveals, “In spite of all the agony the people I knew, there as so much humour and such a sense of relief when they would go to a convention like Fantasia Fair and meet other people like themselves. It was like a feast of recognition, joy, intimacy, and fun.” 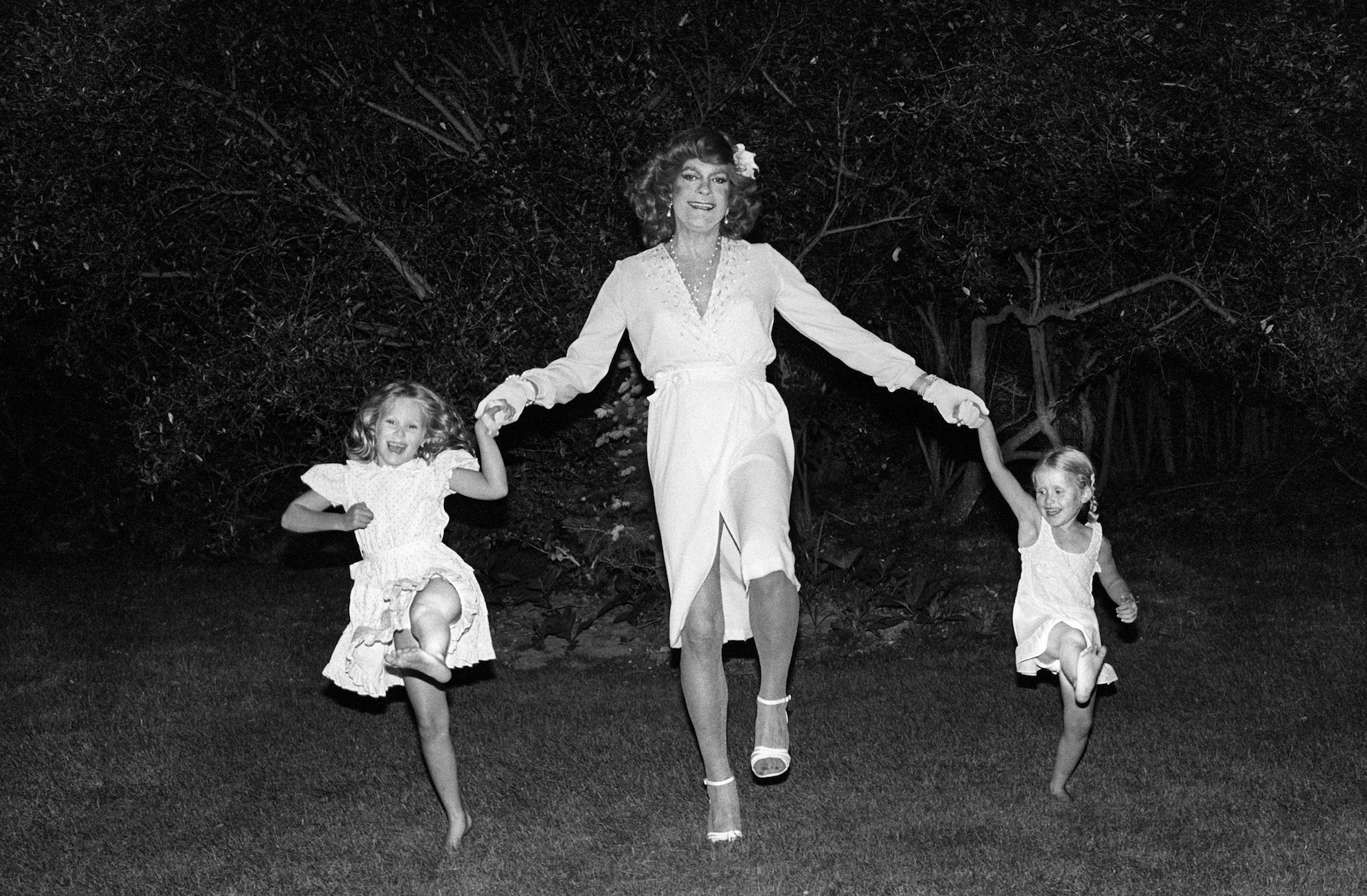 “Vicky West Dancing the Cancan with My Daughters, Cori and Julia, Bridgehampton, NY,” 1982 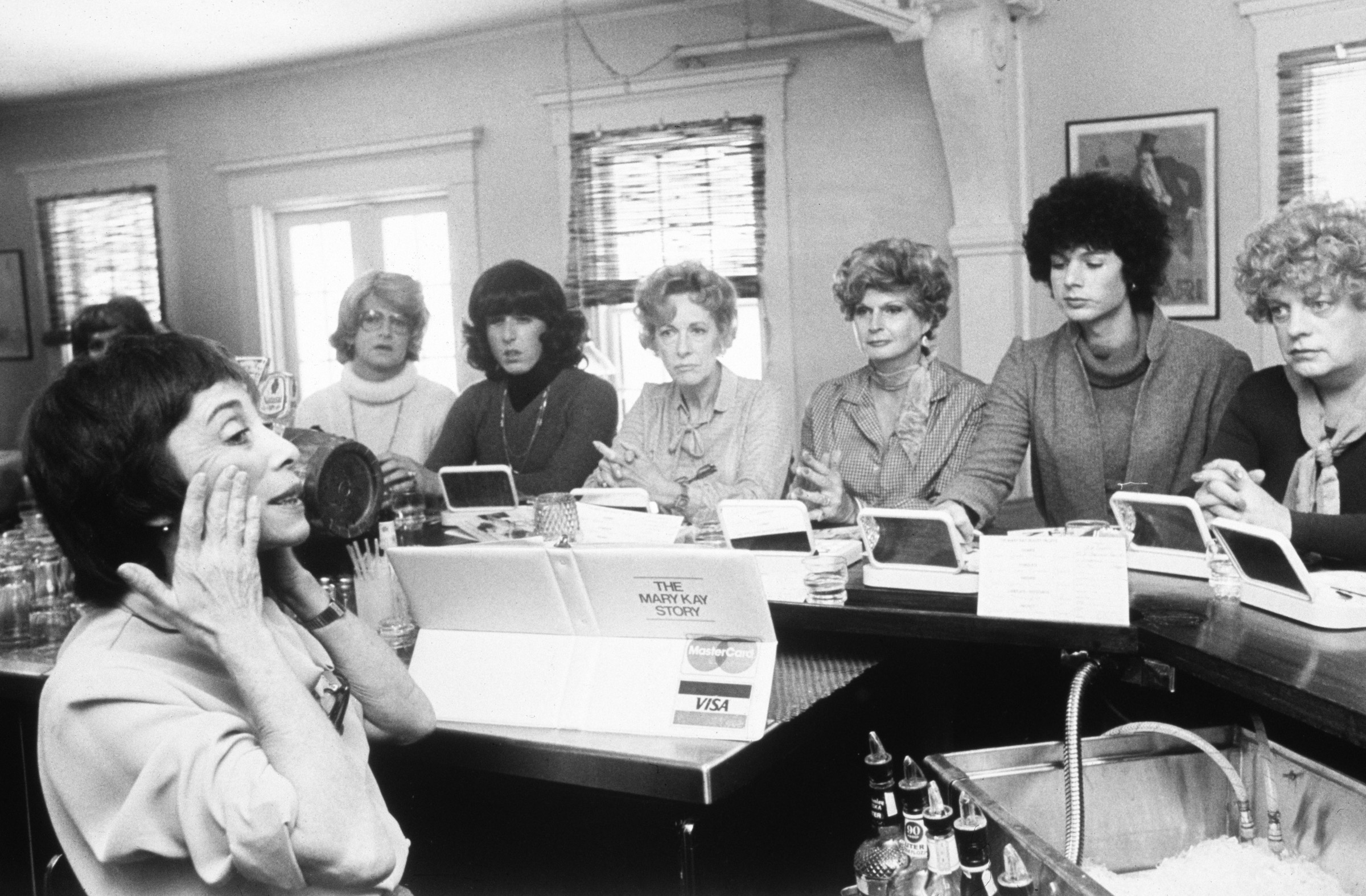 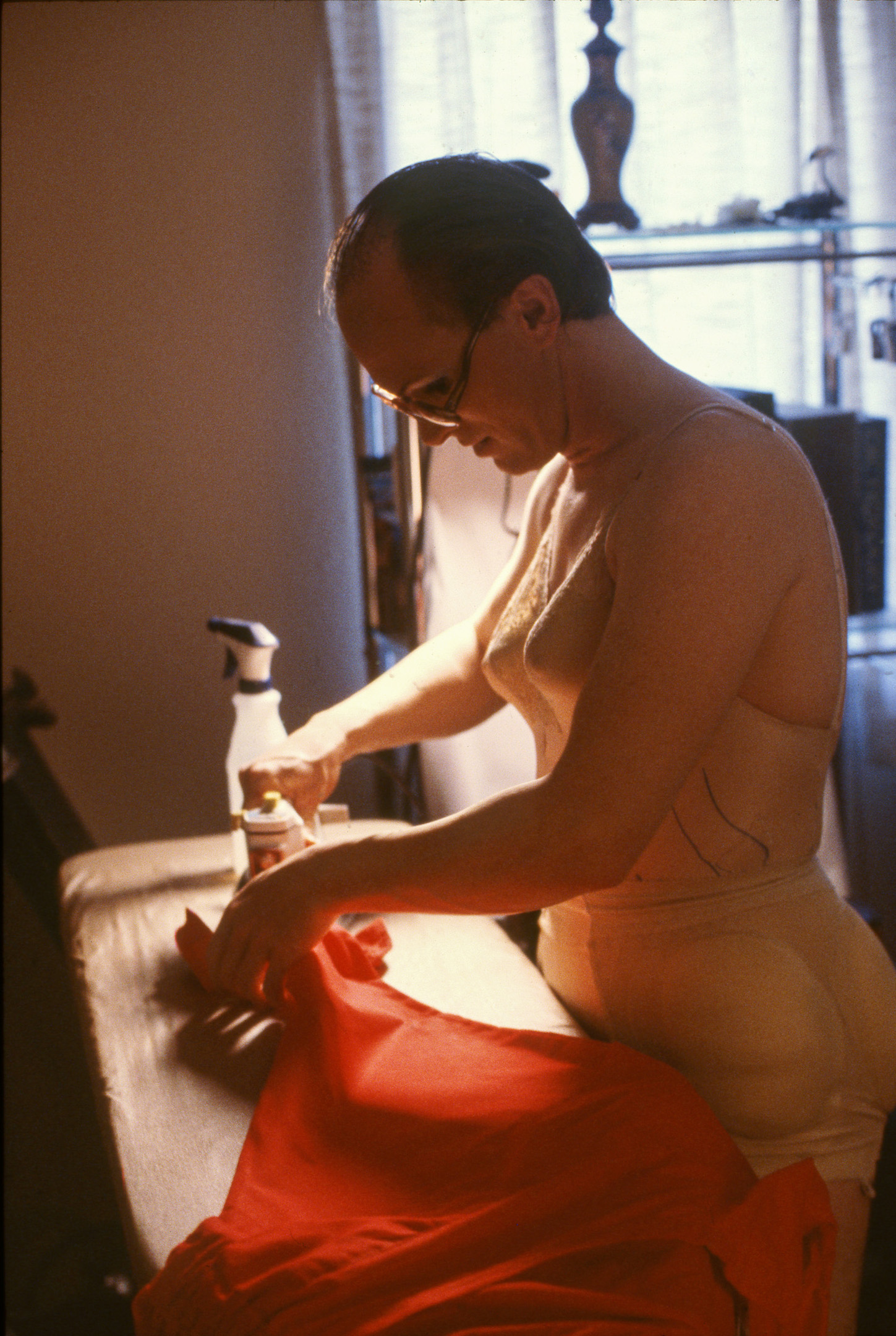 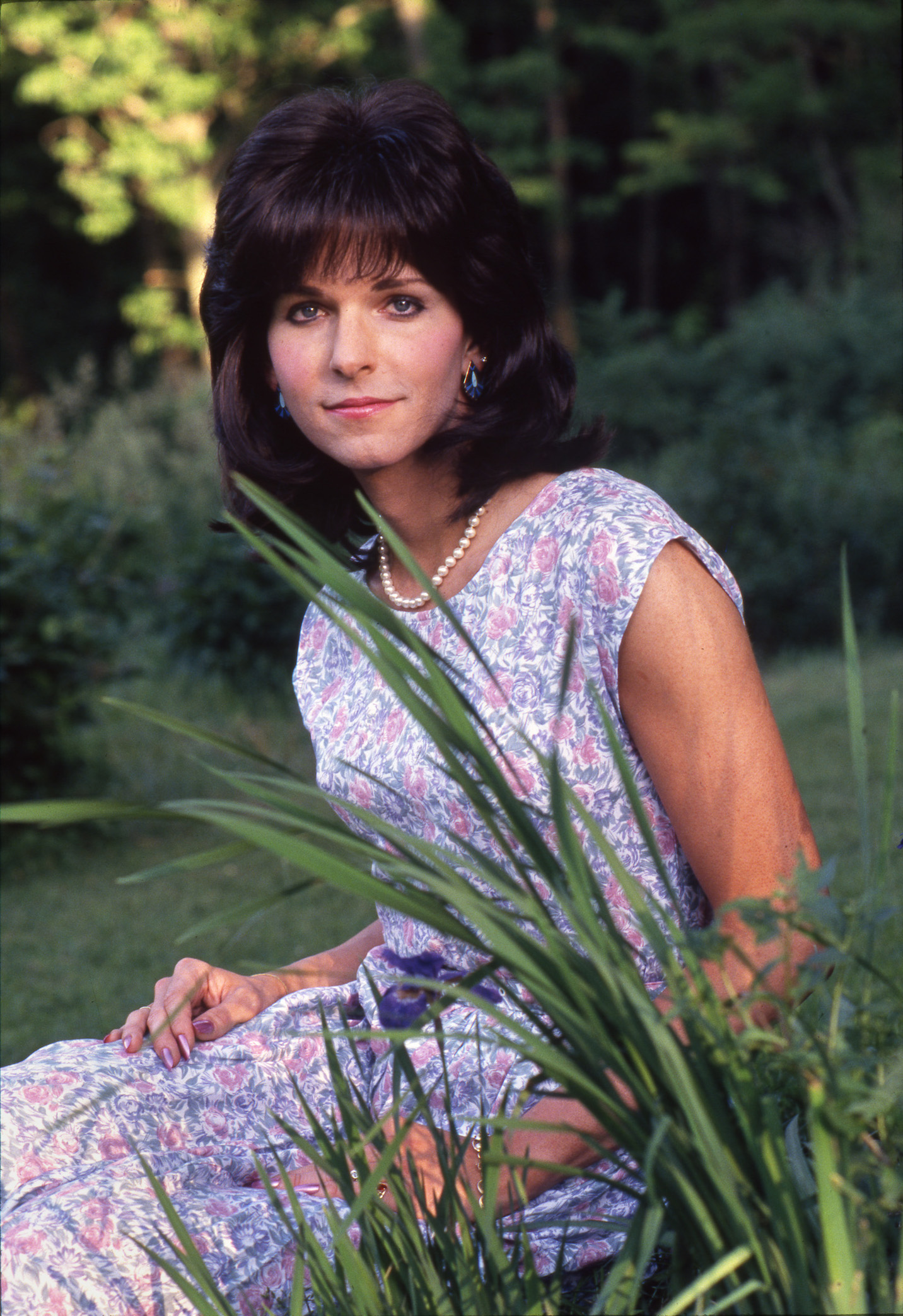 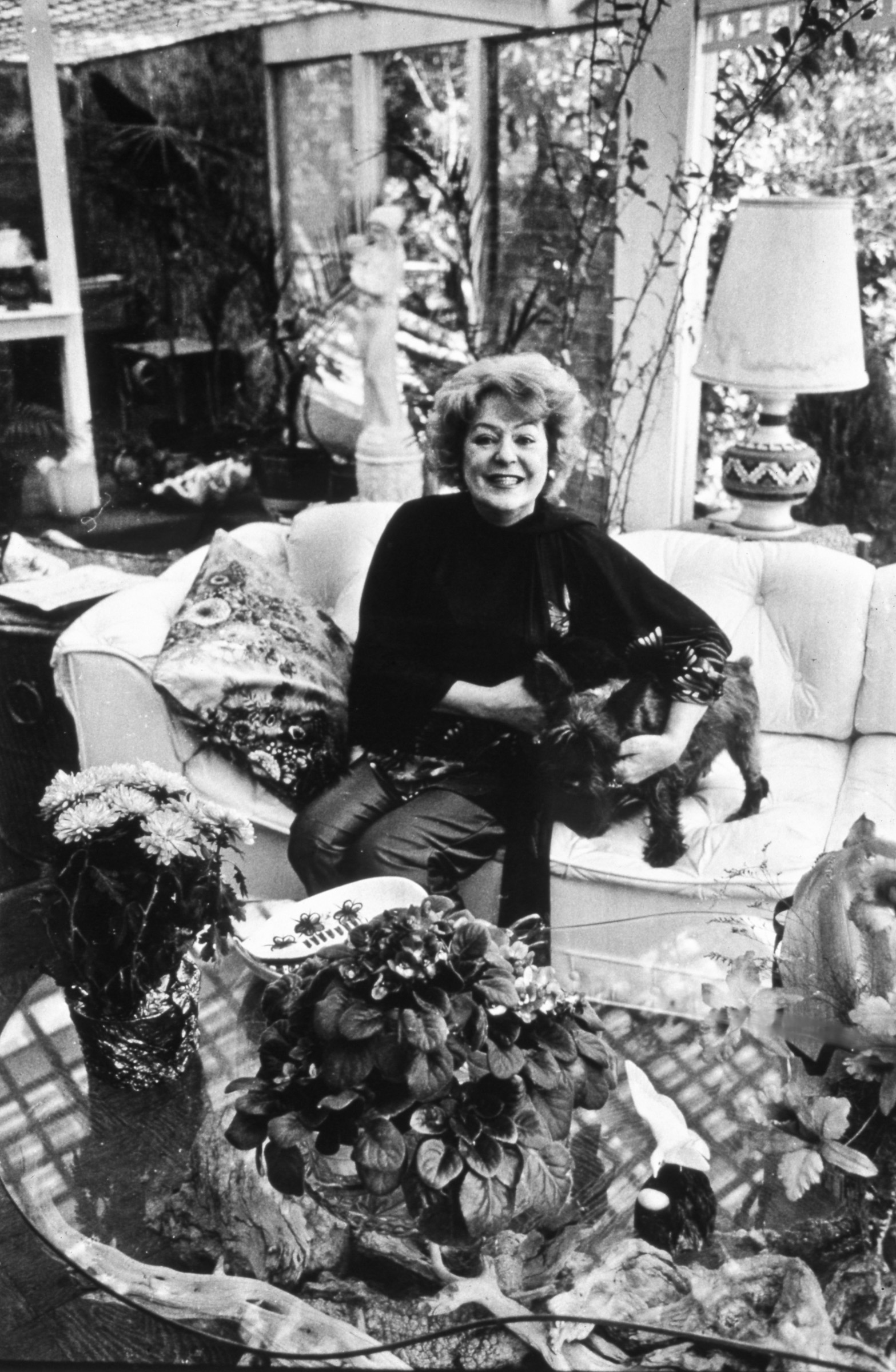 Linkedin
RELATED ARTICLES
OTHER ARTICLES
After news broke last week around an expected reversal of the 1973 landmark law that made abortion legal in the US, protestors gathered in the UK in support of American women.
To mark the anniversary of the mass trespass of Kinder Scout, a group of hikers came together with the intent of creating a new, fully inclusive culture for rural spaces.
While protests over abortion rights rage in the US, access to abortion services is still almost nonexistent in parts of the UK.
Over the weekend, London locals came together to resist a pre-planned police raid targeting delivery drivers.
Photographer Robin Graubard’s debut book offers an unflinching record of turbulence and change across the Balkans.
Following the release of his latest album God Don’t Make Mistakes, the rapper talks horror villains, police brutality and being unafraid to show his vulnerable side.