Art & Culture / The transformation of China during the 20th century 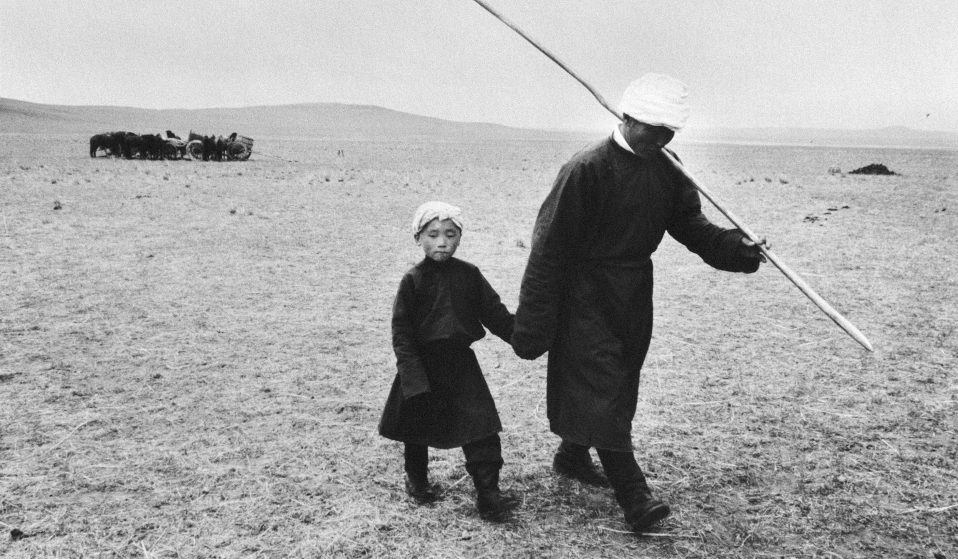 A new exhibition brings together the work of three photographers to cover the history and geography of China from the 1940s to the early 2000s.

A new exhibition brings together the work of three photographers – Fan Ho, Marc Riboud and James Whitlow Delano – to cover the history and geography of China from the 1940s to the early 2000s.

Over the past century, China has risen from an agricultural nation to a leading power on the world stage, becoming one of the most influential industrialised nations of the 21st century. In a new exhibition, Empire: Impressions of China, gallerist Corinne Tapia presents the work of three photographers whose passion and curiosity drove them to document the nation’s vast landscape.

The exhibition traces the history and geography of China from the end of the 1940s to the early 2000s through the works of Chinese photographer Fan Ho (1931-2016), French photographer Marc Riboud (1923-2016), and American photographer James Whitlow Delano (b. 1960). “I liked comparing different aesthetic universes in a contrasting historic setting,” says Tapia. 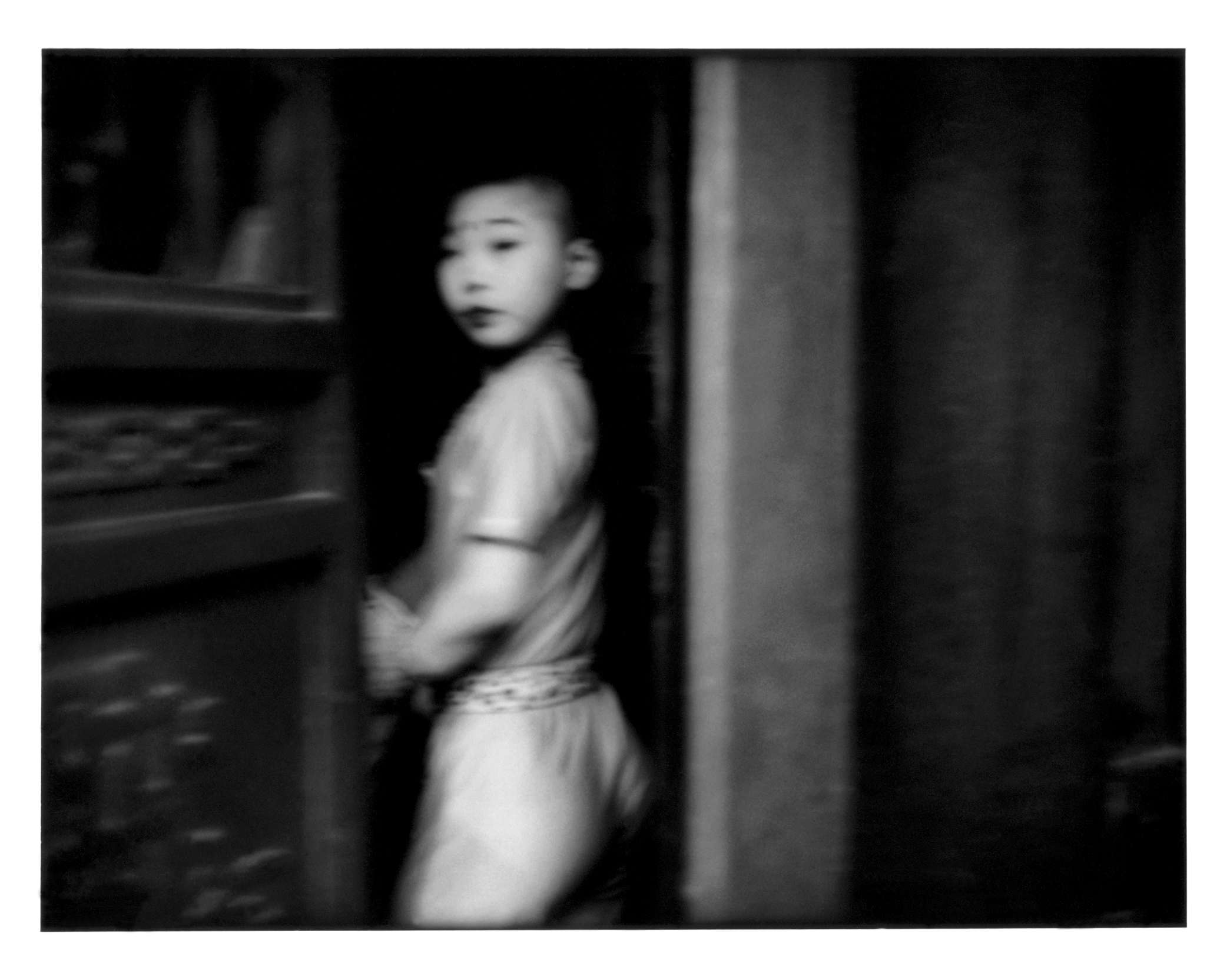 Fan Ho, who was also known as “the great master” rose to fame as the premier Asian street photographer with his iconic images of Hong Kong in the 1950s and ‘60s. Ho took up photography after receiving his first camera on his 14th birthday from his father while living in Shanghai.

Following the Communist takeover of mainland China in 1949, the family moved to Hong Kong, then a British colony, during what Tapia describes as “one of the most chaotic periods in the history of this city, while it was absorbing refugees from Japan and China”.

“In this tumultuous context, the photographs of Fan Ho are paradoxically quiet with a play of light and shadows and their subjects are often with solitary individuals,” says Tapia. She notes the radical difference between Ho’s dreamlike work and that of Riboud and Delano, which are grounded in reality. 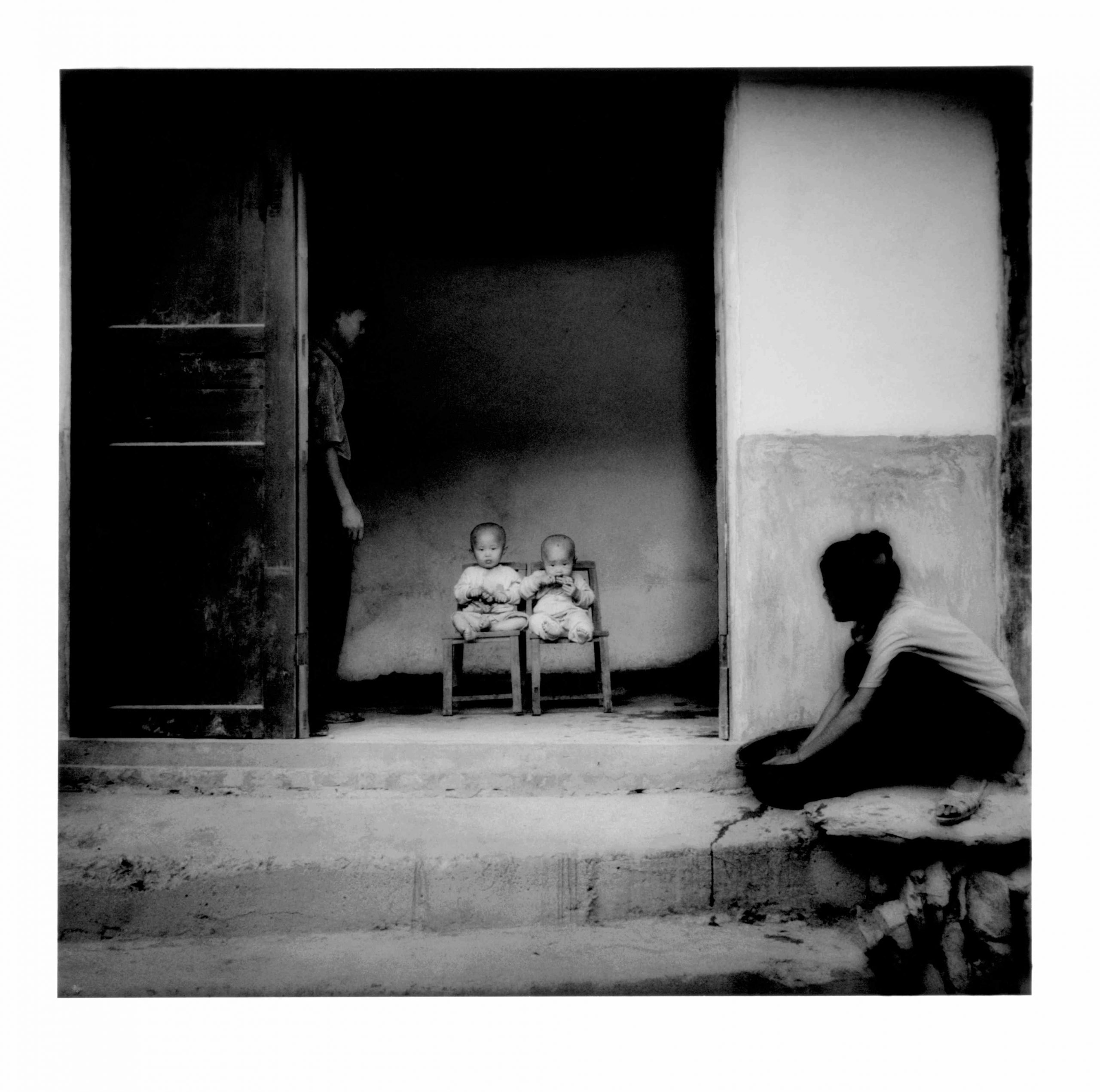 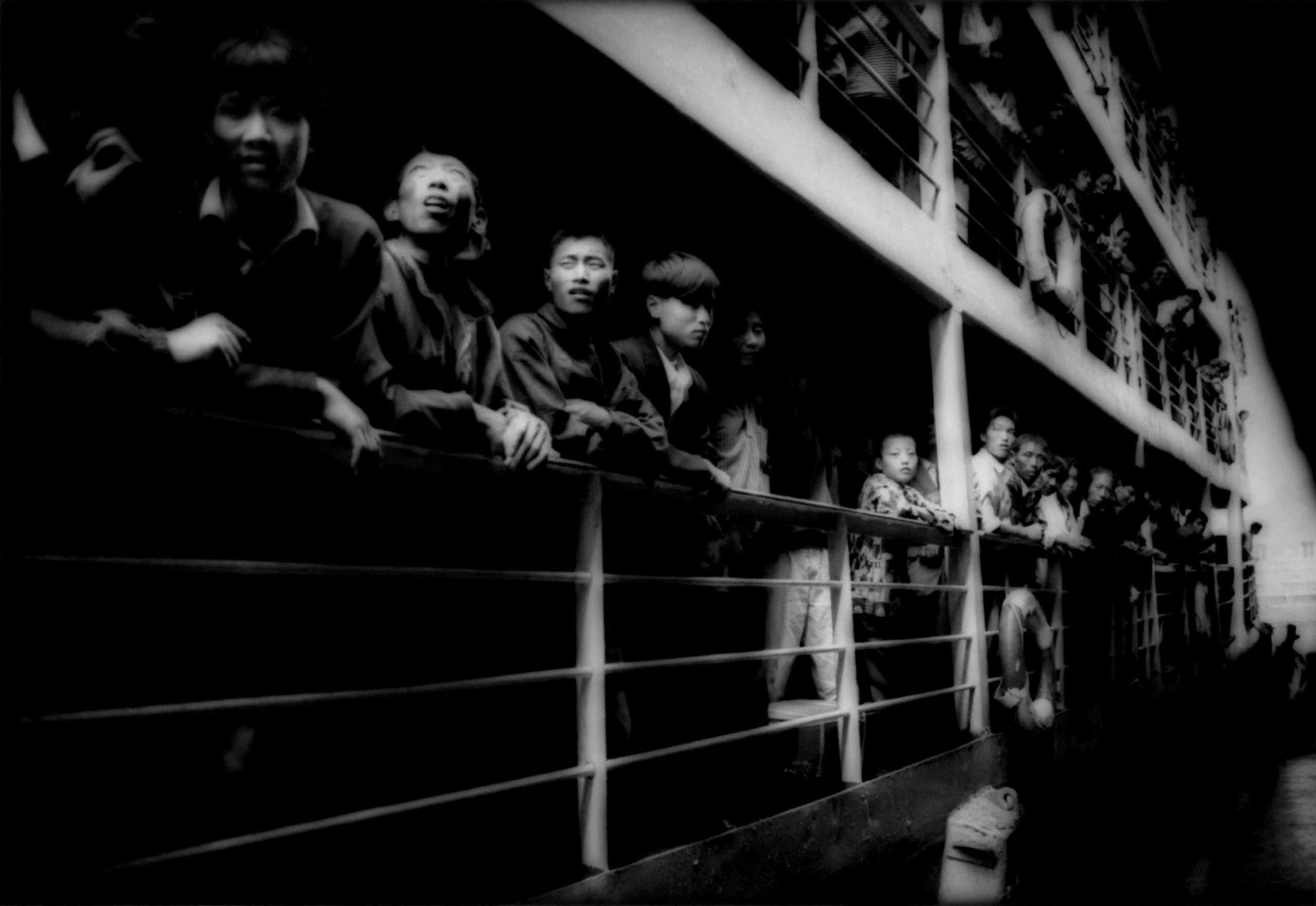 In December 1956, Magnum Photos member Marc Riboud became one of the first Western photographers to enter communist China. Over the next four decades, he would visit more than 50 times, documenting the changes to the nation under the rule of Chairman Mao.

In the preface of his book, Into the Orient, Riboud described photography as “lounging with intensity”. Tapia explains how Riboud “took the time to look and immerse himself in the country. You can feel this when you see his photographs: intensity, composition, and deep immersion.” 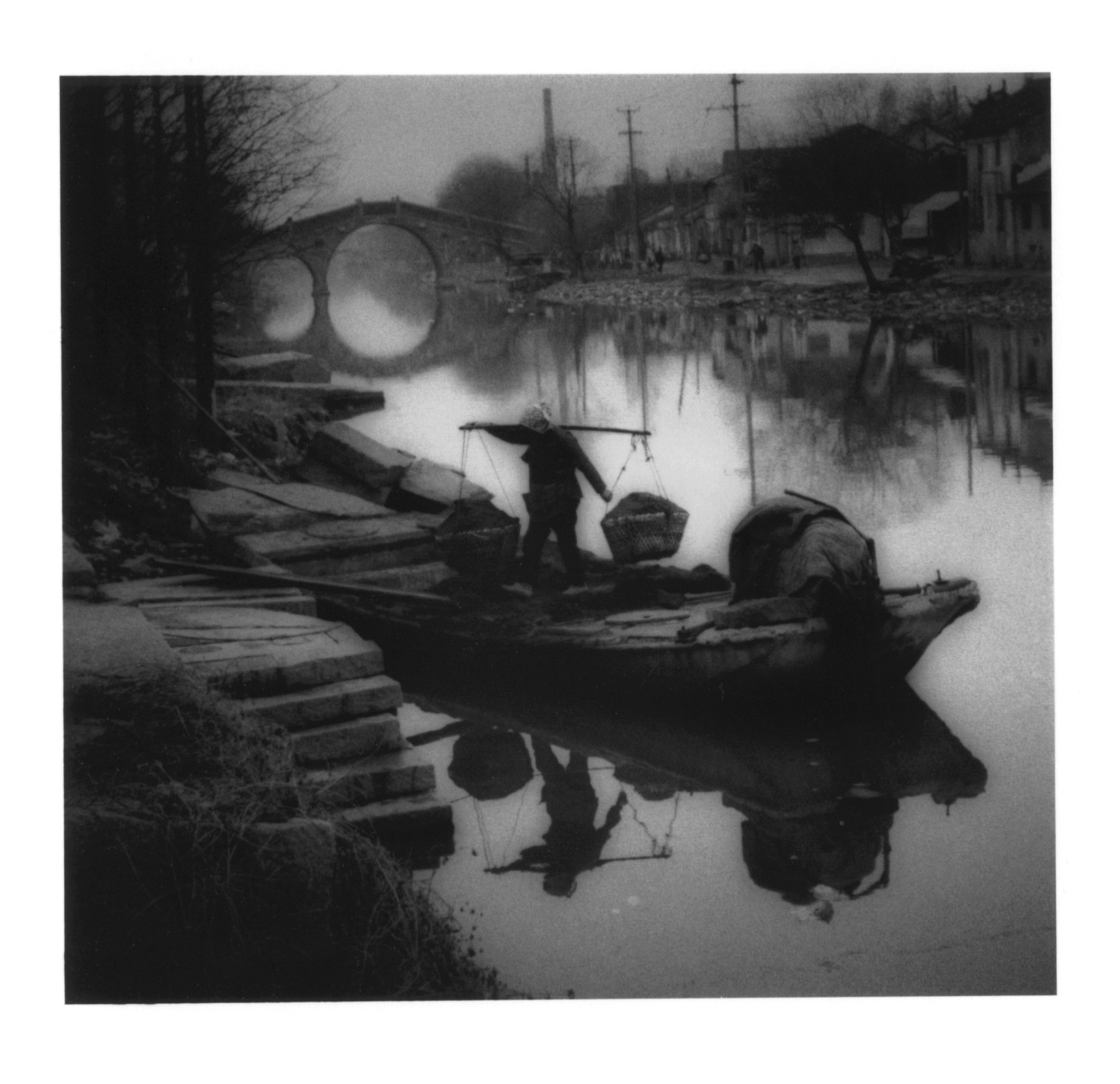 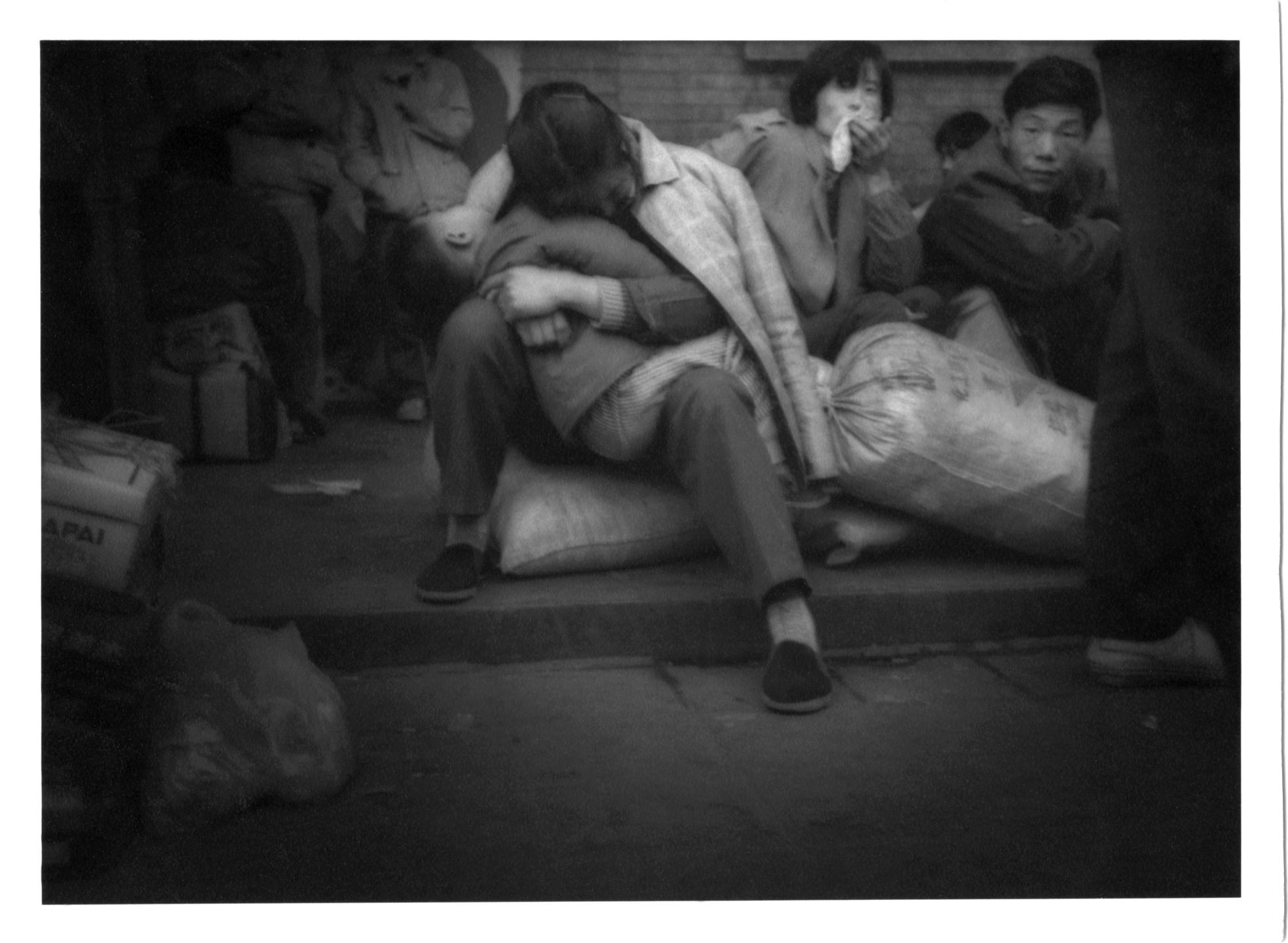 Tapia drew inspiration for the exhibition title from a book of the same name by photographer James Whitlow Delano, who is based in Tokyo. “Delano is known for his long term projects based on human rights, the environment, and culture,” says Tapia, who wanted to highlight his work made in China since the early 1990s.

Over a period of 10 years, Delano made about 50 trips across the mainland, photographing a new generation coming to the fore after the Cultural Revolution.

“An attentive observer to the little things, he catches moments of life while the slightly blurred focuses evoke a sort of melancholy and fleeting memories,” says Tapia.

Although Tapia did not curate Empire with a political aim, the exhibition considers how the history, documentary, and aesthetics can shape perceptions of China, both past and present. 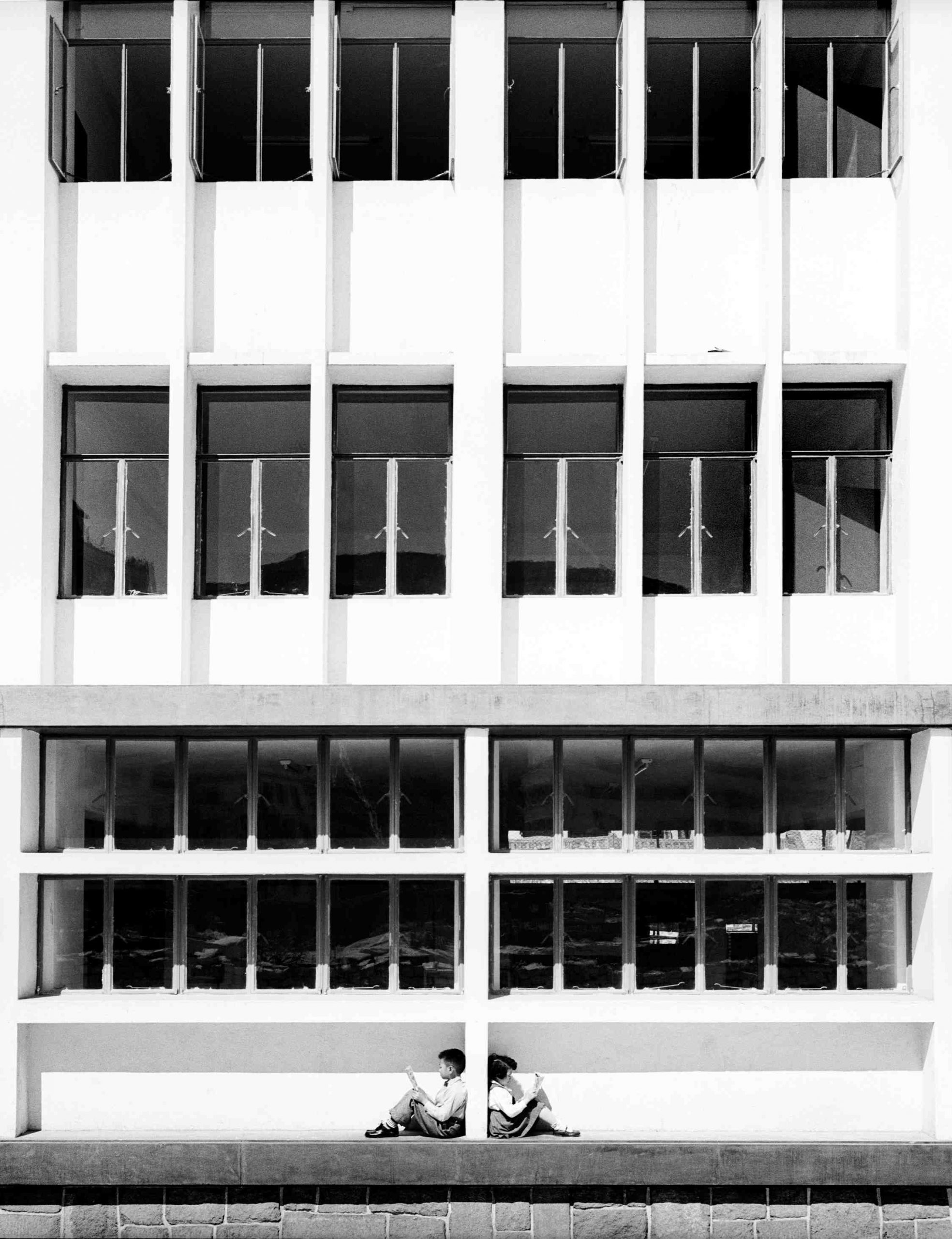 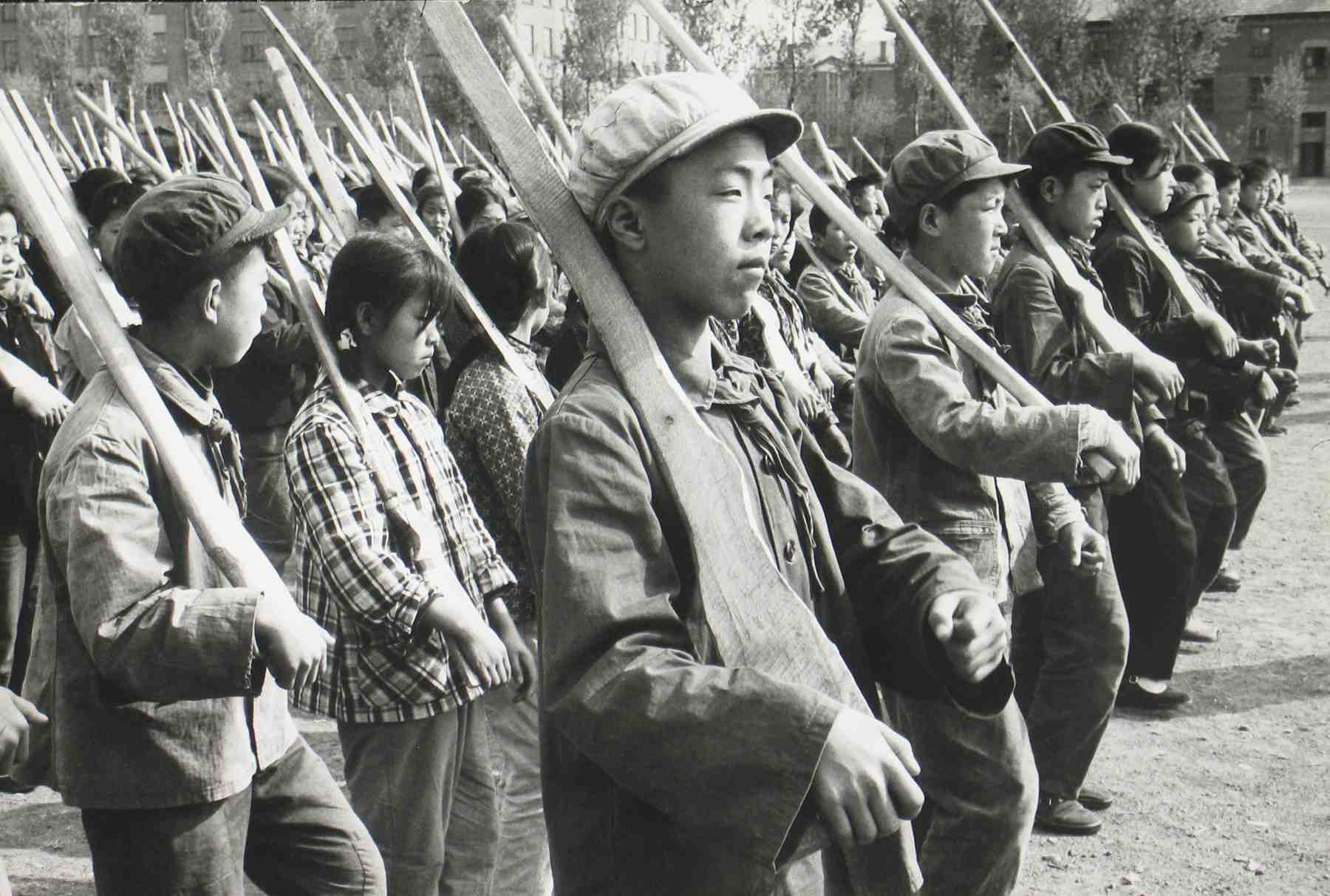 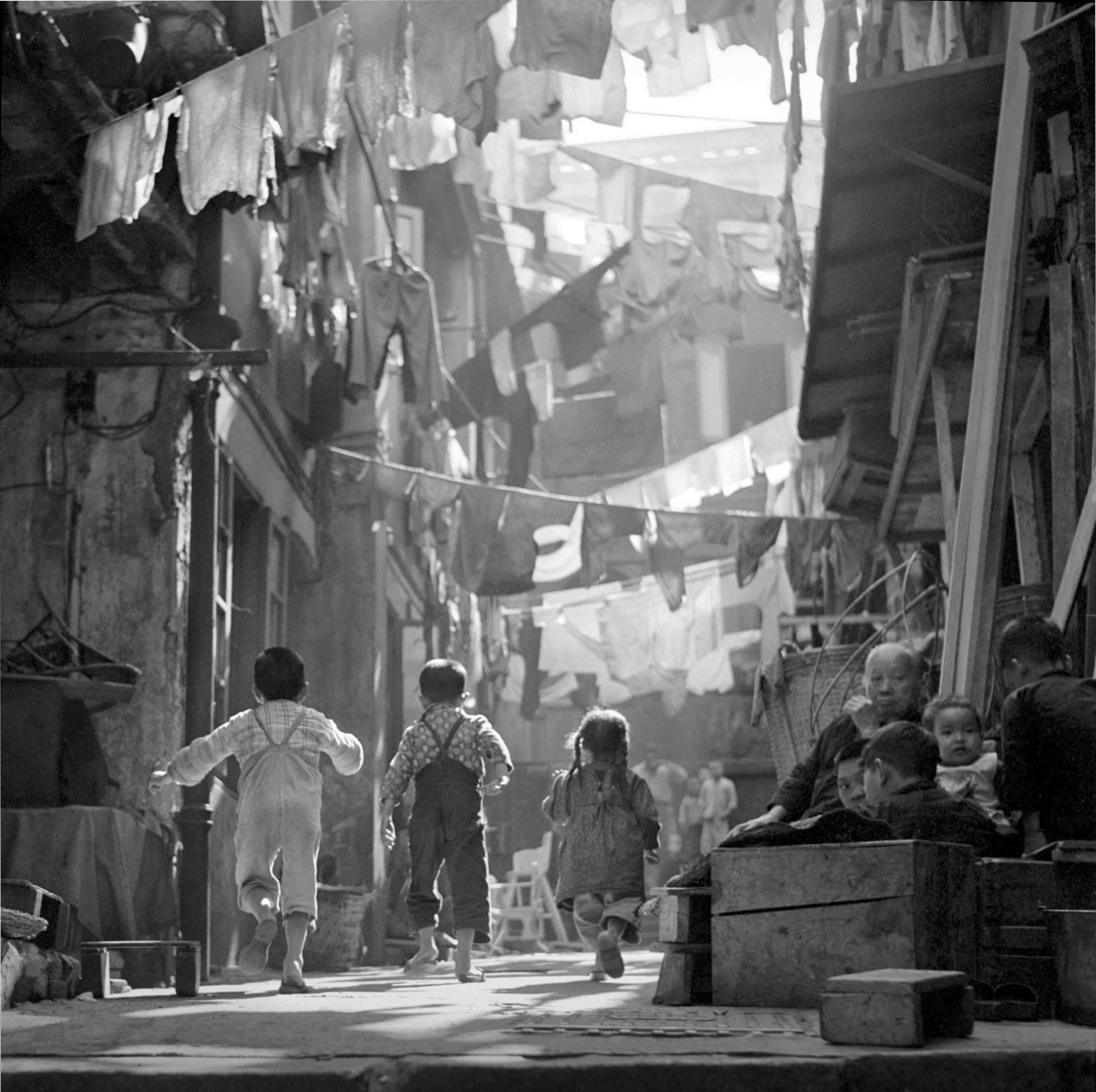 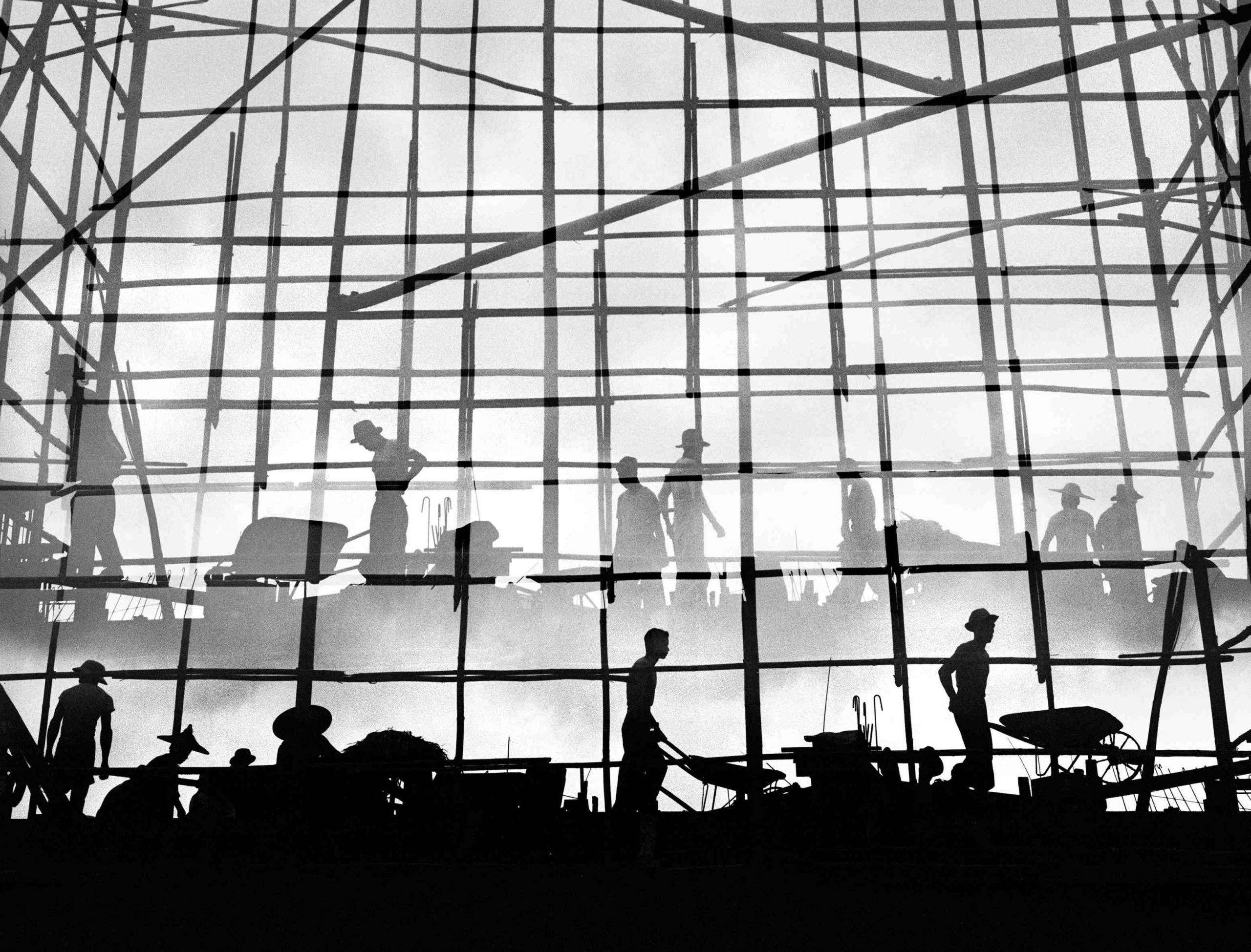 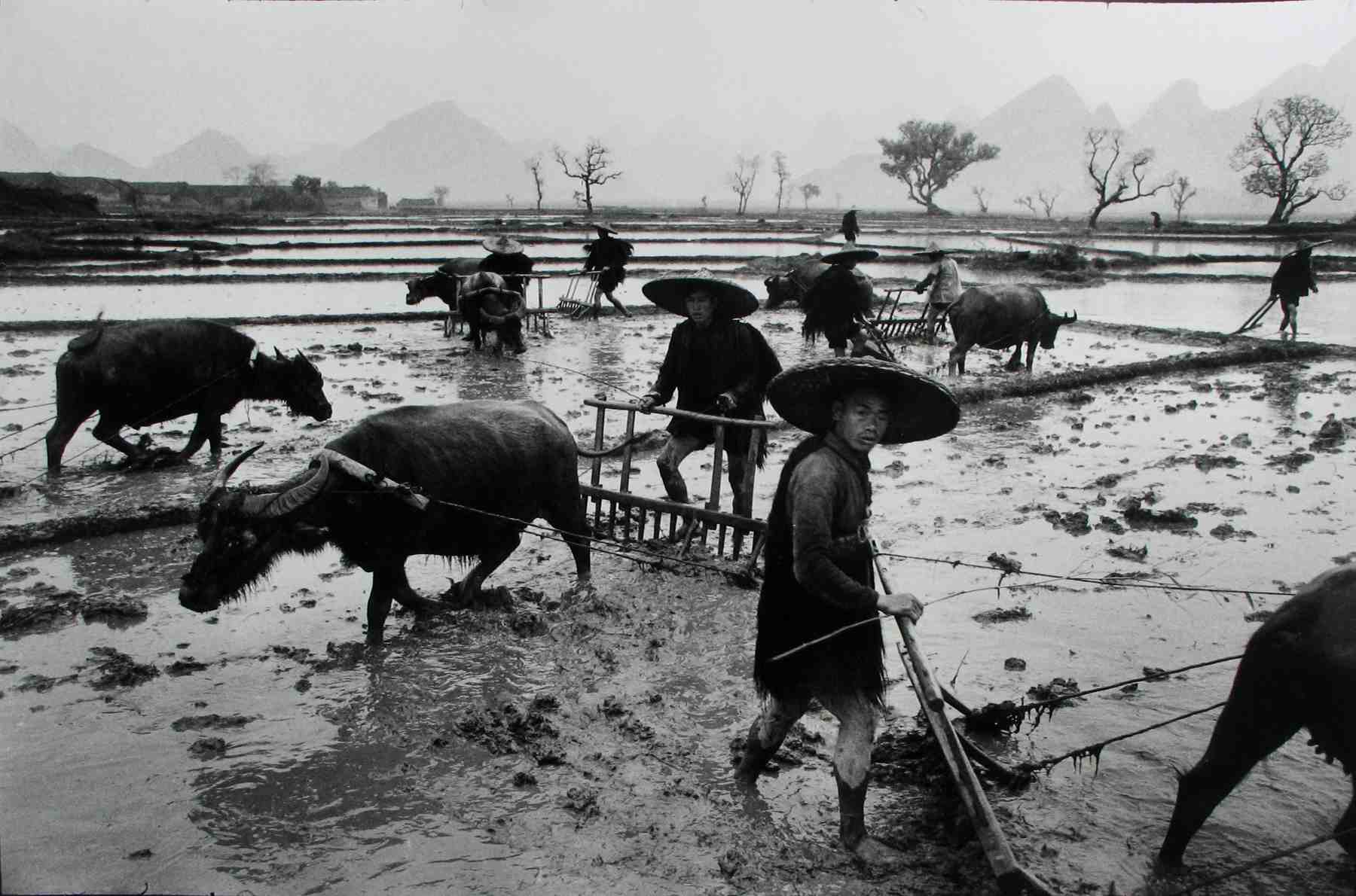 Empire: Impressions of China is on view through March 19, 2022 at Sous les Etoiles Gallery in New York.

Linkedin
RELATED ARTICLES
OTHER ARTICLES
Finland-born photographer Sirkka-Liisa Konttinen looks back on her decades-long documentation of life in Northern England.
A new report has found that the majority of Britains approach trans issues with compassion. It’s about time this was reflected by our media landscape.
Over a dozen Stop Deportation activists locked themselves to each other outside a detention centre to prevent coaches taking those due to be on the Rwanda deportation flight from leaving.
Photographer Arthur Grace recalls travelling through the Soviet Bloc and finding ways to evade the surveillance of his work.
In the latest instalment of Photographers in Conversation, the chronicler of raves, protests and beyond explains why he’s drawn to such specifically visceral environments.
50 years since its inception, and the campaign calling for recognition that capitalism depends on domestic labour is as pertinent as ever.