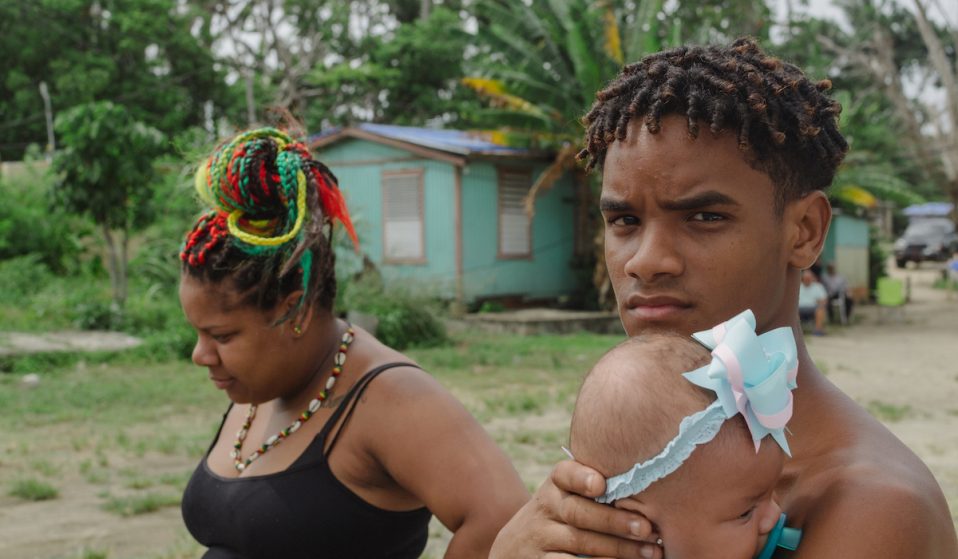 Photographs exploring and honouring the nuanced stories of Latinx culture.

Photographs exploring and honouring the nuanced, and at times fraught, stories of Latinx culture.

For as long as Afro-Puerto Rican photographer Adriana Parrilla can remember, she was called “trigueña” – a word to describe someone who is light-skin Black or mixed-race to distinguish them from someone who was “Negro”, or explicitly Black.

“It was so common to hear this word that it was almost as if they were calling me by name. ‘Trigueña’ was always used by people as a euphemism, to make me feel better by not calling me ‘Black’ because that had a negative connotation. They only called me ‘Black’ when they intended to hurt me​.”

For Parrilla, growing up, her relationship to her African heritage had been a mystery. “I had thousands of questions about my racial identity, but I never dared to seek some answers,” she says. “My identity was in limbo, a mixture of many elements that I preferred not to examine. Like many Puerto Ricans, I accepted my identity as ‘in-between’ but never as Black.”

After a trip to France 11-years-ago, where she was questioned about her identity and skin colour, Parrilla understood she needed to look deeper into what it meant to be Afro-Puerto Rican. She began working on No Me Llamas ‘Trigueña’; Soy Negra (Don’t call me ‘Trigueña’; I Am Black), a series of photographs recently on view in LAFF. 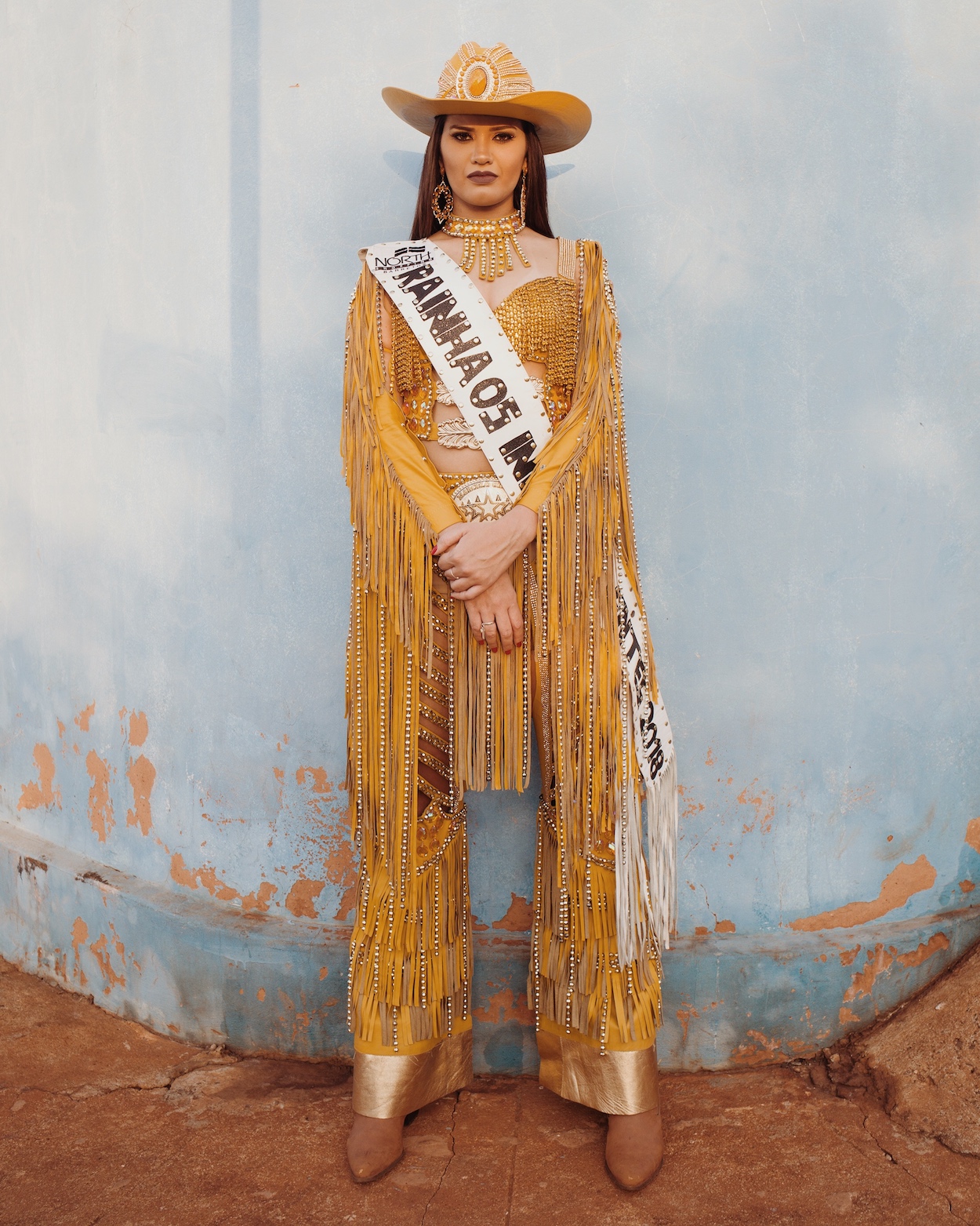 “I began this project to break negatives and stigmatised visual representations of the Black community and Puerto Ricans in general,” Parrilla says, noting that 78.5 per cent of Puerto Ricans identified as white on the 2010 US Census.

Parrilla explains that although Puerto Ricans are taught they are a mix of Spanish, indigenous Taíno, and African, whiteness has been exalted, while African contributions have been erased, exoticised, or reduced to music and folklore.

“Our racial identity problem comes from our political status [as a commonwealth of the United States] and the colonial practices supported by our local government. There is this constant silence about racial issues and Blackness. It is something that will be avoided at all costs; it is diminished or invalidated. With the narrative of racial miscegenation, we can only be ‘Puerto Ricans’ but not Black or Afro.”

With No Me Llamas ‘Trigueña’; Soy Negra, Parrilla has embarked on a journey to speak openly about race and liberate Afro-Puerto Ricans from the stigmas and stereotypes that have long surrounded them.

“I want my photographic work to serve as a tool and a space for dialogue where Puerto Ricans can proudly recognise their Blackness, the resistance and empowerment of our ancestors, and all the Black community’s contributions to the development of our society.” 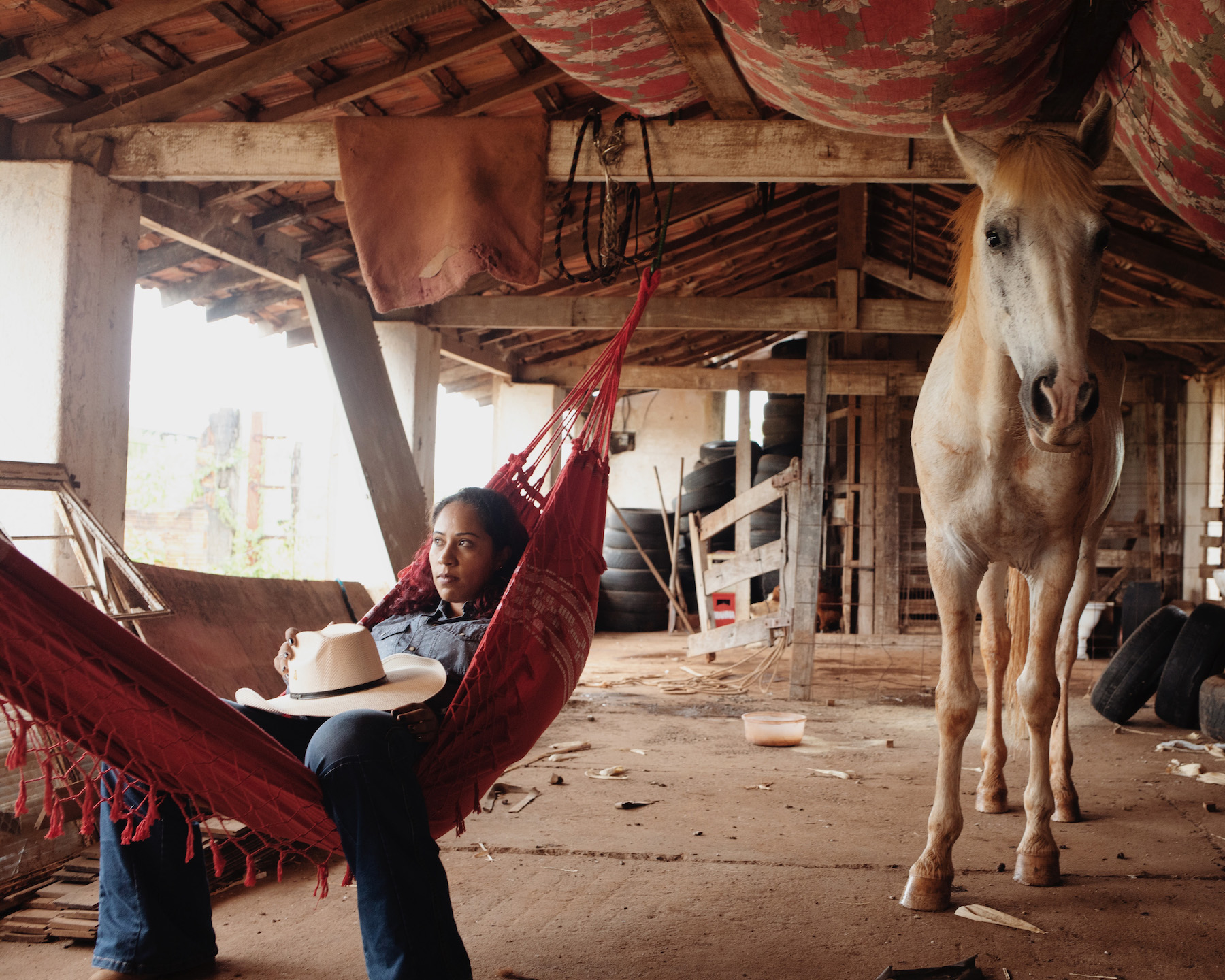 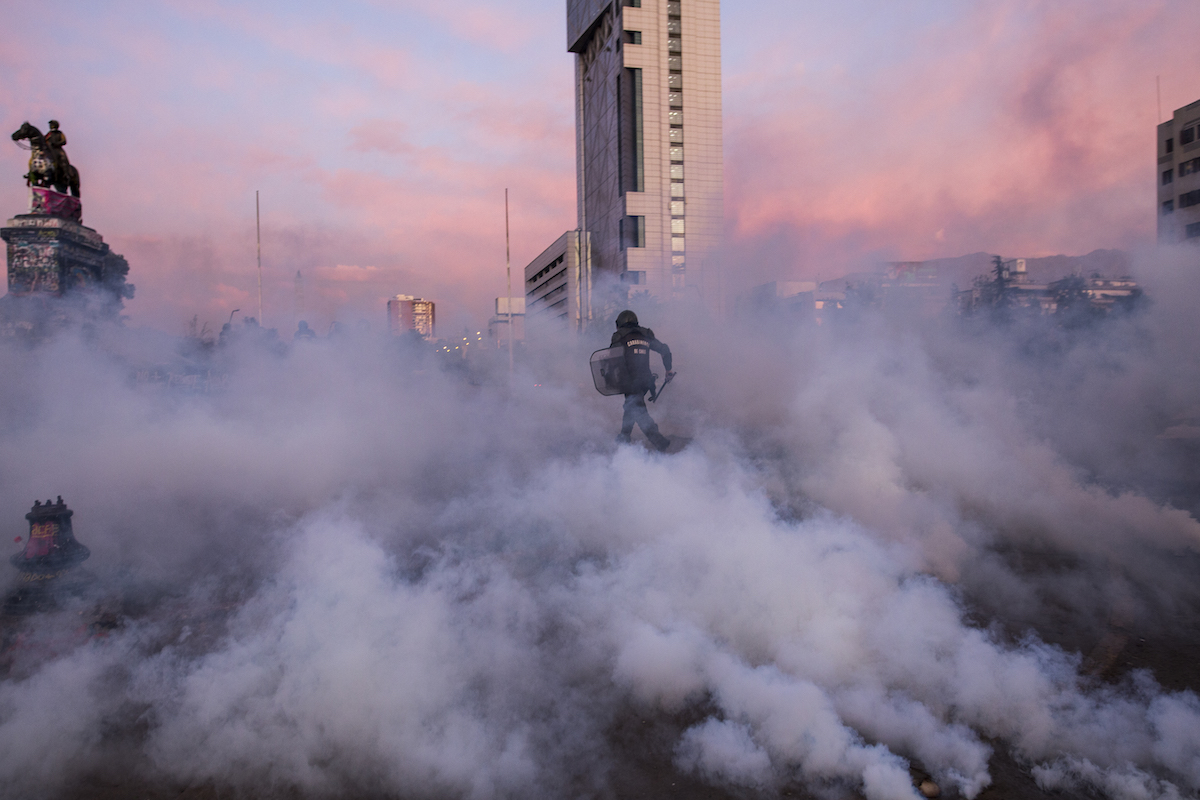 An officer in riot gear runs amidst smoke bombs towards protestors in Santiago, Chile © Eric Allende 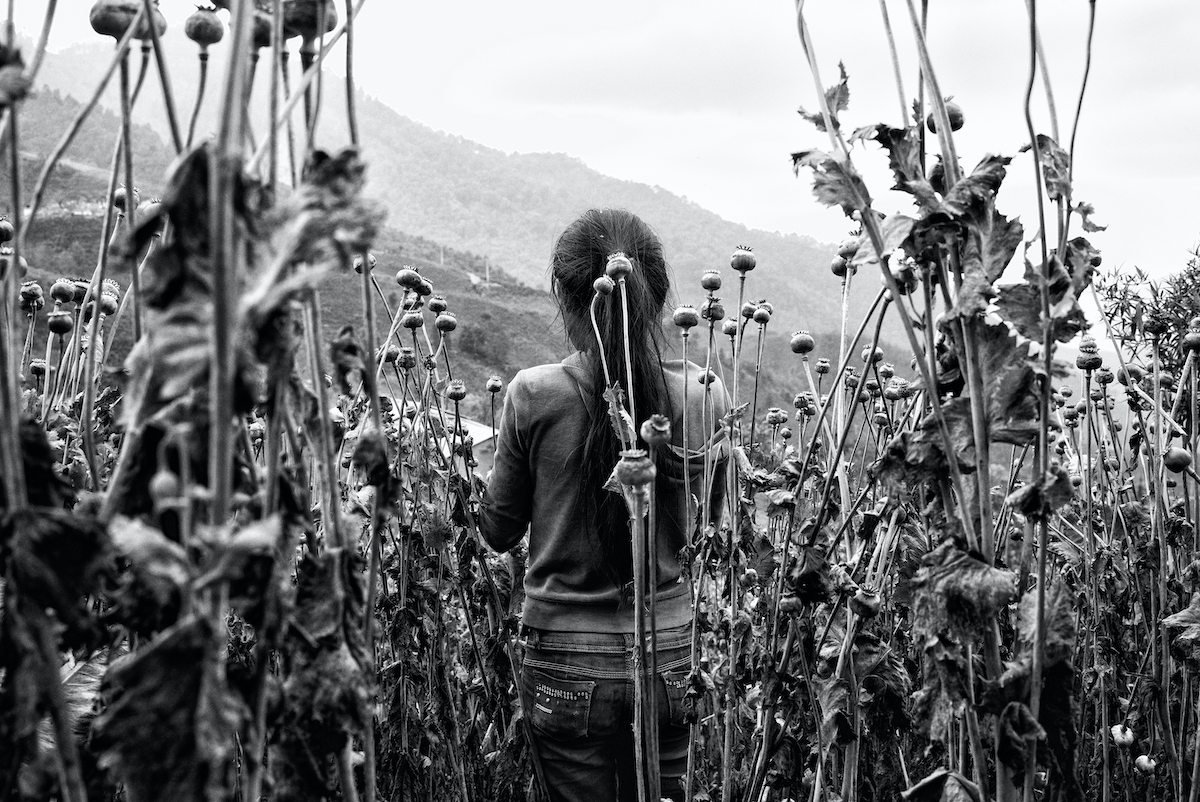 A young girl harvesting poppy in the mountains of Guerrero. © César Rodriguez 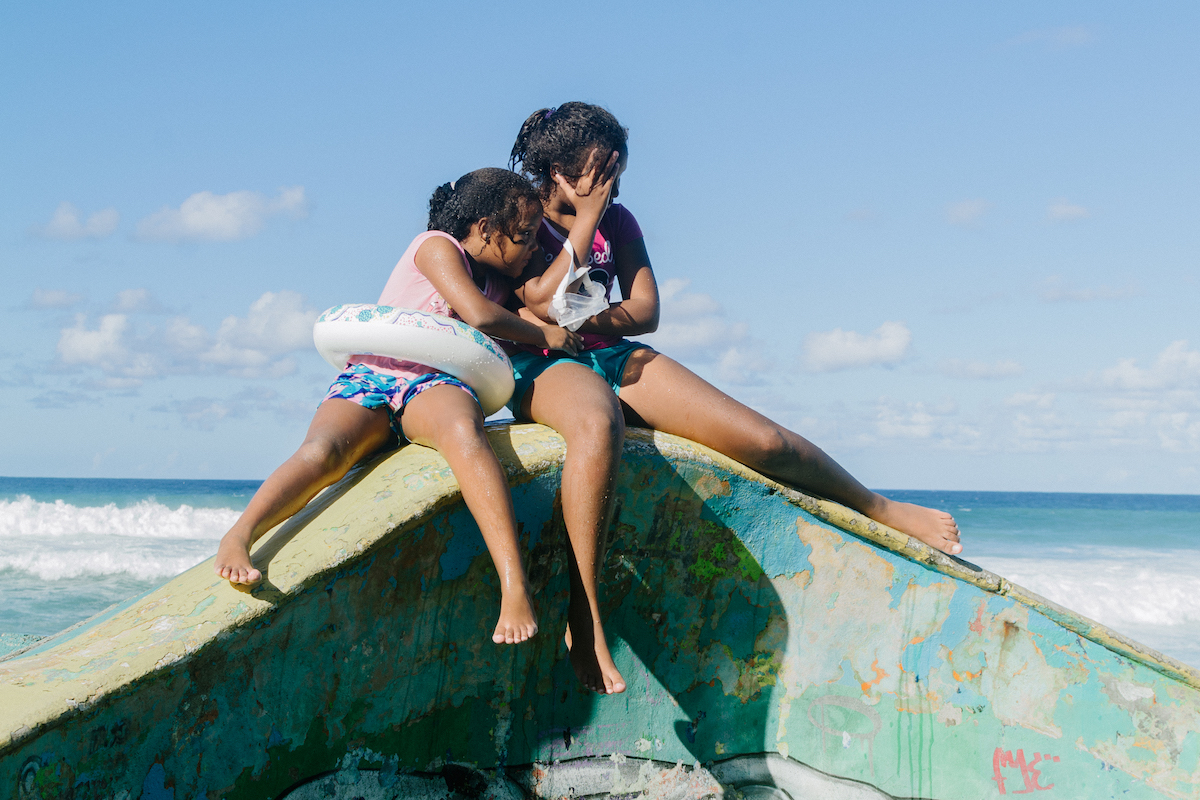 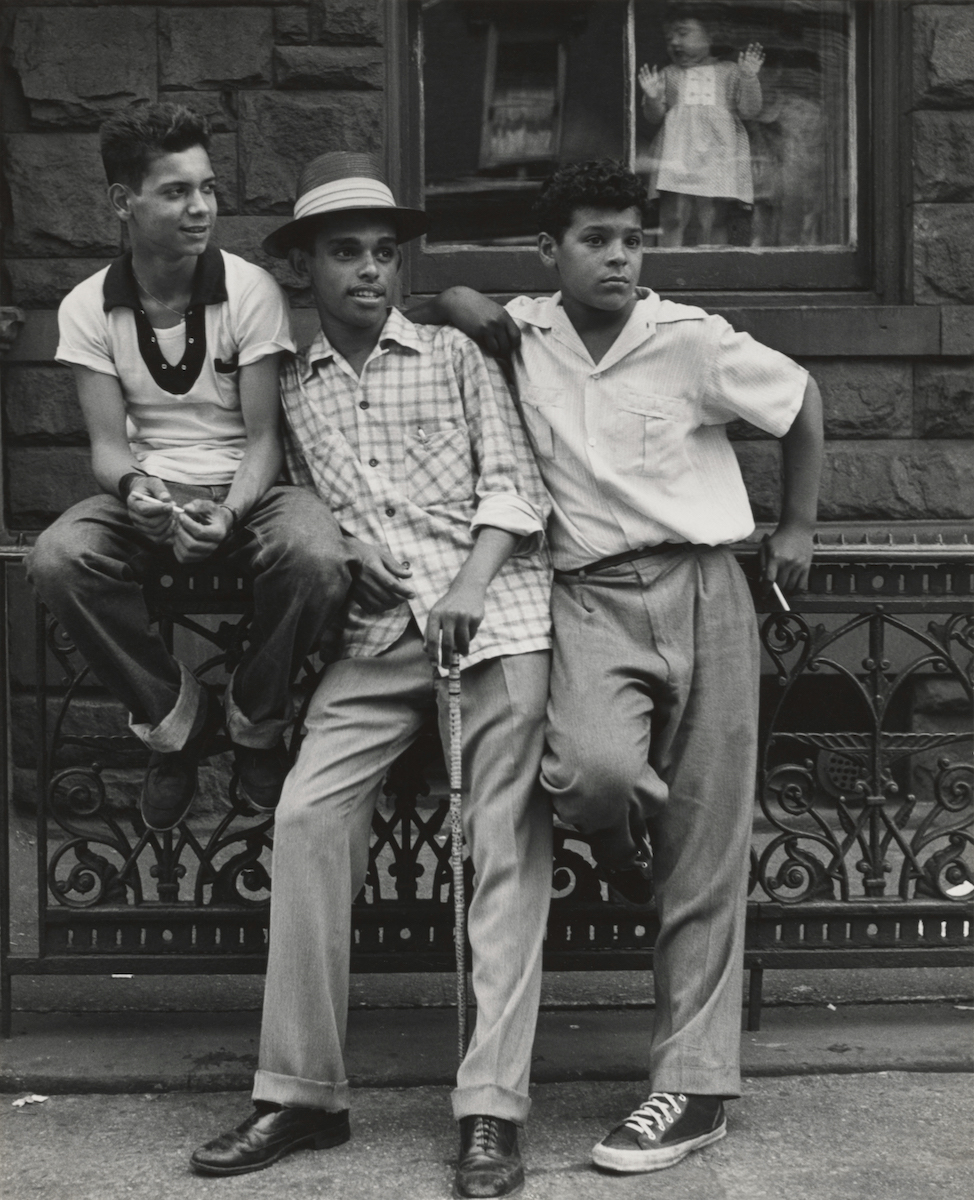 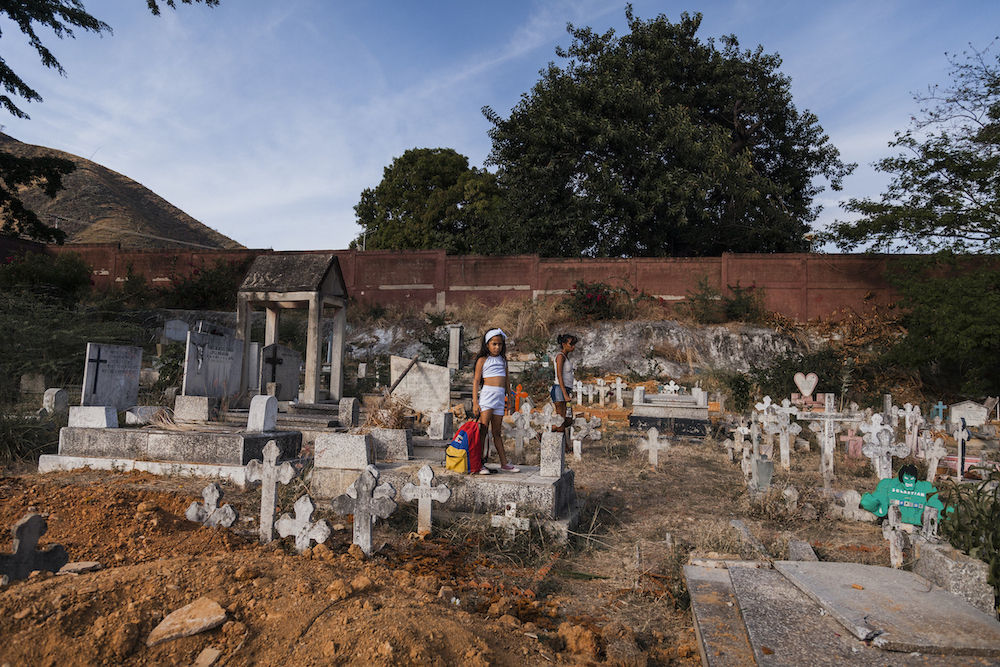 A Santera girl cries in front of a mass grave as a family member is buried in Carabobo, Venezuela, on March 30, 2018. © Adriana Loureiro Fernandez

Linkedin
RELATED ARTICLES
OTHER ARTICLES
In a new exhibition, curator E. Carmen Ramos brings together 10 Latinx artist-activists who are documenting their communities as insiders.
Years after her father and friends travelled across Latin America with just surfboards and a van, Antonia Wallig is taking that adventure a step further.
New York photographer Juan Veloz reflects on his heritage in a new series, taking powerful portraits of the tensions between Haitians and Dominicans.
Leather jackets and jeans, pompadours and tattoos: photographer Alexander Thompson captures the west coast’s thriving Rockabilly scene.
When Adriana Monsalve set out to capture the nuances of albinism, she began to understand her own sense of identity.