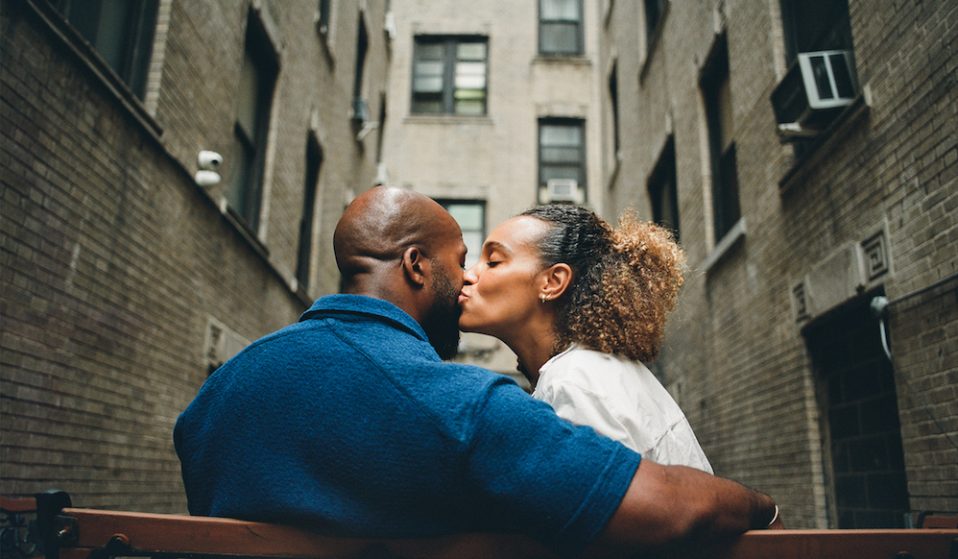 Photography © From the series What Comes After? by CJ Heart (main image)

A new exhibition is celebrating the ordinary people who make up the diverse New York neighbourhood.

A new exhibition is celebrating the ordinary people who make up the diverse New York neighbourhood.

Growing up in small village in northern Sweden, Nigerian-Swedish photographer, community activist, and organiser Sade Boyewa El discovered the magic of creativity from a young age. Her mother, a photographer, instilled a passion for portraiture and documentary work, one that she carried with her when she moved to New York in the early ‘90s.

“I landed on the Lower East Side and lived there until I moved to Harlem in 1995, and I’ve lived in the same building since then,” Boyewa El says. “There’s no place like Harlem. It has all this richness and history that you can feel when you walk the streets. There are all these beautiful people, so much character, art, and energy.” 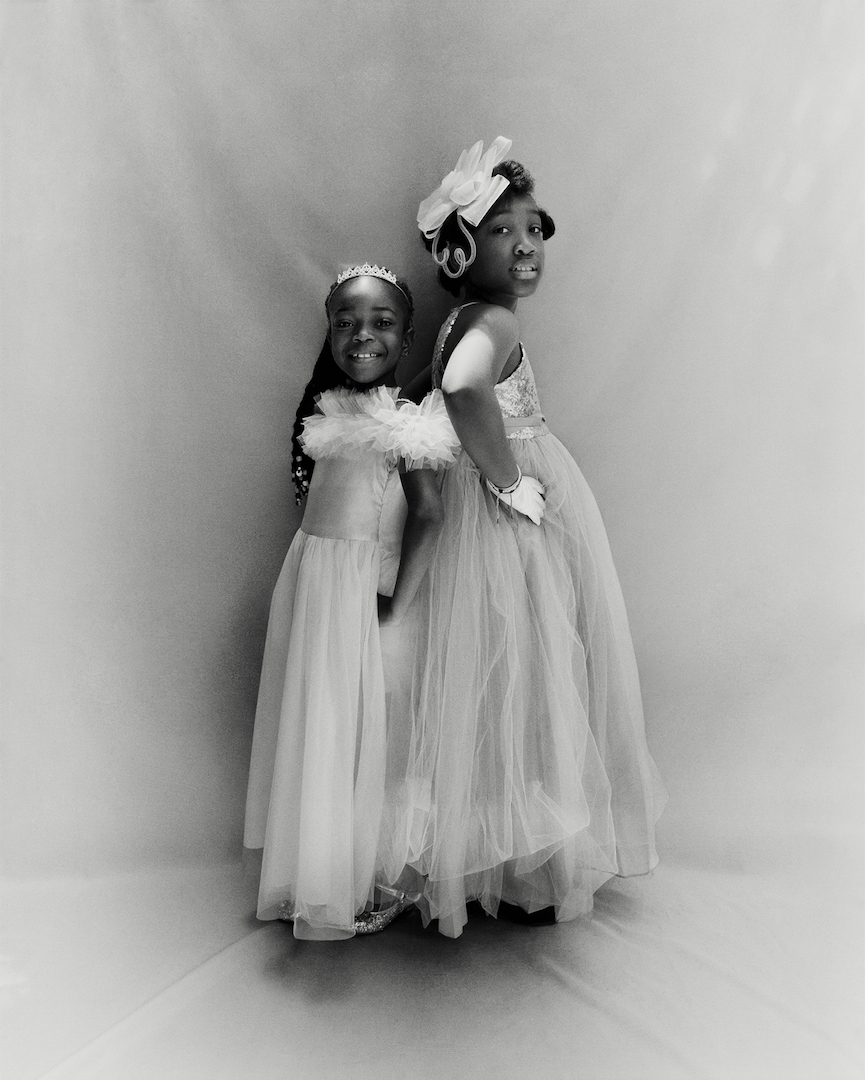 For two decades, Boyewa El worked in the fashion industry as a makeup artist and beauty editor, but she always made time to nurture her love for photography. “It started as a passion project to document the people I met and came to know,” she says. “I never thought of myself as a photographer though. It was just something I needed to do for myself as a way to capture and cherish the people of the community.”

After being laid off from a corporate job in 2018, Boyewa El went out on her own, creating pop-up shops to promote Harlem artisans. Inspired by the vibrant crowd, Boyewa El set up a photo booth that then she took to outdoor events, street fairs, and Sunday sermons.

“I started thinking how great it would be to have other photographers, so I invited a few people and the project began to grow,” she recalls. “I started thinking about exhibiting the work and got a grant from the Lower Manhattan Cultural Council in 2019.”

Although the pandemic delayed plans, Boyewa El remained undeterred. In  2021, she founded Faces of Harlem, a non-profit organisation dedicated to shaping public art engagements with photo exhibitions presented in Harlem parks. “It is important to do something that is of the people and for the people, to make it available and accessible,” she says. 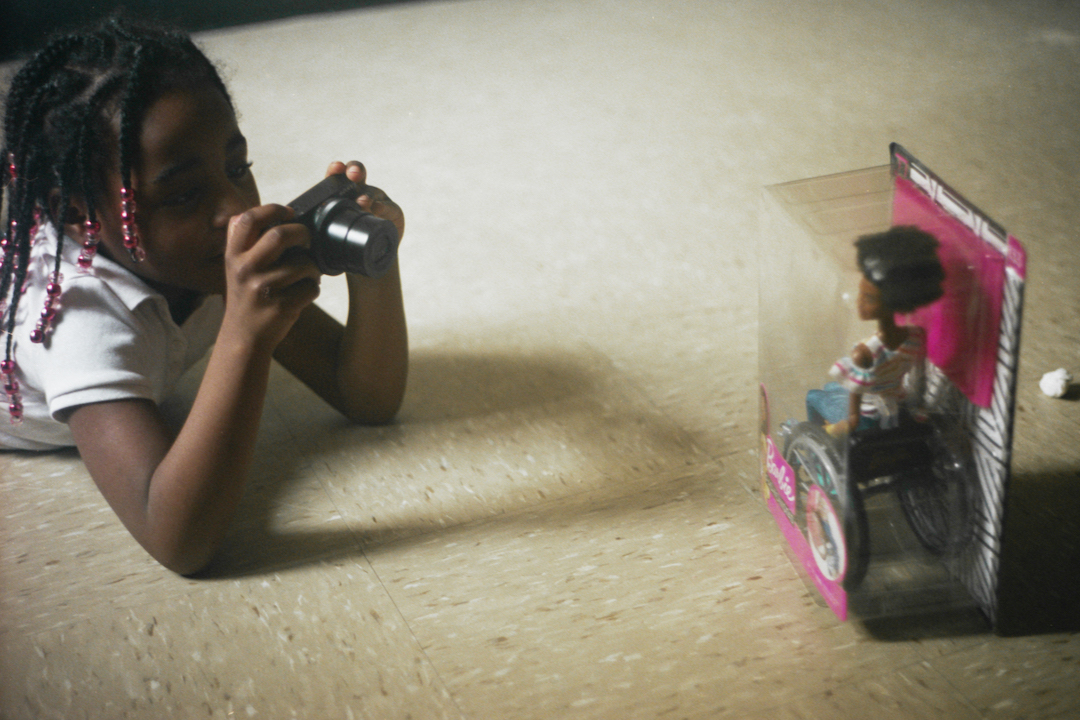 By Nolan Trowe, from the series Letters to Harlem 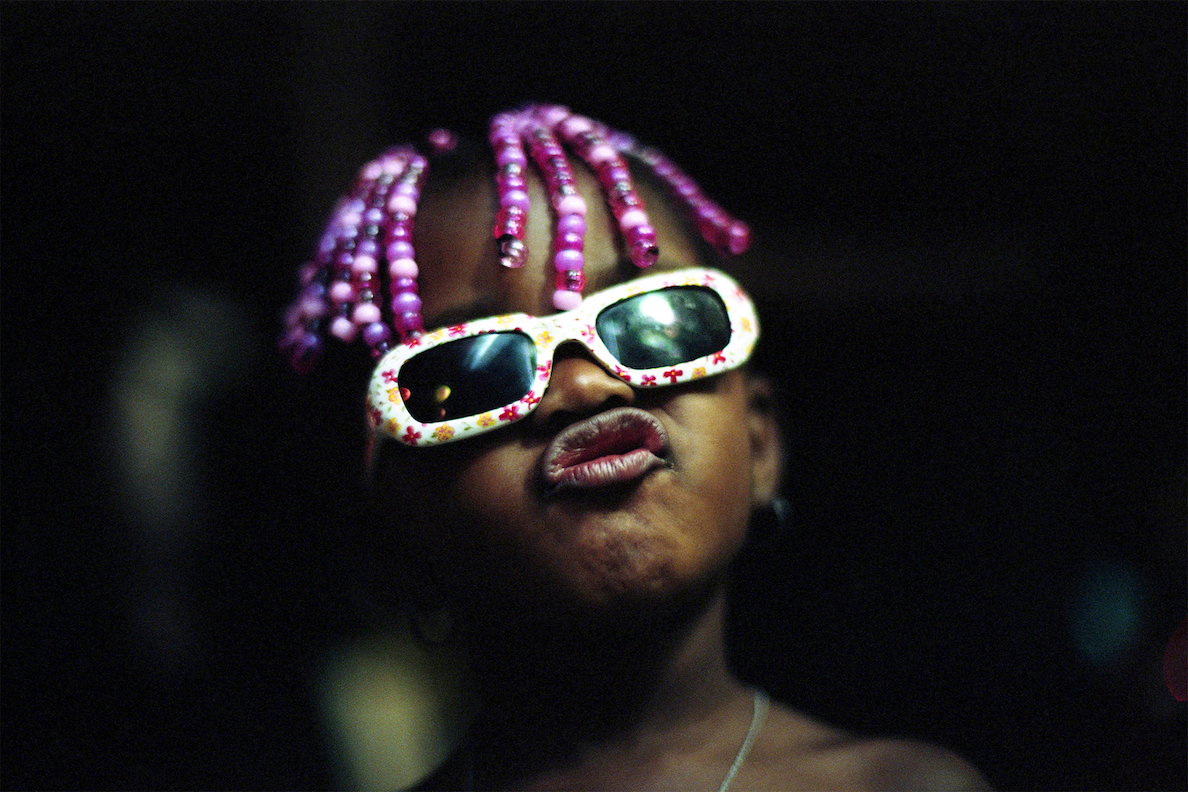 “Each photographer has 10 images and it’s curated so that you can walk along a path through the park and see the work collectively in one space,” Boyewa El says. “I wanted to tell stories about everyday people that take a deeper look at family, relationships, creativity, love, and religion in the community so that the rest of Harlem can connect with the images, see themselves in a positive light, and have meaningful conversations.”

From her apartment window, Boyewa El has a front-row view of the public’s response to the show. “I’m excited about including three youth photographers in the show because it’s important to let young people know that photography something they can do. No one can tell your story like you can.” 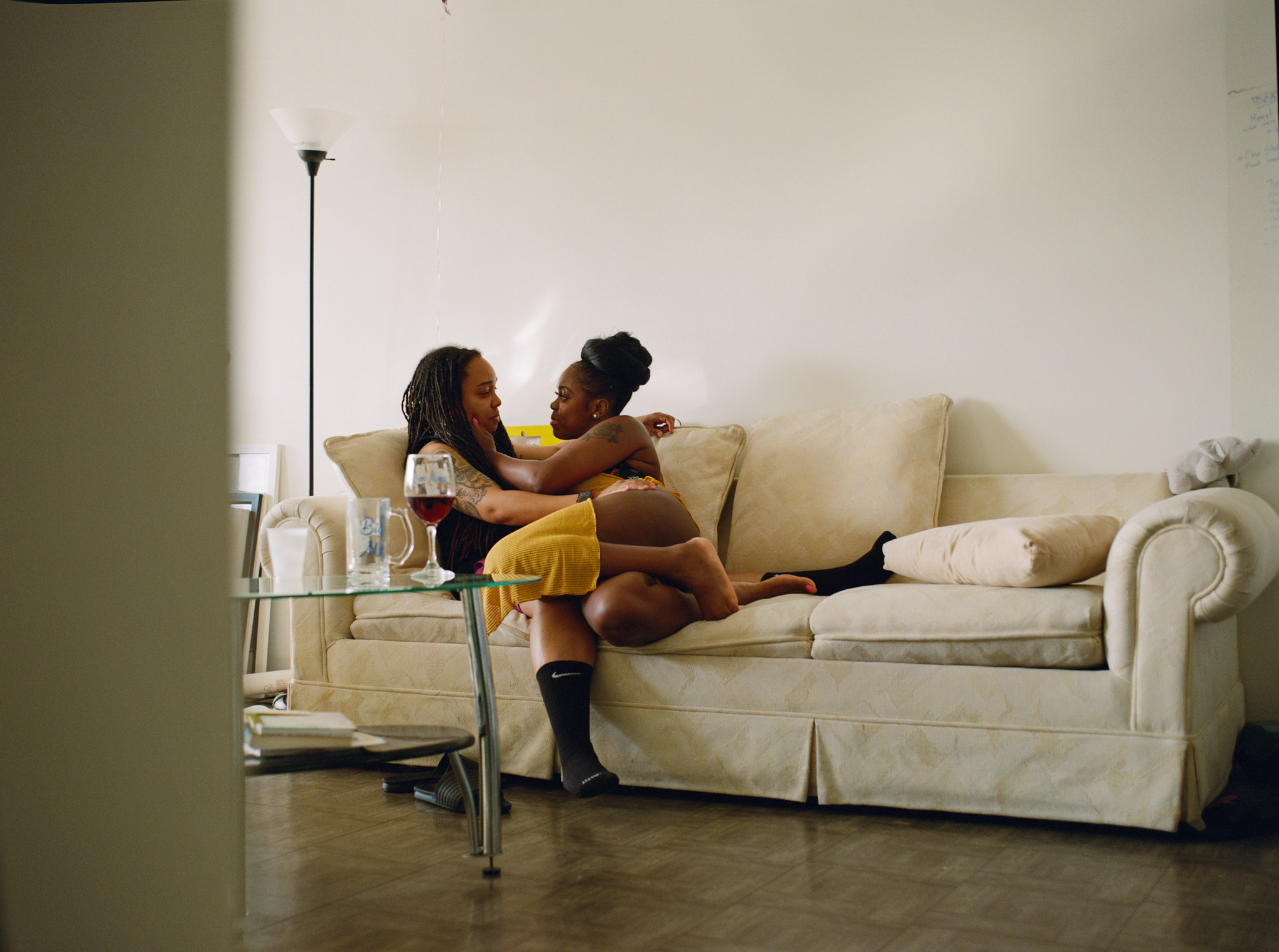 From the series Eros, by Jessica Dunston 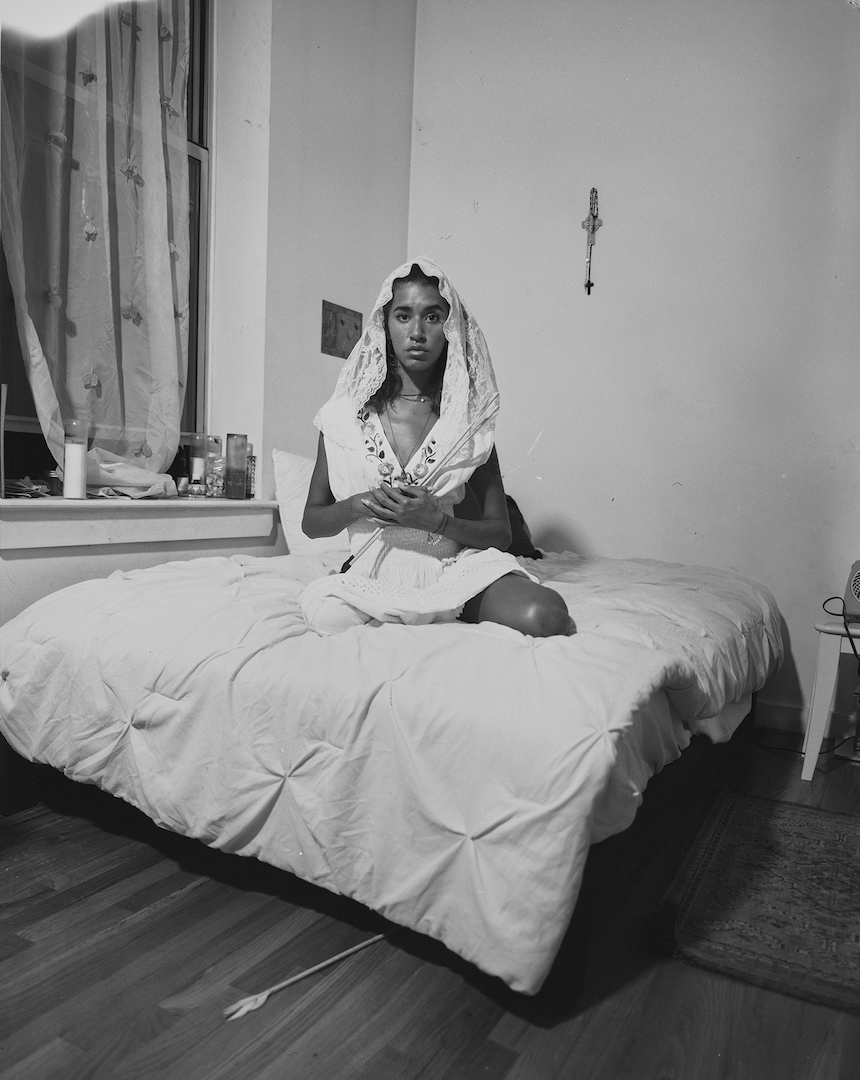 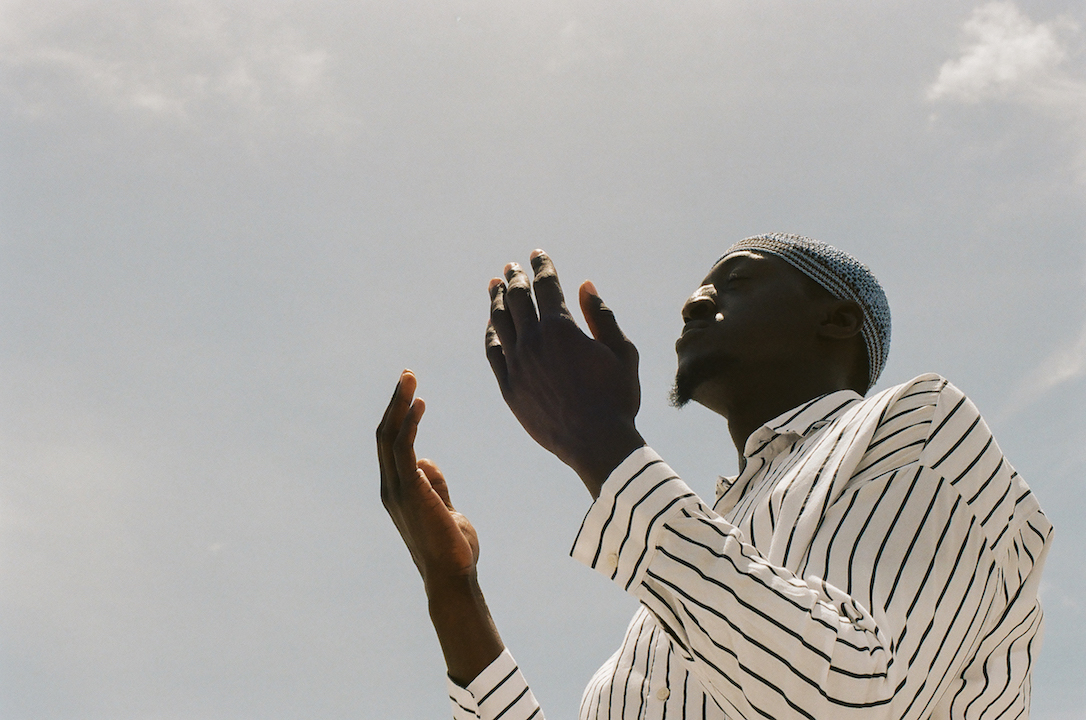 From the series Peace Be Upon You by Fela Raymond 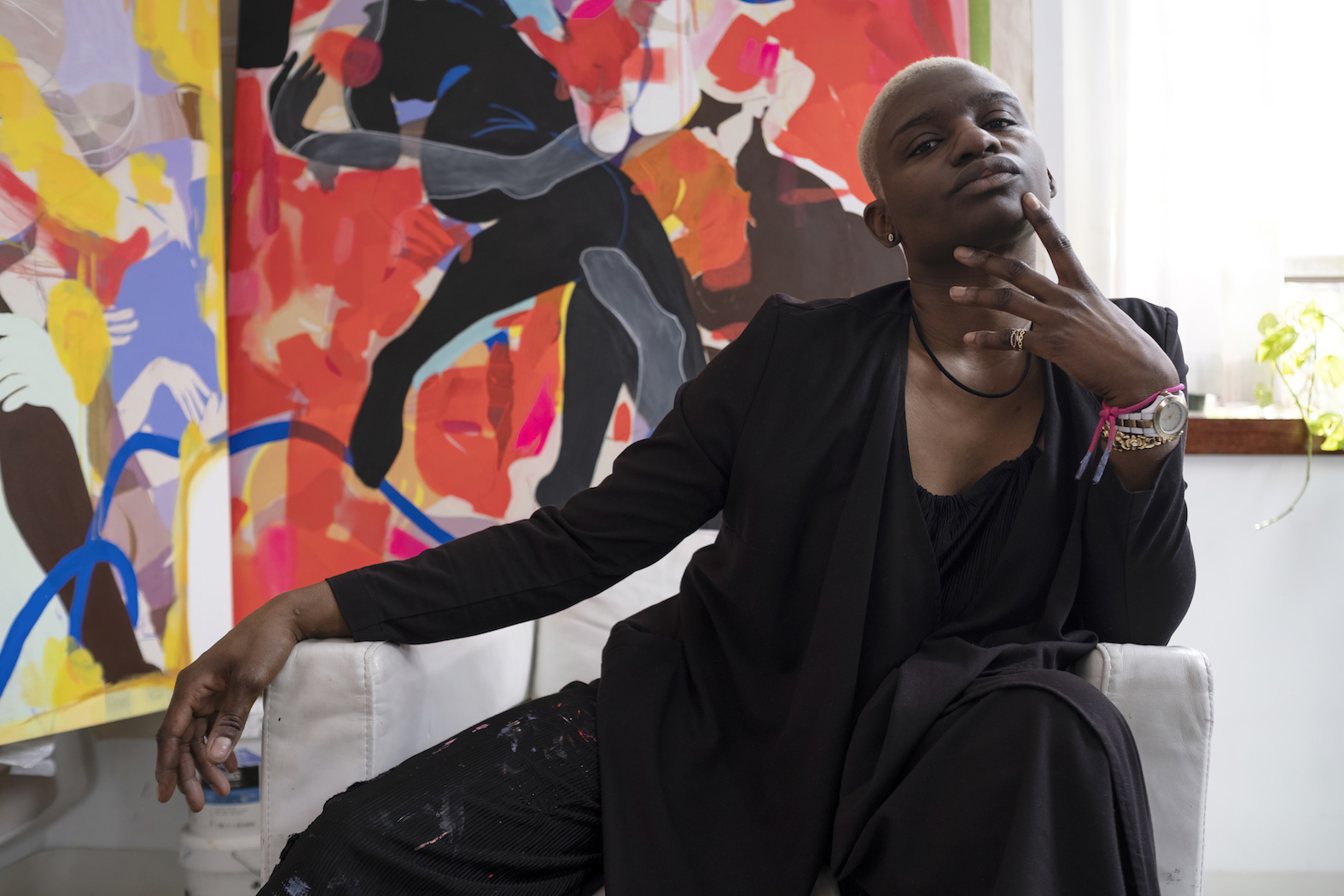 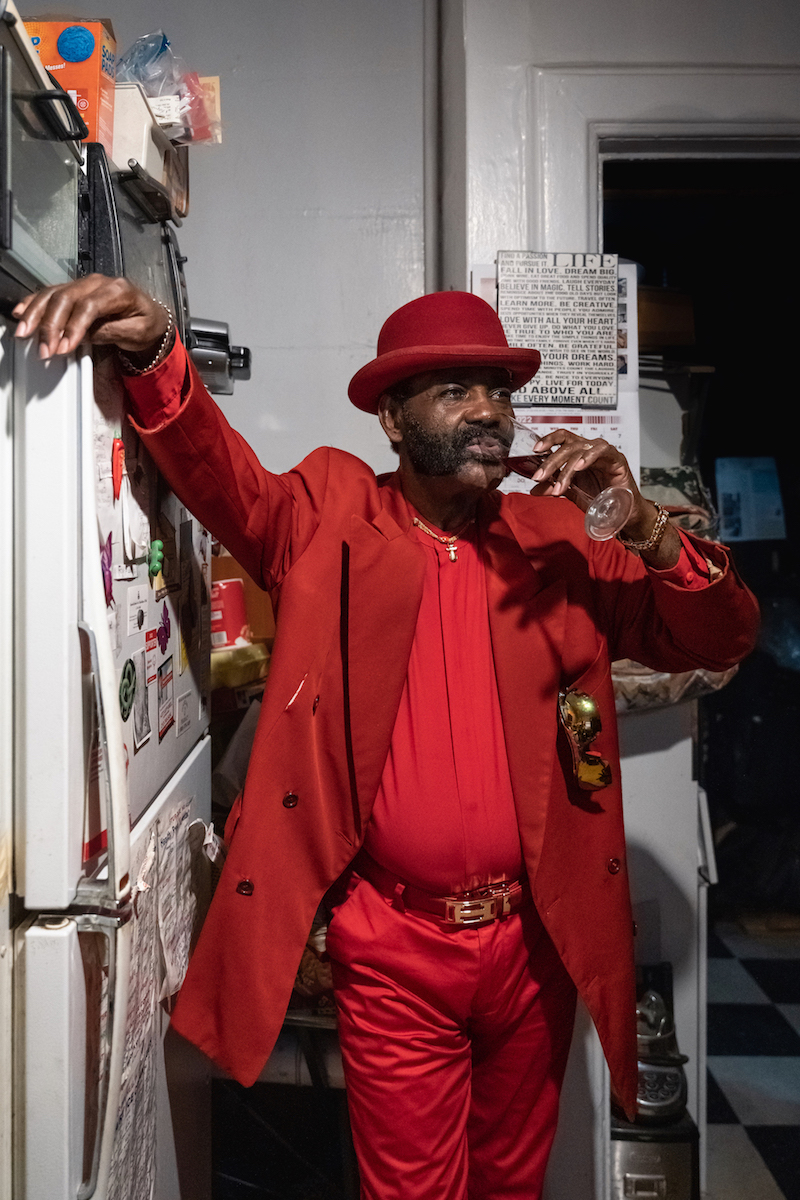 From the series Holy the Harlem Faces, by Nuria Mendoza

Faces of Harlem 2022 is on view through November 30 at Morningside Park, New York.

Posted Tuesday 11th October, 2022
Text by Miss Rosen
Photography © From the series What Comes After? by CJ Heart (main image)

Linkedin
OTHER ARTICLES
After voting to strike across England, prison teachers explain why they’ve been pushed to a breaking point.
We catch up with the singer in her London studio to connect the dots between music, painting and her relationship with the city.
Photographer Ira Lapu documents the lives of ordinary Ukrainians living amid a brutal conflict.
Over the weekend, the United Families & Friends Campaign organised a protest calling for an end to deaths at the hands of the police.
SOAS Detainee Support detail the appalling conditions they witnessed at the dangerously overcrowded immigration centre in Kent.
Shaunak Sen discusses his documentary chronicling an ad hoc hospital’s efforts to protect the city’s birds of prey.