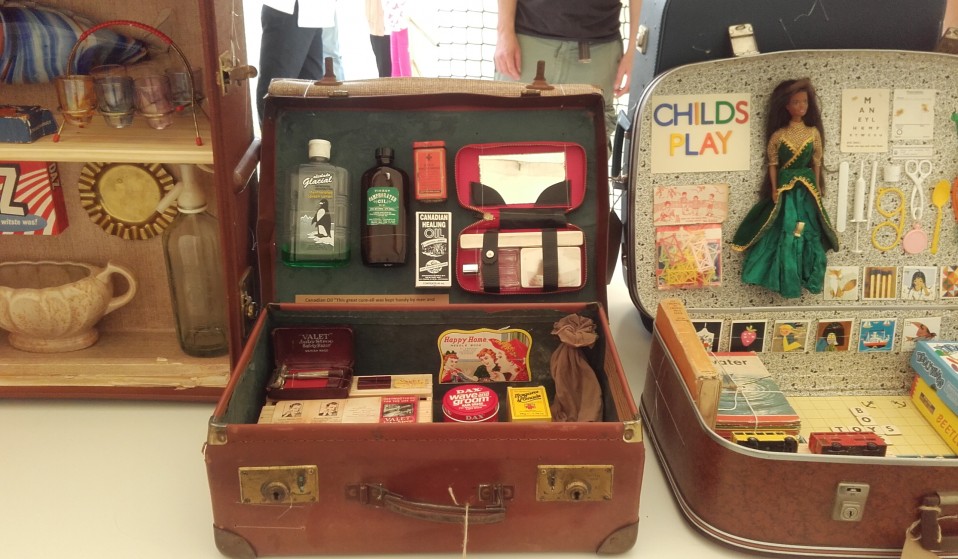 Nottingham’s SKN Heritage Museum holds a two-day celebration of Caribbean culture in Brixton, London on 21-22 May.

Nottingham’s SKN Heritage Museum holds a two-day celebration of Caribbean culture in Brixton, London on 21-22 May.

With Britain in ruins following the Second World War and a crippling shortage of labour, the government called out to the colonies for help. Hundreds of Caribbean people answered the call for skilled workers and departed on the Empire Windrush from Jamaica to arrive in London in June 1948.

The new arrivals were temporarily housed in a deep air raid shelter in Clapham South in south-west London, before finding work in the local area and establishing new lives. These early arrivals helped establish Brixton as the heart of the UK’s Caribbean community and vibrant cultural powerhouse, which it has remained ever since. 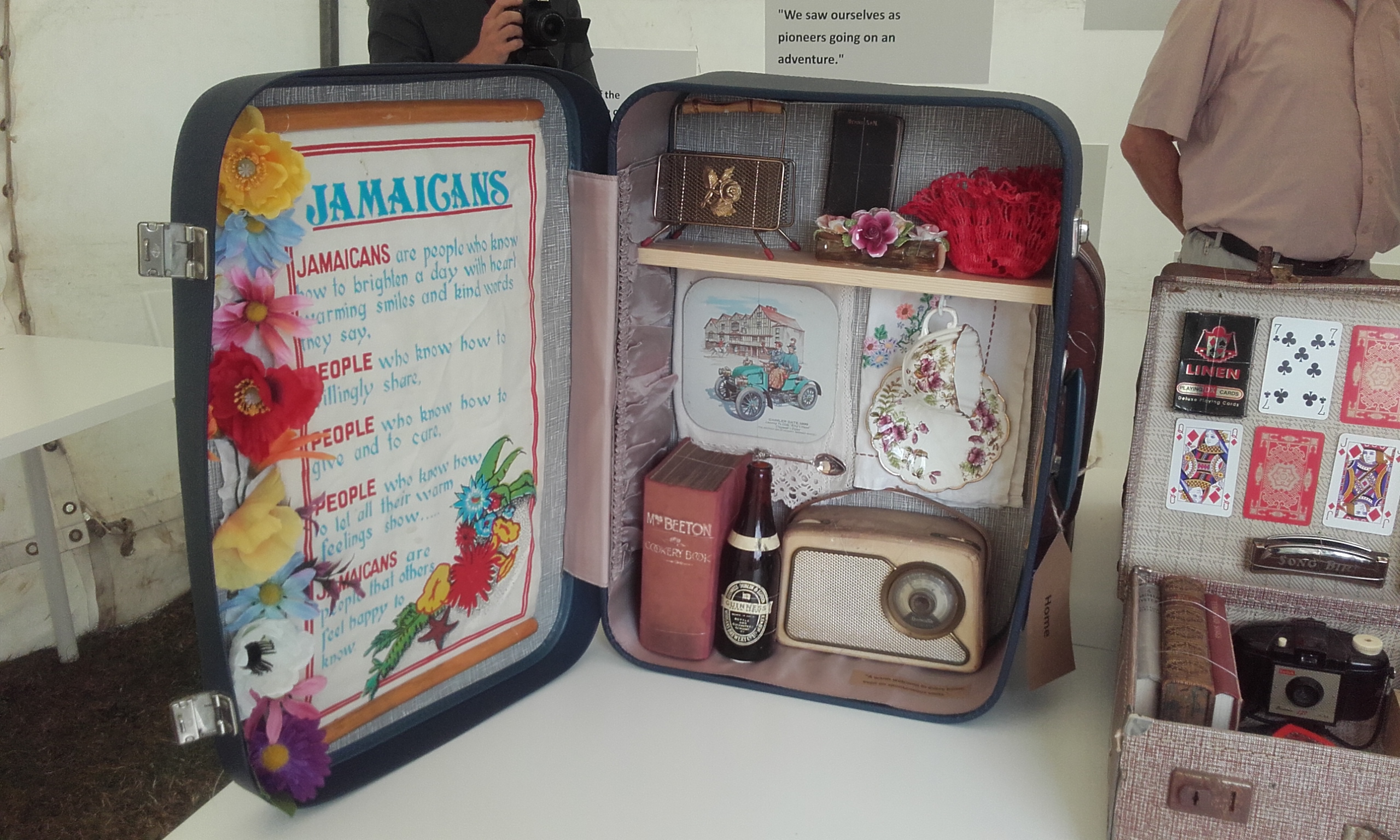 It was the first event of post-war mass migration and the dawn of a brighter, multicultural Britain – however, they’ve continued to face strong resistance from elements of the state and wider population.

Nottingham’s SKN Heritage Museum, the UK’s only museum focussed Caribbean social history, heritage and culture, is holding a two-day exhibition in Brixton to celebrate the legacy of the Windrush generation and the impact of Caribbean culture on the UK. It’s happening Upstairs at The Ritzy, Brixton on 21st and 22nd May from 12 noon – 6pm. 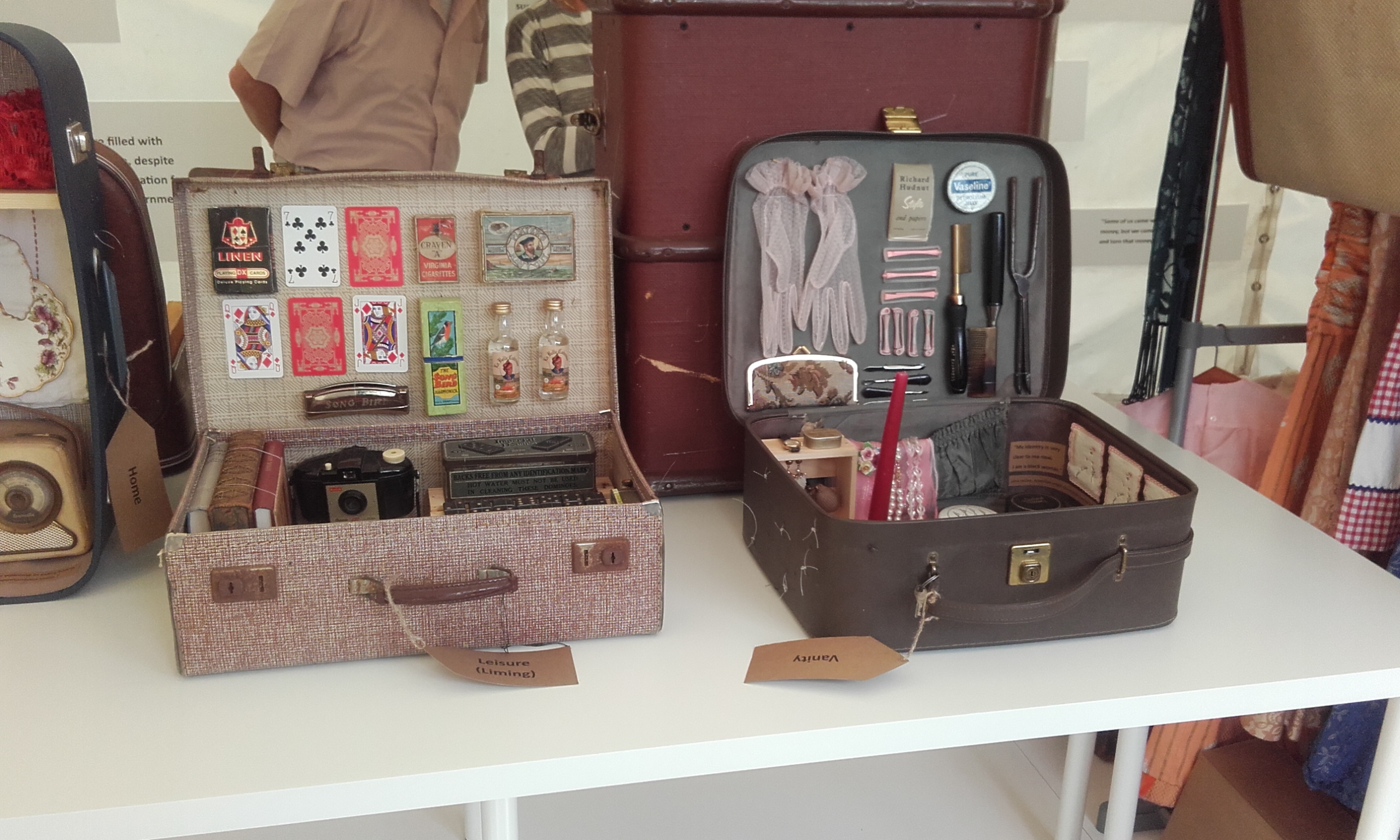 If you were to start a new life in a new country on the other side of the globe, what would you fill your small suitcase with? The Home to Home: From Caribbean Isles to British Isles exhibition reveals the ‘stories in a suitcase’ of what the Windrush generation brought with them to England. 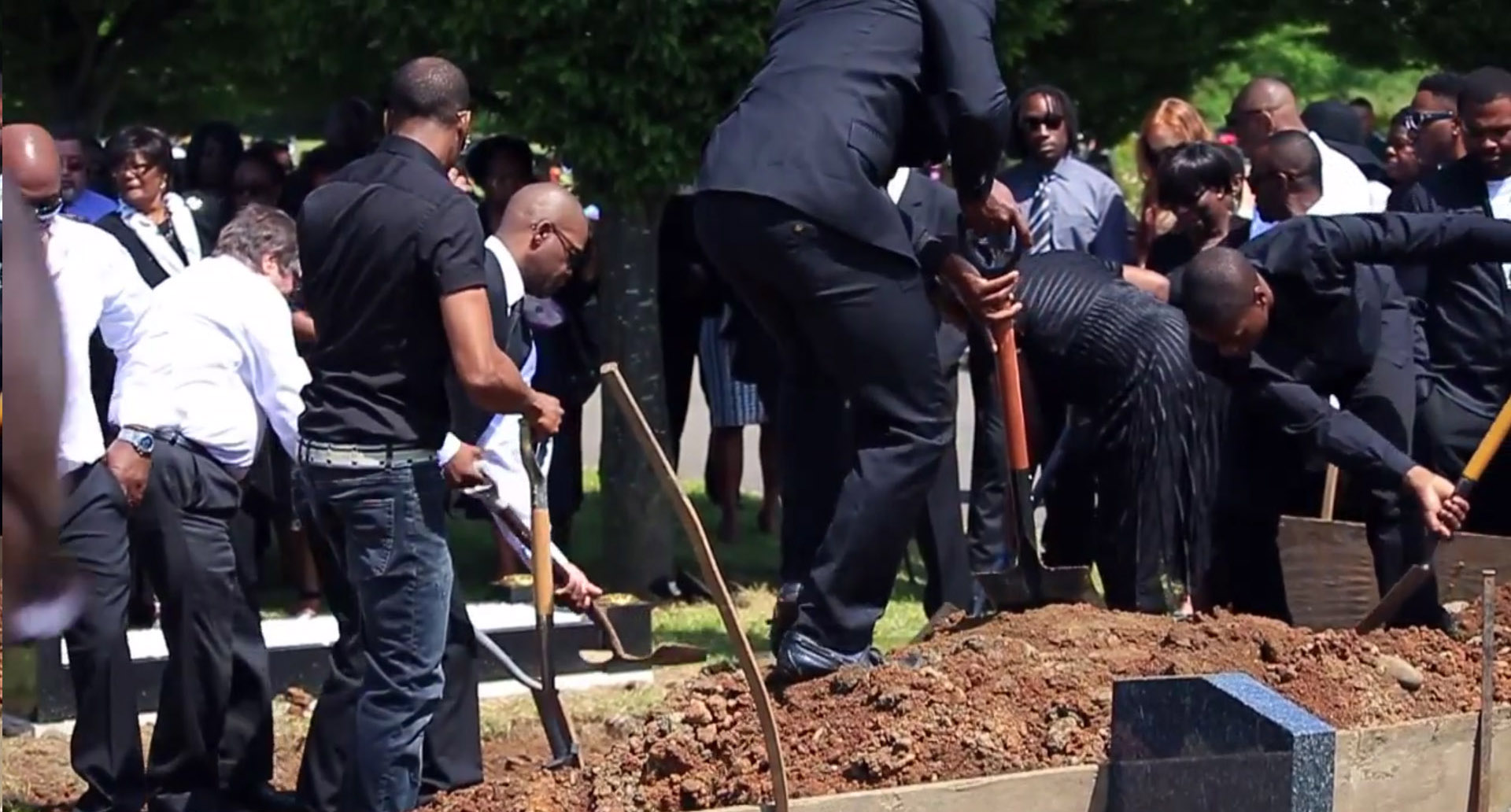 The event also features the London premiere of Nine Nights, SKN’s award-winning short film exploring Caribbean funeral traditions in the UK. Far from a sombre tribute, it’s an uplifting and joyous film that celebrates the feasting, singing, dancing and playing games like dominoes, bringing together friends, family, neighbours and colleagues. The film asks how the culture is changing, as younger generations of British-born Caribbeans are influenced by UK customs, as well as those handed down by their parents and grandparents.

Find out more about SKN Heritage Museum Caribbean culture celebration. Upstairs at The Ritzy, Brixton on 21st and 22nd May, from 12 noon – 6pm. Entry is free and open to all.

Linkedin
RELATED ARTICLES
OTHER ARTICLES
The photographer reflects on a decade which saw the rise of MTV and the flourishing of new genres.
A centuries-old tradition is offering families a way to honour the deceased, reports Arbab Ali.
After being subject to racism growing up, Kavi Pujara’s photo series allowed him to reconnect with and reimagine his hometown.
The campaigning charity are on a mission to increase inclusion, participation and representation of Black people in trail running.
We catch up with the singer in her London studio to connect the dots between music, painting and her relationship with the city.
A new photo series documents tribes preserving the environment through simple, sustainable practices in central Asia.