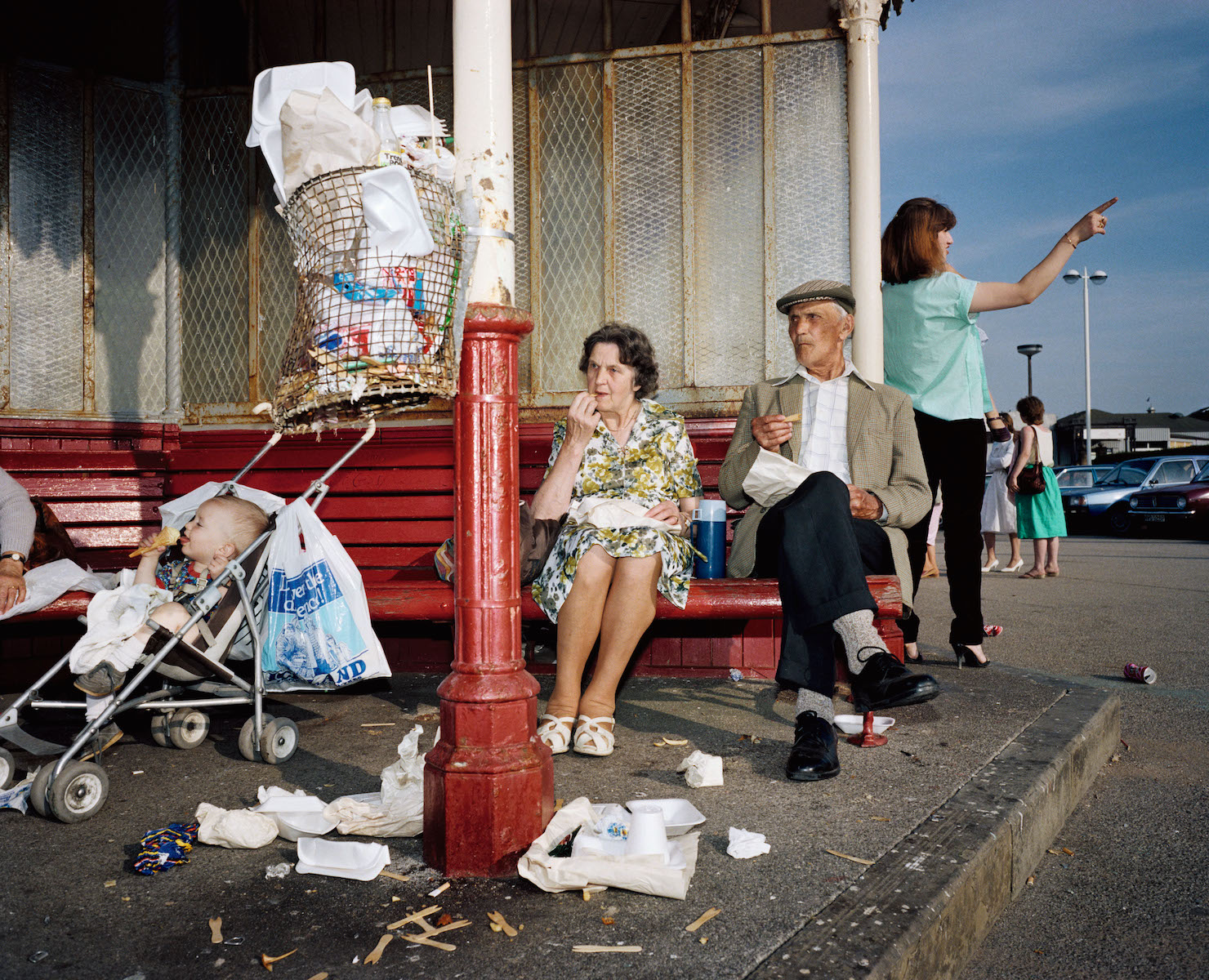 A new book from Gerry Badger explores the ways photography has shaped British identity over the past 80 years.

A new book from Gerry Badger explores the ways photography has shaped British identity over the past 80 years.

For photo critic Gerry Badger, photography has always been a way to tell a story, rather than to illustrate it. Lewis Baltz’s description of photography as “a narrow but deep area between the film and the novel” sums up Badger’s view of the medium, and inspired his latest book Another Country: British Documentary Photography Since 1945.

Bringing together over 250 works by more than 160 photographers including Tish Murtha, Sunil Gupta, David Hurn, Tony Ray-Jones, and Tom Wood, Badger skilfully challenges our assumptions about the way history is told.

“Photography is such a seductive, and dangerous art because it appears to replicate actuality, but is subjective, always about a point of view – literally and metaphorically,” he says. “That doesn’t mean that it is always untrue. Every photographer is trying to tell their truth and when they are photographing society and history, they try to be as objective as possible.” 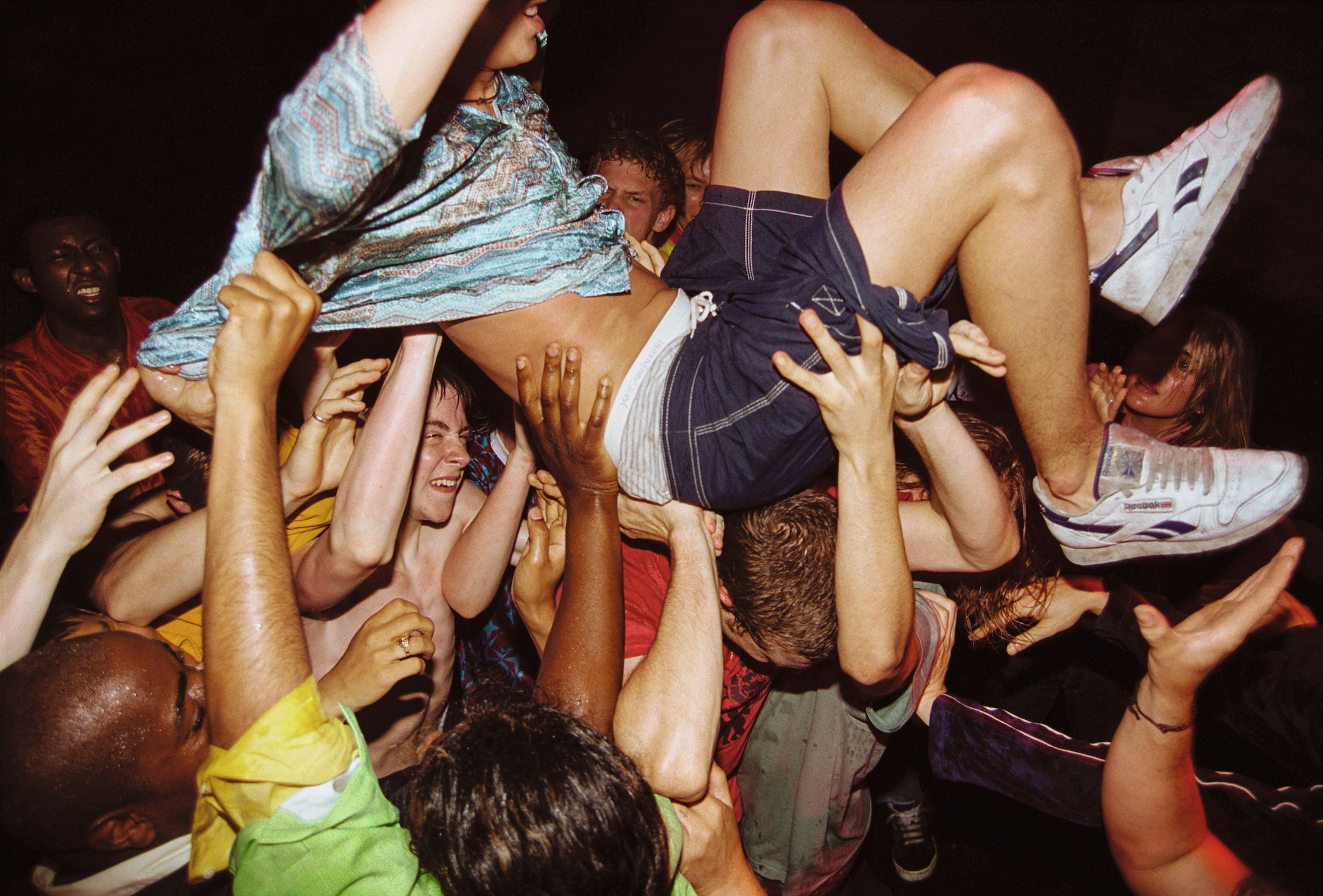 But Badger also understands that subjective judgments are implicit in the act of making these choices, both on the part of the photographers and the author himself. Moving away from the limiting perspective of ‘documentary’ photography as recorded evidence, Badger embraces both straight and arranged photographs as well as photo-text work. “For me, documentary is about attitude rather than form,” he says.

Arranged chronologically by decade, Another Country explores the role documentary photography has played in shaping British identity over the past 80 years. The book begins at the end of Word War II as the sun finally began to set on the British Empire. It traces the introduction of Jewish, Caribbean, Asian, African and working-class British photographers, who challenged prevailing cultural norms and offer new points of view.

By the late 1960s, American protest movements begin to radicalise a new generation of British youth, who came to understand that photography could be an agent for change. “They began to form their own collectives and cooperatives to practice and disseminate their ideas,” Badger says. 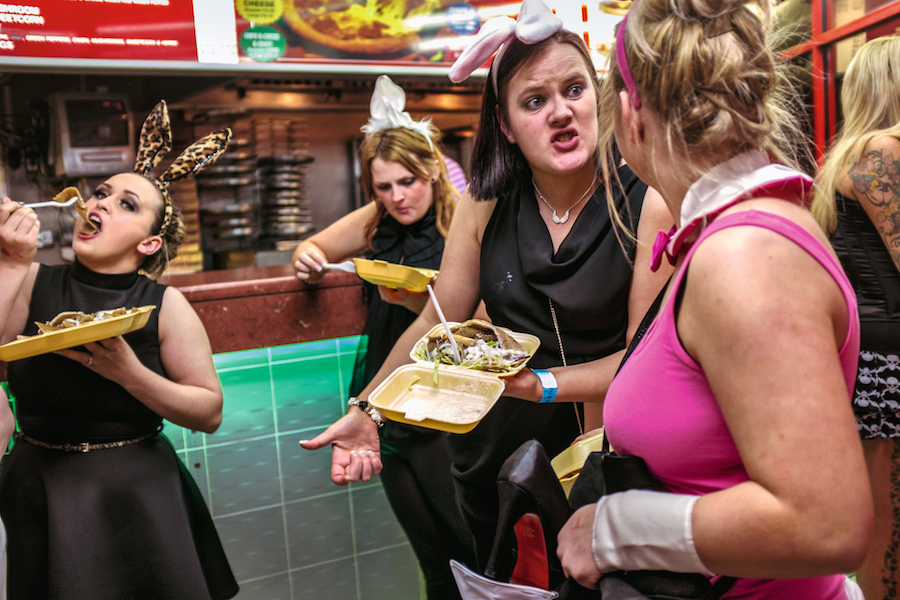 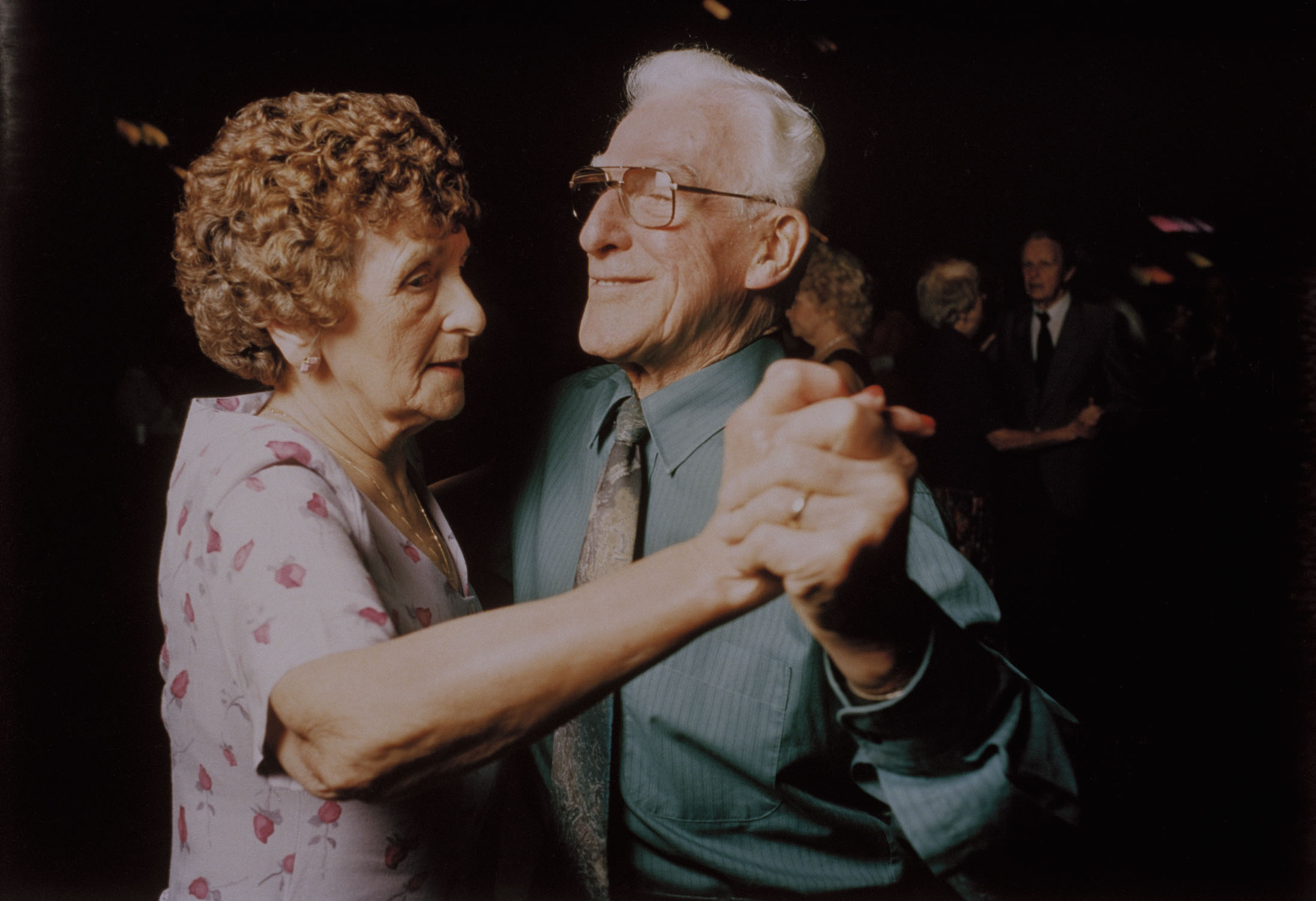 During the 1970s, institutions like The Photographers’ Gallery, the Arts Council, and the Half Moon collective and gallery filled an important void. With the 1980s came the all-women’s photo agency Format and the Association of Black Photographers and their gallery, Autograph, dedicated to photographers of color.

Although the new millennium brought about a populist revolution through the internet and digital technology, Badger explains these advancements did not change “photography’s fundamental mission to examine issues connected with history, such as politics, memory, culture, and identity but rather completely alter and make its dissemination much easier”.

With photography becoming accessible and affordable, a camera is literally within everyone’s grasp, transforming the way pictures are both made and seen. “We can now say that there is a world photographic culture,” Badger observes.

“This culture largely demonstrates that people worldwide are essentially the same, with the same basic hopes, aspirations, and fears. It might be hoped that this helps to bring people together, and that photography might be a force for both a more tolerant Britain and also a more tolerant world.” 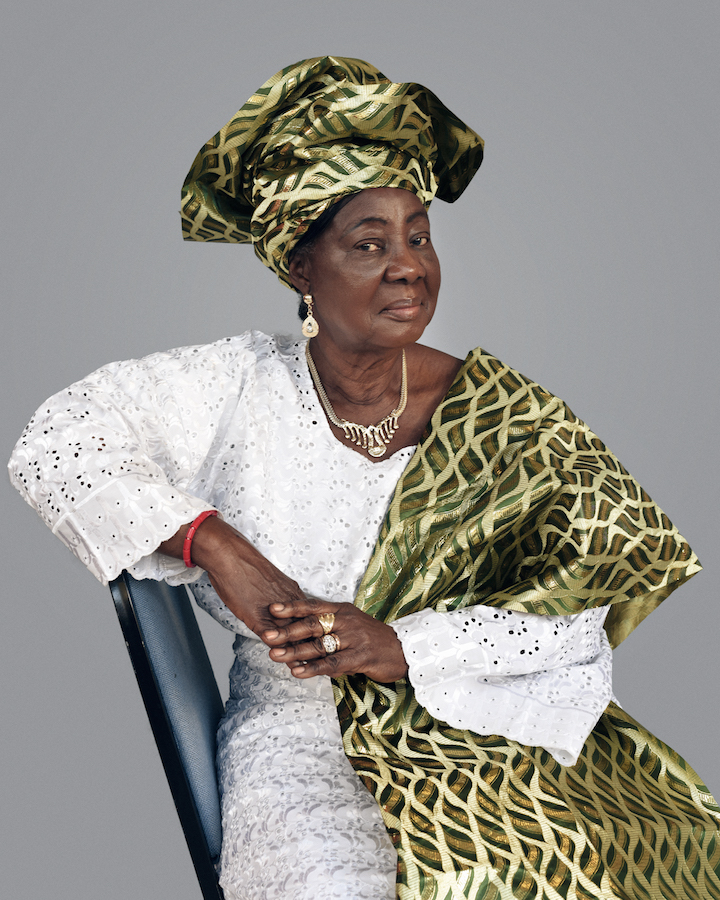 Alice Mann, Victoria Olanrewaju, from (Always) Wear Your Best on a Sunday, 2014–16 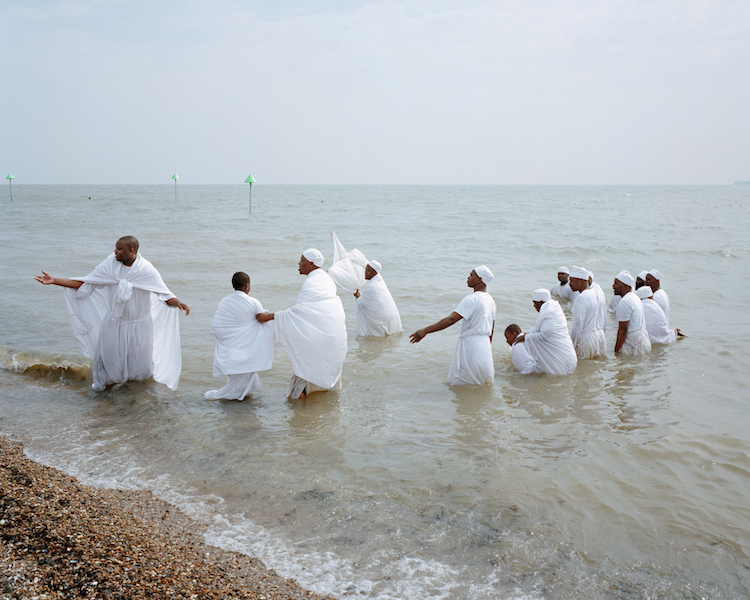 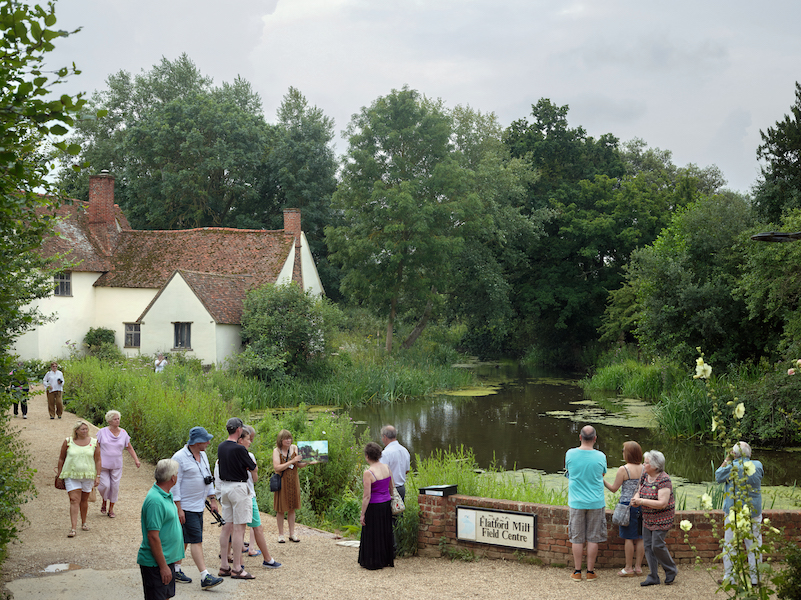 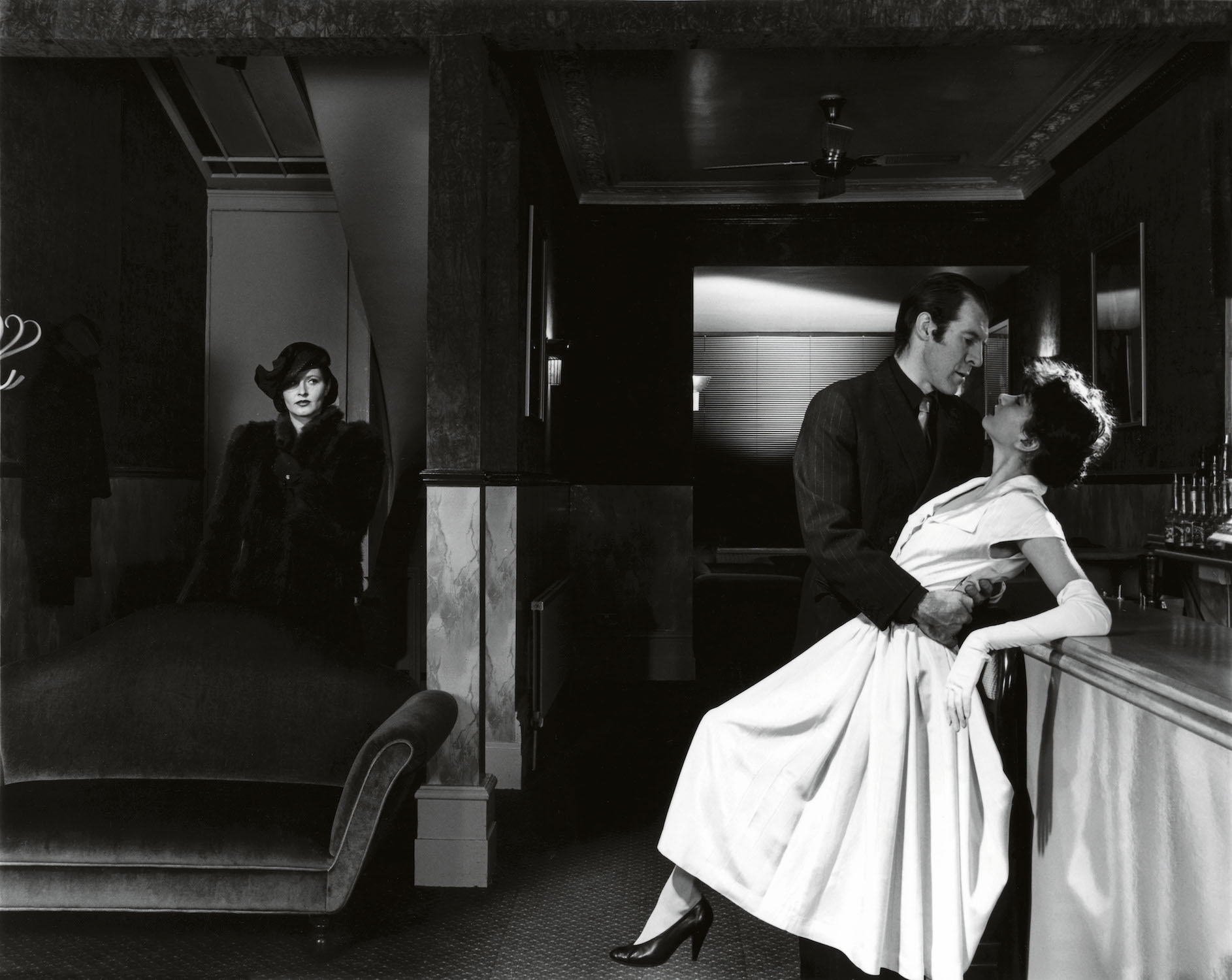 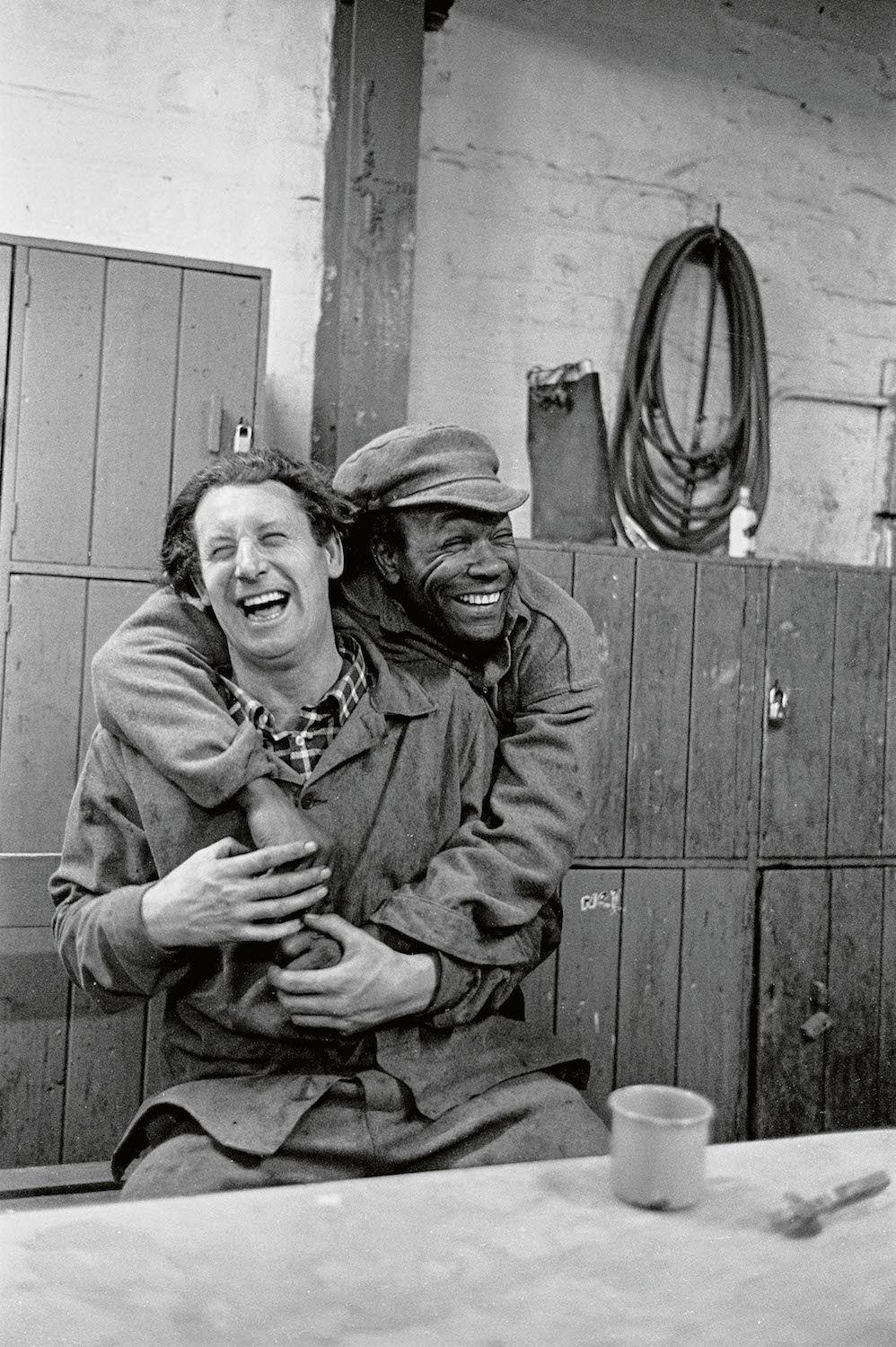 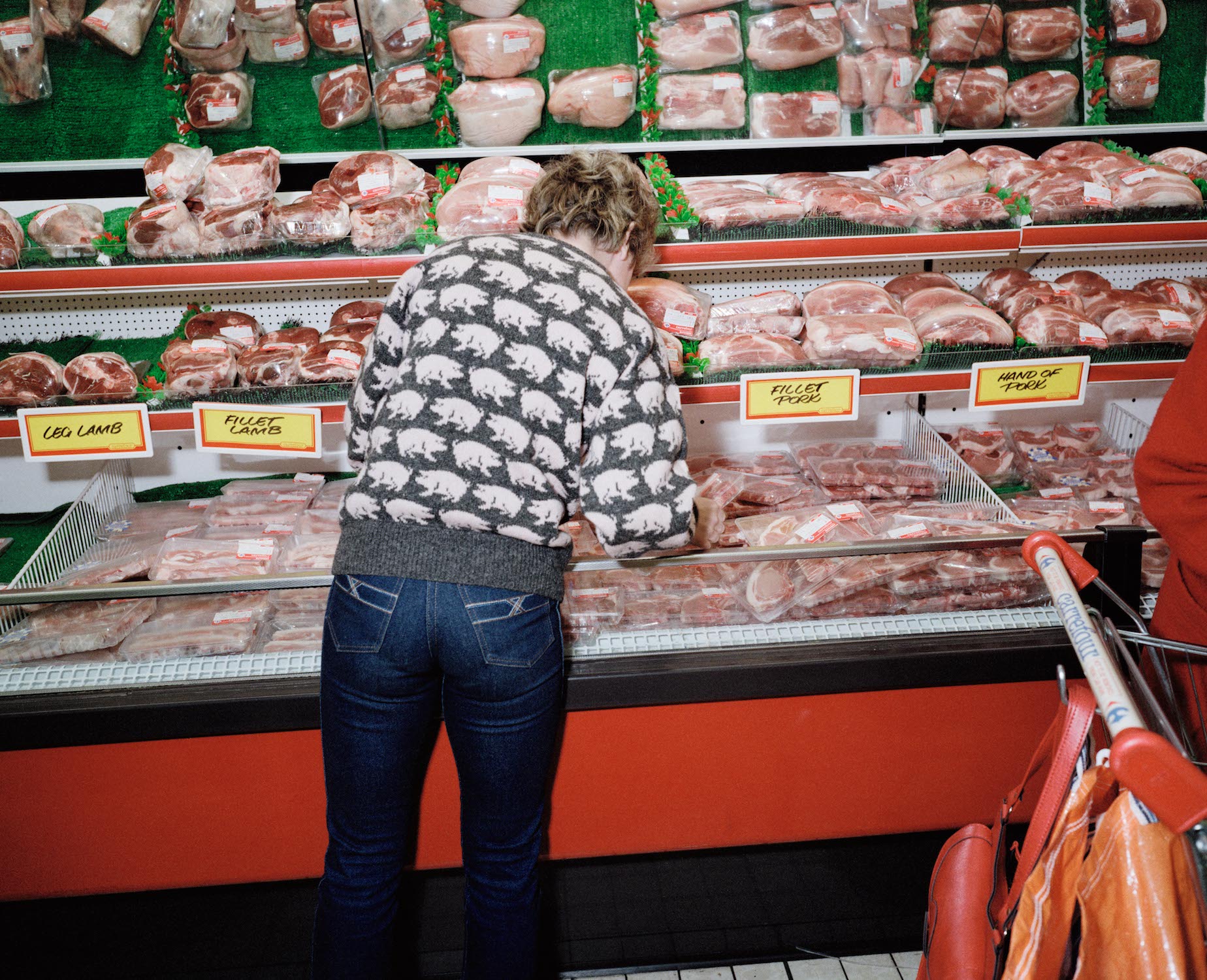 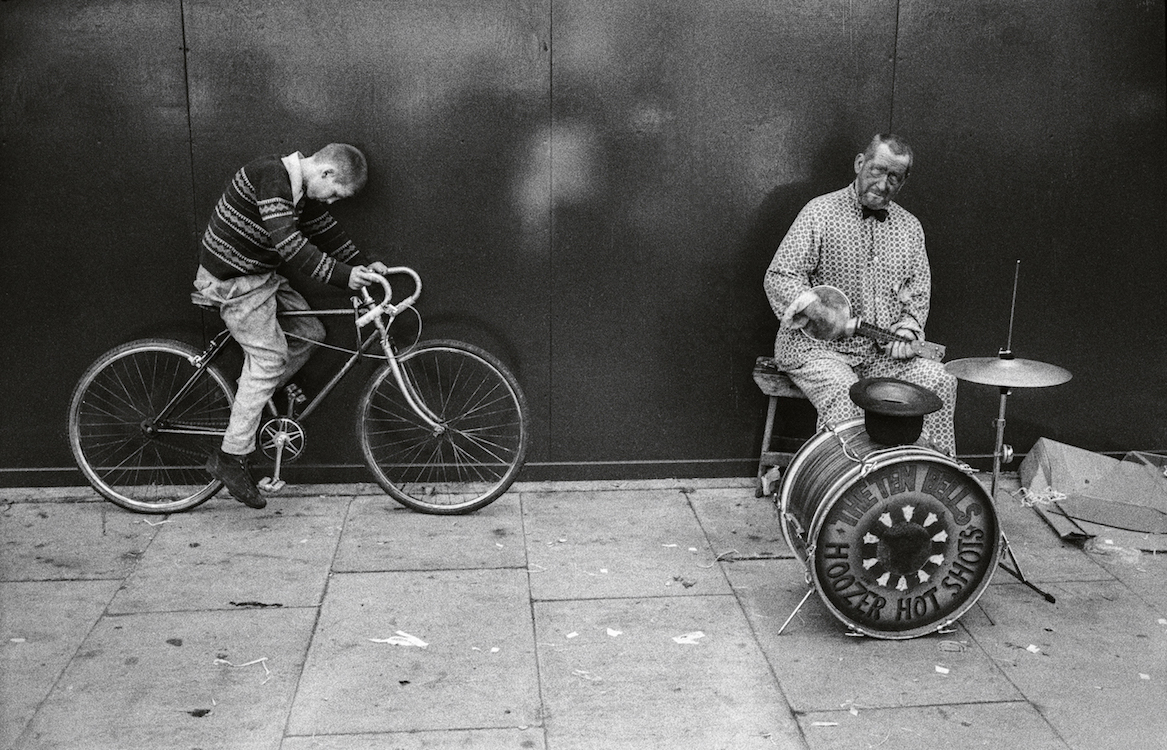 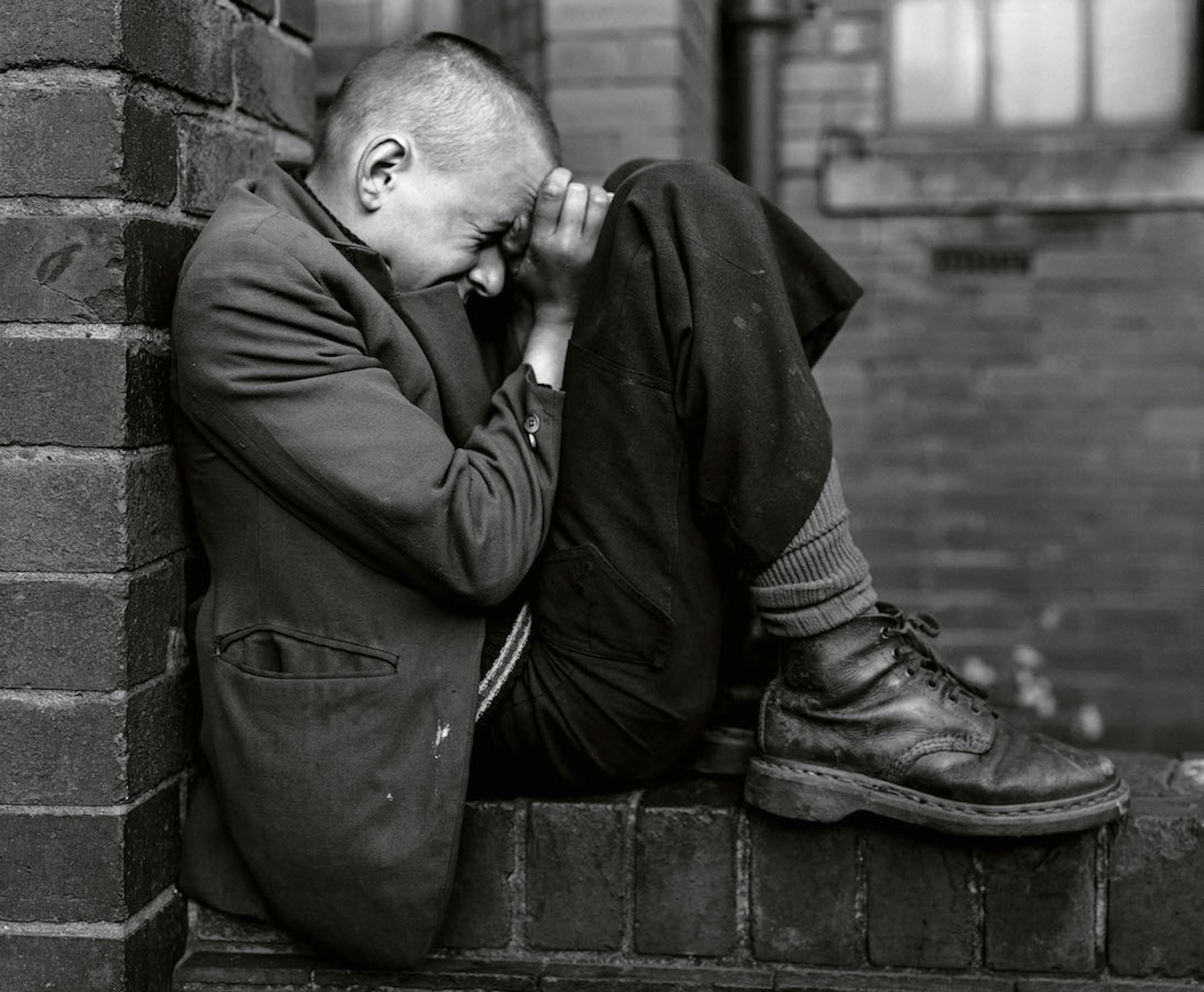 Another Country: British Documentary Photography Since 1945 is out now on Thames and Hudson.

Linkedin
OTHER ARTICLES
As the cost of living crisis bites, letting go of treats to keep us going is proving difficult – but we should’t just blame ourselves for our financial worries.
Ireland’s national sports are modernising. At the forefront of this movement is Na Gaeil Aeracha, the country’s first ever queer GAA club.
Max Miechowski reflects on documenting land that is being lost to the sea – and the people who live life on the edge.
A campaign seeking to prevent future injustices where there is state involvement is gaining momentum, with Labour recently pledging its support.
A new documentary tells the story of an unassuming cul-de-sac of 13 timber framed houses built by Fusions Jameen – London's first Black housing co-op.
The photographer describes taking inspiration from Magnum photographers to craft an intimate and revealing portrait of the city.