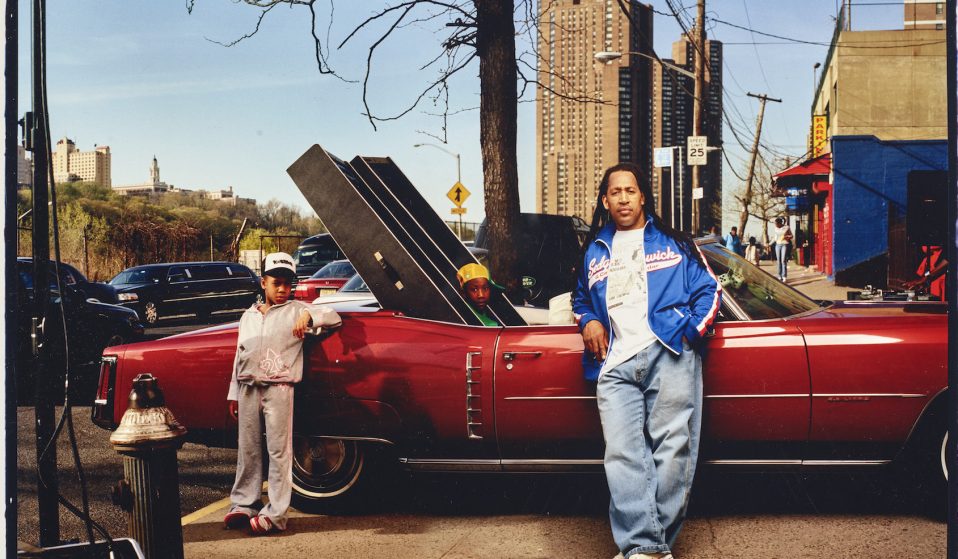 Cindy Campbell recounts how her brother ushered in a new era of musical culture at a party she held in the Bronx in ‘70s.

Cindy Campbell recounts how her brother ushered in a new era of musical culture at a party she held in the Bronx in ‘70s.

The origins of hip hop can be traced back to 11 August, 1973, at Cindy Campbell’s back to school party at 1520 Sedgwick Avenue in the Bronx. As the summer came to a close, Campbell decided to throw a party in building’s rec room so her friends could gather one last time before high school began.

Campbell’s 18-year-old brother Clive Campbell, known as DJ Kool Herc, manned the decks. Drawing from the sound system culture of his Jamaican roots, Herc set up two turntables, two amplifiers, and a PA system with two speaker columns so he could cut back and forth between records while spinning the breaks of hard funk hits like James Brown’s ‘Sex Machine’ and Jimmy Castor’s ‘It’s Just Begun’. 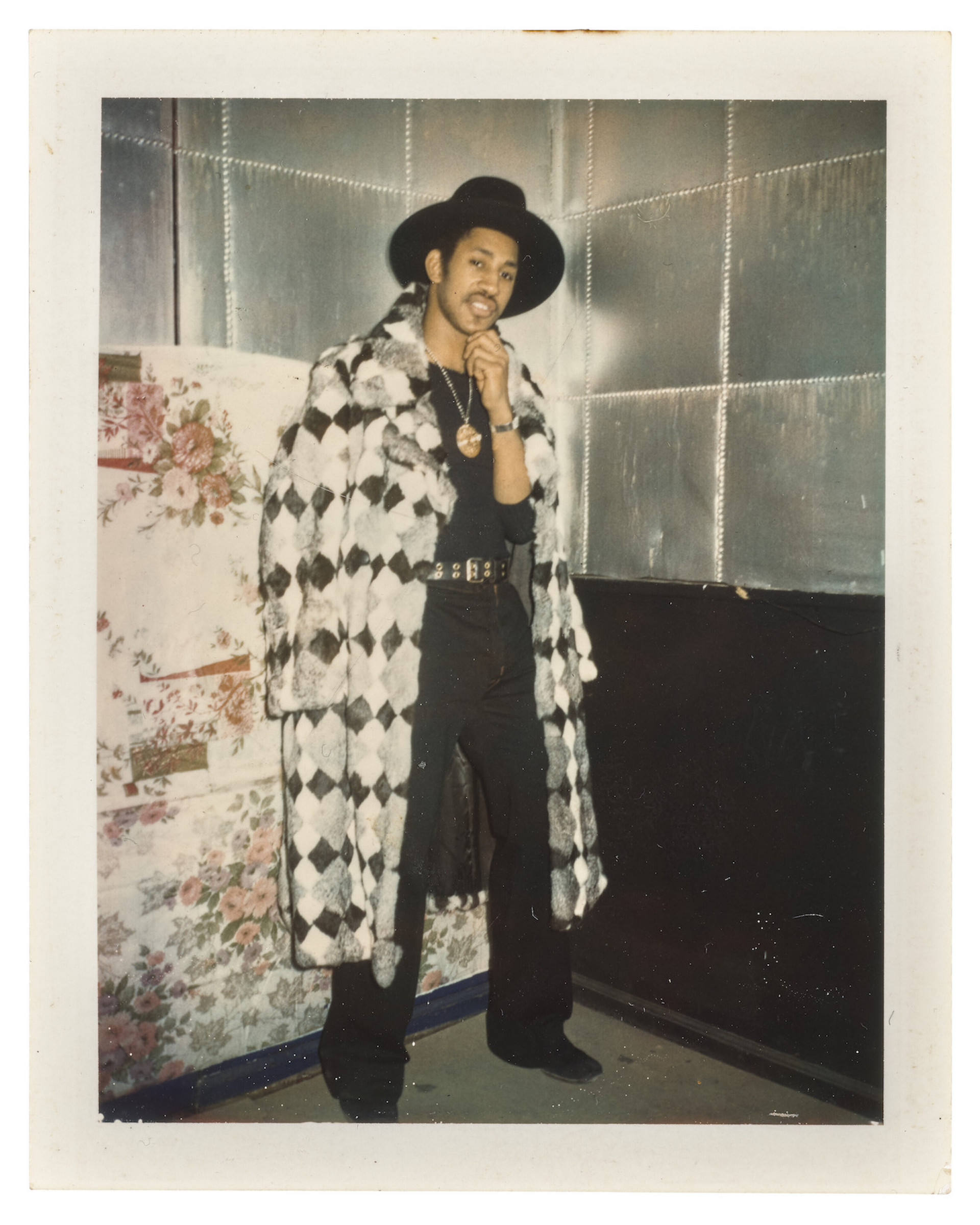 Herc’s focus on extending the breaks – the instrumental portion of the record when the drumbeat goes off – introduced a new style of music and performance. The sound was so revolutionary, it made an instant impact and began to sweep across the Bronx. With it came a new form of dance, prompting Herc to name them break-boys (b-boys) and break-girls (b-girls). As DJs replaced live bands at parties and events, MCs got on the mic and transformed the Jamaican tradition into the art of rap.

In celebration, Christie’s presents DJ Kool Herc & the Birth of Hip Hop – an exhibition and single-owner sale of the collection of a man who became known as the ‘father of hip hop’. The collection features over 200 items including Polaroids of Herc and friends, the original vinyl records Herc spun in the 1970s, the historic sound system from the 1973 party, among other artefacts from the era.

“Herc was always looking for different artists and music, so when people came to the party they heard songs they didn’t hear on the radio because at that time, there weren’t really any Black radio stations,” Cindy Campbell says. “Coming from Jamaica, we had different styles and music on the radio, so to us music didn’t have any colour.” 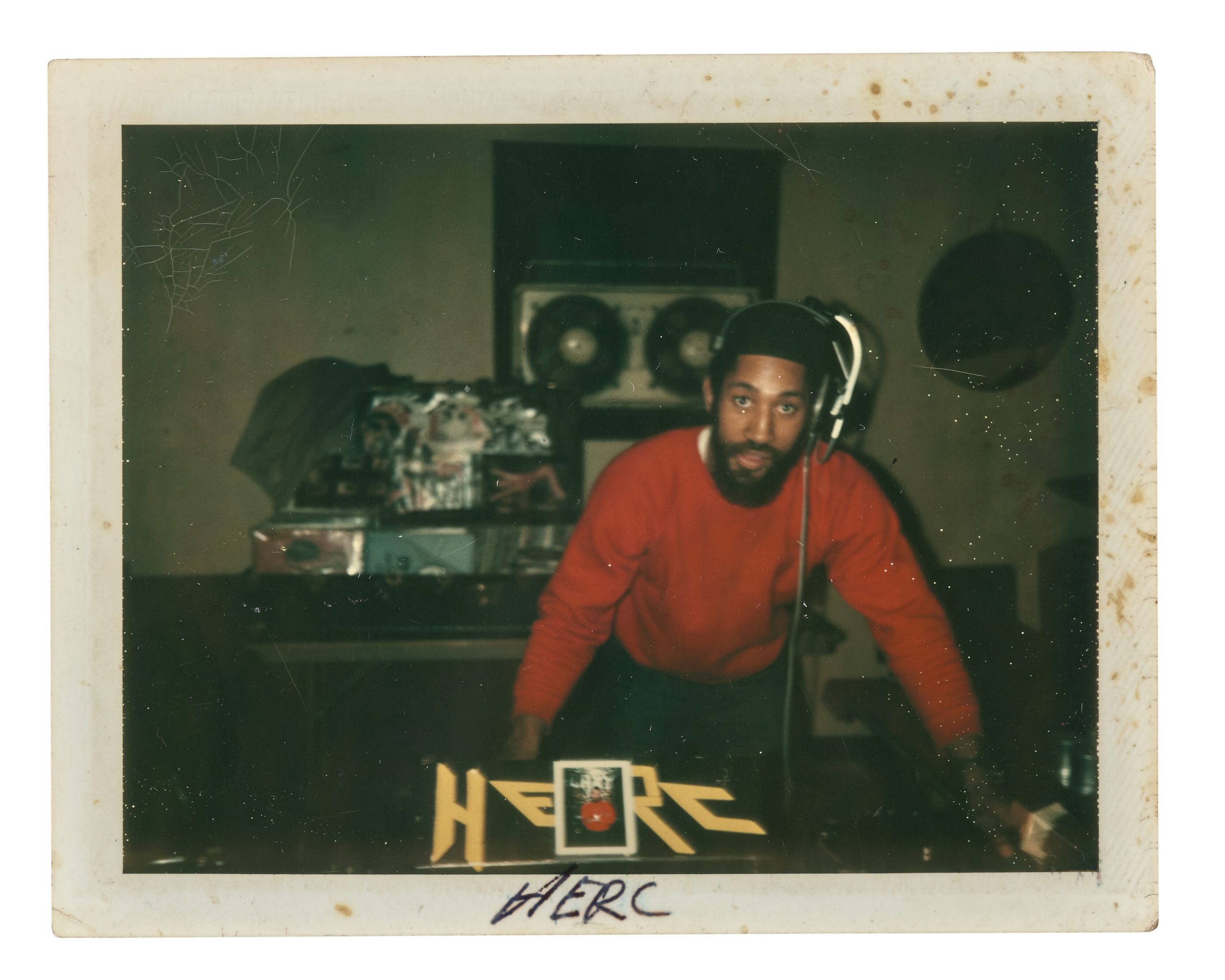 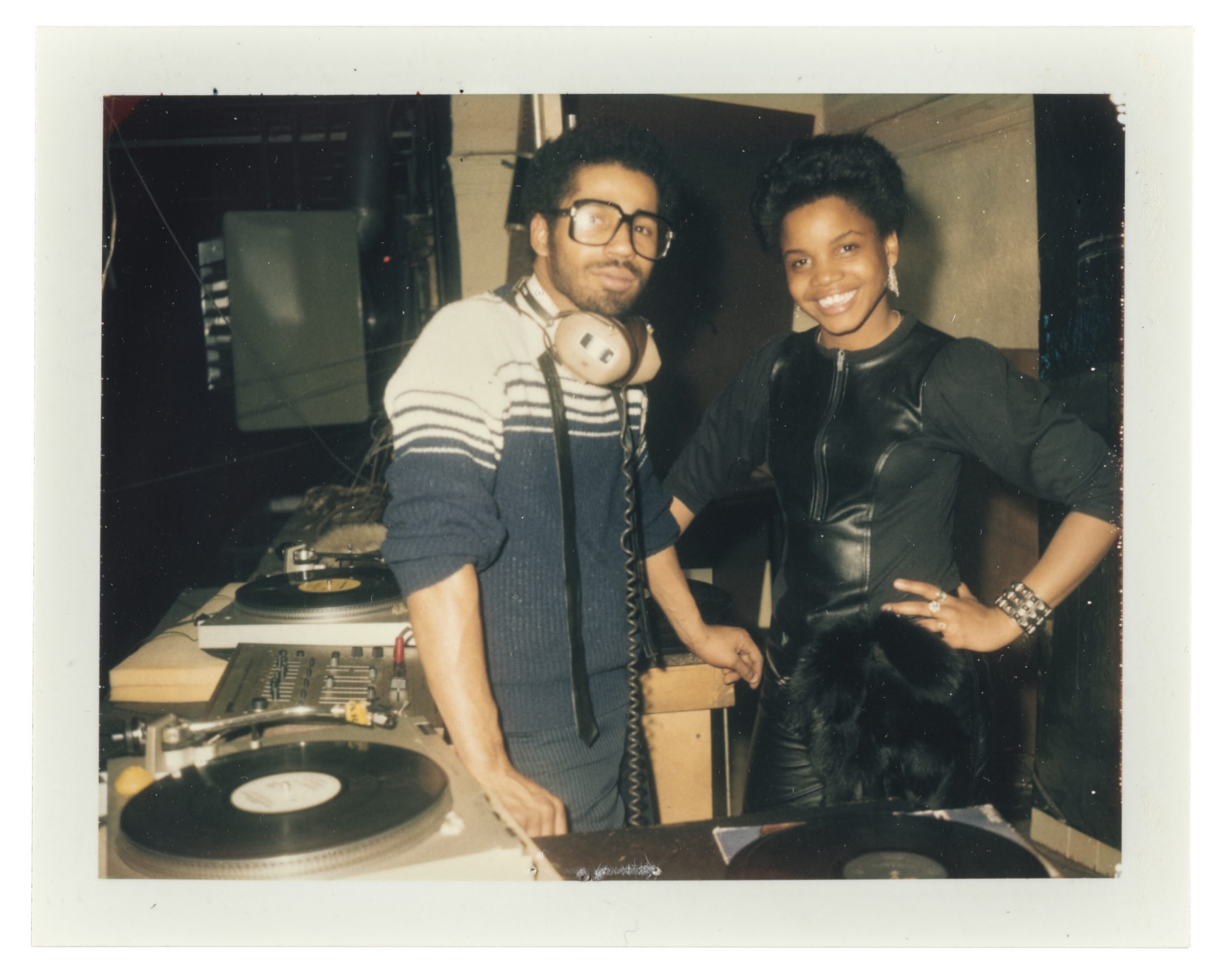 With the birth of hip hop, change was in the air. The era of street gangs, which had dominated the Bronx, was coming to a close as kids began traveling to different neighbourhoods to check out parties and shows. DJs began forming collectives; Herc’s was the Herculois, which played at block parties, park jams, high schools, and clubs, inspiring a new generation to get their skills up.

“You might go home and practice MCing and write your own lyrics so you could become a rapper,” Campbell says. “It kept evolving and growing as people started doing their own parties. It became a culture because it kept catching on. Now it’s a global phenomenon but back then, there was no such thing as a DJ getting paid.”

But hip hop, as Campbell notes, was always about making a dollar out of 15 cents. “It can be done,” she says. “Herc could make something out of nothing with what he did. A lot of people are still doing it and that is the legacy.” 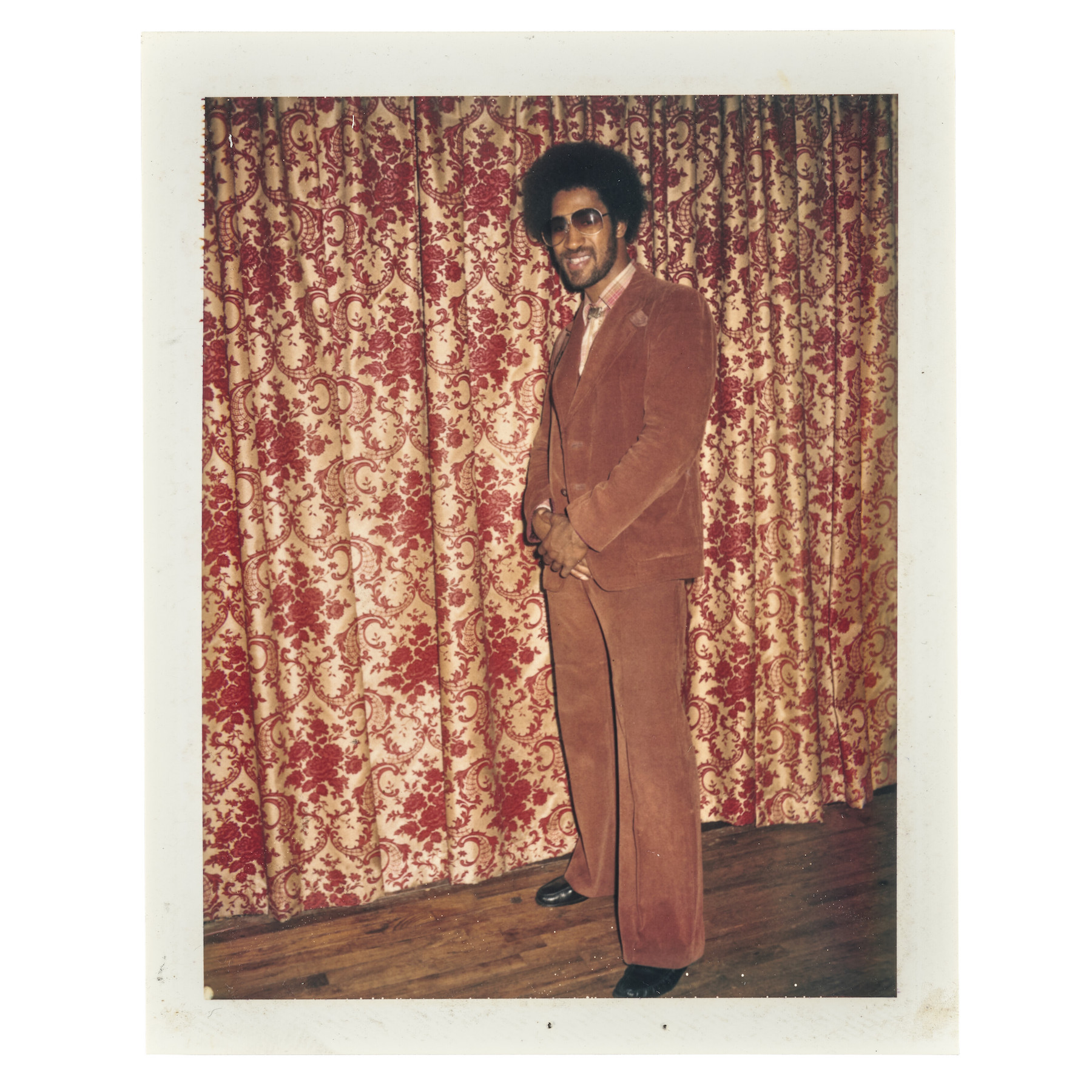 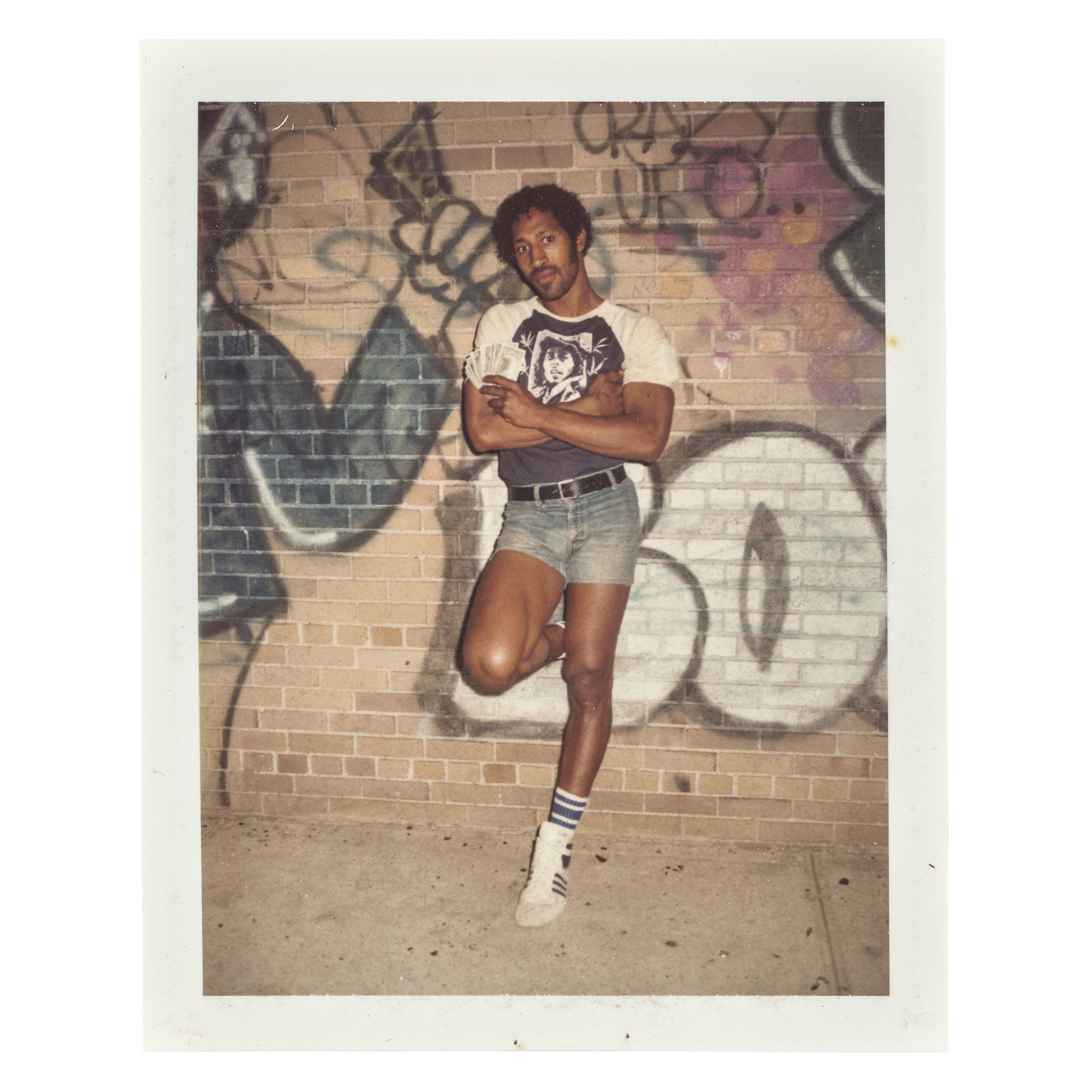 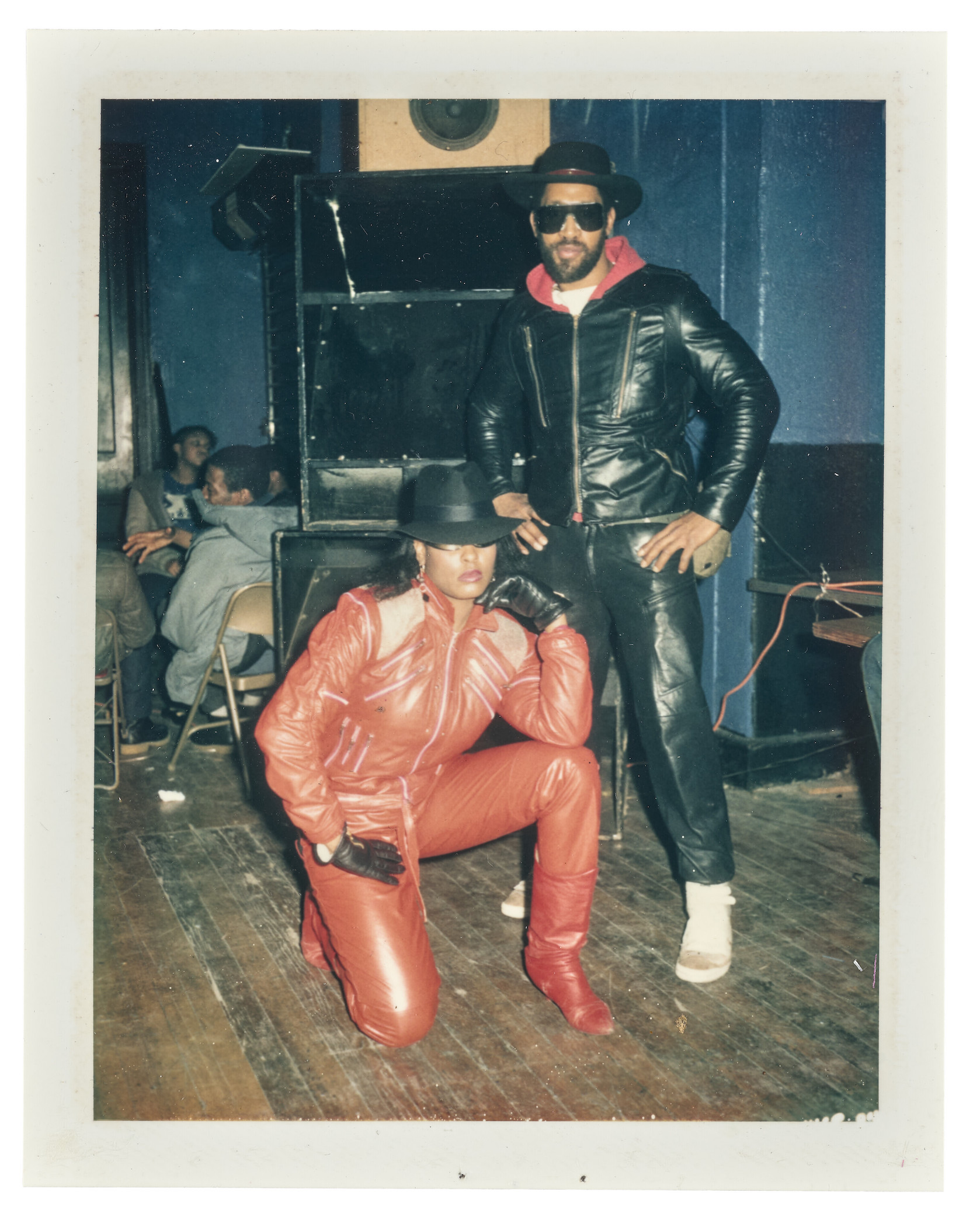 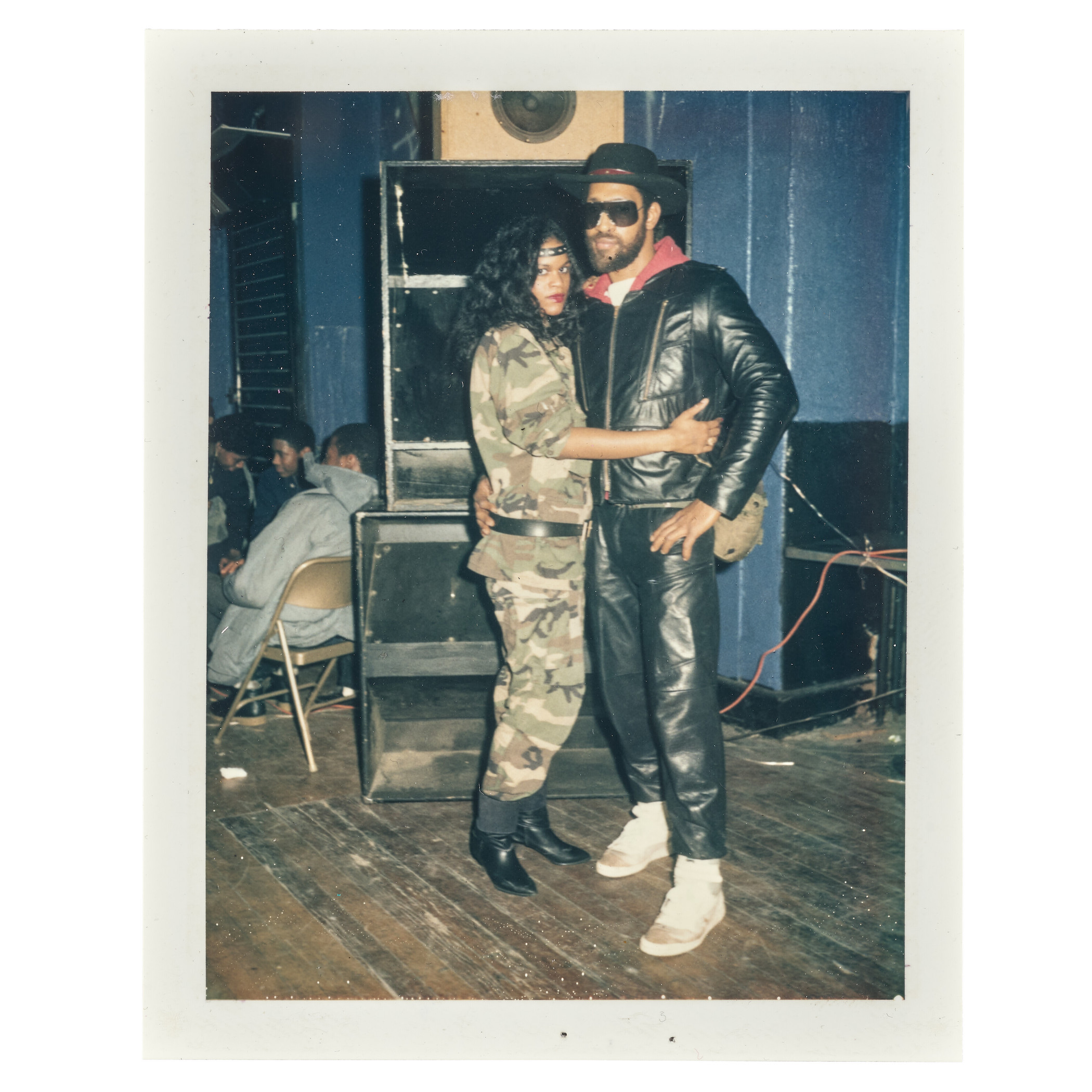 Linkedin
OTHER ARTICLES
By turning a real-life crisis into daytime television fodder, TV bosses have once again shown themselves to be completely out of touch with audiences.
Birdy Chu reflects on documenting the historic moment in which the territory was formally passed back from the UK to China.
Cindy Campbell recounts how her brother ushered in a new era of musical culture at a party she held in the Bronx in ‘70s.
Financial turmoil is pushing people who work in the sex industry into more dangerous and desperate situations as a means of survival.
A new project is documenting formerly incarcerated people as they transition back into civilian life.
Thousands attended the annual event this year to wheelie through the city and call for ‘knives down, bikes up’.