A festival of music, art, film and writing all around London.

A festival of music, art, film and writing all around London.

A year-long festival of music, art, tattoos, writing, and film looking back at 40 years of punk kicked off this week at The 100 Club. The Punk. London festival takes place throughout the city to celebrate the birth of punk in 1976.

“Punk is about individuality, empowerment and freedom – it’s a liberating attitude towards work, life and art. Punk’s DIY ethos taught me that a good idea attempted is better is than a bad idea perfected,” says Don Letts, the British film director, DJ and musician who’ll be presenting a season of films on punk this summer at the BFI. “But in a cultural climate that feels like punk never happened the more pertinent question is – where is Punk today?” 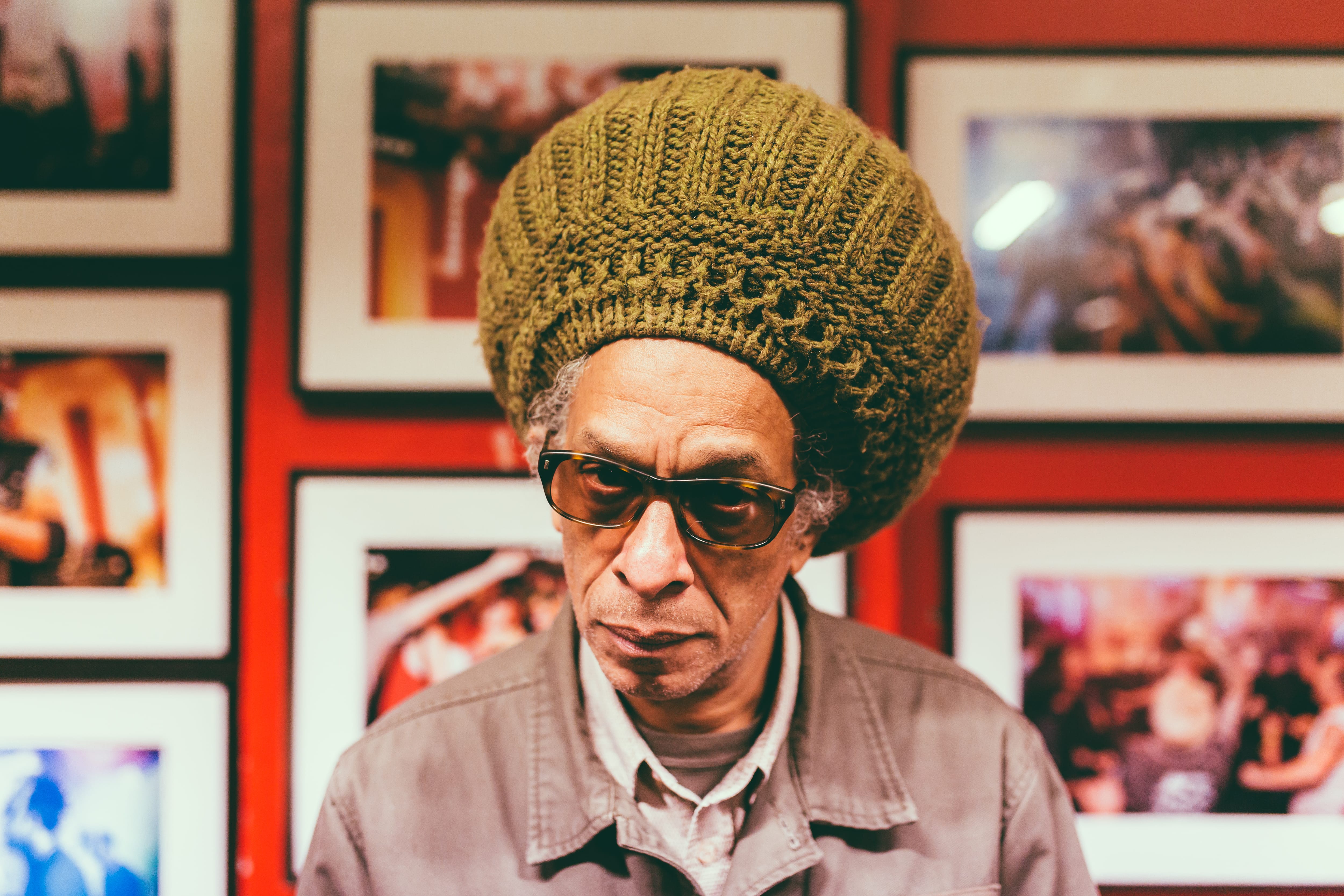 It’s a good question to ask – while the festival focuses on the history of punk – photography from the good old days, the evolution of punk fashion and the early days of punk’s print culture – there’s also an emphasis placed on the up and comers. Rough Trade (which opened in 1976) is throwing a series of in-store and venue gigs.

There’s also gigs planned for London Fashion Week in late February, and a Punk Weekender at The Roundhouse, featuring music and spoken word performances, including a Women in Punk day put on by the British Museum.

Other highlights from the festival are photo exhibits by Janette Beckman (Punk Rock Hip Hop Mash-Up at the Chelsea College of Art Milbank Gallery), Jill Furmanovsky (Rockarchive’s A Chuck of Punk at Barbican Music Library), and Derek Ridgers, Anita Corbin and the PYMCA Archive showing together for a Punk Weekender at the Photographer’s Gallery.

For a full schedule visit www.punk.london

Linkedin
RELATED ARTICLES
OTHER ARTICLES
The mad geniuses behind the annual SVRF PVNK Invitational in Hossegor, France, deliver up a nice slice of cross-dressing, underwater beer-drinking celluloid.
Subway Sect were one of Britain's first punk bands, inspiring everyone from Joe Strummer to The Jesus And Mary Chain. With a new film about the band and their enigmatic frontman coming out in August, we had director Graham Bendel have a chat with himself about it...
After the release of their debut LP last week, we talked to Philadelphia/LA duo Girlpool about the desire for new scenery and the need for constant change.
Celebrating the wave of female rebellion, driven in part by Viv Albertine, former guitarist of 70s all-girl punk band The Slits.
Photography, illustration and live footage collide in a new Pale Angels video for their single 'Ditch Digger', off their new album Imaginary People.
Canadian four-piece Viet Cong, featuring former Women and Chad VanGaalen musicians, reveal some of the motivations behind their controversial output.