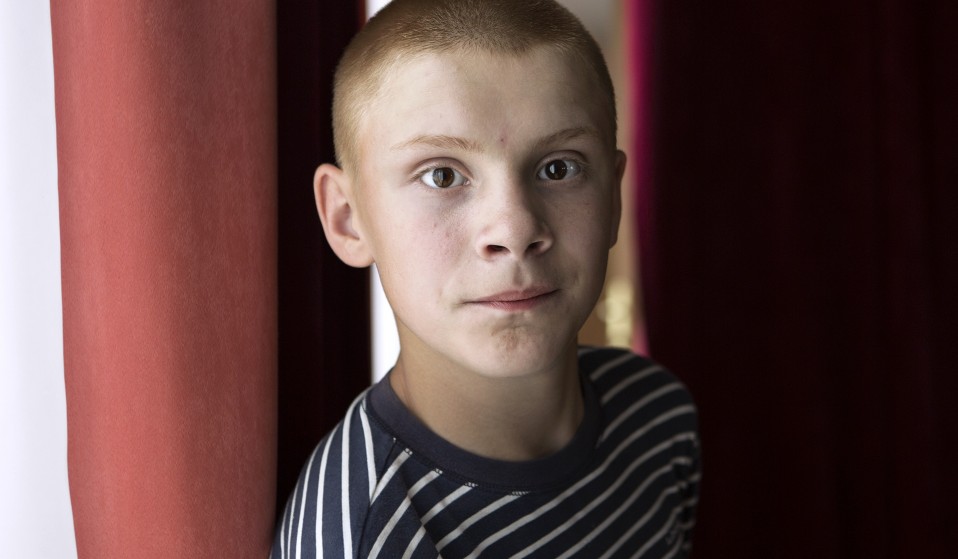 The survivors of Chernobyl, the worst nuclear disaster in history.

It may have been some 30 years ago, but the impact of the Chernobyl nuclear power station disaster continues to be felt to this day. When the reactor in Pripyat, Northern Ukraine went into meltdown, it became the worst nuclear accident in history – both in terms of the number of casualties and the financial cost. But this wasn’t the end of it.

Photographer Jadwiga Bronte was born in Poland, just weeks before the deadly accident hit. Her geographical proximity, and her time of birth,  means she’s felt a resonance with the disaster ever since. 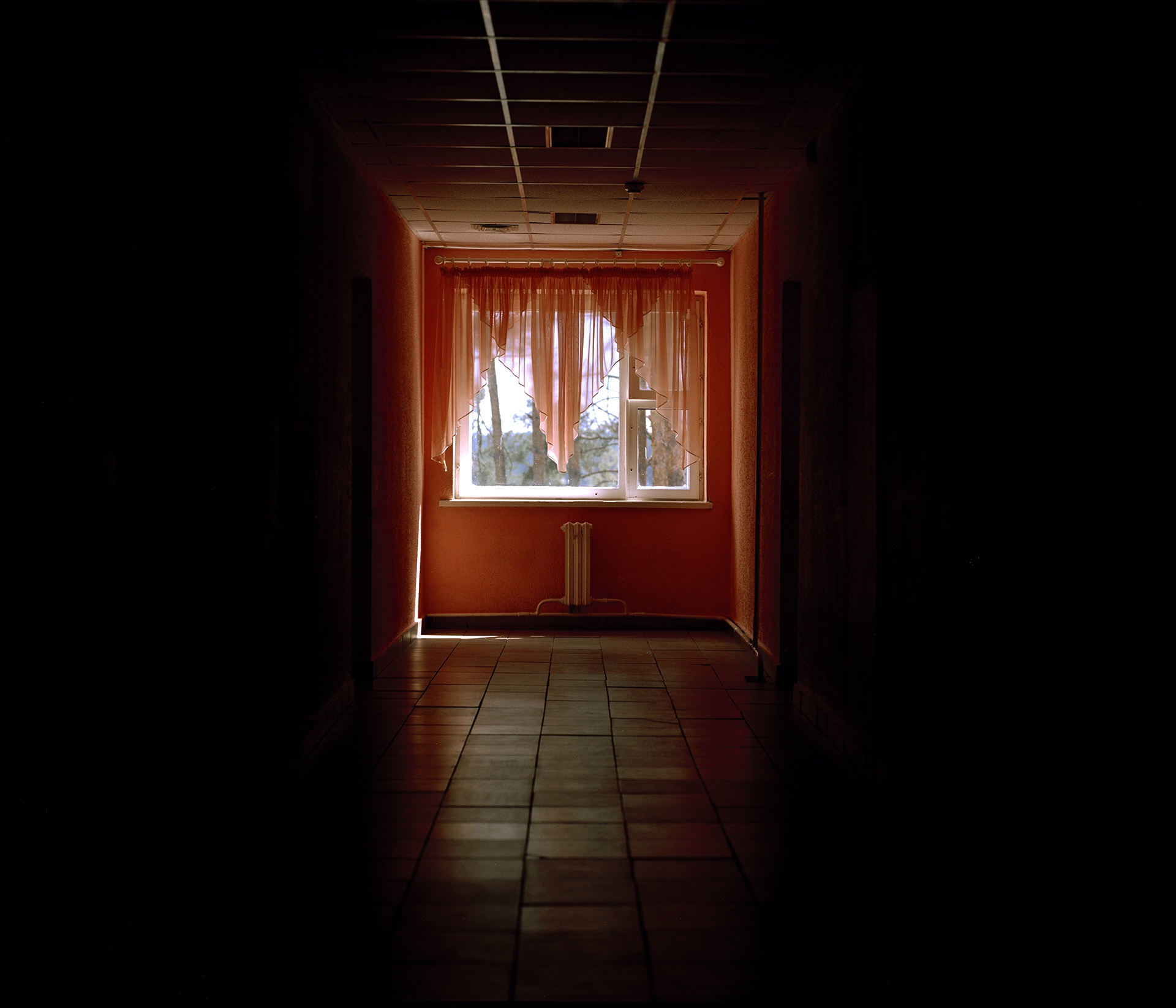 Her most recent project, “Invisible People of Belarus”, documents the lives of disabled Chernobyl victims living in Belorussian governmental institutions – “internats”- which function as “asylums, orphanages and hospices rolled into one”. While the accident may have happened in Ukraine, it was Belarus that took the brunt of the impact.

The moving images of those living inside the internats are a rare insight into what life is like for survivors of Chernobyl. In the decades that have passed, they have too quickly become forgotten. 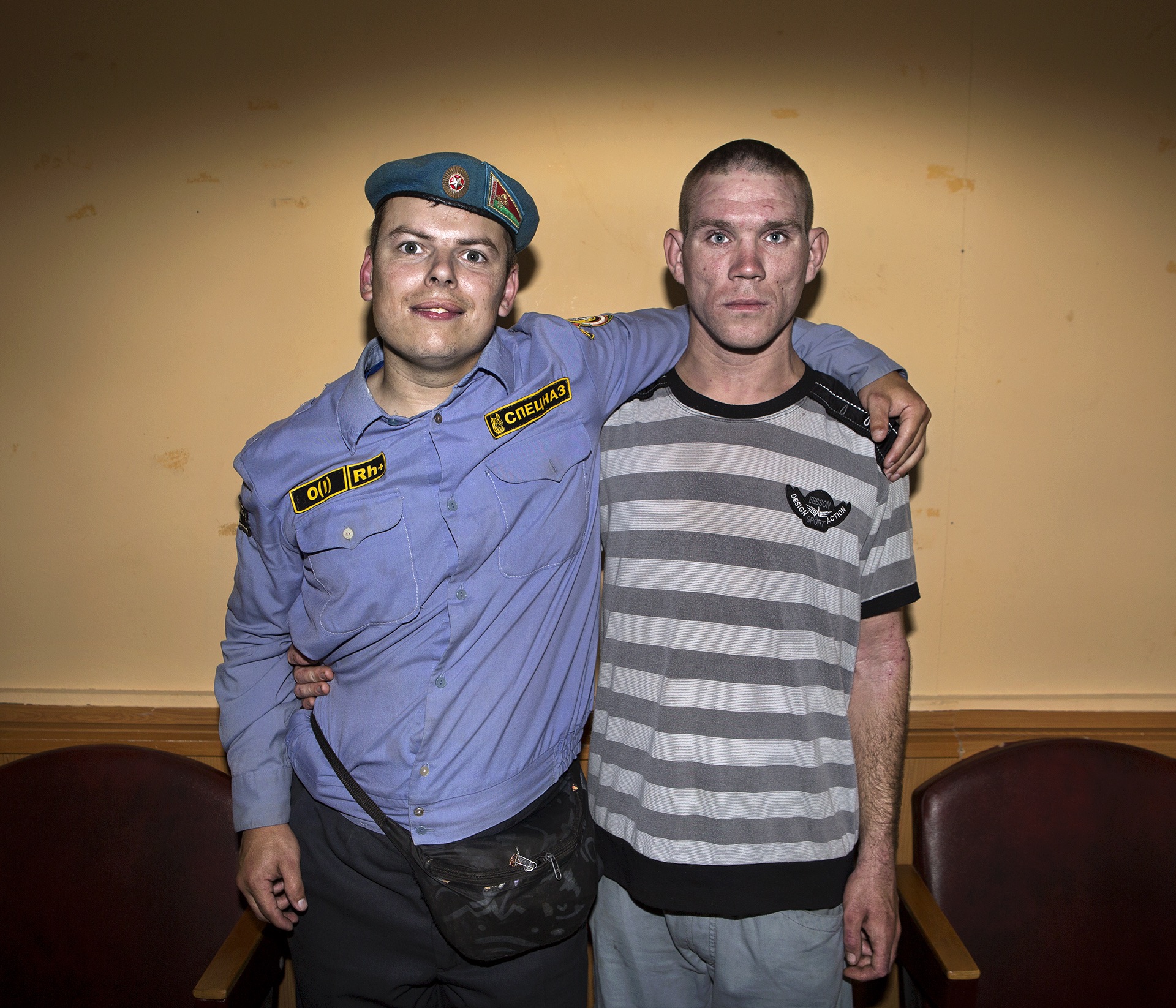 Huck – Why did you want to shoot these people? What was your motivation?

Jadwiga – I was one of over 18 million Polish people given ‘Lugol’ – iodine solution to protect me from the radioactive fallout of Chernobyl. Unfortunately not all countries impacted reacted the same way. Belarus is located closet to Chernobyl, and people here suffered the most. The consequences of the radiation on the health of the population are being felt to this day.

However, my project its not just about Chernobyl victims. Its about all disabled people who are hidden from society. Unfortunately disability is still a big taboo in Belarus. It may be to do with the post-Soviet mentality, religion, or simply a lack of information and general knowledge about disability. 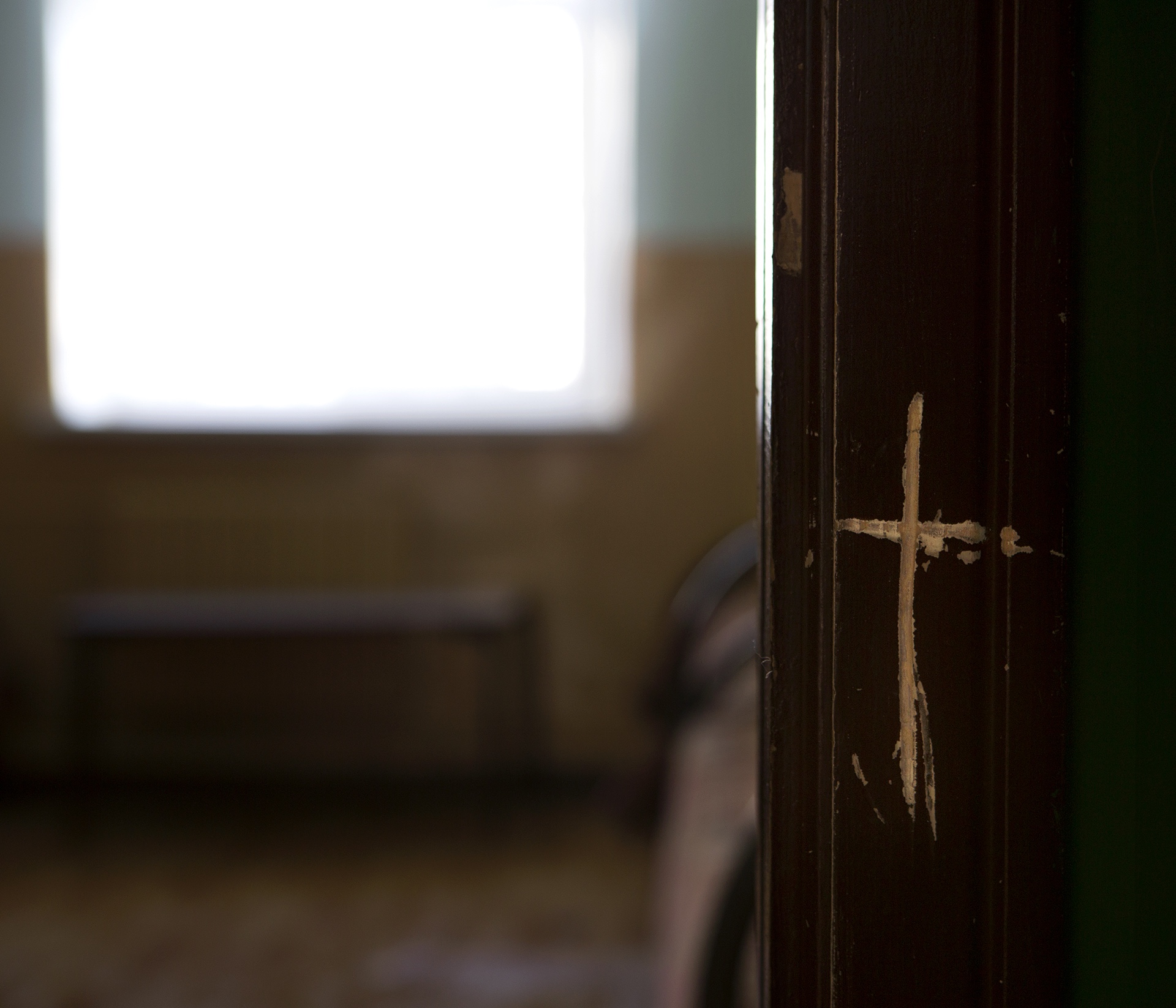 Through my project I wanted to show those invisible people, show them as a beautiful and strong. In the book I am working on now I will give them a voice. They will be able to share their stories with us all.

It’s been 30 years since the disaster – what has life been like for those you met?

When I say Chernobyl victims I don’t mean people who were direct victims, like workers of the power station or liquidators. I mean people who were born with physical or mental disabilities after the April 1986. Some Chernobyl kids are in their 30s now, others  were born recently, and there still will be more born in the future. The mutated gene – a direct consequence of radiation – can pass to future generations. 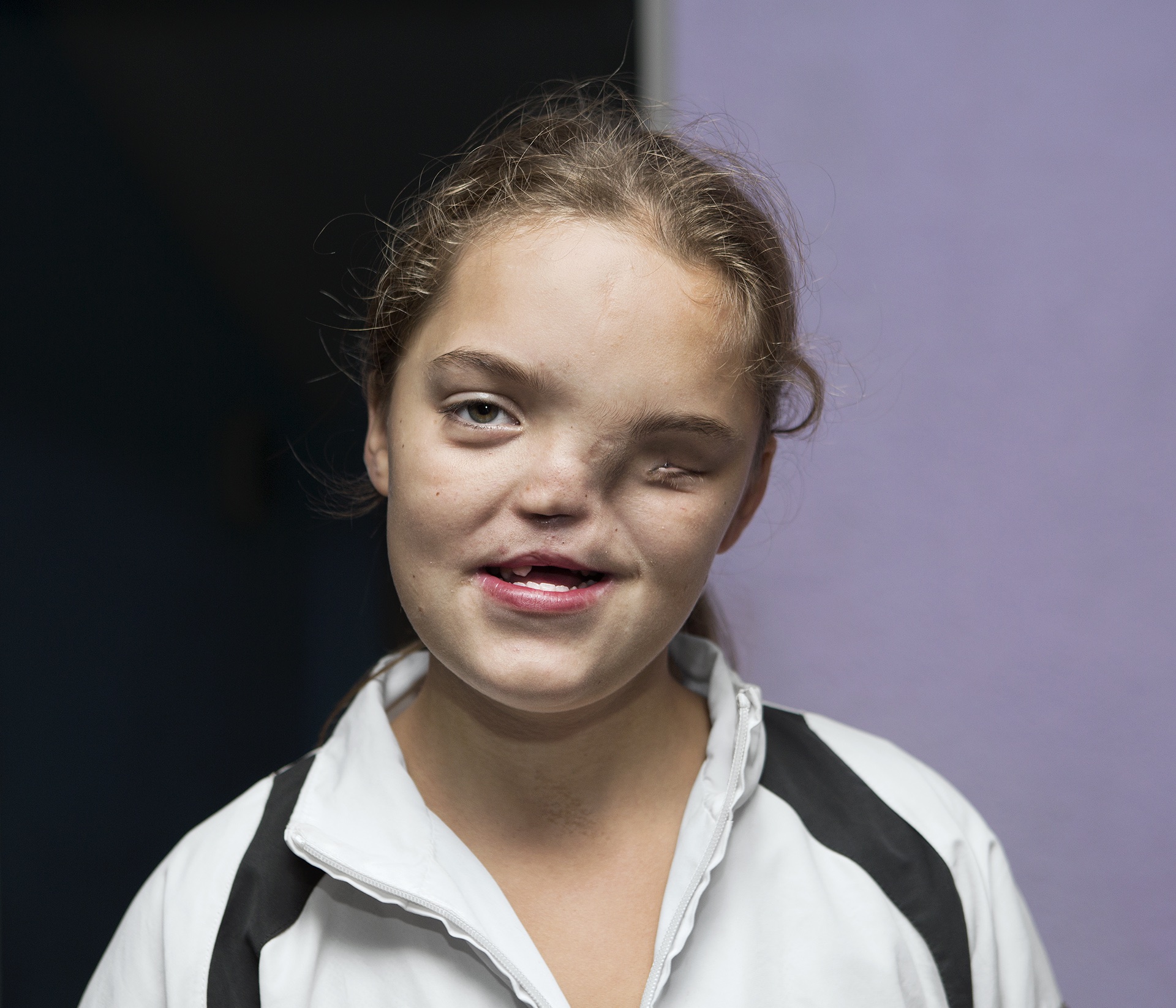 Most of the Chernobyl victims and disabled people more widely live in Belorussian Internats. These state run facilities are something in between orphanages, asylums and hospices. To be honest the people living inside them don’t do much aside from being – they are not provided with any education, and they have minimal activities. They simply provide physical support with the basics: cooking, cleaning and working in fields.

Very often they build very strong friendships, and live for each other. 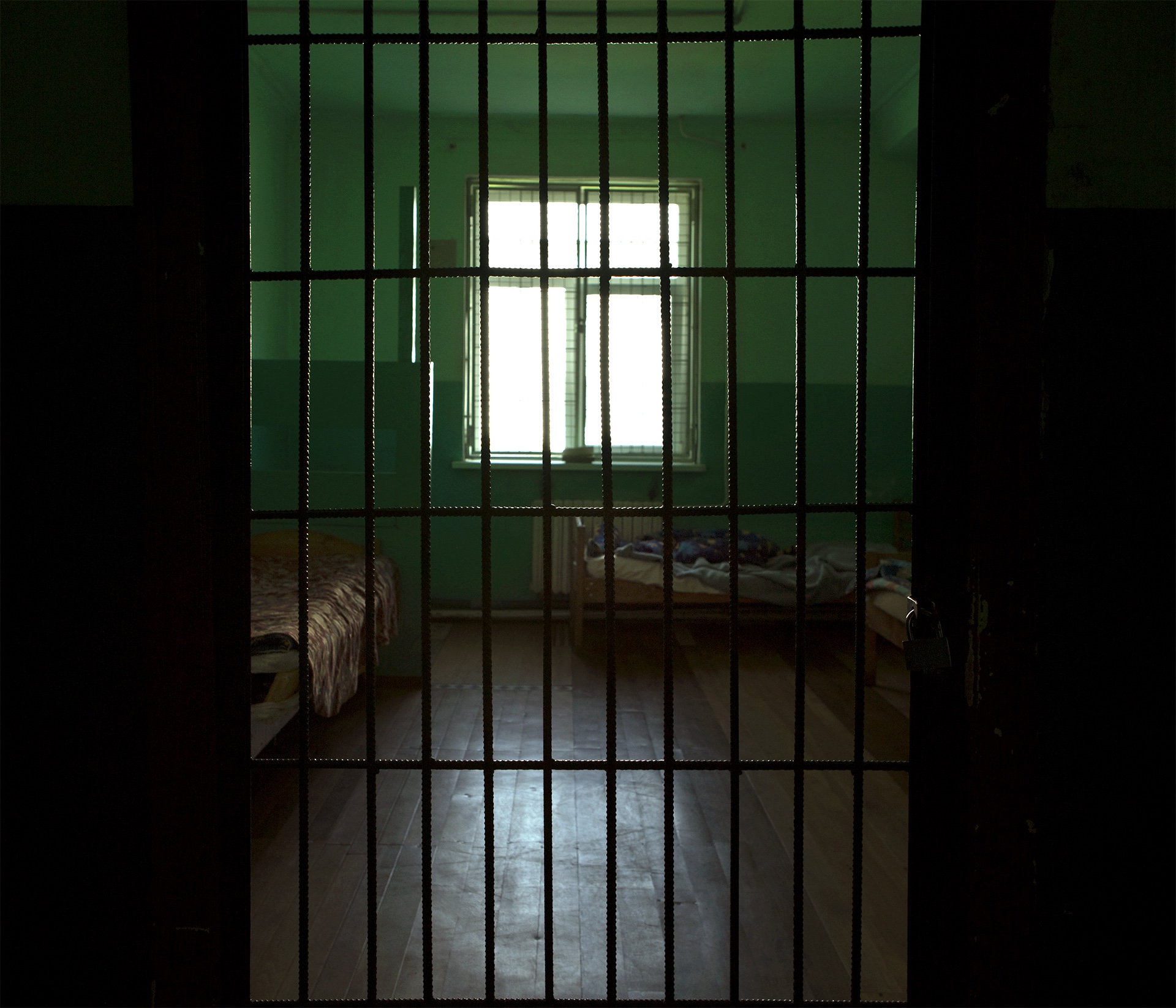 What were the difficulties you faced when shooting?

It was more personal than technical. Working in places like that can be very emotional. It’s not just about taking pictures, but spending time with the residents, getting to know them and their stories. Trying to understand how the system they live in works.

What you see can be very depressing. 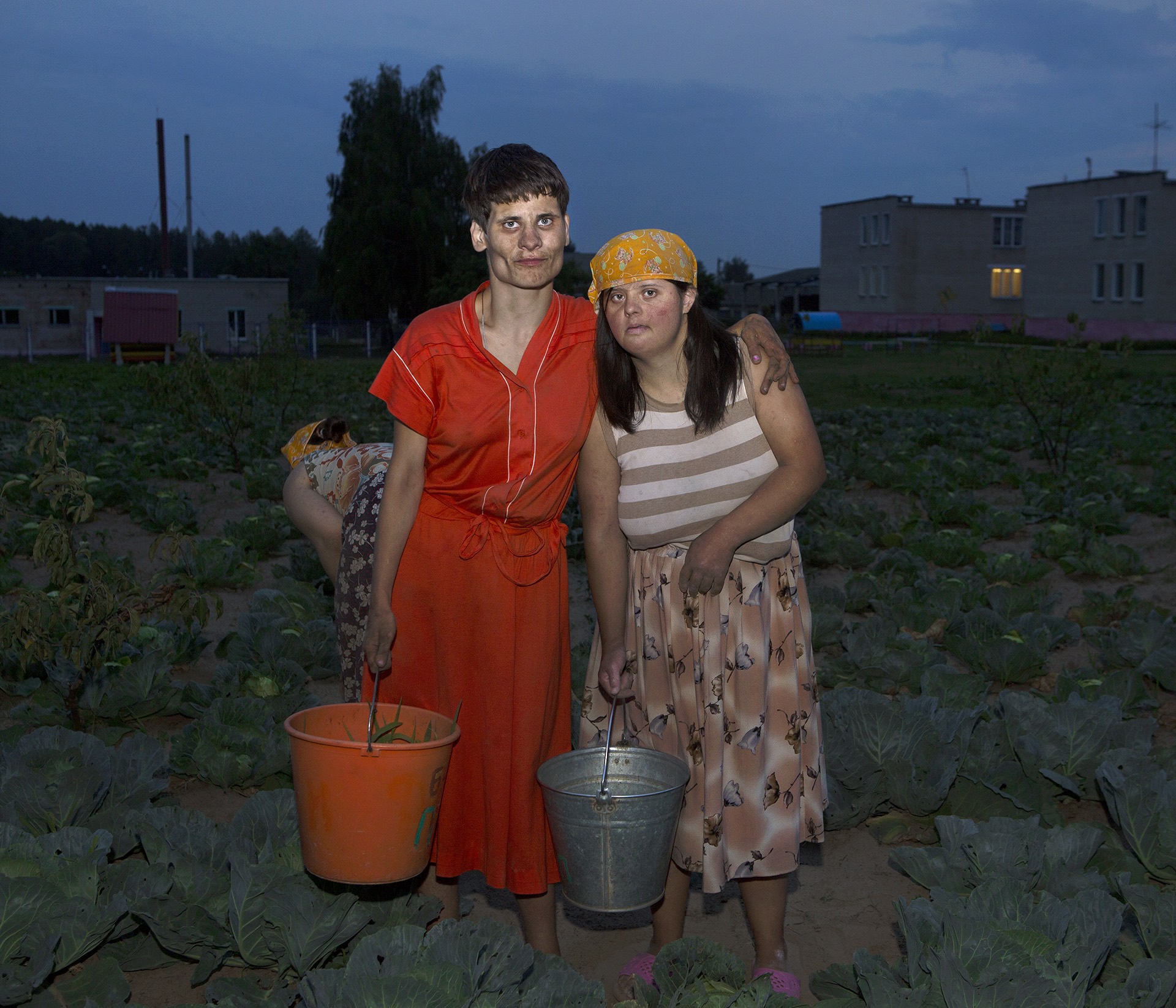 What do you hope your photos will show and achieve?

I want these Invisible People to become visible. I would like people to know more about the reality of their lives, and to know their unheard stories. I want Belarusian people to care about them more, because the future of these people is really in their hands. 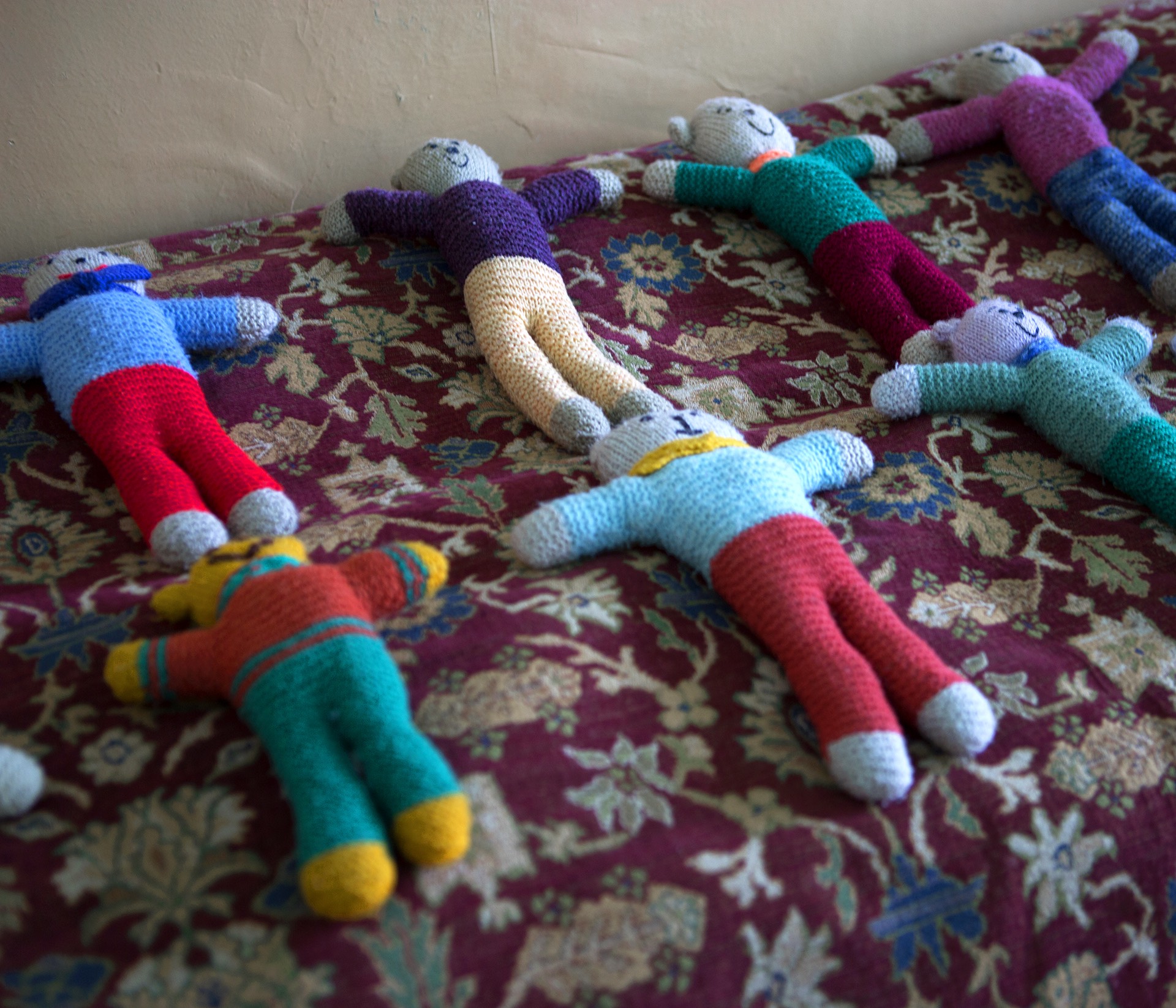 Places like this exist in many other countries around Europe and further afield too. People need to understand that it isn’t right to segregate those living with a mental or physical disability from the rest of society.

I hope parents will become stronger in making their decision in supporting disabled children, and understand how beautiful they really are. These governmental institutions are not the best place for them. I’ve seen that with my very own eyes.

Linkedin
RELATED ARTICLES
OTHER ARTICLES
A new edition of a seminal book brings together iconic images of the band onstage in their full glory and backstage in moments of unguarded camaraderie.
50 years since its inception, and the campaign calling for recognition that capitalism depends on domestic labour is as pertinent as ever.
The singer-songwriter discusses her intimate new project – and the advice she’s picked up across a career as one of rock’s leading voices.
Over a dozen Stop Deportation activists locked themselves to each other outside a detention centre to prevent coaches taking those due to be on the Rwanda deportation flight from leaving.
Proposals to introduce a minimum GCSE threshold for student loans will disproportionately affect those from marginalised backgrounds.
In her new book, the author explores the country’s housing crisis in human terms and calls for radical action to address a broken system.