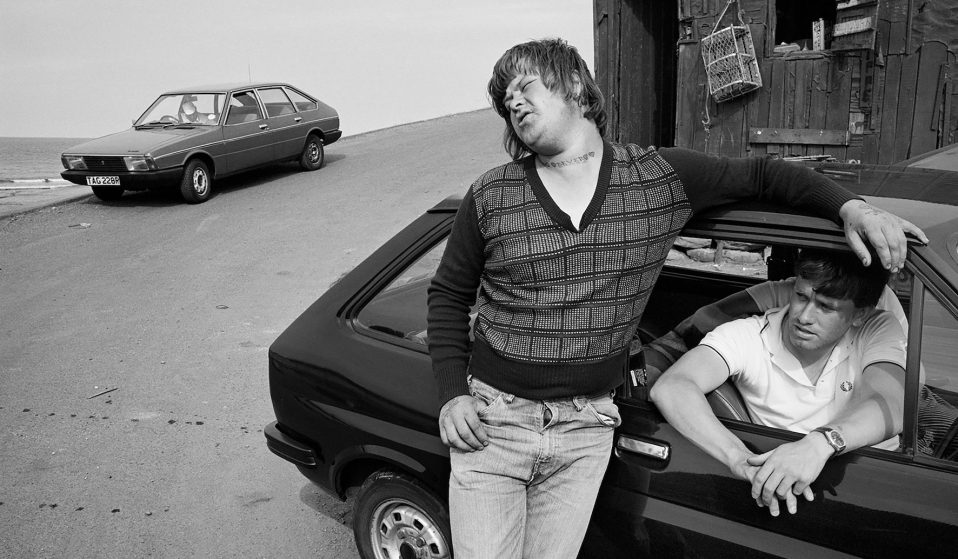 Whether it was seacoalers in Northumberland or the miners’ strike, the photographer was always fully immersed in the story he sought to capture.

Whether it was seacoalers in Northumberland or the miners’ strike, the photographer was always fully immersed in the story he sought to capture.

During a 1969 visit to the Museum of Modern Art, Chris Killip (1946-2020) had an encounter that would fundamentally change his relationship to photography. Gazing at the work of Paul Strand, Walker Evans, and August Sander, Killip understood that making photographs for their own sake was enough. “You just do it,” he once determined. That year, Killlip returned to the land of his birth, the Isle of Man in the Irish Sea, to embark on what would become the foundation of a singular career.

Hailing from a family that ran a Highlander pub, Killip grew up after the war amid the tight-knit working class communities and picturesque landscapes. After seeing a picture by Henri Cartier-Bresson in Paris Match, Killip was enthralled, and he embarked on a photography career, moving to London then New York before returning home to tell the story only he could tell.

He began chronicling the impact of the economic shifts of the 1970s and ’80s on communities across the North of England with empathy and tenderness, his photographs affirming the lives of those all too often ignored. 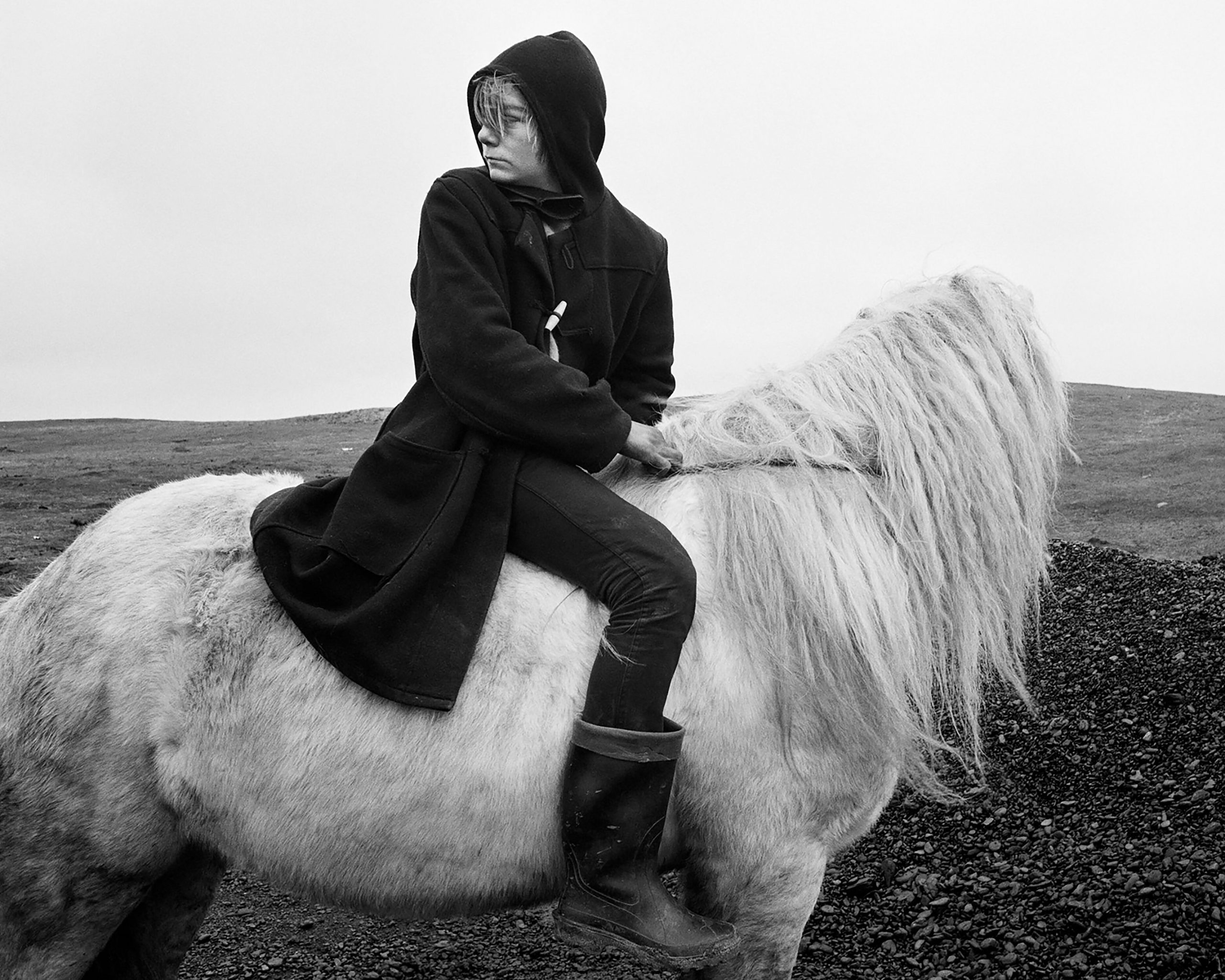 “Although Chris Killip had not intended to be the photographer who recorded the decline of industry, his work is perhaps the most lasting account of a moment of dismantling,” say curators Tracy Marshall-Grant and Ken Grant, who organised the new exhibition Chris Killip, Retrospective, now on view at The Photographers’ Gallery in London, and accompanying catalogue.

Bringing together over 150 works, Chris Killip, Retrospective is the most comprehensive survey of the artist’s work to date. Whether documenting the men of Lynemouth reclaiming coal that had been discarded into the sea, photographing the friendship of a group of young labourers in Skinningrove, or recording the miners’ strike of 1984-5, Killip was always fully immersed in the story at hand.

“When you knew Chris it didn’t seem surprising that he had made decisions to live with the people he photographed, on the Seacoal camp in a caravan for example,” says Grant, who first met Killip in the late 1980s. “Such acts betray something of the determination of a man to do all he could to make work of worth.” 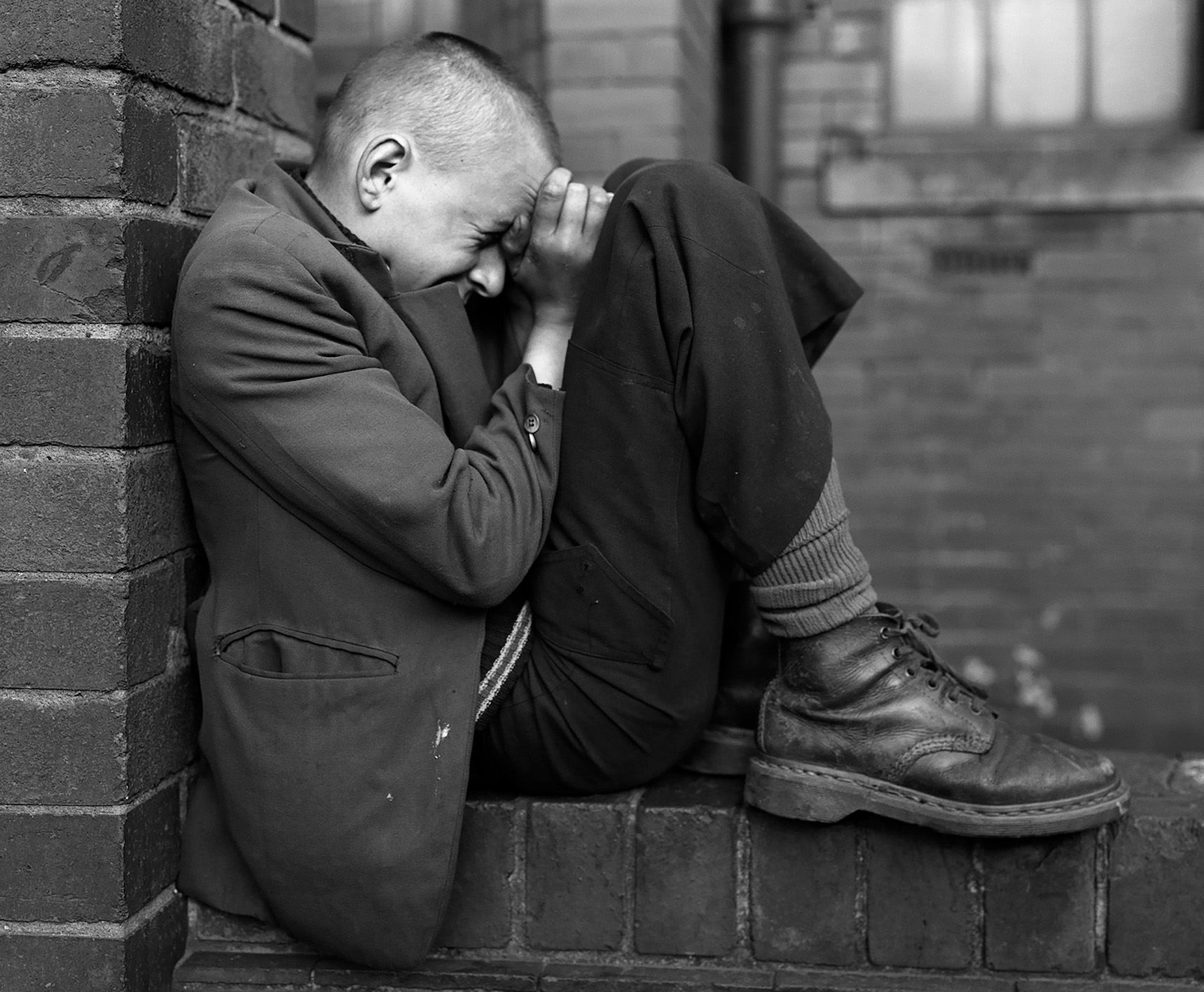 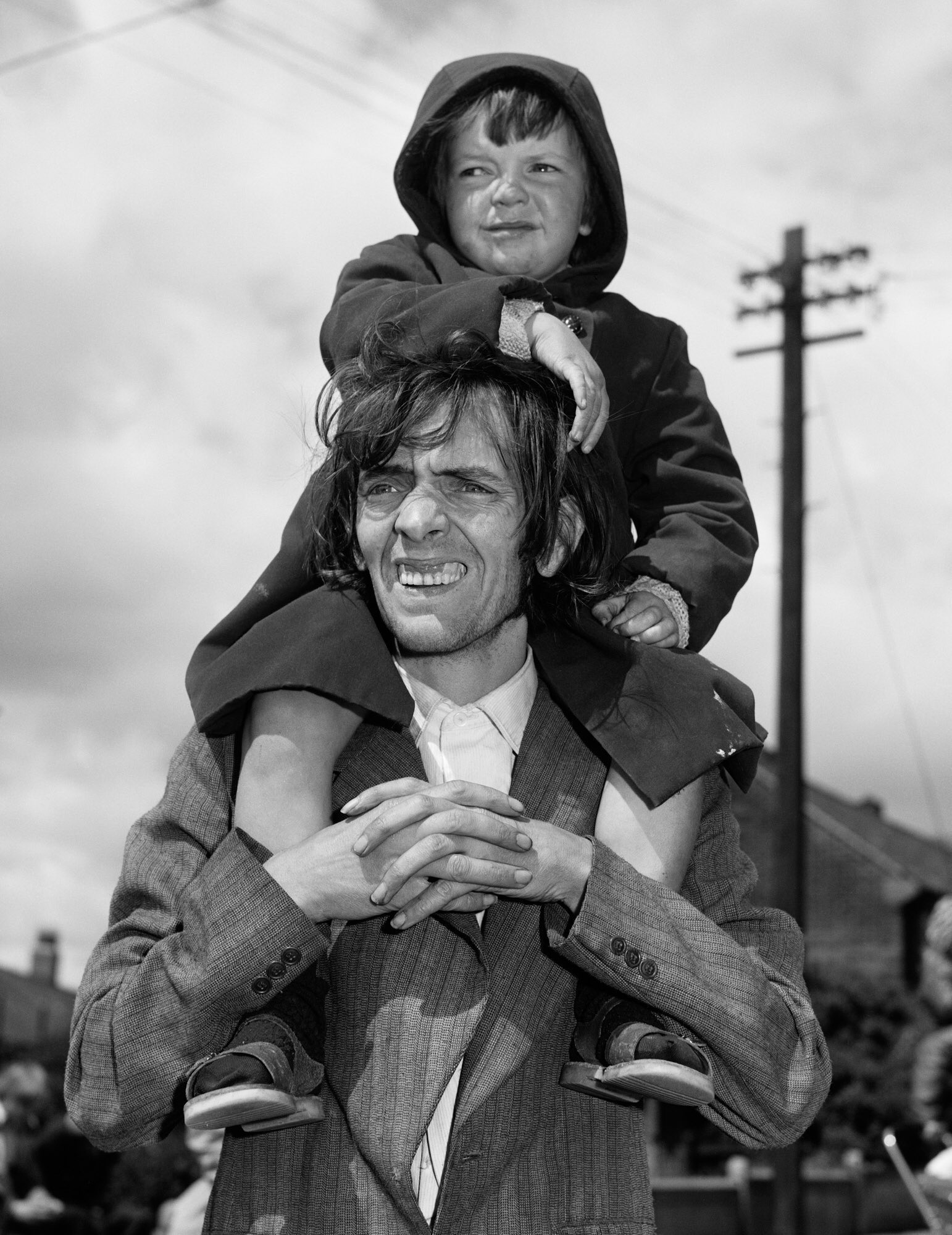 Father and son watching a parade, West-end of Newcastle, Tyneside, 1980

Grant points to Killip’s engagement in Skinningrove and the mutual respect he and the people shared. He later made it back to hand deliver a zine to every door in the village. “Those he couldn’t deliver were left for safe keeping with Bever, one of the young men he had photographed who had remained, like so many others, in touch with Chris over the years,” he says.

Tracy Marshall-Grant, who met Killip at his Boston in 2017, describes being immediately taken with his energy and passion for life. “We spent time with him as he emptied his studio there and talked about the potential for a retrospective in the future,” she says. “After Chris became ill he began his own selection of work to leave ready for future curators, to do such a retrospective.”

Killip’s clarity and resolution informed every aspect of his life’s work. As Grant observes, “Chris once told me he needed to photograph the things that he couldn’t ignore. That seems a good foundation for a life as a photographer.” 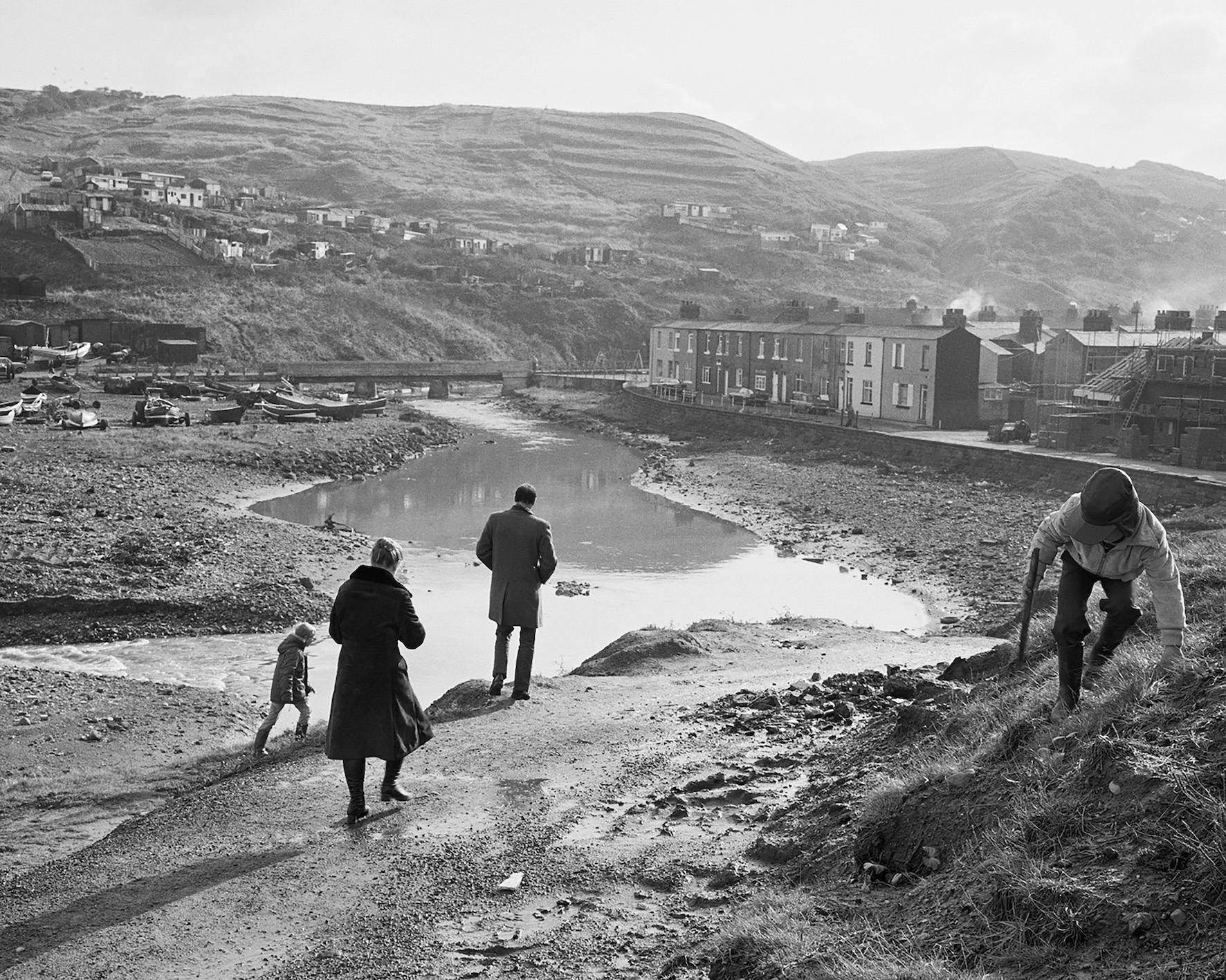 Family on a Sunday walk, Skinningrove, 1982 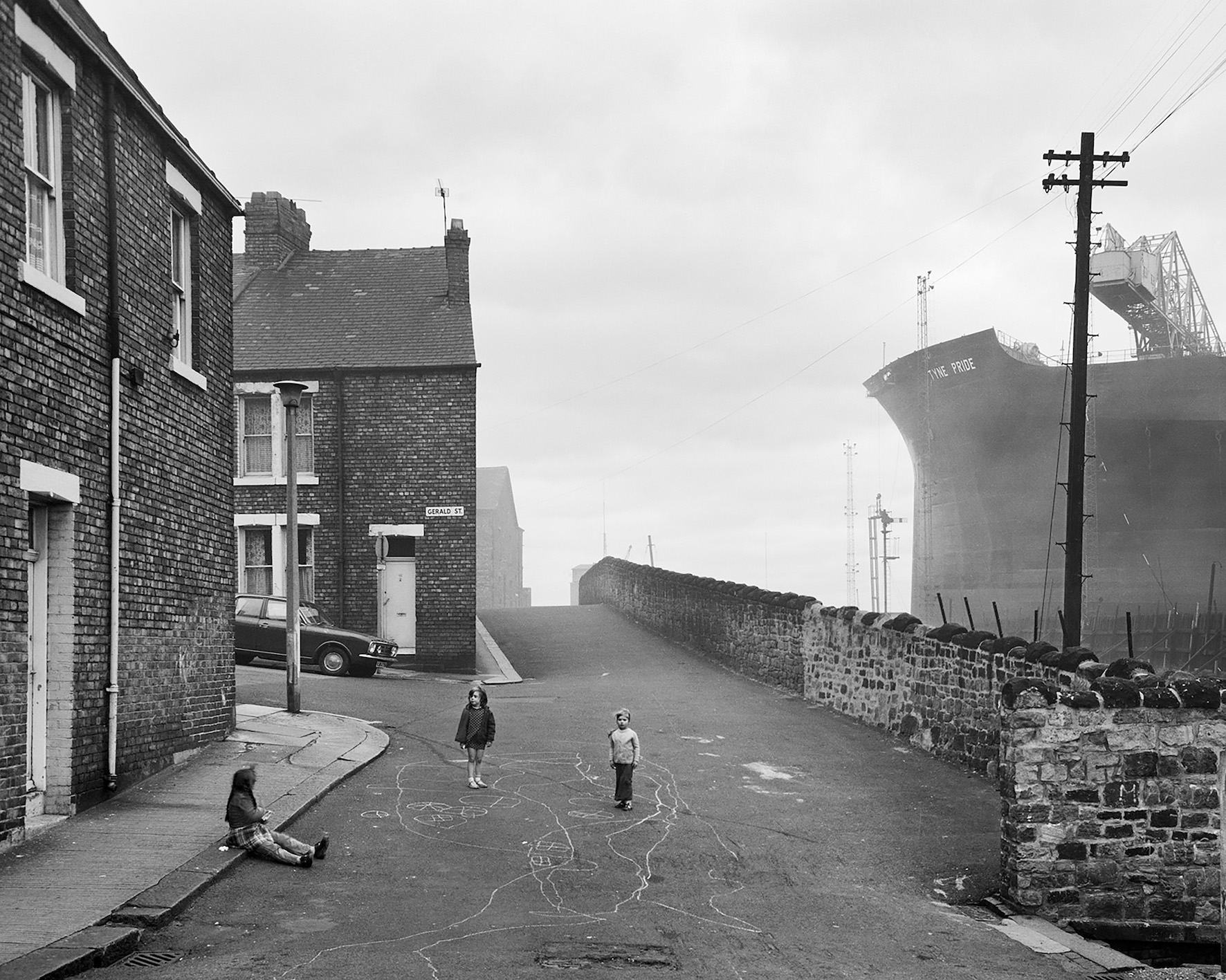 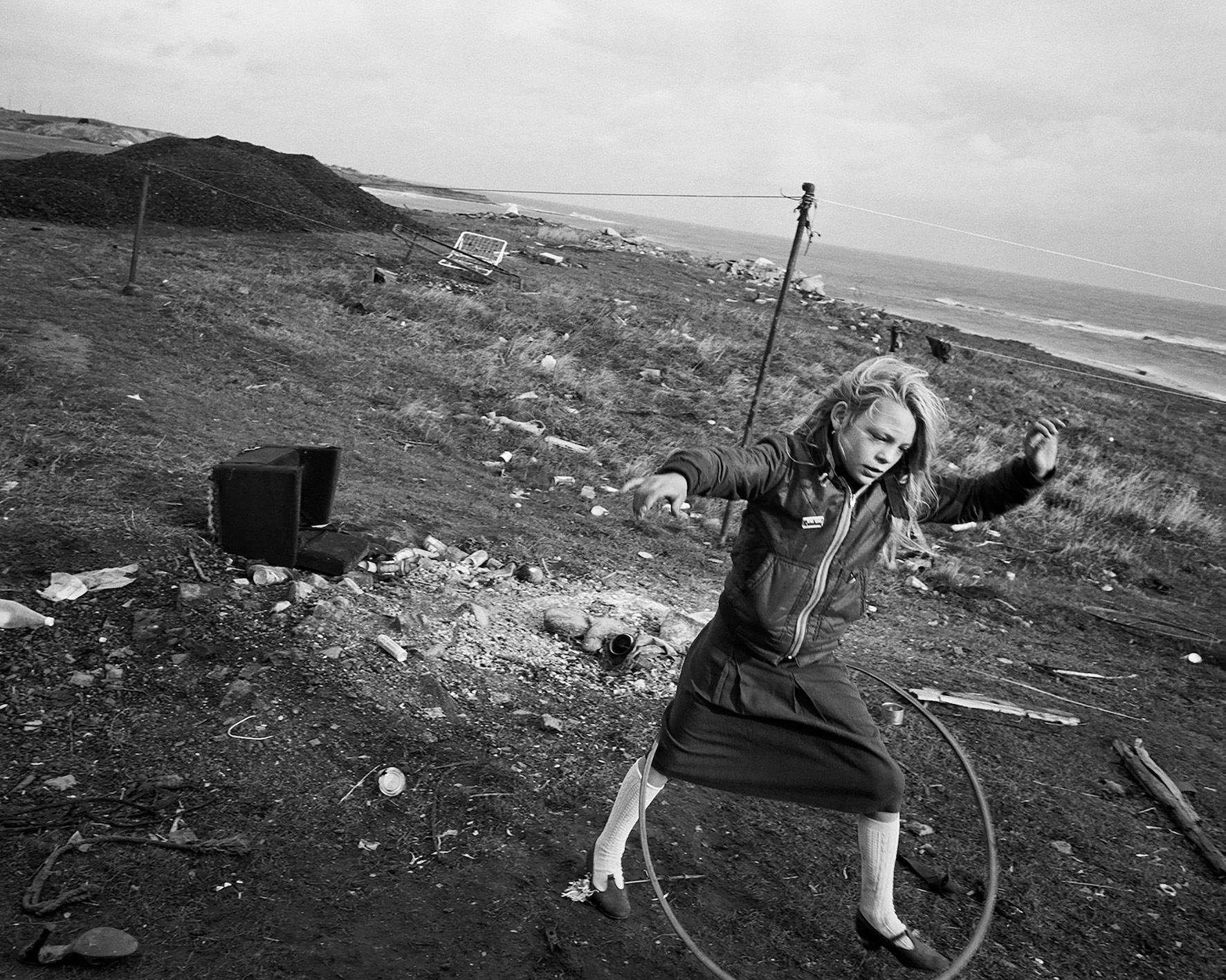 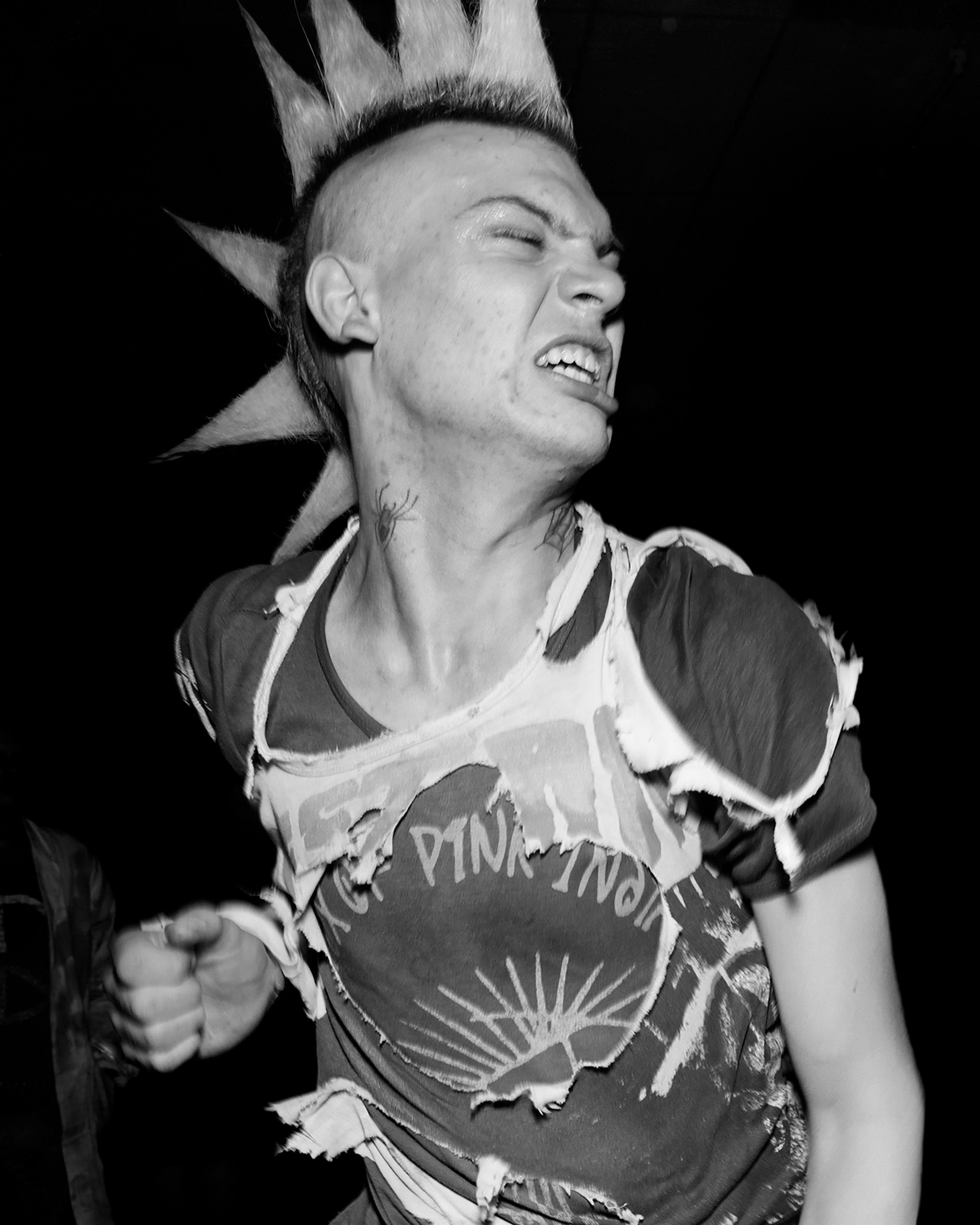 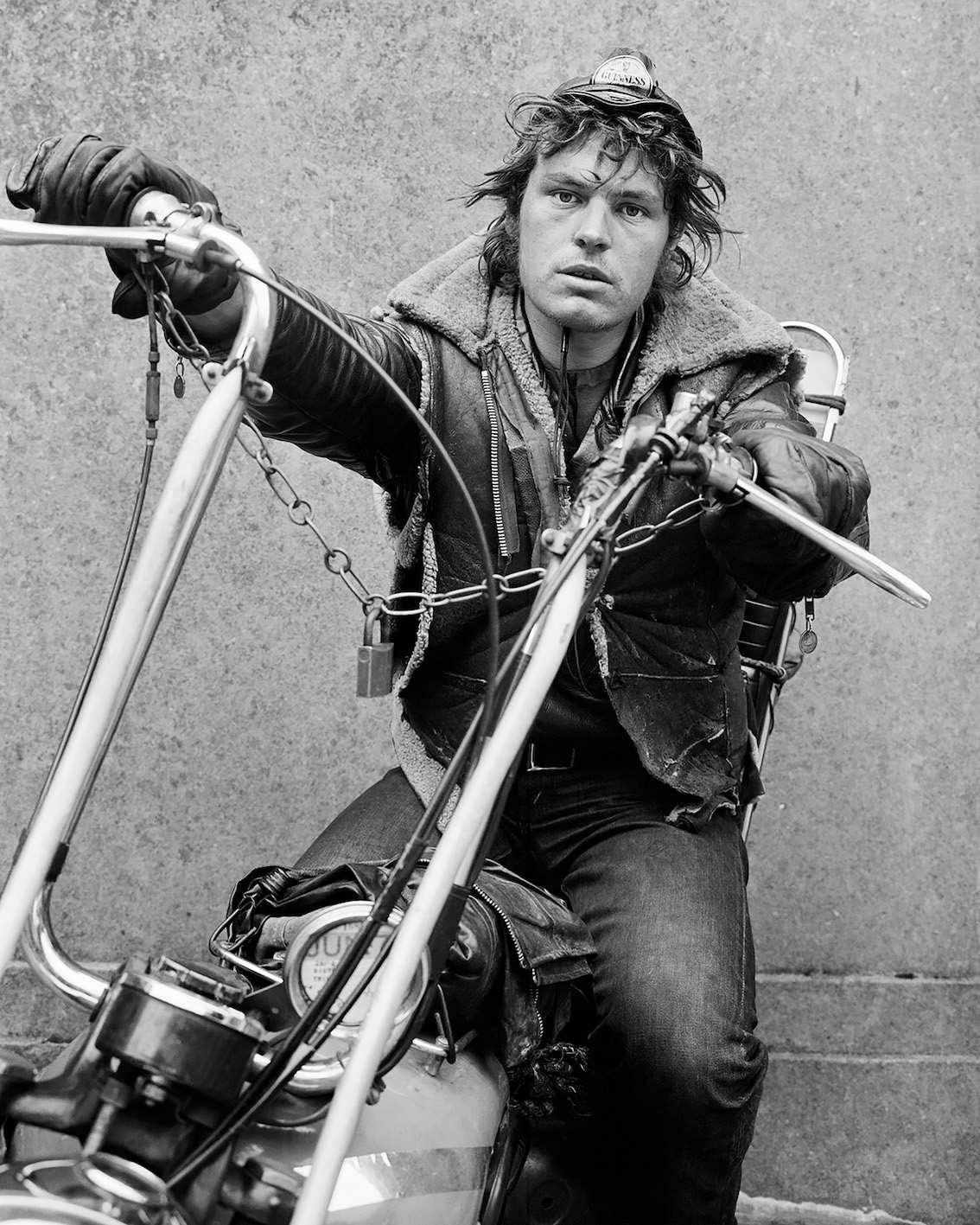 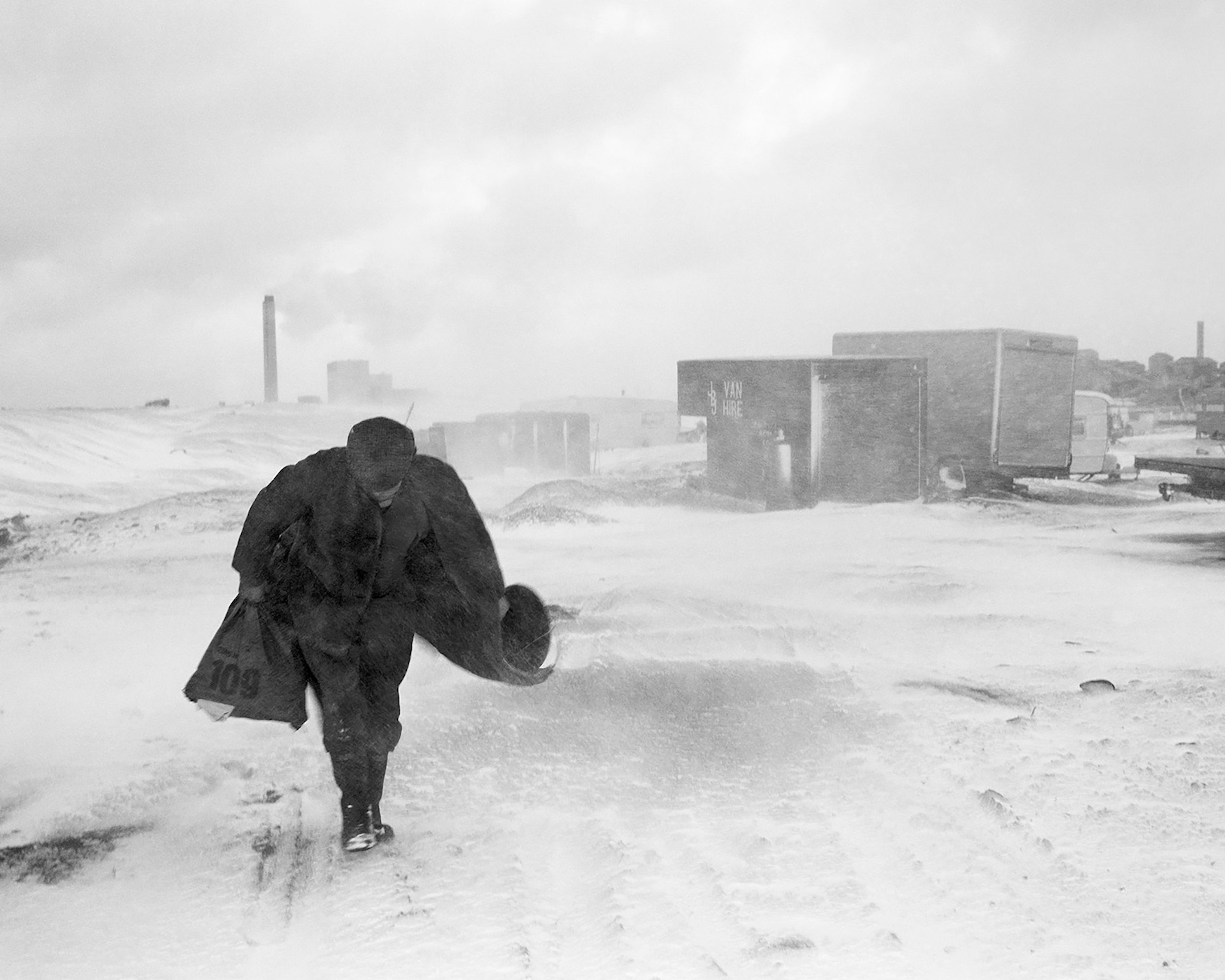 Chris Killip, Retrospective is on view through February 2023. at The Photographers’ Gallery in London. The accompanying exhibition catalogue will be published by Thames & Hudson in January 2023.

Linkedin
OTHER ARTICLES
A campaign seeking to prevent future injustices where there is state involvement is gaining momentum, with Labour recently pledging its support.
Hackney Bumps is a DIY sanctuary in the heart of East London, home to a thriving diverse community of skateboarders – and beyond.
Alternating between colour and black-and-white, the photographer chronicled sexual liberation, economic crises and the repercussions of the war in Vietnam.
Ireland’s national sports are modernising. At the forefront of this movement is Na Gaeil Aeracha, the country’s first ever queer GAA club.
Recent research is highlighting the drug’s enormous potential for treating substance abuse.
Photographer Jeffrey Silverthorne always treated his subjects – often those living on the margins of society – with empathy and respect.