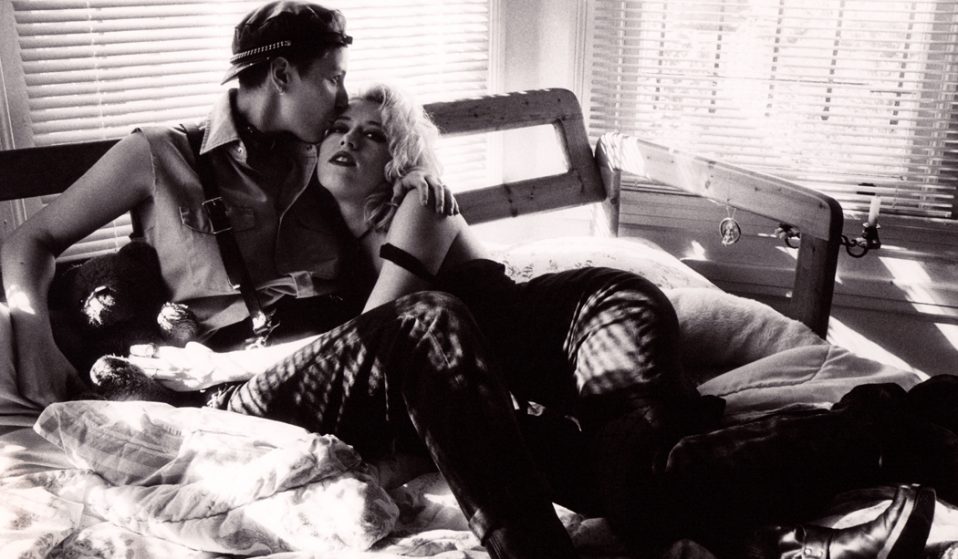 Photographer Phyllis Christopher recalls capturing sex and protest at a time when the city had become a haven for the queer community.

Photographer Phyllis Christopher recalls capturing sex and protest at a time when the city had become a haven for the queer community.

Relocating to San Francisco from her hometown of Buffalo, New York, was in many ways serendipitous for Phyllis Christopher. The year was 1988. Queer communities from all over the country were descending on San Francisco – people who, like her, were deeply frustrated at the relentless homophobia and violence targeted against them.

“There were street protests almost constantly and the lesbian community was finding its voice and looking to create our own images,” she says. “As a photographer, it was a dream come true to be in the middle of all of this.”

San Francisco was a turning point for Christopher. Having left her old life behind, she began to forge a new one for herself in a city that was already synonymous with counterculture, drawing the Beat poets in the ’50s and the hippies a decade later. But it was the lesbian community specifically that she was interested in photographing, to make the images that she had missed growing up. “I think it was the first time a lot of us felt empowered – to photograph one another, for one thing, without fear,” says Christopher. These images are brought together in her new photobook Dark Room: San Francisco Sex and Protest 1988-2003. 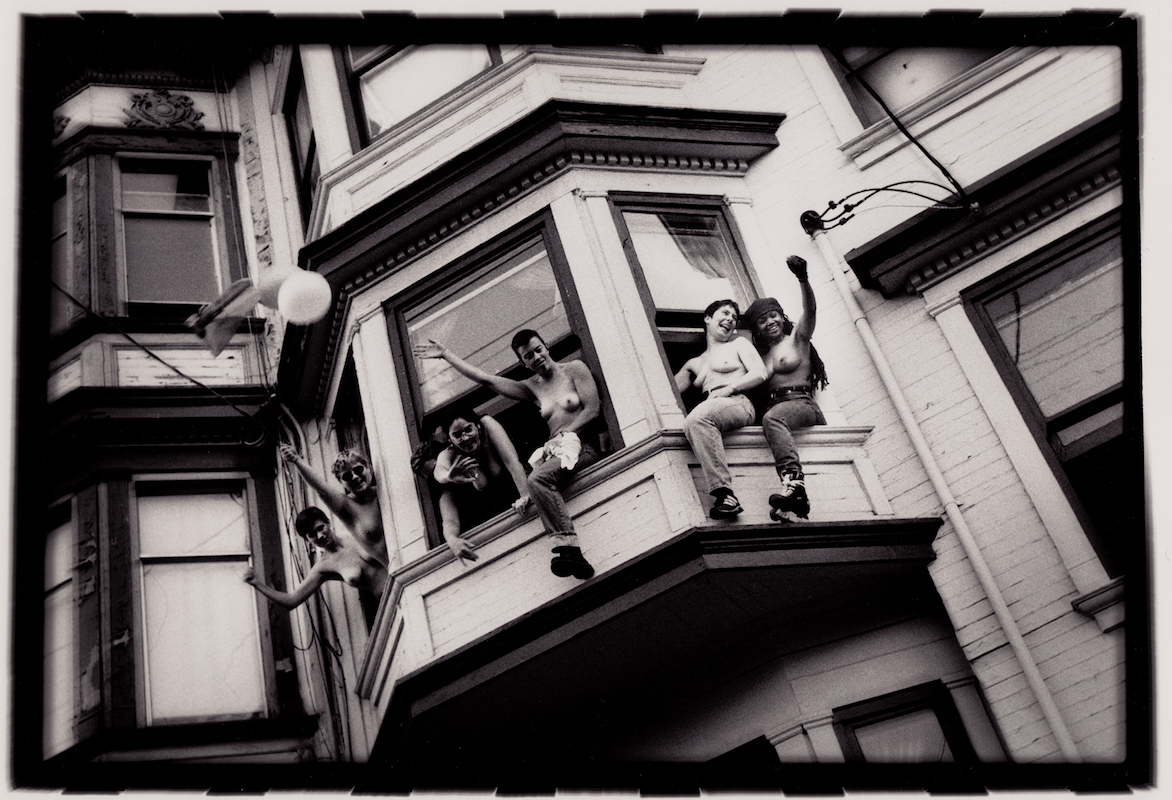 While San Francisco became a haven for the community, anti-gay violence showed no signs of abating. 1979 saw the murders of local politician and gay rights activist Harvey Milk and San Francisco Mayor George Moscone, and when the HIV/AIDs crisis began the discrimination intensified.

Christopher was in her early twenties when the AIDs crisis started, and for her, photography became a form of personal protest. From street fairs to clubs to sex parties, she documented lesbian life in San Fransisco during this tumultuous period, capturing scenes of sexual intimacy and public protest from an insider perspective. In this way, Christopher’s photographs did not just bear witness, but added their own voice to the movement, which was fighting for visibility and basic civil rights.

“This era of San Francisco in the ’90s felt like political hedonism,” says Christopher. “Photographing sex for us was a political act as […] the LGBTQ+ community was not being helped at all as far as being given information about how the virus was spread; we were basically told not to have sex. The street protests were the public face of the community, while the sexual images were more about us having a dialogue with one another. We were very interested in what everyone was doing sexually and though mostly the photographs served as building pride, they were also an educational tool.” 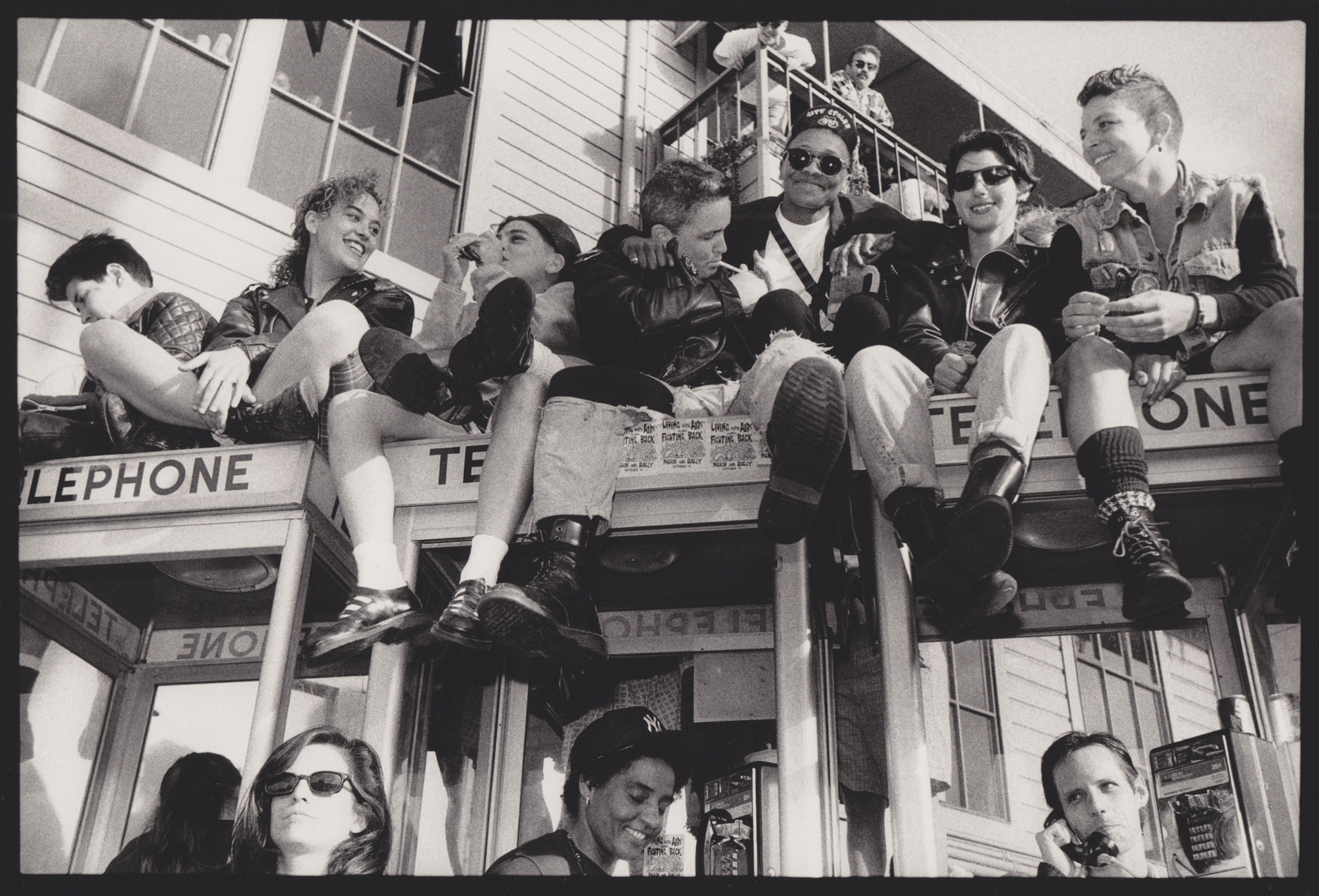 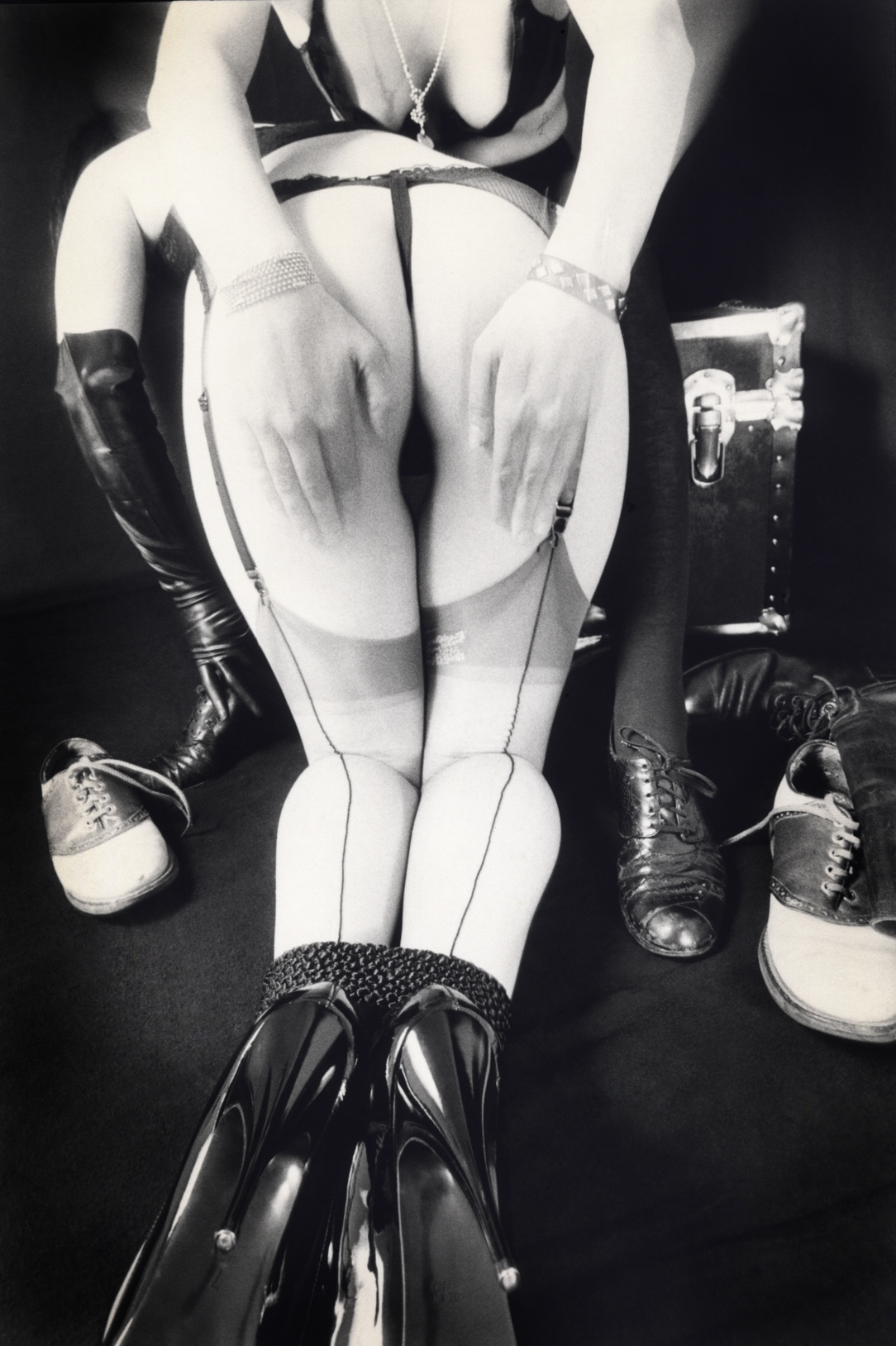 With the historic absence of positive images of lesbians in the mainstream press, it was liberating for Christopher’s collaborators to express themselves in front of her lens – and at a time when being a lesbian could lose you your job, posing for the camera also became a political act. “There was a real hunger in the lesbian community to be photographed and to be able to see images of ourselves. My role as photographer was my way of participating in community building – the women who appear in these images did the same but much more bravely.”

Having had her images removed from the web and misused in the past, Christopher hopes that by collating the archive in a book format, she can return the work to its proper context. “I don’t want this story of unfettered female pleasure to be lost,” she says. “It was an expansive time. I’m not a separatist, but it is important to note that there were no men in the room. The male gaze was not even a part of the discussion – these photographs are all about what happens when women express sexuality for themselves and other women. Perhaps there have been periods in history when this has happened before but they have been erased or not documented in the first place. I wanted a collection of images of pleasure to be presented.” 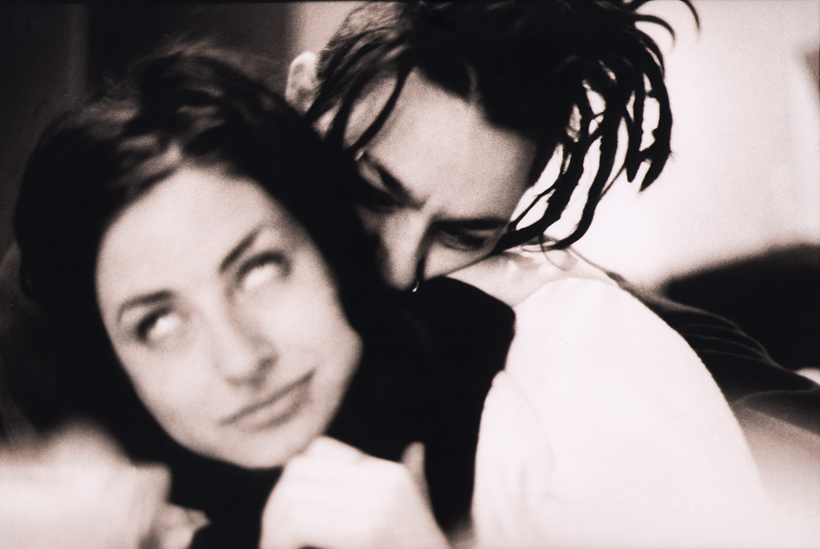 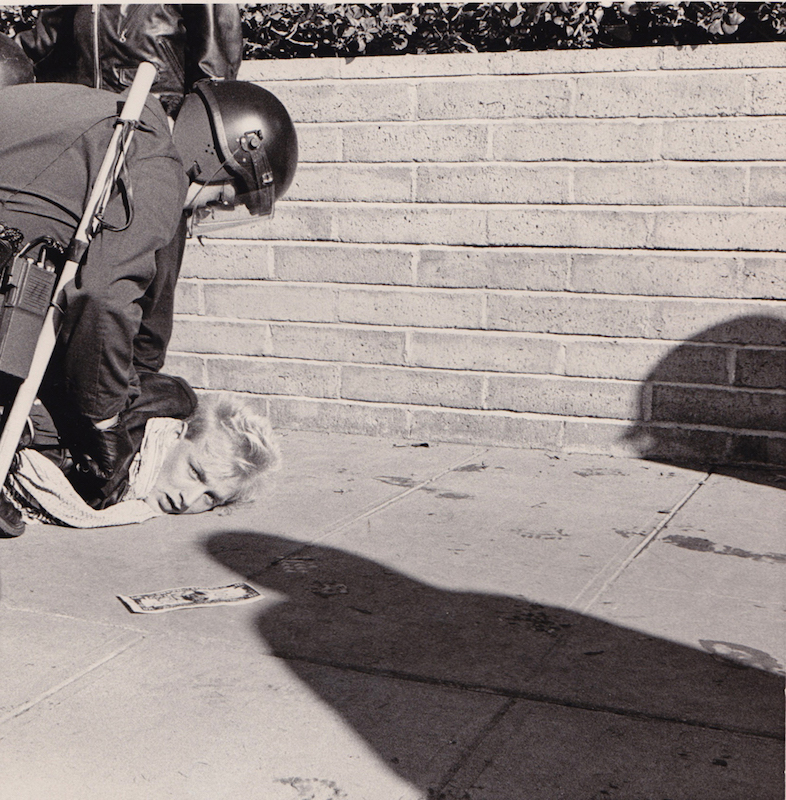 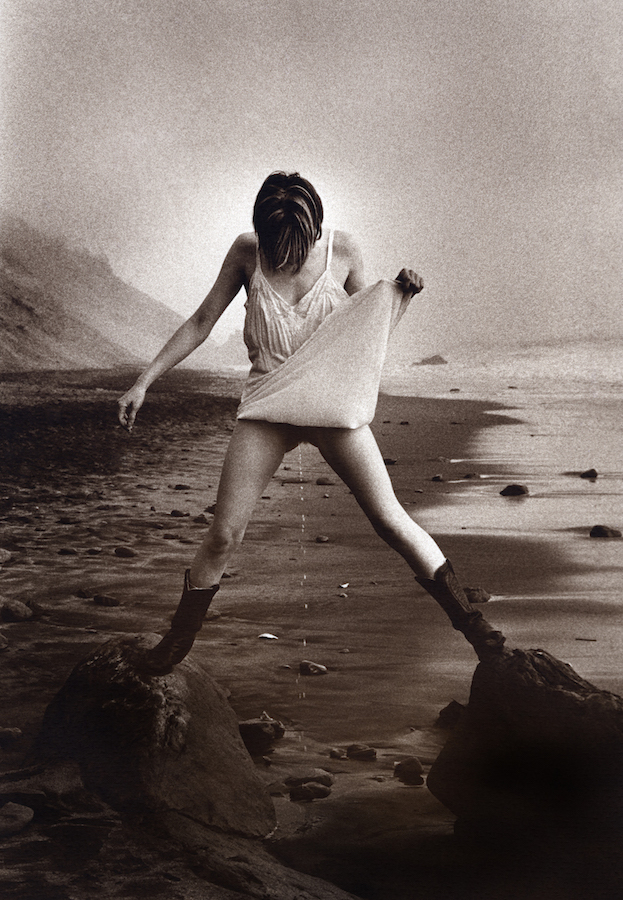 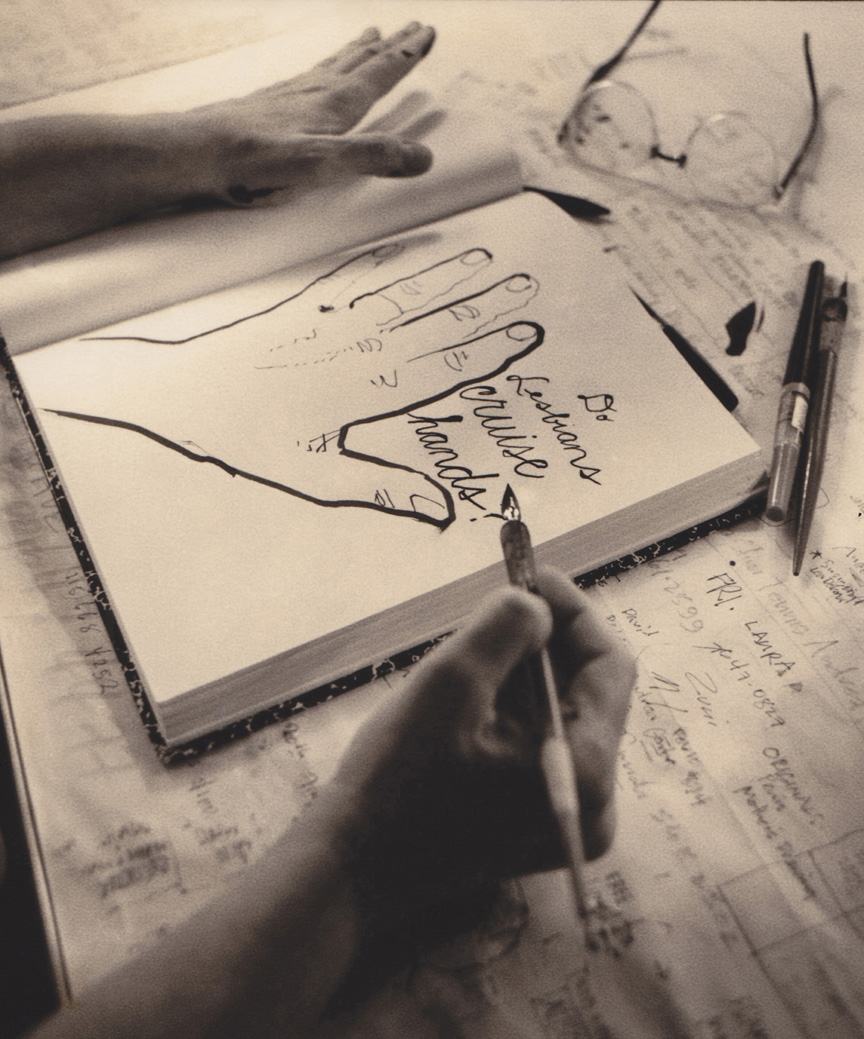 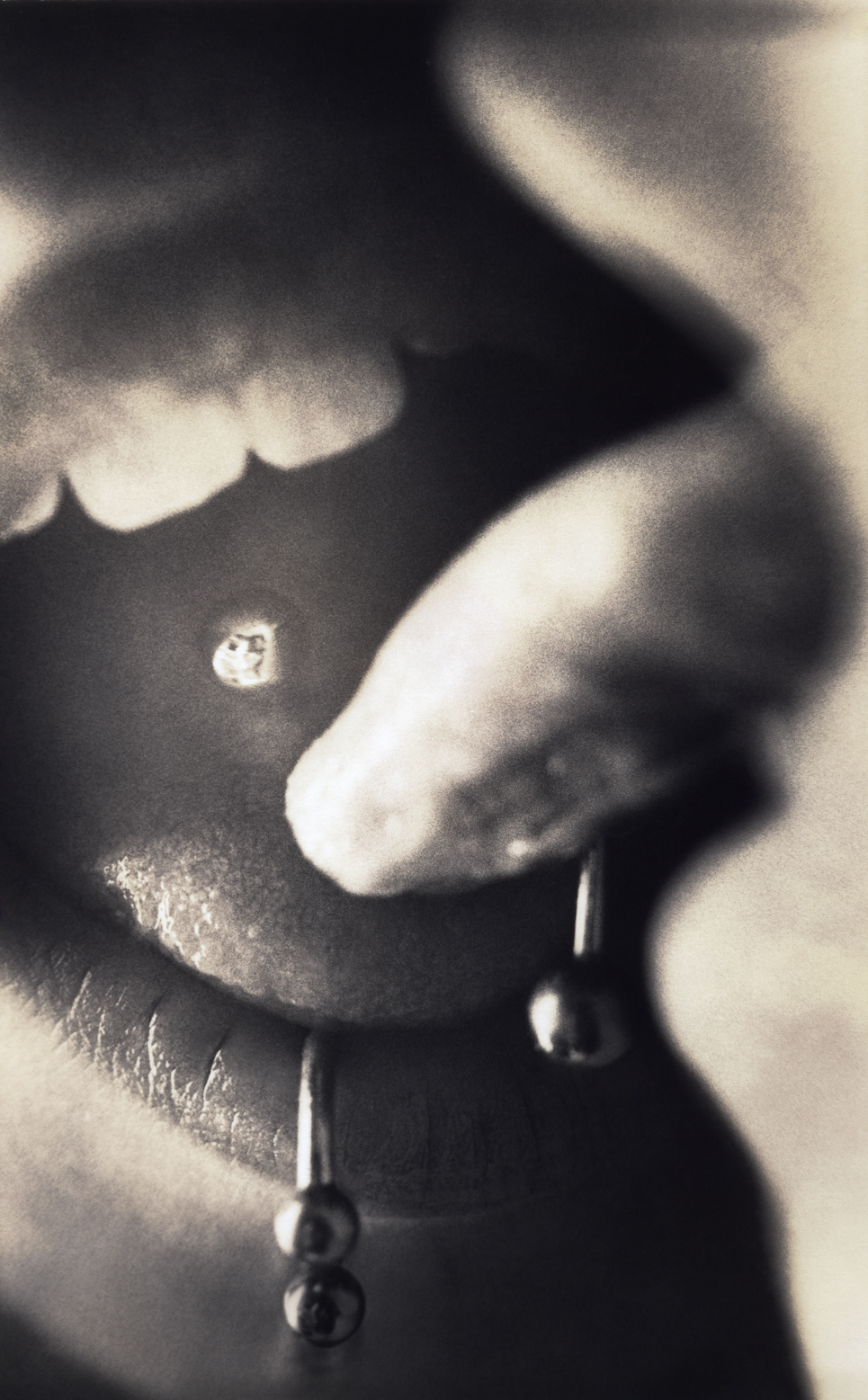 Dark Room: San Francisco Sex and Protest, 1988-2003 is available to purchase here and prints are available at Baltic.

Linkedin
RELATED ARTICLES
OTHER ARTICLES
The photographer reflects on a decade which saw the rise of MTV and the flourishing of new genres.
The campaigning charity are on a mission to increase inclusion, participation and representation of Black people in trail running.
SOAS Detainee Support detail the appalling conditions they witnessed at the dangerously overcrowded immigration centre in Kent.
With the singer’s tour in full swing, we sat down the musical production company who made the electrifying show possible.
Following the release of their third album, the duo talk collaboration, family and connecting with the dead.
We catch up with the singer in her London studio to connect the dots between music, painting and her relationship with the city.