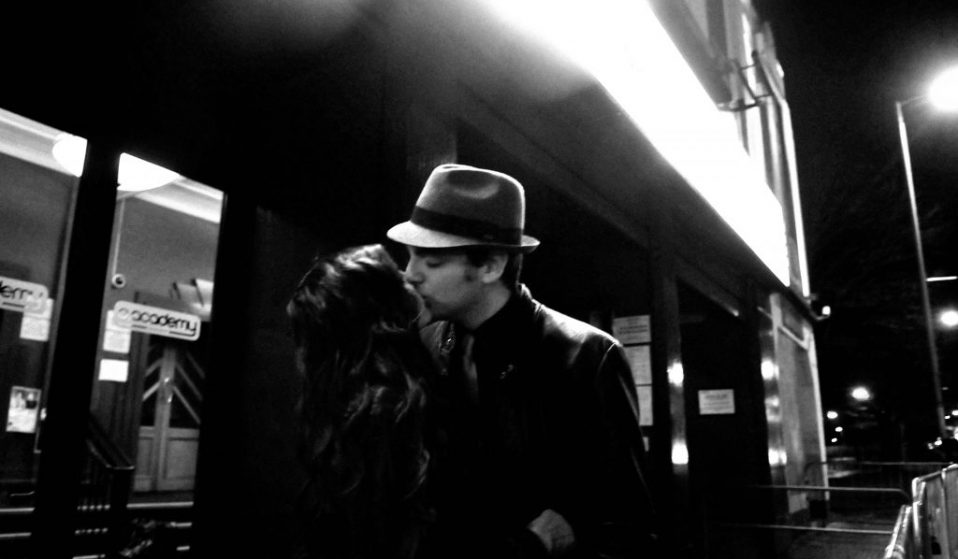 Photographer Brian Anderson recounts documenting Glasgow over three decades, and how a photo of Prince would change the trajectory of his career.

Photographer Brian Anderson recounts documenting Glasgow over three decades, and how a photo of Prince would change the trajectory of his career.

“It was a total fluke,” says Glaswegian photographer Brian Anderson, recalling his entry into photography. It was 1988, and his wife’s dad had gifted him a camera – “I basically didn’t even know what it was,” he says – and the following day, Anderson stumbled across a newly-founded arts project set up with the aim of archiving Glasgow.

The Cranhill Arts Project helped get Anderson out documenting the city. “They were helping amateurs in deprived areas get started in arts and photography, and they’d take you to various places – like shipyards and factories – and basically just allowed you to enjoy photography,” he recalls. 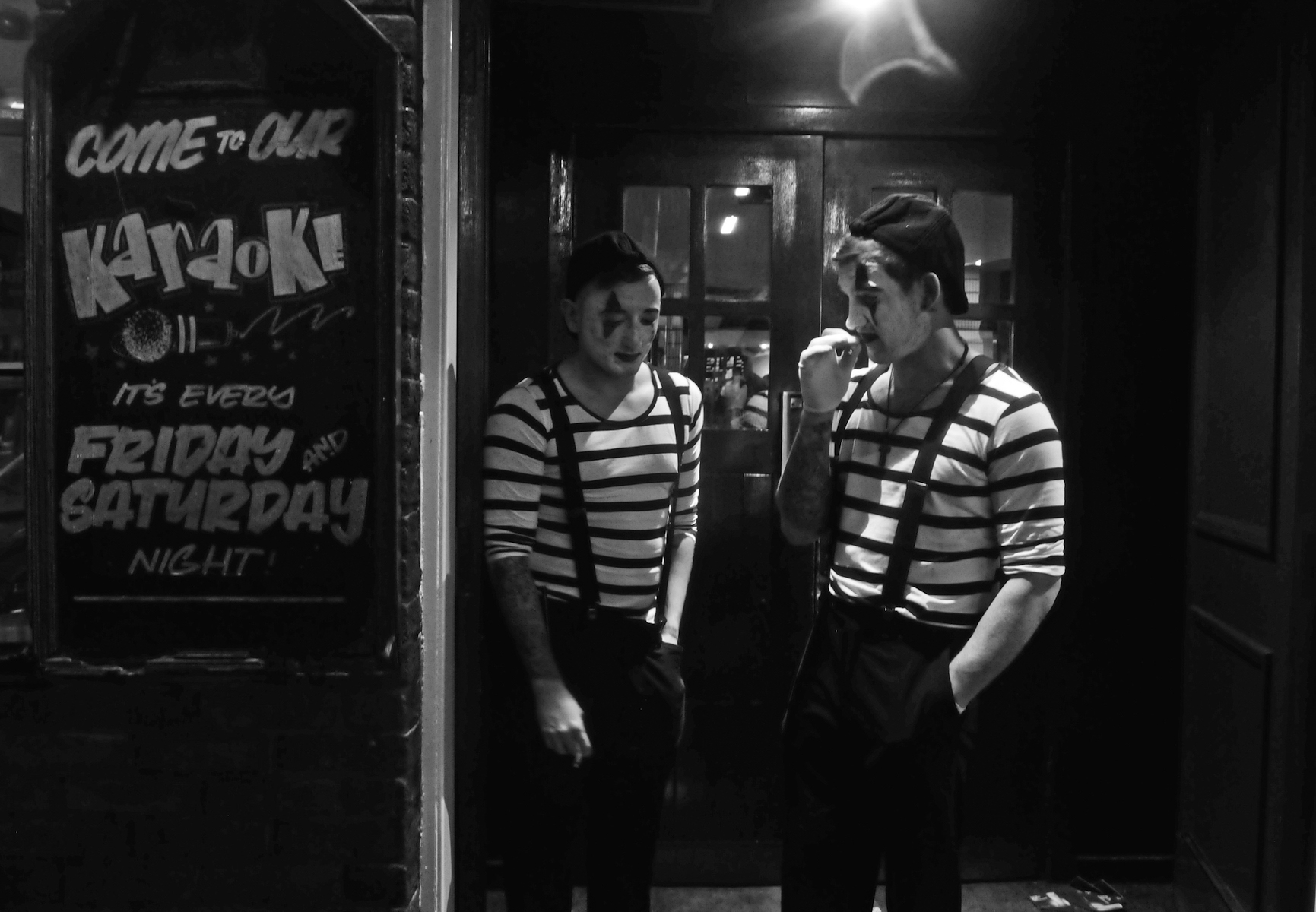 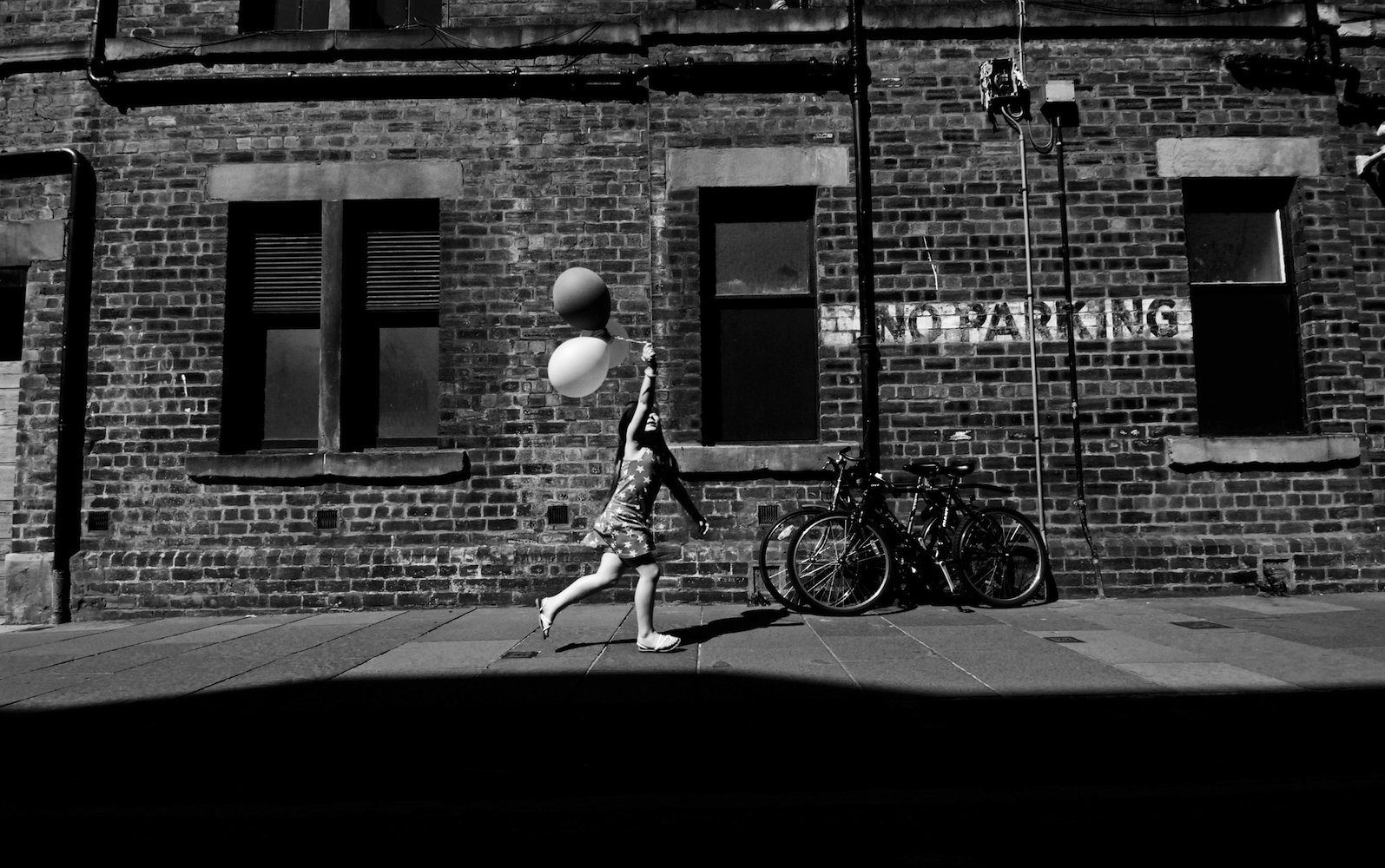 After some years spent documenting local news events, Anderson got his big break when he managed to capture a photo of pop legend Prince after the singer played a secret gig in Garage, a venue in Glasgow. “Prince was very secretive and very rarely photographed,” explains Anderson. “The press had been waiting [for Prince outside Garage] all day in blizzard conditions, and left at around 10pm.” Prince would emerge with his minders shortly after, and Anderson – who’d stuck around – was able to get the shot. The picture would subsequently be splashed across newspapers all around the world.

Off the back of that, Anderson got a call from News of the World, who employed him to work for them as a photographer. “It was like, ‘How the hell did I get here?’ I was winging it, to be honest.” He’d go onto cover major news events, from the Lockerbie bombing, to the Dunblane Massacre, to the Stockline disaster, to the Virgin Rail Crash, and the search for Raoul Moat. 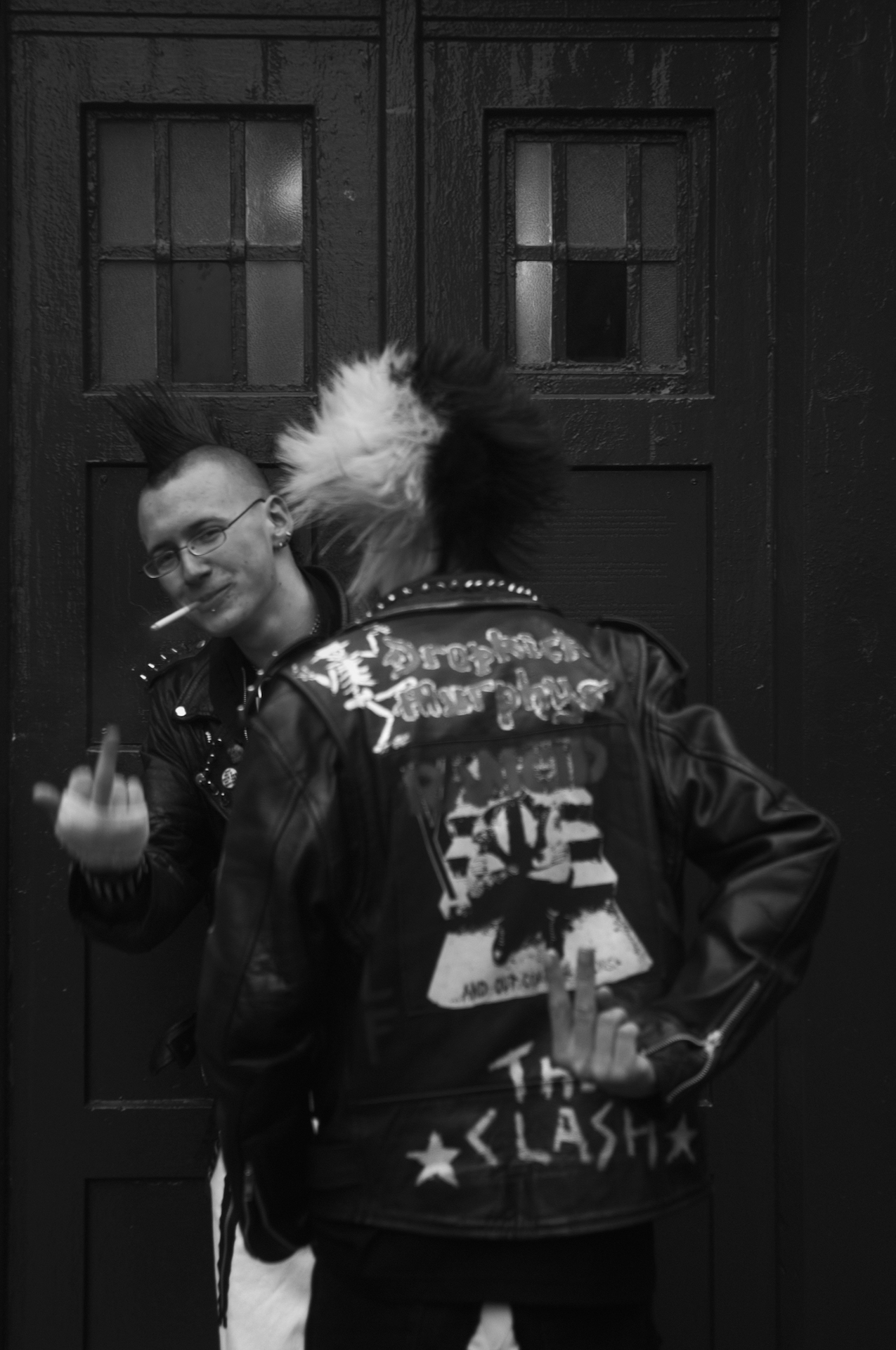 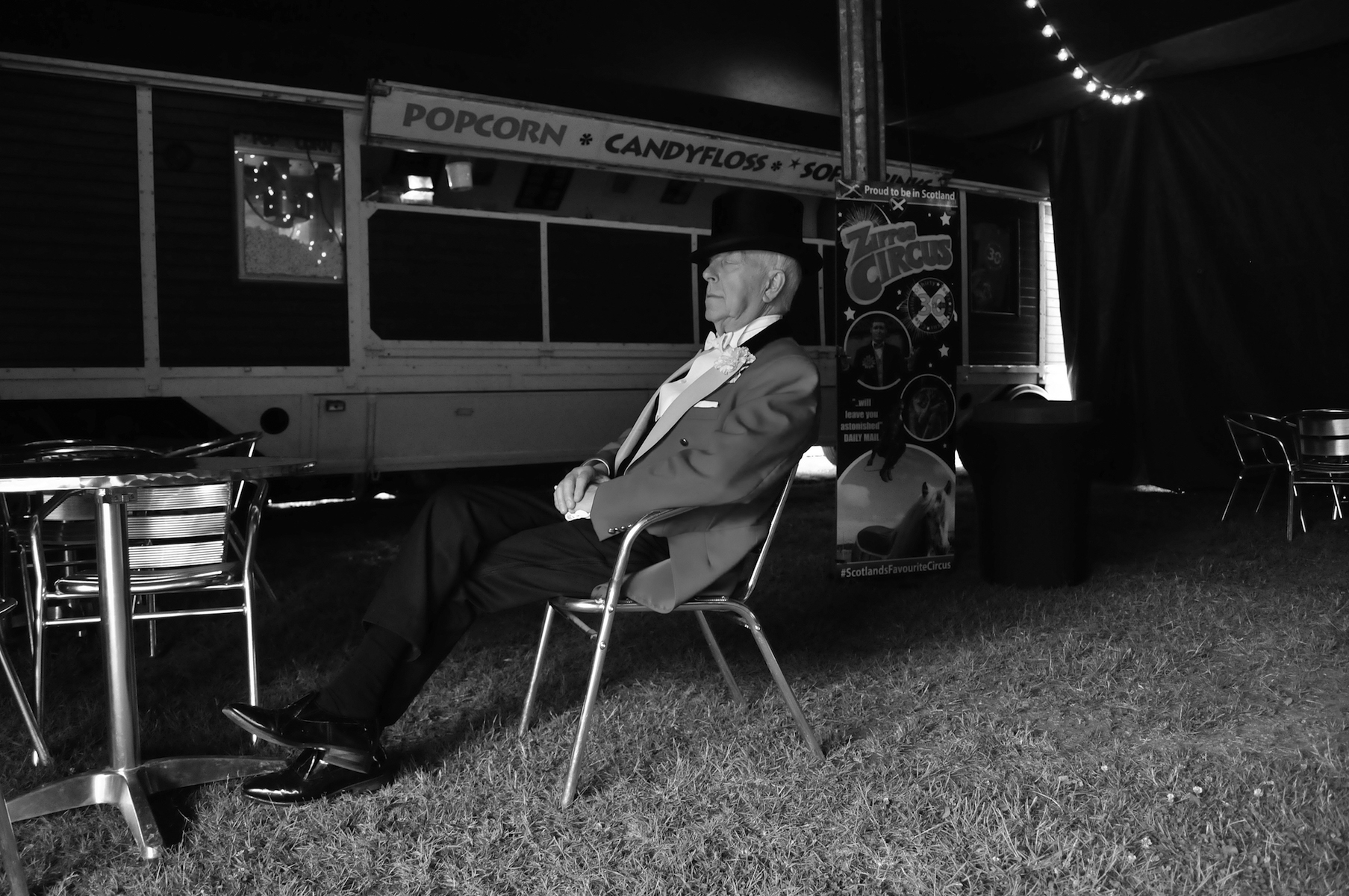 Alongside this, over the span of 30 years, Anderson would make a name for himself shooting vibrant street scenes and the myriad characters inhabiting Glasgow. These images are now collected in a new book titled Eye Belong to Glasgow, which traces the city during a period of huge regeneration. “In the ’80s, [Glasgow] was very bleak in certain parts,” notes Anderson, “but less so now. It transformed from old to new,” he says.

Particularly in the late ’80s and ’90s, Glasgow could be a dangerous city, and Anderson would often find himself in risky situations. It led him to adopt a “photograph and run” approach to his work: “I’d do the ‘Glasgow patrol’, where I’d drive around the city and jump out of the car when I saw something, and then jump back in,” he says.

His tendency to not engage with his subjects also allowed him to capture the many intimate scenes which make up the book. These ‘behind-the-scenes’ moments – whether it’s a ballerina preparing to go on stage, an artist puffing on a cigarette, or a circus performer gazing into a mirror – are some of the most arresting images in the book. They serve as a reminder of the humanity that has remained constant in a city that is forever changing. 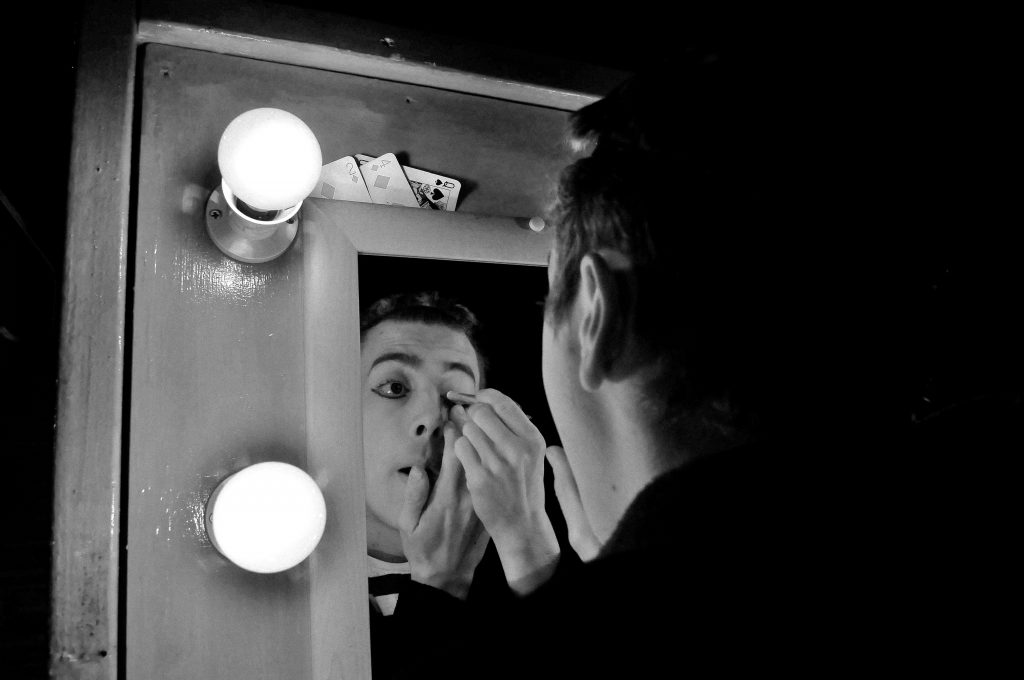 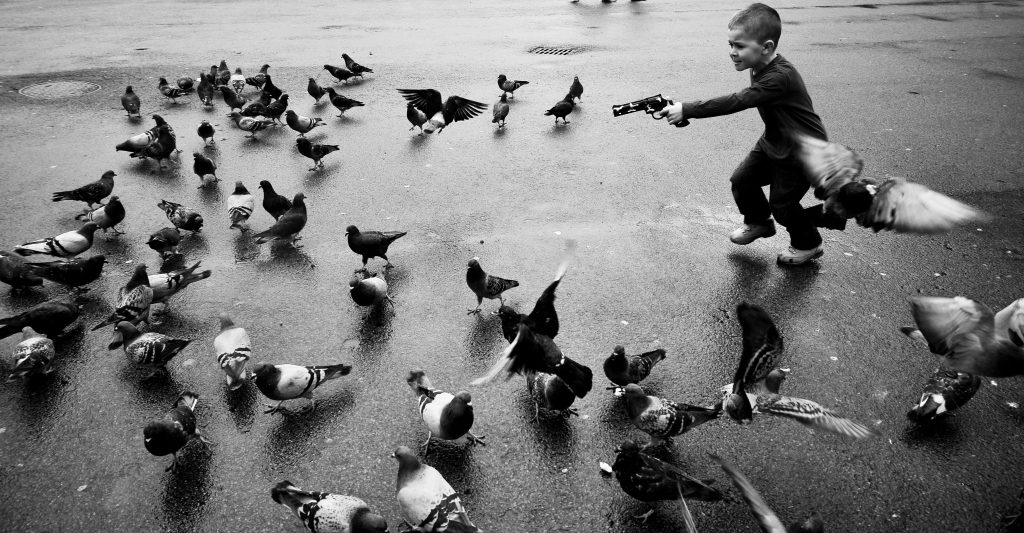 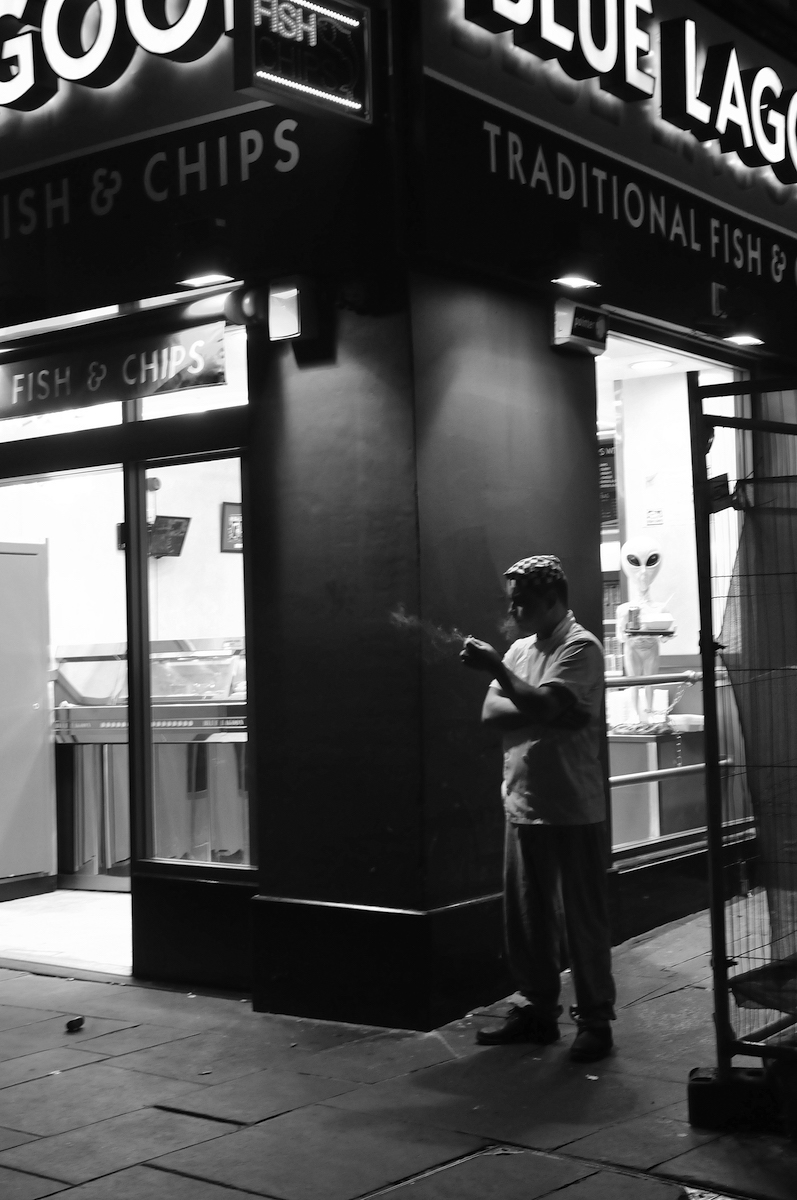 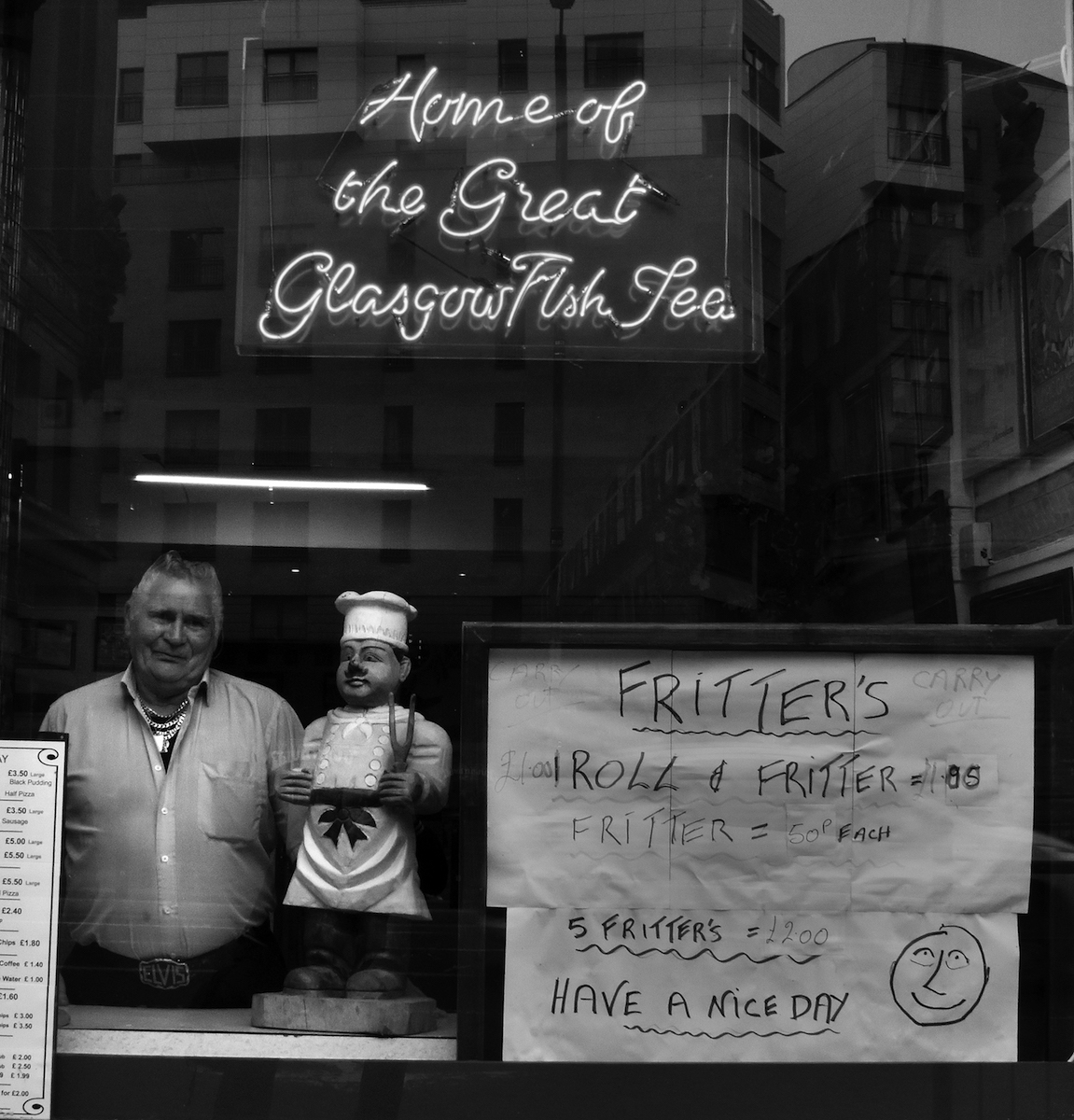 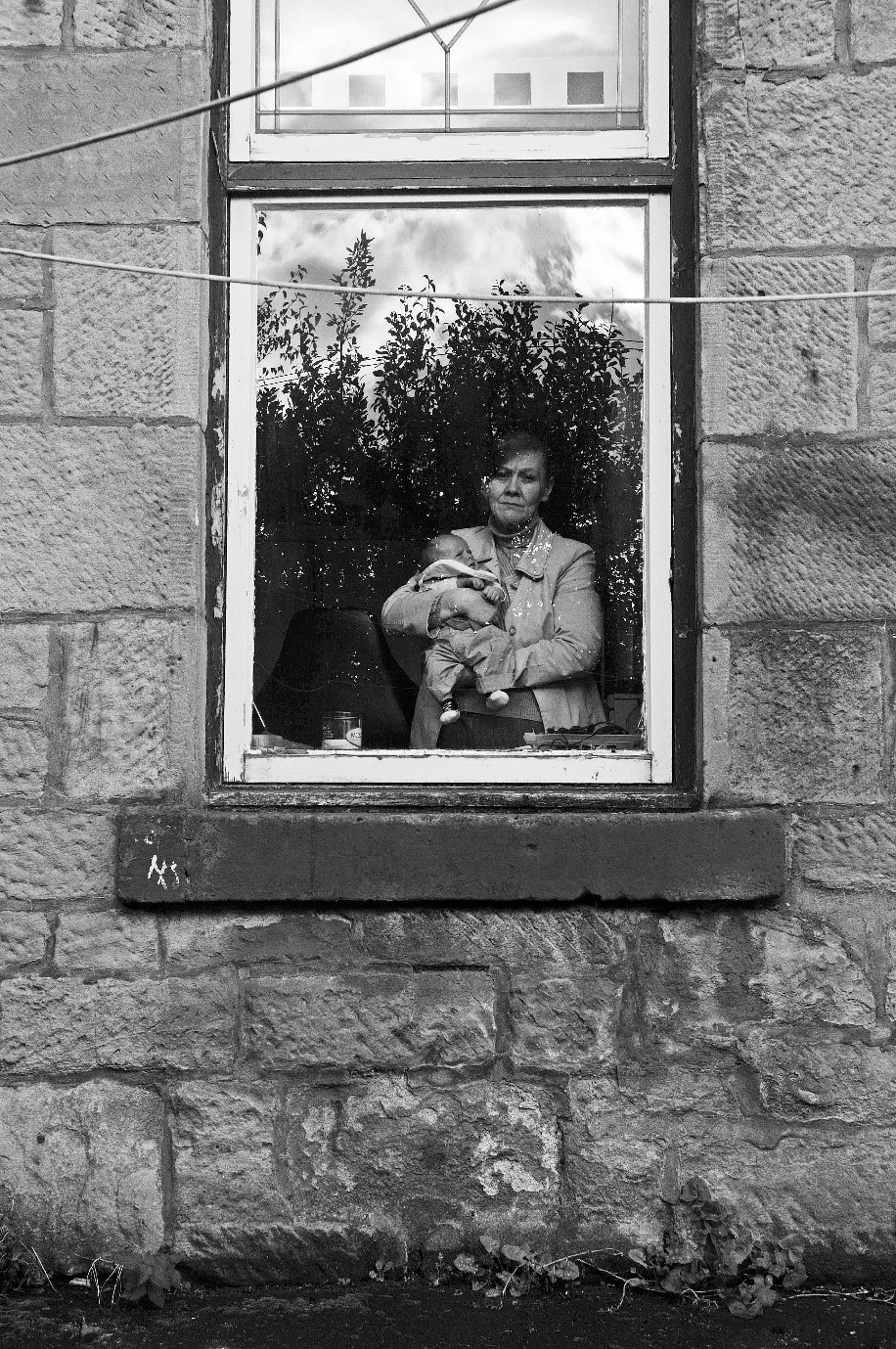 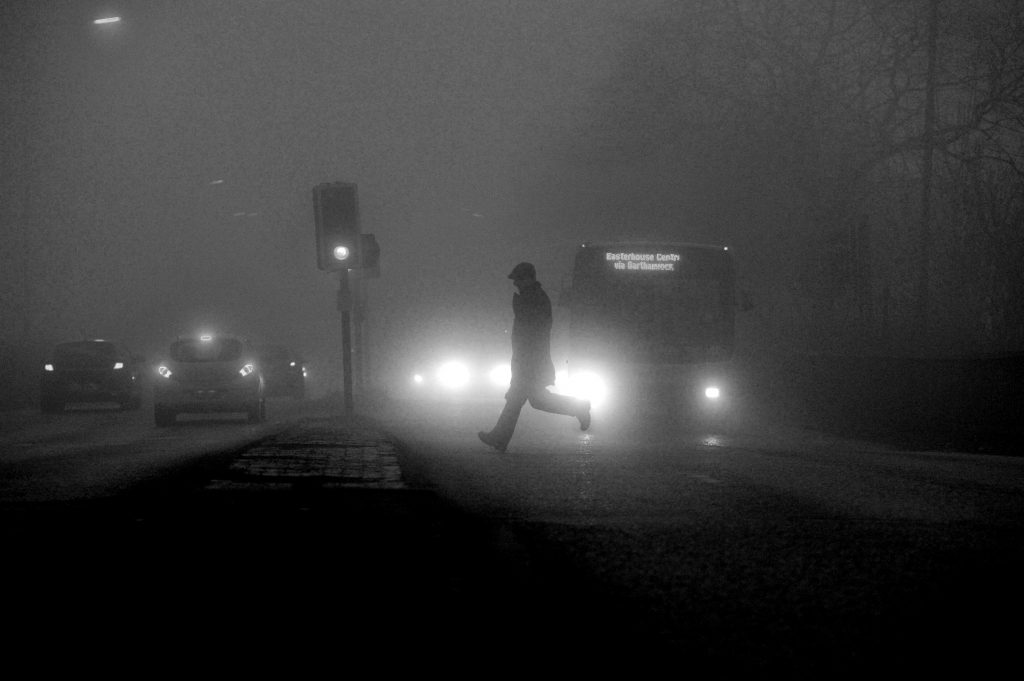 Eye Belong to Glasgow is available to pre-order on Brian Anderson’s official website.

Linkedin
RELATED ARTICLES
OTHER ARTICLES
Over the years, a swimming hole in a city park has evolved into a magnetic meeting place for Philadelphians – a hideaway where people can connect with the natural landscape, and each other.
Finland-born photographer Sirkka-Liisa Konttinen looks back on her decades-long documentation of life in Northern England.
A new edition of a seminal book brings together iconic images of the band onstage in their full glory and backstage in moments of unguarded camaraderie.
The author discusses the all-consuming nature of heartbreak, and turning the experience into an incisive exploration of love and loss.
Photographer Arthur Grace recalls travelling through the Soviet Bloc and finding ways to evade the surveillance of his work.
50 years since its inception, and the campaign calling for recognition that capitalism depends on domestic labour is as pertinent as ever.