Art & Culture / Coming of age in a 1970s California suburb 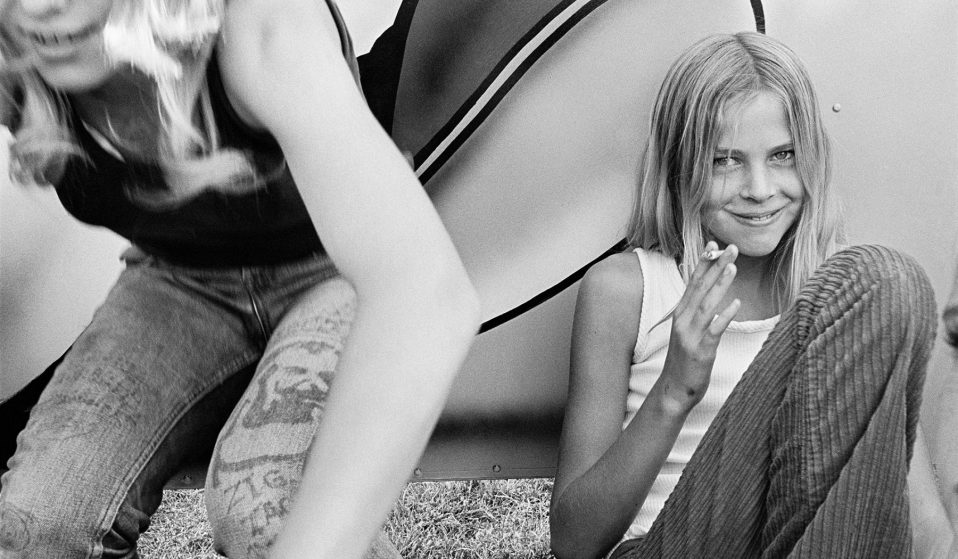 In her early 20s, photographer Mimi Plumb returned to her childhood home to document a generation of disaffected youth growing up amid the drought-ridden California landscape.

In her early 20s, photographer Mimi Plumb returned to her childhood home to document a generation of disaffected youth growing up amid the drought-ridden California landscape.

Growing up beneath the shadow of Mount Diablo in the 1960s, photographer Mimi Plumb witnessed the explosion of strip malls and tract homes with raw dirt yards lining treeless streets of Walnut Creek, a suburb of Berkeley, California.

“To me and my teenage friends, they were the blandest, saddest homes in the world,” Plumb recalls of the predominantly white middle-class hamlet set amid the rolling hills and valleys of Northern California. “The town had a mixture of conservative to liberal adults. My parents were progressive, but I often felt like we were outsiders – tolerated but not embraced by the community. I never understood why we lived there.”

With the Haight Ashbury counterculture scene flourishing less than 20 miles away, Plumb decamped for San Francisco in 1971 at the age of 17. “By then, the idealism of the early to mid-60s was eroding, particularly with the assassinations of Martin Luther King and Bobby Kennedy in 1968. There was no longer the belief within the youth movement that we could change the world.”

A year after leaving, Plumb returned to her childhood home to embark on a series of black and white photographs, recently published in The White Sky (Stanley/Barker), a book documenting a generation of children coming-of-age in the suburbs surrounding the San Francisco Bay Area. 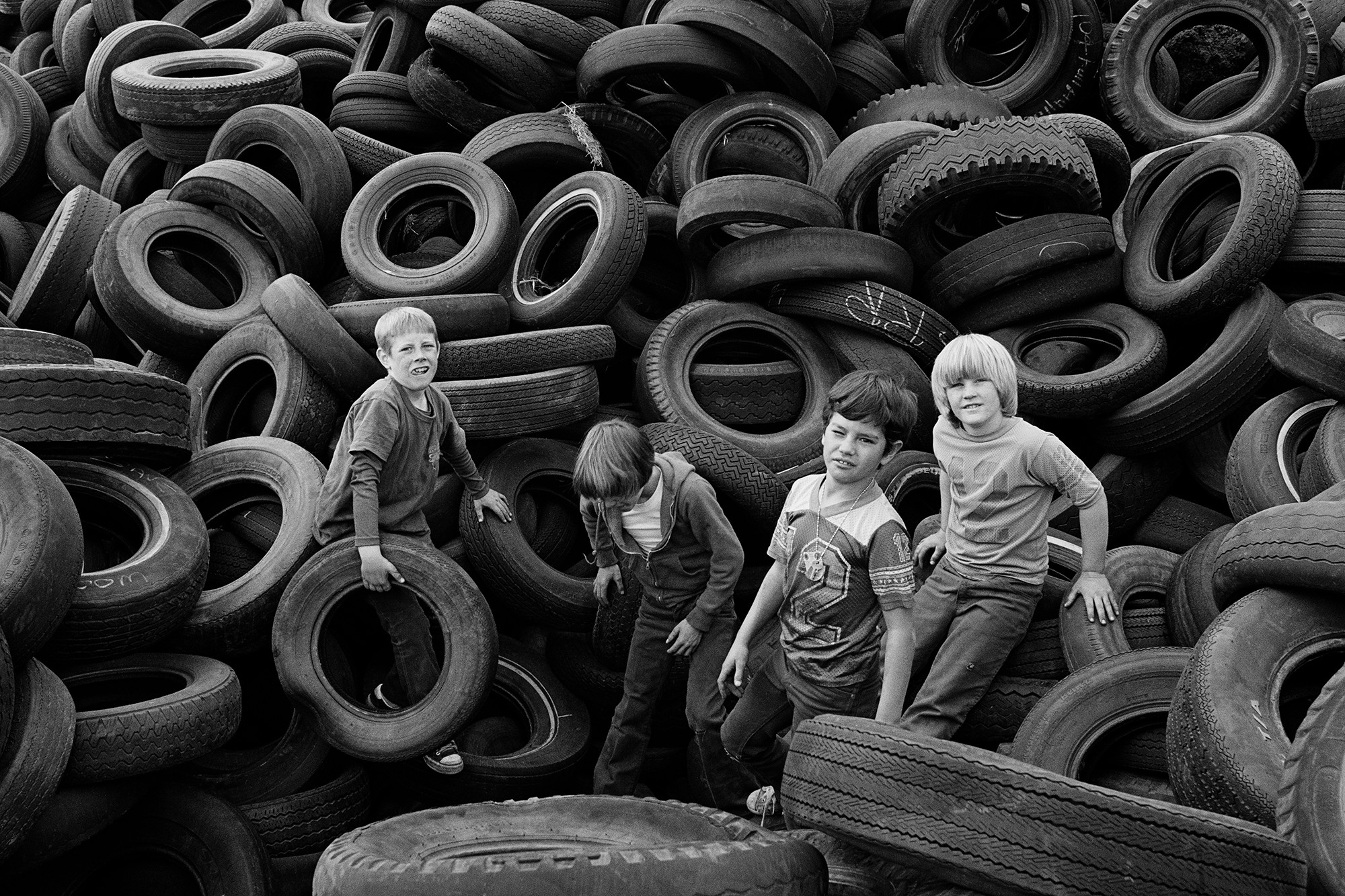 Plumb’s photographs of disaffected adolescents set amid an austere landscape are the antithesis of “The Brady Bunch” – the quintessential image of 1970s California. Unlike the all-American family, who regularly engaged in wholesome escapades, Plumb grew up playing on low brown hills coated with dry grass, her ankles scratched by foxtails caught in her socks.

Decked out in faded Levis 501 jeans worn away at the knees and tight white t-shirts, Plumb and her friends wandered around town in search of corners to hide and smoke cigarettes. “The White Sky reflects my experience of growing up in suburbia; I wanted to have my voice in the mix,” Plumb says.

“My images are very subjective. I made pictures of sullen teenagers, like I had been, and kids running wild in the inhospitable, drought-ridden California landscape, a land both then and now of smoke and fire,” Plumb continues. “As I see it, the starkness of the pictures is a reflection of the environment itself.”

That sense of bleakness has come full circle for Plumb, who looks out her window in Berkeley at an apocalyptic orange sky. “The land of fire and drought that I photographed in the 1970s is today ablaze with 28 major fires burning throughout the state,” she says, noting the unhealthy air quality due to the smoke.

“The resonance of the pictures I made earlier in my life are pertinent to the moment we’re living through now – they’re both eerie and meaningful,” she says. “The American Dream, as embodied by the California suburbs, is imperilled by a climate in crisis.” 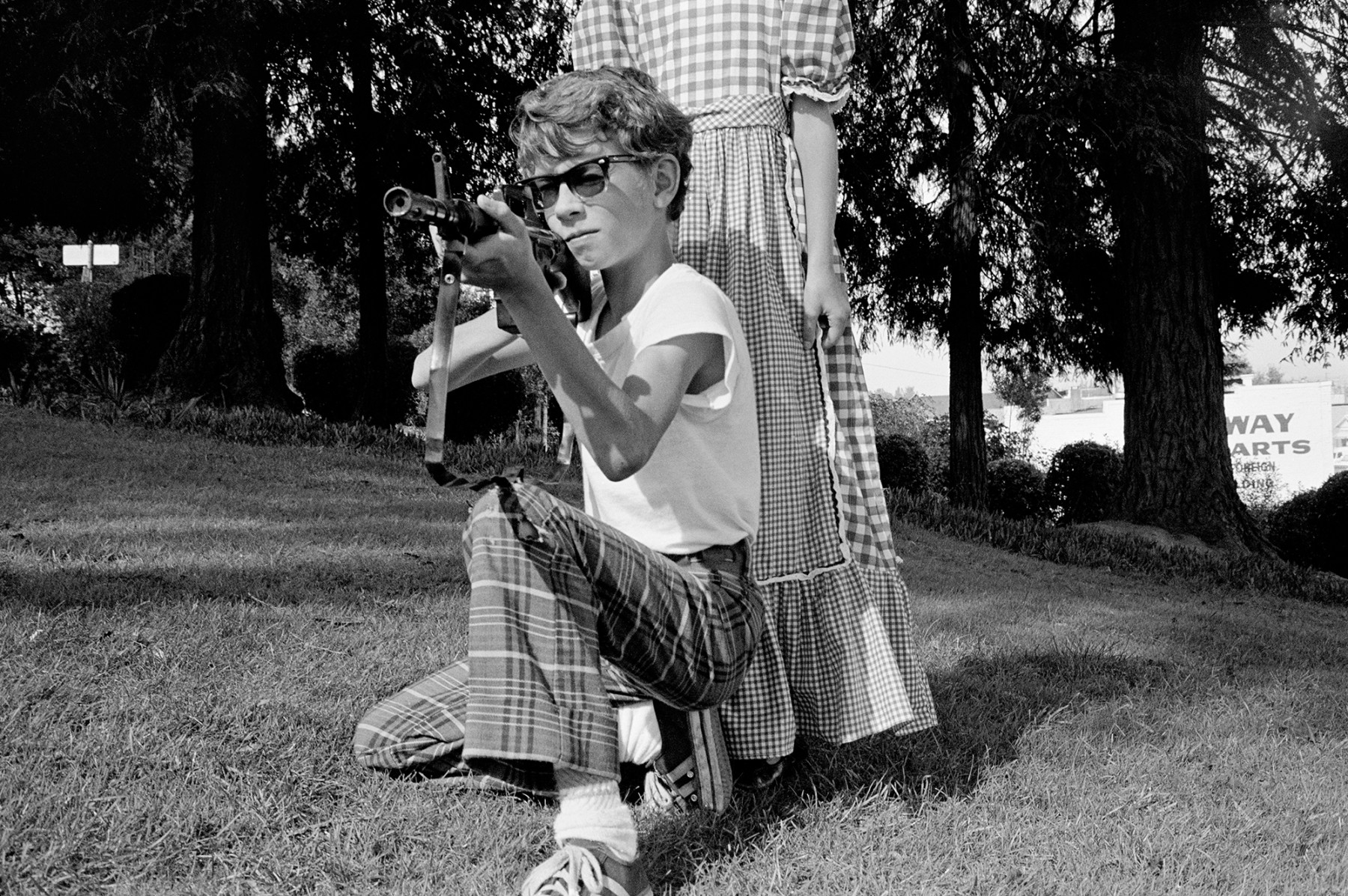 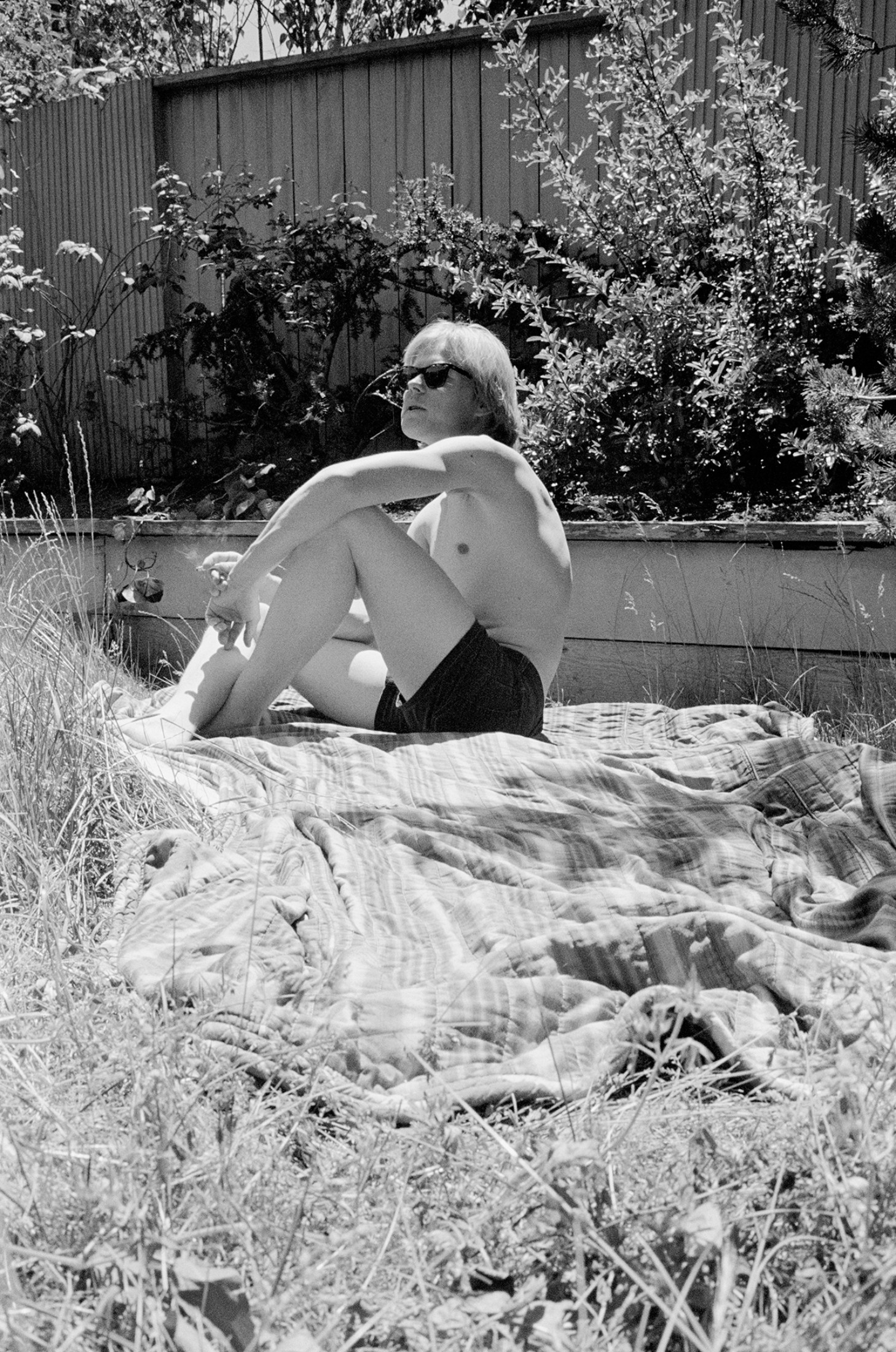 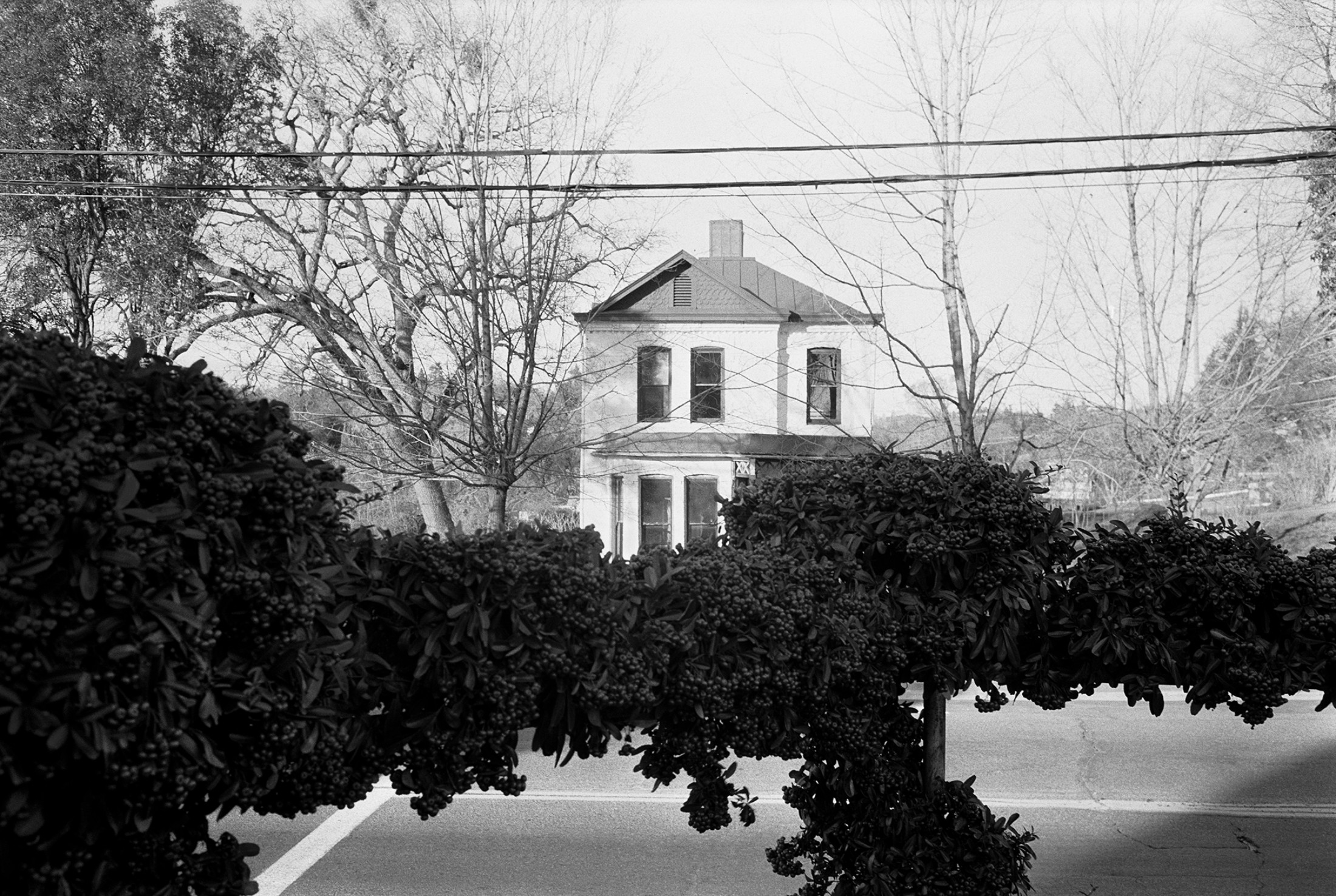 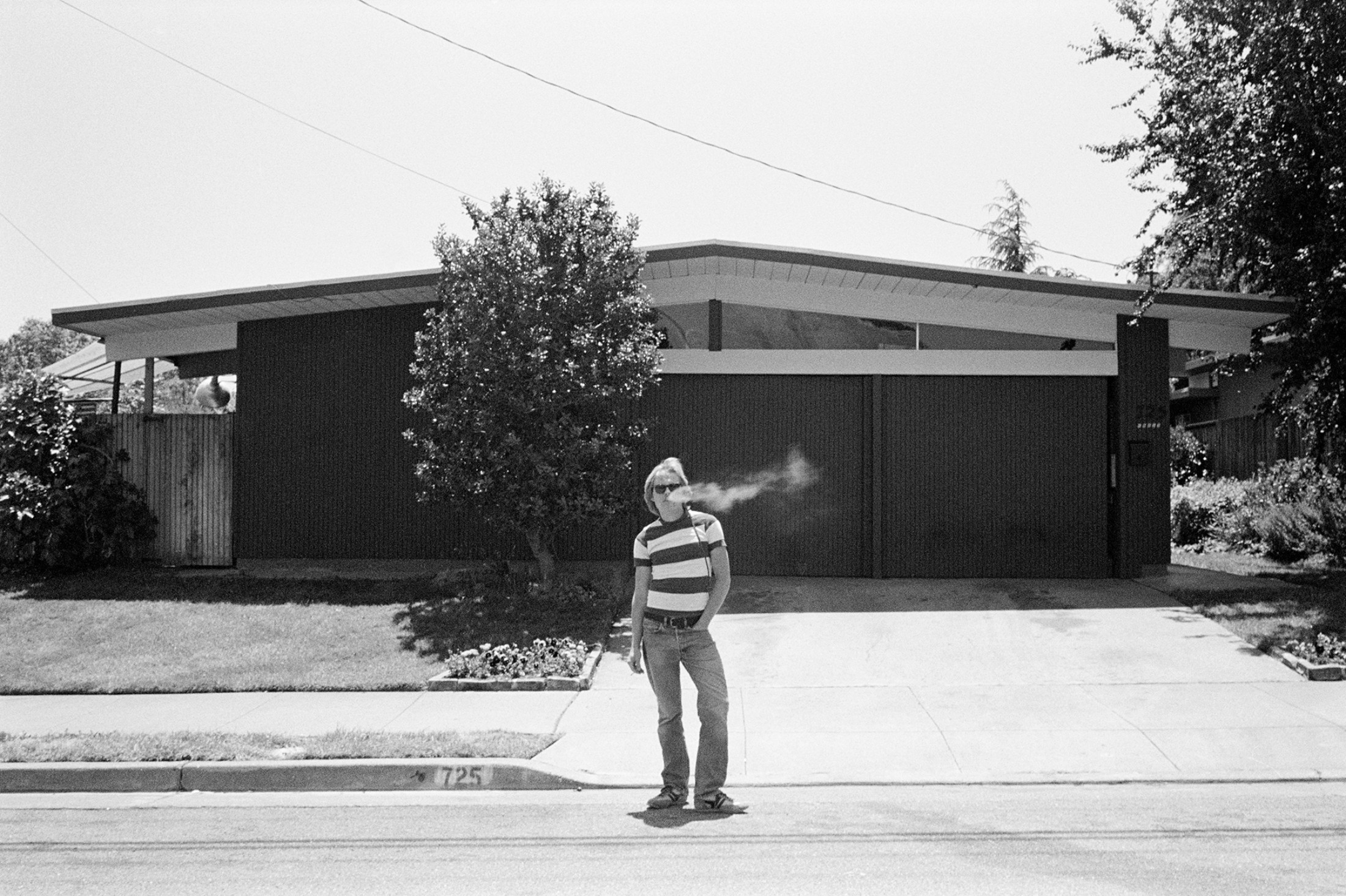 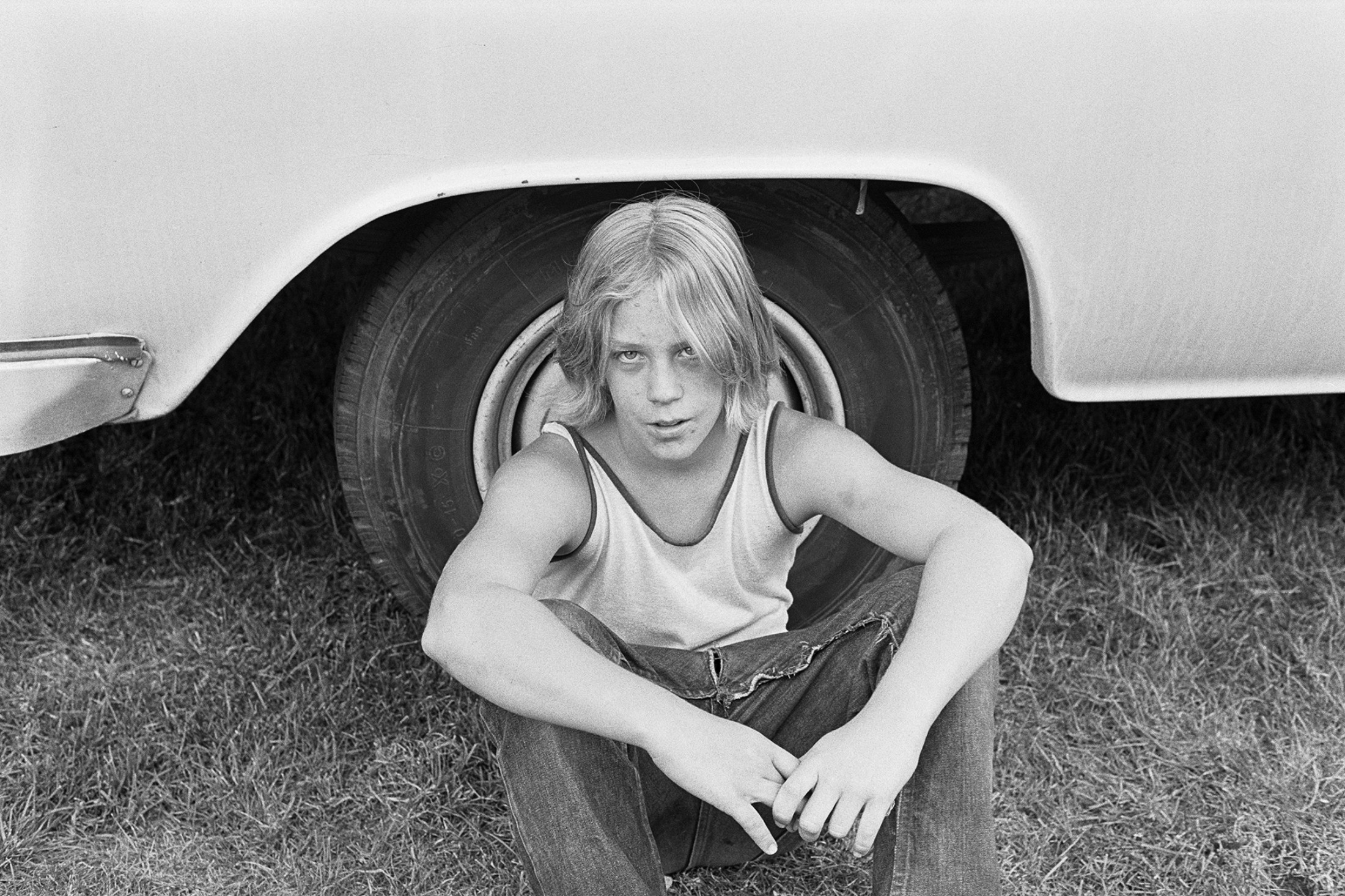 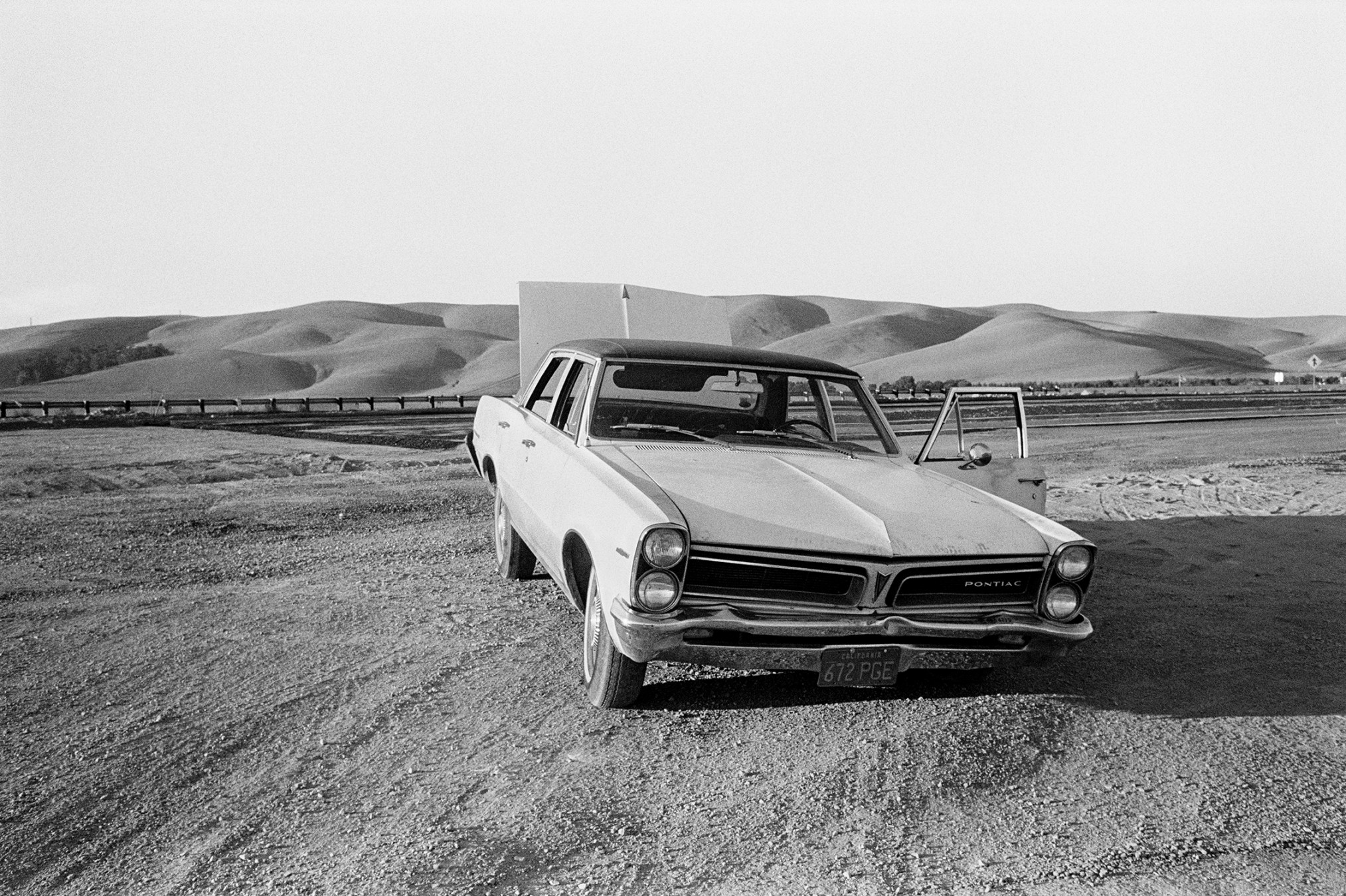 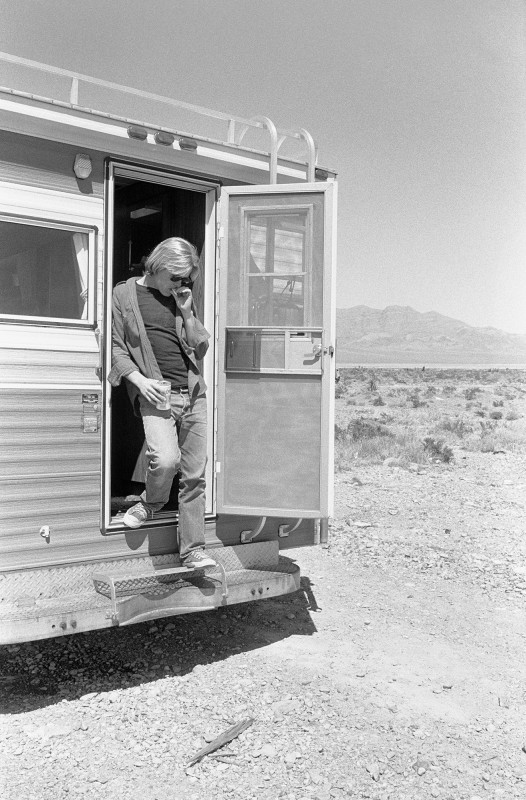 The White Sky is out now on Stanley/Barker.

Linkedin
RELATED ARTICLES
OTHER ARTICLES
Zsófia Sivák’s ongoing project documents the country’s tavern culture, preserving a once defining part of rural life.
After blocking the Scottish government’s gender recognition reform bill, Westminster is now devising further changes to the law to make it harder for trans people to self-identify.
The first-generation graffiti artist reflects on the tagging’s emergence as an art form and the players who pushed the medium forward.
Photographer Sean Maung reflects on documenting a small town in Pennsylvania afflicted by high levels of unemployment, poverty, violence, crime, and addiction.
After fleeing the war in Ukraine, people are finding it impossible to secure affordable and decent housing in the UK.
Taking us through one of the most dynamic years in recent history, Laylah Amatullah Barrayn new photo book contains tender yet confrontational portraits.