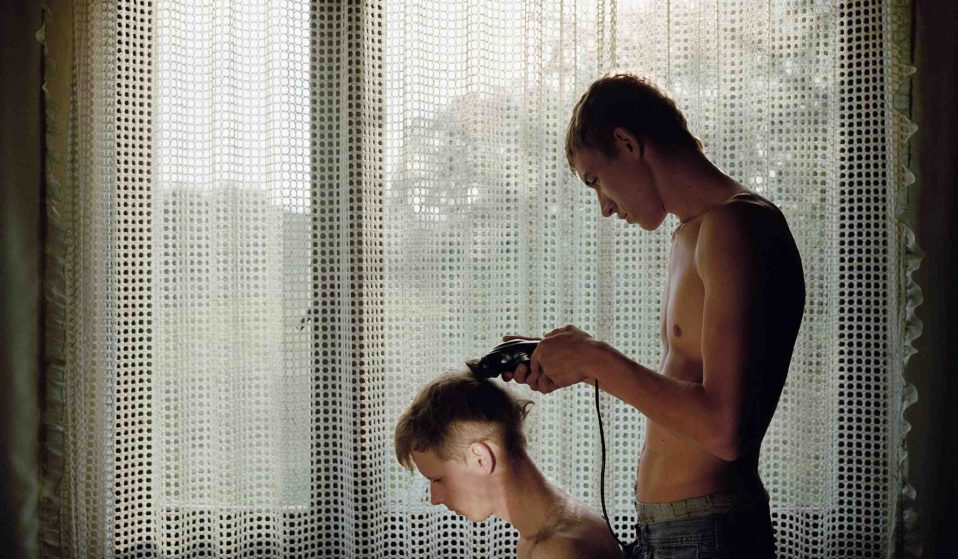 Photographers Michal Solarski and Tomasz Liboska reflect on their transition from boyhood to adulthood in a post-Soviet world.

Photographers Michal Solarski and Tomasz Liboska reflect on their transition from boyhood to adulthood in a post-Soviet world.

Nestled in southern Poland near the Czech Republic lies Goleszów, a small town of just 4,000 residents. “It’s not a patch of dirt where nothing ever happens, but neither is it a city that offers forbidden fruit,” say photographers Michal Solarski and Tomasz Liboska, who have been friends since childhood.

In the new book, Cut it Short (Kehrer), the duo document the town of their youth in the 1990s for a coming-of-age story drawn directly from their lives. The book takes its title from Postrzyzyny, the Slavic tradition wherein young boys cut their hair to enter society as men – a symbol of conformity that is still practiced in some places. 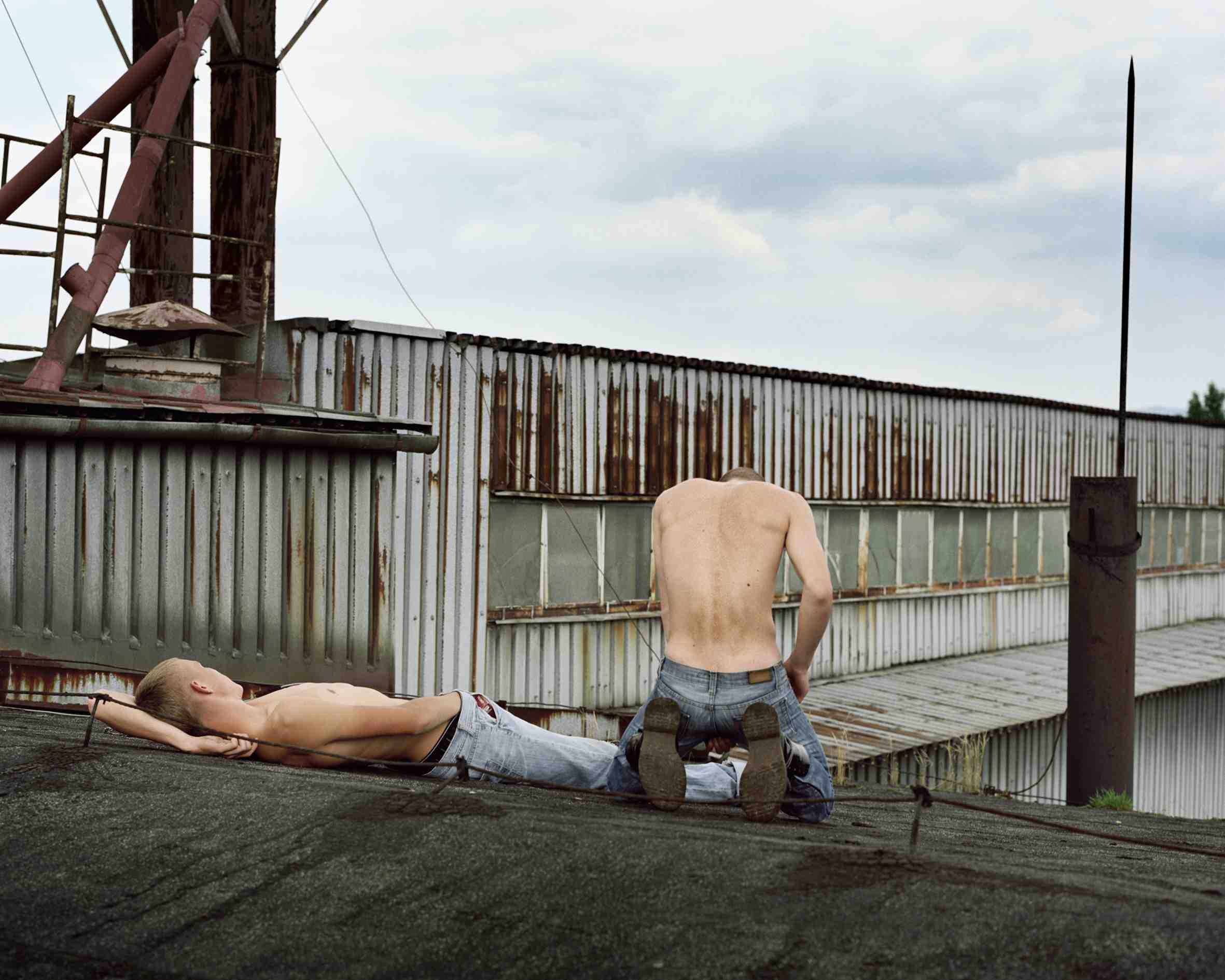 In keeping with the spirit of a post-Soviet world, Solarski and Liboska were rebels, uninterested in playing by the rules. “The Iron Curtain fell and it meant that Poland would soon become a part of the West,” they say. “We could finally watch MTV, Hollywood films and get access to many other pop culture attractions that were out of our reach before. We wanted to play music, keep long hair, and wear worn out jeans.”

Inspired by grunge, Solarski and Liboska decided to start a band that would allow them to blow off some steam. “Times were intense. We tried anything off limits. We were rebellious at home and at school, fighting the boredom of a small town. Somewhere in the middle of all that, the most important battle was being fought – to finally get laid,” they say. 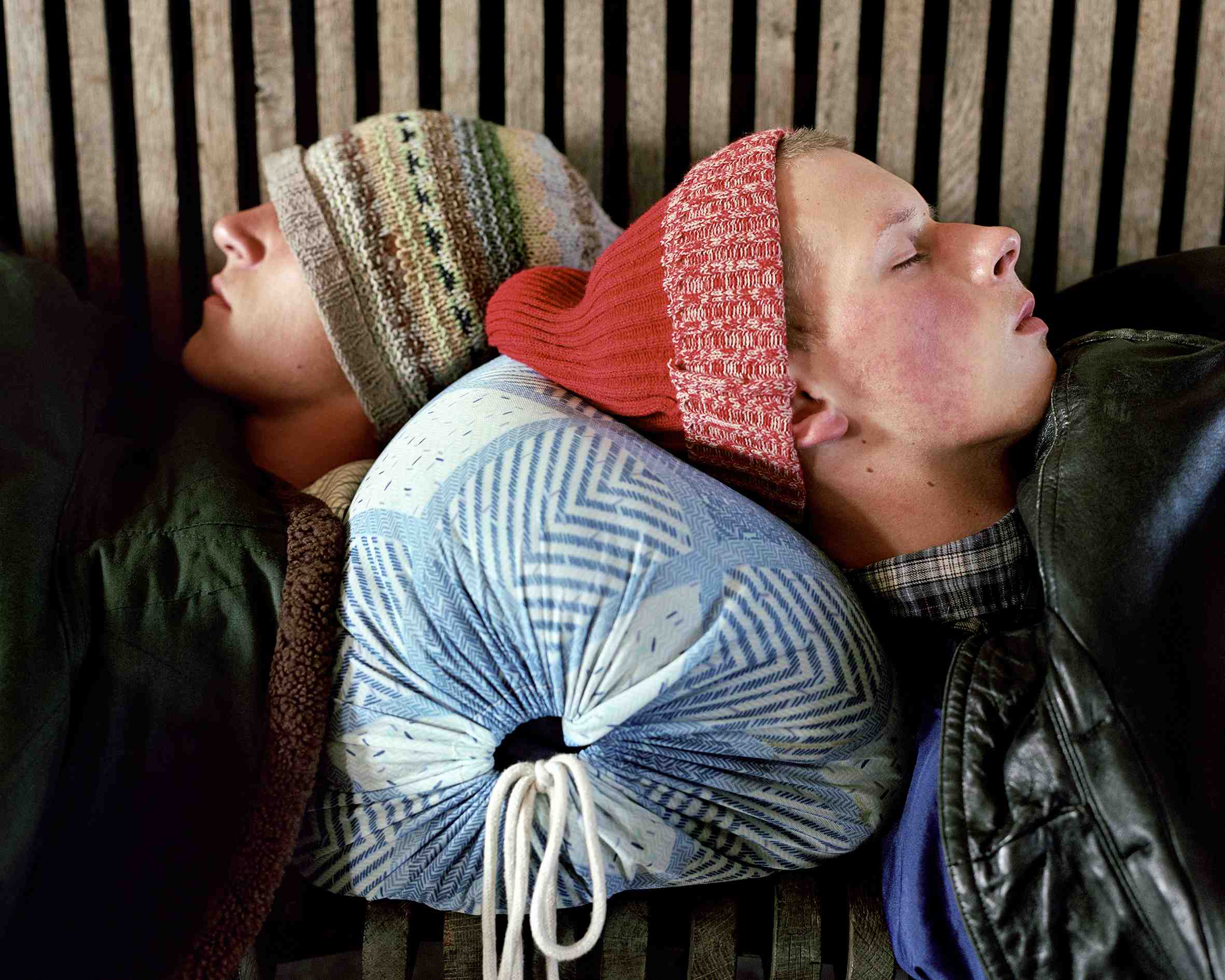 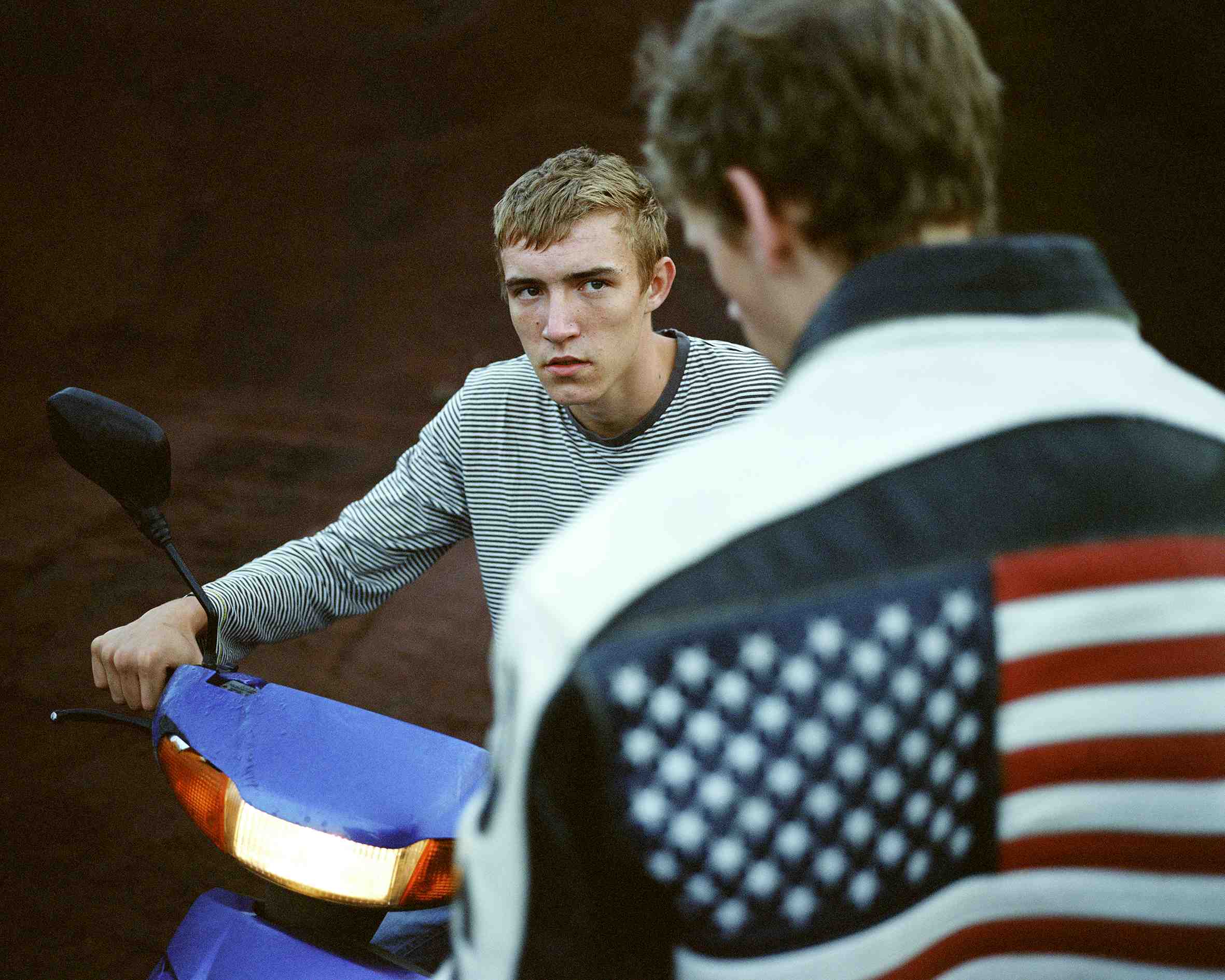 “Music was a way to escape. We dreamt of big stages and fame. We wanted to be like Kurt Cobain. We wanted to play laud and heavy. Sadly, our first rehearsal ended up with a short circuit and we had to face a brutal truth – maybe we just didn’t have a flair for it… the final blow happened when we failed to agree on a band name.”

Too young to participate in the Solidarity movement, Solarski and Liboska saw what was happening to the country after laving the Eastern Bloc. “The euphoria after the [Soviet] system collapsed soon was cooled down by countless problems of the transformation period with hyper inflation and massive unemployment that Poles had to face. But truth be told we all could feel that times were changing.” 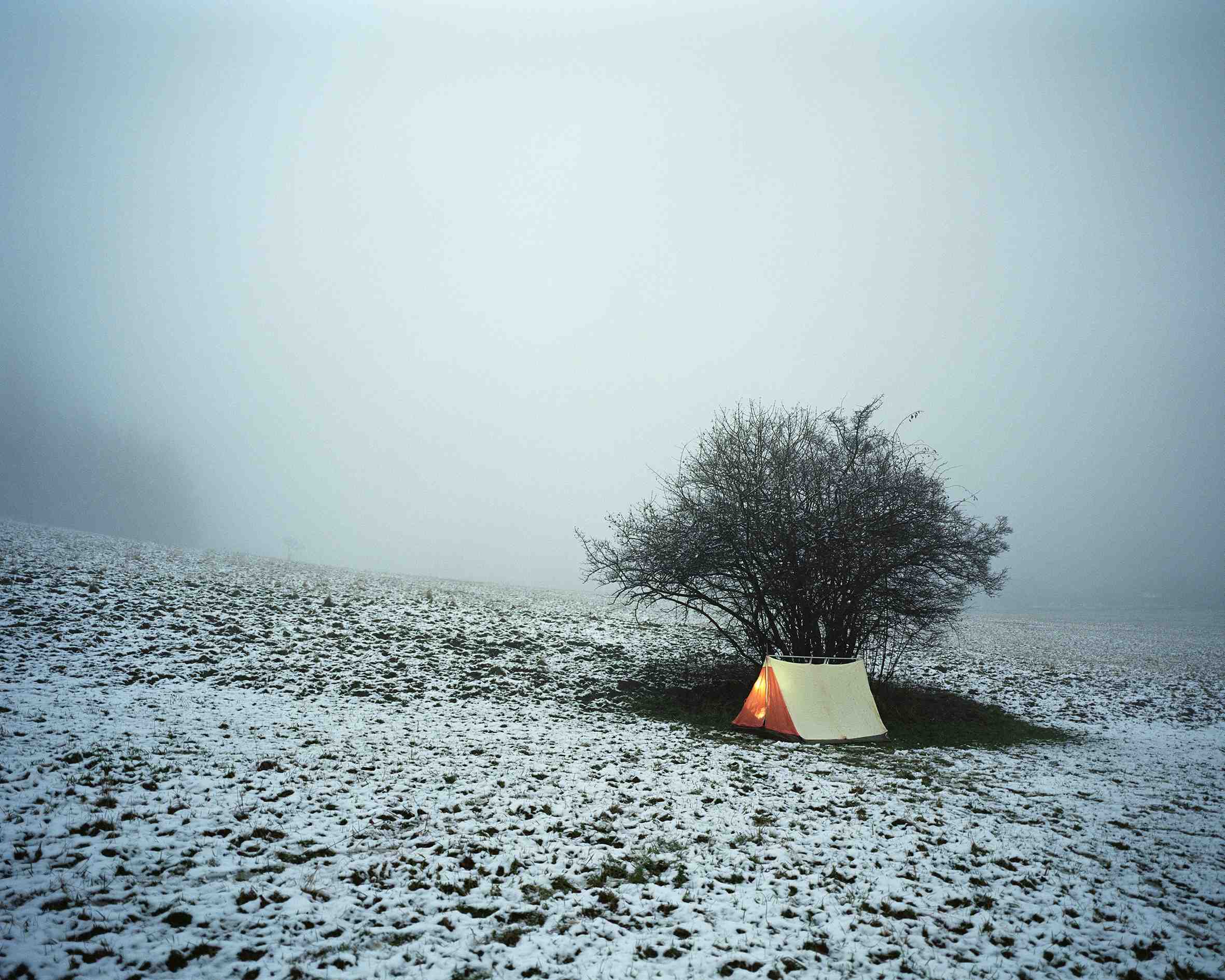 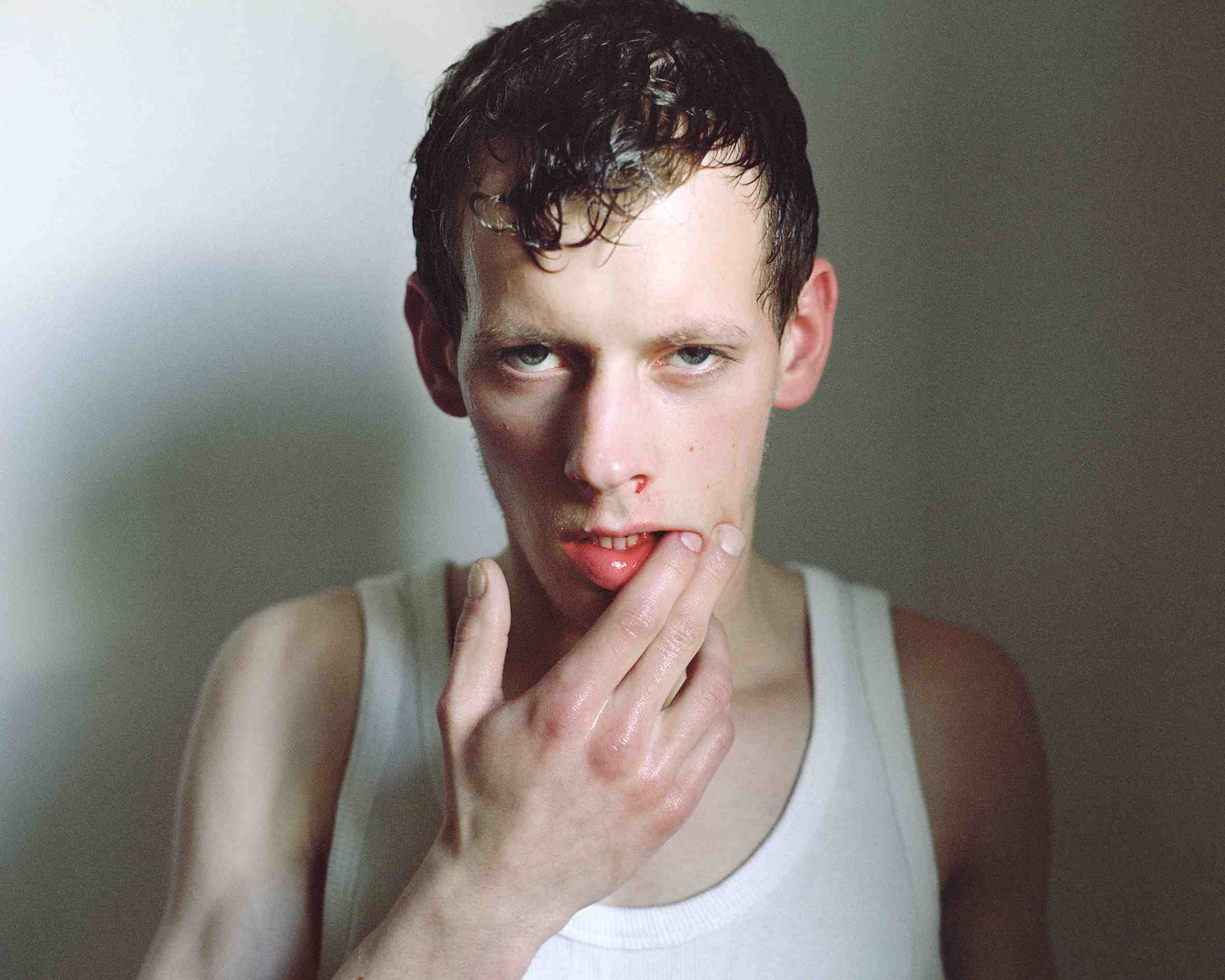 Although Solarski and Liboska would take different paths in life, however, they both became photographers and remained close friends. They later decided to collaborate on Cut It Short and returned to Goleszów, where both of their families still live.

“We visit them regularly on different occasions, but only when we started to work on our project did we really feel we were back. We took time to revisit places that evoke strongest memories and emotions. Some changed beyond recognition, some remained exactly as we remembered them,” they say.

“Every day of shooting was an adventure. We felt like kids again. One thing is certain, the whole process was very special to us, perhaps more important than the final product.” 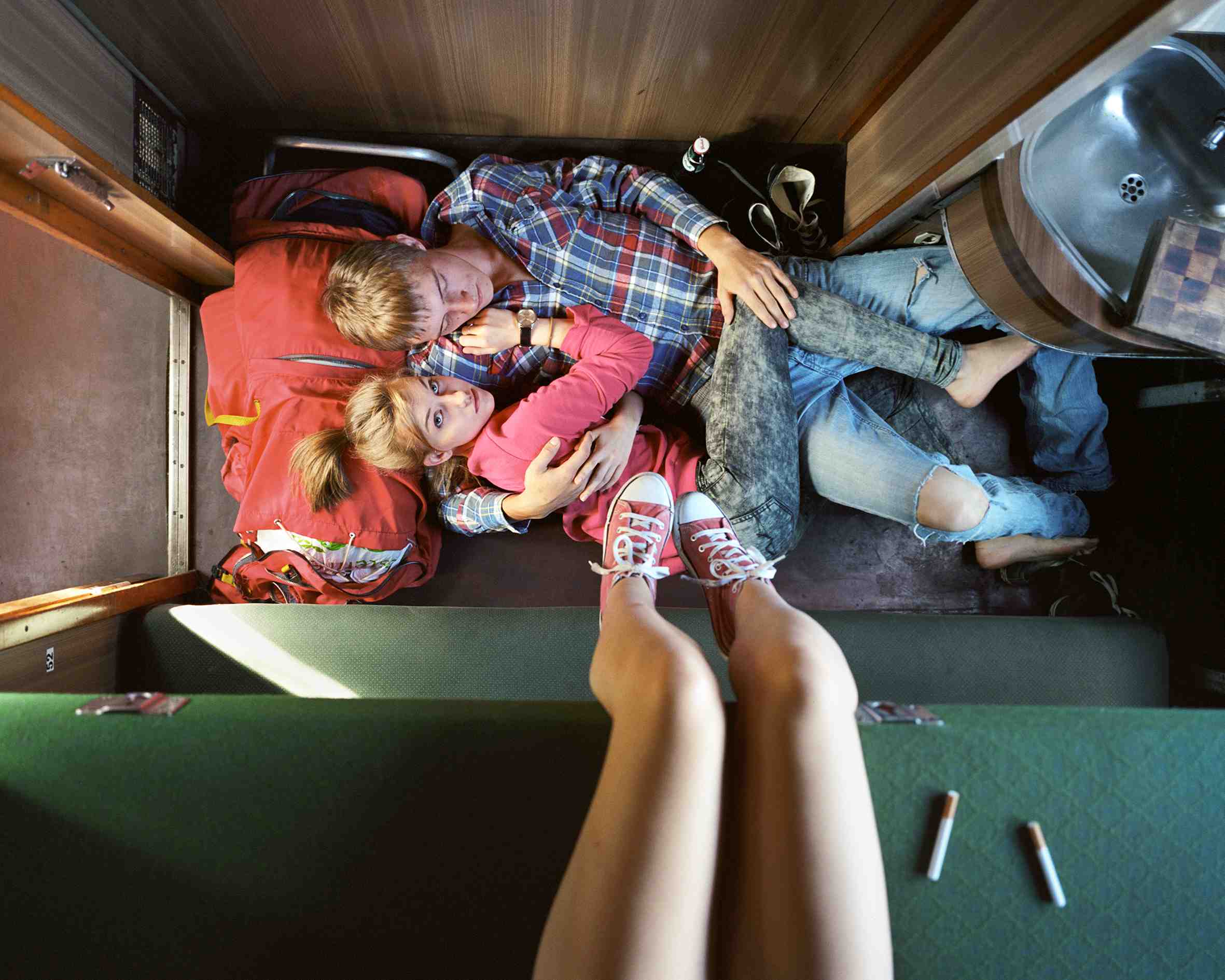 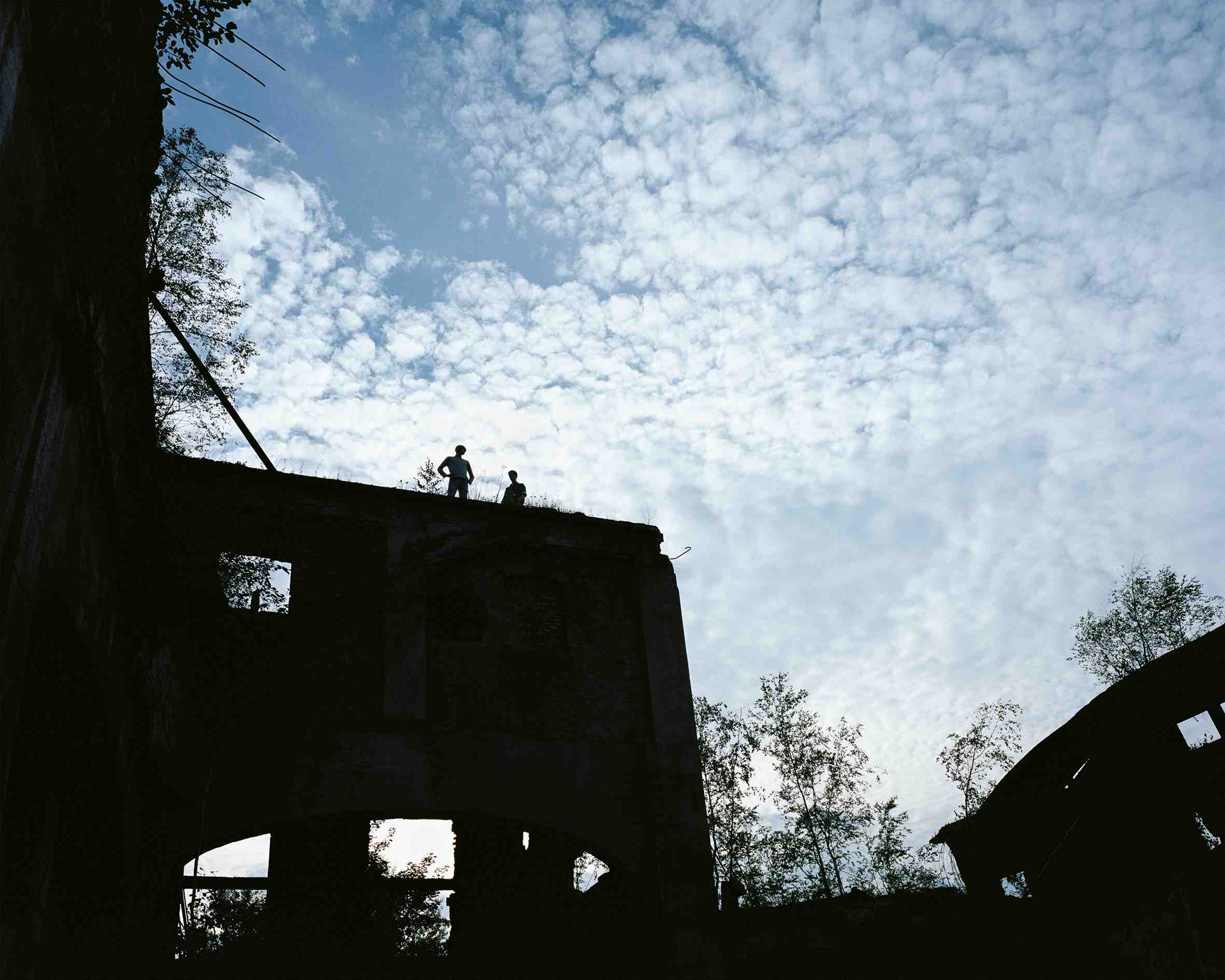 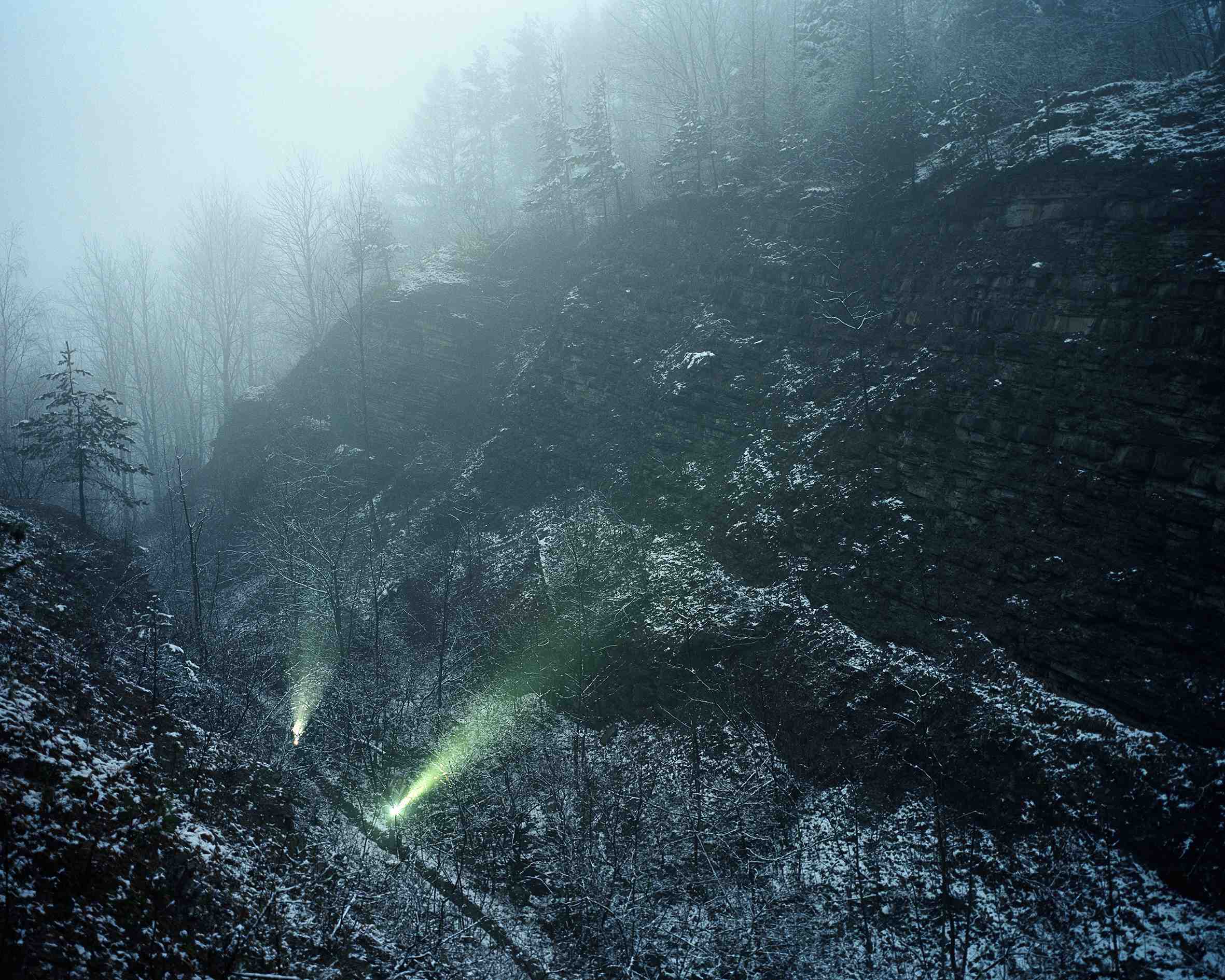 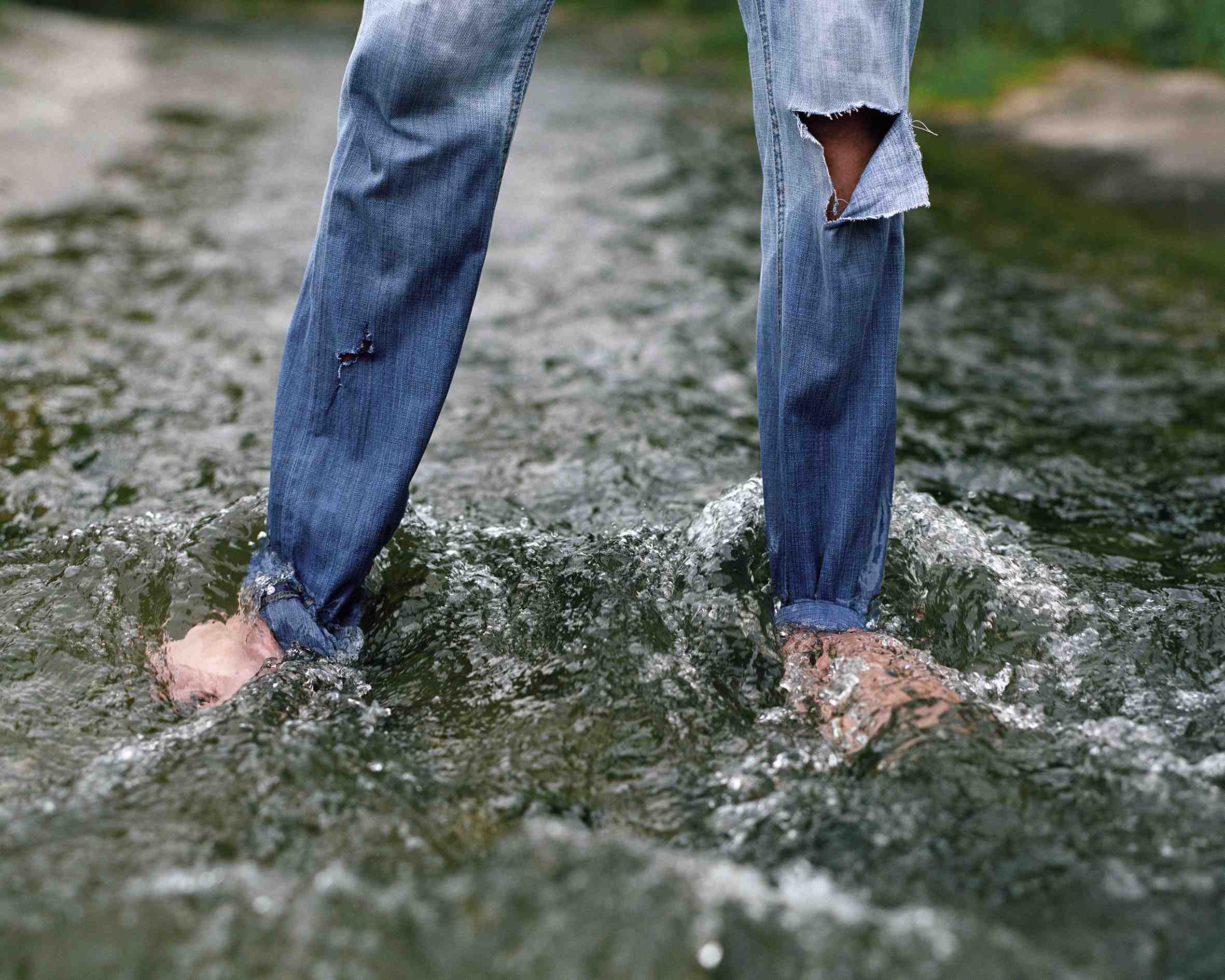 Cut it Short is out now on Kehrer.

Linkedin
RELATED ARTICLES
OTHER ARTICLES
Photographer Jeffrey Silverthorne always treated his subjects – often those living on the margins of society – with empathy and respect.
Jack Lueders-Booth reflects on capturing the community that lived and worked along the city’s busiest railway route during the 1980s.
Hackney Bumps is a DIY sanctuary in the heart of East London, home to a thriving diverse community of skateboarders – and beyond.
How the sounds of nature, air force bases, walking across the country, Windrush and synthesisers have influenced one woman’s journey through music and life.
A new documentary tells the story of an unassuming cul-de-sac of 13 timber framed houses built by Fusions Jameen – London's first Black housing co-op.
Layna, Maysa and Amaya are three siblings looking to disrupt narratives around the sport. In doing so, they’re hoping to inspire a new generation of skateboarders.