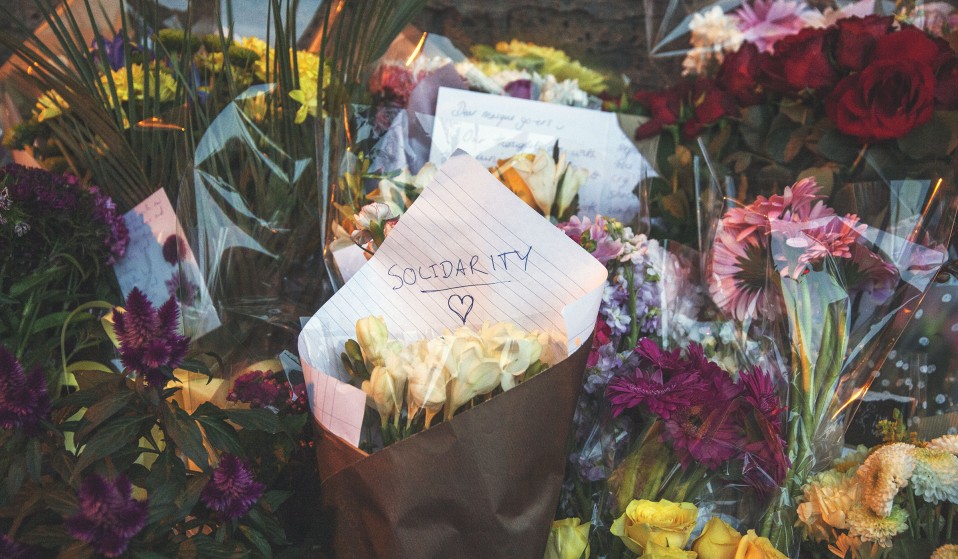 With one dead and eleven still injured, London is once again in shock and mourning following the Finsbury Park Mosque terror attack.

With one dead and eleven still injured, London is once again in shock and mourning following the Finsbury Park Mosque terror attack.

It’s becoming an all too regular site in London, the vigil after bloodshed on the streets. Whether it was Borough Market, Westminster, or the Finsbury Park Mosque, the unification of a community in mourning after a terror attack is a sombre and powerful act of defiance.

When 47-year-old Darren Osbourne allegedly yelled “I want to kill all Muslims – I did my bit,” following a hire van killing one and injuring eleven outside a North London Mosque on Sunday night, a diverse and welcoming area of the capital refused to be broken. 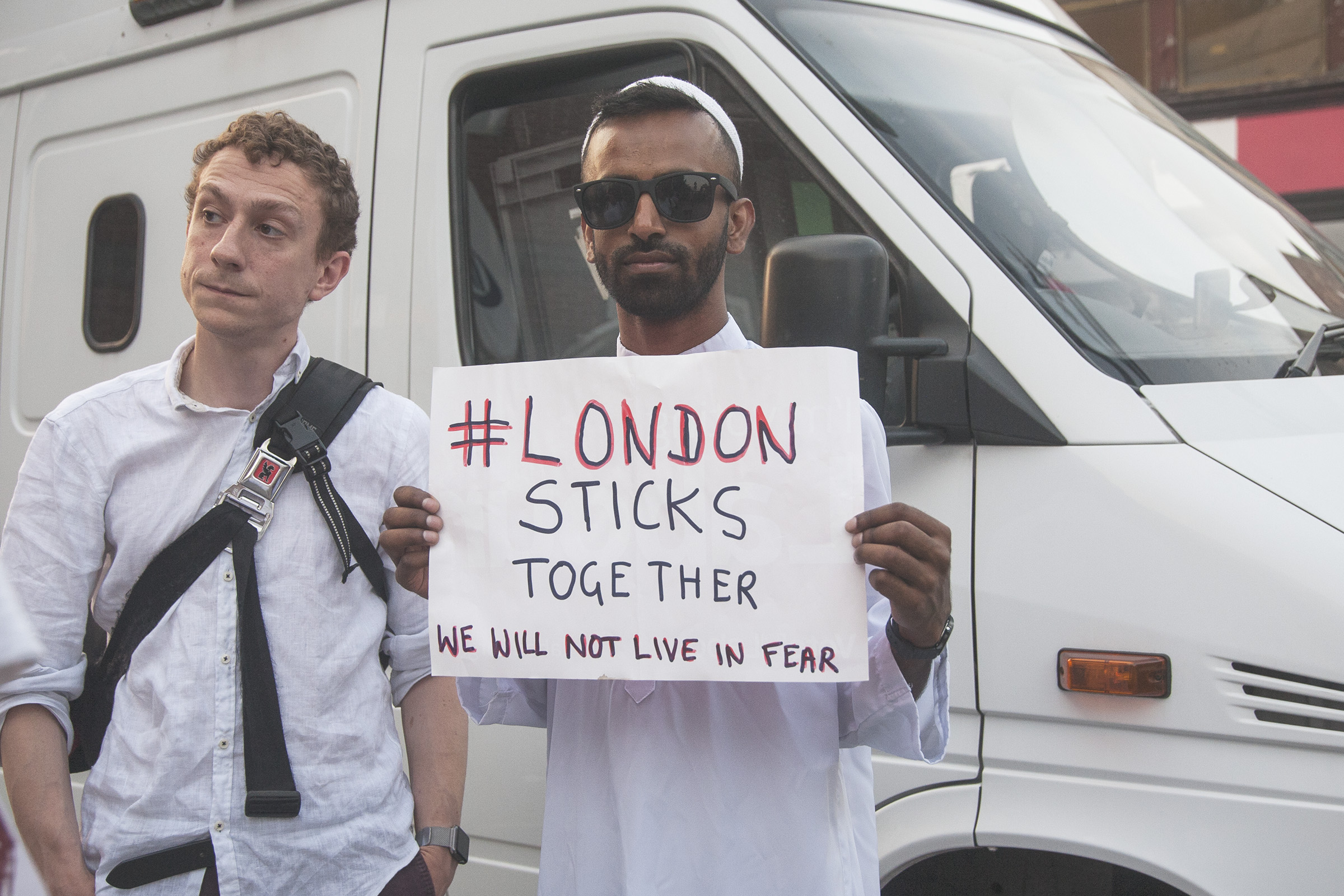 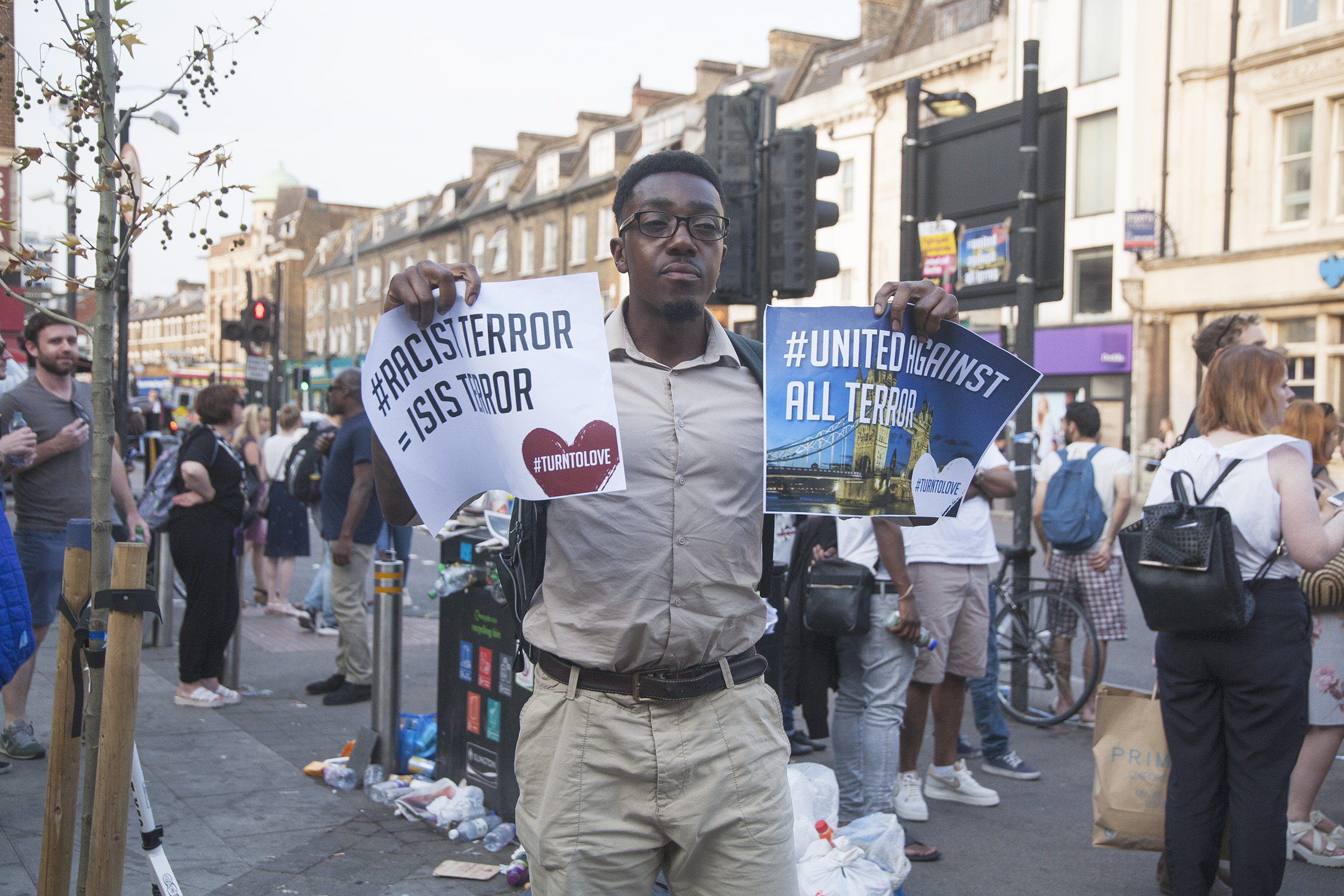 In the hours that followed residents looked out for each other, shared resources, water and shelter, and last night as the wounded lay in hospital and families grieved, people from all walks of life turned out in the heat to stand united and to remember.

Holding placards and laying flowers, hundreds walked down the scorching streets to pay their respects and come together in a vigil that made it clear London will not be divided. Photographer Bekky Lonsdale went along to capture the vigil. 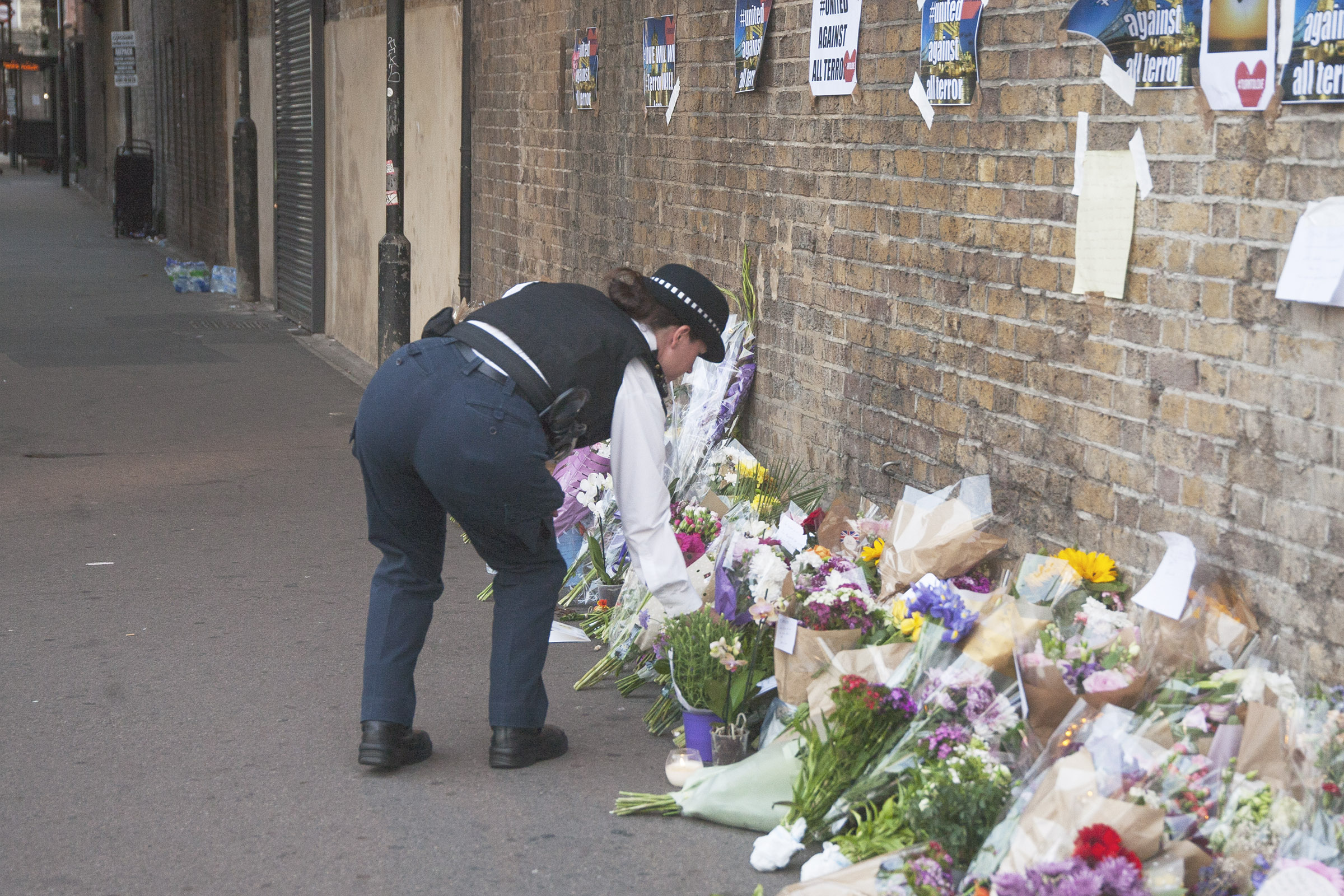 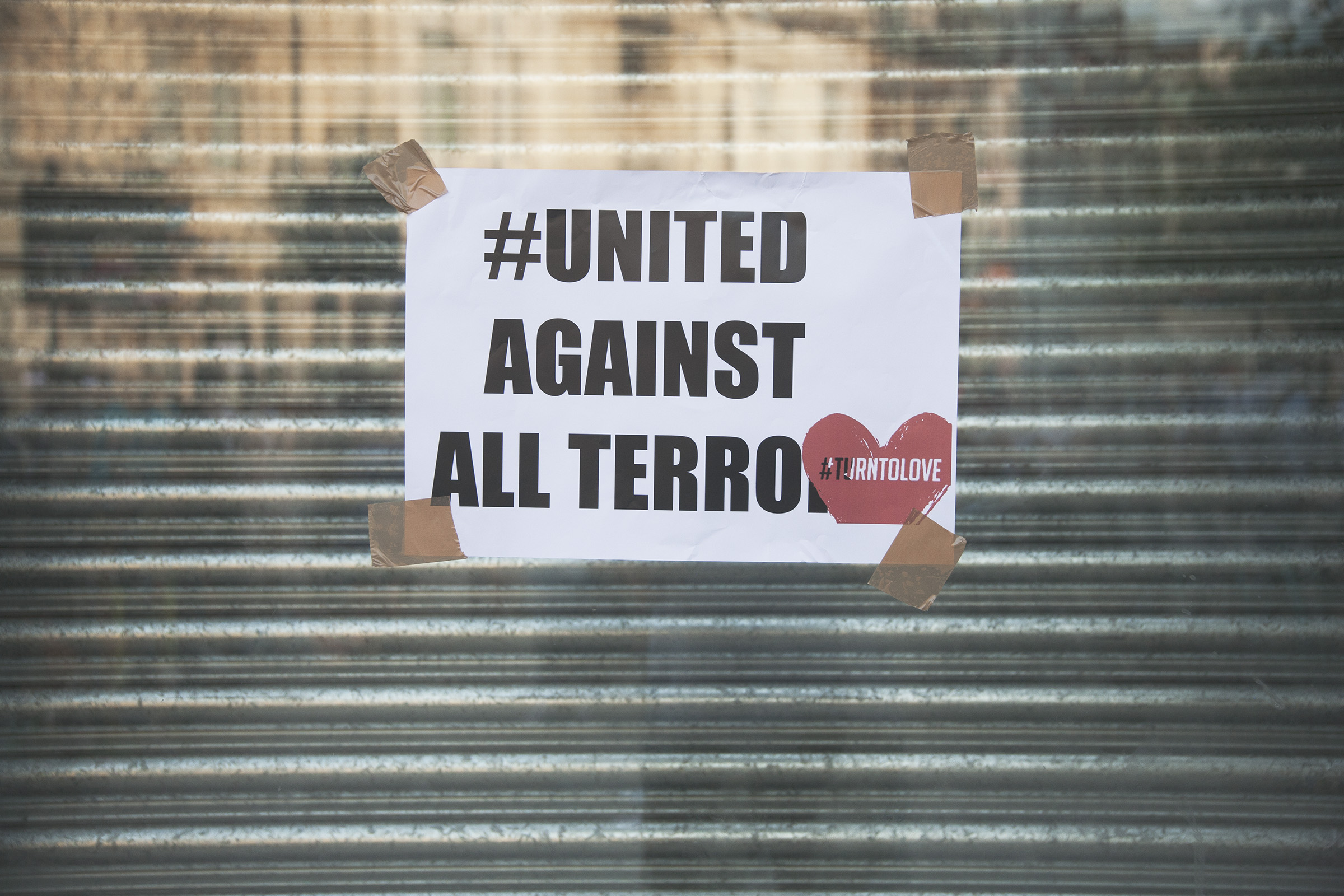 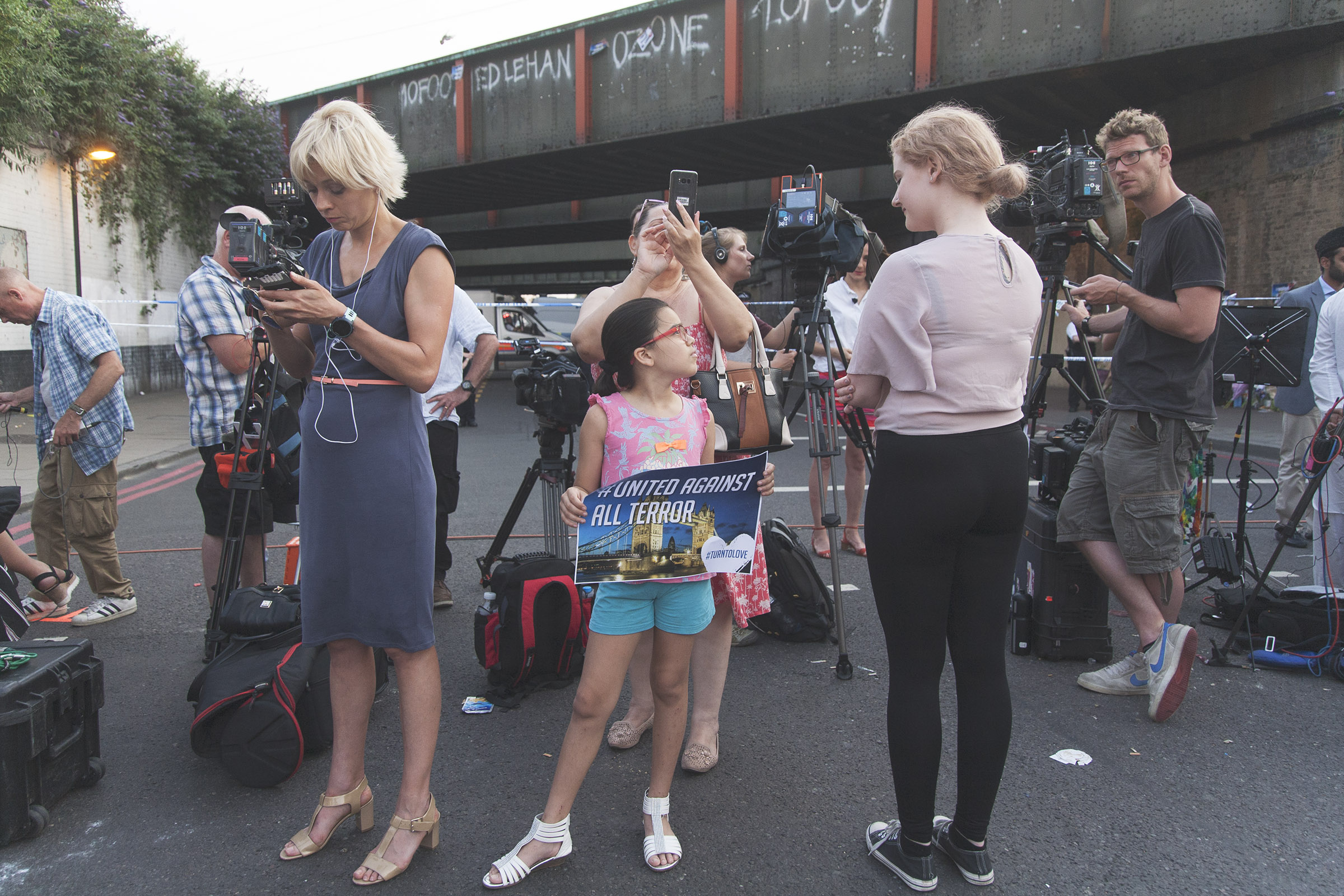 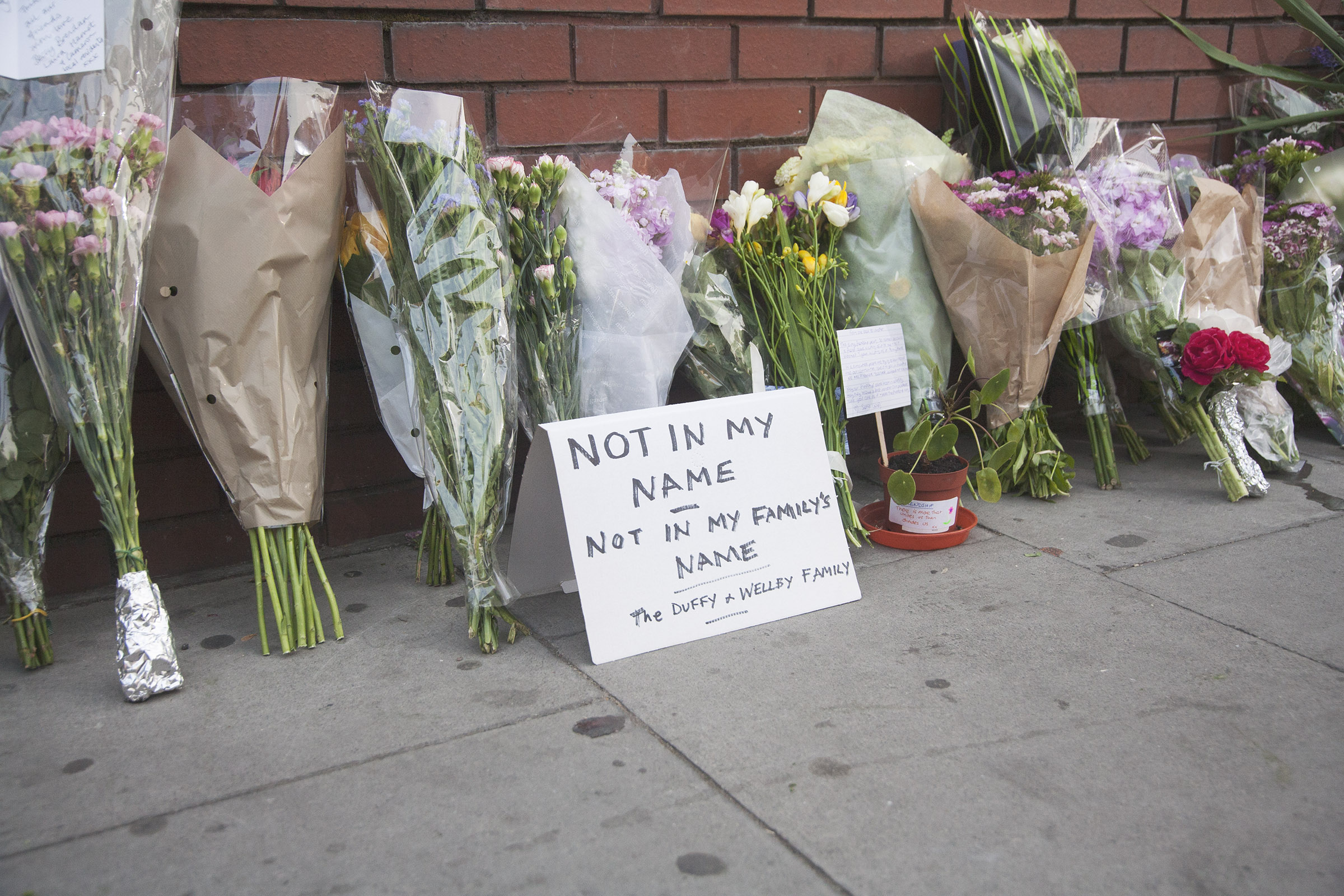 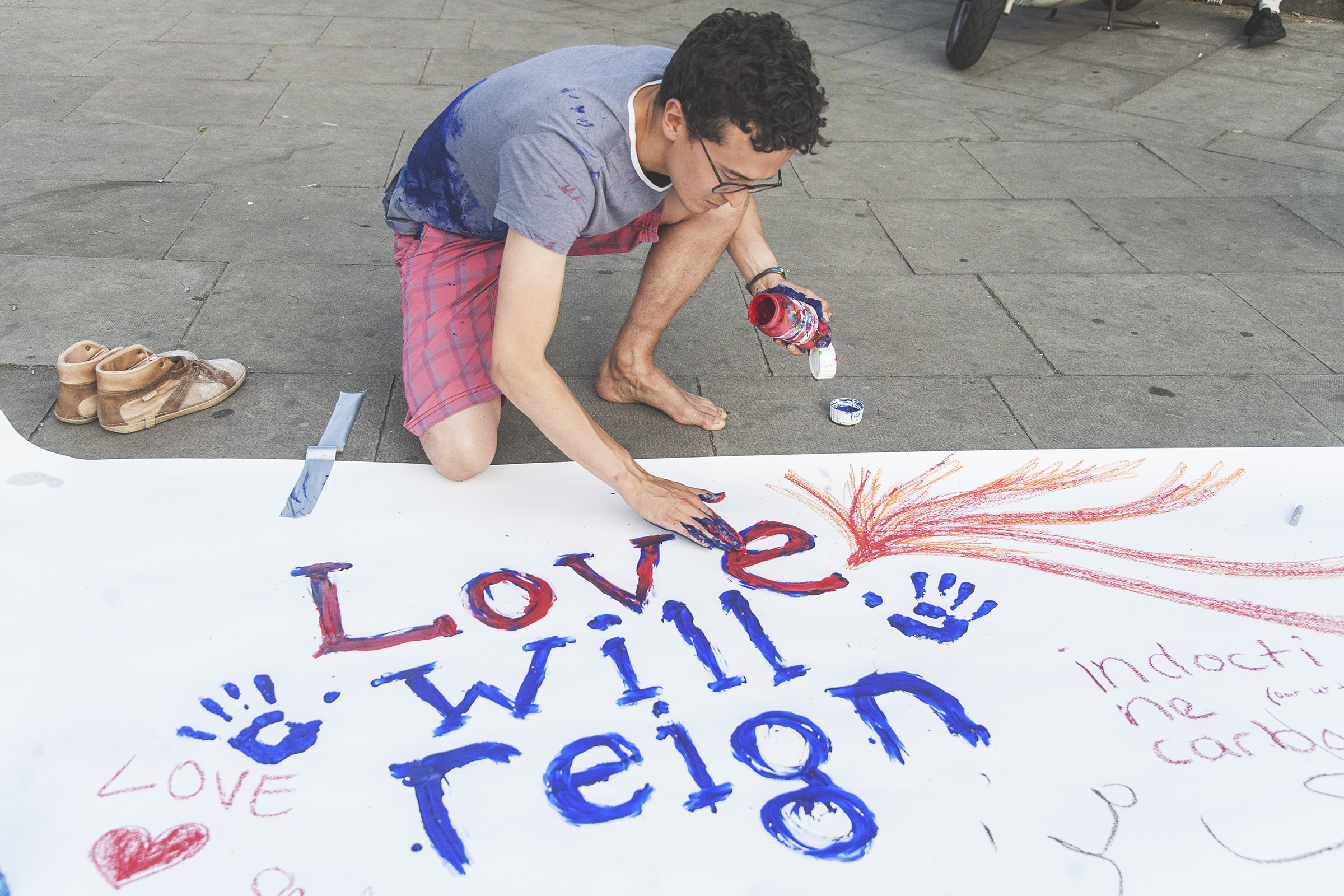 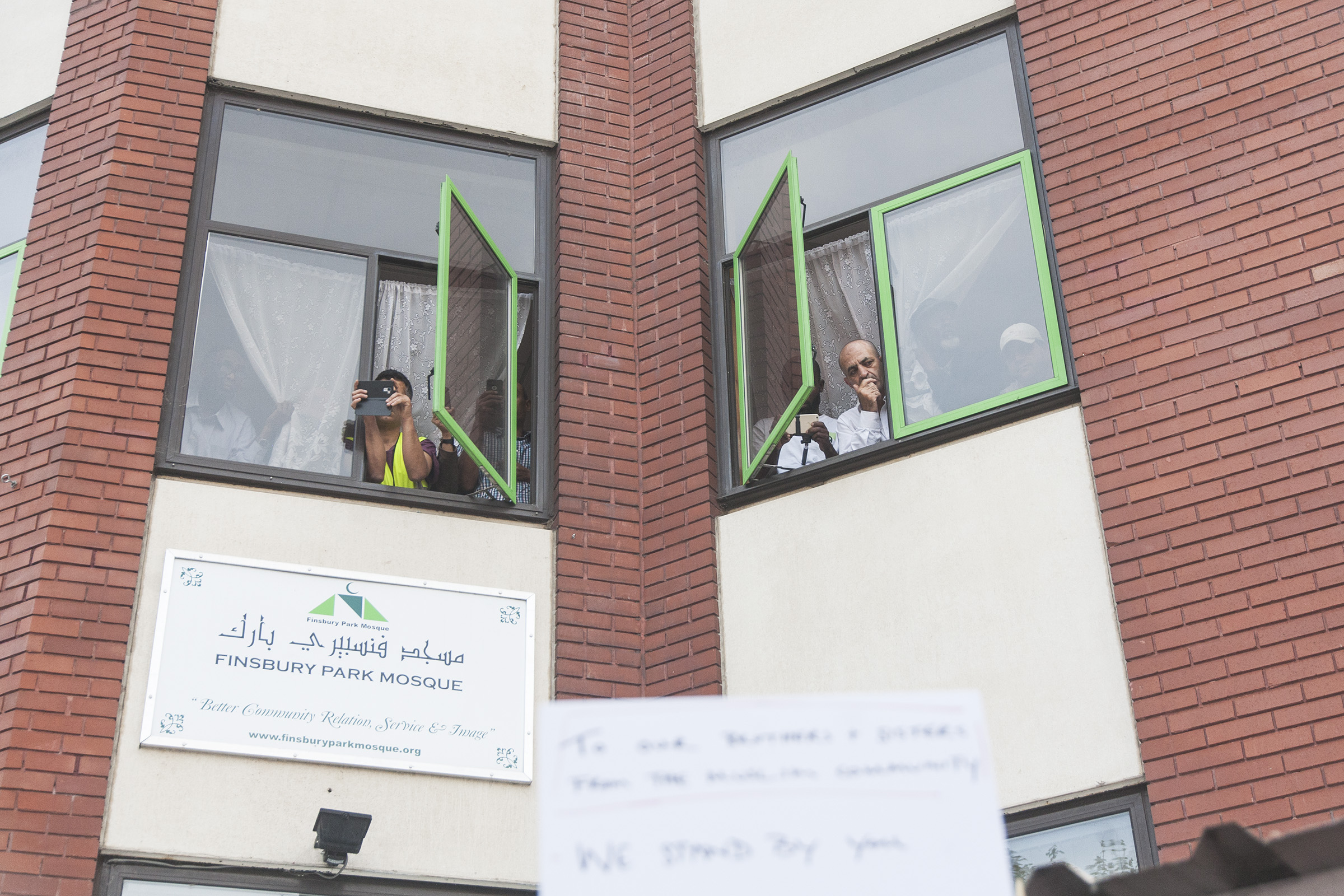 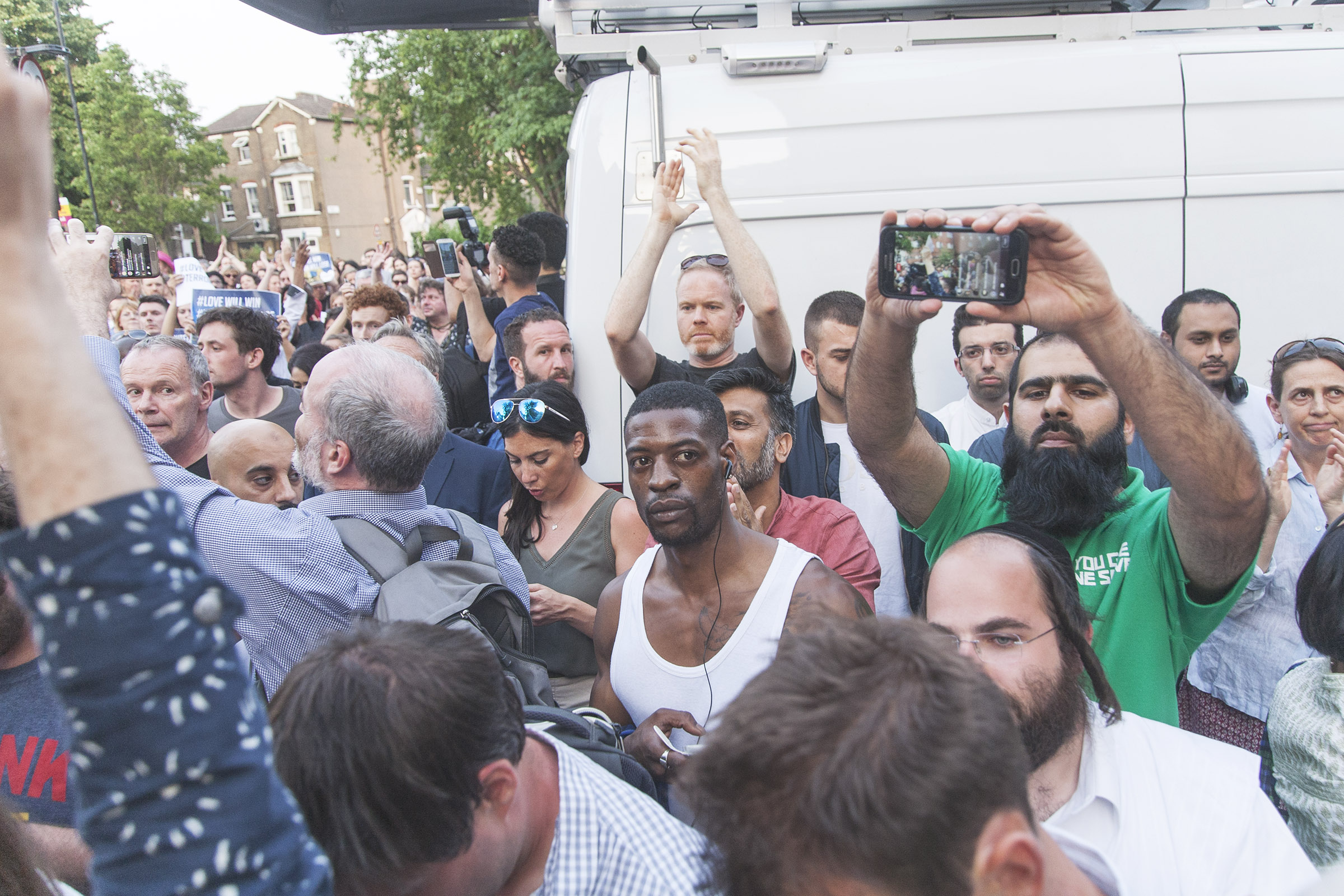 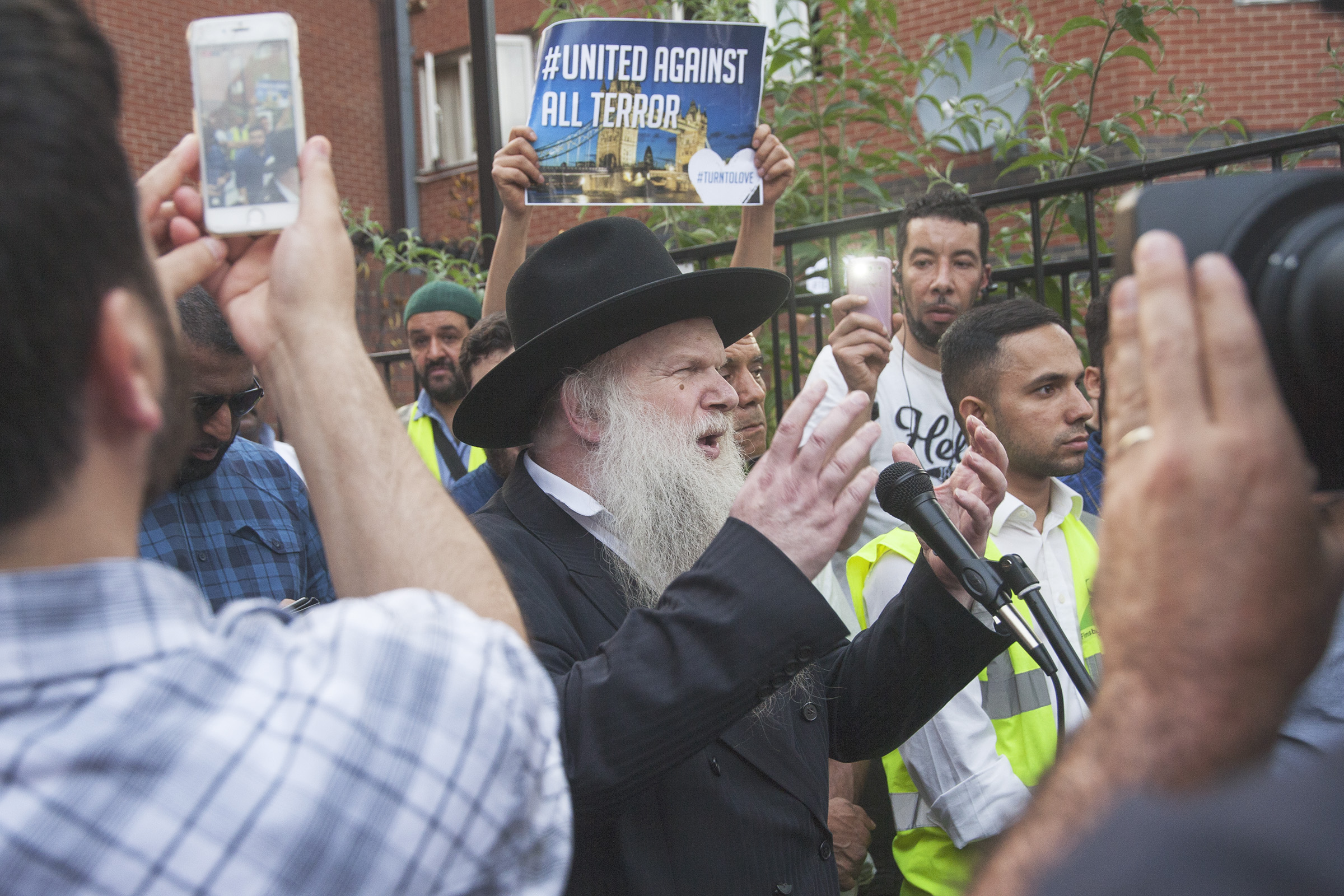 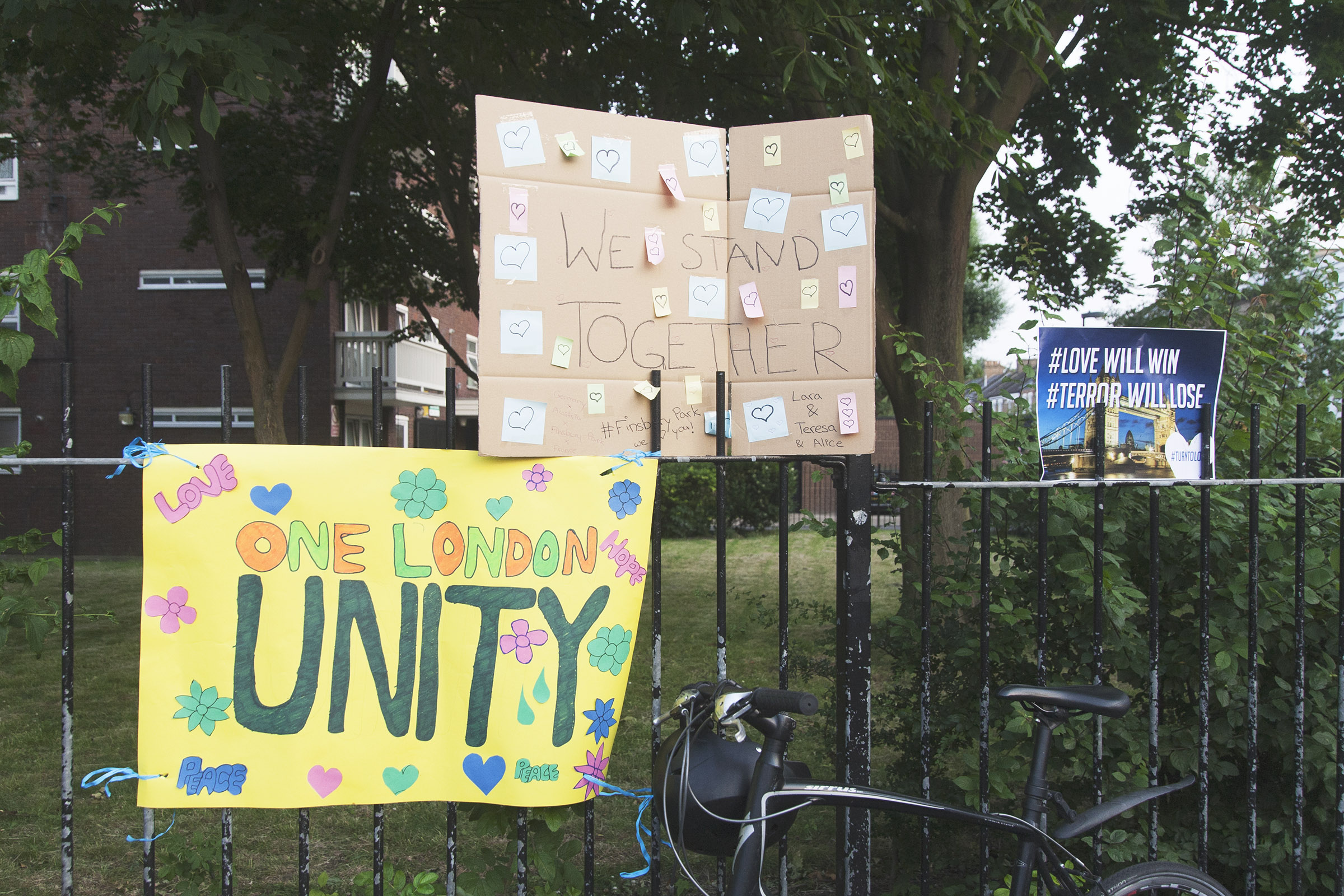 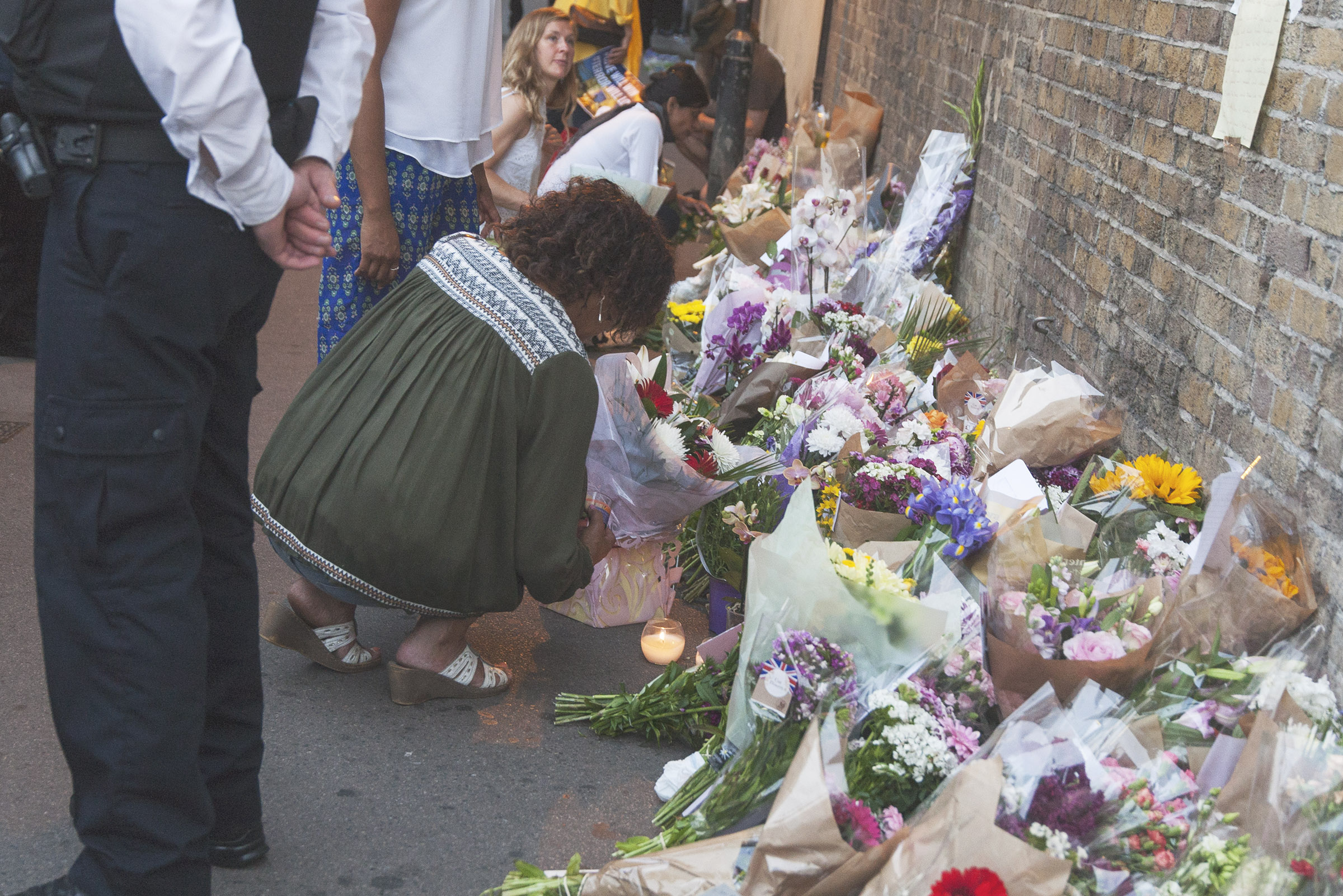 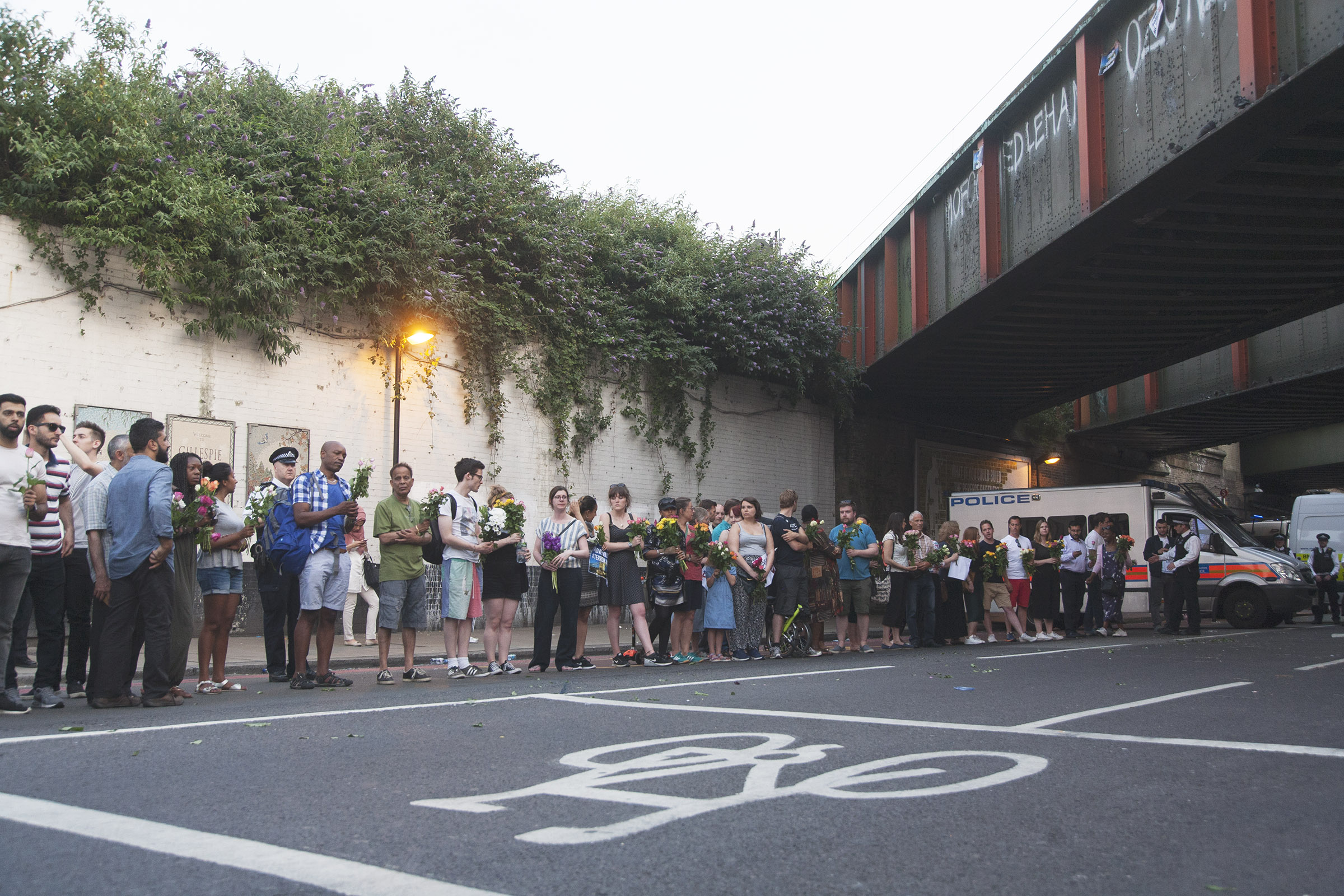 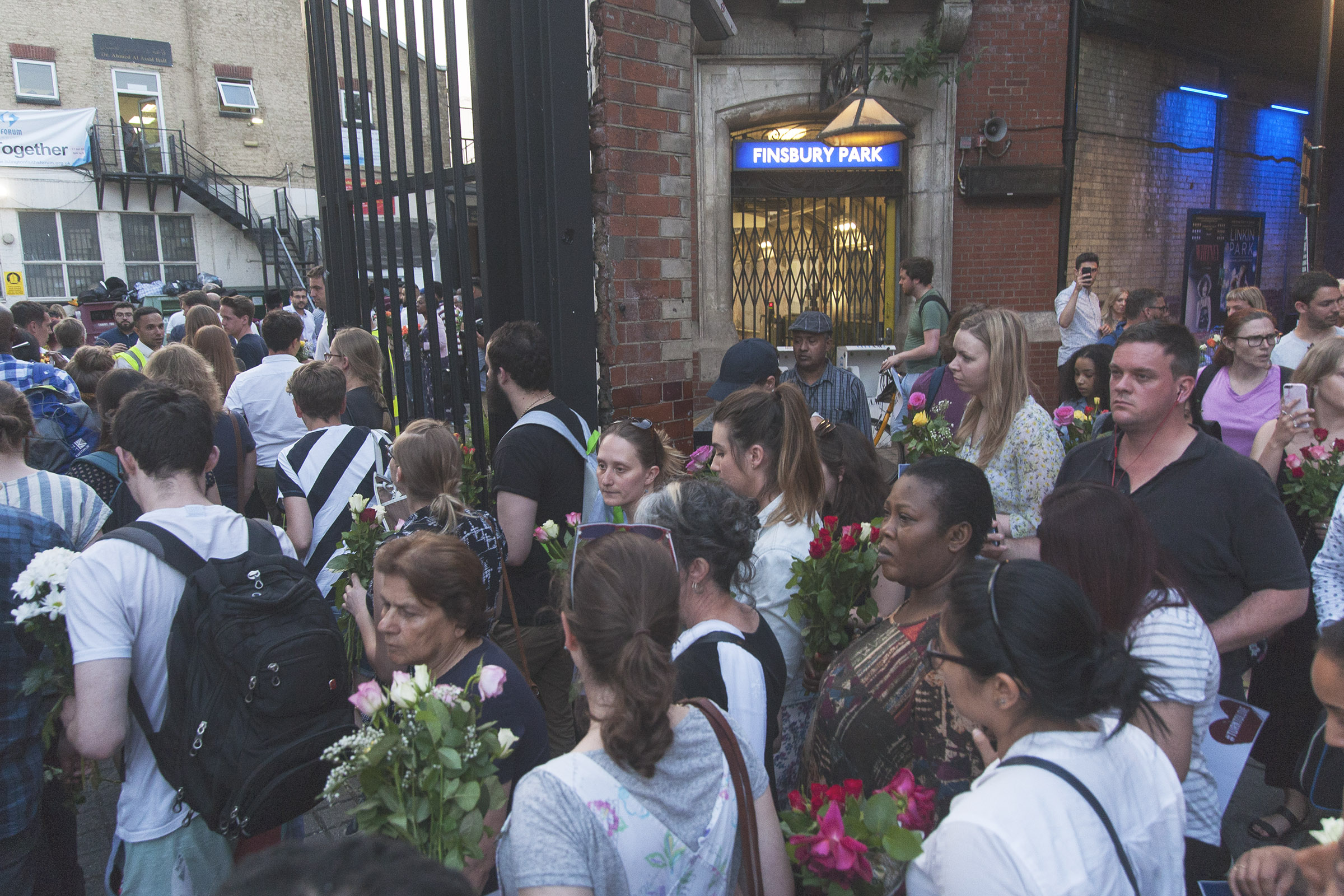 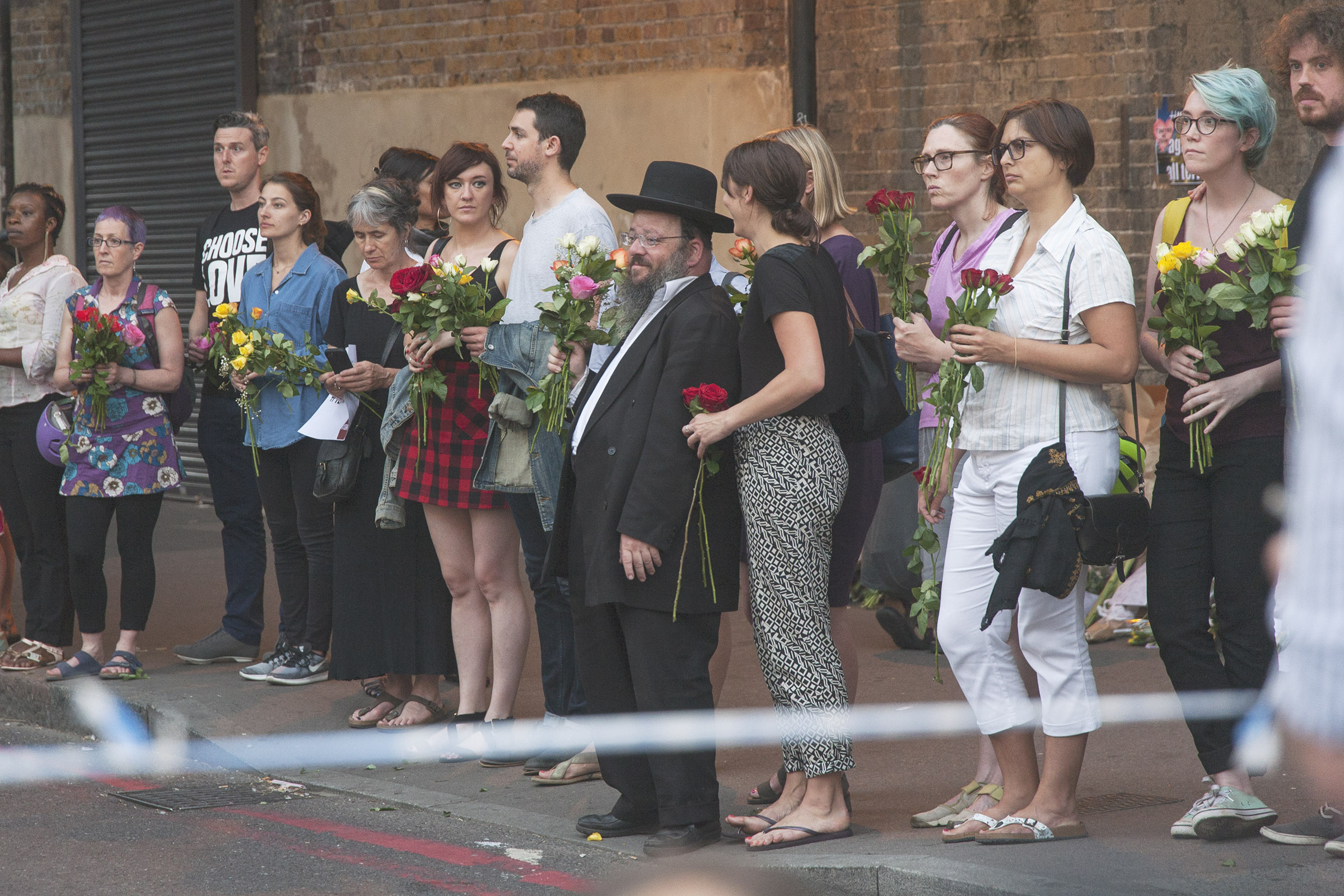 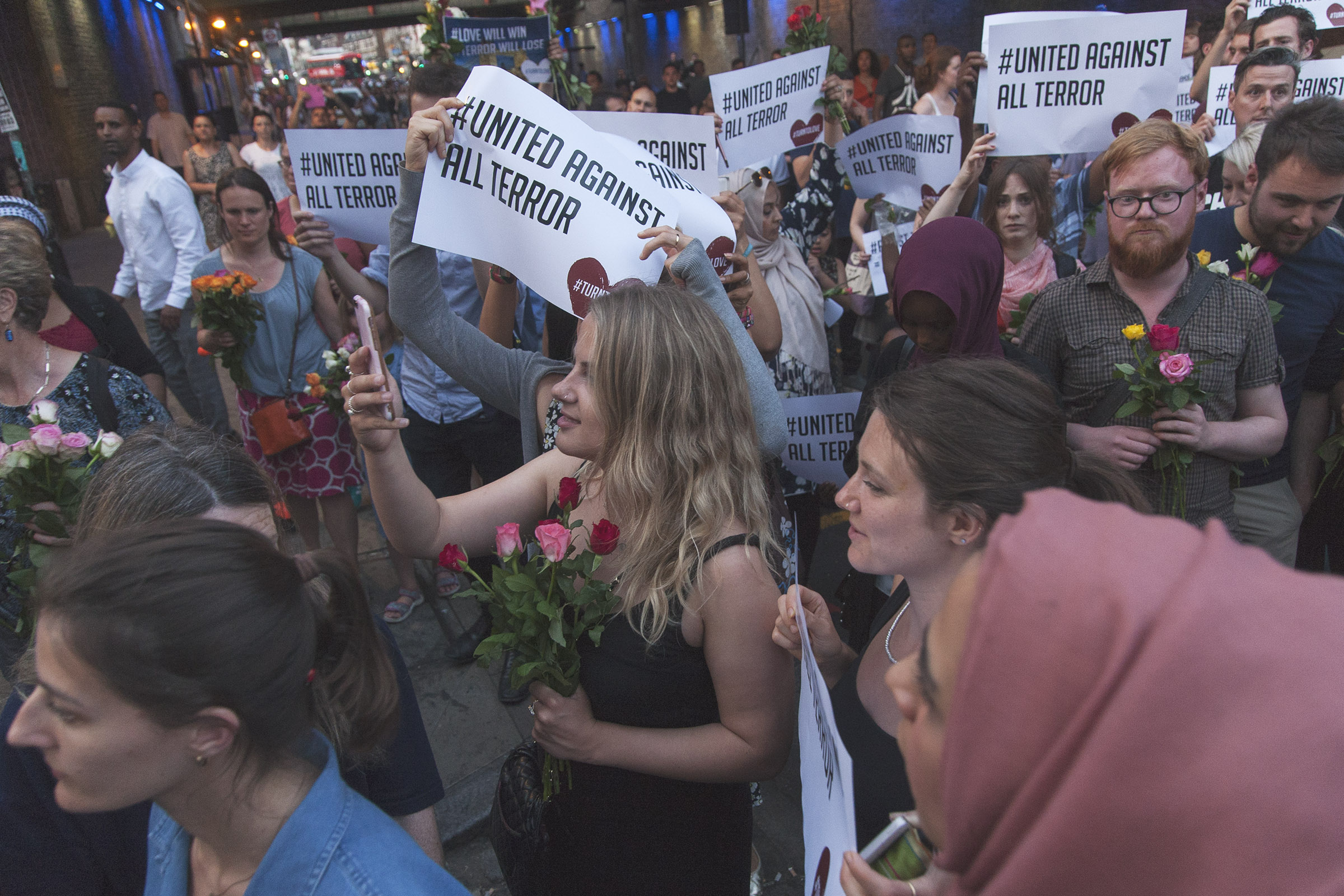 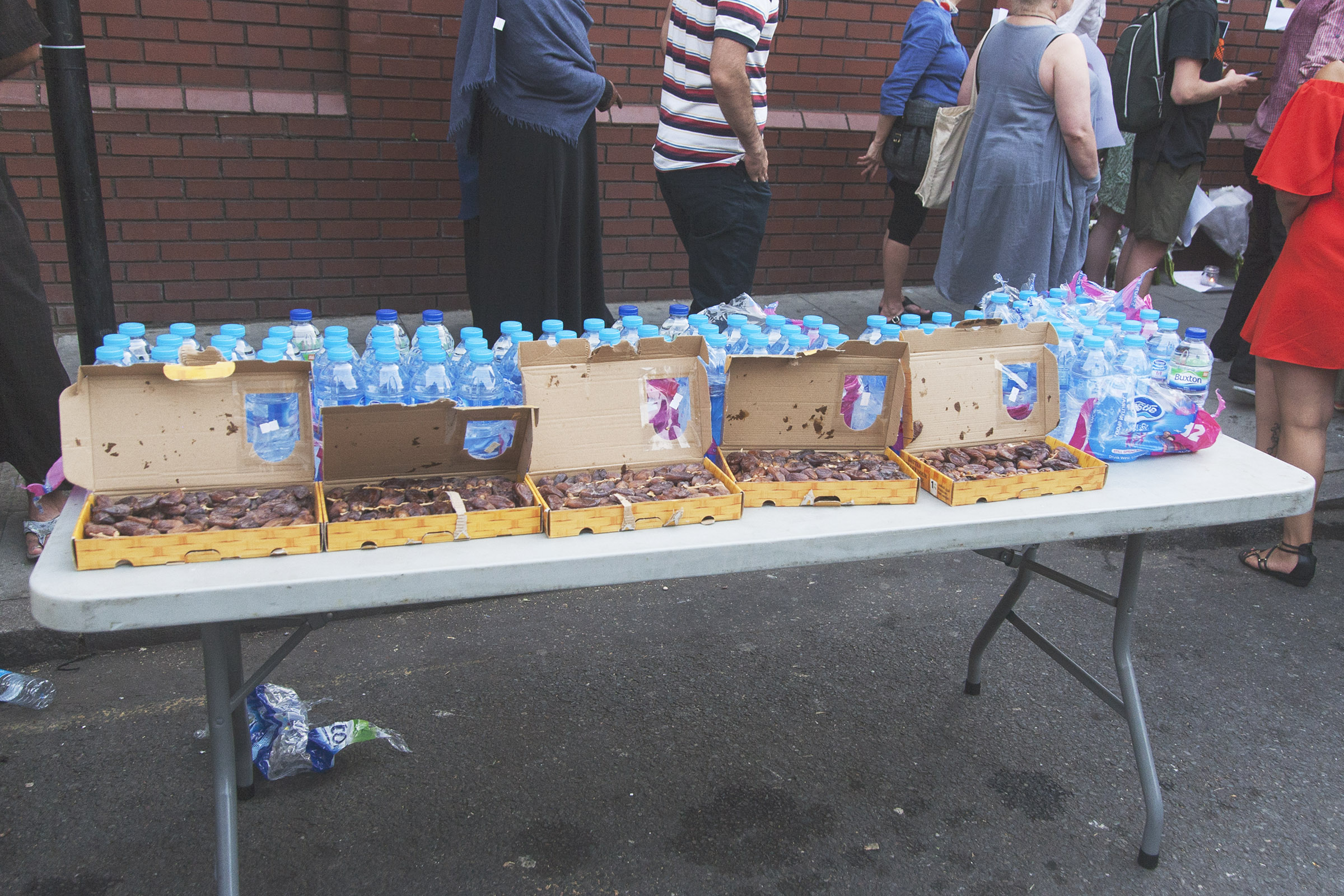 Linkedin
RELATED ARTICLES
OTHER ARTICLES
To mark the premiere of his new documentary on surfing giant Gerry Lopez, the filmmaker and former pro skateboarder sits down to share his unique brand of wisdom.
The author discusses her new memoir, which offers a sobering reflection on the racism and otherness she’s experienced along with a joyful celebration of her culinary heritage.
One year on from the fall of Afghanistan to the Taliban, Tiara Ataii speaks to those who have been forced to make the treacherous journey to Europe for safety, and the barriers and horrors they have faced.
After rewriting the indie rulebook with her devastating songs about romantic longing, the singer-songwriter is now imagining a future in which the artist is no longer a product.
In the latest instalment of Photographers in Conversation, the creator talks portraiture, platforms and taking inspiration from Little Simz.
With the virus now a global health emergency, we must take steps to fight misinformation and demand a swift UK-wide vaccine roll out, writes Phil Samba.