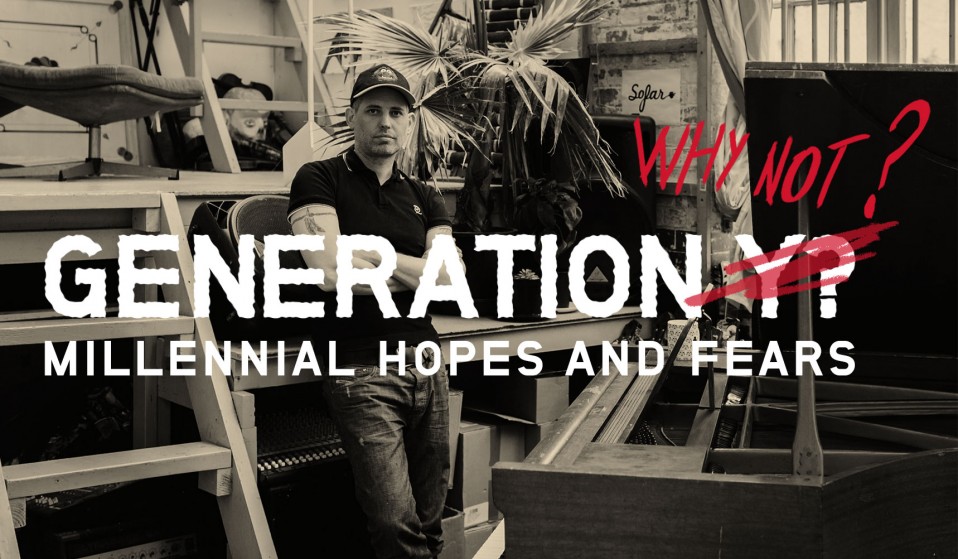 Tim Whitehouse gave up a secure career to set up The Hub, a live/work warehouse space that enables emerging creatives to survive in unaffordable London.

After studying fashion at university, Tim Whitehouse turned his back on a creative career for the security of teaching. But something wasn’t right. He quit his job to set up The Hub, a live/work warehouse space that enables emerging creatives – like younger brother Joshua Whitehouse (vocals More Like Trees, lead actor Northern Soul) – to survive in unaffordable London.

“I got the lease on The Hub to facilitate young creatives breaking into the industry. About eight years ago my dad had a stroke after he was made bankrupt, so it was also a chance to take the pressure off my parents, who were supporting my four fully- grown siblings. They’re intelligent graduates; it’s embarrassing to have to turn to disabled pensioners for something that should be within our grasp.

“Warehouses are a great place to live if you’ve just landed in London as they introduce you to a creative community – musicians, artists and actors who are just starting out. The people who get the most out of it are the ones who approach others and say, ‘I see you do this, I can do this. Do you want to do something together?’ 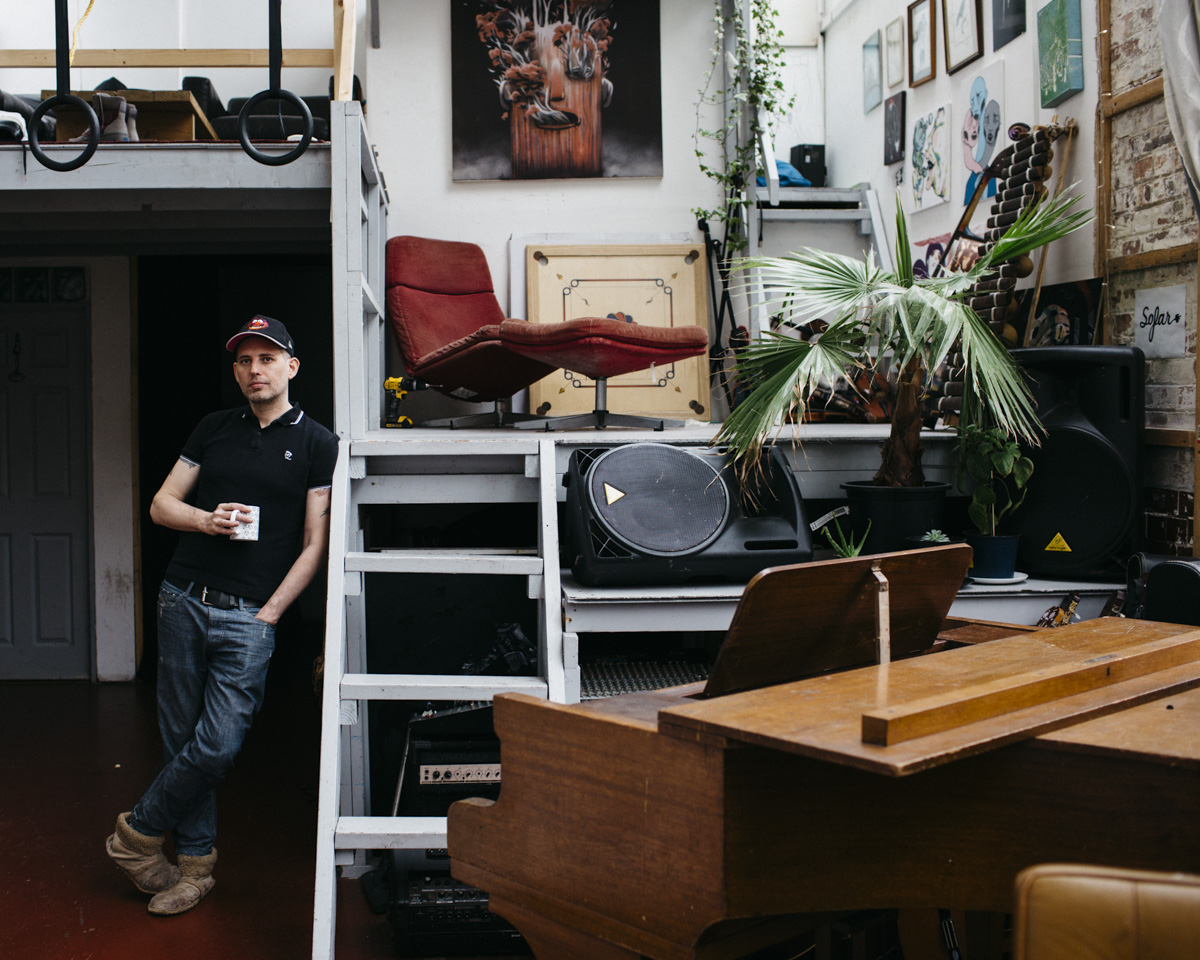 “I walked away from a £50k annual salary to live on less than minimum wage, but I’m happier now. I remember sitting around the table one night thinking, ‘Hang on – why am I the only one not drawing?’ I’d forgotten I’d always wanted to be an artist. I’ve been drawing ever since, including some album covers for friends.

“Now I’ve scoped out a place in Portugal for The Hide, an off-the-grid retreat of four houses. I want to set up Hubs in cities and Hides in the country, so residents can shift to another part of the world and maintain their affordable rent. Temporary relief in the countryside – that’s my personal solution to beating the system.”

Linkedin
RELATED ARTICLES
OTHER ARTICLES
Social prescribing connects people with non-medical support to improve their health and wellbeing – but some experts worry it’s just a stick plaster solution.
Filmmaker Laura Poitras discusses her new documentary which traces the remarkable life of the artist-activist and the impact of her battle against the US opioid crisis.
Photographer Sean Maung reflects on documenting a small town in Pennsylvania afflicted by high levels of unemployment, poverty, violence, crime, and addiction.
Tristan O’Neill’s shots of dancers caught in moments of reverie at the height of rave’s golden age are a testament to the UK’s legendary club culture.
Activists and campaigners are fighting back against new laws that would seriously undermine the ability to take industrial action, calling it an attack on fundamental workers' rights.
Since 2007, Gideon Mendel has made 20 trips to document floods in 13 countries. The result is an alarming record of what has already been lost to the climate emergency.