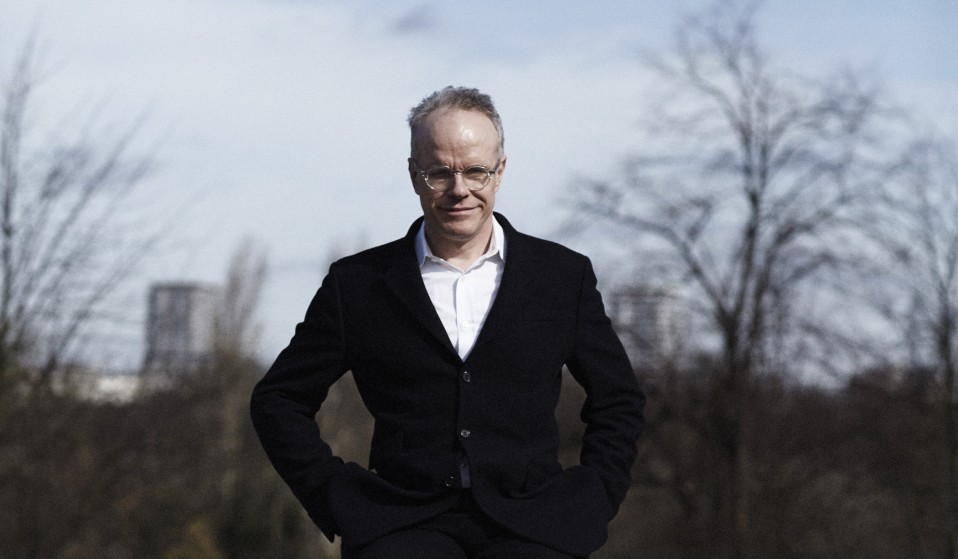 As a teen criss-crossing Europe on night trains, Hans Ulrich Obrist laid down the tracks for his own creative network. Then the web arrived.

As a teen criss-crossing Europe on night trains, Hans Ulrich Obrist laid down the tracks for his own creative network. Then the web arrived. Today, the art curator, critic and director of London’s Serpentine Gallery is still connecting people and ideas, only now it’s on a global scale.

“I grew up in Switzerland and I started to travel when I was sixteen or seventeen by night train all over Europe. It was the pre-digital age so I always had this address book, which is actually now on exhibition at the Centre Pompidou in Metz. They did an exhibition about the art scene in the 1990s and my green diary is part of it. It’s a very strange object from this pre-Internet time around 1986.

“I would always travel on night trains and stop for weeks and would research. It was obviously before we had digital address books so I would get business cards from people and I would glue them in the book. The book had 200 pages and was a very ordinary address book. After a year, the book started to explode because there were too many cards in it. It started to fall apart so I would glue it and glue it every week. It became thicker and thicker. I ended up with a book that was thicker than it was wide – like a cube.

“I would always travel with this book and that was the beginning of my pre-Internet brain. On my trips, I would go to all these European cities and I didn’t have money for hotels. With Eurorail tickets as a teenager, you could get a very cheap fare for a month and your use of the trains was unlimited. I would spend the night on the trains so I didn’t have to stay in a hotel and I would do a city a day and meet everyone in the art world in this city.

“I started to connect what I had seen in the previous city. When I arrived in Rome I would say, ‘What you do reminds me of what I’ve seen in Madrid and you should meet this person.’ I would open the big green book and write down their number and address and say, ‘You should be connected.’ It was much more complicated than when the Internet started.

“There was this conference in Munich called the Academy for the Third Millennium. It was all about digital and pre-dot-com technology. I was a baby curator. They’d read about me in the newspaper and felt they needed a young curator in this futuristic conference. I had never really met a scientist so I went to Munich in 1995 and met all these brain scientists. 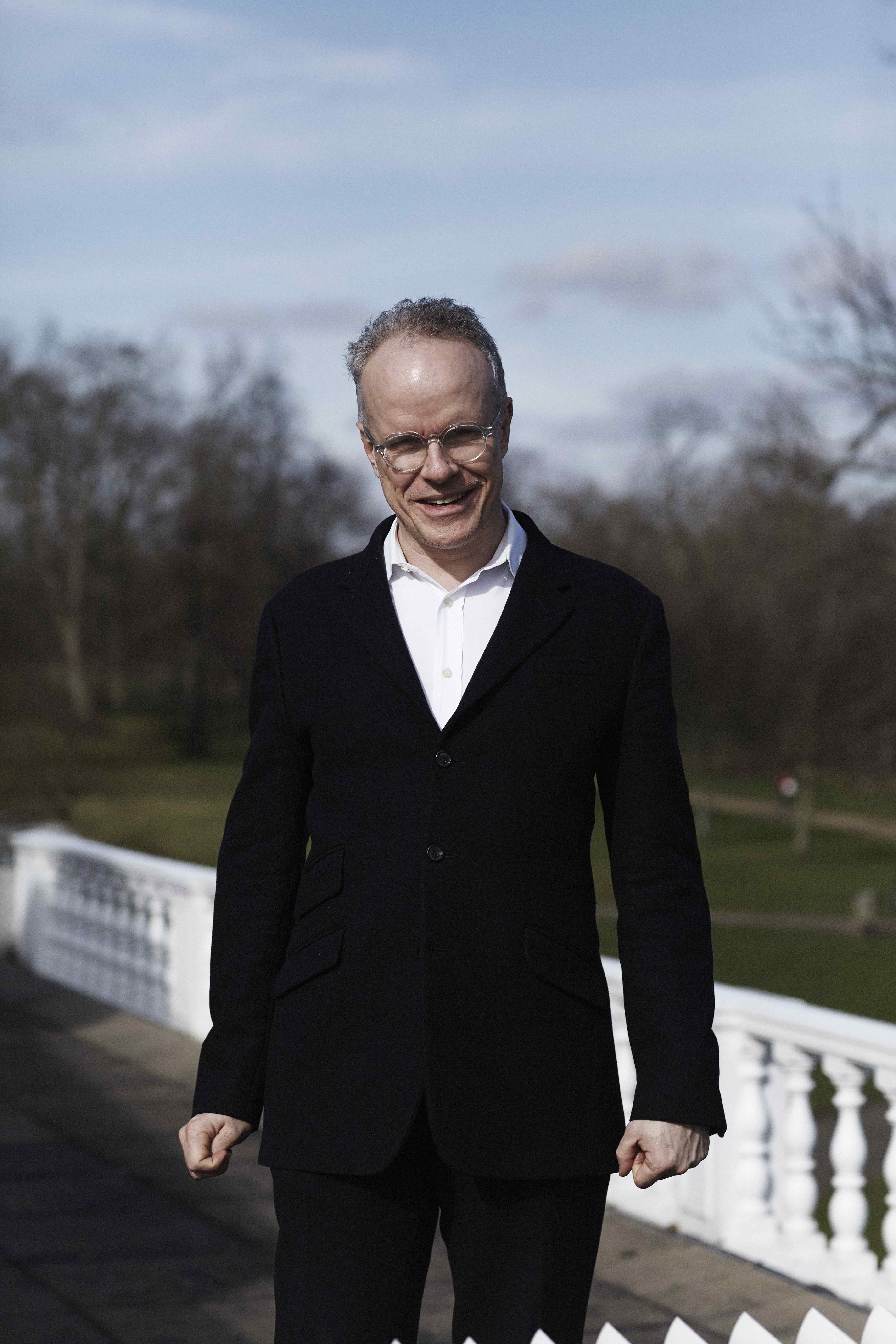 “I also met Bruce Sterling, the author who pioneered cyberpunk with William Gibson and was one of the seminal writers of Wired magazine. Bruce said, ‘I can’t believe you’re not on e-mail!’ So we went to a cyber café in Munich and opened my Compuserve account – huo@compuserve.com – and he explained how it worked.

“I started to realise: not only did my big address book start to become redundant because I could have all my addresses in the computer, but also how much easier it was to make a cyber introduction. You didn’t have to write on pieces of paper. You could have instant connection through e-mail. Ever since, I’ve done it feverishly.

“For me, it never felt strange, because previously I always did it through postcards. When I was ten and I was travelling, I would always buy many, many postcards. I would send fty postcards from a city and tell people about other people who they should meet. I grew up as a single child in Switzerland and it’s rather lonely when you’re surrounded by mountains. You’re in a small village and you’re an only child. I had an obsessive urge to connect. It comes out of my childhood – a kind of compensation.

“I would write to great artists and say, ‘I would love to meet you.’ That’s how a lot of these conversations started. Most of them would write back. Starting early was very helpful because when you’re a teenager people think it’s very nice that someone so young is interested in their work.

“The cyber introductions didn’t come out of the blue; I would connect people I met. I would connect someone I met on my travels with someone in another city when I would see a pattern. They’d be interested in the same thing. I always believed if you brought people together lots of things could happen.”

Hans Ulrich Obrist introduced Shumon Basar to Douglas Coupland, and together the trio created The Age of Earthquakes: A Guide to the Extreme Present, published by Penguin.

Linkedin
RELATED ARTICLES
OTHER ARTICLES
To mark the premiere of his new documentary on surfing giant Gerry Lopez, the filmmaker and former pro skateboarder sits down to share his unique brand of wisdom.
A series of photos by the late Jerry Dantzic taken in 1957 show a tender side to the iconic Jazz musician.
The government’s brutal crackdown on NGOs has left victims of rape without anywhere to seek help. And now, as the country plays a key role is Russia’s war, things are only getting worse.
In the latest instalment of Photographers in Conversation, the creator talks portraiture, platforms and taking inspiration from Little Simz.
With the UK now set to run out of vaccines, people working in the sex industry – particularly outside of major cities – have been left especially vulnerable, reports Brit Dawson.
From the chip shops, to the bingo parlors and burlesque dancers, photographer Mike Coles remembers capturing scenes of holidaymakers by the English coast.