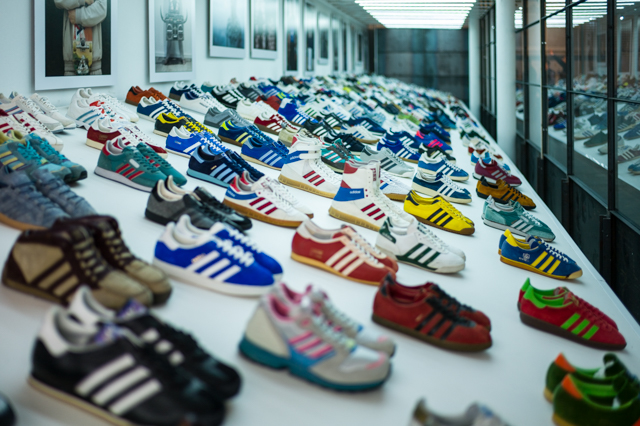 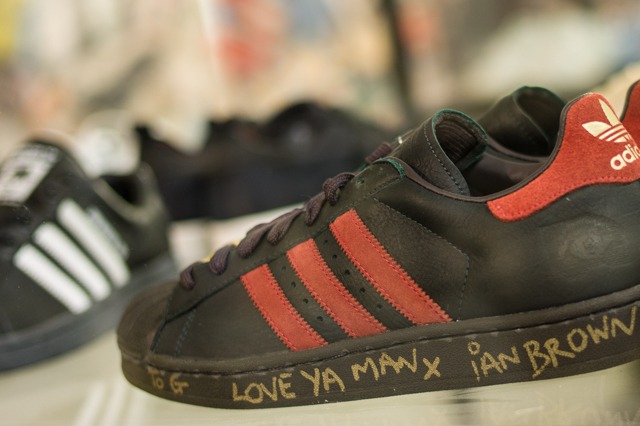 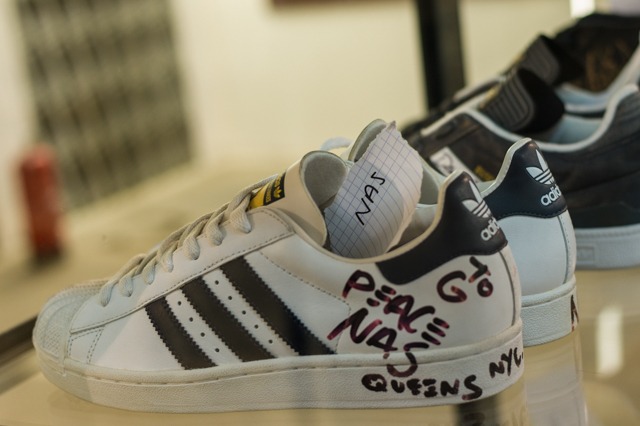 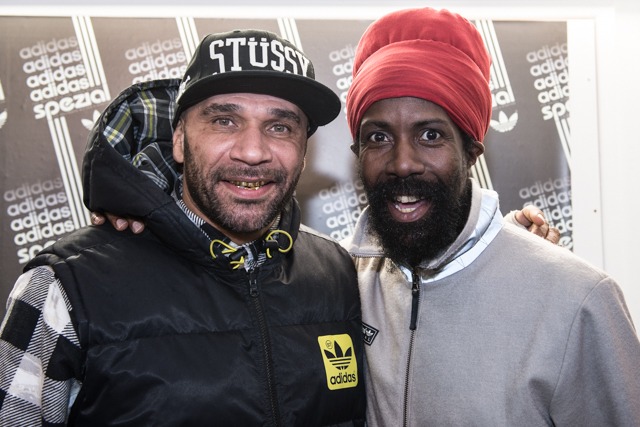 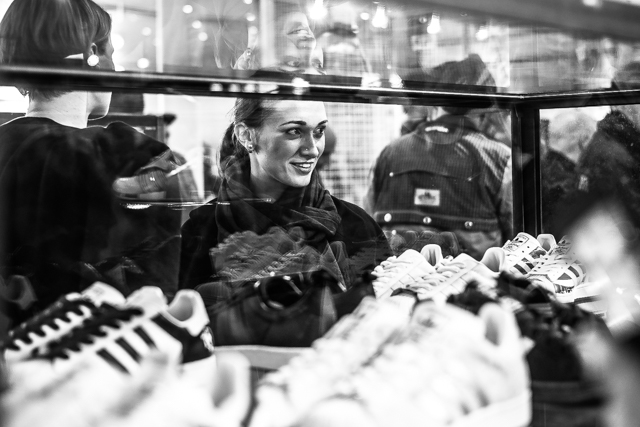 After a highly successful London showcase in July 2013, Spezial curators Gary Aspden and Mike Chetcuti bring sneaker heads and trainer lovers together to share an even larger collection of Adidas footwear in Manchester.

Considering the region has one of the highest concentrations of Adidas collectors in the world, Manchester is the perfect place to exhibit the archive footwear and quotes from influential aficionados: designers, musicians, collectors and fans – all with a story to tell on the role trainers have played in their lives.

Malcolm Garrett, co-curator of Design Manchester says, “It is fantastic that a company with a lengthy connection to this city, are bringing the Spezial collection to the festival this year. The curator, Gary Aspden, is himself a Northerner and likens this to a homecoming for Adidas.”

Design Manchester is an annual, week long festival of creativity that this year is themed around the science of imagination.

You can find the free Spezial 2014 exhibition at 7 Dale Street in the Northern Quarter until November 2, as part of Design Manchester.

Linkedin
OTHER ARTICLES
Students are being left to languish in unsafe housing, in some cases leading to serious health complications.
In the latest instalment of Photographers in Conversation, the creator talks portraiture, platforms and taking inspiration from Little Simz.
Photographer Bud Glick recounts documenting everyday life in the area, and what it taught him about the Chinese immigrant experience.
Last week, Tower Hamlets council removed its nudity-restricting licensing conditions in a huge win for London’s kink community.
Protestors gathered outside Downing Street following the latest atrocities committed by Israel against Palestinians living in the besieged strip.
Photojournalist Fiora Garenzi spoke with people still living in Eastern Ukraine, an area which seen some of the heaviest fighting since the war began.