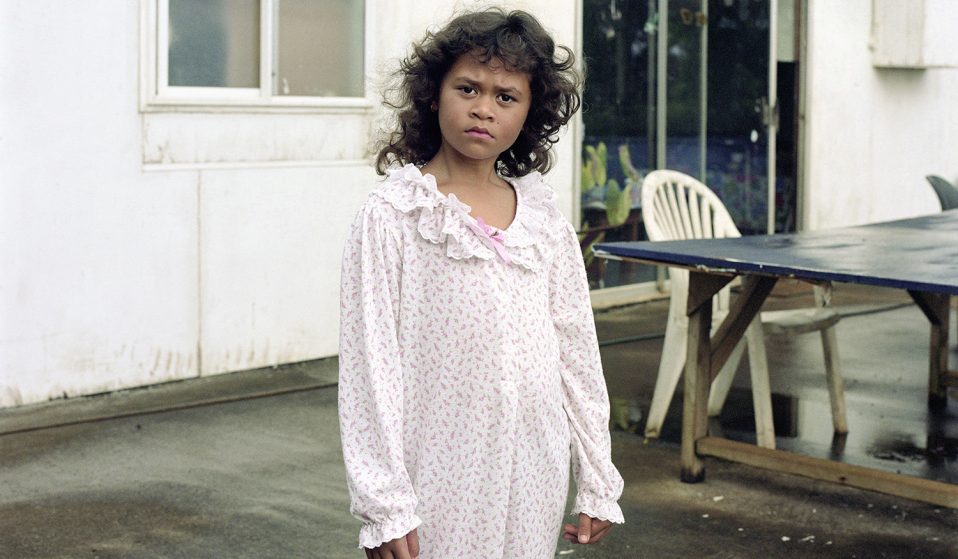 Photographer Rhiannon Adam spent three months in the UK’s last overseas territory in the Pacific, capturing an ageing society wracked by division, isolation, and the aftermath of scandal.

Around the year 1992, while living a fairly normal life for a seven-year-old-girl in Ireland, Rhiannon Adam’s father came home one day with a proposition. A boatbuilder by trade, he’d harboured a dream of upping sticks and sailing around the world. Despite his family’s reservations, after seeing an advertisement on a pub notice board, they ended up selling everything they owned and buying a 42-foot steel boat, embarking across the globe for the next eight years.

Just before leaving, to win a young Rhiannon over, he bought her The Bounty Trilogy from a local auction – a set of novels based on the true story of the mutiny on the HMS Bounty. In 1789, members of the crew, led by Fletcher Christian, hijacked the ship and sailed across the Pacific, with some settling on a two-miles-by-one-mile uninhabited island now called Pitcairn Island. Christian’s descendants and others still reside there today, and it is the only remaining British Overseas Territory in the Pacific. 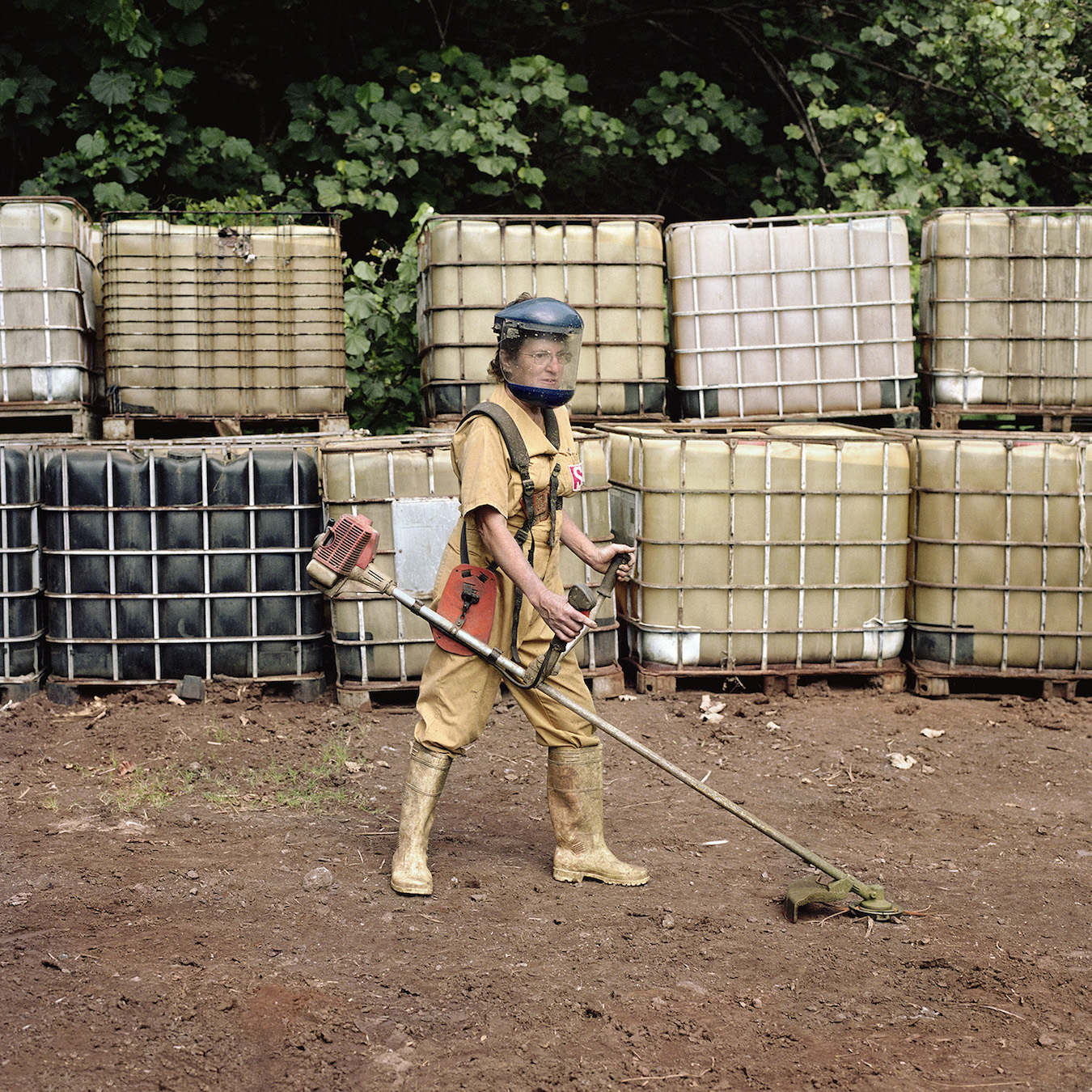 “It sounded amazing,” Rhiannon says. “It was all South Seas and exotic – this place was uninhabited, it was beautiful, you can make your own rules and you can just set up from scratch.”

The family’s journey was turbulent. After being grounded in the Caribbean and having a “life implosion”, her parents divorced, leaving Rhiannon and her father to sail the final part of the voyage alone.

“You can take [The Bounty Trilogy] with a pinch of salt,” Rhiannon continues. “It’s written by two white men who were totally in on the Polynesian fantasy and lived it themselves. It all sounds so much better than reality.”

Years later in 2015, seeing parallels in the stories with her now-estranged father, Rhiannon decided to travel to Pitcairn to see for herself whether it was the literary idyll of the novels. Armed with bags of polaroid film, she undertook the long journey via Tahiti, a two-day sail on a supply ship that comes once every three months, and a dubious longboat pickup involving sailing headfirst toward some rocks before being swept ashore by a wave. 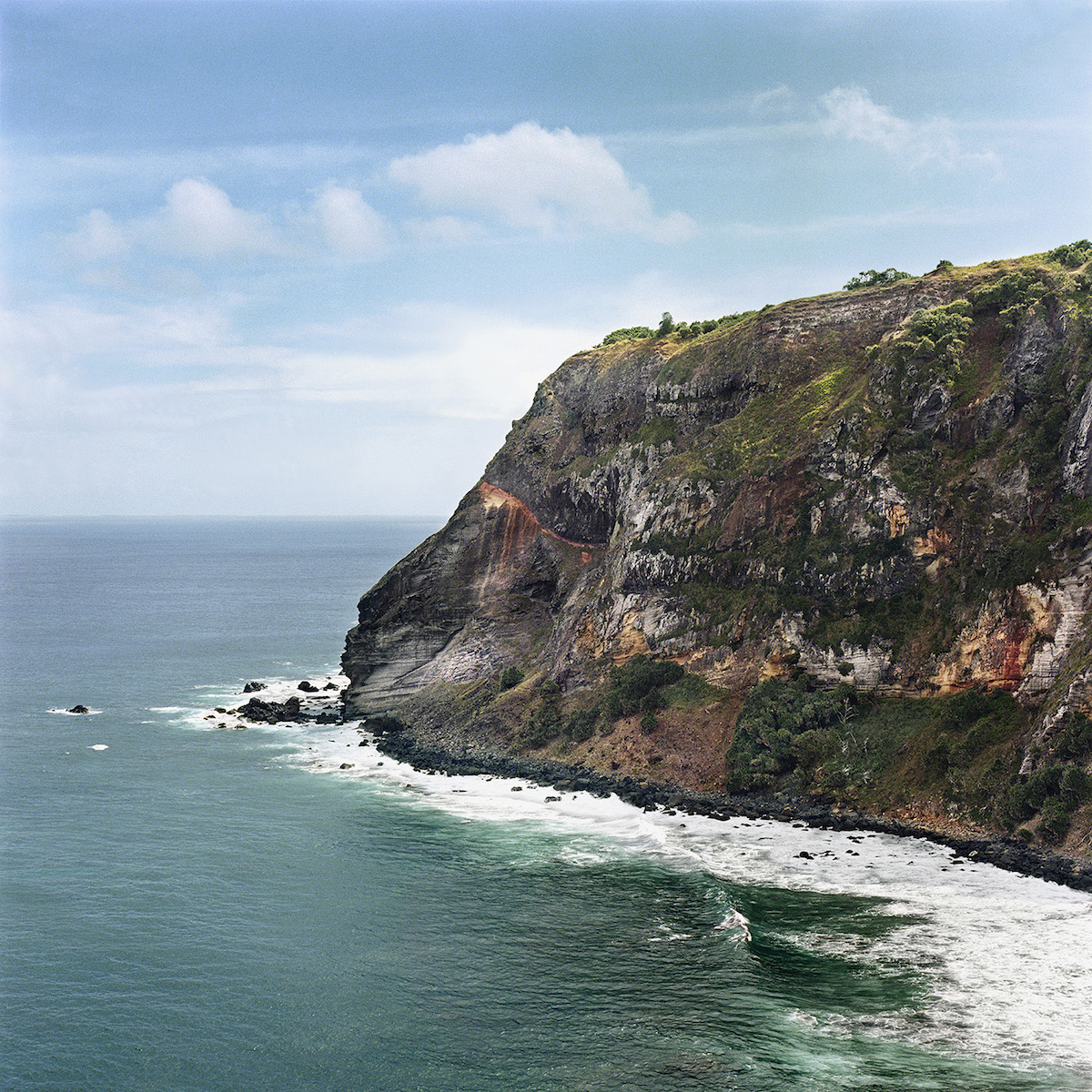 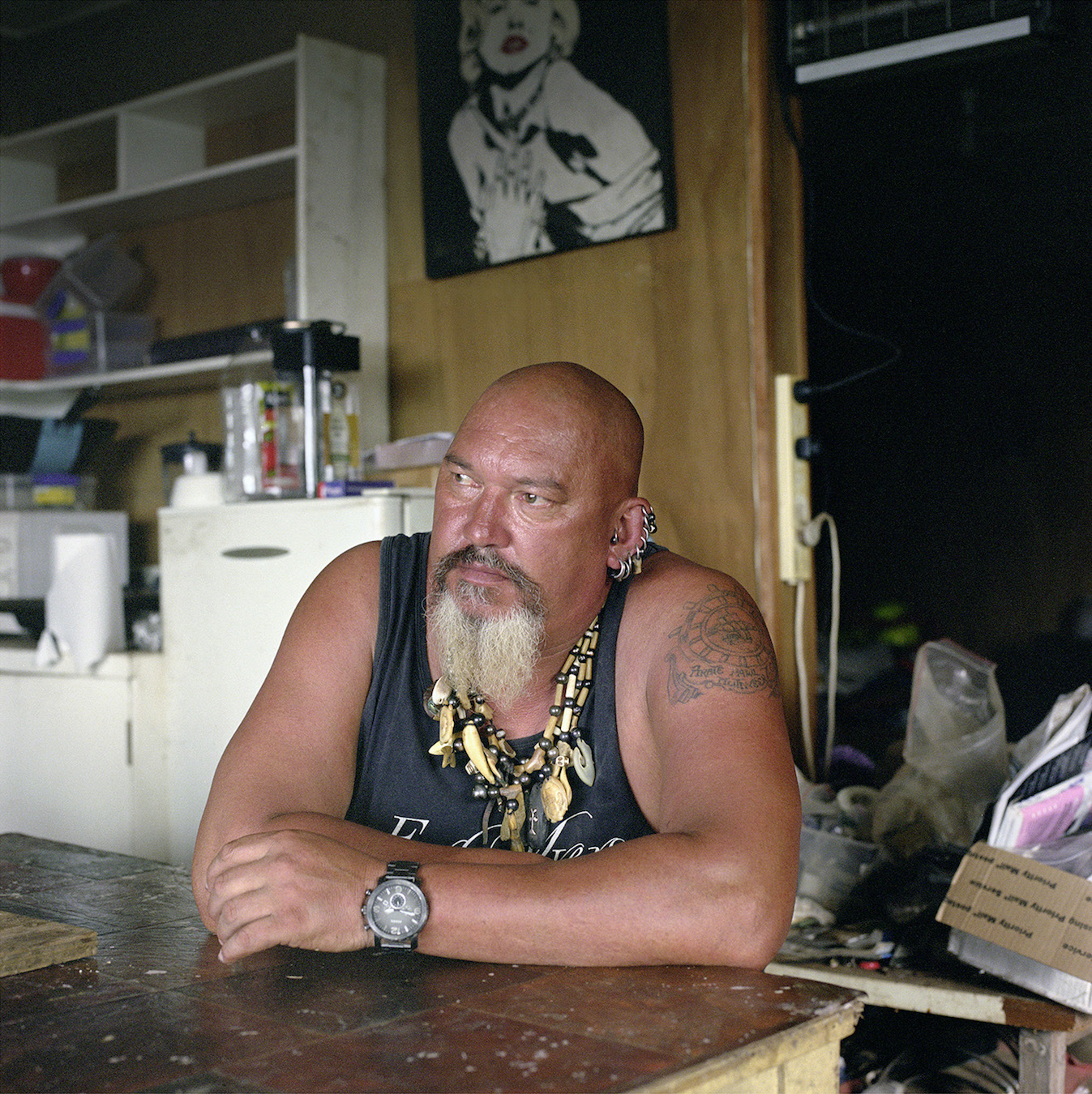 Her newly published photobook Big Fence documents her three-month stay on Pitcairn. Instead of the subsistence-living paradise of the books and movies, she found an ageing society wracked by division, isolation, and the aftermath of scandal.

In 2004, Pitcairn Island came into focus on the global news wire, after the British Crown investigated several of the island’s most prominent figures, alleging decades of sex abuse against underage girls. Many, including then mayor Steve Christian, were sentenced to prison in a purpose-built compound.

The book explores the characters and tough daily lives of those who reside there, with many working multiple jobs in an effort to maintain the island’s dwindling population and infrastructure. Around 50 still live on Pitcairn, down from over 200 at its peak. 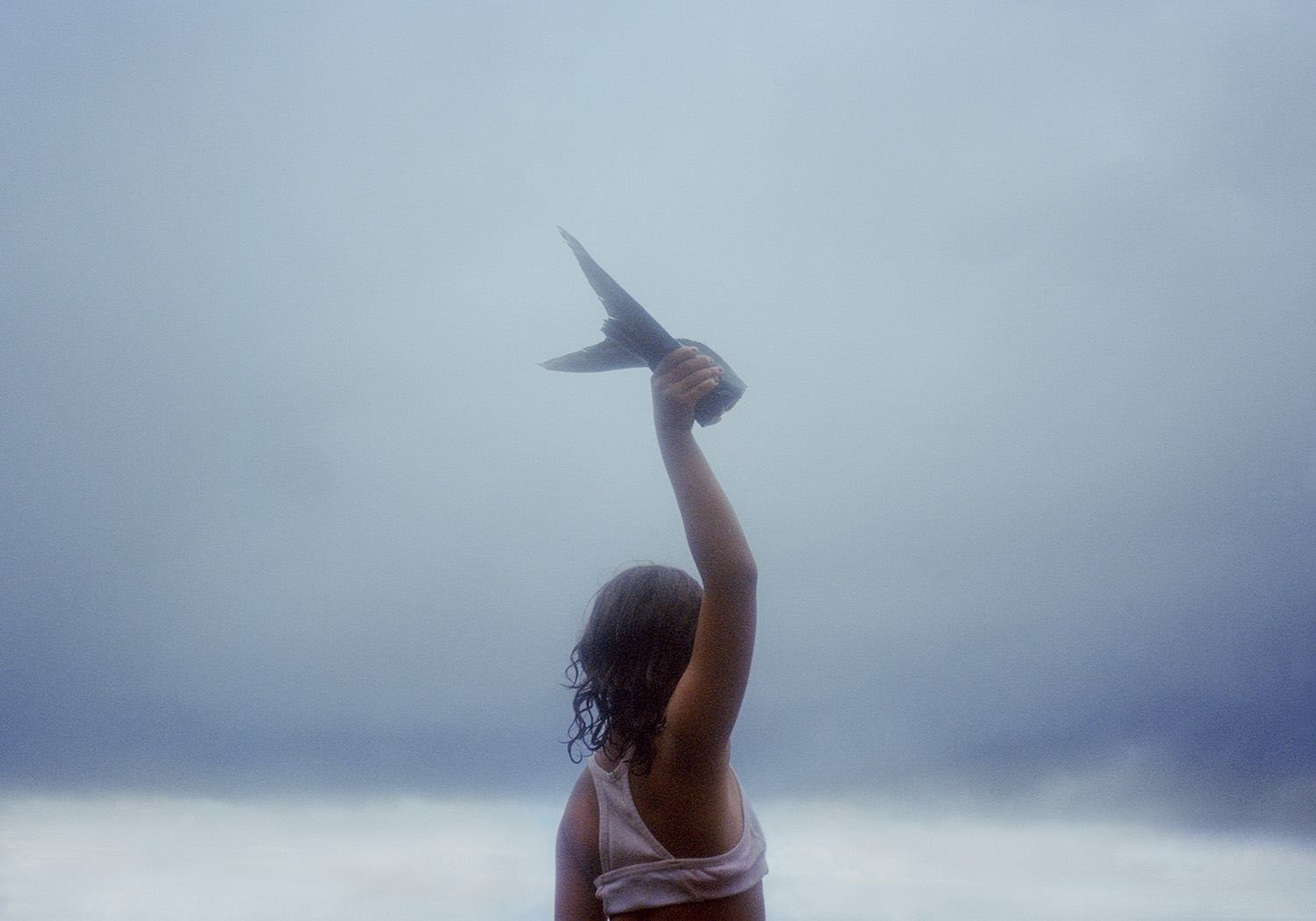 Cushana and the Frigates, Down Landing 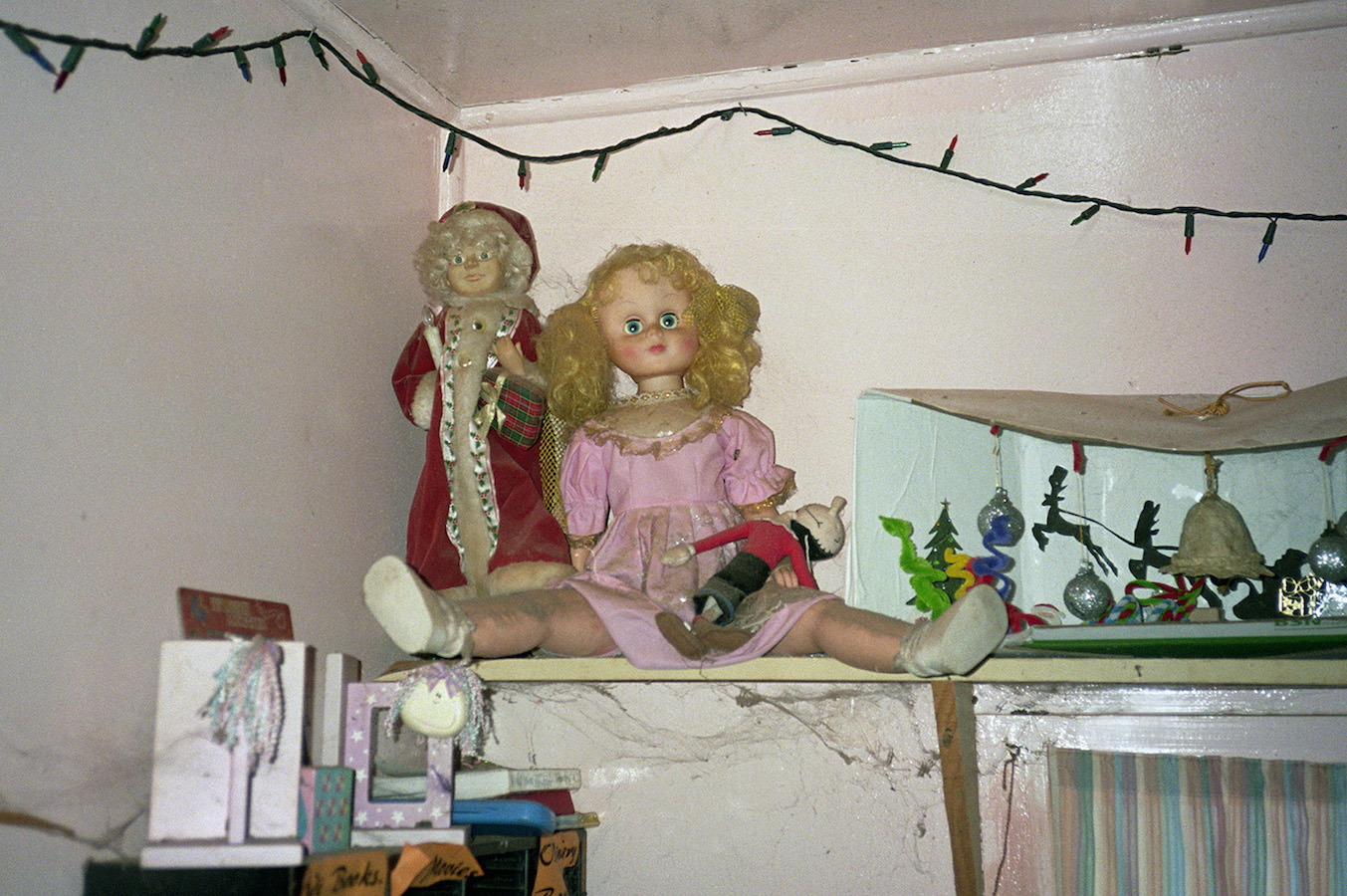 “The word you can use to describe the island is co-dependency,” Rhiannon says. “I think that is what led to the trials, because this co-dependency enabled secrecy and horrible things to happen – because no one wanted to call anyone out.”

It also tells her story of being a single woman trapped on an island with a dominant culture of misogyny. “You begin to feel like prey,” she explains. “I was called ‘the only woman of breeding age’.”

On her 30th birthday, the son of the island’s shopkeeper approached her with a gift. Handing her a small iron nail, he whispered: “Don’t tell anyone you have this.” 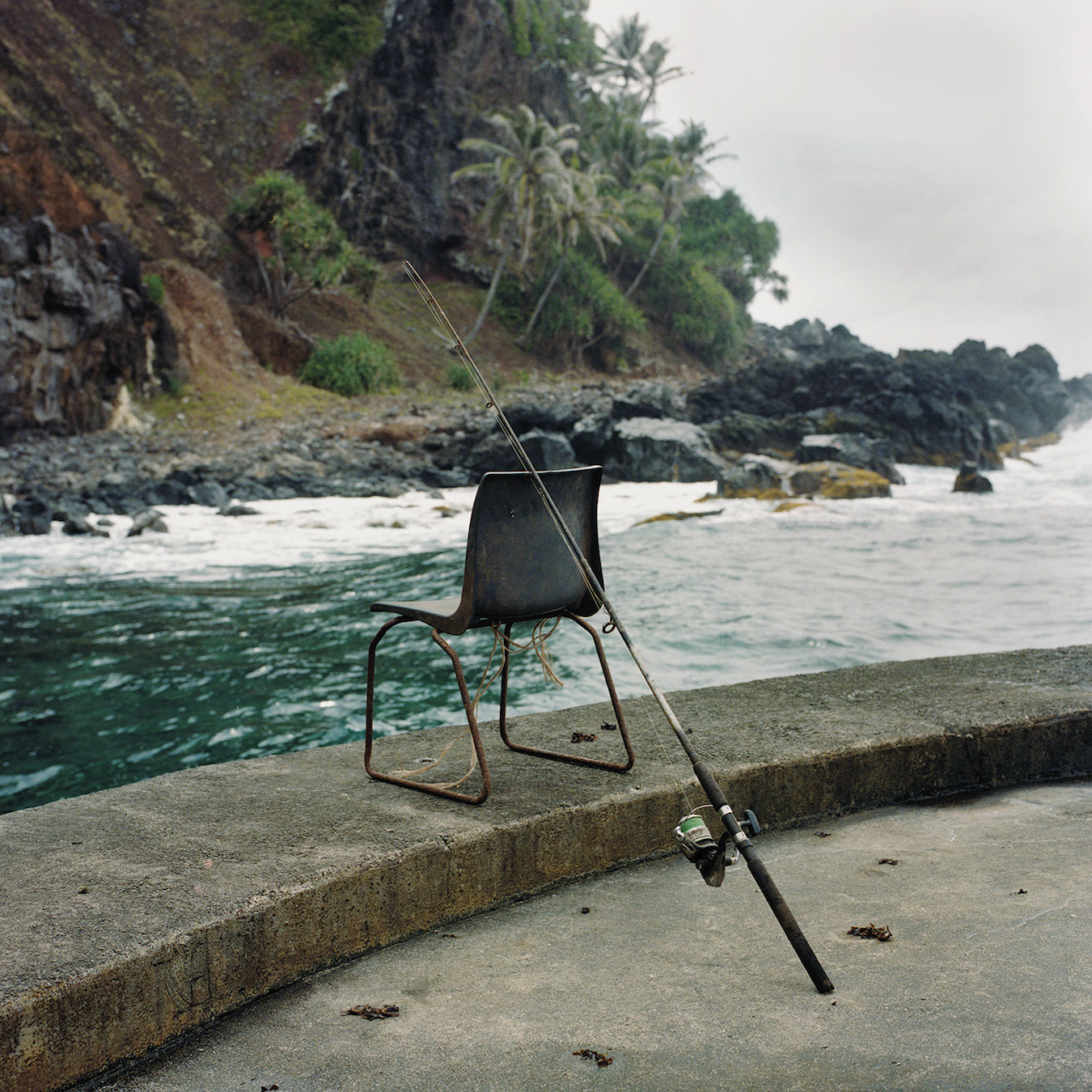 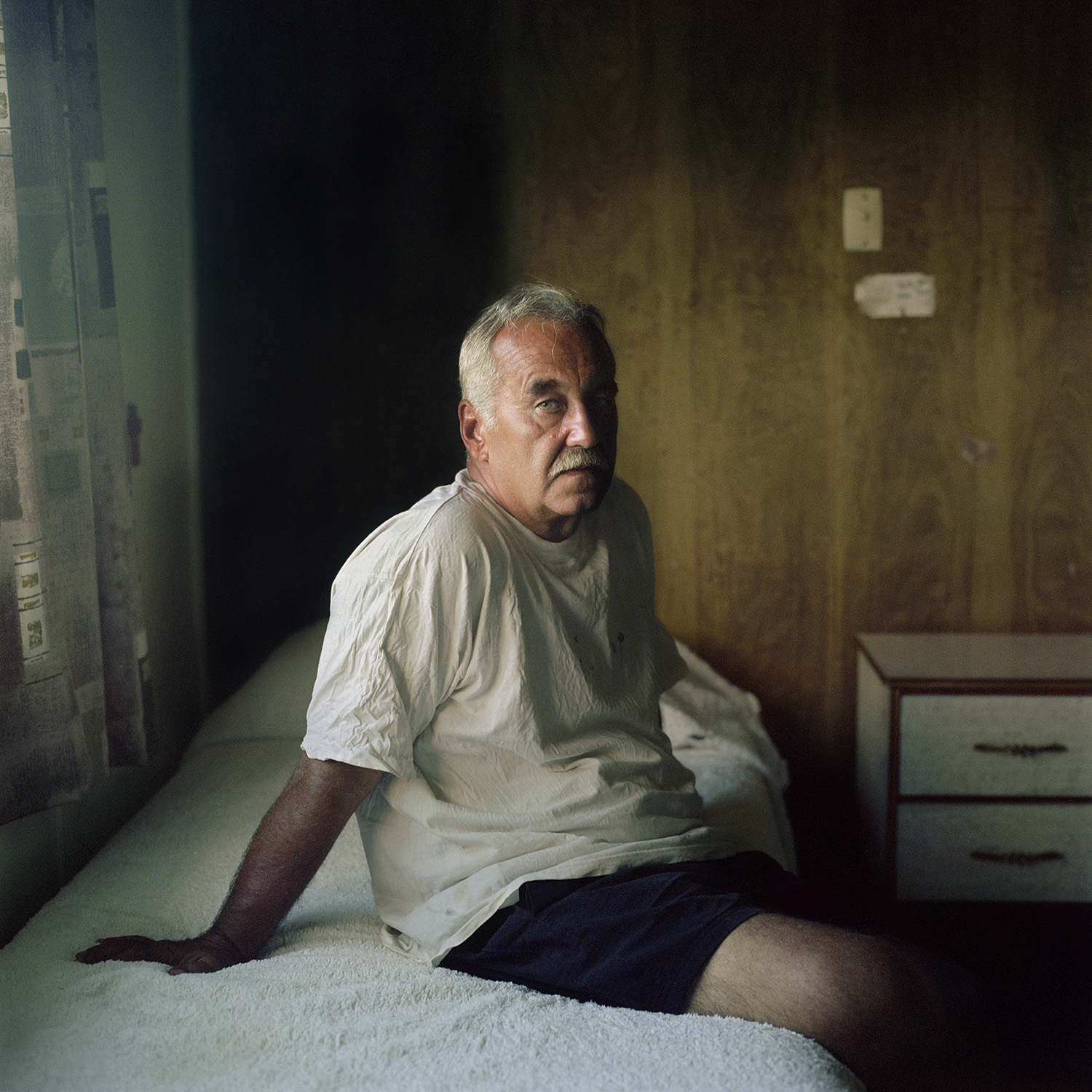 Originally from the HMS Bounty, in years past, men gave nails from the ship to Polynesian women in exchange for sex. Unnerved, she moved house to the only home with a child on Pitcairn. “I kind of was using her as a human shield,” she says. “But he tried to climb through my bedroom window.

“I think the island created conditions where people did things they would never do in the outside world,” she adds. “There was a toxic culture that evolved.

“It’s like a prison island – how did they ever punish anyone who already lives on an island more secure than any island you can ever imagine? How do you imprison people who are already psychologically imprisoned? And physically imprisoned?” 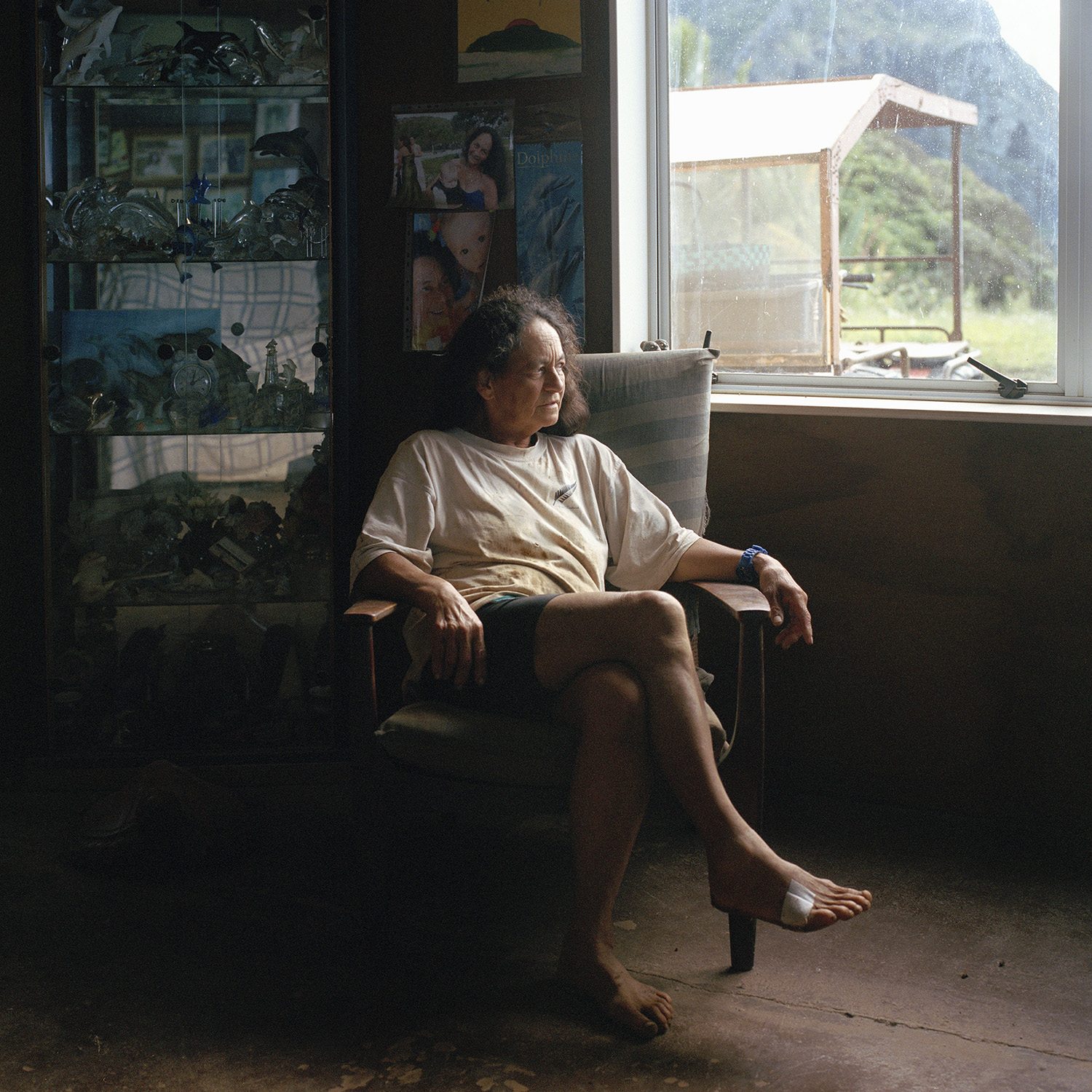 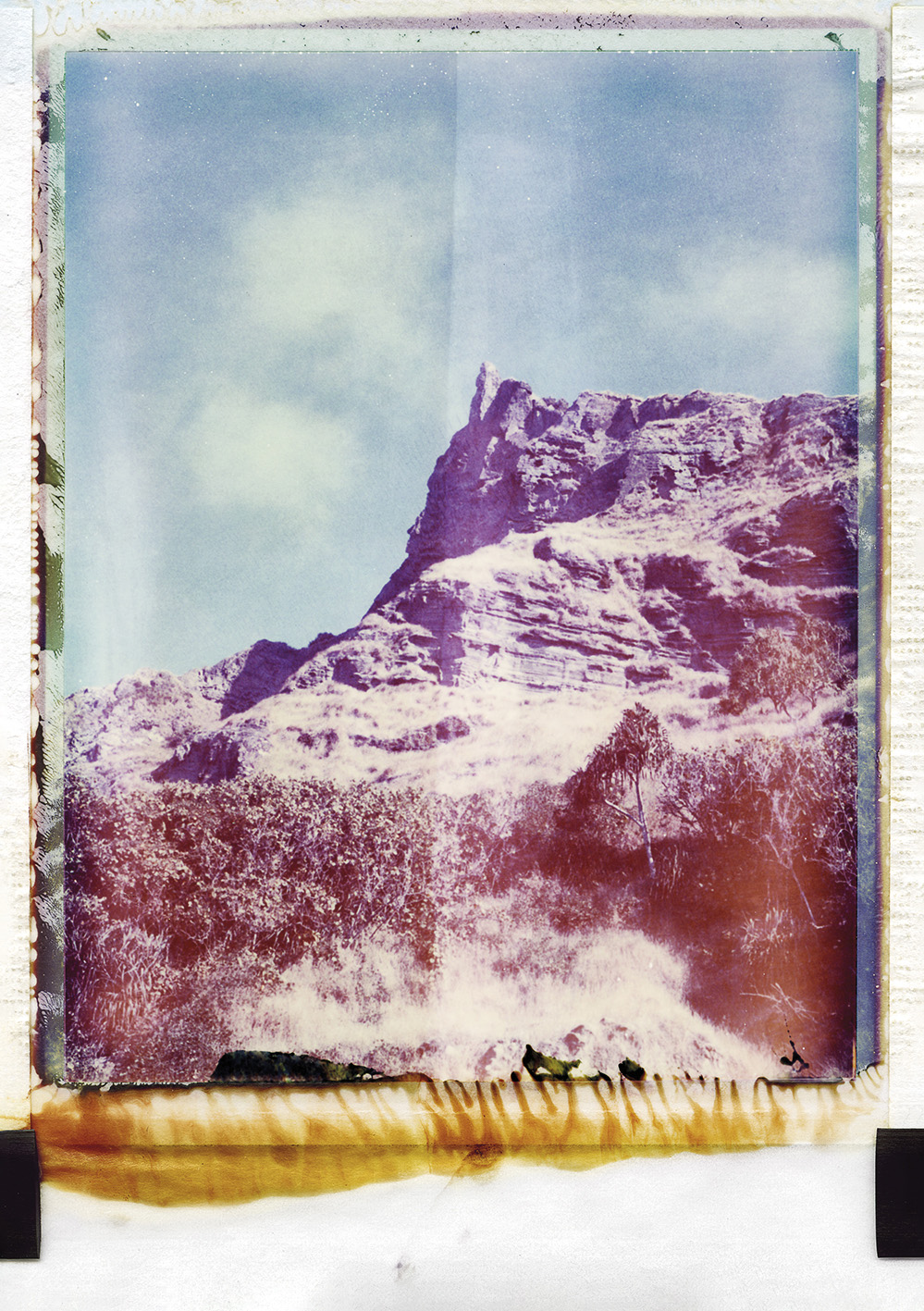 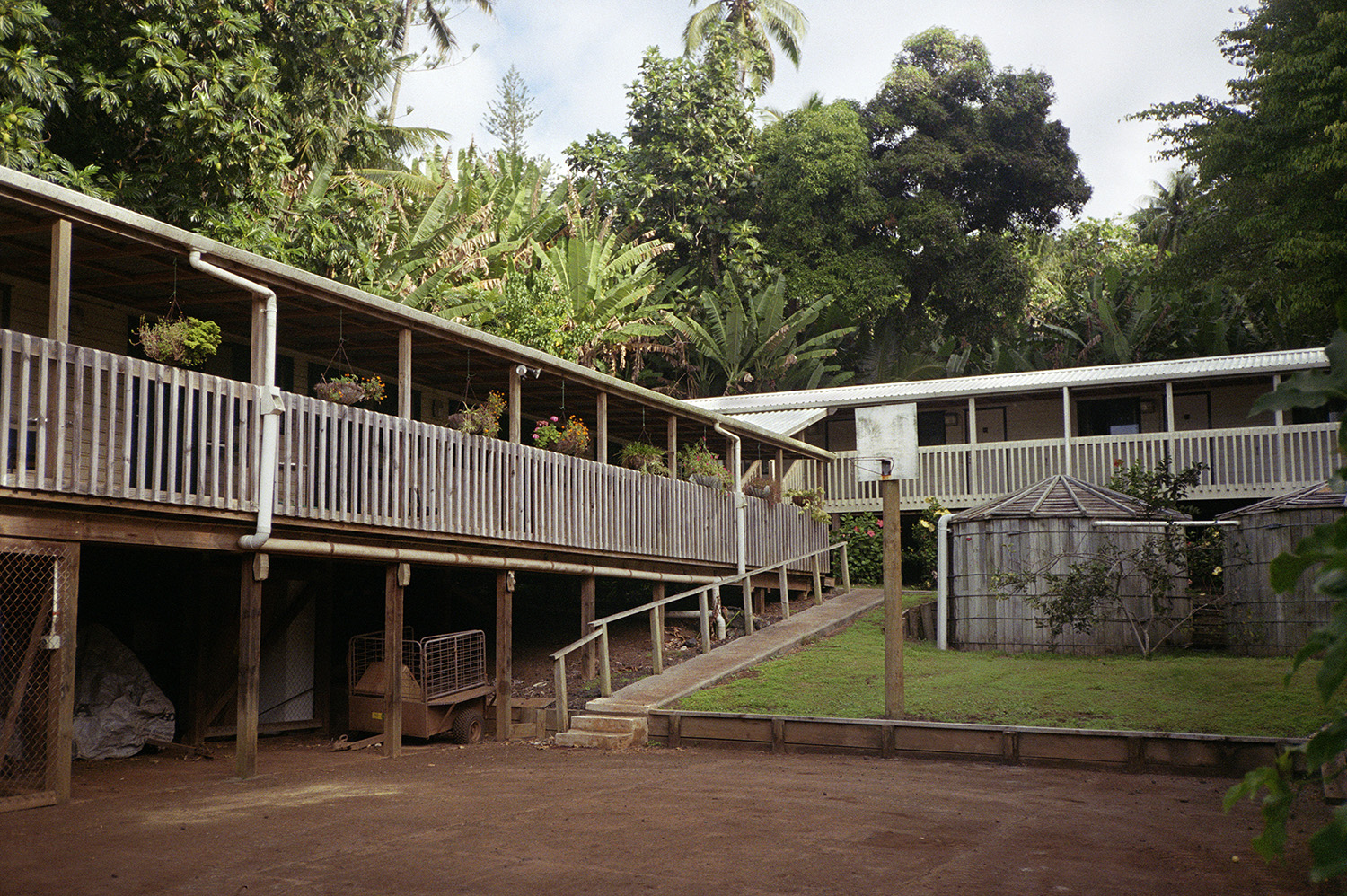 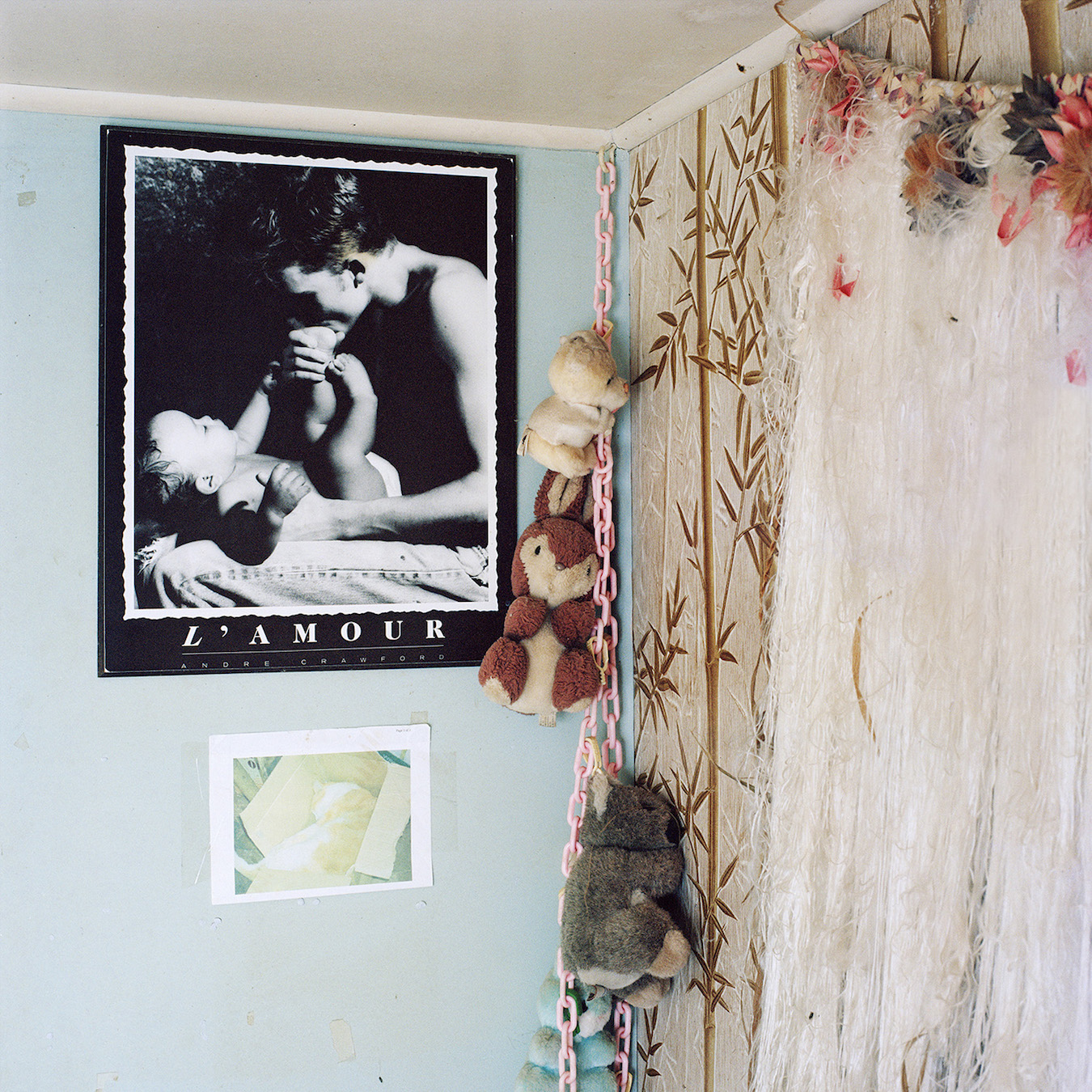 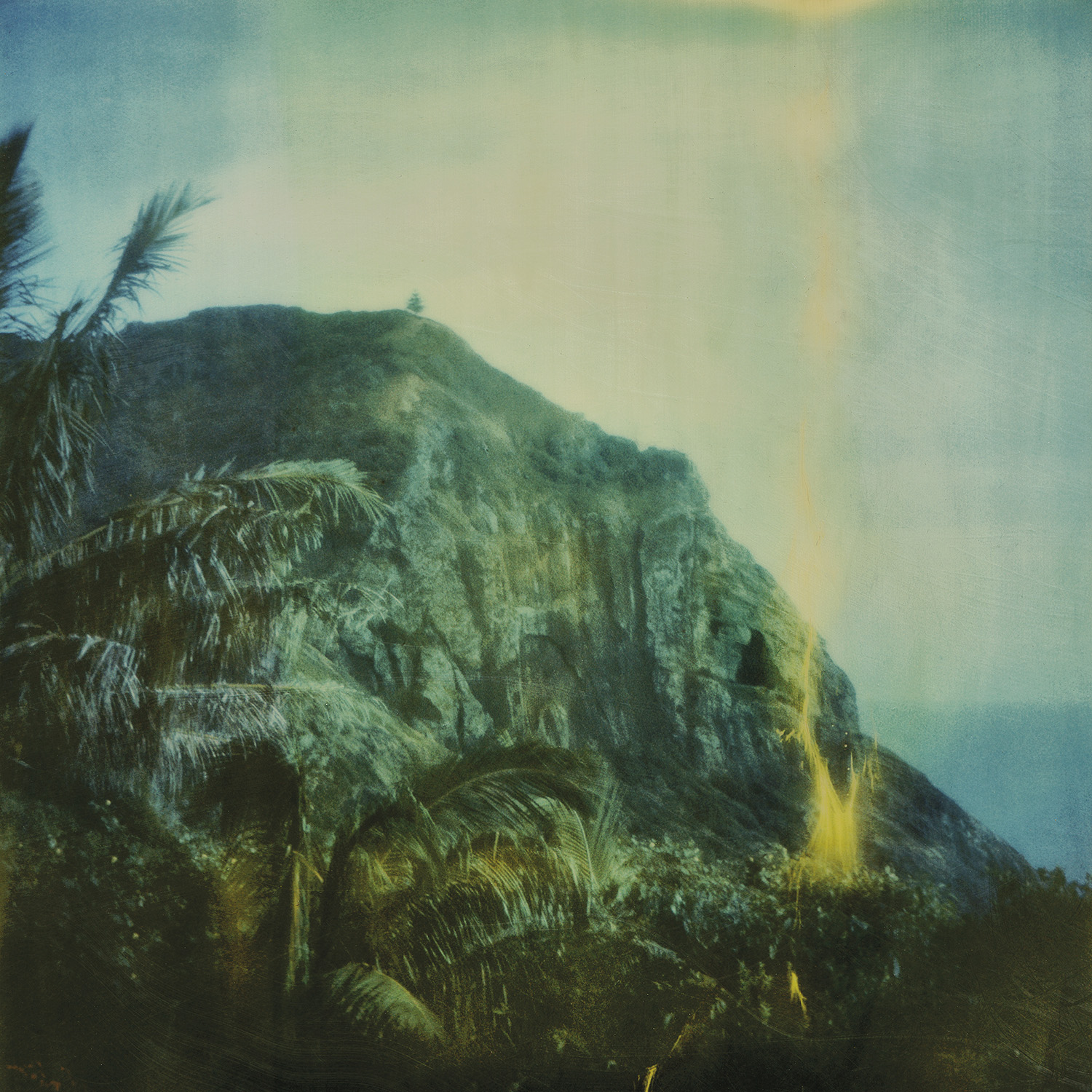 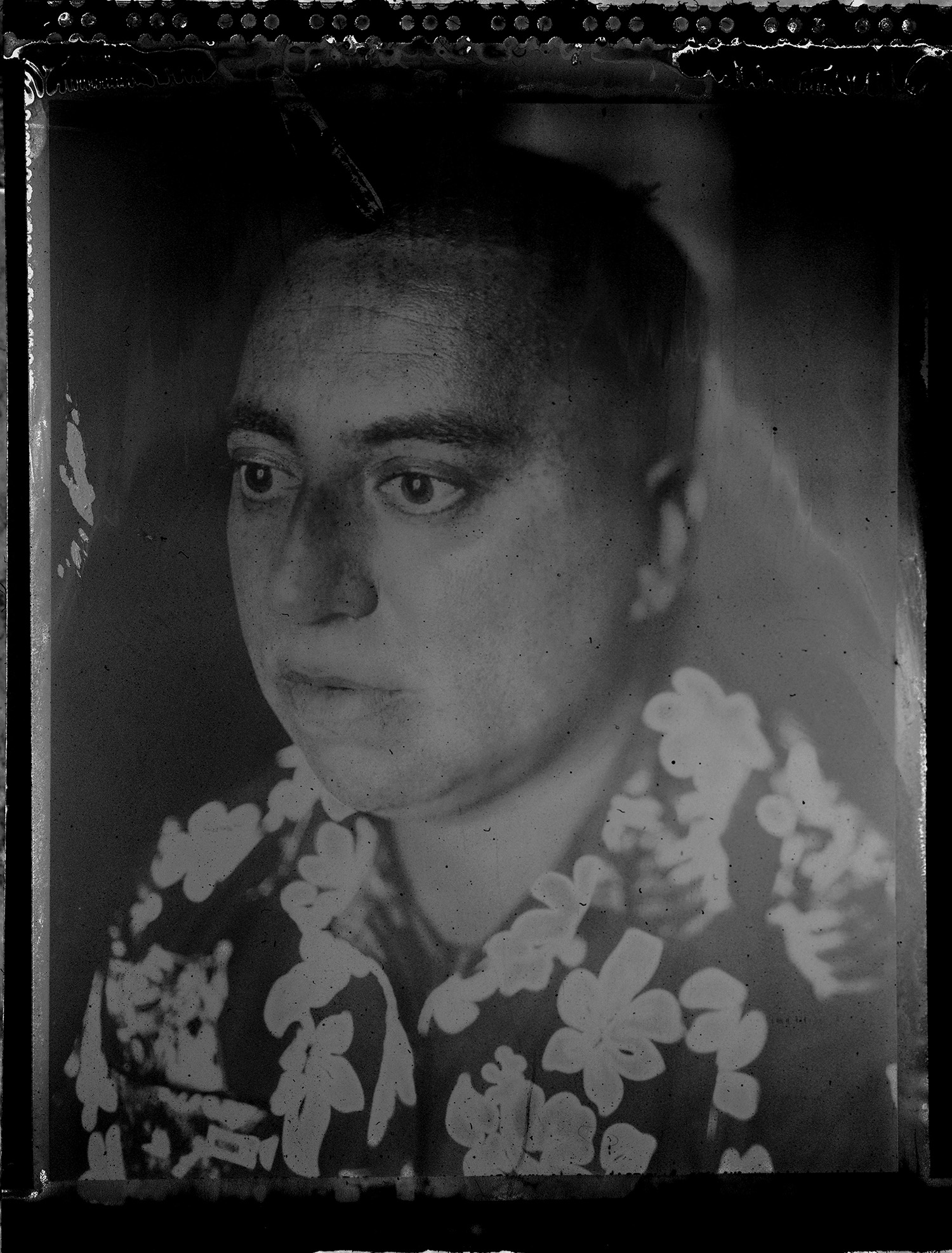 Big Fence is published by Blow Up Press.  See more of Rhiannon Adam’s work on her official website.

Linkedin
RELATED ARTICLES
OTHER ARTICLES
Rogue landlords are exploiting young and inexperienced renters and leaving them in mental and financial turmoil, reports Niall Hignett.
The two-day long event returned to London this year, showcasing a spectacular parade, steel bands and Caribbean food.
Financial turmoil is pushing people who work in the sex industry into more dangerous and desperate situations as a means of survival.
A new project is documenting formerly incarcerated people as they transition back into civilian life.
Yesterday thousands gathered outside Buckingham Palace after news of the Queen’s death broke.
For over a decade, gamblers have won big by employing people to place live bets from the court. But does this dubious method still work?